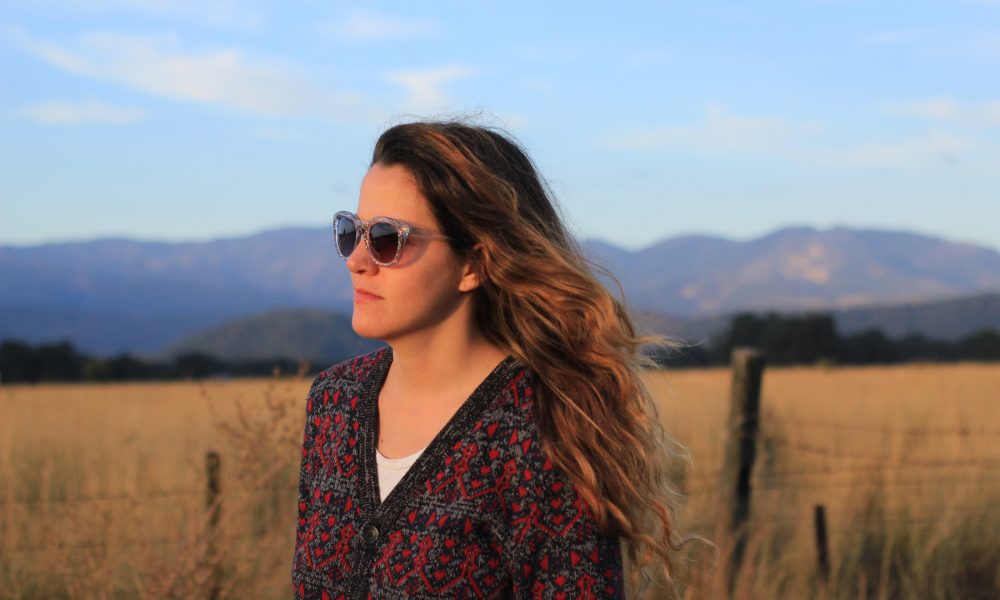 Today we’d like to introduce you to Marianne Amelinckx.

Marianne, we’d love to hear your story and how you got to where you are today both personally and as an artist.
My name is Marianne Amelinckx. I’m a filmmaker from Venezuela with a passion for storytelling. I was born and raised in a small city called Merida, located in the northern part of the Andes. It’s a beautiful place surrounded by mountains, lots of college students and tons of places to party. Being Andina and also being from the Caribbean means that while I might be shy at first, I will also show my personality and confidence just a few minutes after we meet.

On the other hand, growing up being a lesbian in such a warm, happy, troublesome and machista country was also let’s say interesting. Being the youngest after three older brothers and having a couple of very conservatives parents also added more to my character.

After graduating high school, I spent a year as a “Fez” (foreign exchange student) in a small town in Nova Scotia, Canada. My host family was very nice and loved me very much. They were super Catholic, and we went to church every single Sunday. That year I met non-homophobic Catholics, ate all the easter chocolate at once because I got high, fell in love about four different times and went to Prom with my best friend.

There I worked as a 2nd AD on a TV Series for young adults. Then I moved on and worked as a 1st AD on features and TV commercials. While that was happening, I also found time to developed my short film “Salta” (Dive), that ended up getting financial help from the Venezuelan Film Committee and a premiere at the Tribeca Film Festival 2017. So exciting.

Leaving Venezuela for the Tribeca premiere came with the unexpected decision to actually move to the United States. By that time (April 2017) the situation in Venezuela kept getting worse and, even though I still get homesick sometimes, I’m also very grateful now for having the opportunity of living  in LA, “the Capital of the Film Industry.”

Nowadays I’m working as a Director doing branded content; I have a short film script that was a finalist in the Tribeca and Chanel ‘Through Her Lens’ program and I’m also developing “Bendecidas y Afortunadas” (Blessed and Fortunate) with Julieta Messmer, a half-hour comedy series.

We’d love to hear more about your art. What do you do and why and what do you hope others will take away from your work?
I think storytelling is not only about entertainment, it’s more about leaving a tangible print about our context and our present.

I’m the type of writer who likes to write love stories with a specific context. For example, “Vuela” (Fly) the short film that got into the Tribeca and Chanel’s “Through Her Lens” project, is about two ex-lovers who meet by chance at the Caracas International Airport minutes before they take off to different parts of the world.

Getting to where I am right now hasn’t been easy but I know I’m just starting my career here in the US. There’s still lots of opportunities out there, and whenever I have one, I’m going to make the best out of it.

What do you know now that you wished you had learned earlier?
I never thought I was going to live outside my country so, when I got to the US almost three years ago, I felt super insecure about everything I was: I didn’t think I was good enough, I didn’t know the film terminology, I didn’t have papers to work… It was tough. Bad and good things happened, but I have never stopped believing in my potential or my vision.

Nowadays, I feel more secure and ready for the breakthrough and, if I had to give a lesson to other artist is: don’t get stuck because you haven’t gotten a “Yes” yet. There’s a lot of competition out there but each one of us has an important and unique voice, we’ve lived unique experiences and there’s where we should be focusing our efforts.

Do you have any events or exhibitions coming up? Where would one go to see more of your work? How can people support you and your artwork?
Right now, people can watch “Salta” (Dive) on Amazon’s Prime Video and, if you’re too curious, you can also watch my student short films on vimeo. 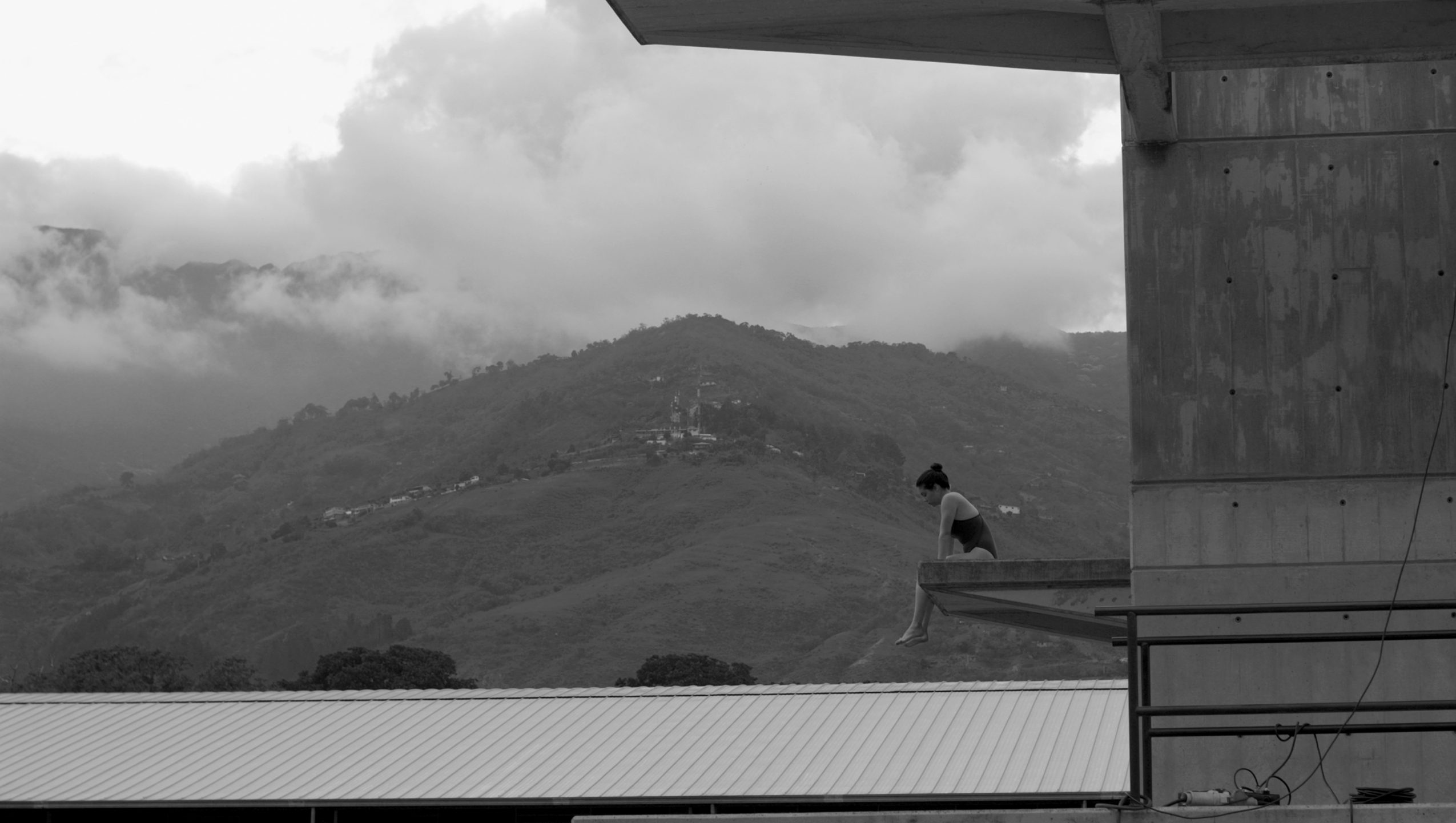 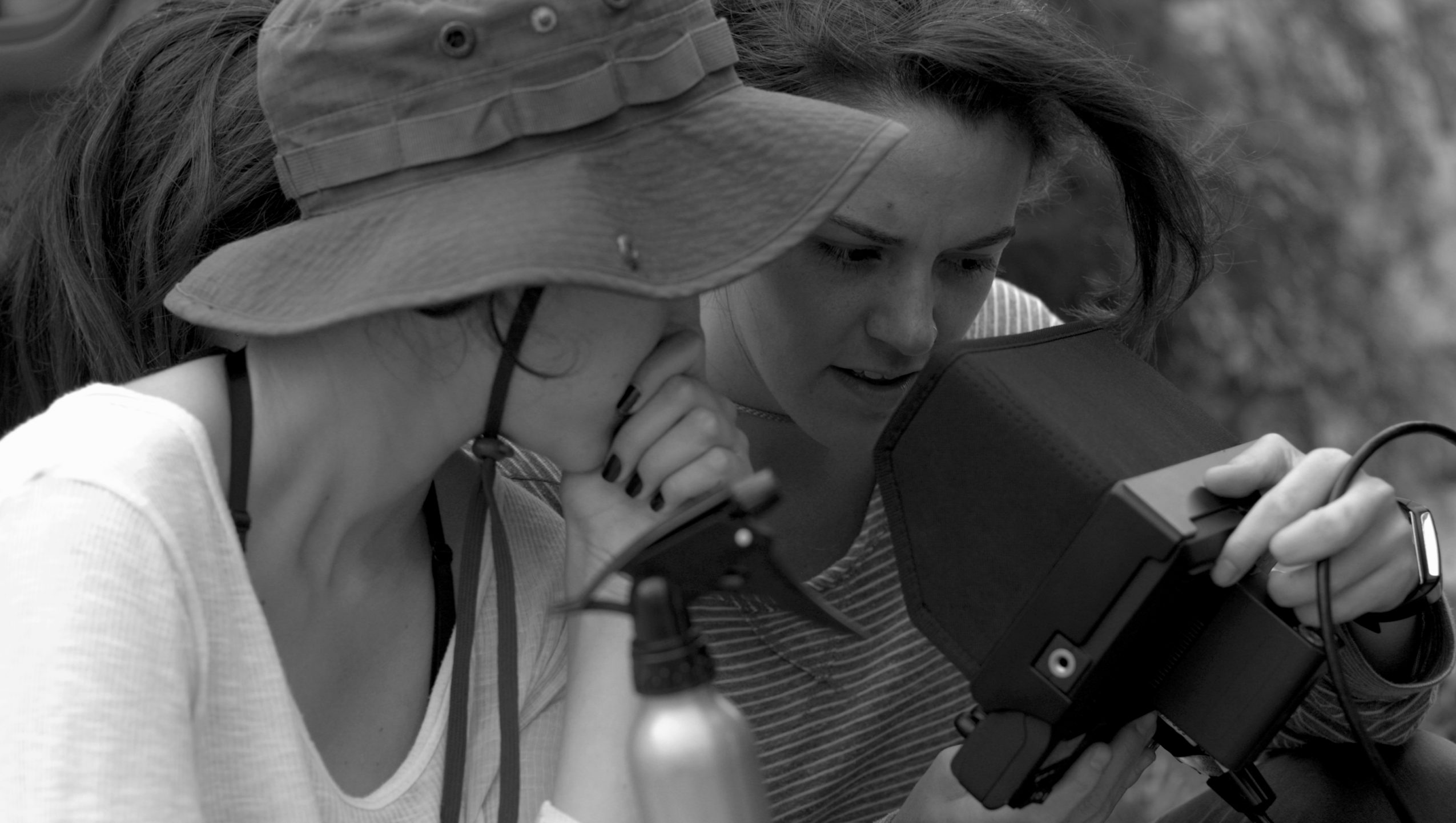 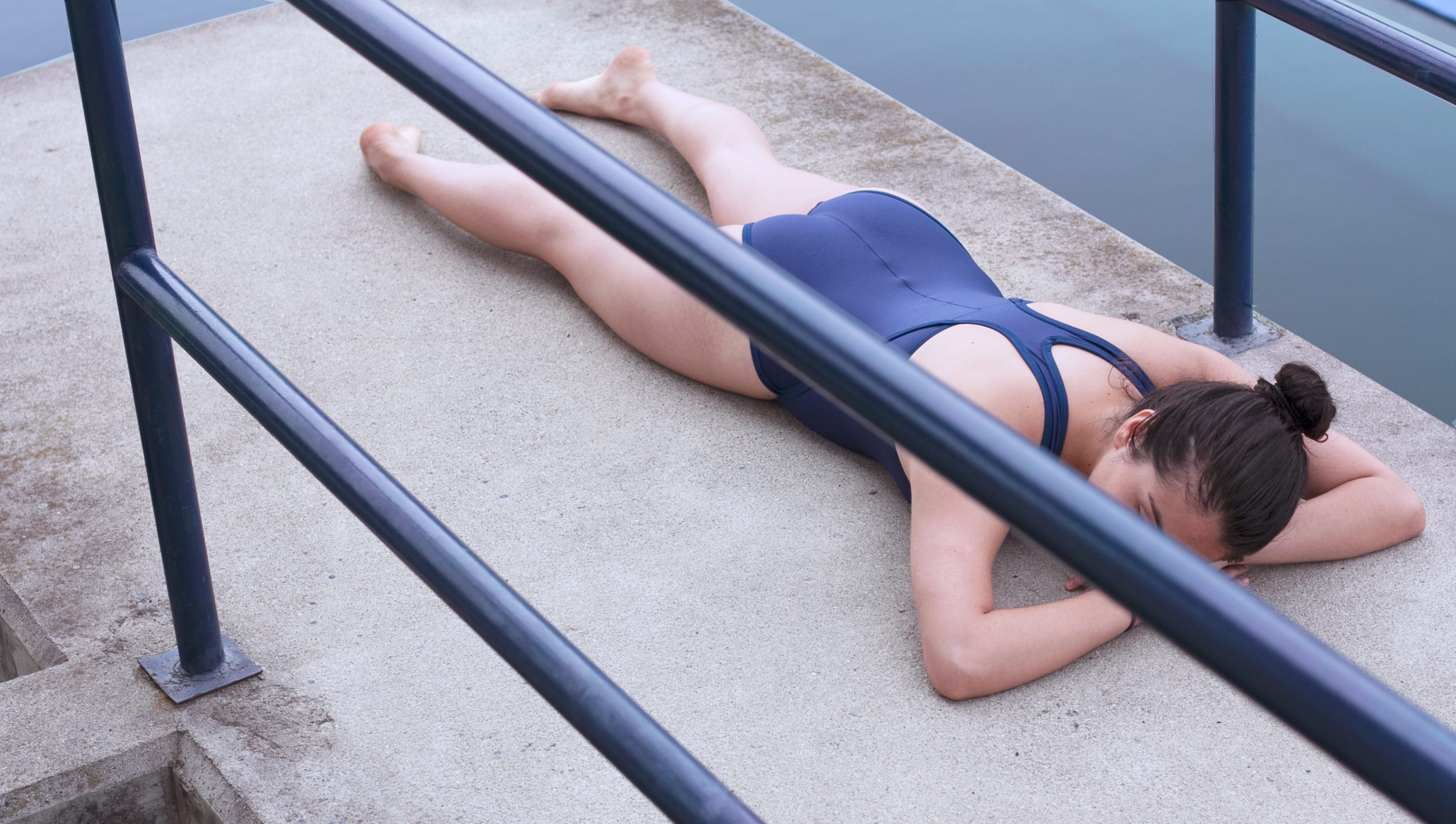 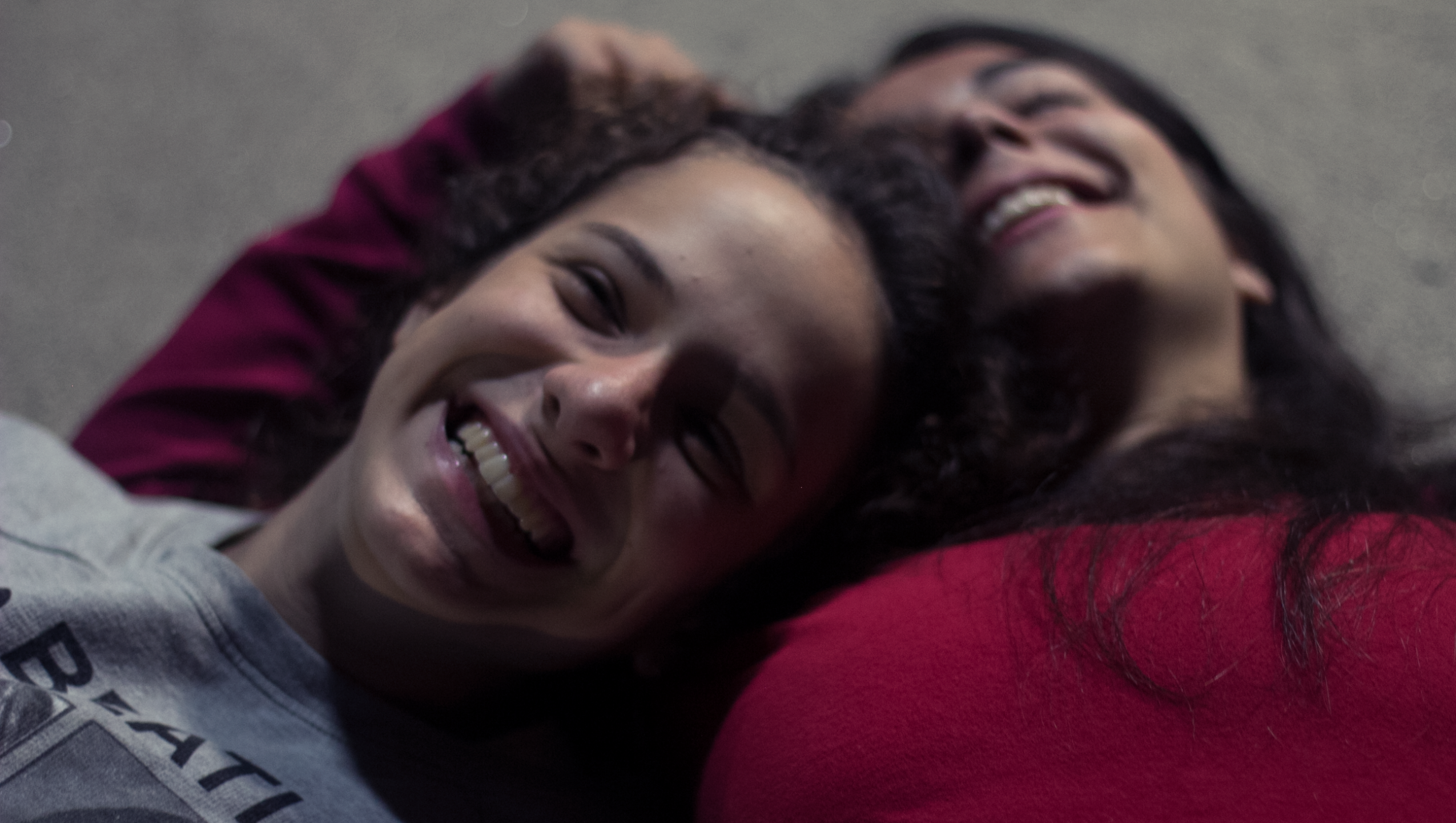 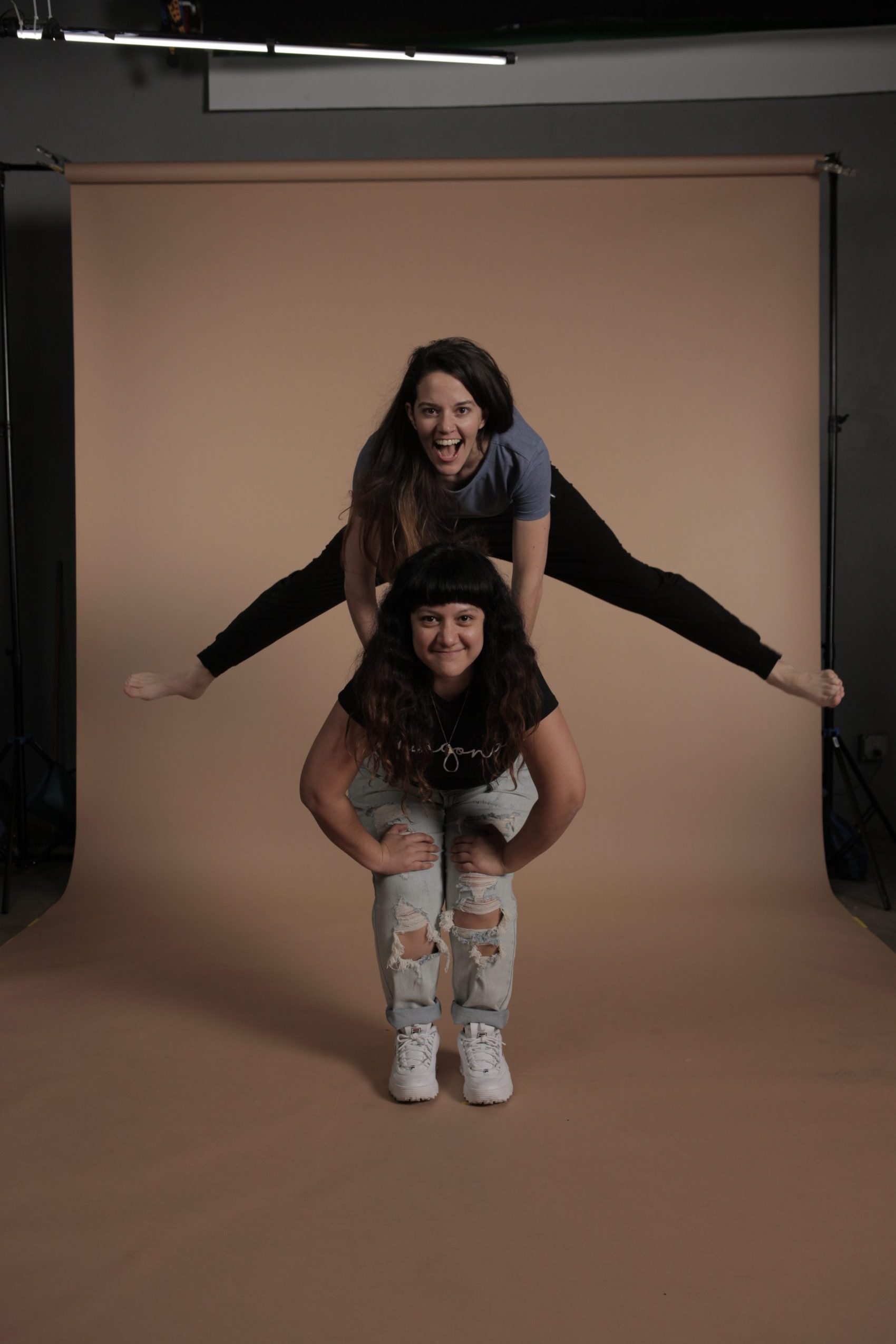 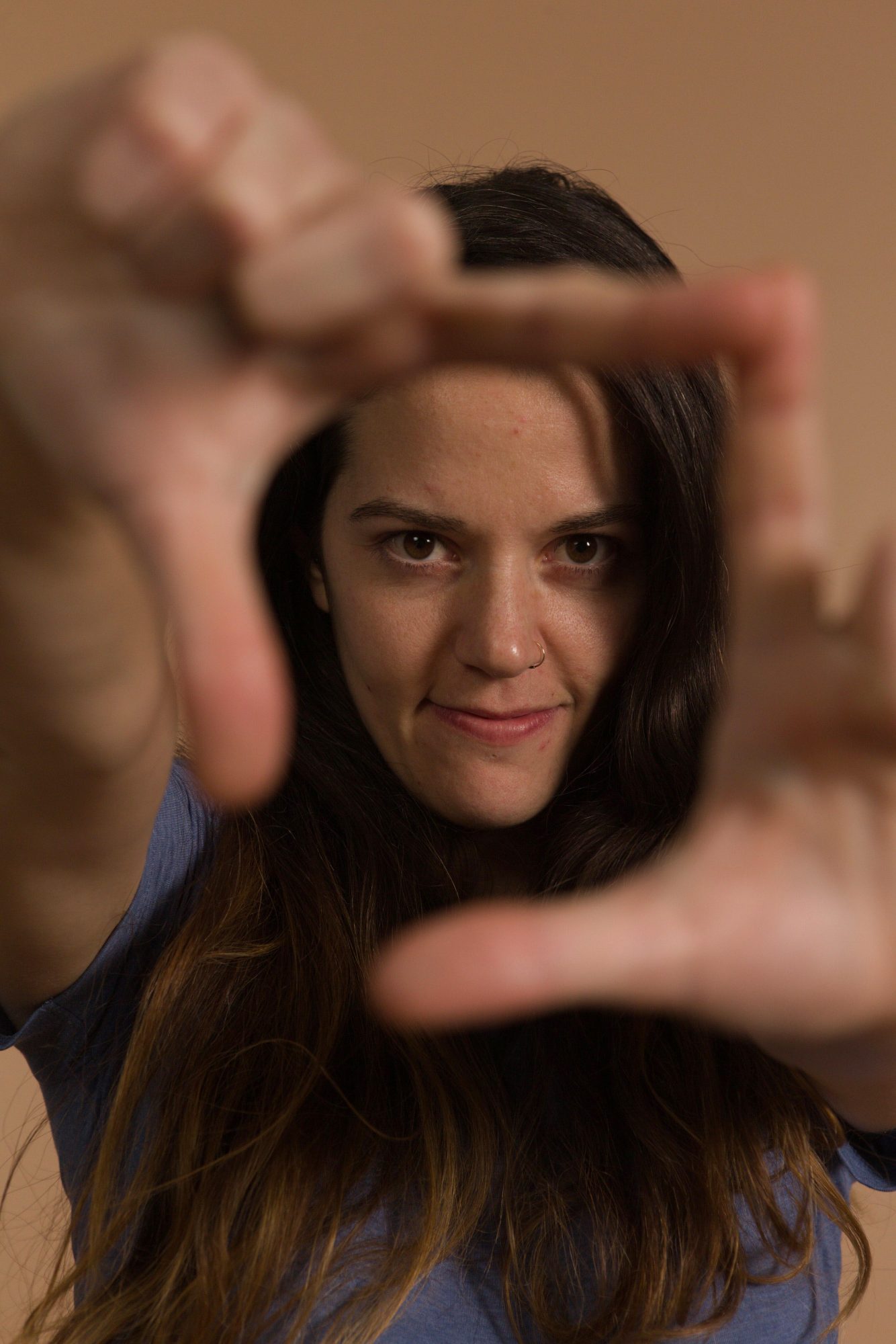