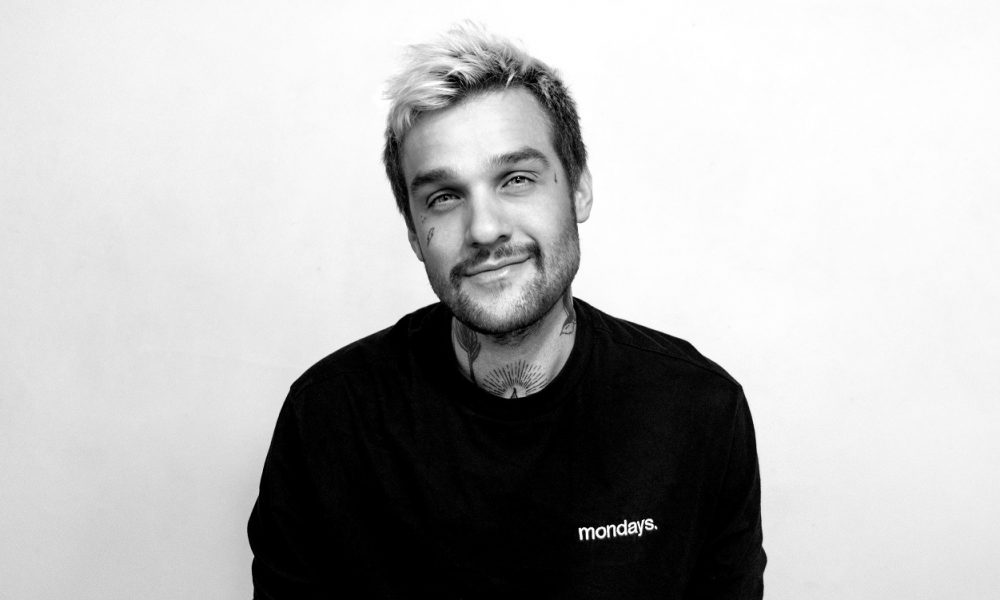 Today we’d like to introduce you to Marco Corrales Marchiori.

Hi Marco, it’s an honor to have you on the platform. Thanks for taking the time to share your story with us – to start maybe you can share some of your backstory with our readers?
My love for filmmaking started in university. I was on my way to becoming a lawyer and I suddenly decided to quit everything and move to entertainment. I’m from a small city in Brazil, in the South, so at the time we had no “cinema” classes. So I decided to become a graphic designer, which seeing now doesn’t make any sense. But they had ONE film class in four years and I was looking forward to it. So I graduated (that film class was amazing), but I started to work with live concerts, bringing artists to my city. It was amazing to meet such big names as Elton John, Robert Plant and Roger Waters. And then… I quit. Because that wasn’t my calling. Never was. But it was fun. So I decided to move to the furthest away place I could get a ticket: Australia.

In 2015, I moved to Australia. I gave myself a challenge: trying to make it there with only $200 start. And it was the best year of my life! I worked in jobs I’ve never imagined I would. I became a builder, a waiter, an Italian food chef, a bartender and for a while I even became that person that throws your luggage when you arrive at the airport. It was fantastic. But then my year ended, as every year has to. And once again, I had nowhere to go. My plan A was to go back to Brazil but… what for? So I decided to spend all the money I gathered in the best way you can spend money: traveling! So I entered a backpacking journey that took four years and more than 70 countries and visiting every continent there is! And this is where it gets hard to be brief cause I could spend the whole day typing here everything that happened. Let’s just say it was mind-blowing. But as every story, mine also had it “dark night of the soul”. And here’s where the story gets kinda sad. I was visiting India, which has always been a dream of mine, and I got infected with E. Coli. Being brief: I started feeling sick, I lost all my body movements, I was rushed into the hospital and the last thing I remember is the crash cart next to me. I woke up two days after it. Lost. Numb. With the worst blood exam you can think about. I called my parents. My mom is a doctor and she saw the exam. She told me I’d die. I said goodbye to them over the phone. Not even FaceTime, btw. But well, enough bad things.

After 22 days in the hospital, I got… better (os less dead) and I was sent back home. I made a promise that I’d chill down, stay quiet. But after three weeks, I was already on my way to Lisbon. I traveled for a whole year, only by bus. Made my way from Manchester to Russia. Amazing journey. But I got tired of traveling. So I decided that it was time for me to answer to my calling: I WANTED TO MAKE FILMS. Then I decided to move to L.A. Started studying to be a producer in UCLA Extension. Found my love for writing and directing. Graduated on the producing certificate. Then graduated on the directing certificate. I started as a P.A. in lots of shootings and then I met José Moreno. And now I’ve been working in the music video industry as a producer and director, which is a passion I found here, other than films. I worked with an artist that I used to only see in MTV, like Will.I.Am, Steve Aoki, Paris Hilton, Aloe Blacc, Dimitri Vegas and Like Mike. And, honestly, this is the happiest moment of my life. I’ve answered to my calling and I couldn’t be happier. 🙂

Would you say it’s been a smooth road, and if not what are some of the biggest challenges you’ve faced along the way?
I feel like we all dream to have a smooth road, but most of the time, it’s bumpy. And I feel like this is the true beauty of life. You learn more from a bumpy road than a smooth one. So, finally answering the question: No. It was bumpy as hell. But I’m glad for every little bump I found. They shaped me. They made me who I am.

Appreciate you sharing that. What else should we know about what you do?
I love to make films. Music videos. Commercials. Anything that has a camera involved. I know who I want to be in the business: writer and director. But to become a successful director, I feel like I need to understand every role in a production. That’s why, at first, I became a producer. And that’s why I also work as a Director of Photography, 1st AC, 1st Ad, 2nd AD, P.A, Editor, writer… I feel like working in all these roles will shape me as a director. Because now I know their struggles, I know what they do, how they think and what they want from a person that is running the shooting. What I’m most proud of? Wow… hard question. I believe that coming to L.A. without knowing a single person and arriving to where I am in such a few time is one of the things that I like the most about this journey. I’m a worker. A hard worker. From running the shooting to bringing coffee to the DP. I don’t care what my role is, I’ll ALWAYS give 100%. Always. And I feel like this is what sets me apart: my absolute love for what I do.

Alright, so to wrap up, is there anything else you’d like to share with us?
So… dear readers. The road is always bumpy. But learn from it. And do what you love. Make yourself proud before thinking about what other people might think. 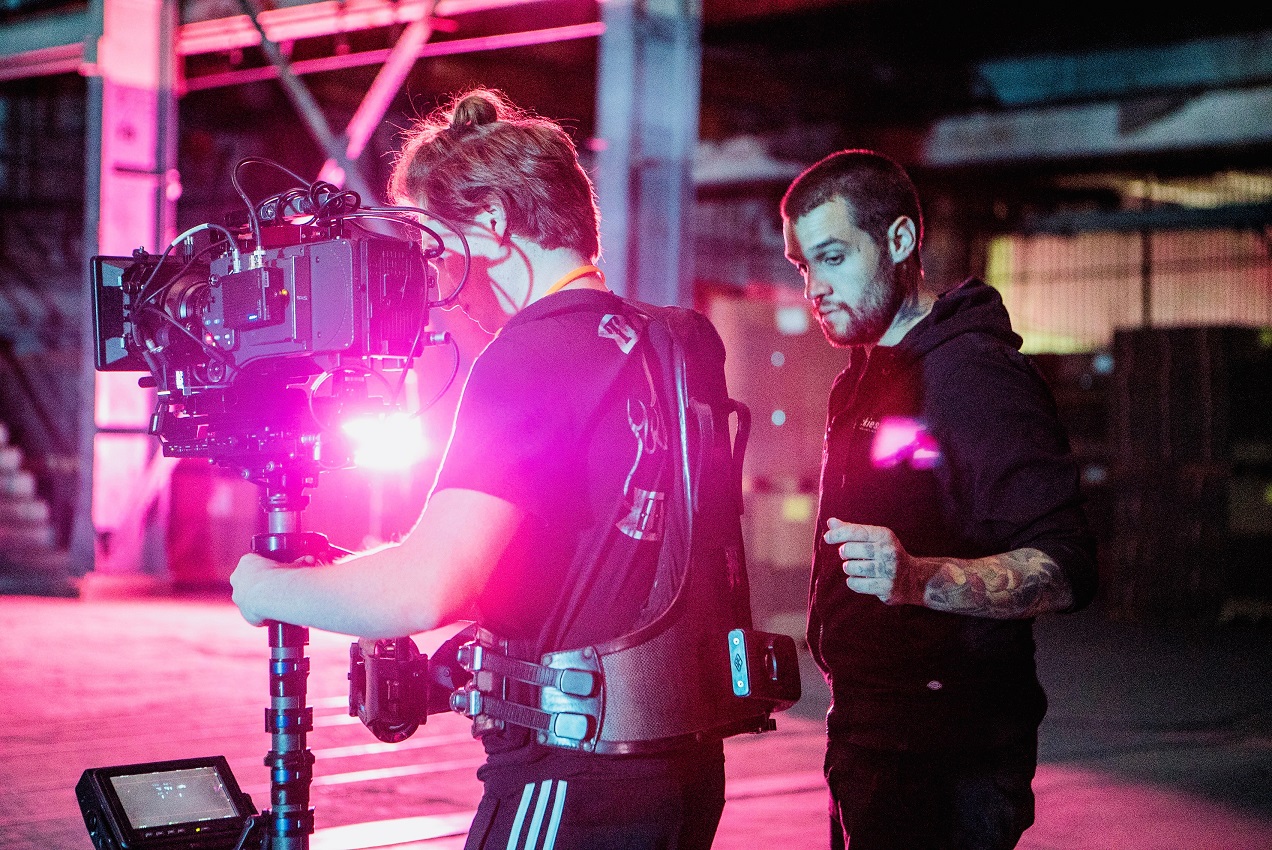 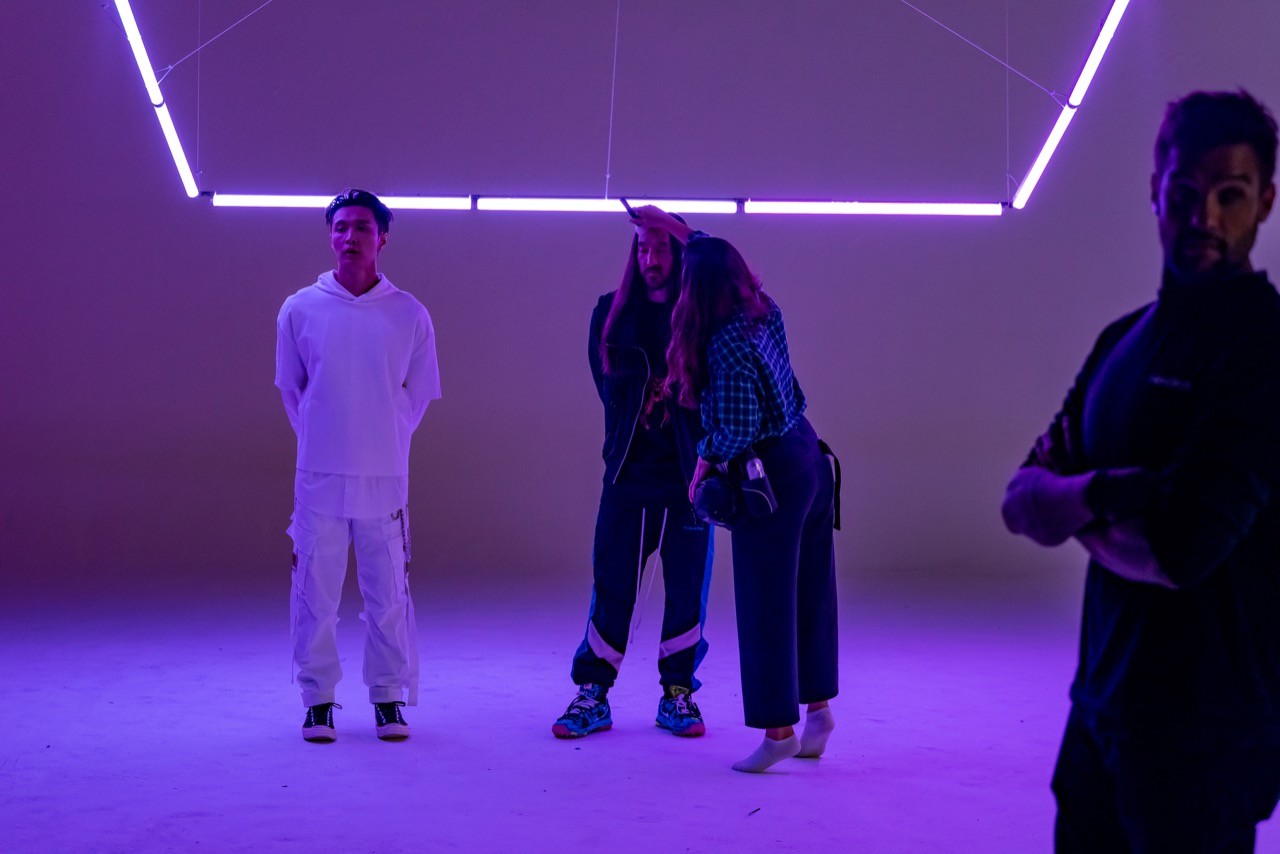 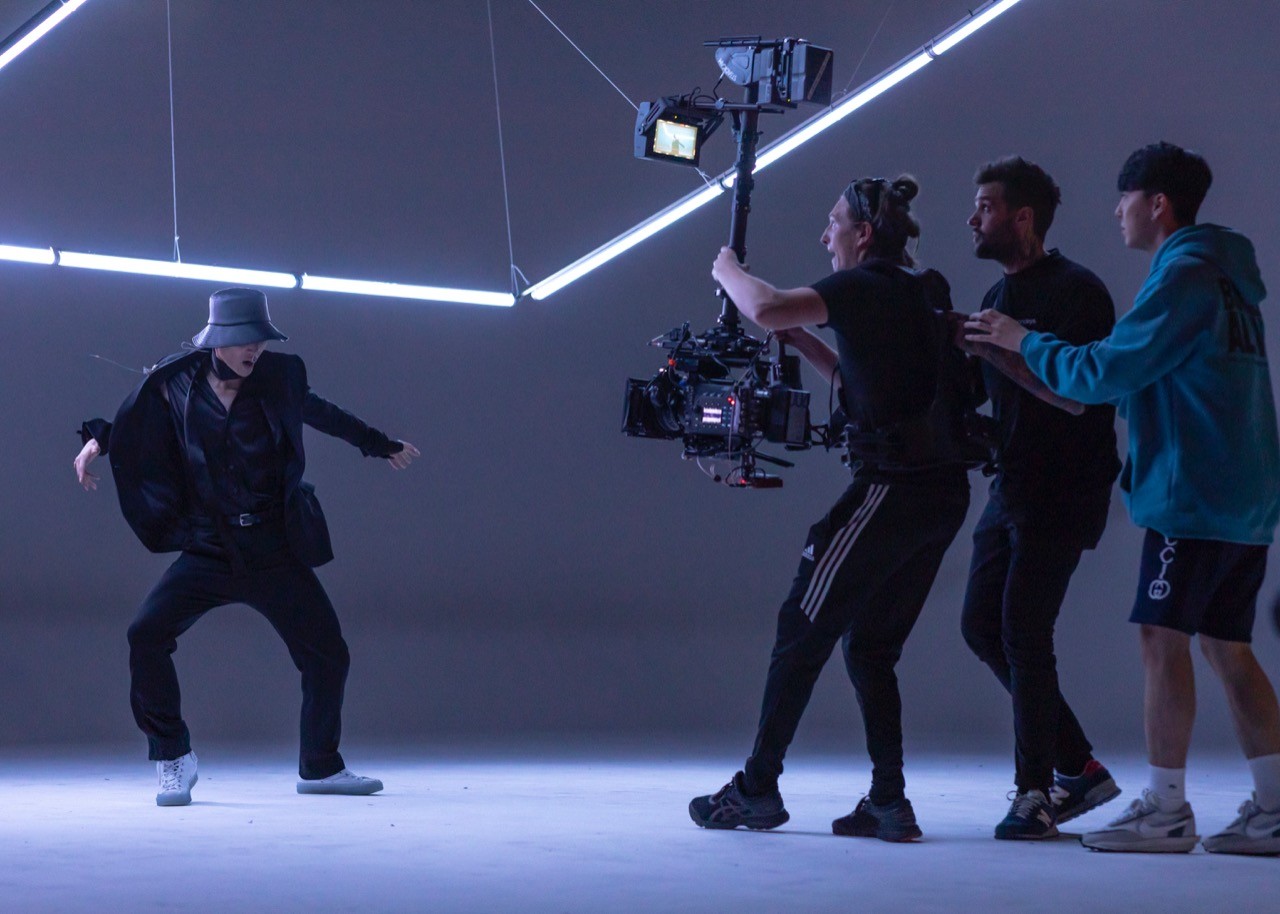 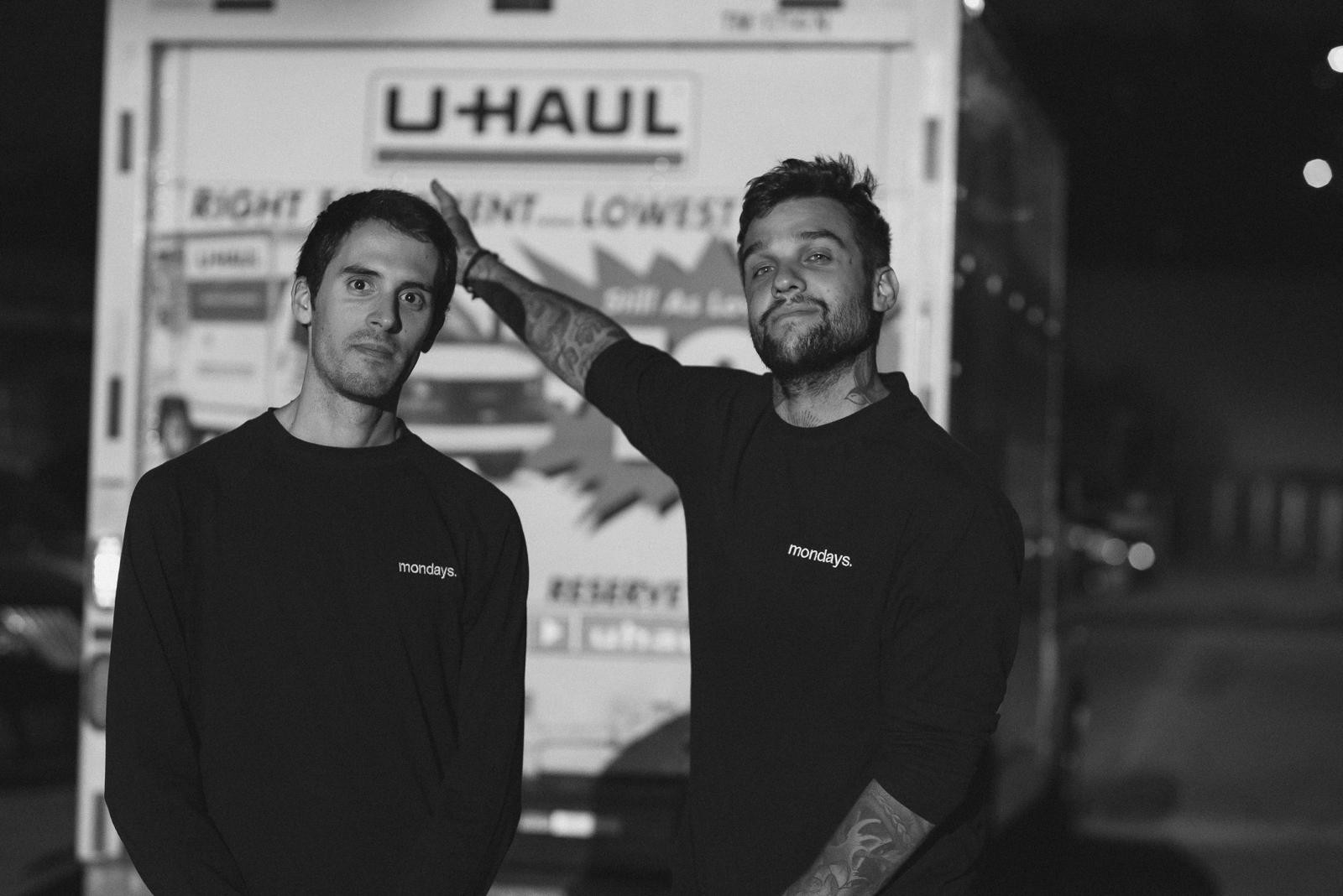 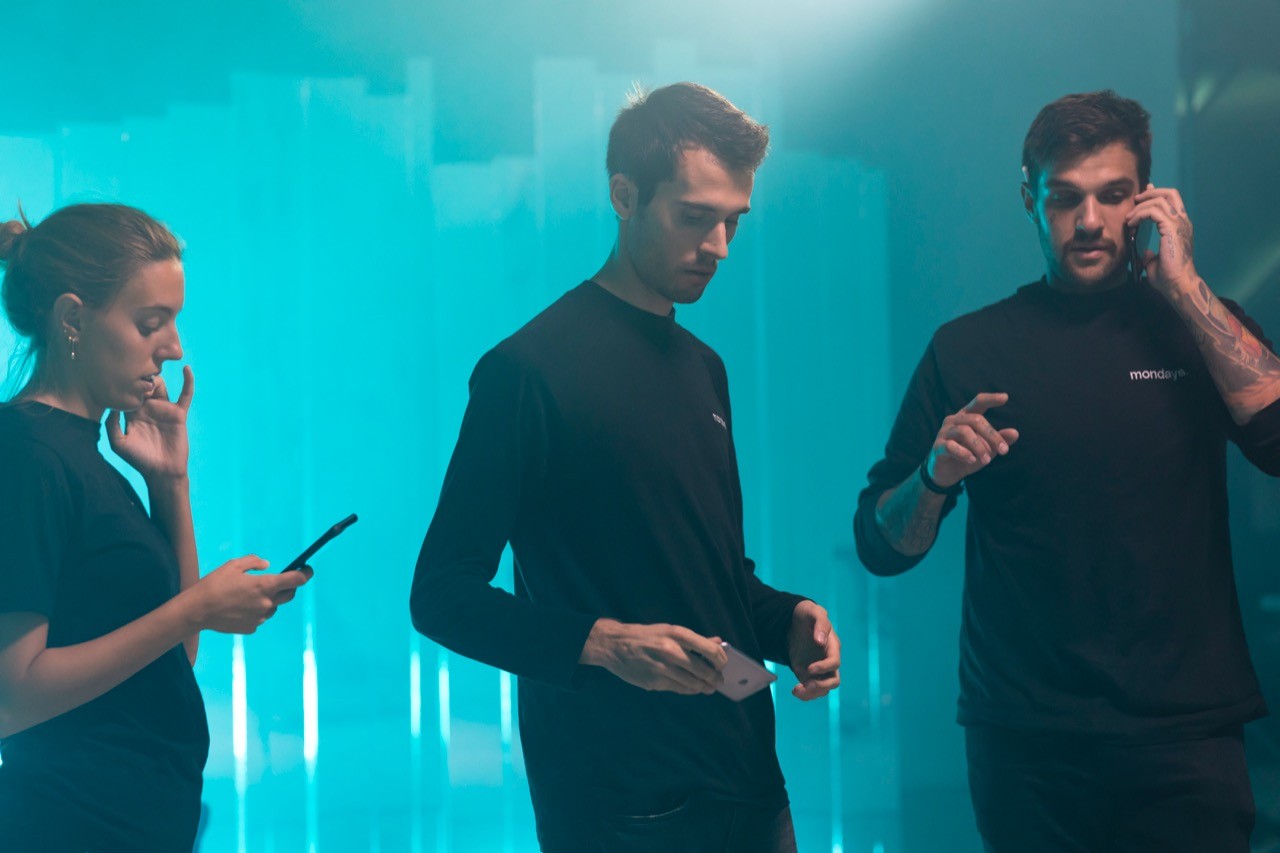 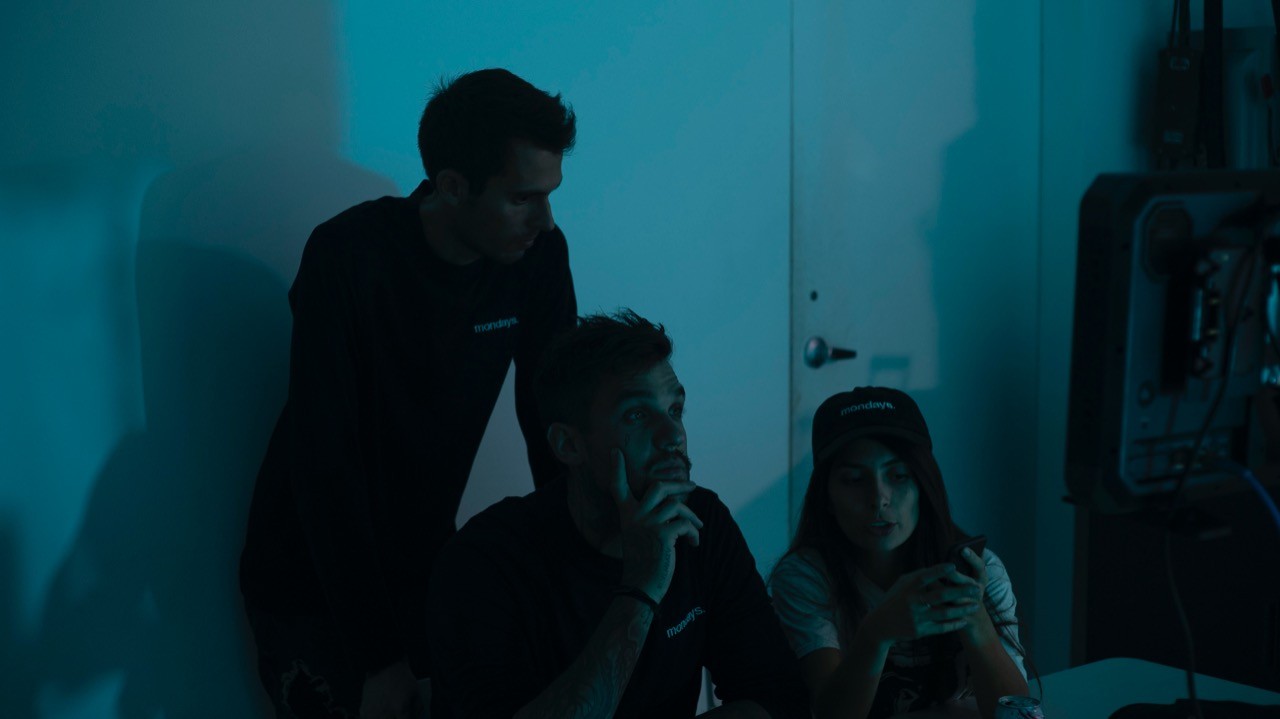 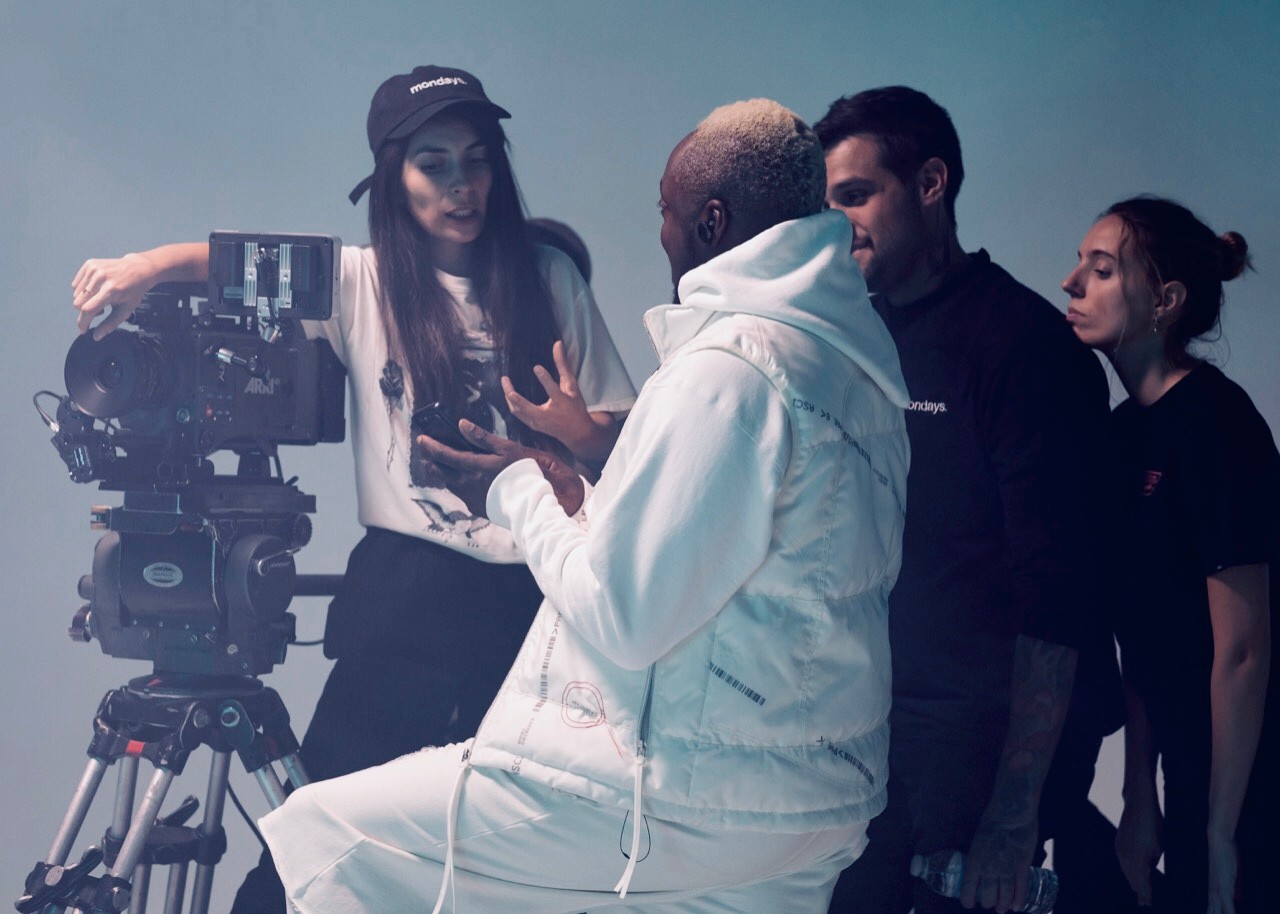 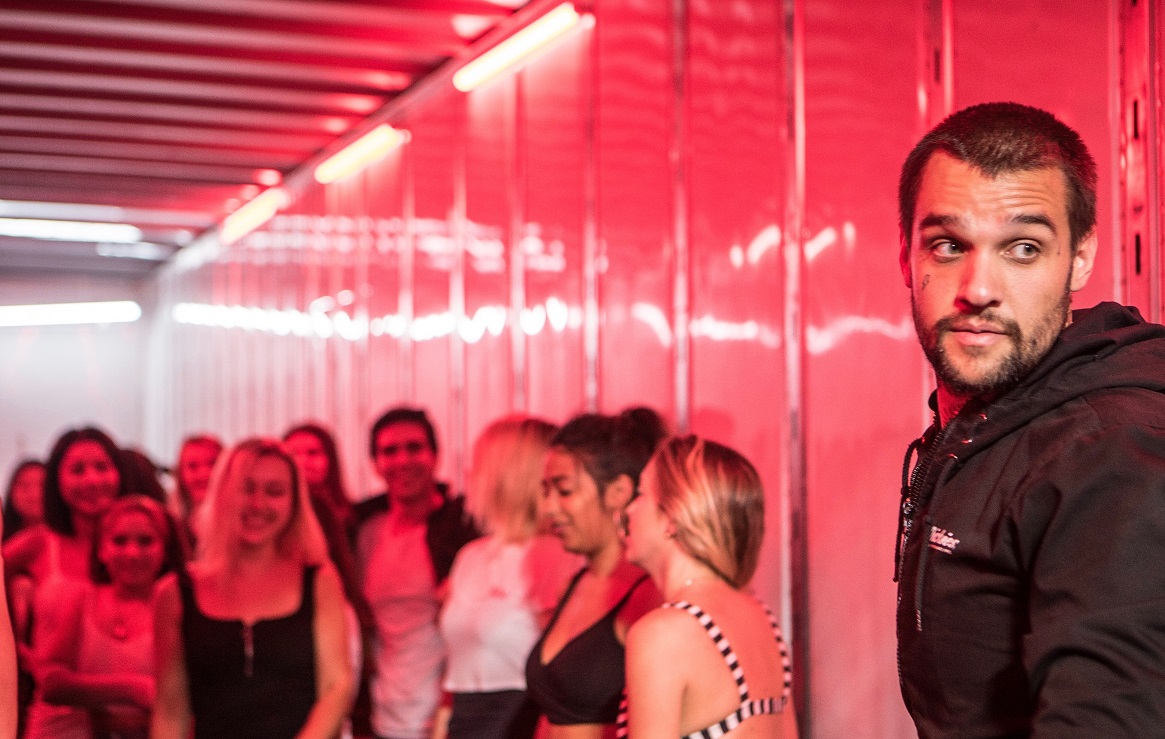