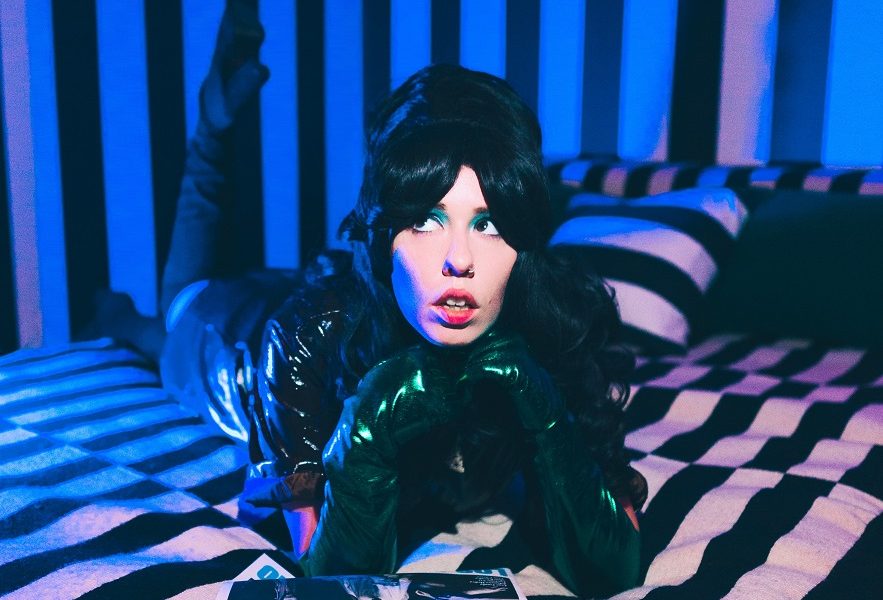 Today we’d like to introduce you to Luna Aura.

Hi Luna, so excited to have you on the platform. So before we get into questions about your work-life, maybe you can bring our readers up to speed on your story and how you got to where you are today?
I’m a singer-songwriter, producer, and artist living in Los Angeles, CA. I grew up just outside Phoenix, Arizona and started writing songs at the age of 11. I began performing my music live at the age of 15 and eventually moved to LA (about seven years ago) to pursue a career in music.

I now write, release, and perform music under the name LUNA AURA and work as a songwriter for pitch and sync opportunities.

We all face challenges, but looking back would you describe it as a relatively smooth road?
Choosing to pursue a creative career in music or any other form of art means choosing the path of most resistance in my opinion. Finding any amount of success in the music industry as an artist is an incredibly difficult and rewarding feat. It definitely helps to have money (or a well-connected uncle), but for those of us who come from modest (and painfully boring) backgrounds, it’s never expected to be a smooth road.

I grew up in the mormon church and eventually left my faith because I felt the lifestyle would have hindered me from living my potential as a human. I haphazardly began my career as a musical artist but was finding it difficult to stay focused and get on my feet at that point in my life. Shortly after turning 21, my 15 years old brother passed away in an accident. My family has always been very close and it was a deeply traumatic experience for all of us.

Although my brother’s passing was a dark time, I learned so much from him about resilience, faith, and what it means to truly live your life. He made me realize how fragile and precious life is, and I began taking my work and career seriously. I wouldn’t be where I am today if it wasn’t for the lessons I learned through him. Every little bit of success is a reminder of the love we shared and his presence in my life to this day.

Thanks for sharing that. So, maybe next you can tell us a bit more about your work?
I have an alternative-rock project called Luna Aura. I released my latest EP “THREE CHEERS FOR THE AMERICAN BEAUTY” in October 2020, and it has amassed millions of streams online in the past six months. My song “Honey” has also been featured in multiple television series including “The Chilling Adventures of Sabrina” on Netflix and “Riverdale” on The CW.

When I’m not writing, releasing, and performing music under my artist project, I am writing music for television and film under various side projects. I have recently started writing music for other artists and look forward to releasing more new songs and features this year.

What would you say have been one of the most important lessons you’ve learned?
I’ve learned not to take myself too seriously or think that my opinion matters. I’ve learned a lot about patience and how to deal with failure (the whole cliche about getting “100 rejections for every one YES” is unavoidably true).

I’ve learned to like failing because it’s the only way I really grow, and I’ve learned that what I am told to want is not the same thing as what I actually want – in all aspects of my life. 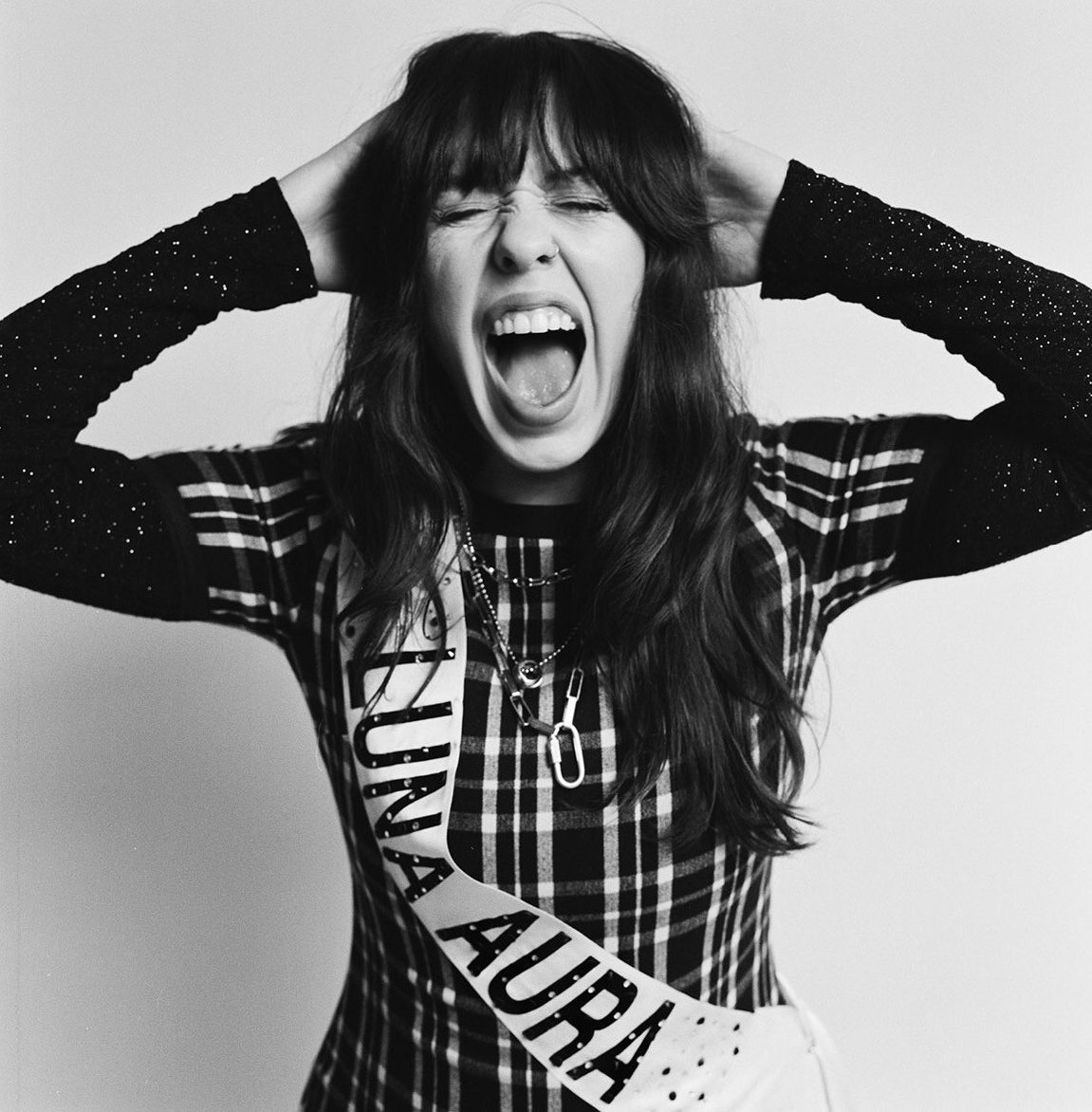 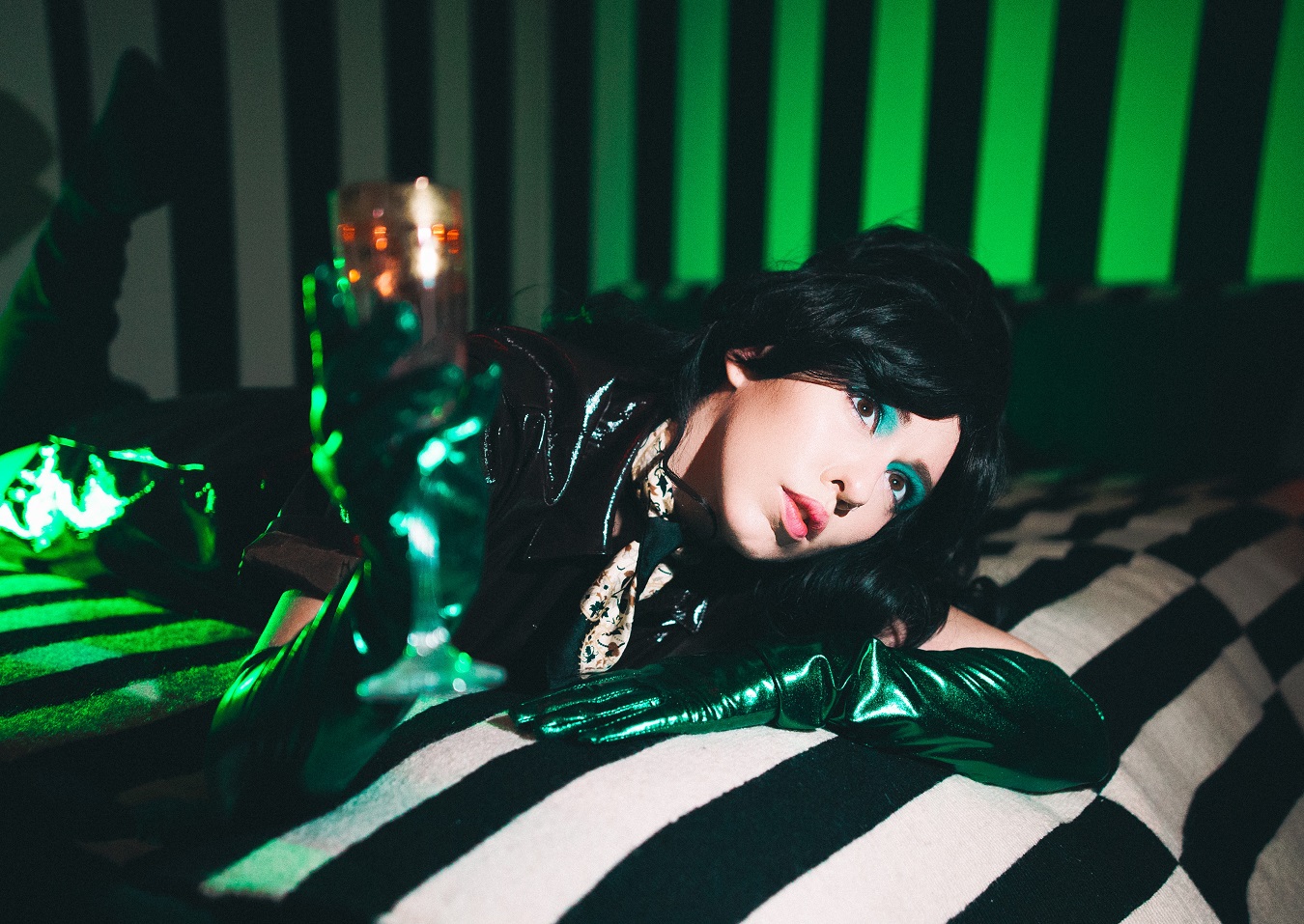 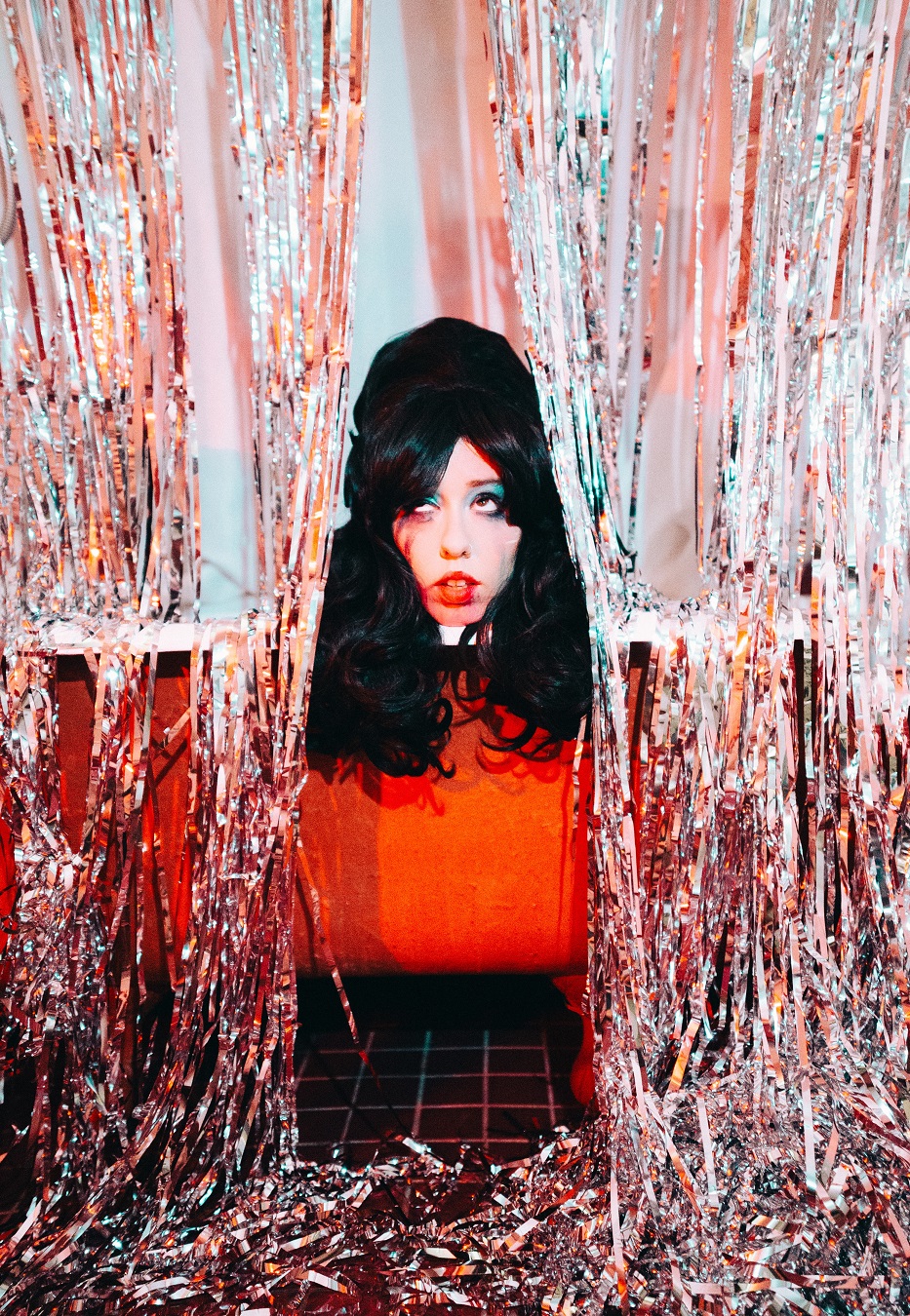 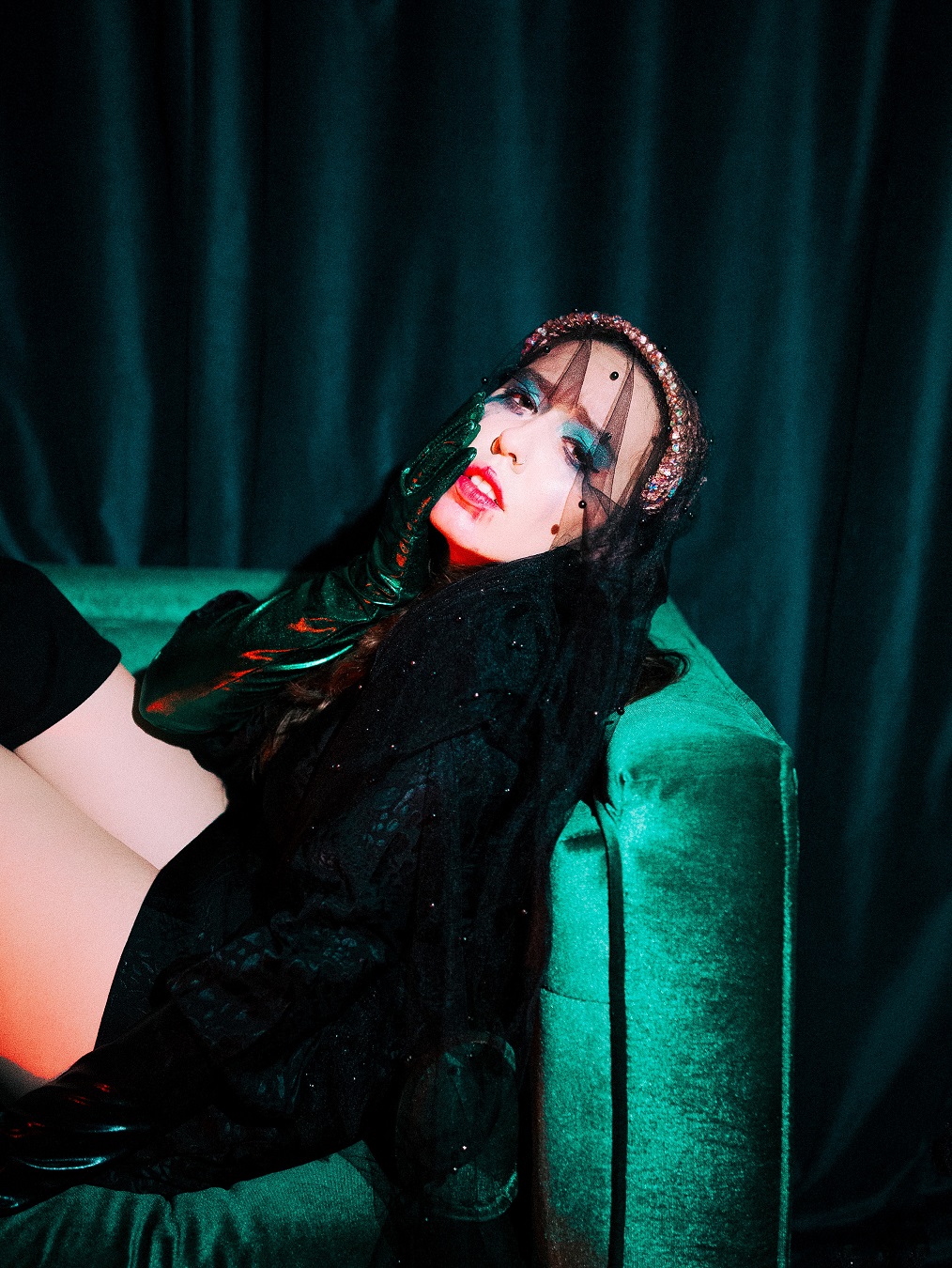 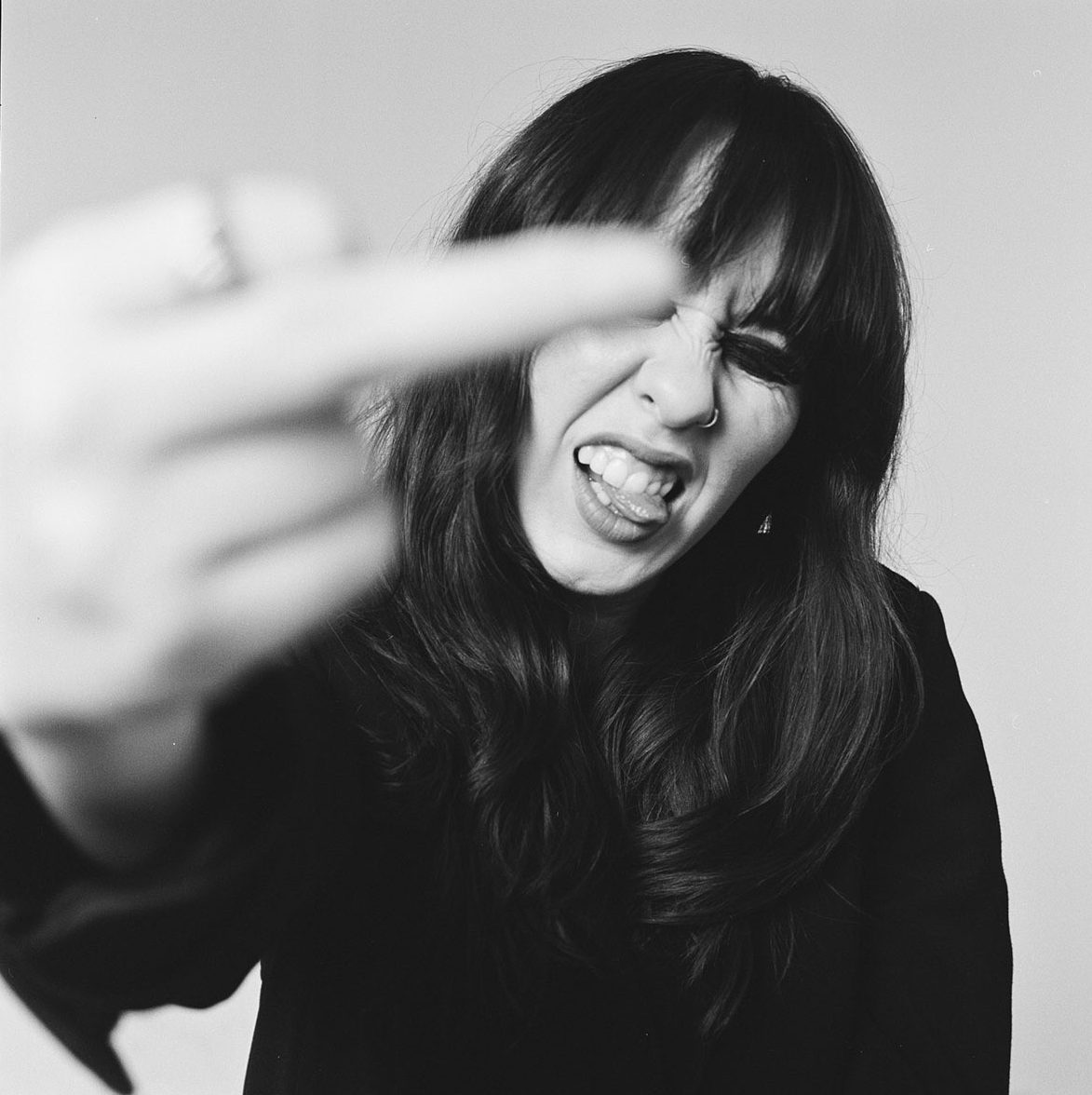