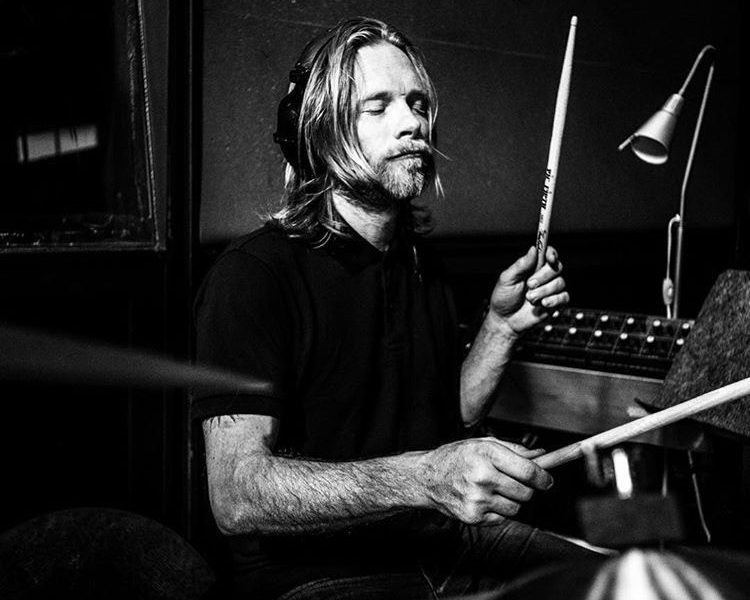 Today we’d like to introduce you to Luke Adams.

Hi Luke, thanks for joining us today. We’d love for you to start by introducing yourself.
Grew up in New Jersey. Started playing piano at nine years old and switched to drums at age 13. Played in bands until I went to music school at the University of North Texas from 91-95′. (Famous alum are Norah Jones and members of Snarky Puppy) Moved to LA in June of 98′ and started playing tons of gigs around town until going on the road with Pete Yorn in spring of 2001. Toured as a member of Pete’s band until January 04′. Started writing/producing music. Since then have composed music for TV (themes for SyFy channel “Alphas” and MTV The Real World. Also composed additional score music for iZombie, and Veronica Mars. Started a collaboration with vocalist Laura Mace (background singer for the Foo Fighters) and we released an album in 2017. The band is called Lo. We’ve had music placed in TV shows such as Riverdale and GRIMM. Have produced records for LA bands Marjorie Fair and Boys School. Currently working out of my own private recording studio in Atwater Village. Have also toured as a drummer with Chris Shiflett (Foo Fighters), Belinda Carlisle of the GoGo’s, and Priscilla Ahn.

Would you say it’s been a smooth road, and if not what are some of the biggest challenges you’ve faced along the way?
It has not been smooth at all! Overall, the biggest struggle along the way has been maintaining a belief in yourself as an artist and that what you have to say with your craft speaks to people. Every time the “I should quit and get a real job” thought popped into my head- something positive would happen and so I just doubled-down and kept at it. You have to be willing to make sacrifices because like everything else in life, there’s always a price to pay to live the life that you want to live. That’s not to say that you don’t compromise sometimes, but overall, keeping your eyes on the prize and not letting circumstances deter you is the most important thing.

Can you tell our readers more about what you do and what you think sets you apart from others?
I started as a freelance touring drummer and toured with artists Pete Yorn, Belinda Carlisle, Chris Shiflett, and Priscilla Ahn. I started composing music for TV and commercials in 2006. Have scored music for Veronica Mars, iZombie, The Real World, and Alphas. My side project with Laura Mace, “Lo”, have had music featured in tv shows GRIMM and Riverdale. I just finished producing a record for the band Marjorie Fair, and I have spent the “Covid Year” working on my own solo material. I work out of my own private studio, “The Shark Tank” in Atwater Village.

Before we let you go, we’ve got to ask if you have any advice for those who are just starting out?
Don’t be afraid to have an opinion, but also know the difference between just saying something and really believing in it. Set trends, don’t follow them. Stand up for yourself. Relationships are everything. There is no shortage of talented people in LA, but you have to work with people you like and respect. Conversely, those people need to like and respect you as well, or you will never be happy in your situation. This isn’t just about the music business but life in general. 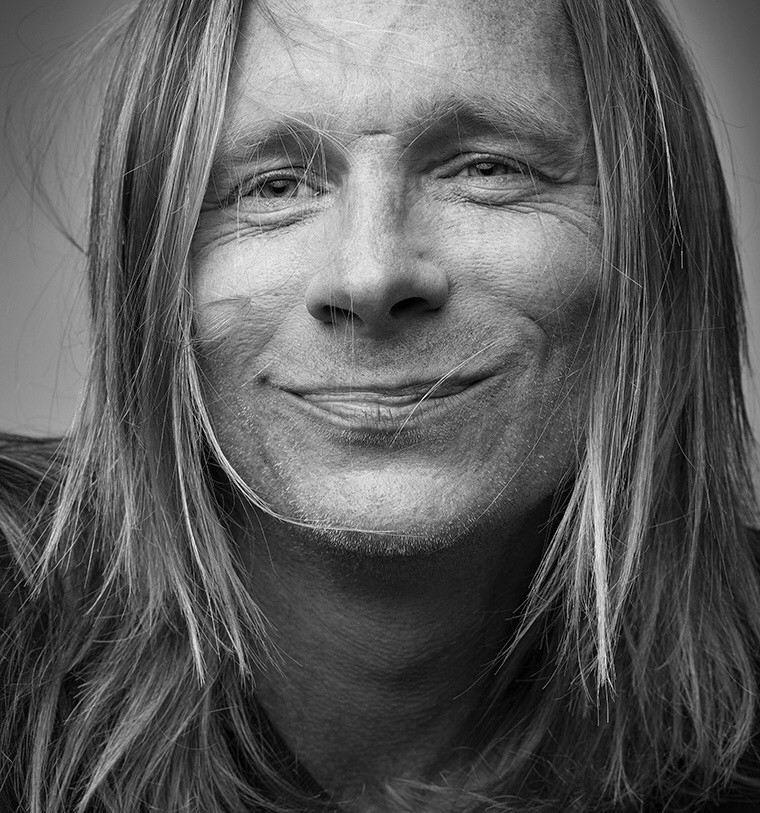 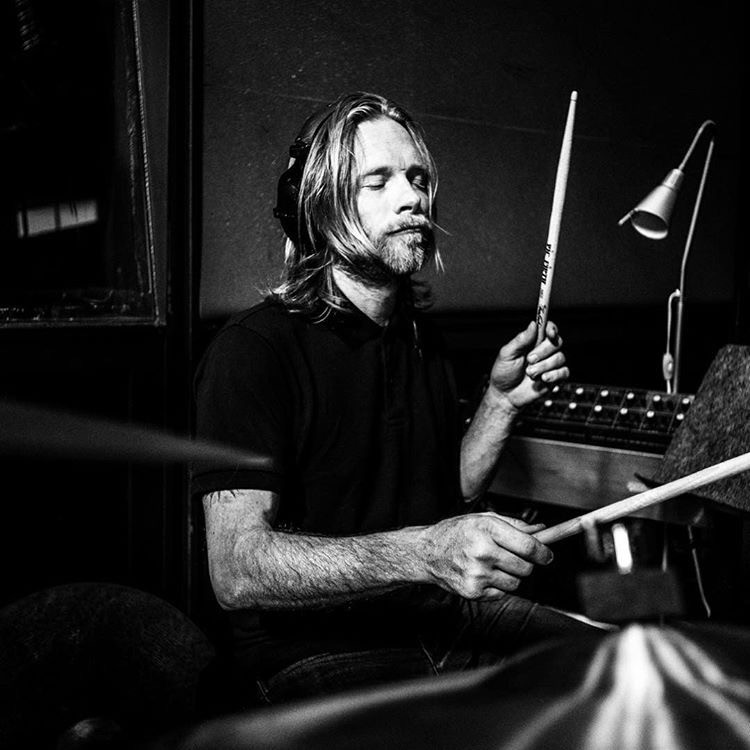 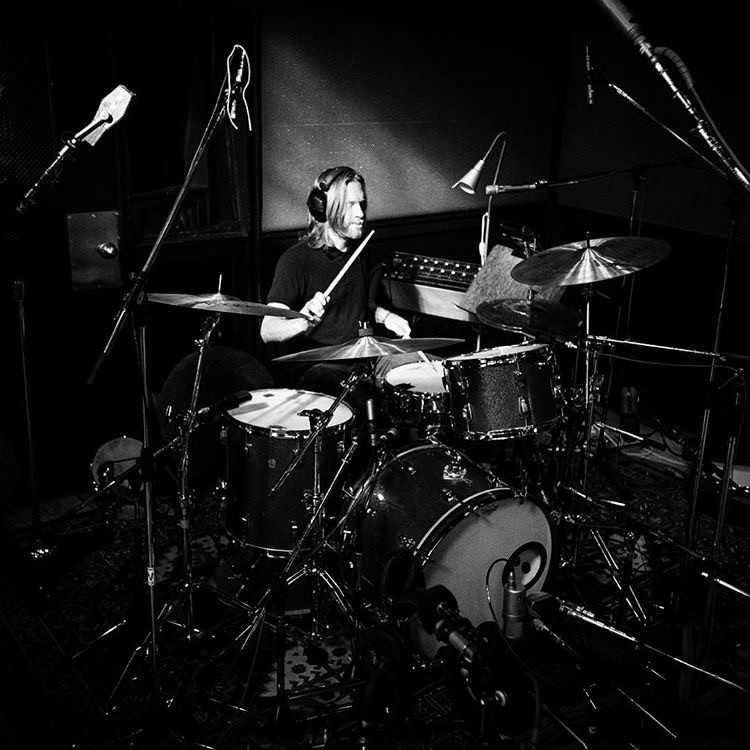 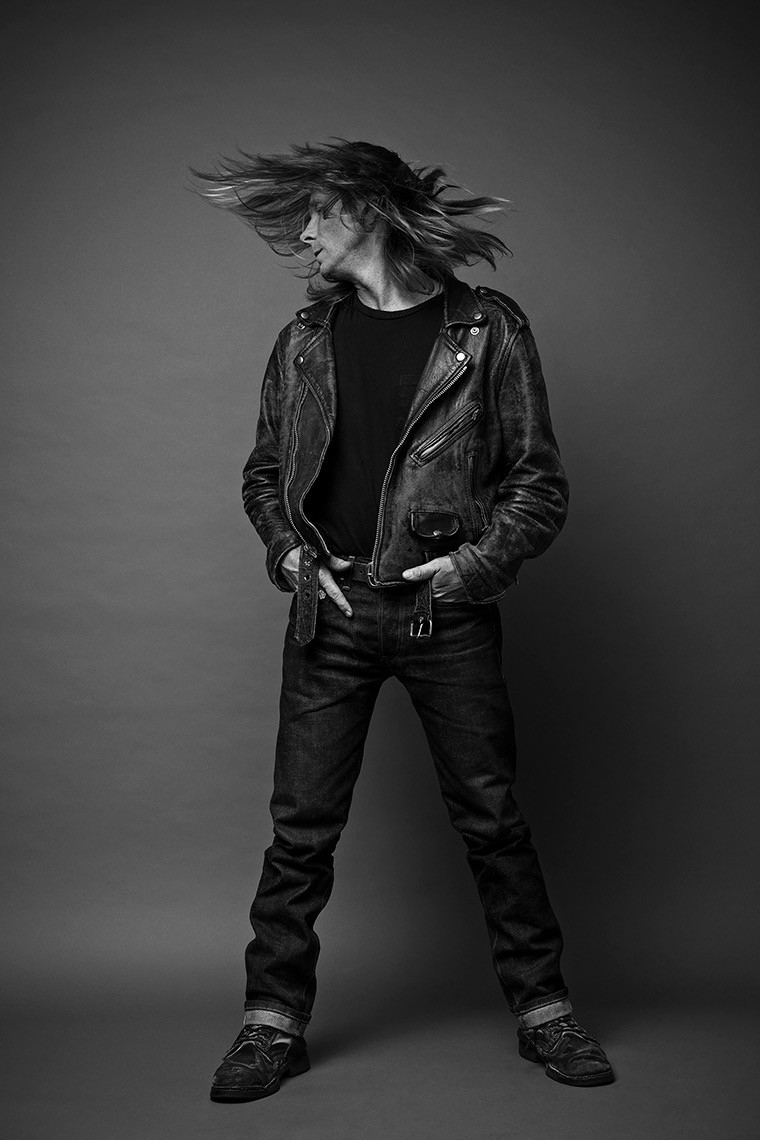