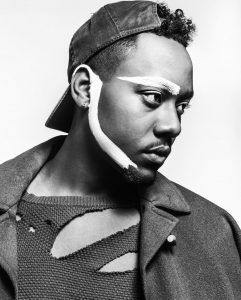 Today we’d like to introduce you to La’Charles Trask.

La’Charles, we’d love to hear your story and how you got to where you are today both personally and as an artist.
I was born and raised on the south side of Chicago. I was the class clown. The guy that could make everyone laugh in class including the teacher. When I was in the seventh grade my friends, being funny, dared me to audition for ‘The Wizard of Oz,’ challenge accepted. I auditioned for the character of the Lion and actually got it.

Life has a funny way of putting you on track to your destiny. We began the rehearsal process and immediately I knew, this, whatever ‘this’ is, was for me. From the table reads, script analysis, character breakdown, wardrobe and to the long hours I fell in love with every bit of it. It was opening night, the gym auditorium was packed. I was getting ready to make my grand entrance, the curtains parted, I start strutting my stuff on stage and all I could see was my father smiling from ear to ear. It was that moment that solidified it for me, I wanted to be an actor.

The passion only grew through the years. The end of eighth grade was nearing and I applied to every major high school in the city, didn’t get accepted nowhere except for one school. The Chicago High School of the Performing Arts (ChiArts) as a theatre major. Ain’t life funny? The only school that accepted me was the one I had to audition to get into. I began my studies for the next four years where I would learn and grow into the artist I am today. I love theatre, but by the end of my sophomore year, I knew I wanted to be a film actor and one of the best to do it if I’m being honest. I started to write material that I would later act in and direct myself.

It didn’t make sense for me to go to college for theatre, I had just did four years of that, I decided to go to film school. I wanted a well-rounded understanding of my field (entertainment) and all it had to offer. I attended Santa Fe University of Art & Design as a Film/Production major in Santa Fe, NM. Even though I was exercising this other skill set acting never strayed too far. Funny enough I met my first real agent, who signed me and would further get me to the L.A market. Once again, ain’t life funny? Who would’ve ever thought going twenty-two hours away from home would align me with the people I needed to further my dreams.

Fast forward four years later, I now have my B.F.A in film, multiple film credits and live in L.A (as my agent promised) where I’m currently pursuing the one thing that fuels me.

We’d love to hear more about your art. What do you do and why and what do you hope others will take away from your work?
I’m an Actor/Content creator. Generally, as a person, I use ‘life’ as my tool of inspiration. Finding beauty in the smallest of things, such as the sun at 7 am peeking through the curtains creating patterns of light, or a simple conversation from a stranger. With content, I create, write, produce and direct what I envision, whatever feels authentic, along with whomever my collaborator is. As an actor, my main goal is to be a part of work that inspires, entertains and provokes thought. Being early in my career I have to take what I’m given but as I paint each stroke, it’s all apart of the bigger picture. My message is ‘to be authentic,’ and no matter how cliche it may sound, ‘ you can do anything you want with commitment, love, and perseverance. You get one life, one body and If you don’t take control, you’ll find that you’ve been in the passenger seat while someone else was driving you off the cliff. One day I hope some little boy looks and say “ I want to be like La’Charles,” simply because they saw themselves in me. Not everybody walking around at 6’5 wants to play sports and I want younger kids to understand that anything is possible no matter what your given circumstances may look like.

What do you think it takes to be successful as an artist?
Great question. Success for me is being able to provide a living for myself and those closest to me while doing what I love. You have to know in your heart that ‘THIS’ is what you want to do, not because it’s trendy, not because you think you belong there, but because you couldn’t imagine yourself doing anything else. You have to have a ‘why,’ because when nothing is making sense or your life seems like it’s crumbling right before your eyes your ‘why’ will always refocus you. Be humble with every applause, be grateful for every opportunity and be ‘willing’, willing to grow, willing to teach, willing to give.

Do you have any events or exhibitions coming up? Where would one go to see more of your work? How can people support you and your artwork?
You can follow me on my social media platforms for updates and to watch my journey unfold. 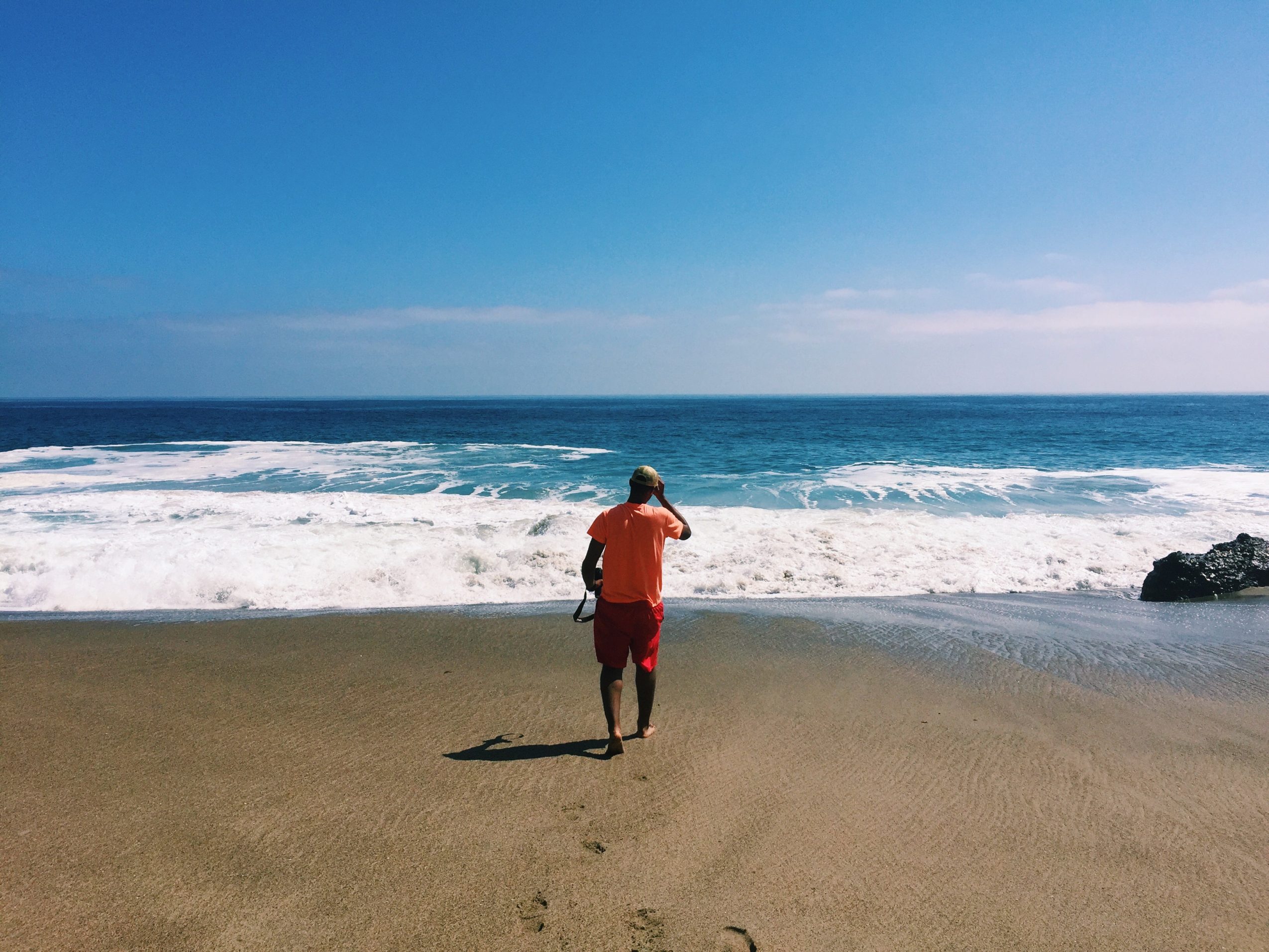 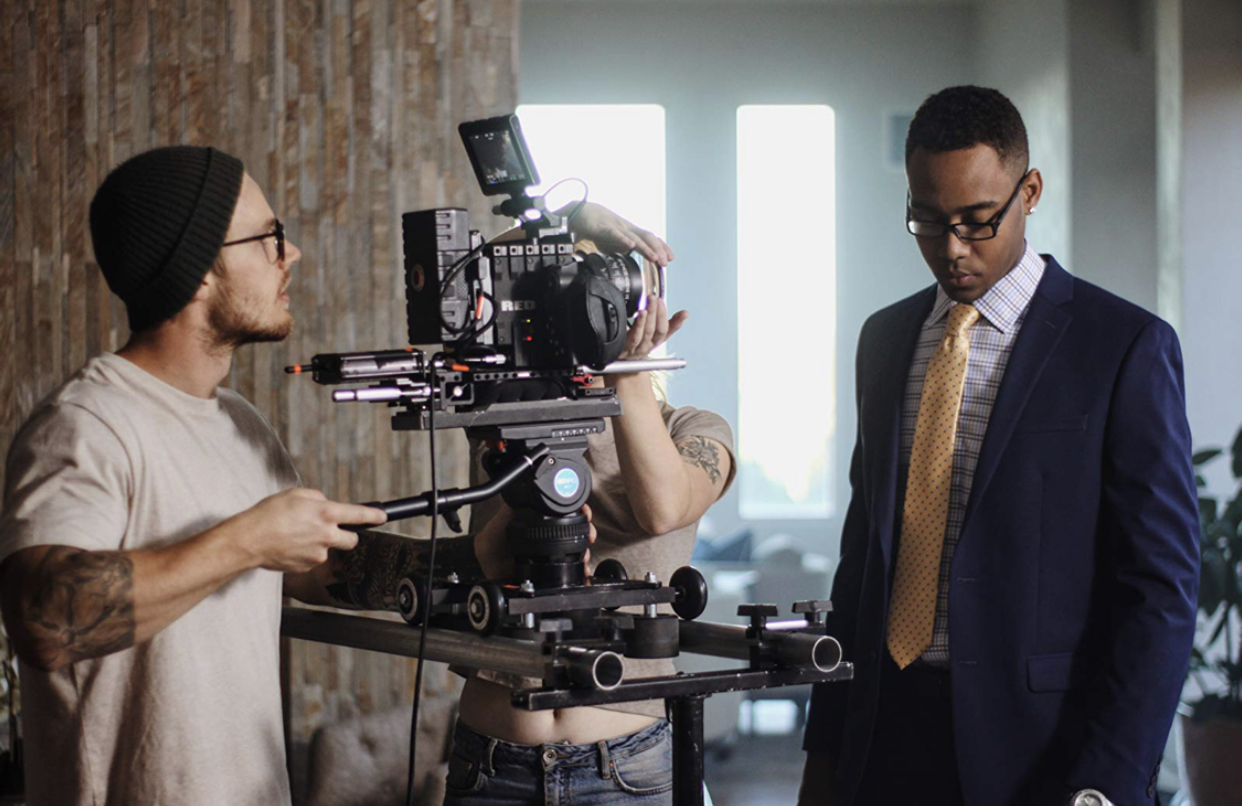 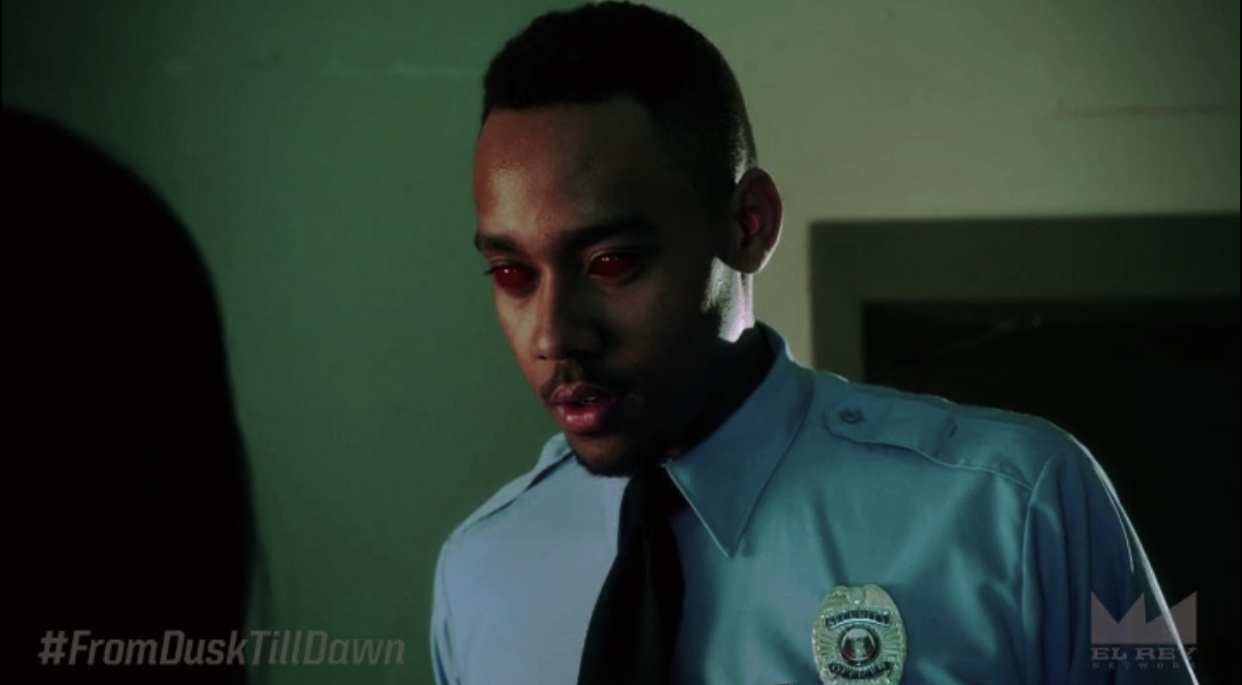 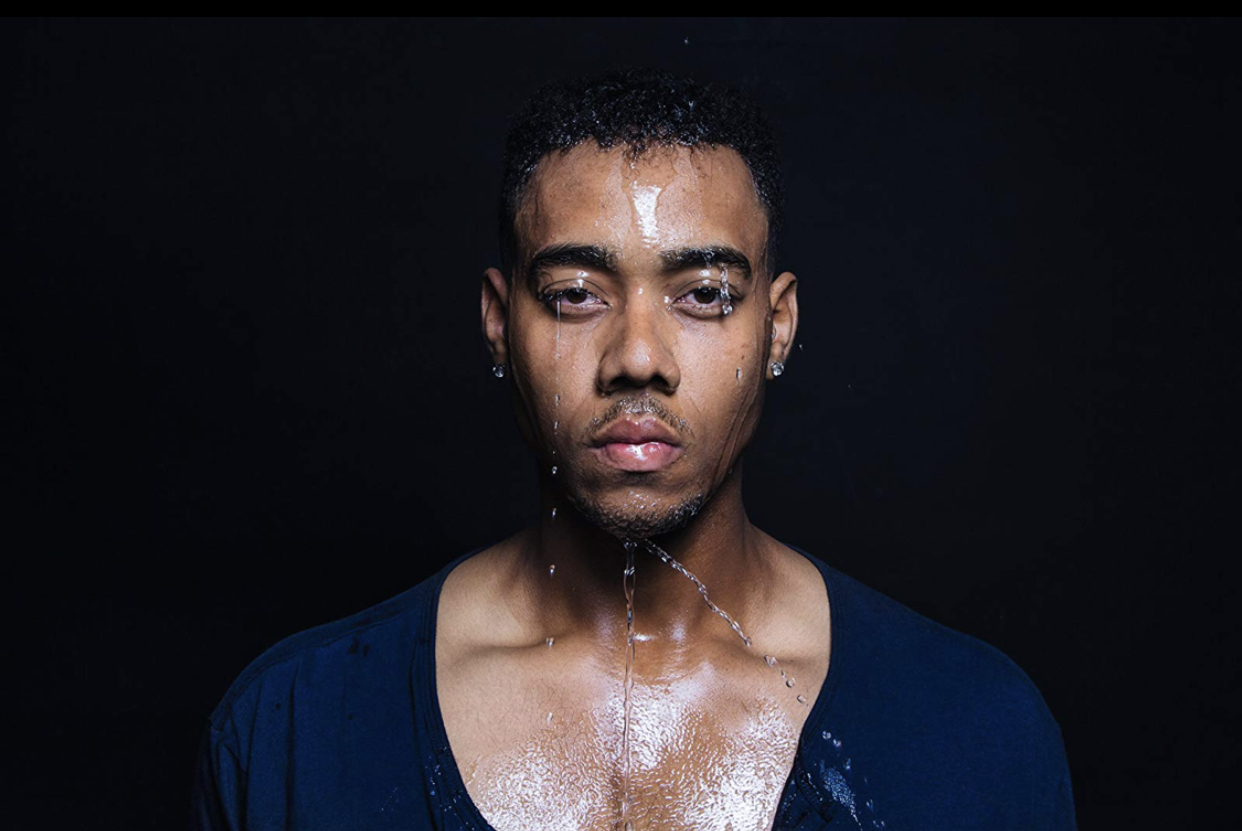