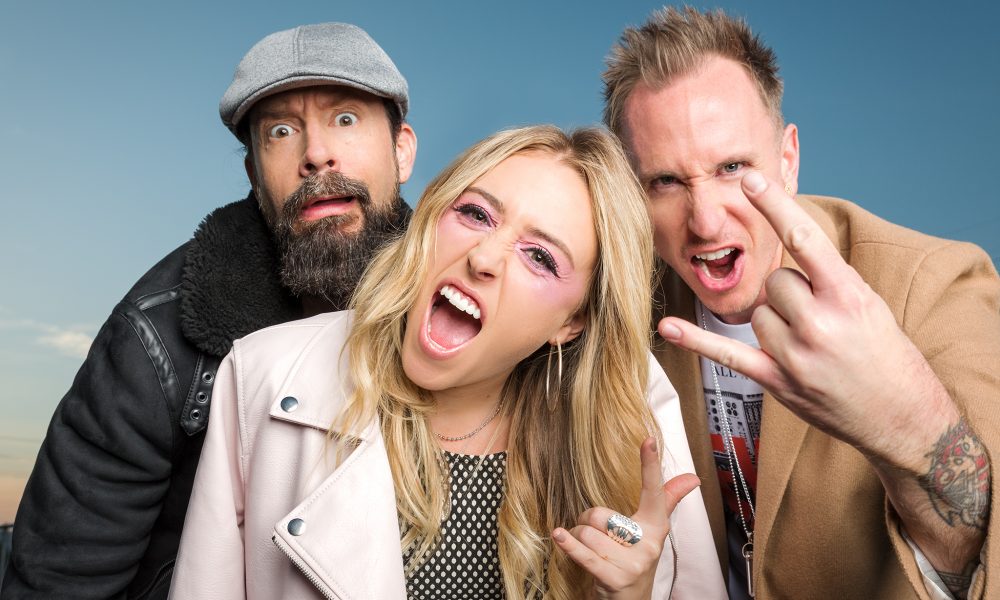 Today we’d like to introduce you to Kyle Mortensen.

Kyle, we’d love to hear your story and how you got to where you are today both personally and as an artist.
Since day one music has been at the center of my life. My mom would tell me stories about how when a song would play on TV I’d crawl as fast as I could across the living room floor, pull myself up to the console, and start grooving. I spent the first 18 years of my life focusing on music and art and planned to attend the Art Center College of Design after graduation. Funny thing is I had some friends in a really cool band in high school and began promoting them to other kids around campus. I’d play music for them on my headphones in class, and if they liked it, I’d sell them a CD out of my backpack for $10. That band was called Incubus and they ended up getting a record deal which landed me an internship at their label before I turned 18. That opportunity was the initial spark that led to my 20+ year career in marketing and advertising. After years of sitting behind a desk and orchestrating pitch meetings in company board rooms, I got the itch again to bring music back into my life in a big way. Now my best friend Dirk Lance (formerly of Incubus) and I have started a new band called East of June with our friend and singer, Emily Rath. My life has come full circle in a sense.

We’d love to hear more about your work and what you are currently focused on. What else should we know?
After my internship at Immortal, I scored my first “paying” industry gig at age 19 working for Björk’s manager. I ran street teams and promoted some amazing records for artists like Moby, The Crystal Method, Morcheeba, Soul Coughing, The Chemical Brothers, and Underworld. After a couple of years there I decided to spread my wings and joined the team at URB Magazine, which was LA’s legendary underground music publication at the forefront of “future music culture” e.g. the electronic music and underground hip-hop scenes. URB was the first publication to write about Eminem and covered pioneering DJ’s such as Paul Oakenfold, LTJ Bukem, Roni Size, and Sandra Collins. I produced high-profile events in Miami (Winter Music Conference), New York (CMJ), and even had a hand in the first few years of Coachella (we had an URB tent and were one of only 3 or 4 sponsors at the time). During my time at URB, Raymond Roker (publisher), Josh Levine, and myself launched an URB-marketing division called Rebel, which was responsible for the launch of Toyota’s Scion brand in the US. I eventually moved on to work with David Benveniste (manager for System Of A Down, Deftones, Alice In Chains, Korn, etc.) and became the VP of Marketing at his digital agency, StreetWise. After a solid 8 year run I branched out to focus on my own artist management career. I had the band A.i., legendary rapper Slimkid3 who had just reunited with his group The Pharcyde, the band Kidneythieves, and rapper Ivan Ives.

Fast forward to 2010, I moved out of management and back into advertising by launching my own agency called NEWSCIENCE. We work with blue chip entertainment brands such as Live Nation Entertainment, Ubisoft, 21st Century Fox, Square Enix, and BSE Global (Brooklyn Nets, Barclays Center, etc.). Our creative work tends to skew on the edgier side of the spectrum; everything from an animated short film with Rob Zombie for the video game franchise Assassin’s Creed to a 60-second digital spot and website for the emerging cannabis brand LucidMood. In 2019, we designed the new logo for Oakland Arena (formerly Oracle Arena) and produced a couple of websites for Live Nation Entertainment and Live Nation Media & Sponsorships.

Going back to my love for music: In October, I launched a new band with my best friends Dirk Lance (ex-Incubus) and singer Emily Rath called East of June. What started out as a songwriting collective quickly turned into something much bigger than any of us realized at the time. We decided to start a band, give it a name, produce the songs ourselves, and release them worldwide (we signed a distribution deal with AWAL). There are four singles out now called “Rebel”, “I Can’t Feel It”, “Weight of My Sin”, and “Count on Me.” We have an album’s worth of material that we’ll be water-falling throughout the year and are already deep in the writing process for the next record. I couldn’t be more excited about what the future holds for our project. That includes live shows, most likely sometime in 2021 or as soon as it’s safe to go to shows once again.

Have things improved for artists? What should cities do to empower artists?
It’s never been a better time for artists to produce high-quality work with the tools now available to us. On the flip side, I believe it’s harder than ever to break through the noise and be heard. You really have to play the long game and build your audience from the ground up. Not all streams and followers are equal. Don’t be blinded by the number. Aim to cultivate a small but passionate fanbase and let it evolve and expand as your work does. Be real. Commit yourself to the grind and strive to make your next great piece of art or music the best you’ve ever made. And then go create the next one. And the next one. Never stop. The beauty of creativity is in the journey itself and not the final product. Every great artist I know is constantly in motion…like a shark. You keep moving forward.

As for how cities can empower artists? Provide them with spaces and opportunities to explore their craft and pay artists for their work with real money and not “exposure”. I remember a number of years back, Paul T and the camp at Goldenvoice had a serious problem with trash at Coachella. The following year they paid a number of artists to turn trash bins into amazing works of art placed throughout the polo grounds. It encouraged fans to be responsible and throw away their trash. How cool is that? This is the type of progressive thinking that I’d like to see more of at a local level. Given the current state of affairs we need artists more than ever. I’d love to see Newsom and Garcetti provide government-assisted programs for artists in the coming weeks and months. How can we bring artists together to help us as bridge the gap from a state of isolation to one of community that interacts with each other again? That’s a tough challenge that I’m sure many artists would love to meet head on.

Do you have any events or exhibitions coming up? Where would one go to see more of your work? How can people support you and your artwork?
For my company New Science, you can visit our website: http://newscienceagency.com

For my band East of June, you can support us by following us on social media and your favorite streaming platform: 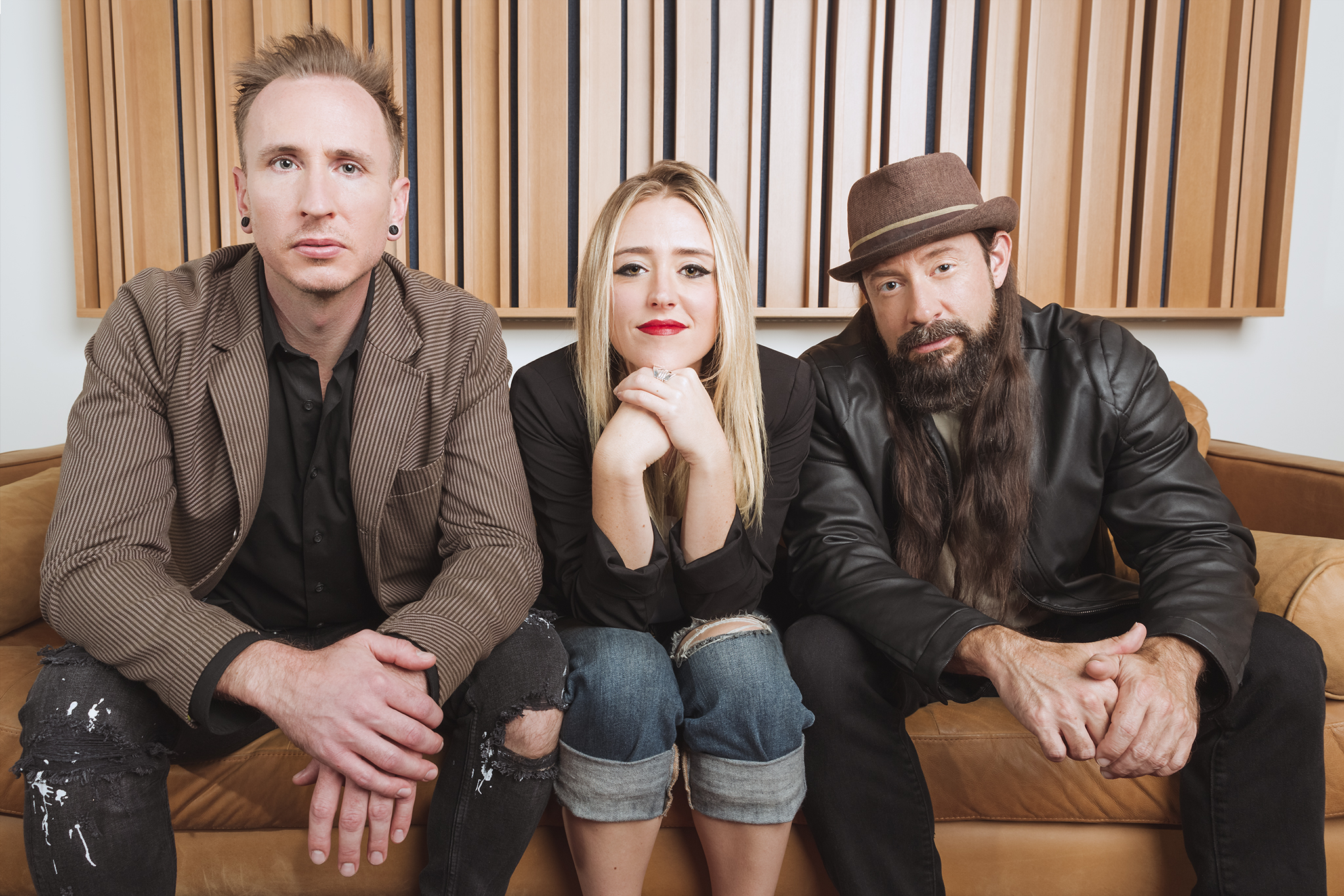 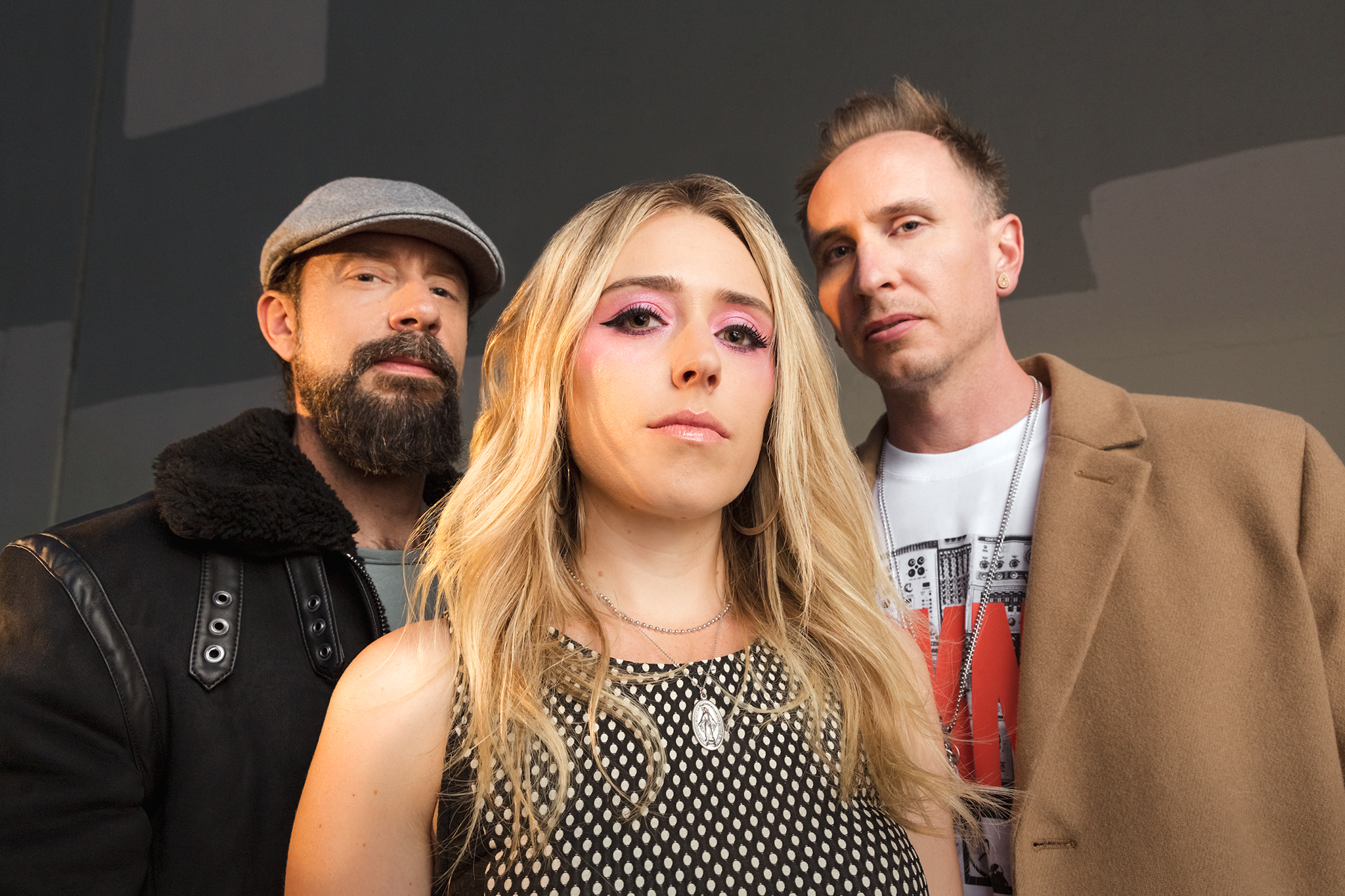 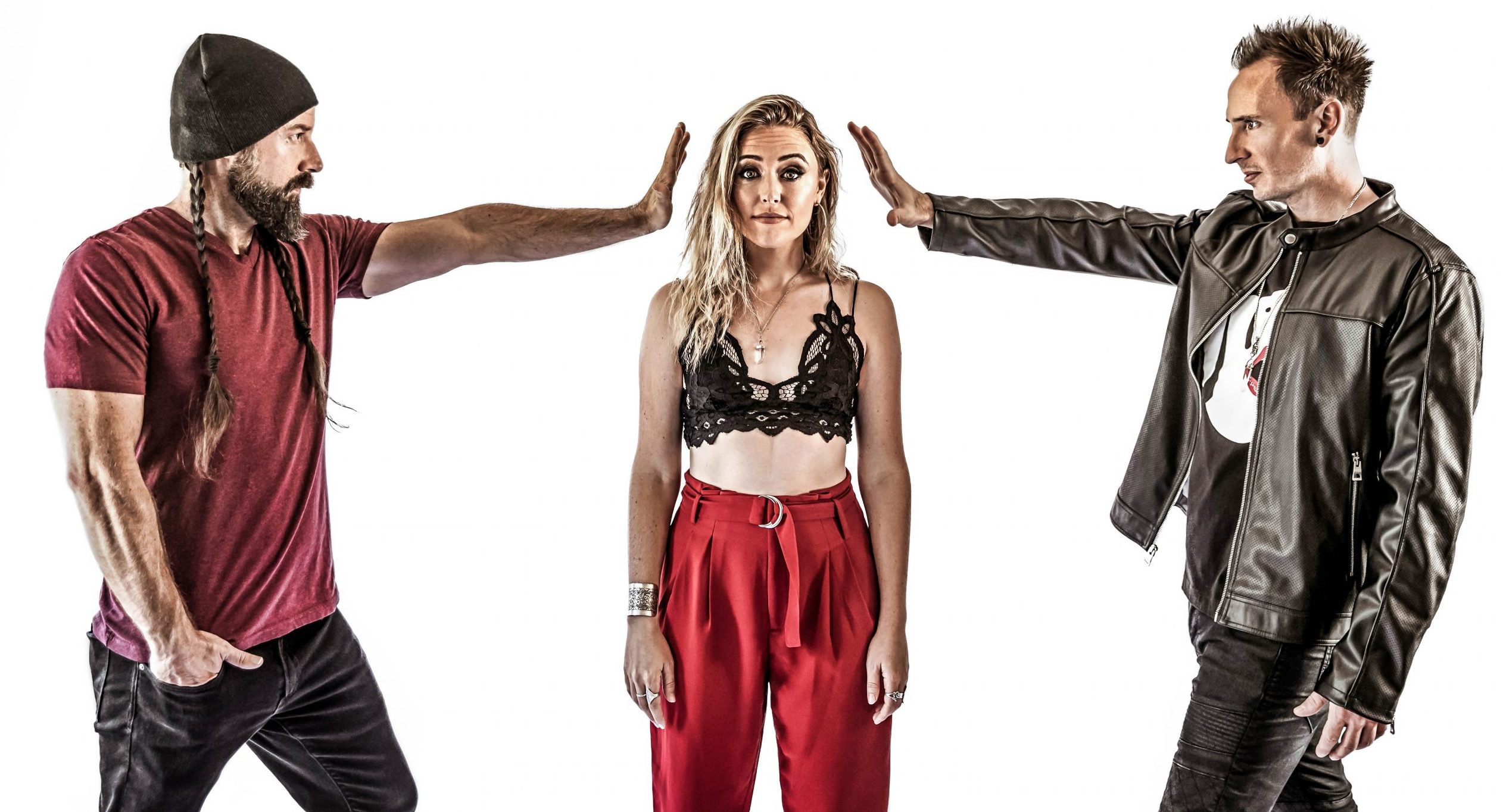 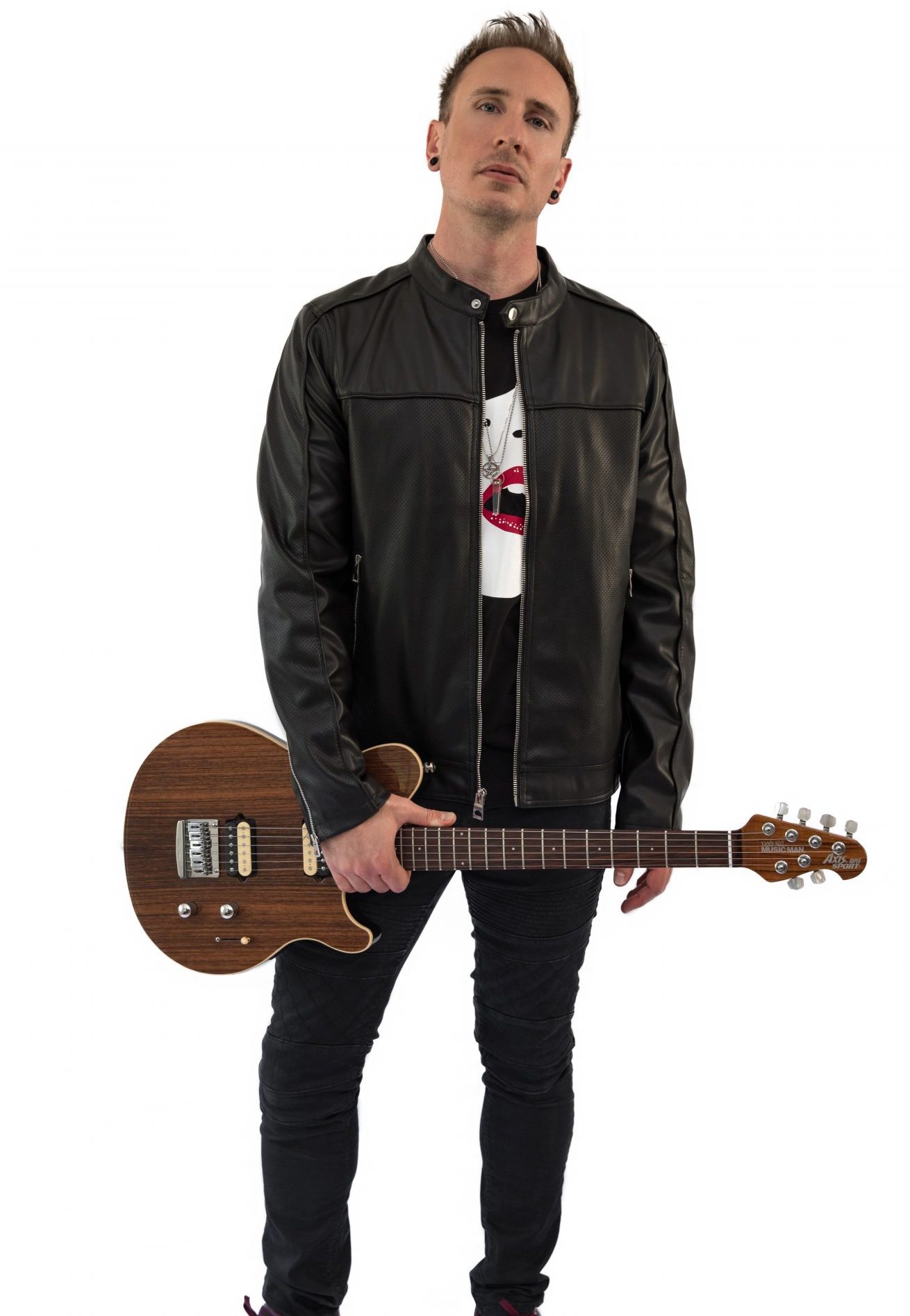 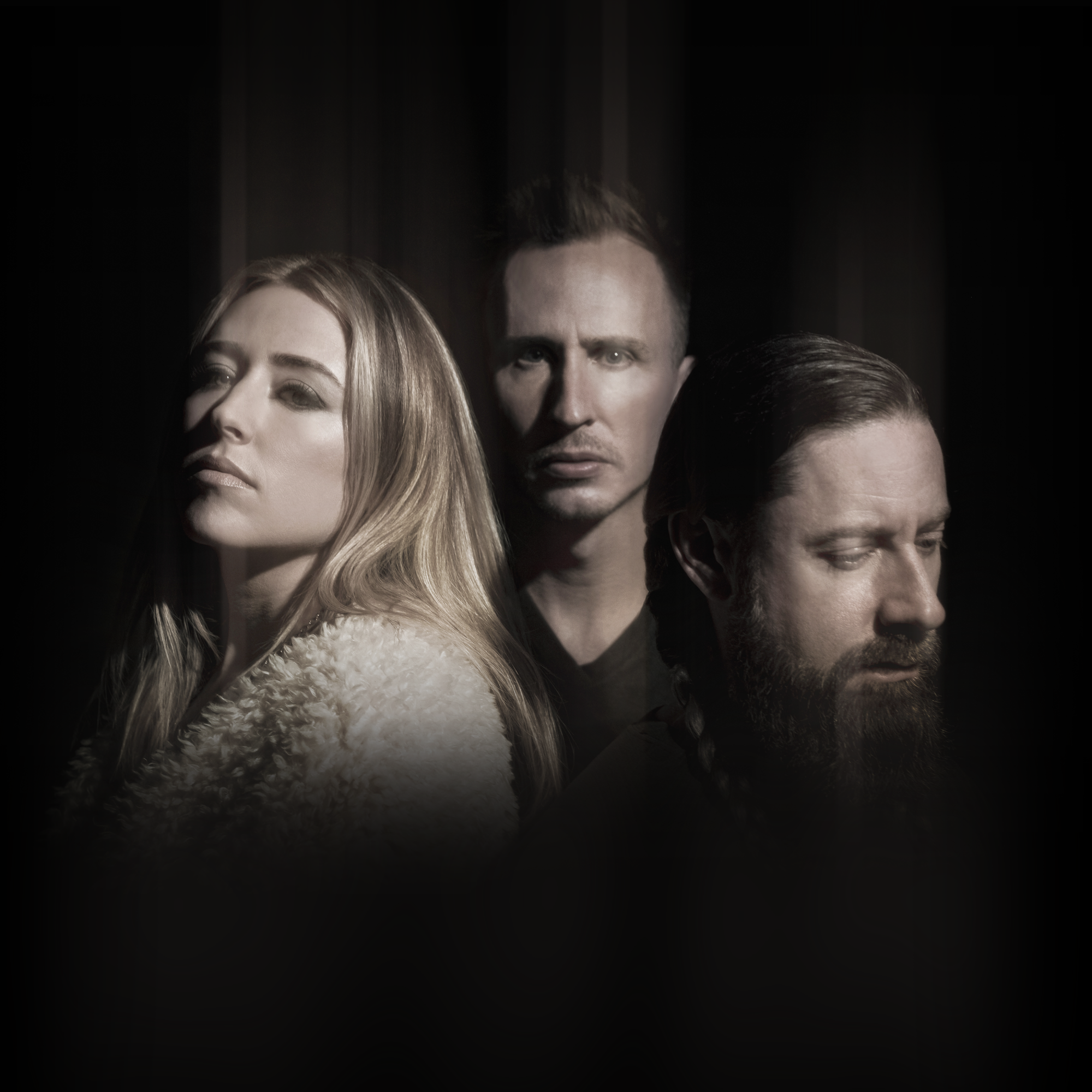 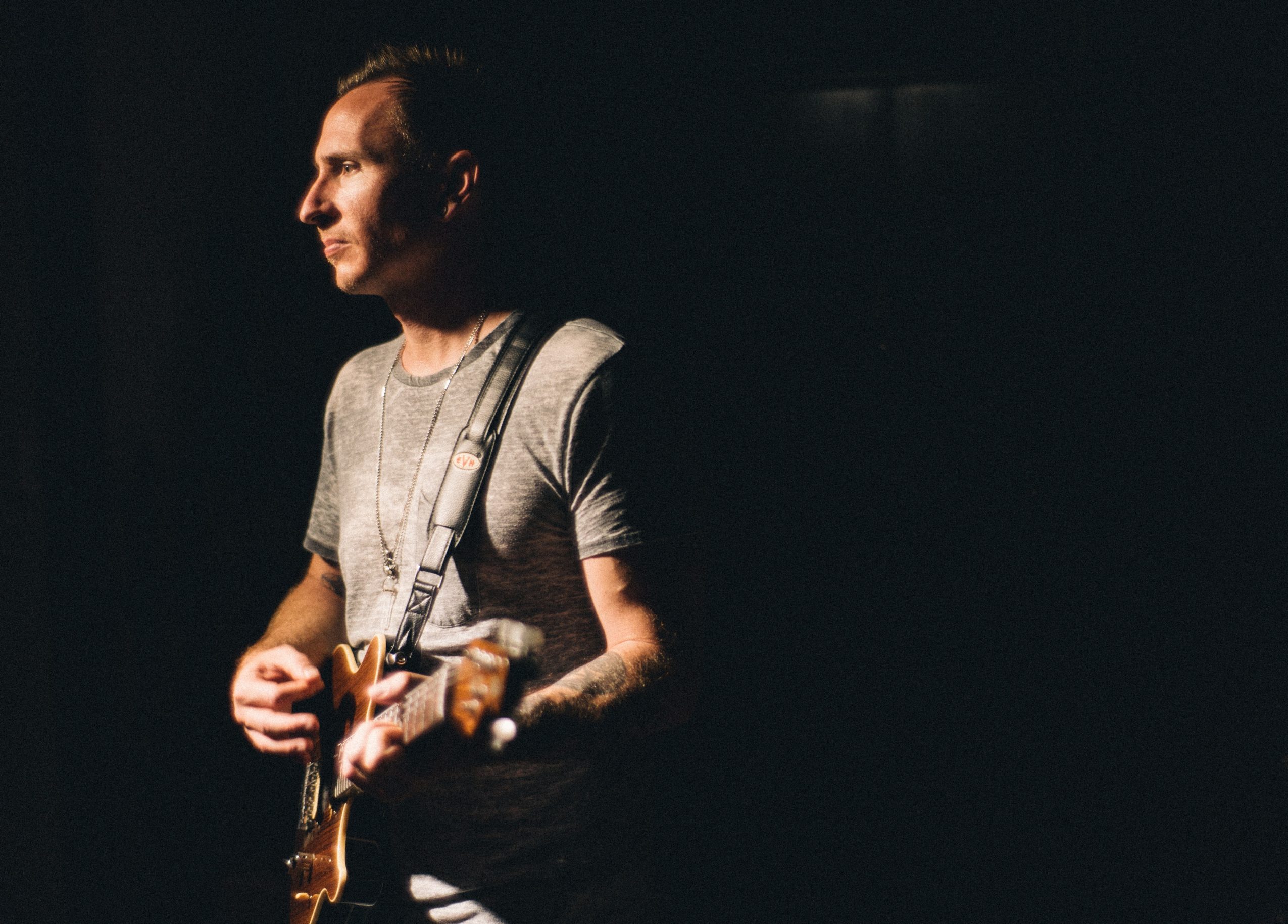 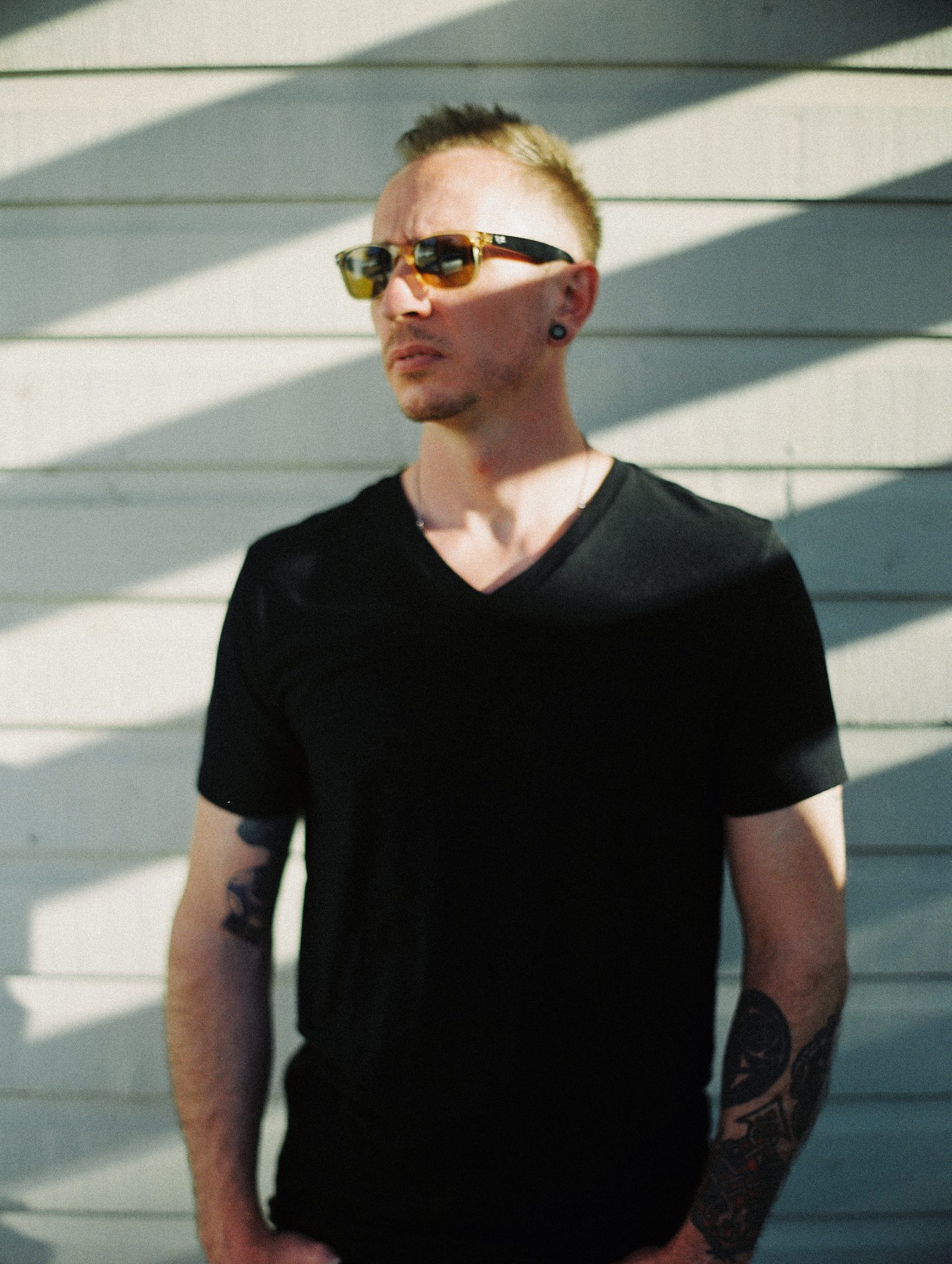 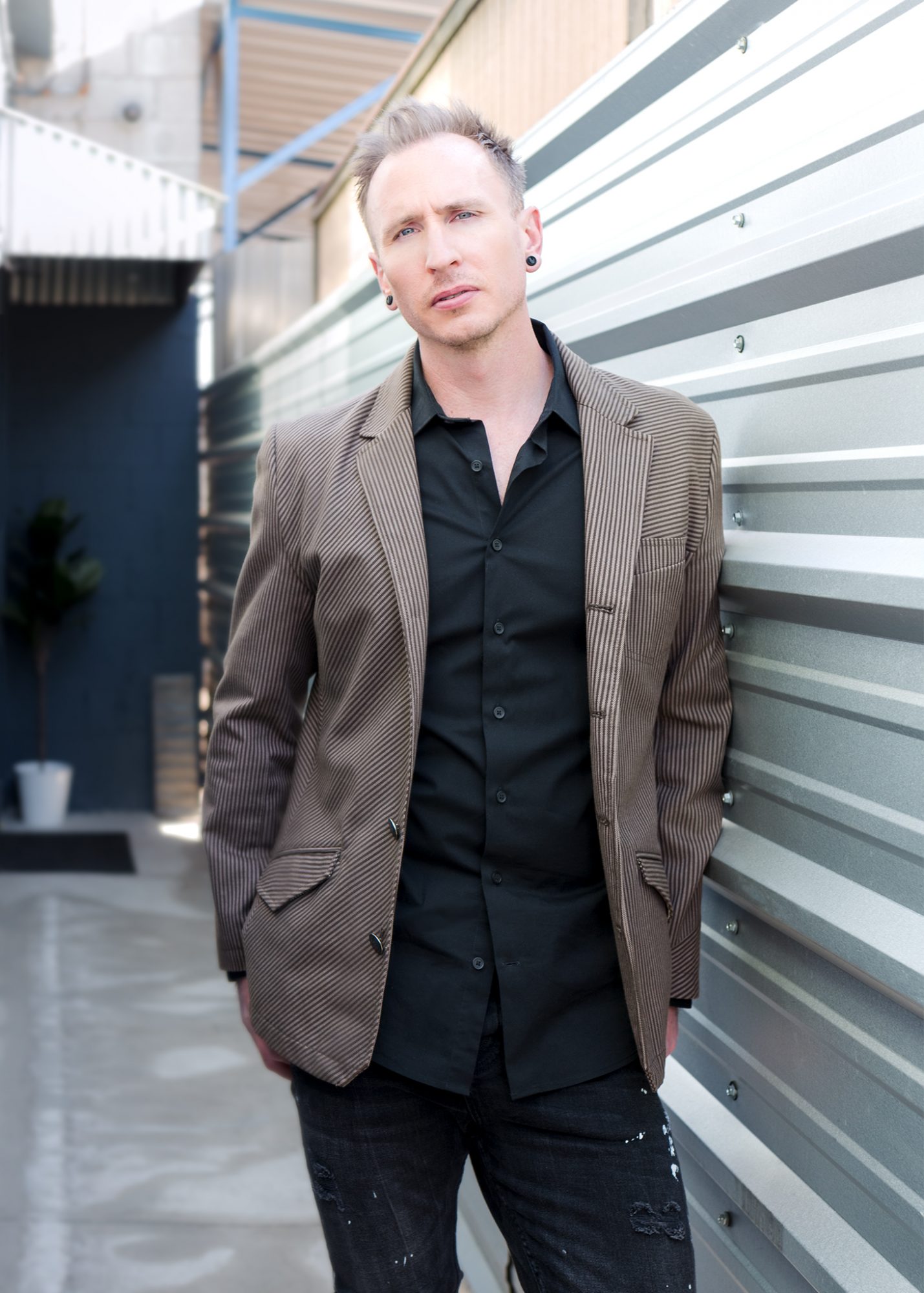