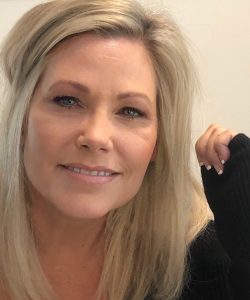 Today we’d like to introduce you to Kristina Trirogoff.

Hi Kristina, we’re thrilled to have a chance to learn your story today. So, before we get into specifics, maybe you can briefly walk us through how you got to where you are today?
I was born in Santa Monica and raised in the San Fernando Valley. My father was a Film Editor, unfortunately passed away while in High School, although was interested in Motion Pictures ever since I was young. My grandfather was an actor, William Benedict from the Bowery Boys, my great Uncle Jackie Ackerman was a prop master on The Wizard of Oz and my Grandmother Dolly Capps grew up in Show Business as a dancer and performer. Nevertheless, I wanted to follow in my father’s footsteps. I started as an assistant film editor in the 80’s, back when we had actual film to edit and learned as much as I could from the Editors I worked for, as well as the Directors. I can honestly say I love my job and feel very fortunate to have worked with so many talented editors and directors all these years.

I’m sure you wouldn’t say it’s been obstacle free, but so far would you say the journey have been a fairly smooth road?
The hardest part is getting the job, not the job itself. Back in the 80’s and 90’s Film Editors needed more assistants and somehow, I was lucky enough to get on some amazing movies as an assistant. Once computers replaced film, the crew was cut in half and had to learn to edit on computers or find another career. Moving up to Editor was difficult and a lot of responsibility was in your hands. Moving up to Directing, that too was most of all difficult, the entire movie is on your shoulders, everyday. Just hope the script is good because it all starts from there.

Thanks for sharing that. So, maybe next you can tell us a bit more about your work?
I’ve been working in Motion Pictures since the 80’s as a Film Editor. I’m most proud to have continued to work in this business and worked with the most talented Film Editors and Directors in the business. What sets me apart from most, just being a woman.

Alright so before we go can you talk to us a bit about how people can work with you, collaborate with you or support you?
I’m always up for a challenge, willing to help in any way I can and support comes from the colleagues I’ve worked with for many years. 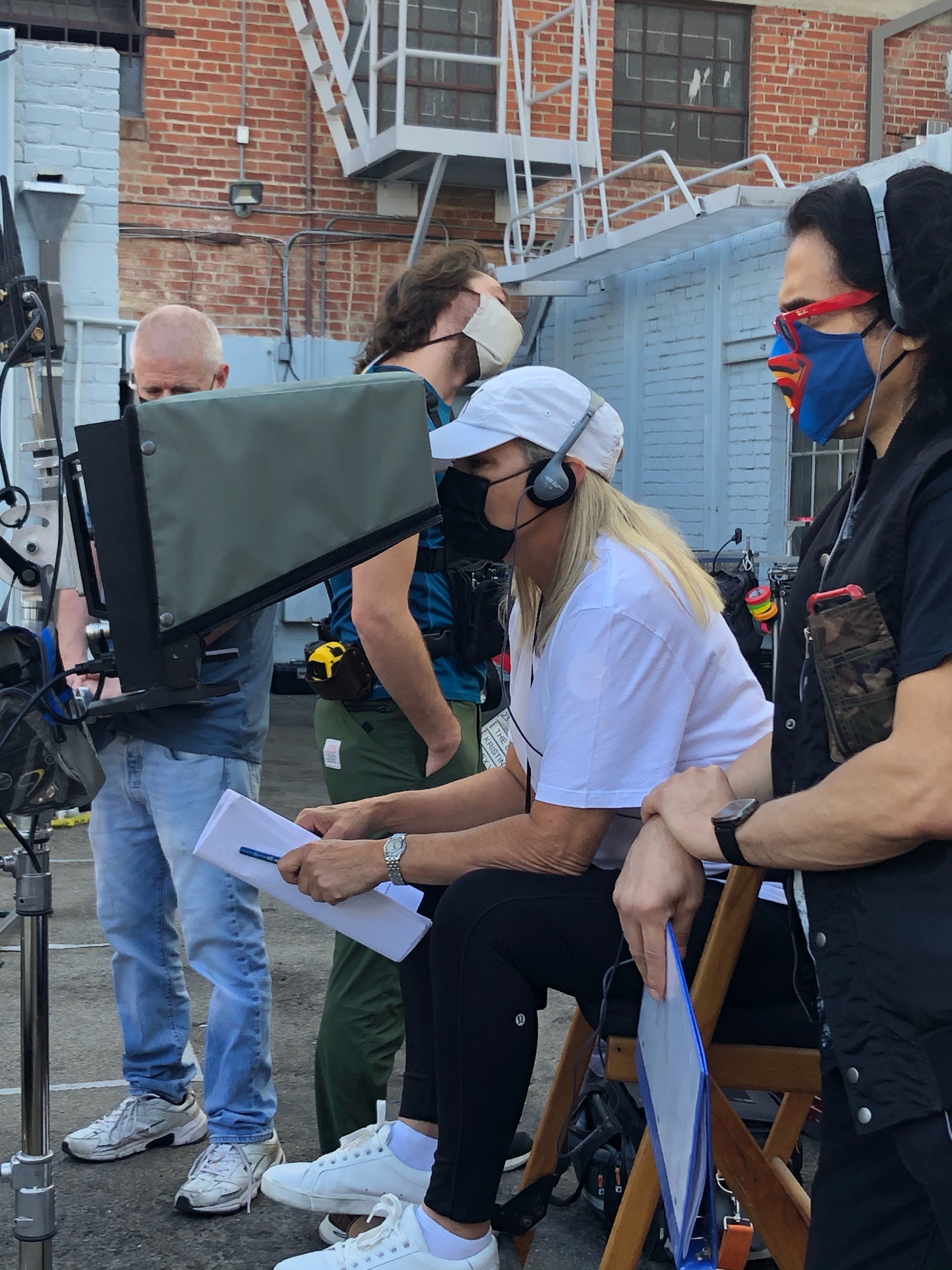 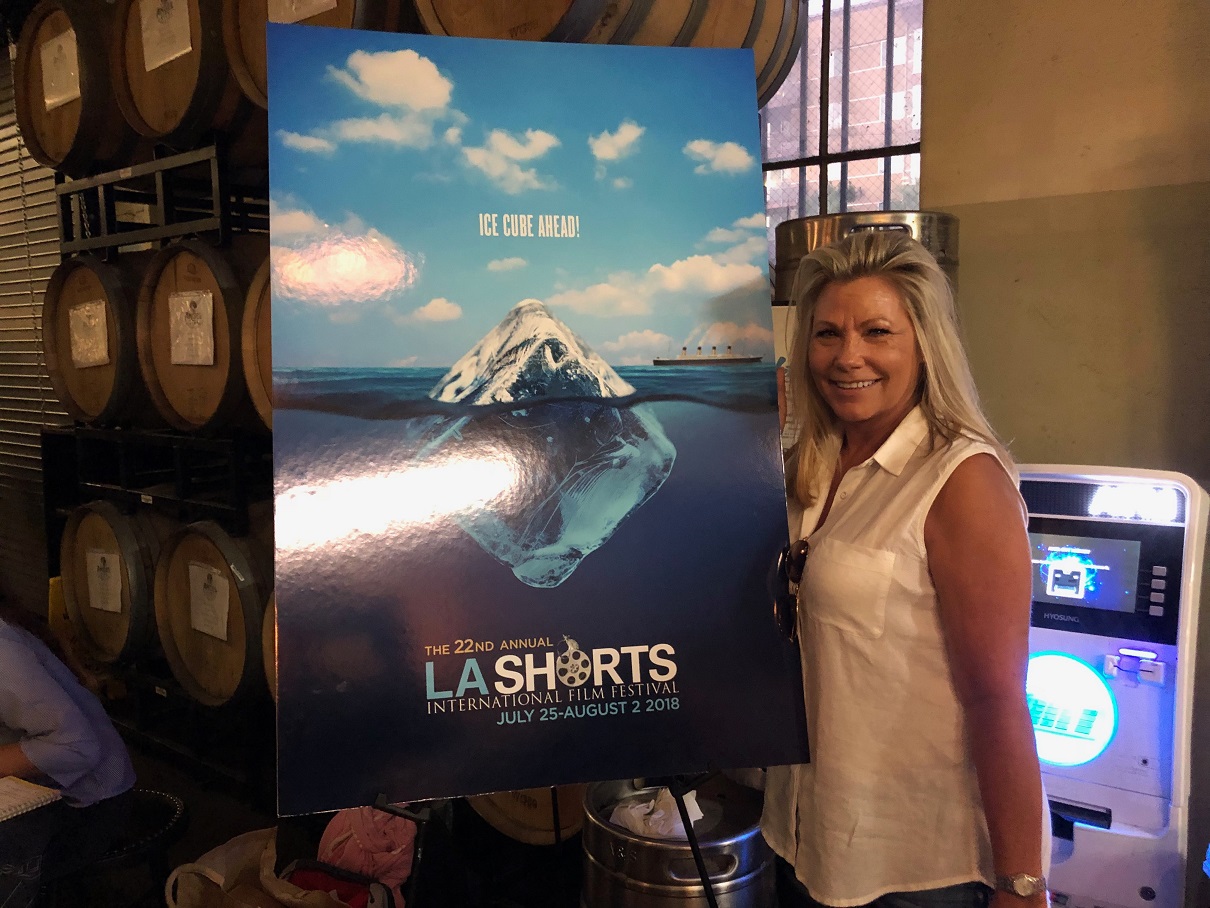 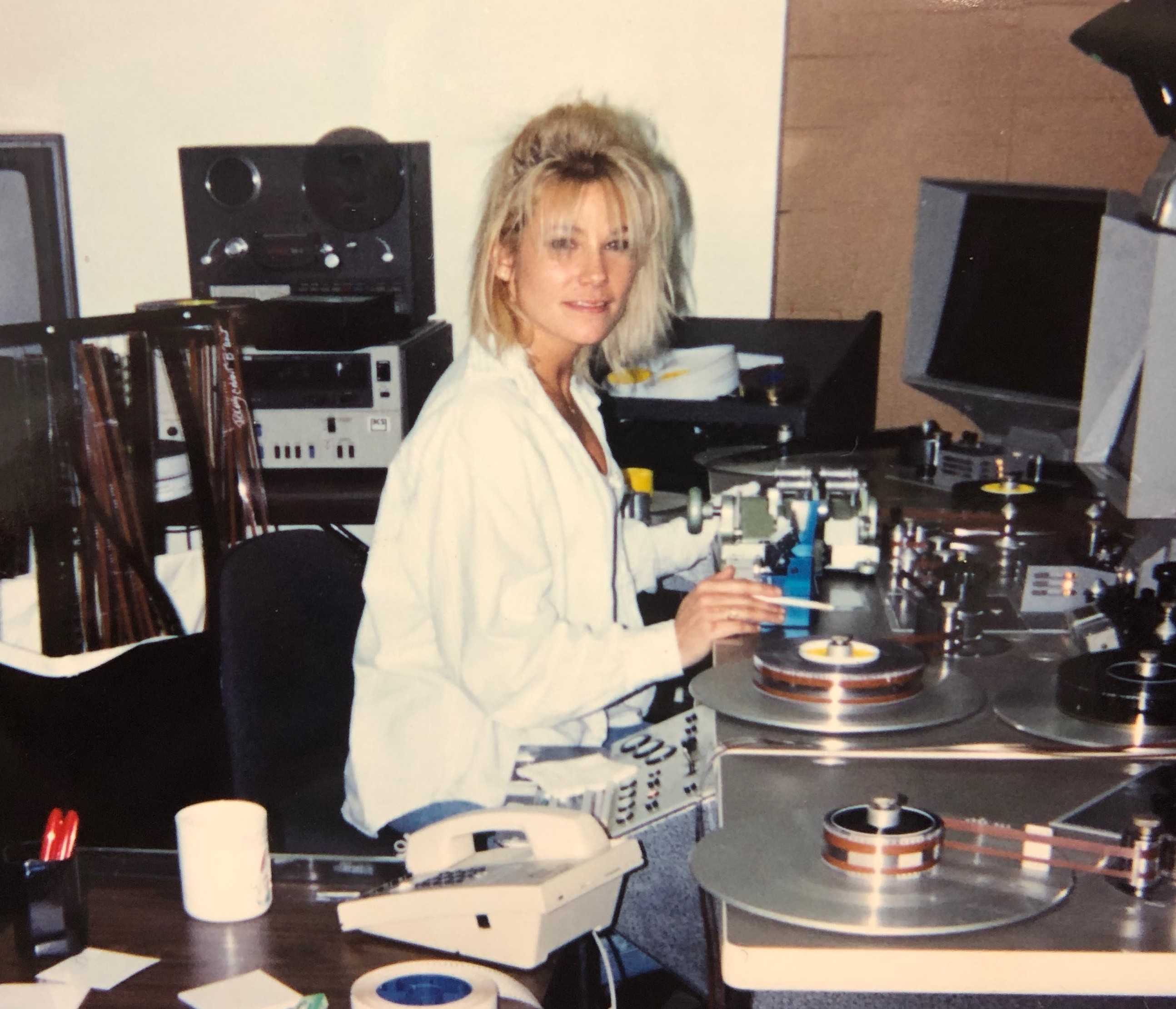