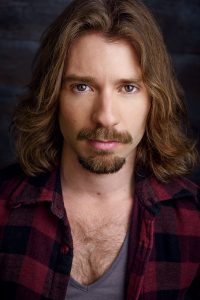 Today we’d like to introduce you to Kevin Dary.

Hi Kevin, thanks for sharing your story with us. To start, maybe you can tell our readers some of your backstory.
I’m originally from Marseille, France. I lived in France until I was 22, then I lived in Tokyo, Japan, for a couple of years. In 2014, I moved to the LA area to pursue my passion: acting. Since then, I have starred in award-winning films, two of which I wrote myself, I have been featured in TV series such as Criminal Minds and Westworld, and I have the privilege to be a voice-actor specialized in French dubbing, from feature films to infomercial videos.

We all face challenges, but looking back would you describe it as a relatively smooth road?
My life and journey are rather atypical, so I guess you could say it has been a bit of a rocky road. I am the only artist in my family as well so the choice of career has been difficult to understand for some of my family members. On top of that, because I lived in very different regions of the globe, it is hard to feel tied to just one place. I feel like I belong a bit everywhere and nowhere fully. But I do have to say that being in the US and working in what I love makes it hard to imagine myself anywhere else!

Thanks for sharing that. So, maybe next you can tell us a bit more about your work?
I am an actor and voice actor. Regarding voice acting, I have always had a love for dubbing ever since I was young, so to be able to do that myself today is absolutely incredible. I take a ridiculous amount of pleasure doing that kind of work. Being a polyglot, I have a love for languages and adaptation, etc. Growing up, I would go from a movie dubbed in french to a video game in English and then watch Japanese animation either dubbed in French or with subtitles. So I had a lot of interest for that world because I was always unconsciously in it. As for acting, I am extremely proud of all the projects I have done, but I would say one that really stands out to me was The Alc-Man. It is a superhero/comedy film made by a Japanese born director, Hiroki Ohsawa, and it’s about this top-secret institution that fights an evil entity known as Booze the Great, who can turn people into monsters through the power of alcohol consumption.

I was cast in the role of the Wei General, the right hand to Booze. The Wei General is the one turning people into monsters for his master and is also the enemy that the hero, Mari, needs to overcome to know that she is ready to fight Booze the Great and avenge her mother’s death. This part was an opportunity to tackle creature work, with full costume, because the movie is a wonderful love letter to the Super Sentai genre from Japan. Given my love for and relationship with Japanese Culture, I felt extremely proud and happy to be a part of this film. It was nominated for several awards in festivals such as the Golden State Film Festival 2019 and the PlayHouse West Film Festival 2019. And I think that this is what sets me apart. I am the odd one out because I am a blend of so many experiences, cultures and influences. I dress like a Japanese rock star and at the same time, I used to play video games competitively in Europe. People might think they have me figured out from what they see but there’s a lot more underneath! And this is my strength and something I want to one day say I didn’t have to compromise to get where I am in life. My heart aches every time someone has to hide who they are to get a job or to be accepted by others.

What’s next?
I am attached to a feature film that was supposed to shoot before the Covid-19 pandemic started. It has been postponed because of it but the script is now being shopped around to studios to enter production as soon as possible. I am really looking forward to this project. All I can say is that it is a drama based on real events, and it’s such an interesting story. I will also keep working in dubbing, of course. It actually is one of the few areas that wasn’t affected too much by the pandemic. Some movies are already scheduled to be dubbed all through 2021. 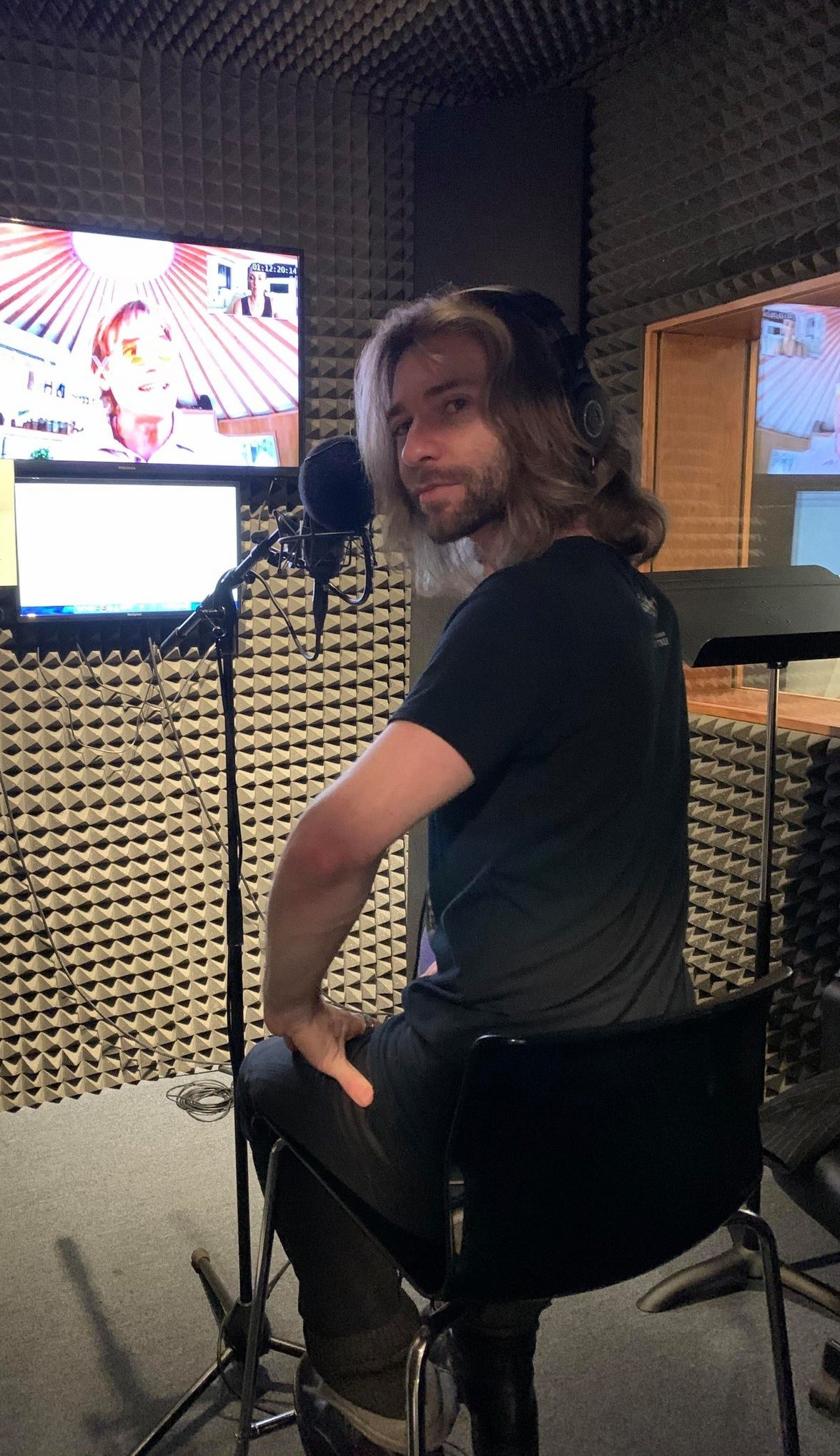 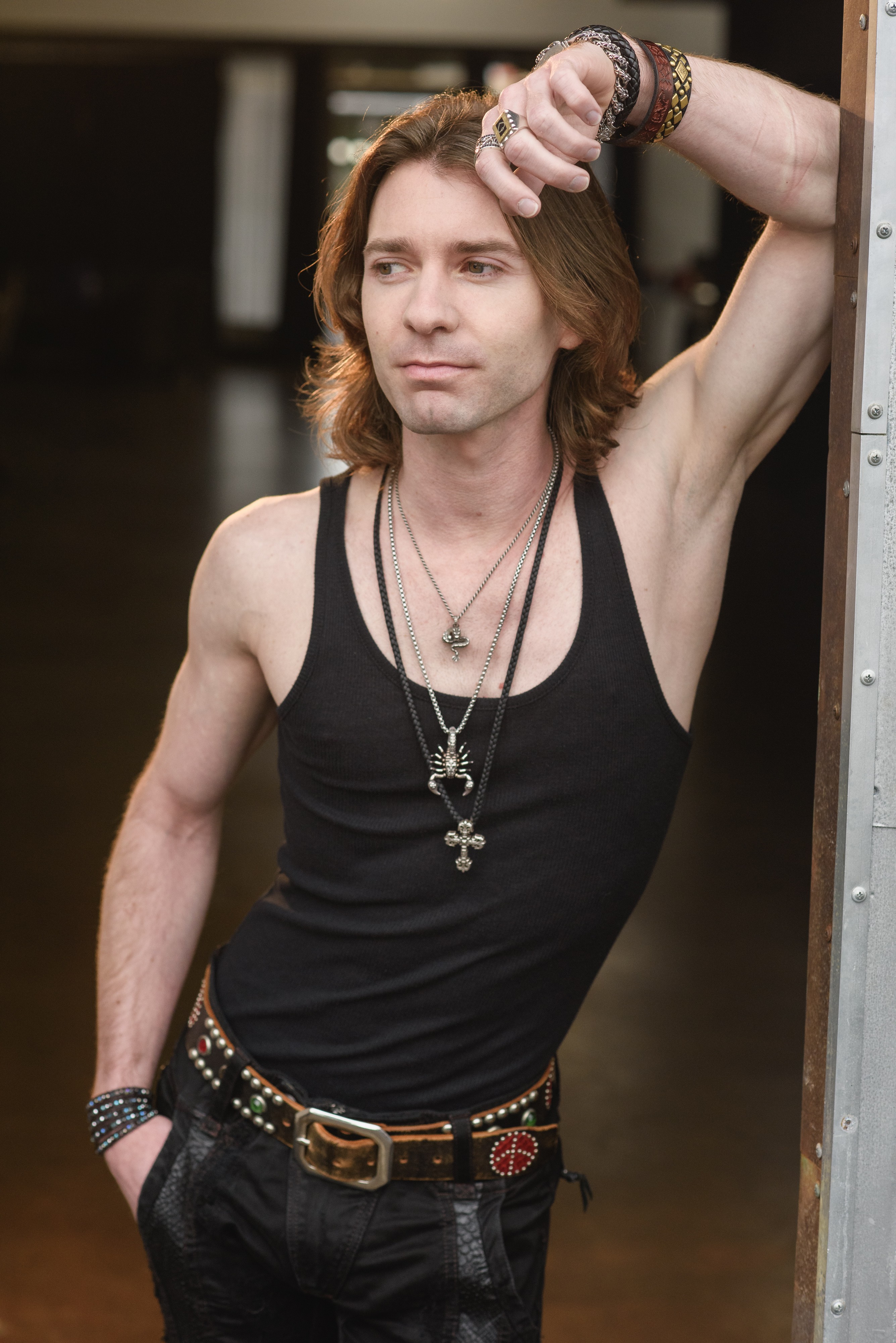 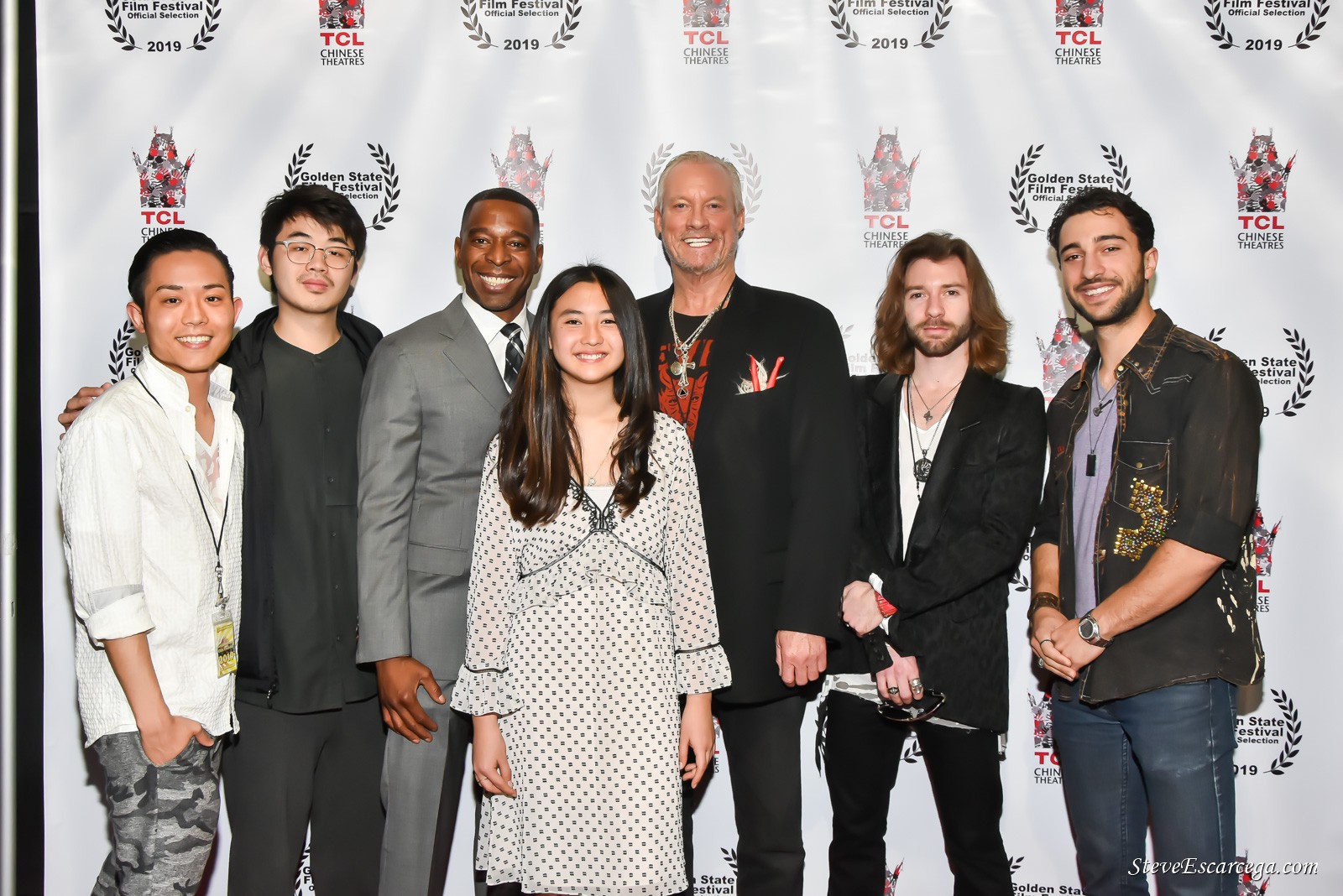 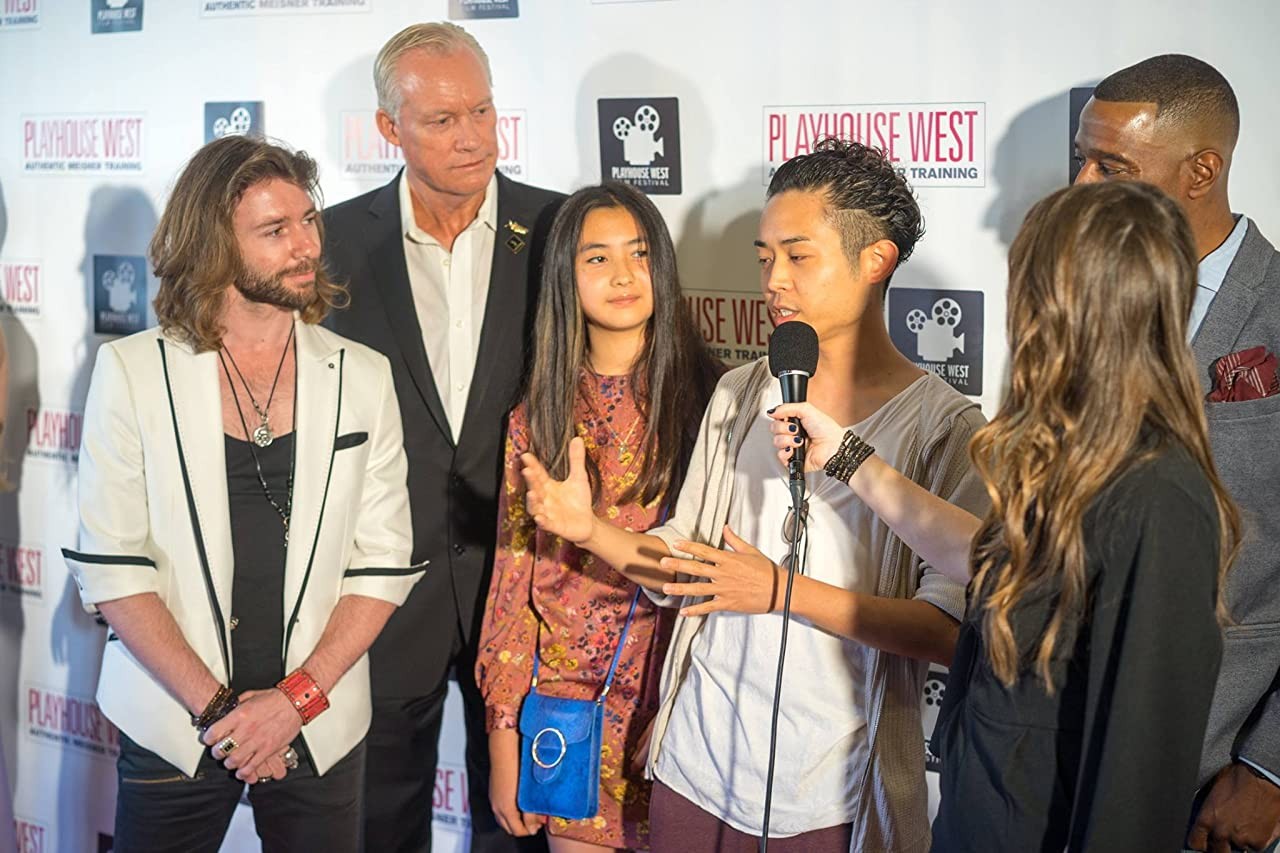 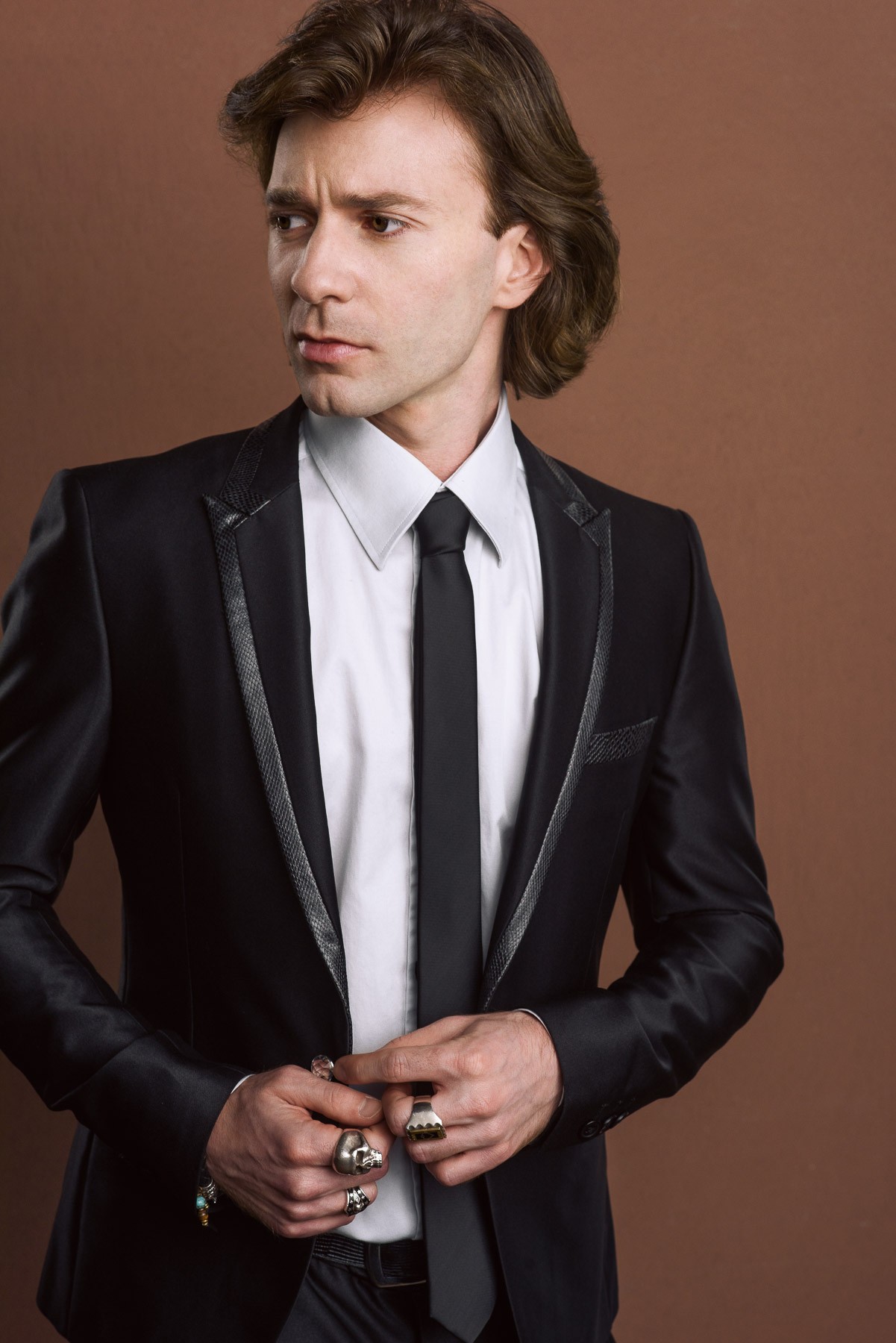