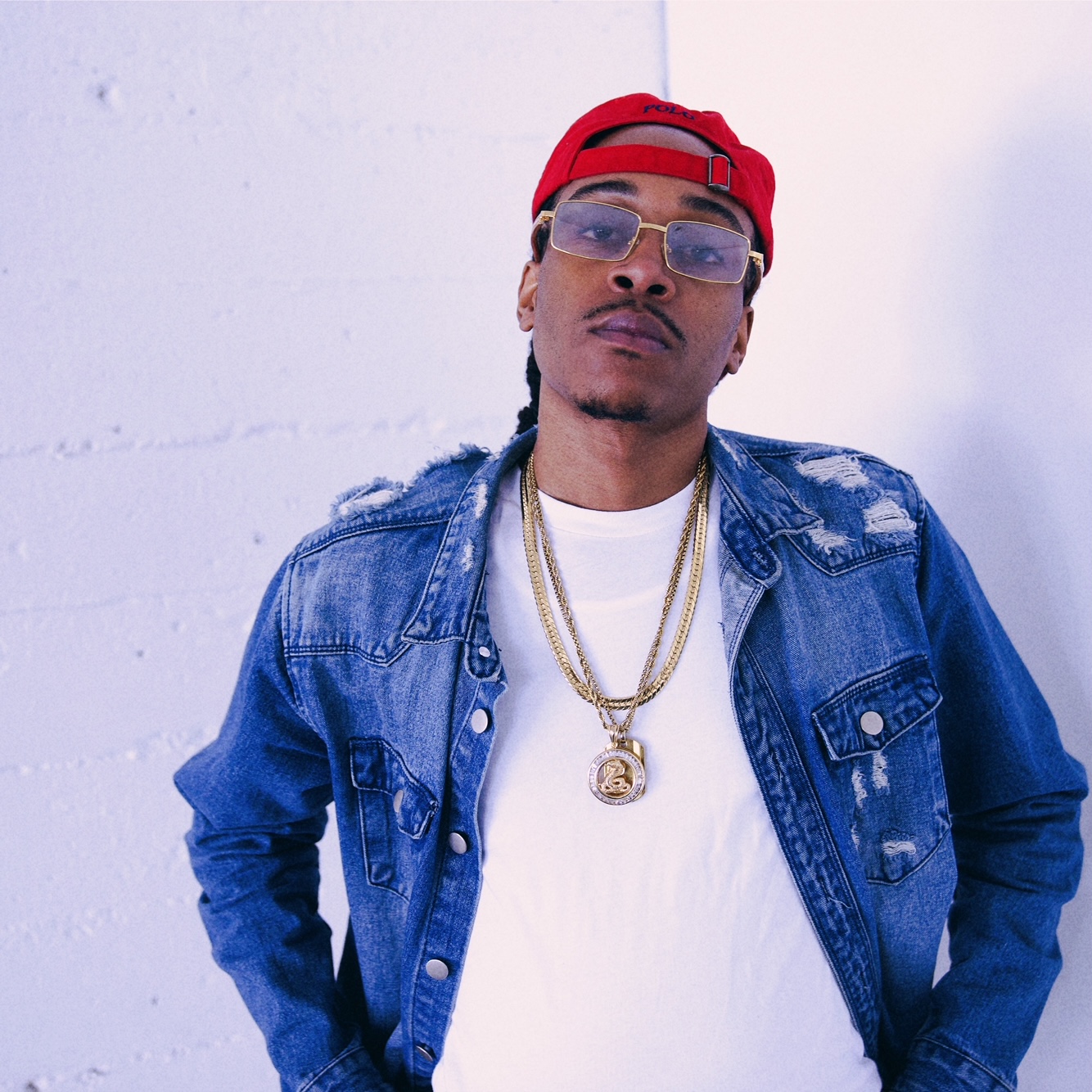 Today we’d like to introduce you to KeShon “SlyStaySpittin” Griffin.

Hi KeShon “SlyStaySpittin”, so excited to have you with us today. What can you tell us about your story?
Born in Henderson, NC, I grew up immersed in hip-hop culture and surrounded by gang culture and drug activity. As a child, I gradually discovered an aptitude for writing stories, poems, lyrics, and making beats which eventually led to producing and rapping. I started producing for friends in school under the name “Yung Sly” and at the age of 17, I produced my first mixtape, “Welcome To The DMV” a compilation mixtape with artists from the DMV area. While showing hints of my potential as a teenager, I never really knew that I could rap until I was asked to be featured on a song with a close friend that was one of the DMV artists. This then led to a long-term association with the artists that steadily propelled my career. I started doing local talent shows and performances at local parties which made me focus more on being a rapper. I then became my own solo artist and started a music collective with a couple of friends called “panamaRED”. Now going by the name “SlyStaySpittin” or “Sly” I eventually started taking my music career more serious and decided to move to Los Angeles, CA in 2015. At the start of that move, I was living with my brother in a two bedroom apartment in South Los Angeles. Working a dishwashing job in Santa Monica, I was struggling to make ends meet while also struggling to save money to book studio time. But somehow, we still managed to figure it out while still being able to stay creative and put out content. I eventually ended up moving back to NC to reevaluate life and figure out my next moves.

Fast forward to 2017, I move back to LA to give it a 2nd try. This time with a more mature mindset and a better plan. I then moved back in with my brother in a one bedroom back house in the Slauson & Crenshaw area near The Marathon Clothing store. I started working another dishwashing gig at Cheesecake Factory in Redondo Beach, CA. Not having reliable transportation, I would have to take an hr and a half long bus or train ride to and from work everyday. Still not making enough to make ends meet, I would save what little money I had and use it to book studio time. That then led to me eventually becoming homeless. Being homeless I still had my job, I would pick up extra shifts so that I could occupy my time and when I was off, I would either go to the library or to a friend’s house and I would sleep there. Sometimes I would sleep on the bus or train for a couple of hrs just to rejuvenate my mind. I eventually quit my job because the commute was too much for me and I wasn’t making enough. My friend then started booking studio sessions in Hollywood and asked if I wanted to go half on the sessions. Knowing that I only had a couple of hundred dollars to my name and no job, I gave him half for the studio sessions and we began recording there every week for some months. I met a lot of notable people and networked with a lot of dope artists which put me in a good position to showcase my talents. I eventually found a new job and moved in with another friend who lived a couple of houses down from the famous “Friday” movie house. I soon was introduced to Enimeezy and would go to his studio in Carson, CA and book sessions.

At the time, I had my own engineer so I would just pay for the studio time and just work with my engineer. One particular session Enimeezy sat in and let us hear some of his work and I was instantly a fan. I asked him who did his production and he said himself. I was amazed so I instantly locked in with him and started booking more sessions and would get him to engineer for me. He eventually started to notice my talents and asked me to feature on one of his songs entitled “Bag Move”. I did it with no question and it turned out to be a highly popular song on his newly released EP entitled “Locked In 2”. I started to book more and more studio time to the point where I would leave my job at 10pm and go straight to the studio in my work clothes. Enimeezy soon let me know that he let his cousin hear the song we recorded and that they wanted to sign me to their record label. I didn’t really think anything of it at first because I never really wanted to sign to a label. So they never pressured me but allowed my to use more studio time to perfect my craft. At that point, I started getting better and made more music with them and gained a more trustworthy and solid relationship with them. Fast forward to 2020, I signed to “Padyna Records” an independent black-owned label owned by artists Enimeezy & Pape Euro. Now making a name for myself, I recently released my debut song “My People” reaching over 50k streams. I also have performed at many LA venues such as PayDay LA, Crazy Girls, and Level-Up Lounge. Featured on mixtapes and EPs such as Carolina Madness, Last Of The Drip (hosted by DJ3rdd), Locked In 2 (by Enimeezy), and many more. While knocking out features and gaining exposure, I’m also working on my first solo project/EP entitled “Tryna Get Paid” which will be released March 2021. This project is my first project that will be released under the record label “Padyna Records” and will be produced, mixed, and mastered by Enimeezy while also having surprise features.

We all face challenges, but looking back would you describe it as a relatively smooth road?
I had a lot of financial struggles. I was homeless for a little over a year, would struggle with finding jobs and the jobs that I would find or get wouldn’t pay enough for the cost of living. With those struggles came depression, not being where I wanted to be in life and struggling would keep me in a low state of mind and cause me to lose focus. Also, I would struggle with paying for studio time which added to the depression.

Appreciate you sharing that. What else should we know about what you do?
I’m a musical artist, producer, designer and actor. I specialize in vocal performance and writing, and I’m most known for my musical talents. I’m most proud of my life’s transition and how I never managed to give up on myself even through my toughest battles. I think that my drive, determination and work ethic sets me apart from others. 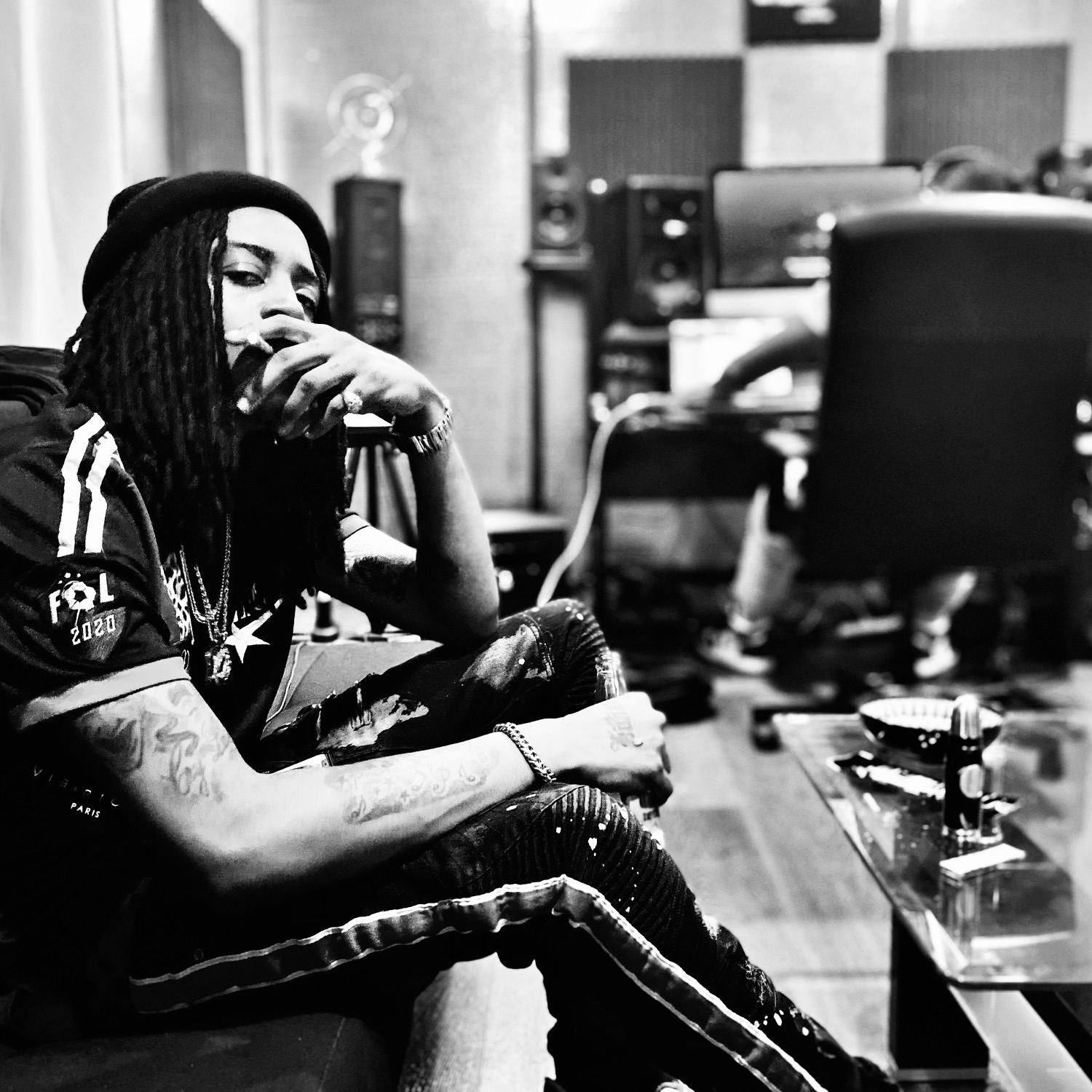 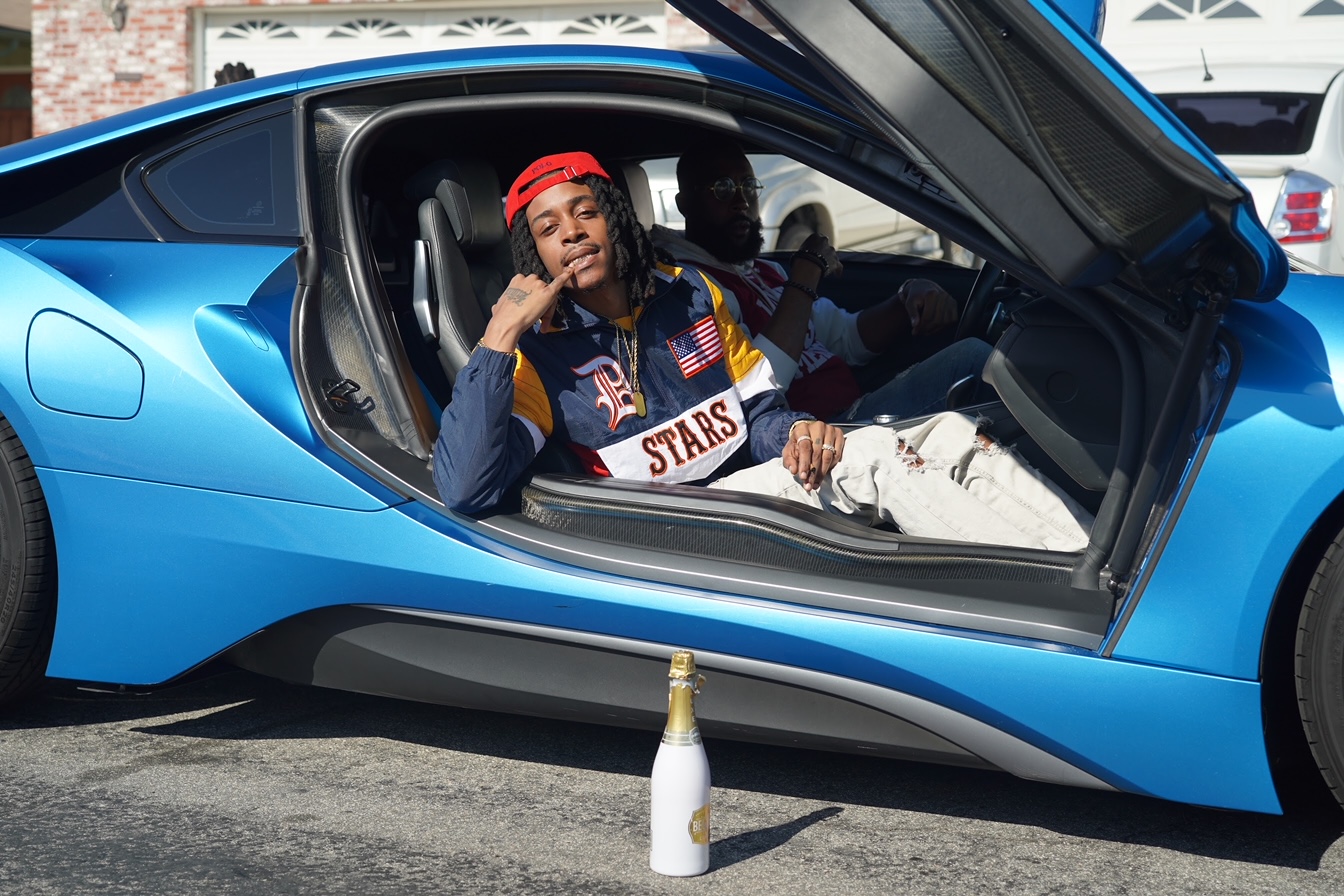 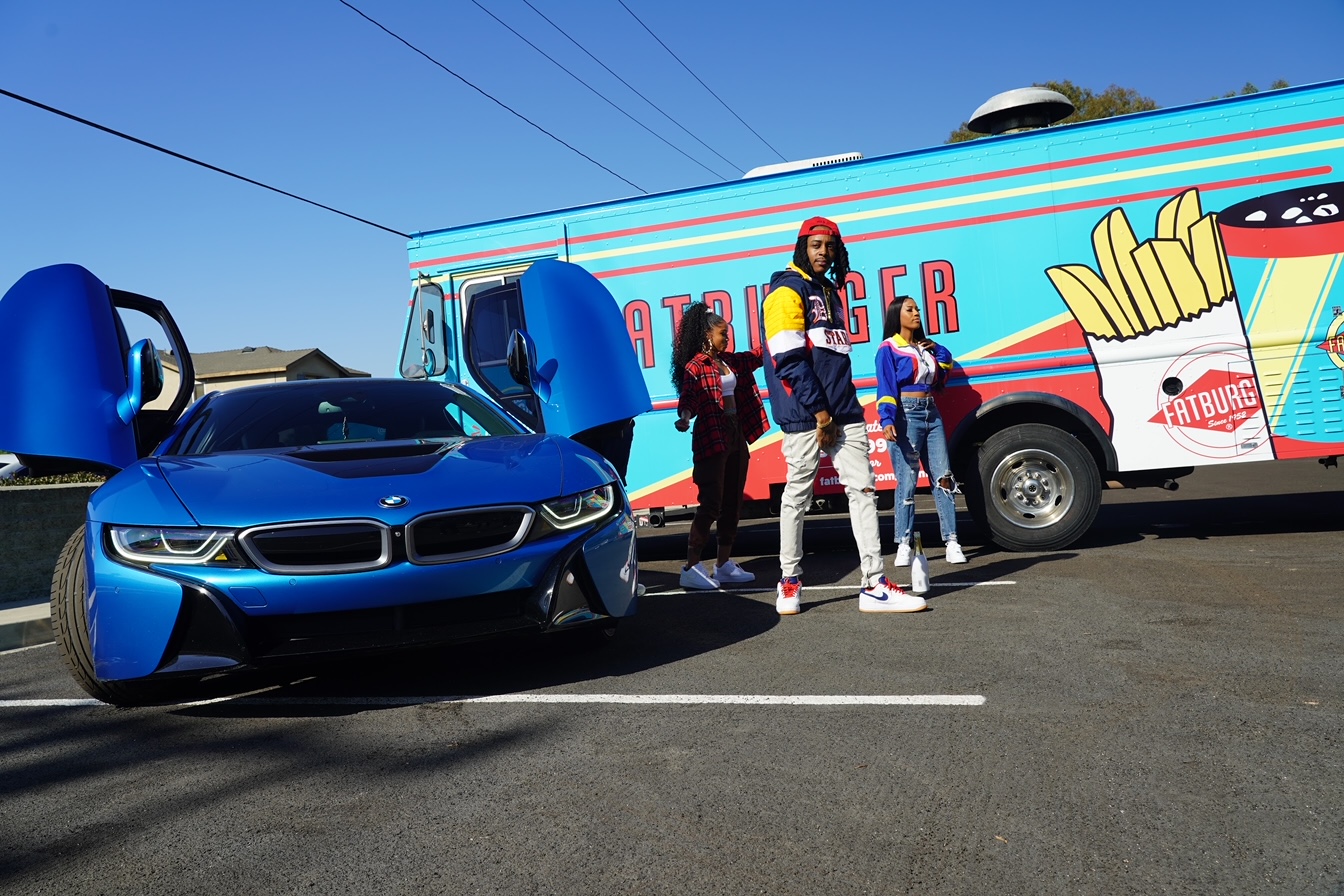 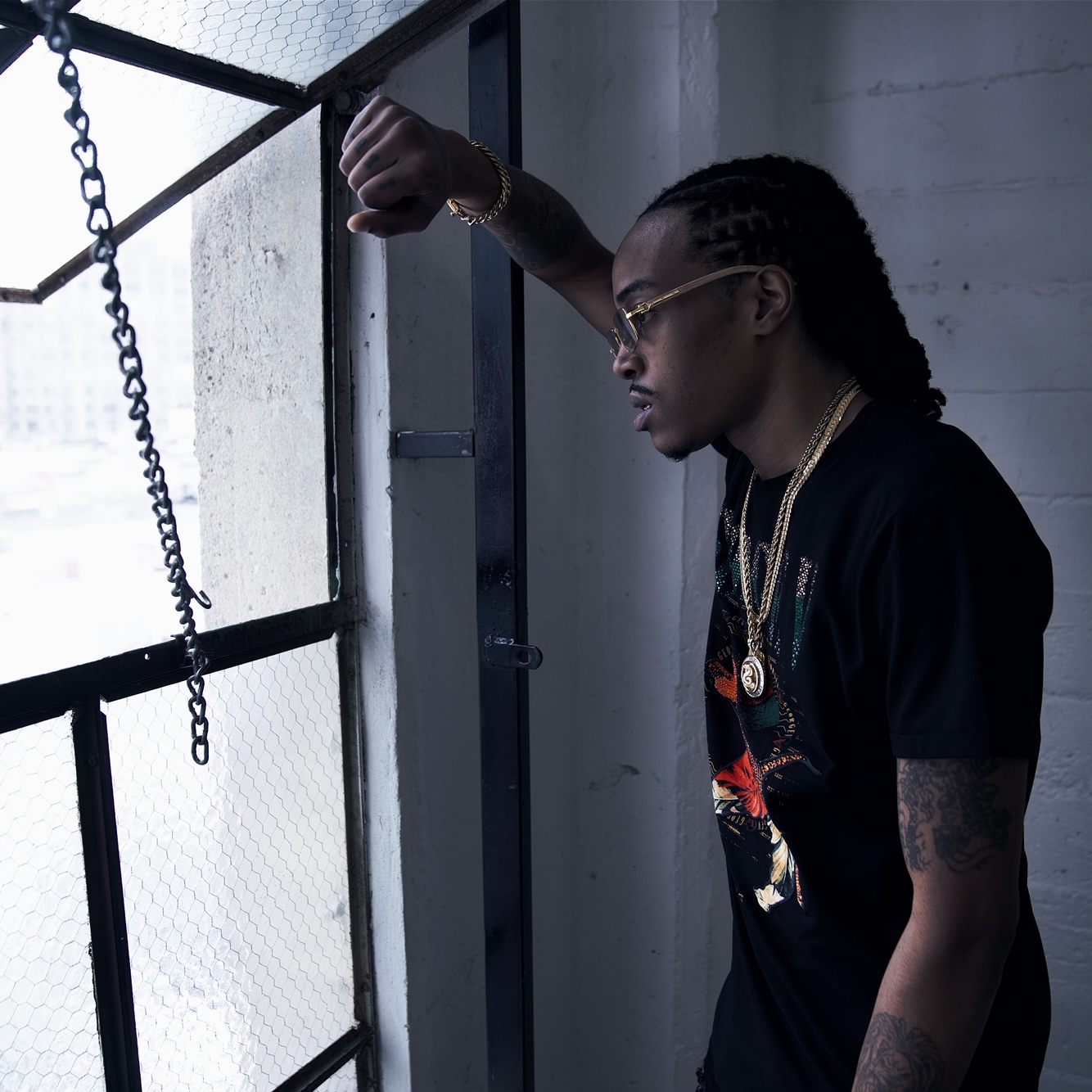 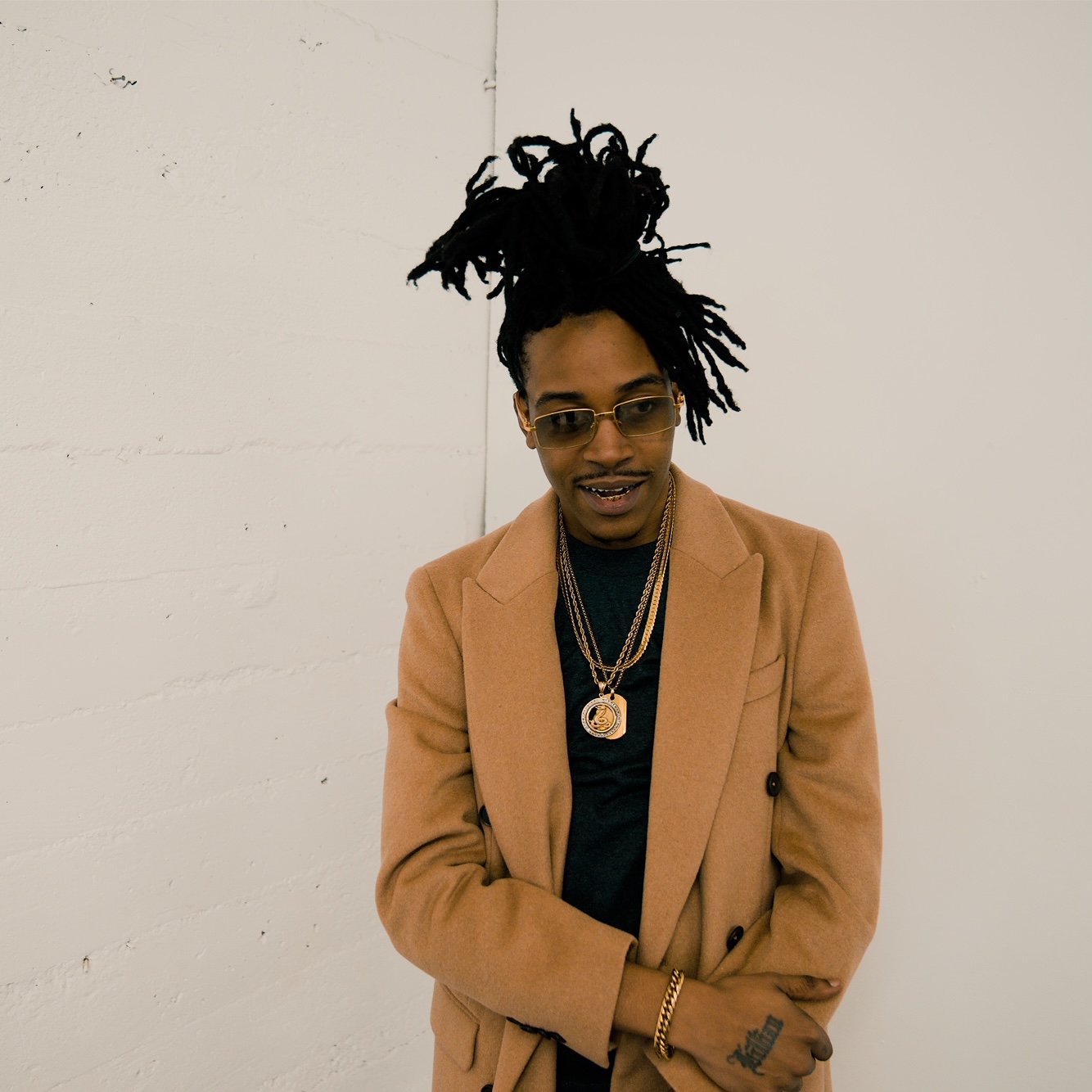 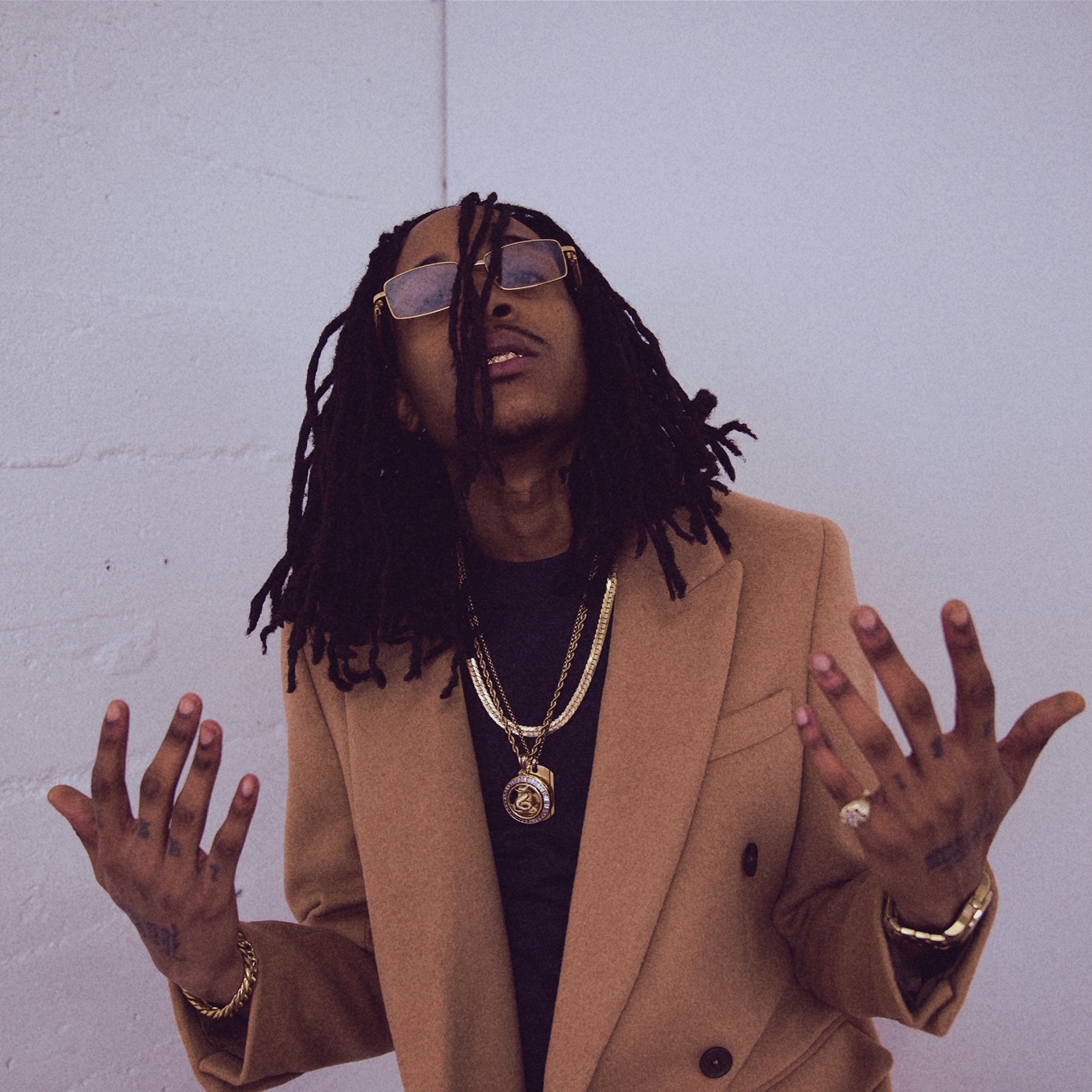