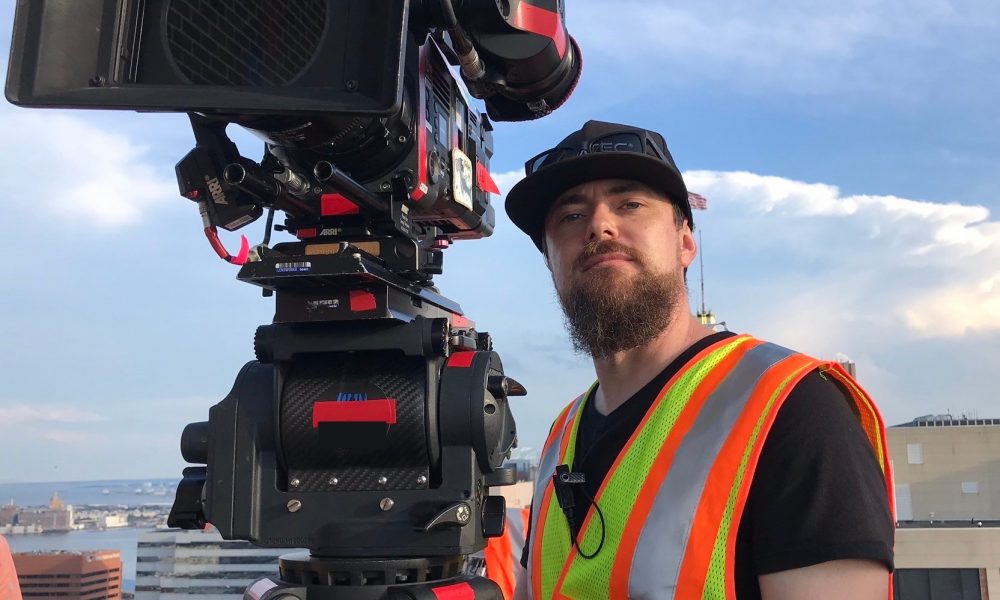 Today we’d like to introduce you to Justin Janowitz.

Hi Justin, can you start by introducing yourself? We’d love to learn more about how you got to where you are today?
My mom is the one who really inspired my love of film. We’d take trips to the neighborhood video store as often as I could convince her to take me when I was a kid. She would introduce me to films beyond the blockbuster fare of the 80’s and 90’s that I would gravitate towards. I think she showed me Casablanca when I was ten or eleven. My dad was a hobbyist photographer and it was on a family trip to Alaska that he handed me his camera and showed me how to use it, I fell in love instantly. Coupling the introduction to film at a young age with my newfound interest in photography it really set the stage for my future but I had no idea at the time. My parent’s insistence that I go to college led me to the film program at Ithaca College where I graduated from before moving to LA. There are so many moving pieces and overlapping aspects to filmmaking and I’m a firm believer that to do your best work, you have to understand as much about the different roles and the process of filmmaking as possible. It makes you a better teammate, collaborator, and department head to know what the people around you are doing so I took every job that I could when I got to LA.

I worked in almost every department doing almost every job to not only get a sense of what their duties are but also to find out where I best fit-in in this crazy industry. I wanted to understand storytelling as a filmmaker and spent time honing my skills as a producer, director, writer, and editor, all the while shooting my own projects and projects with friends. I worked as an assistant to a producer as well as working at a documentary company and traveling with them and shooting all over the world and at the same time, still making my own projects and eventually being signed as a music video director. It was when I left the documentary company and the music video rep that my career as a director of photography fully emerged. I had been shooting most of my own projects up to this point and then friends and colleagues started calling and asking me to shoot projects for them. Over the years, the projects got bigger and bigger and while I love shooting narrative features and shorts, I never let go of my documentary roots and shot several episodes of the recent Netflix reboot of Unsolved Mysteries. I have some projects in both pre-production and post at the moment and am always excited to embark on new films with passionate filmmakers who are telling interesting stories.

Would you say it’s been a smooth road, and if not what are some of the biggest challenges you’ve faced along the way?
I don’t know that there are any smooth roads when it comes to the entertainment industry, but if it was easy everyone would do it. Most of my wins have been hard-fought, but I don’t think I’d want it any other way. When you struggle to accomplish a goal, it means so much more than having something handed to you. There are too many instances to go into in detail, but Hollywood is fraught with pitfalls and the best thing that I’ve learned is that you have to roll with the punches and simultaneously fight like hell to break in. Early on in my time in LA, I heard someone say that luck is when preparation meets opportunity. I’m continually pushing and working to evolve as both an artist and technician because a director of photography has to pull on both aspects simultaneously. When I’m not on set, I’m reading, experimenting, researching, talking with fellow creatives, learning new technical aspects of production and cameras, and always watching new films and TV shows. All of this so when the next opportunity arises, I can “luck” myself into the job.

Thanks for sharing that. So, maybe next you can tell us a bit more about your work?
I’m a director of photography which in a sense means that I’m in charge of capturing the visuals on a project. I oversee the camera and lighting aspects of the production and guide my team to take what the director sees in their head and put it on a screen. I love creating strong unique visuals that make a statement or help the director convey an emotion and can affect an audience purely by the way the camera moves or how the light plays across an actor’s face. I’m a big fan of pushing the boundaries of what’s been done before. Many of the directors that I frequently collaborate with have the same philosophy of if it’s been done before, why are we doing it again? We’re always looking for new ways to tell and photography stories. On some of my recent documentary projects, we’ve made strong efforts to shoot them with the aesthetics more akin to narrative films and it’s been a fun challenge to bring a “cinematic” vibe to documentary.

What quality or characteristic do you feel is most important to your success?
I try to be a good leader and teammate and in my opinion that all starts with communication. I want to understand from my director what they want in as much detail as possible so I can give deliver for them. I want my team to know exactly what we’re doing and what’s expected of them on a particular job. Communicating with other department heads lets us know each other’s goals and challenges and we’re constantly working together to bring the project together seamlessly. Communicating before we get to set and start shooting means everyone is prepared so when the inevitable curveballs are thrown we can adjust, adapt, and keep moving forward without skipping a beat. Good communication is so important to a successful production and my ability to absorb information and disseminate it to the appropriate people is one of my strongpoints. On top of that, I just try to be a good human. Technical proficiency aside, that’s what I look for in the people and crew I surround myself with. I try to be the kind of person that you look forward to spending 14 hours a day with for weeks or months on end. 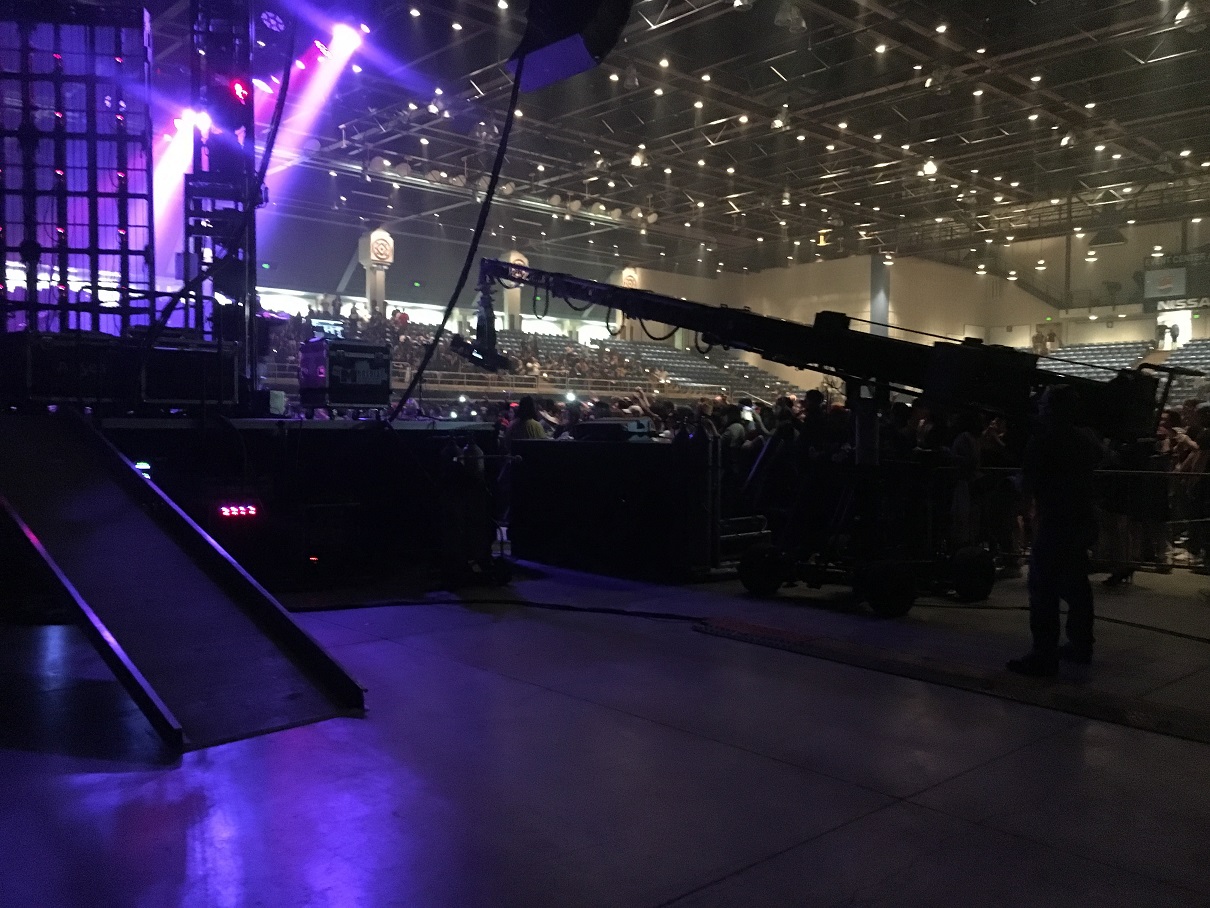 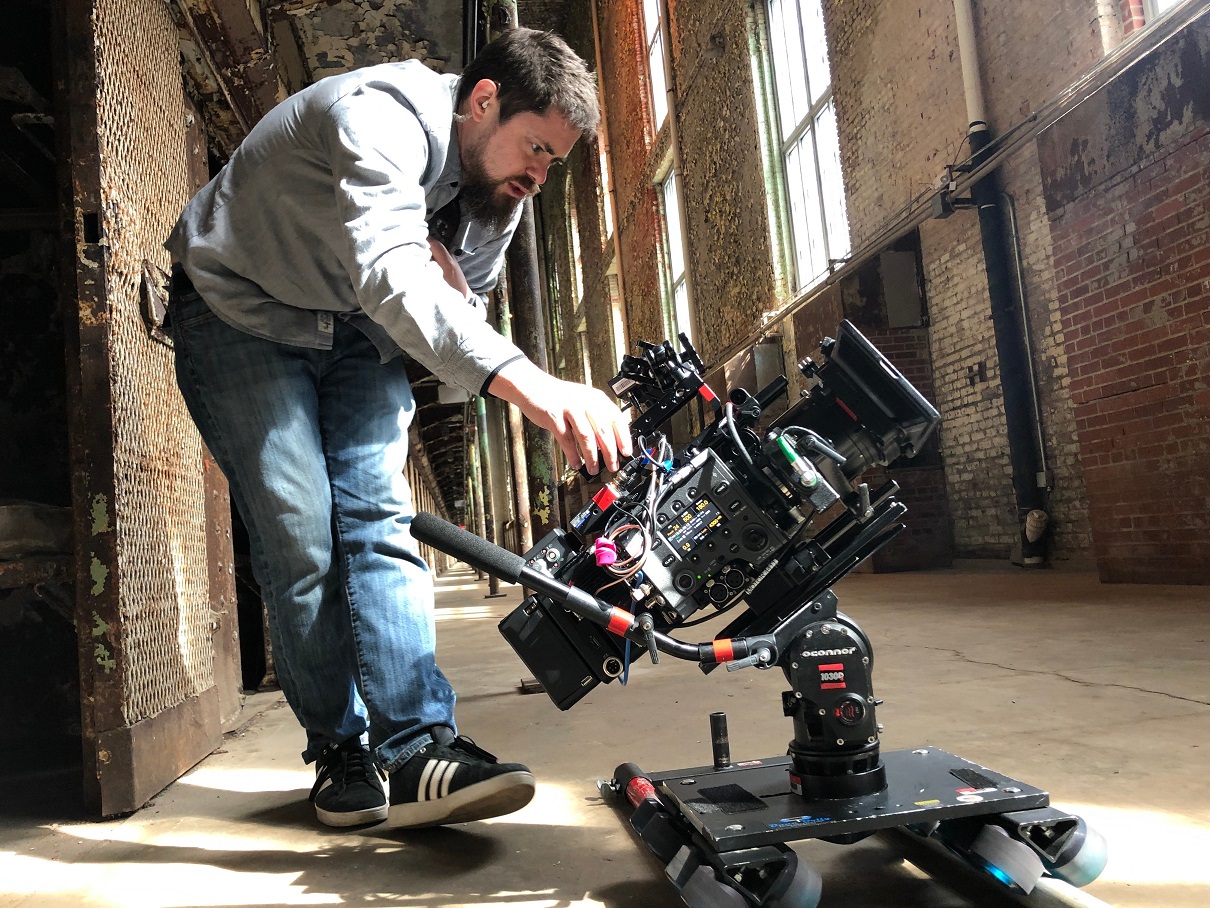 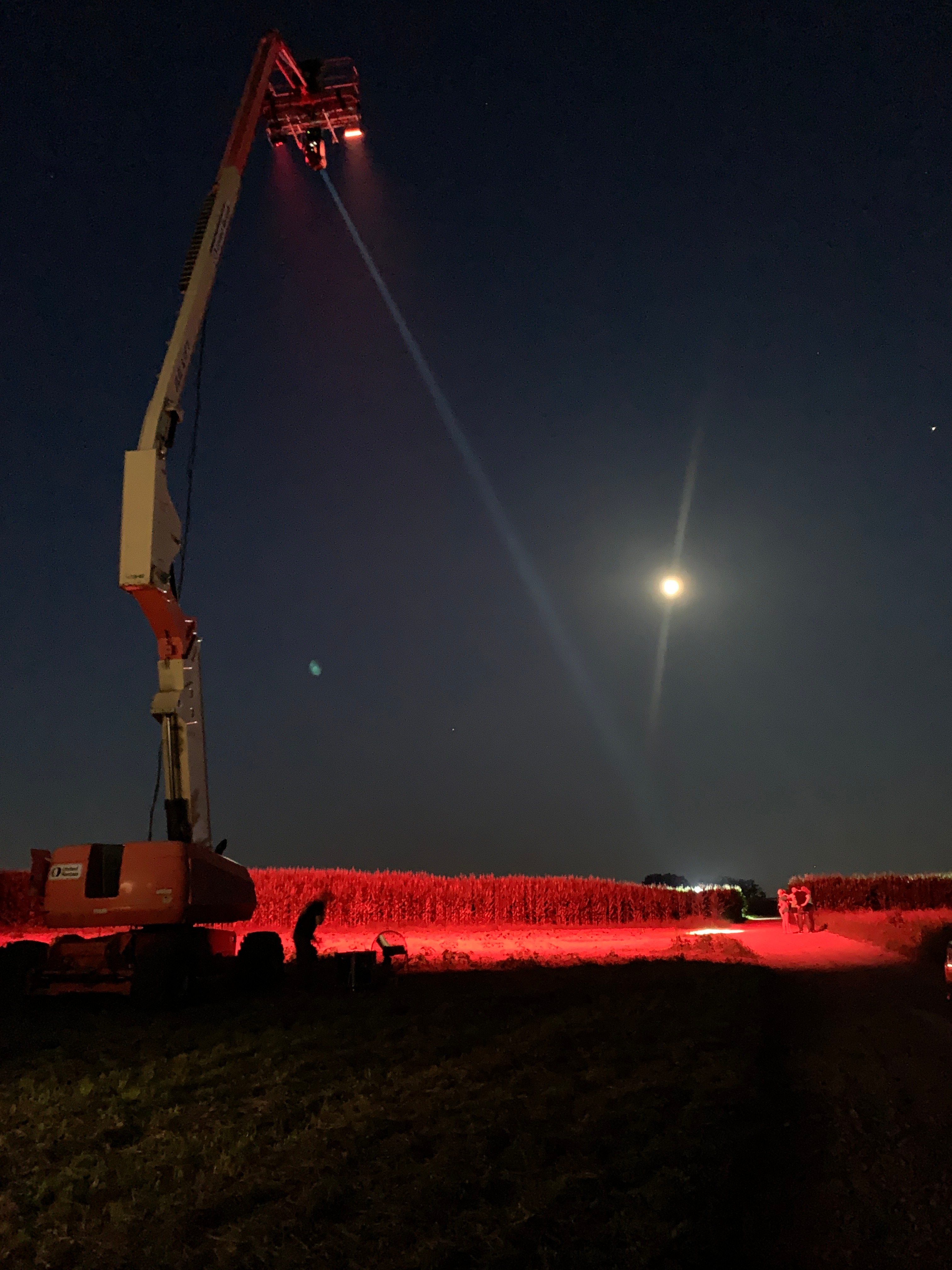 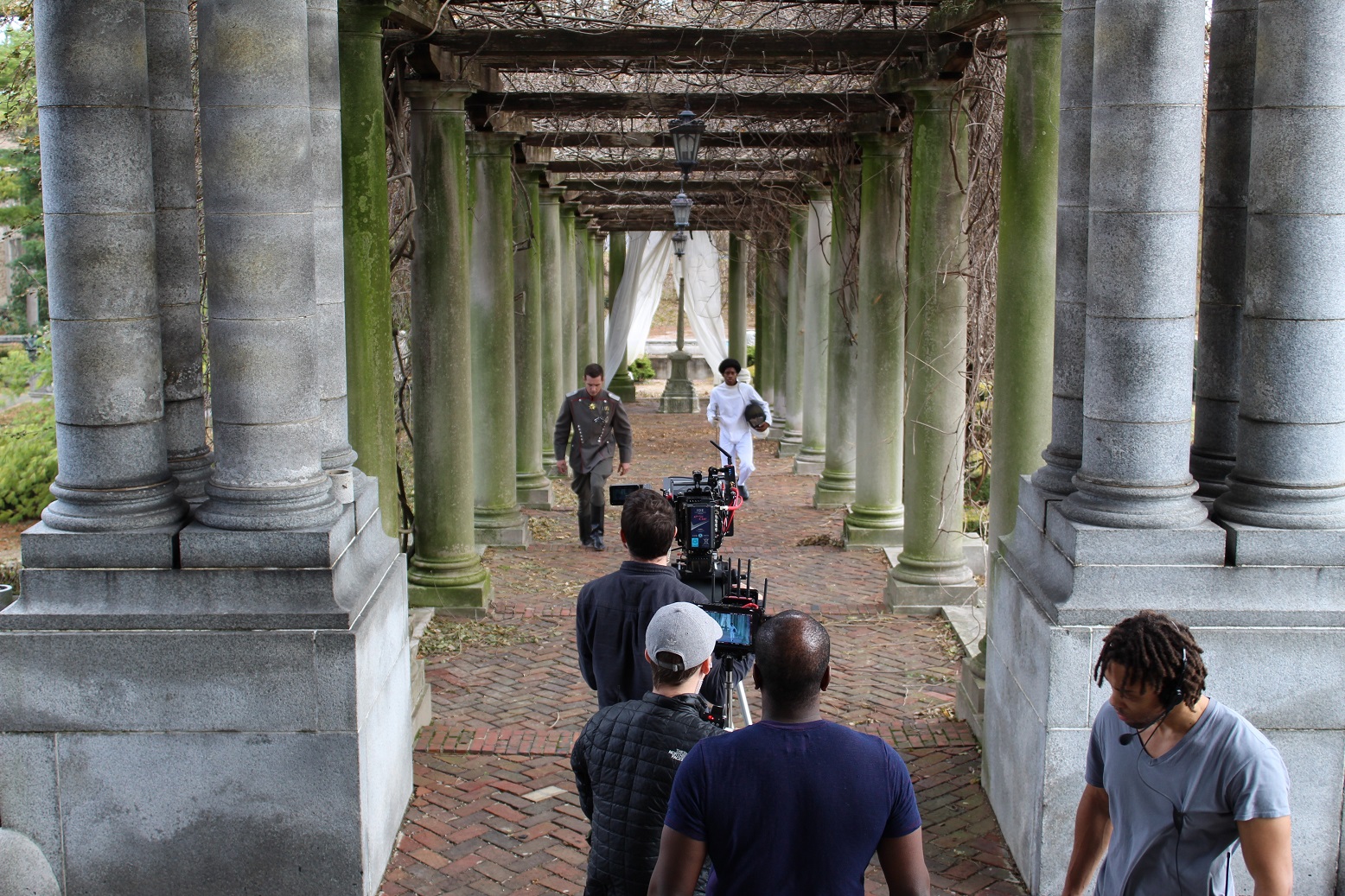 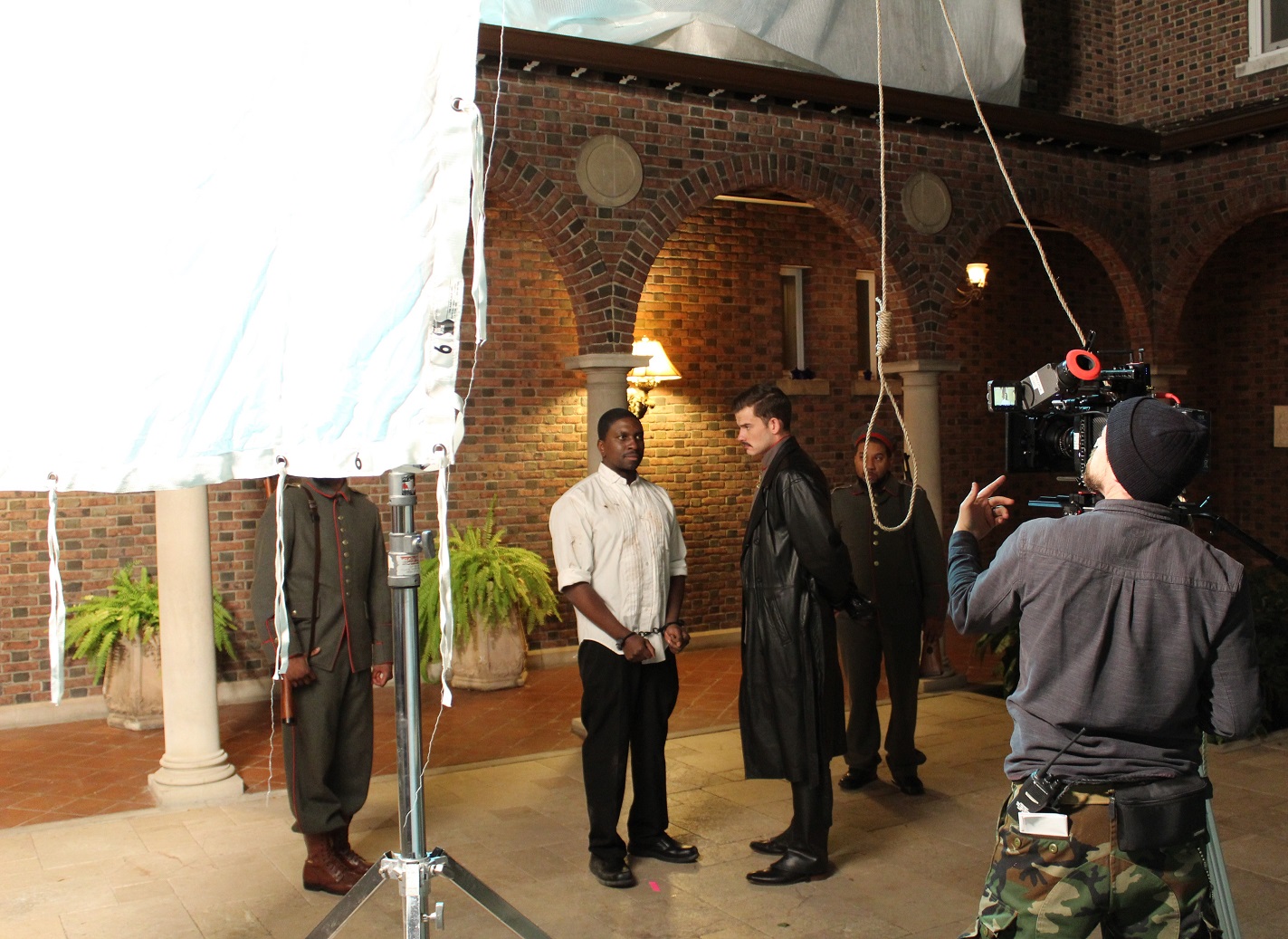 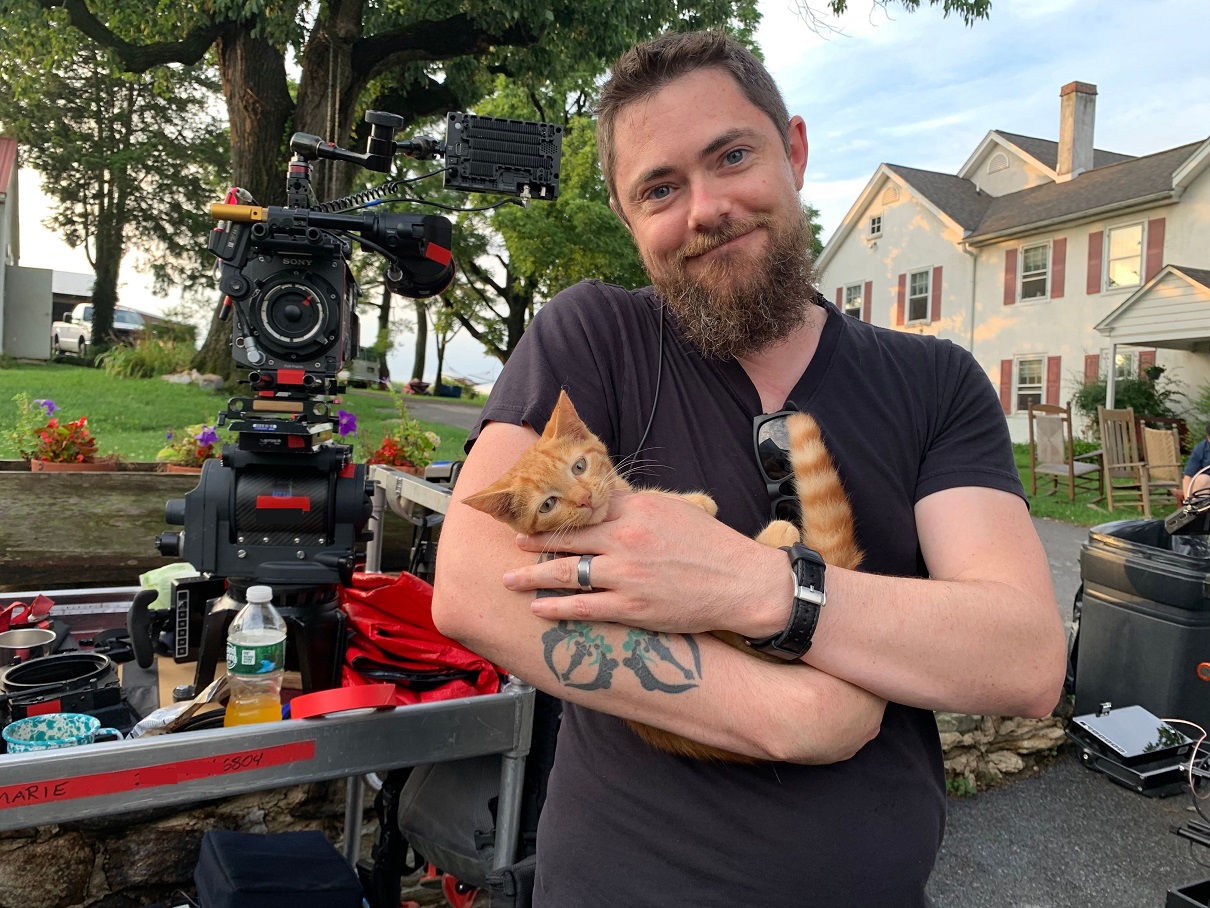