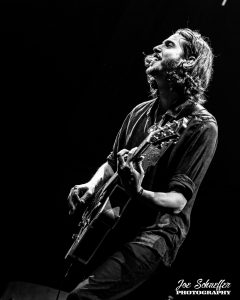 Today we’d like to introduce you to Julian Frampton.

Hi Julian, it’s an honor to have you on the platform. Thanks for taking the time to share your story with us – to start maybe you can share some of your backstory with our readers?
I was born in Los Angeles, CA but I spent most of my childhood in Miami, FL. I started playing drums and singing in the school choir at around the age of eight but I didn’t join my first band until high school. In that band, I was the lead singer and the drummer which combined my two worlds and it really set me off on the path to becoming a musician.

I was also in the theatre arts magnet program of that school so I was constantly performing in plays and at competitions. After high school, I moved to New York for a bit and started writing my own songs on guitar. I hadn’t played much guitar up to that point because of my father being a world-renowned guitarist and, being a rebellious kid, I think I just wanted to separate myself from him. Cut to a few years later, I realized that guitar was the perfect outlet for me as a songwriter so after my brief stint in New York, I moved back to Los Angeles to pursue music. L.A. has always felt like my true home. After a few years of different projects here and there, I formed my own band and we all came together quite organically which felt right. Since forming Julian Frampton Band in late 2017, I have toured solo as a duo with Ben Sheridan and with my band. 2020 was the first year in over five years that I hadn’t gone on tour which really gutted me but it allotted me the time to try new things, learn new skills, and pursue new opportunities. For example, a friend and I recently started an apparel company called Save Music Venues that gives 100% of the net proceeds to a music venue of the buyer’s choice.

I’m sure you wouldn’t say it’s been obstacle free, but so far would you say the journey have been a fairly smooth road?
If you claim to have always had a smooth road, you’re lying. Everybody has their own struggles. Some are visible to the naked eye and some are not. Personally, self-doubt is always around the corner pushing me to be better while simultaneously tearing me down.

Thanks for sharing that. So, maybe next you can tell us a bit more about your work?
I am a singer, songwriter, and multi-instrumentalist. Currently, I front the Los Angeles based alternative rock band, Julian Frampton Band. I am really proud of this project. With influences all across the board and not limited to any one genre, JFB has a unique sound all on its own; edgy yet melodic while priding itself in its live performance. Along with myself on lead vocals and rhythm guitar, the band consists of bassist Ricky Bakken, drummer Guy Azoulay, lead guitarist Mike Lis, and keyboardist Ben Sheridan. We recently released an EP titled EPisode1 which is available to stream everywhere. The single off that EP is “Quicksand” which, in my opinion, is a very relatable track right now. I think we all feel like we are stuck in quicksand these days…

In terms of your work and the industry, what are some of the changes you are expecting to see over the next five to ten years?
The state of the music industry is more up in the air at the moment than it has ever been before. Musicians and crews are out of work and venues are struggling to keep their doors open. All the while, streaming services are raking in the dough. Musicians cannot make money off of streams. The main source of income for most musicians is touring revenue. This is exactly why my business partner, Jeremy Harris, and I started Save Music Venues. Save Music Venues is an apparel company that gives 100% of the net proceeds from each purchase to a music venue of the buyer’s choice. We have been working tirelessly to help out music venues in any way we can right now. Bands are going to need venues to play in when the pandemic is over. We all need to do everything we can right now to help out musicians, artists, crews, and venues. 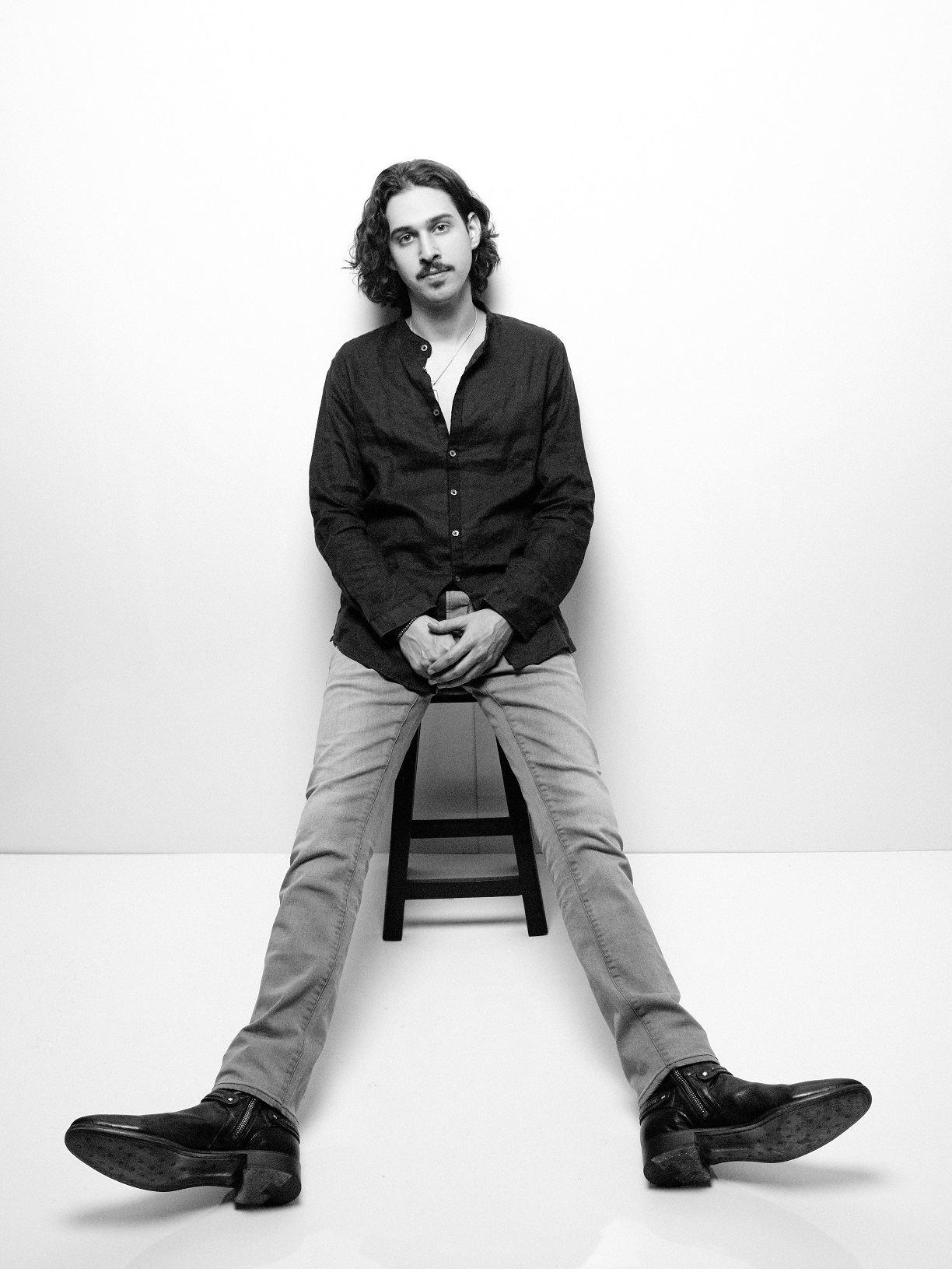 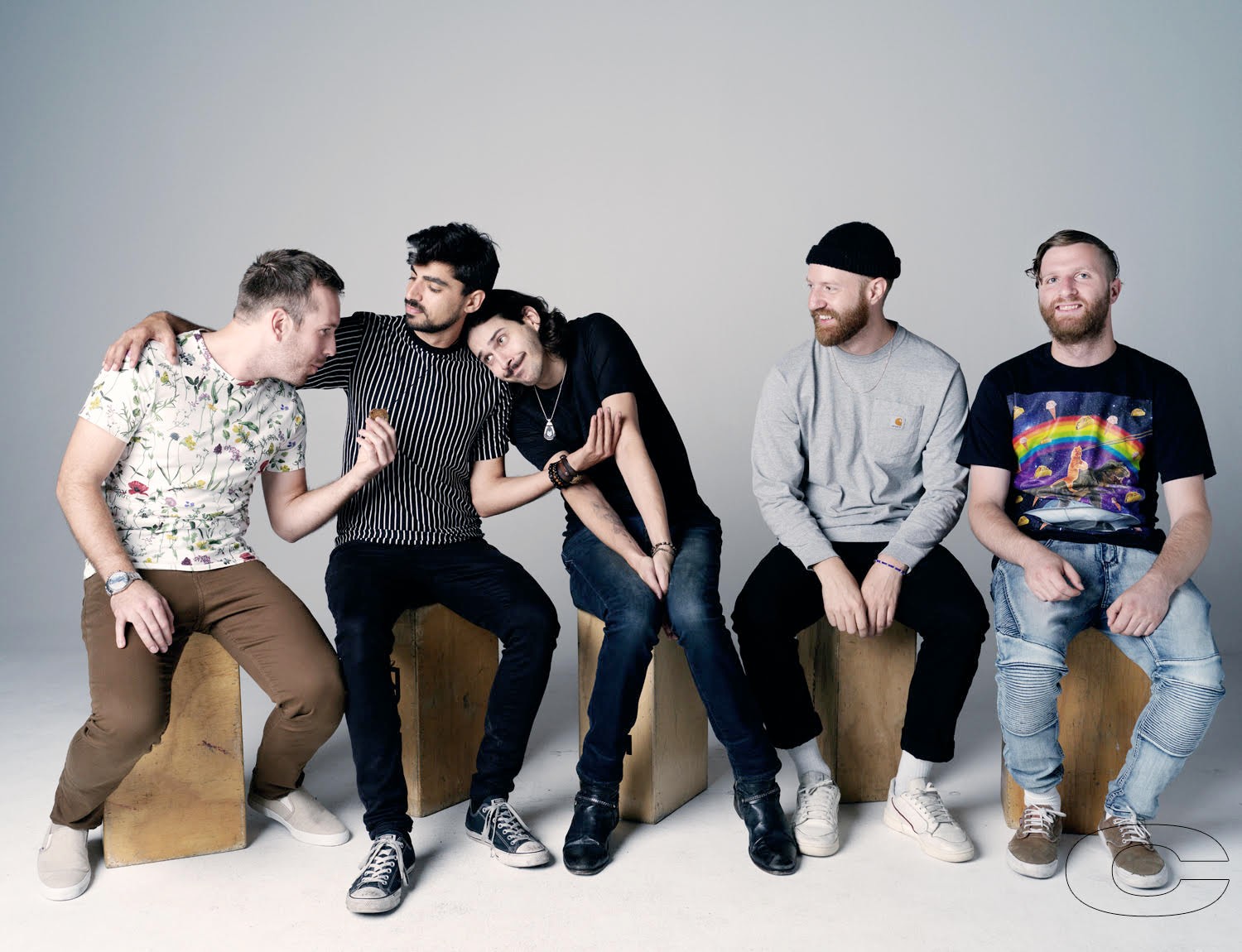 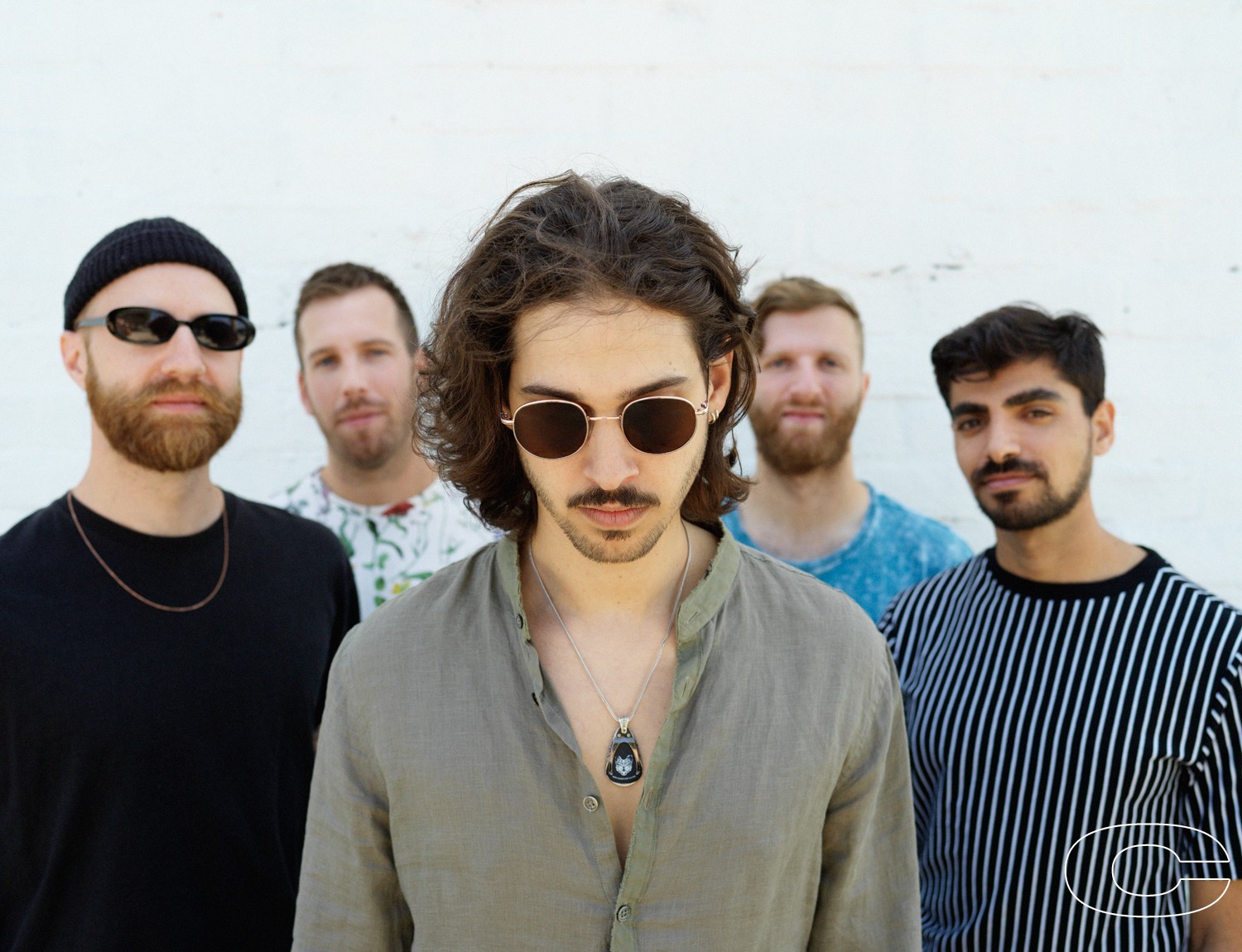 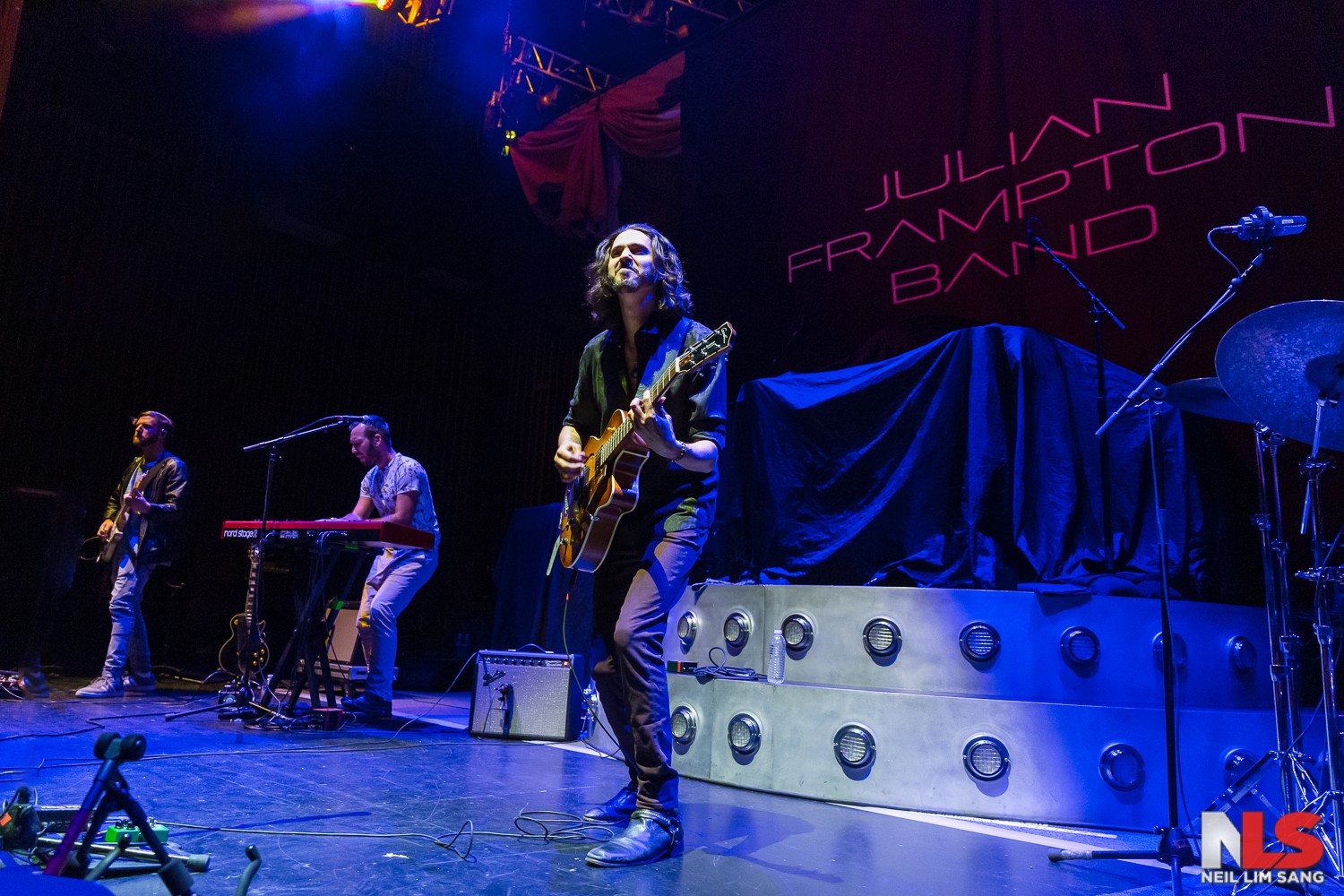