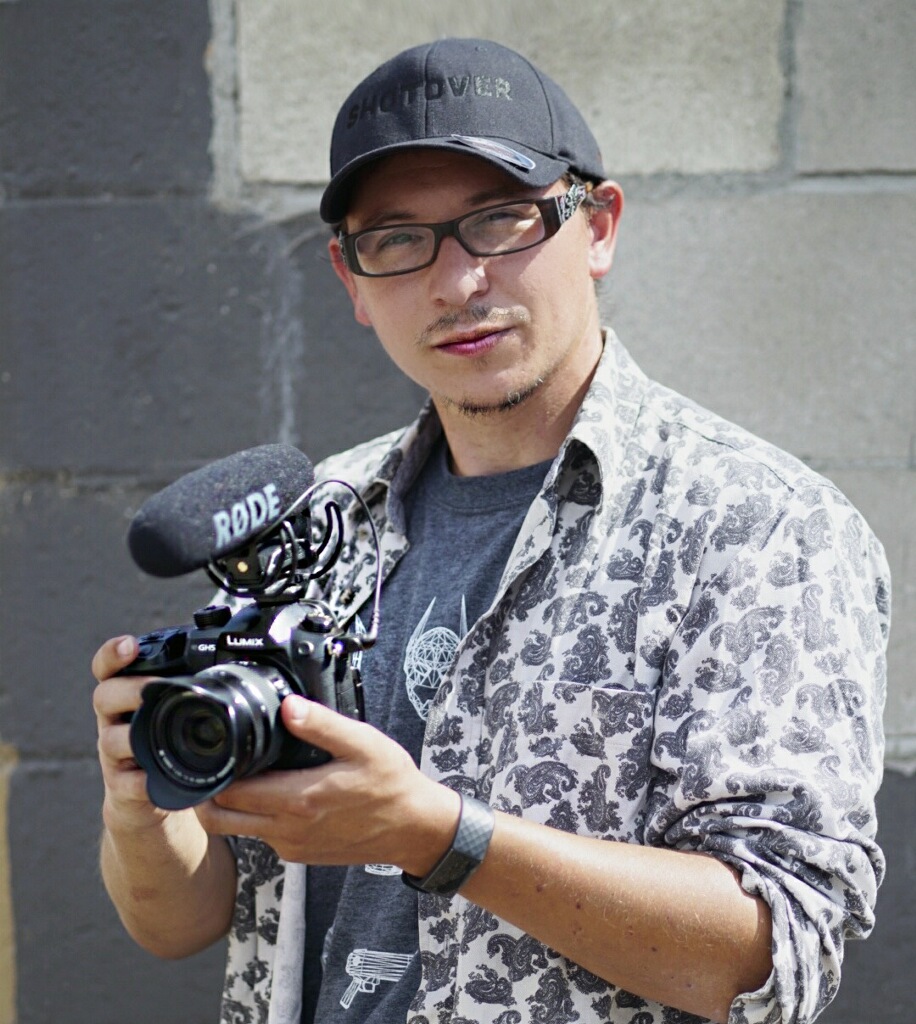 Today we’d like to introduce you to JRod Gingerich.

JRod, we’d love to hear your story and how you got to where you are today both personally and as an artist.
Hey there! My tale has some pretty interesting twists & turns. I was badly bullied in middle school which turned me to video games that replaced friends and gave birth to the overall theme that flows through my passion for media (interactive stories). Having worked in the video game industry for some 10 years, and never really catching the wave of success I was yearning for I decided to look elsewhere for my next challenge.

I had worked with over 50 outstanding bands across the world licensing a heavy/rock soundtrack for a now-defunct PS4 video game that allowed me to vibe with all these amazing creatives! These creatives influenced me, and I worked with them for my 1st year in the film industry. Now, having shot my 1st feature film, Forrest Treasure earlier this year has pushed me to go for an even greater vision in my forthcoming productions.

We’d love to hear more about your art. What do you do and why and what do you hope others will take away from your work?
My work is predominantly video game-inspired film content. In the past, I’ve shot a handful of short films including Two Brothers of Trouble which won several awards.

I love taking niche game inspired concepts and adding that level of thoughtless expression to all my productions. In Forrest Treasure, I shot the vast majority of the film out in the wilderness as I’ve always struggled with cinematic lighting thus allowing me the educated thought processes to overstep the issue I’ve fallen into with my other projects in the past.

The stereotype of a starving artist scares away many potentially talented artists from pursuing art – any advice or thoughts about how to deal with the financial concerns an aspiring artist might be concerned about?
I would definitely recommend focusing on 1 key area. My favorite three aspects of film production are: DP’ing, Directing, and Production Design.

While in the game industry, it didn’t allow me to see the success I had wanted due to me being a Jack of All Trades and a Master of None.

Do you have any events or exhibitions coming up? Where would one go to see more of your work? How can people support you and your artwork?
My prior shorts have only been submitted to short film festivals, but my next film Forrest Treasure will be doing a festival run next summer and then an anticipated VoD release in late 2020. 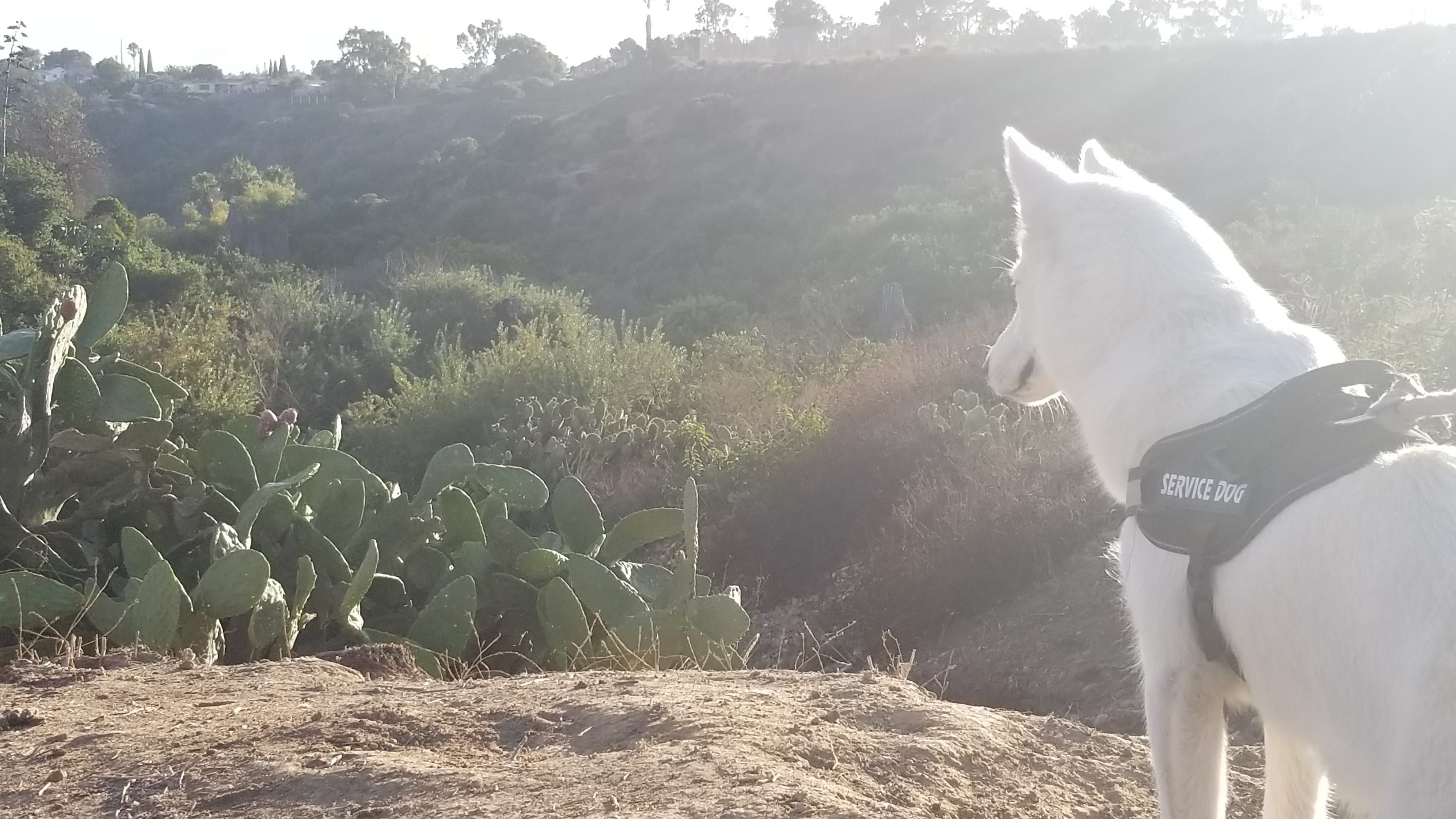 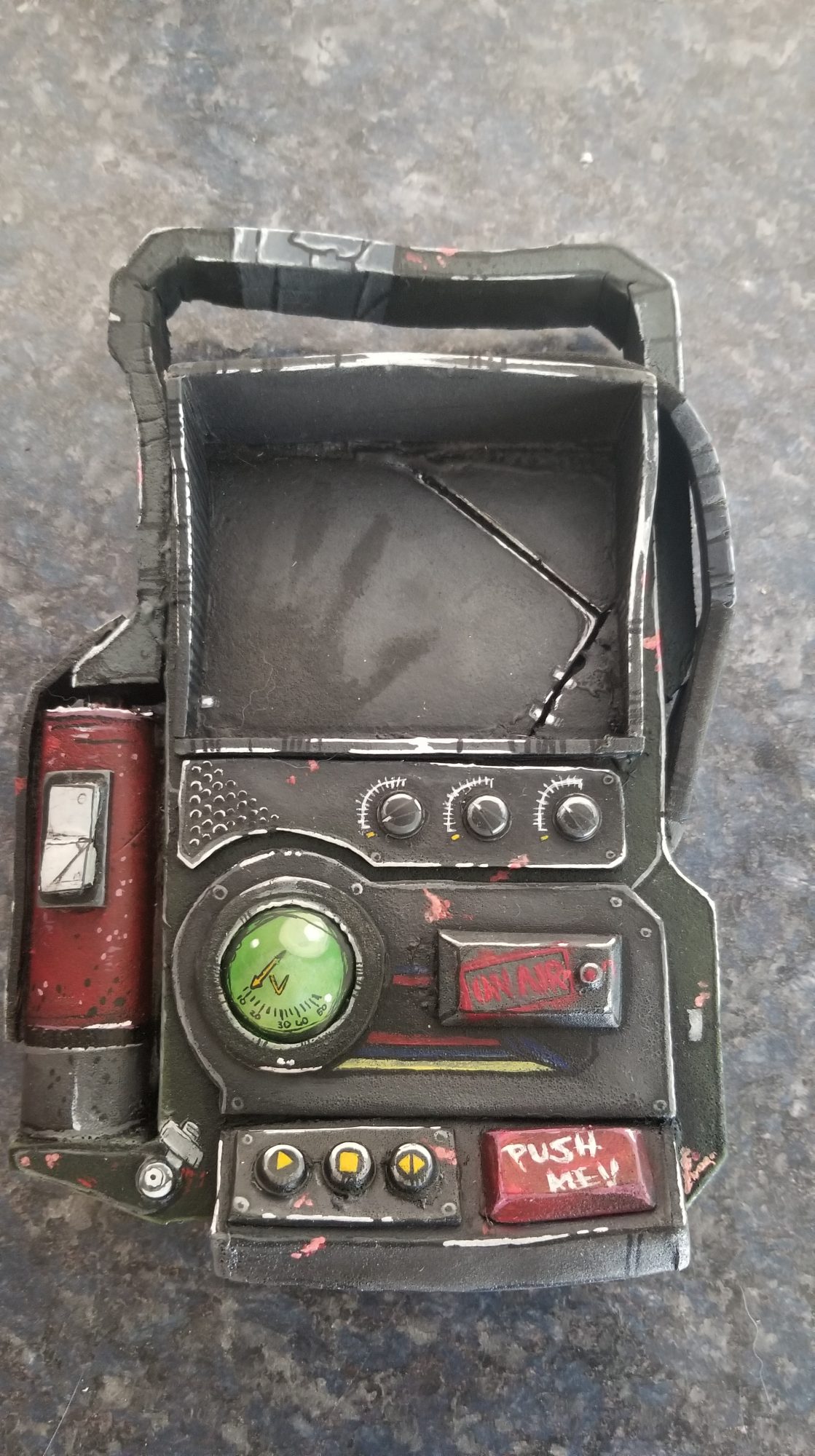 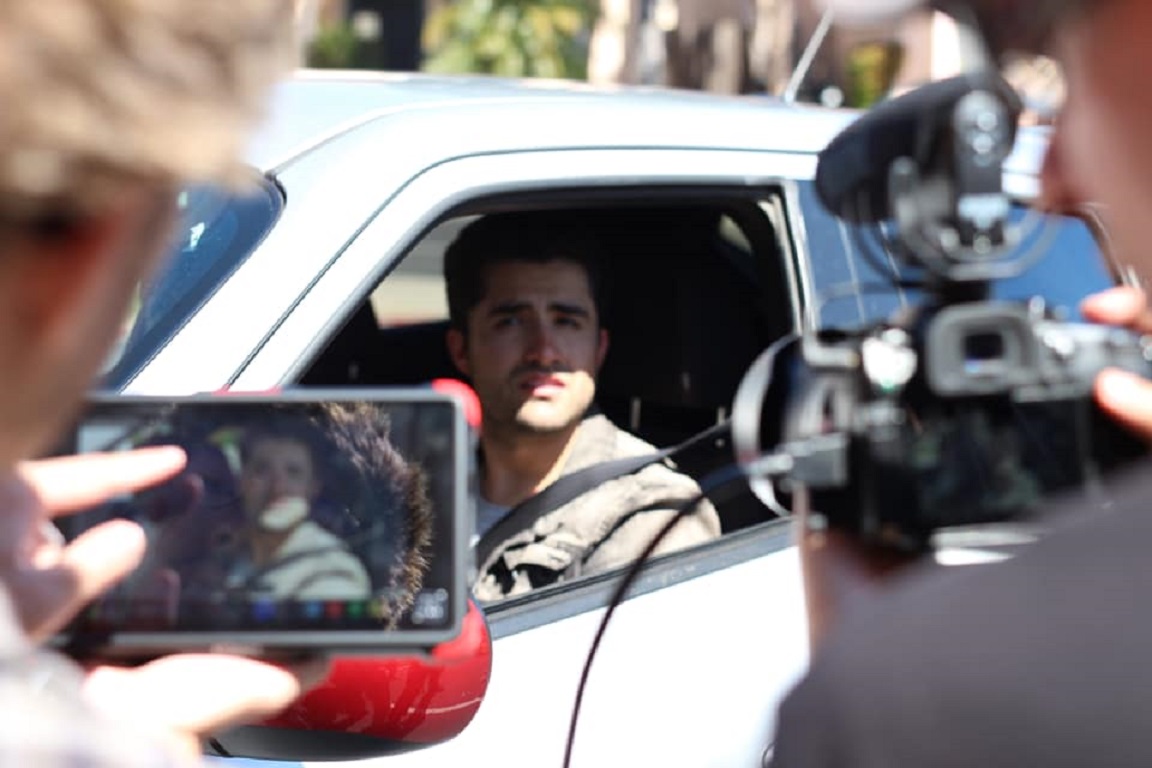 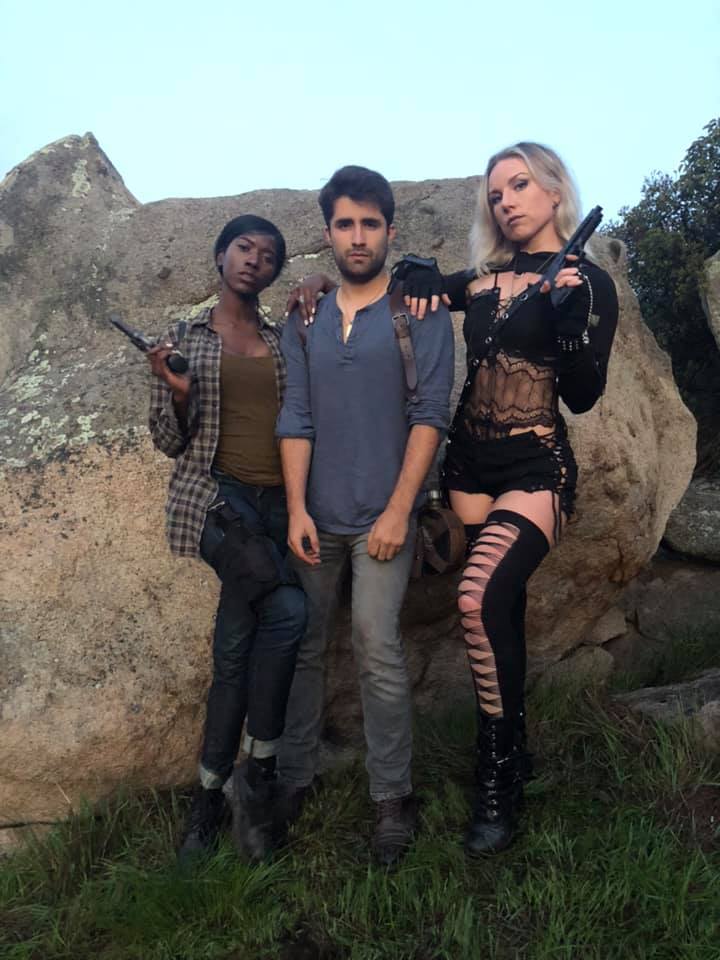