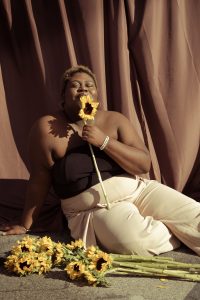 Today we’d like to introduce you to Joyce Louis-Jean.

Hi Joyce, so excited to have you on the platform. So before we get into questions about your work-life, maybe you can bring our readers up to speed on your story and how you got to where you are today?
I got my start in Digital media in a slightly unconventional way. In my senior year of film school, I planned to move to Atlanta and live with my sister since they had a growing film industry. I wanted to become a producer in the more traditional sense, talking money, finding exciting projects, and seeing my name roll by in the final credits. I had the plan, I was ready to hustle, but life had an interesting segway. While studying for my math final, I realized that I should probably be looking for jobs instead. I applied for internships, fellowships, and anything I could think of to enter the world of film. I remembered watching some YouTube videos, and Buzzfeed came upon the suggested list; I decided to apply for it, and I didn’t think anything would happen. I saw that they had something called a Production Fellowship, which would be perfect for me! I mean, hiring crew, getting contracts, and focusing on filmmaking’s logistic side was something I flourished in. So I wrote my cover letter and sent my resume, and I didn’t think about it again. Fast forward the next couple of weeks of graduating and wrapping up some loose ends. I was cleaning up a house that we used for my senior project, and on the ride home, I was feeling lost. It started to rain; I remember praying to God to help me find some sense of direction. As I parked my car, I saw my phone flash with a new notification, and it was from Buzzfeed. I was chosen for the first round of interviews, and things moved along pretty fast. I had my video interview (on my birthday and a little after pregaming), to them wanting to fly to LA (which I had never been, but my mom was down, so she brought tickets, and I somehow nailed the interview) to moving to LA seven days later. It was all a blur, and I was scared for my life, but I entered the world of digital media. Let’s just say it’s been an even crazier ride since

Alright, so let’s dig a little deeper into the story – has it been an easy path overall and if not, what were the challenges you’ve had to overcome?
To be honest, It was somewhere in-between. I cried way more than I thought I would. I had to learn my production job on the fly, but I will say that working with that team made me a better producer, and when we were all dealing with the mountains of work, we still always had time to open our beers and relax, even if it was 3 am. I made a ton of mistakes and basically lived in the office my first year, but it made me stronger, better and gave me the quick wit to make decisions on the fly. During my second year at Buzzfeed, I was asked to do a cooking video with Tasty making traditional Haitian Soup Joumou; that’s when things got crazier. From hate comments to some death threats and people noticing me on the street. If I’m honest, that was such an odd shock for me. I never really saw myself as someone in front of the camera. Growing up, I was bullied tirelessly, and I focused more on being invisible. I wanted it to stay that way, but God had other plans for me.

Thanks for sharing that. So, maybe next you can tell us a bit more about your work?
For the past three years, I’ve to work on the production side of things. So hiring crew, creating schedules, buying props, and working alongside my producers to make their vision come true. Recently I’ve made a career move of becoming a producer myself. Creating shareable stories, making people laugh, trying new things, directing, editing, and working the production, studio, research, publishing teams to bring those videos to light. On a personal note, I love painting, making music, writing. Most people would know me as a talent. I’m known for hanging with boybands, sexy accents, and being your funny friend online. I’ve worked on so many unique projects, it’s hard picking my favorites. What sets me apart from others is that I have no actual filter. I say what’s on my mind, and luckily for me, people care what I have to say.

Do you any memories from childhood that you can share with us?
My favorite childhood memory is when I was about six years old, I was a part of Nick Jr. Friendship day with my very best friend. I know that seems more glamourous but what a makes that day so special for me was my friend. His name was Micheal, he was someone who was so caring and special. I remember running around with him and feeling like the world was brand new and special. Even when the cameras were rolling, I think about that day because it taught me a lesson about the world, about friendship, about love. It was so important! No matter who is watching. You have to live your life to the fullest. 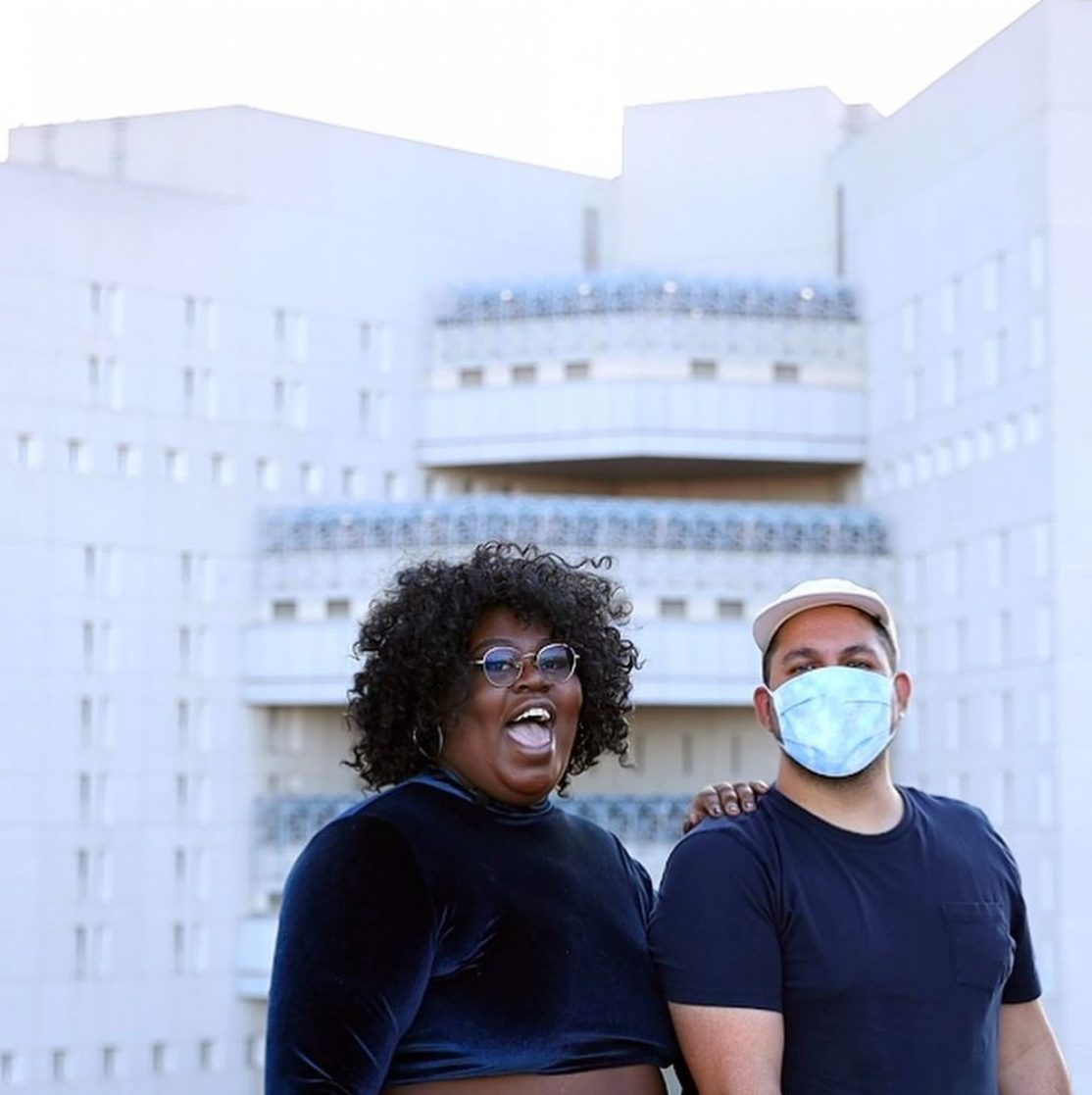 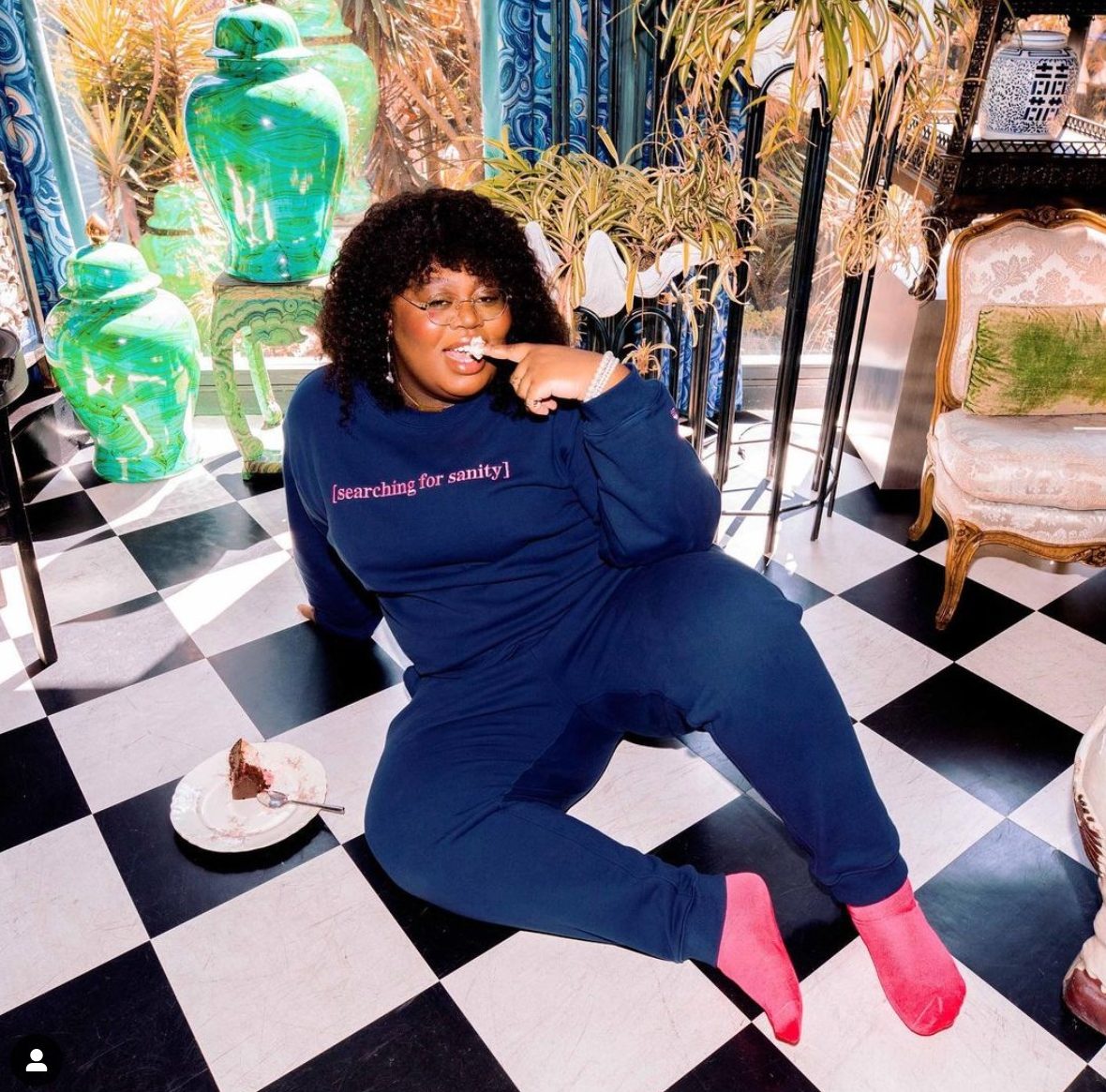 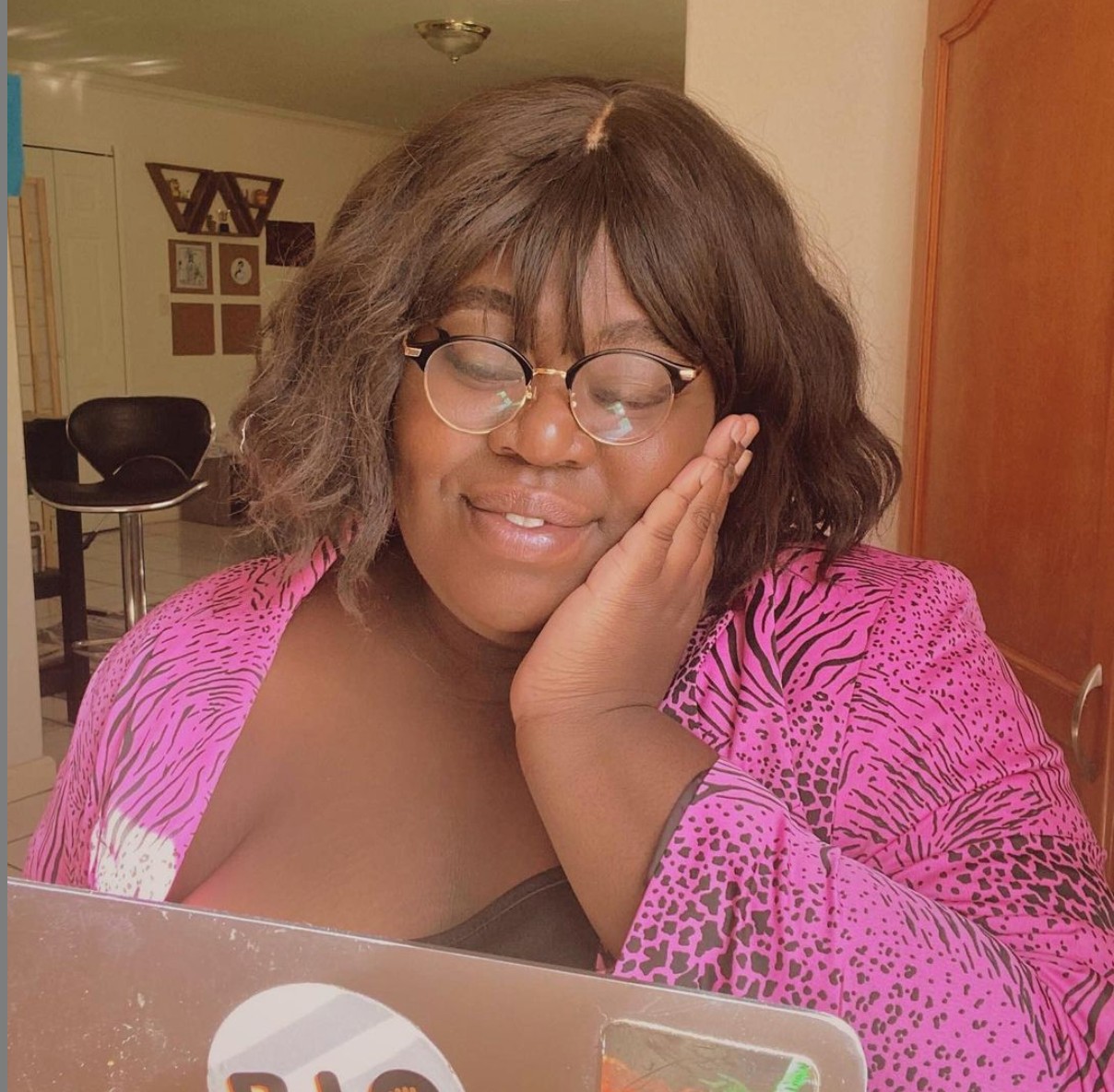 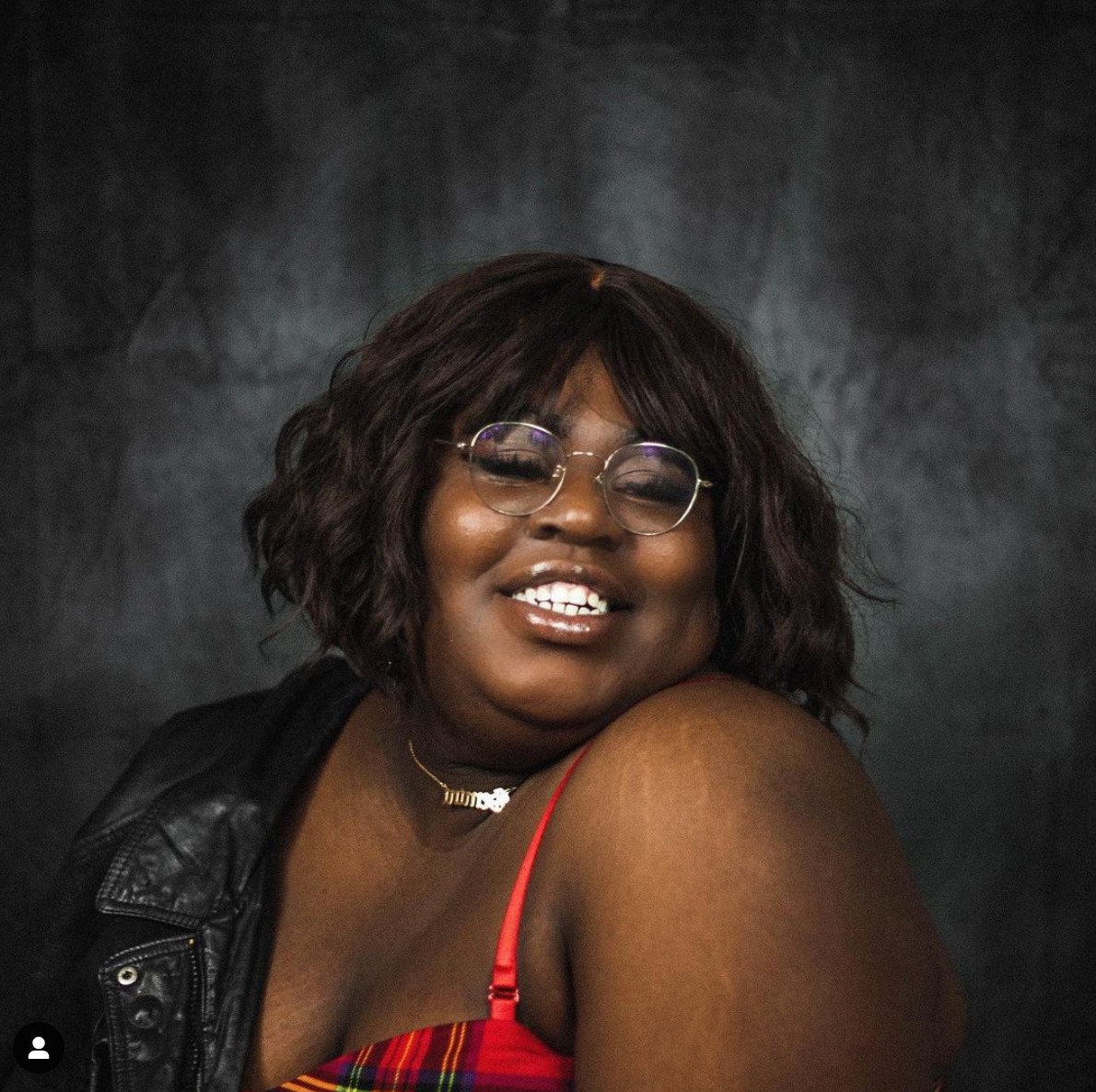