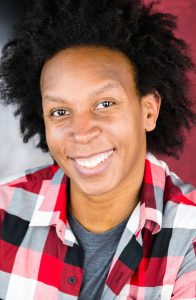 Today we’d like to introduce you to Joseph Johnson.

Hi Joseph, so excited to have you on the platform. So before we get into questions about your work-life, maybe you can bring our readers up to speed on your story and how you got to where you are today?
I’m originally from Flint, MI. I graduated from Western Michigan University with a BA in Theatre and got accepted to Grad School in California. I attended the University of California, Irvine and graduated with my Master’s Degree in Drama. For our graduation, we received free headshots from our photographer of choice and had a scene showcase with Harvard University’s graduate program.

After the showcase, I got my first theatrical representation and started auditioning. My first big role on television was on Criminal Minds where I played a Marine Sergeant named Harrison Scott. After booking that, I worked on various other shows and most recently played a role on an episode of the show Good Girls. During the pandemic, I was able to really focus on my career and started two businesses, Onyx Battle League and I Hate Your Deck. Within the first three weeks of launching, I Hate Your Deck (A Magic: The Gathering Show) we had a little over eight thousand subscribers. On top of launching these businesses, I managed to book four national commercials. I’ve written my first series and am looking forward to make my first pitch since I’ve lived out in LA.

Alright, so let’s dig a little deeper into the story – has it been an easy path overall and if not, what were the challenges you’ve had to overcome?
No, the road has not always been smooth. Staying a float and working several jobs just to pay the rent have been some of the few roadblocks. Most of the jobs I’ve had range from working retail to bartending to being a bus boy. All of them played second fiddle to my career and although I am a hard worker, I have been fired from several jobs because I put auditions over my side job. I never let anything stop me from getting to an audition even if it meant I would lose and have to start over again, it was worth it.

Thanks – so what else should our readers know about your work and what you’re currently focused on?
My life as an actor has had many ups and downs but ultimately it’s what makes me happy, it’s what makes me tick. I am known for my work on various shows and am looking to really make a name for myself after I pitch my script to a network. I specialize in comedy although I have done some heavy drama and even some tragic Shakespeare. I believe that I can inspire those who are around me. I have been told I have a great leadership quality and people love being around me. I am most proud of my improv work on set. I have been told I have great comedic timing and even with no script can come up with some very funny things just based on the situation. The thing that sets me apart from others is that I truly want everyone to win. I want to be in a position to hire my friends so that they will always have work. I want to inspire and help everyone around me and I want everyone to succeed.

Where we are in life is often partly because of others. Who/what else deserves credit for how your story turned out?
I have so many people in my life that have helped me or inspired me to be greater. My mother and father have always supported me in the arts and have always believed in my talent. I had a teacher named Mark Liermann in college that I ended up calling Uncle Mark because he guided me all throughout my undergraduate career. When I came to California, I found a great support system which I refer to as my tribe. We have been together and being creative for years now and I truly want to work with them for the rest of my life. My agent and my manager I trust with my life and I don’t think I could have anyone better in my corner fighting for me on each audition they submit me for. 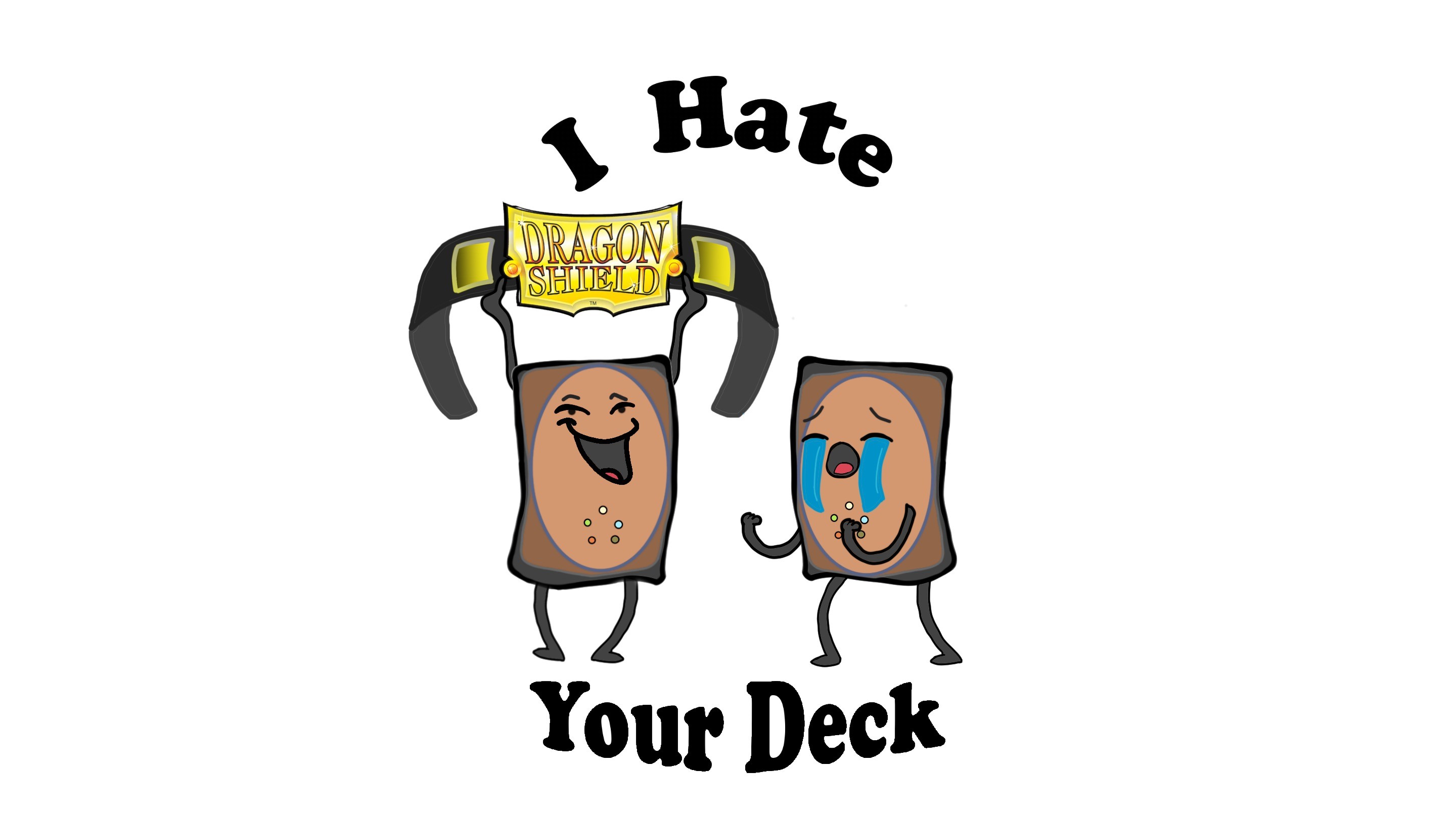 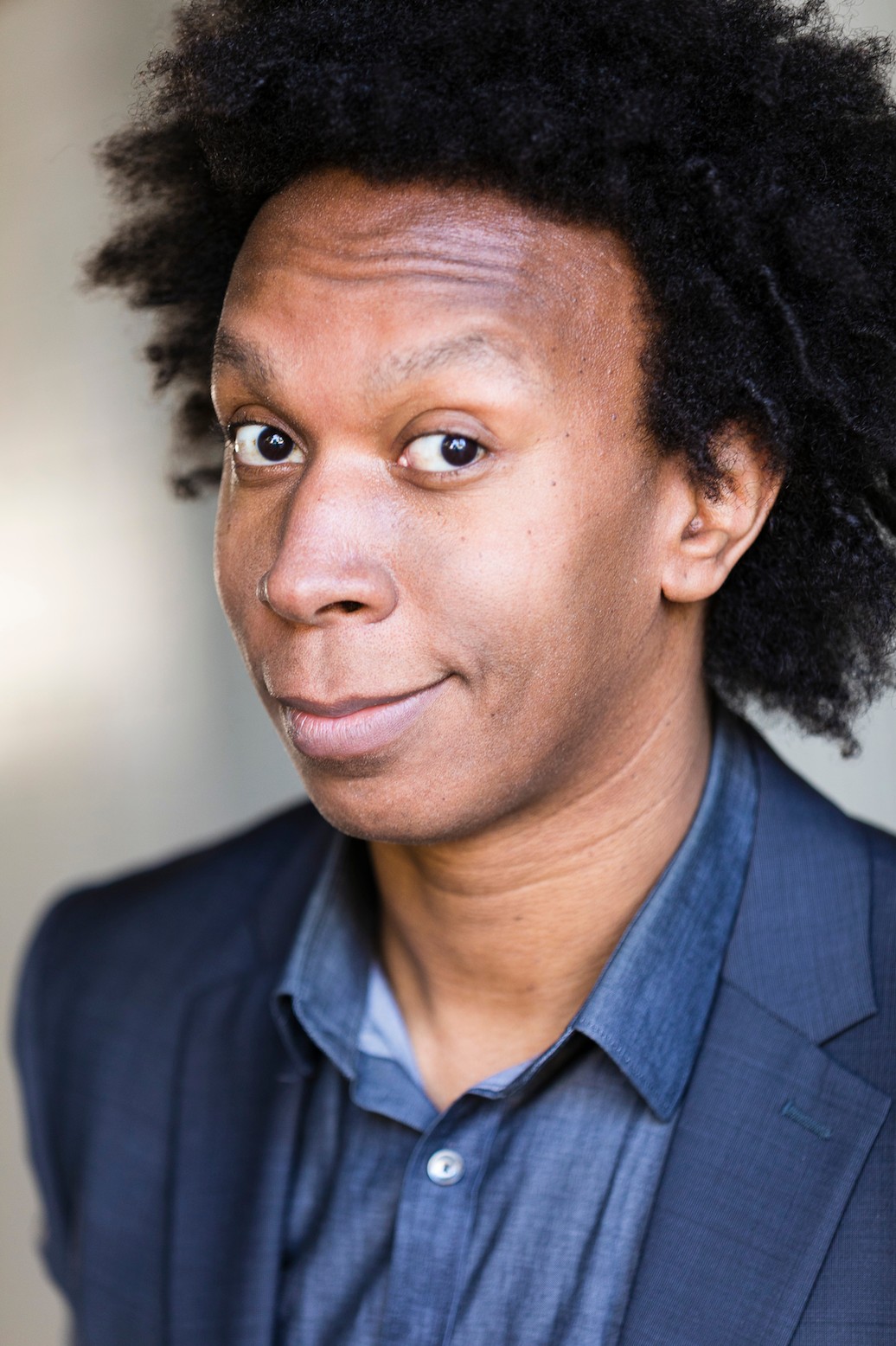 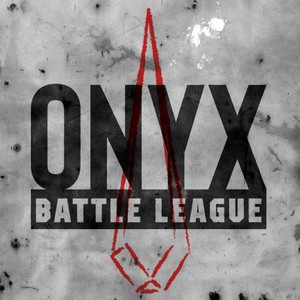 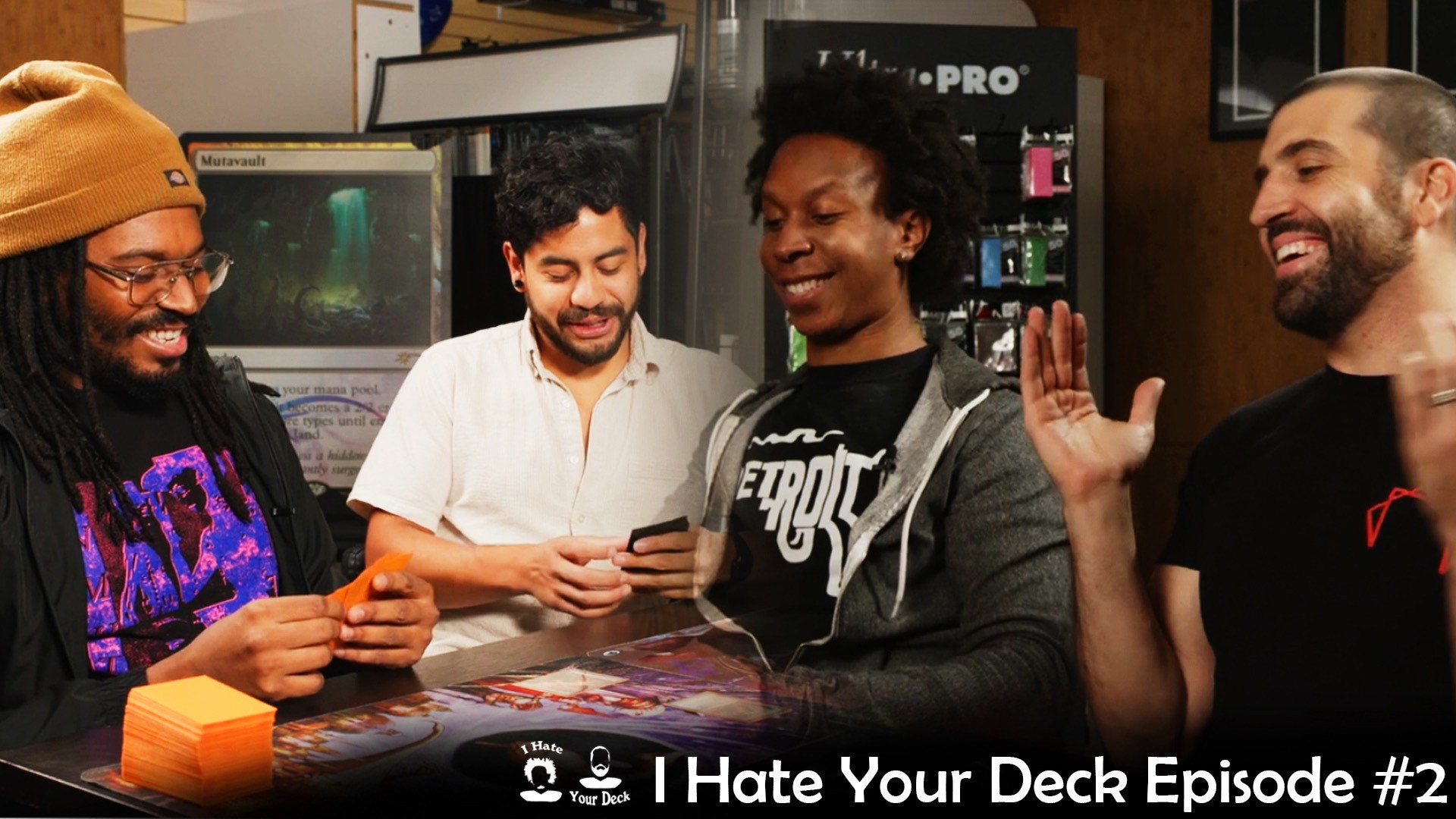 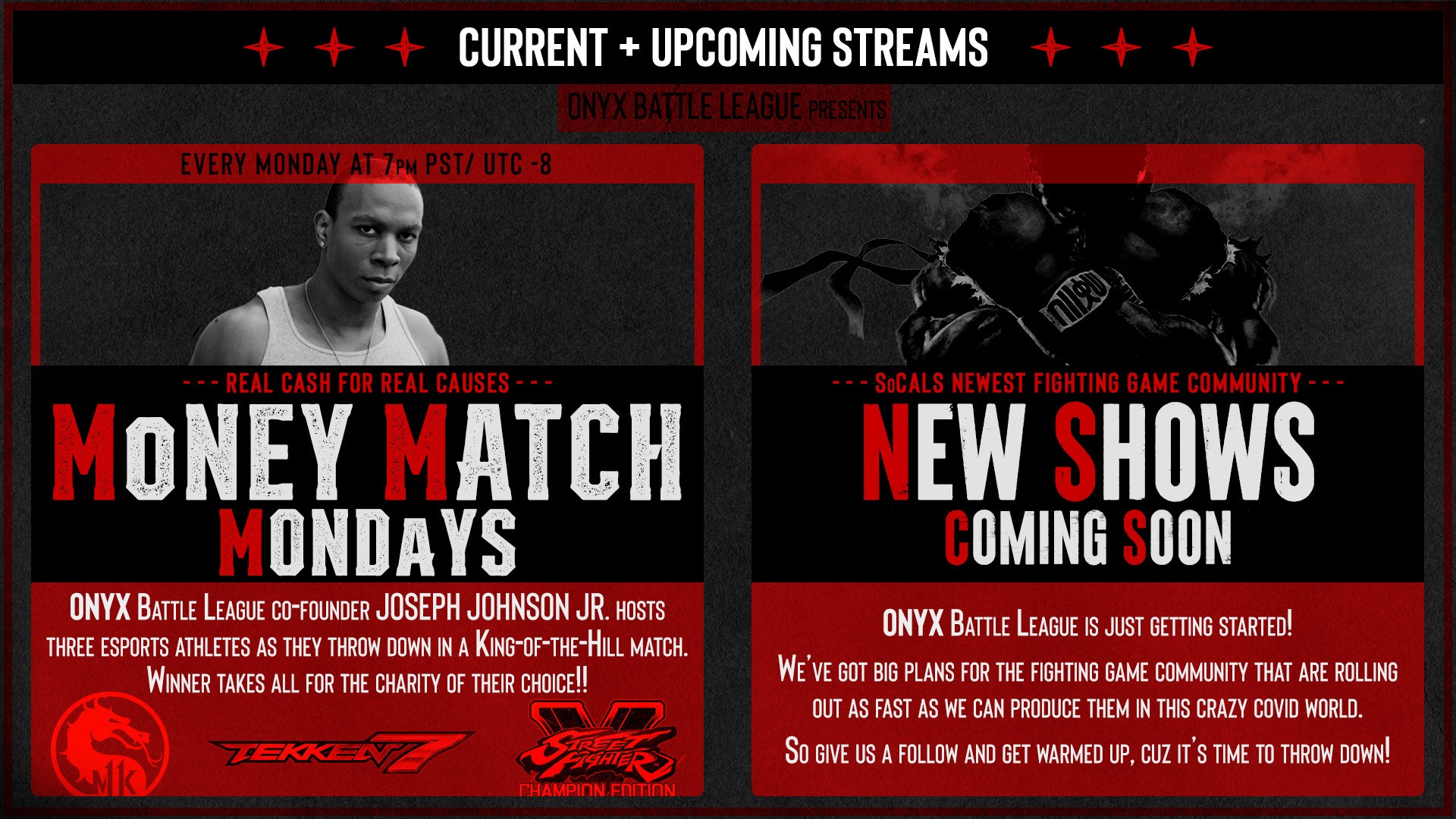