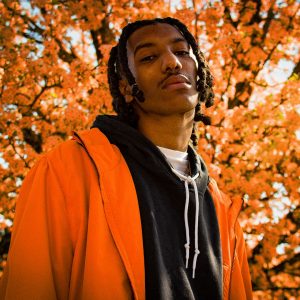 Hi jopippins, it’s an honor to have you on the platform. Thanks for taking the time to share your story with us – to start maybe you can share some of your backstory with our readers?
I’m 23 years old, born in North Carolina. I’ve really been a musician for my whole life. Since I was a kid, I’ve played guitar and been in bands, but the singular moment I knew I wanted to have a career in music was in high school. I had just turned 17 and my favorite artist, Childish Gambino, released his project “Because the Internet”. That opened up an entire world for me and showed me how much I really can do with music. It made me want to explore different methods of creativity and actually become knowledgeable about art and technology.

From that point on, I started taking the music I made more seriously. I started using my stage name “jopippins” and looked to collaborate and learn from as many people as I could. This desire for connection led me to Raleigh, NC where I went to college at North Carolina State University and majored in Information Technology. When I wasn’t in class, I was at the school’s recording studios from sun up to sun down. This is where I met my friends- turned bandmates Renzo Suburbn and Mike Moon. If we weren’t making music, we were trying to expand our horizons and meet more people in our field whether that was online or in person. Out of these sessions came my debut album “Vacation Never Ends” and my collaboration project with Renzo titled “JOSUBURBN”. After recording together for about two years, we decided to take a trip to Los Angeles one summer. Months before our departure, I had developed a friendship over Instagram with a fellow guitarist, Wes Monterey, who lived in South Pasadena. Once we arrived in LA, we decided to meet up with him and record for a few weeks.

During that trip he joined our band, and since then he has engineered all of our band’s music and masters all of my solo music. Once the trip to LA was complete, DOTWAV Media and I spent 2019 recording, releasing, and performing our albums “B4 I Quit My Job” and “Rather Die Than 9-5”, two high energy, anti-capitalistic projects that spoke to the counter culture personalities the four of us share. Upon completion of the two tours we did for DOTWAV, I went back to focusing on my solo career in 2020. After returning from Europe where I worked on my EP “IN LIMBO” and my sophomore project “Digital Native”. “Digital Native” represented a shift in my career, my art became more visual, with vivid, hallucinatory graphics and music videos paired with the songs from the album in order to provide a one of a kind experience. I stopped just releasing music and started releasing entire worlds, places for my fans to live in and enjoy for years to come. In 2021 I will be providing the same comprehensive experience with music, videos, and clothes on a whole new level.

Can you talk to us a bit about the challenges and lessons you’ve learned along the way. Looking back would you say it’s been easy or smooth in retrospect?
There have definitely been struggles along my path. Trying to balance being a solo artist and a band with school and work comes to mind initially. I would also say roster changes in terms of my band has presented challenges throughout certain points in my career. The mental battle of being a musician is a big one as well. You have to fight self-doubt and insecurities on top of contempt you may receive from your peers or obstacles within the very platforms you need to become successful. All in all, the finished product is always worth it. I would go through it all again because I love music and the journey it has set me on.

Appreciate you sharing that. What else should we know about what you do?
I am an artist, producer and guitarist. I specialize in alternative hip hop music for small-town kids with big dreams. I represent those that will face any challenge head on, despite what restrictions their environment may impose upon them. I am known for lush, reverbed guitar licks, heavy, distorted 808 drums, and introspective, pensive lyrics about who I am and my place in the world. This has manifested itself into my surf/ tropical inspired debut album “Vacation Never Ends”, my cyberspace influenced album “Digital Native” as well as other projects with DOTWAV Media and JOSUBURBN. What sets me apart from other artists is my autonomy. I can take an idea from scratch and give you a catchy song, mesmerizing video, and stunning merch all with my own two hands.

In terms of your work and the industry, what are some of the changes you are expecting to see over the next five to ten years?
I see the music industry frequently changing over the next 5-10 years. It honestly changes every three months. I think the trend of electronic music will continue, but at some point there will be a return to the “analog” feel, as brief as that may be. My whole goal is to be a giant in the next ten years. 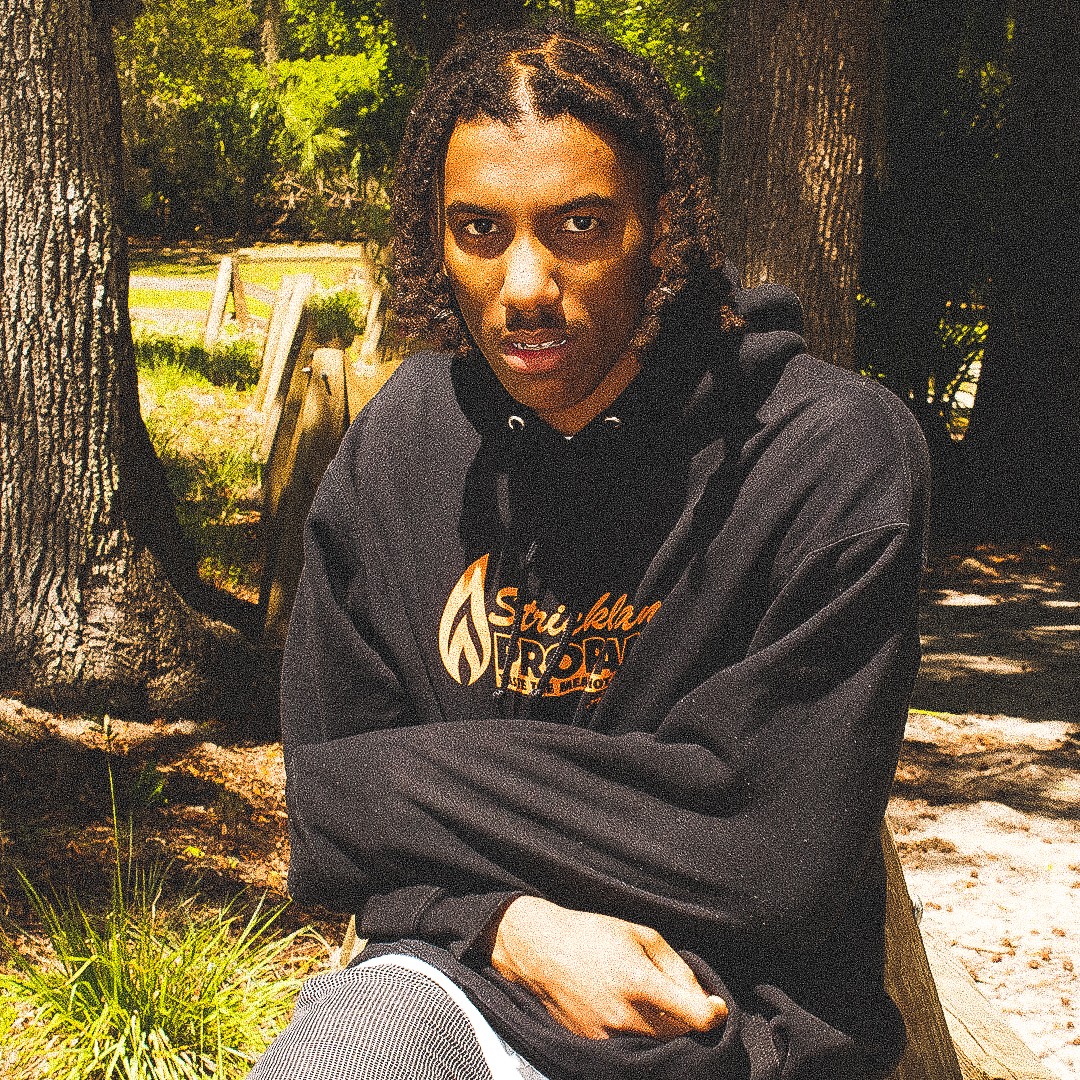 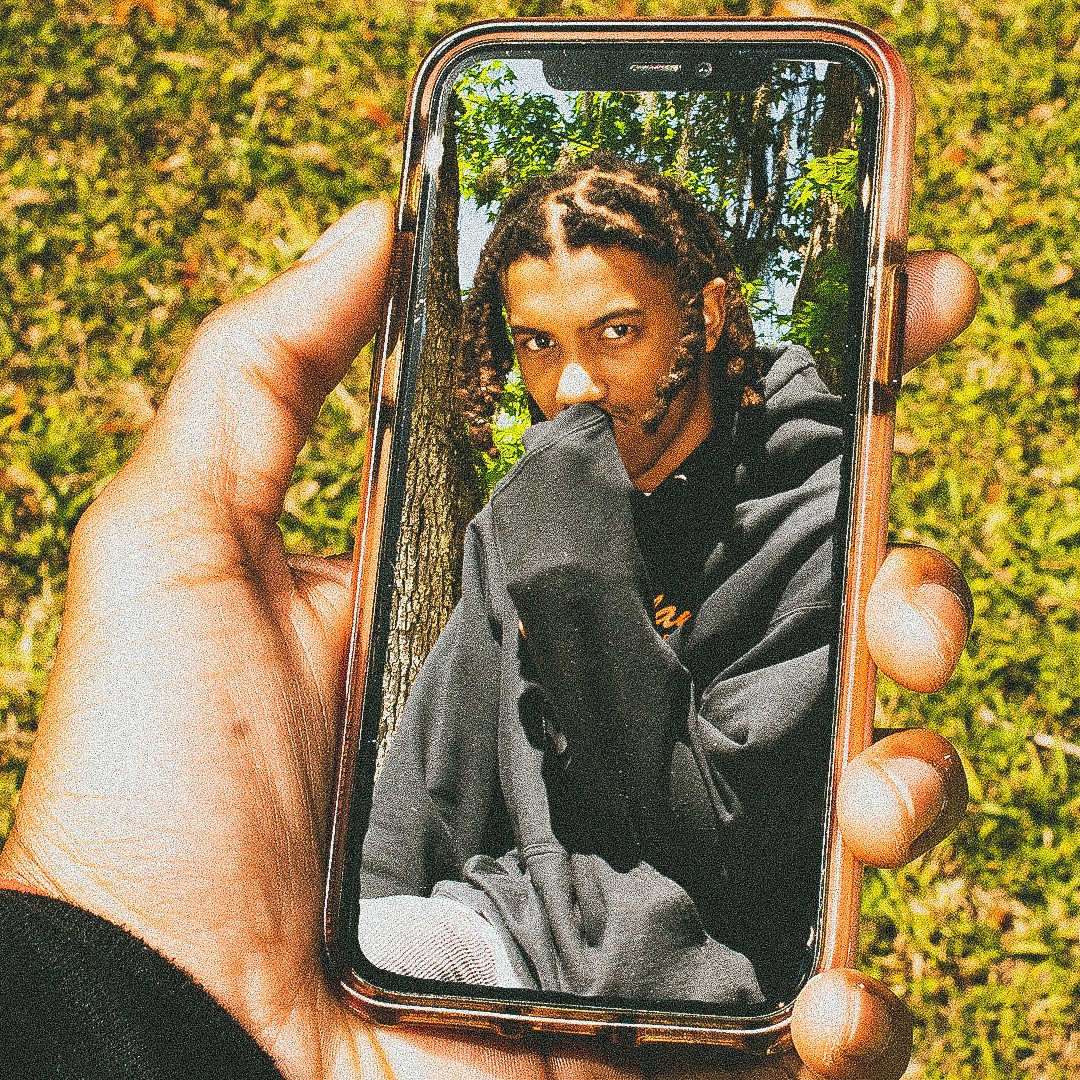 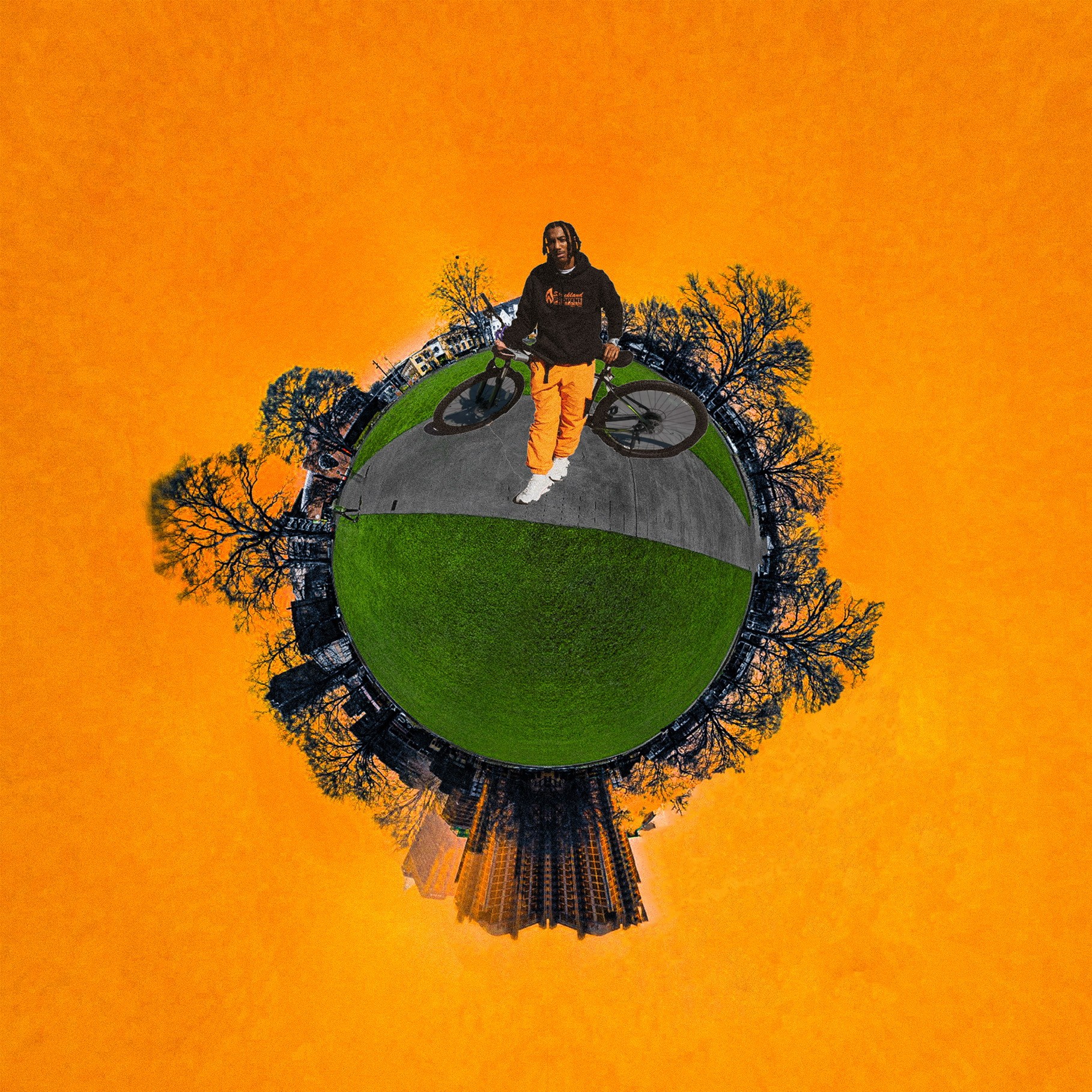 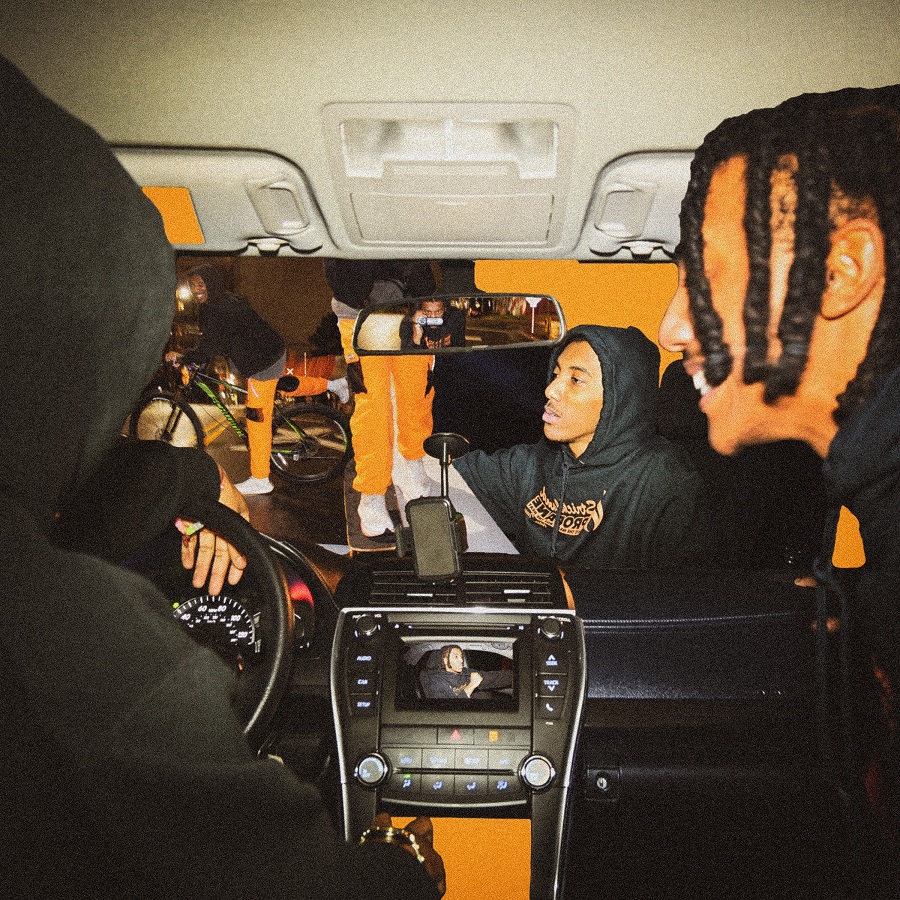 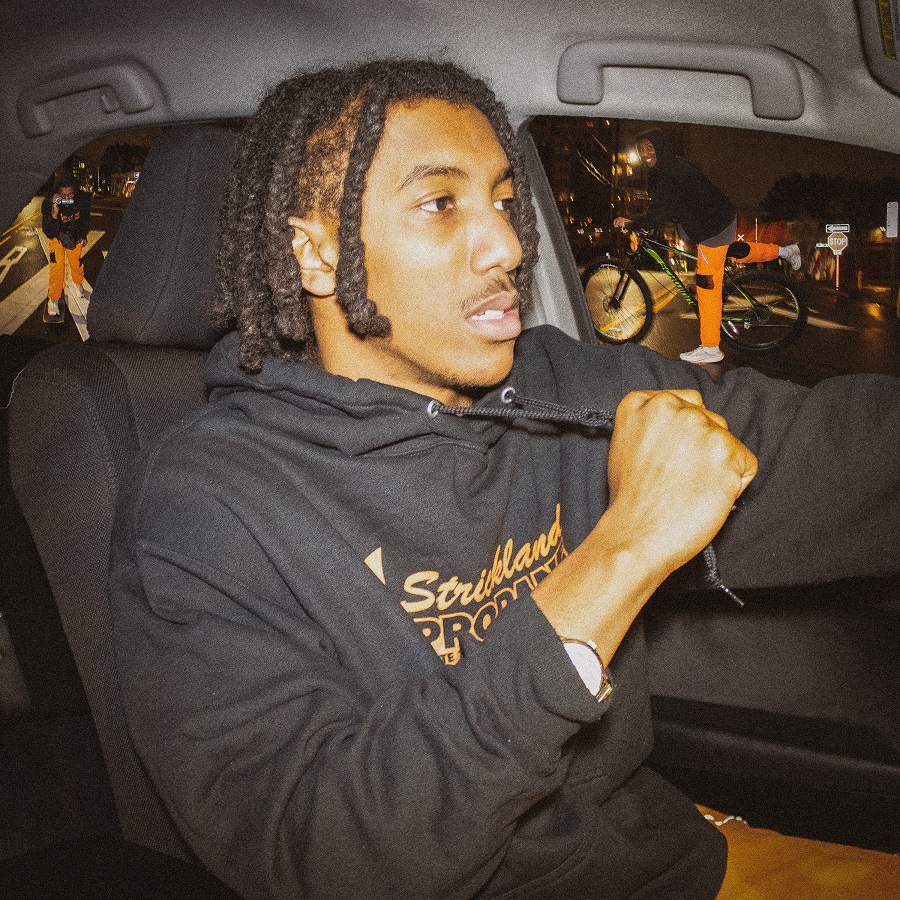 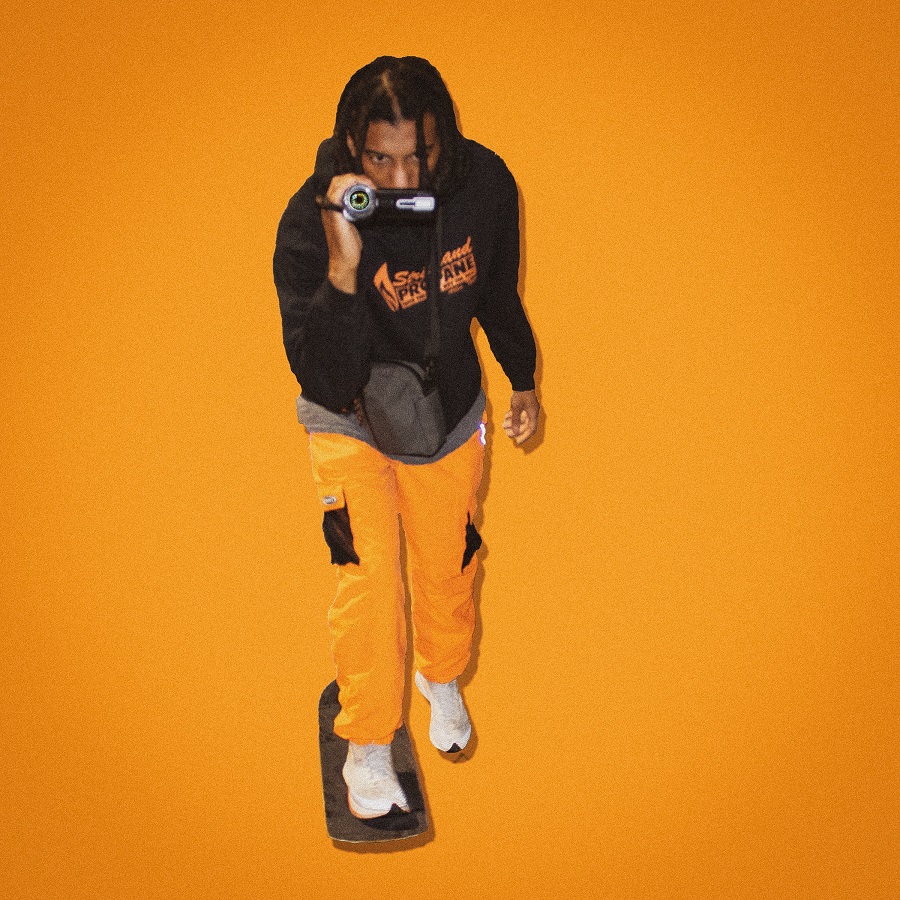