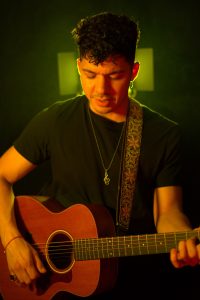 Today we’d like to introduce you to John José.

Hi John José, thanks for joining us today. We’d love for you to start by introducing yourself.
I’m a singer/songwriter/producer from Puerto Rico. My love for music was infused by the many talented musicians in my family. Since I can remember music has been around me and I naturally learned to sing and play several instruments. My first performances were at the age of 5 as an opening act for my twin sister’s show back in Puerto Rico. At the age of 12, I toured Latin America with the hugely successful boy band Tick Tock, brought by the creator of ”Menudo” Edgardo Díaz. Later I took the role of lead singer in the electro/rock band Entre Comillas. In 2014 because of the lack of opportunities and jobs in Puerto Rico, I made the move to Miami to pursue music in the USA. Spending three years there working and mastering my craft before crossing the country (On a rented pickup with my best friend with a very limited budget) to bring my sound to LA. I like to think about my music as a fresh and pure sound influenced by alternative, pop, acoustic, electronic and of course Latin music.

Would you say it’s been a smooth road, and if not what are some of the biggest challenges you’ve faced along the way?
It has been a very exciting road and I’ve learned so much. My first step was moving from Puerto Rico to Miami. I had everything planned. I was going to work in Miami and save money to be able to afford my trip to Los Angeles and meet a good friend of mine that was going to let me crash at his place for some time till I could get a job and get on my feet. So that’s exactly what I did! After three years in Florida working at the beach, at hotels and as a valet I finally had a good amount of money saved to cross the country, and with my best friend Alberto we drove west on July 10, 2017. We arrived in Los Angeles in four days. Now, three and a half years later I’m here!! After a lot of hard work, I have my own home studio where I’ve been able to write, produce, mix and master my music and My EP ”Solo” – released past November – is hitting 50k streams! That’s a record for me!! Also, we just finished shooting the video for the second song in that EP called ”No es Normal” which is expected to drop in April!! Very excited for that.

Thanks for sharing that. So, maybe next you can tell us a bit more about your work?
My main instruments are my voice and my guitar but I’m also able to play piano, drums and bass. I’m currently going to school for advanced music production in Berklee College of Music (ONLINE). I specialize in Vocal production, Vocal recording, mixing and writing music. I’m also constantly working with independent artists providing recording and mixing services and also vocal coaching in the studio. I also have a huge love for House Music so I’ll DJ occasionally when possible.

What matters most to you? Why?
My family. I’ve been blessed with a wonderful family that has always supported me and because of them, I am who I am today. My friends. I’ve also been blessed with amazing people as friends and we help each other a lot. Teamwork makes the dream work, baby! And last but not least, the people who listen and support my music, I love them so much and they are the reason why I continue and will continue make music. 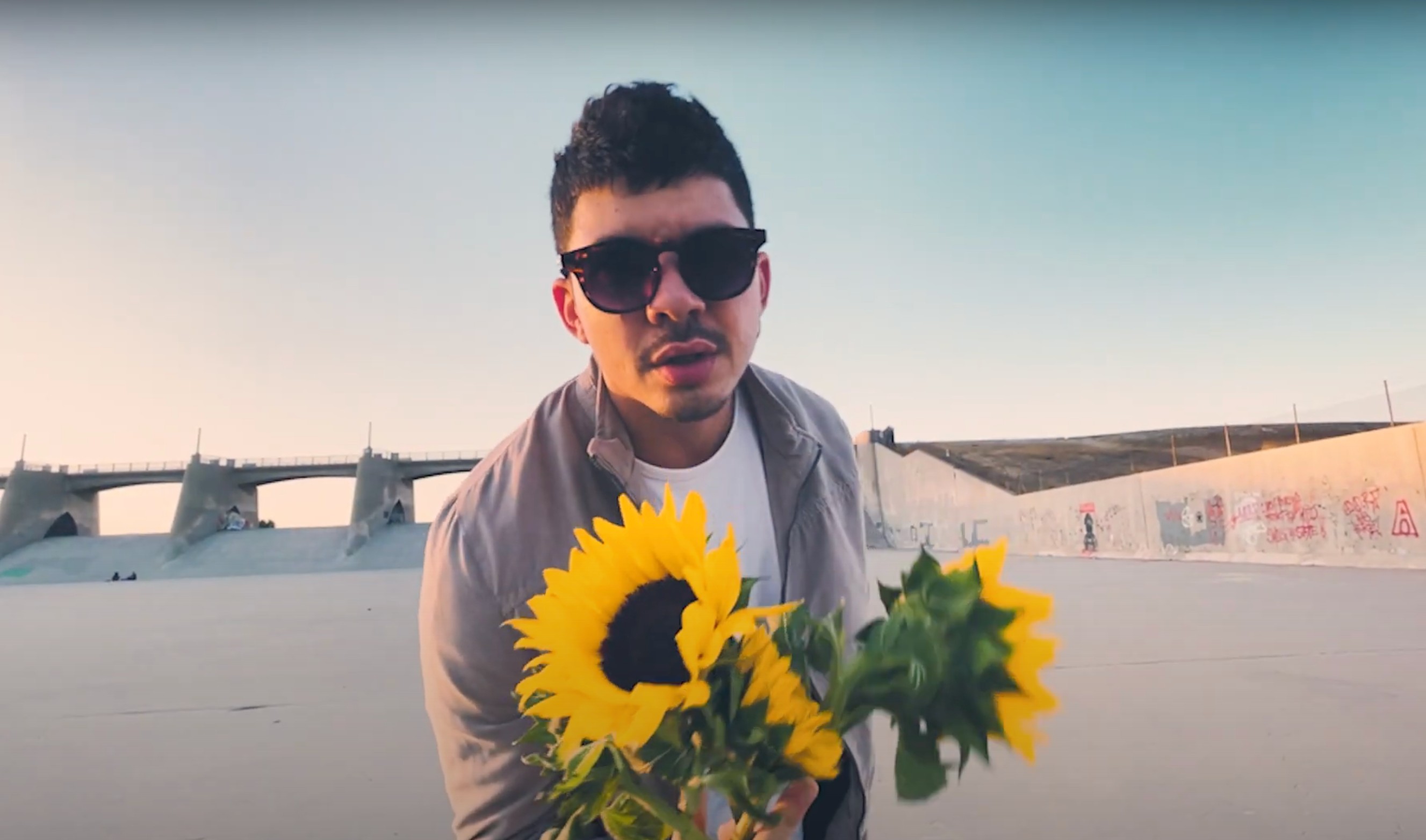 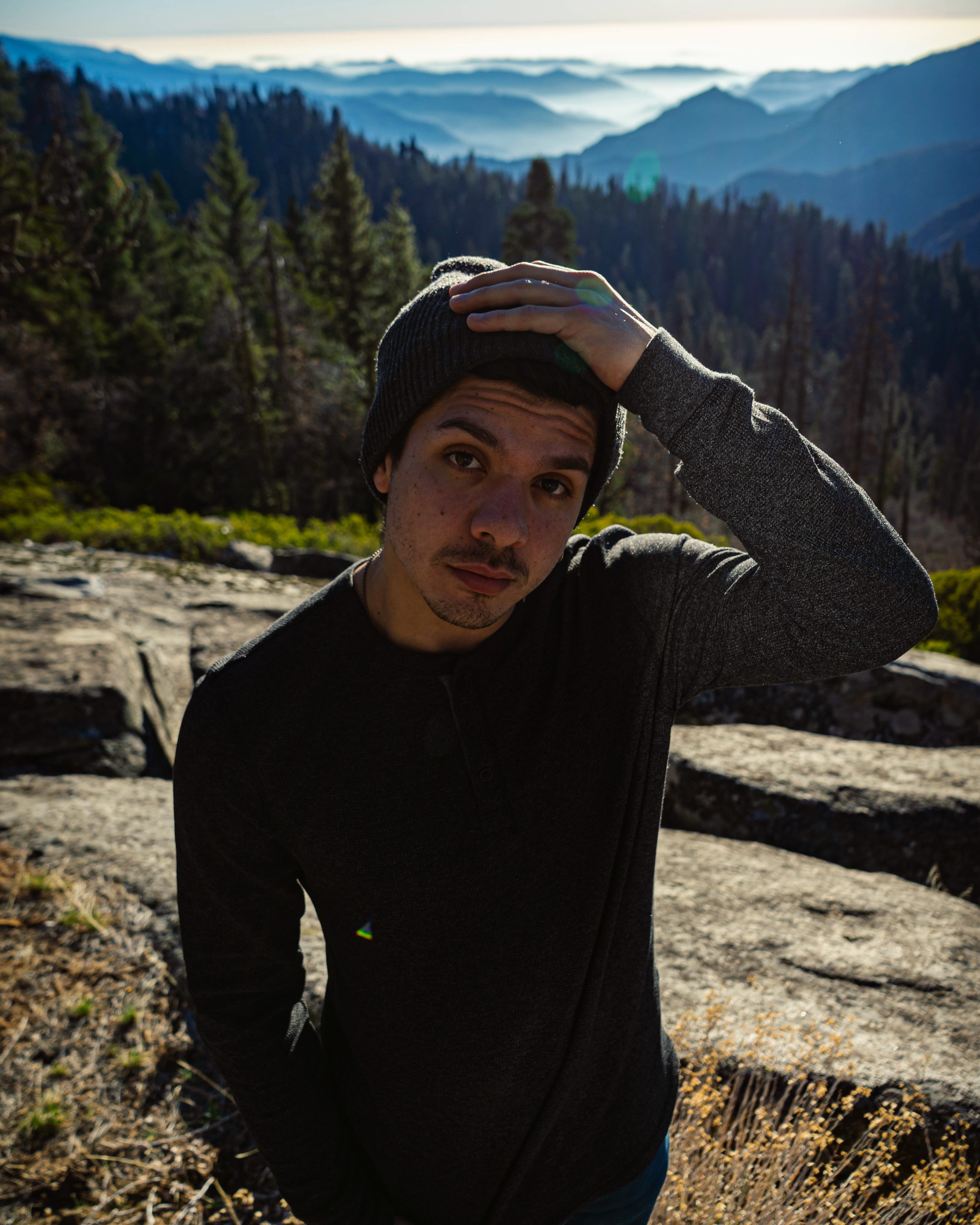 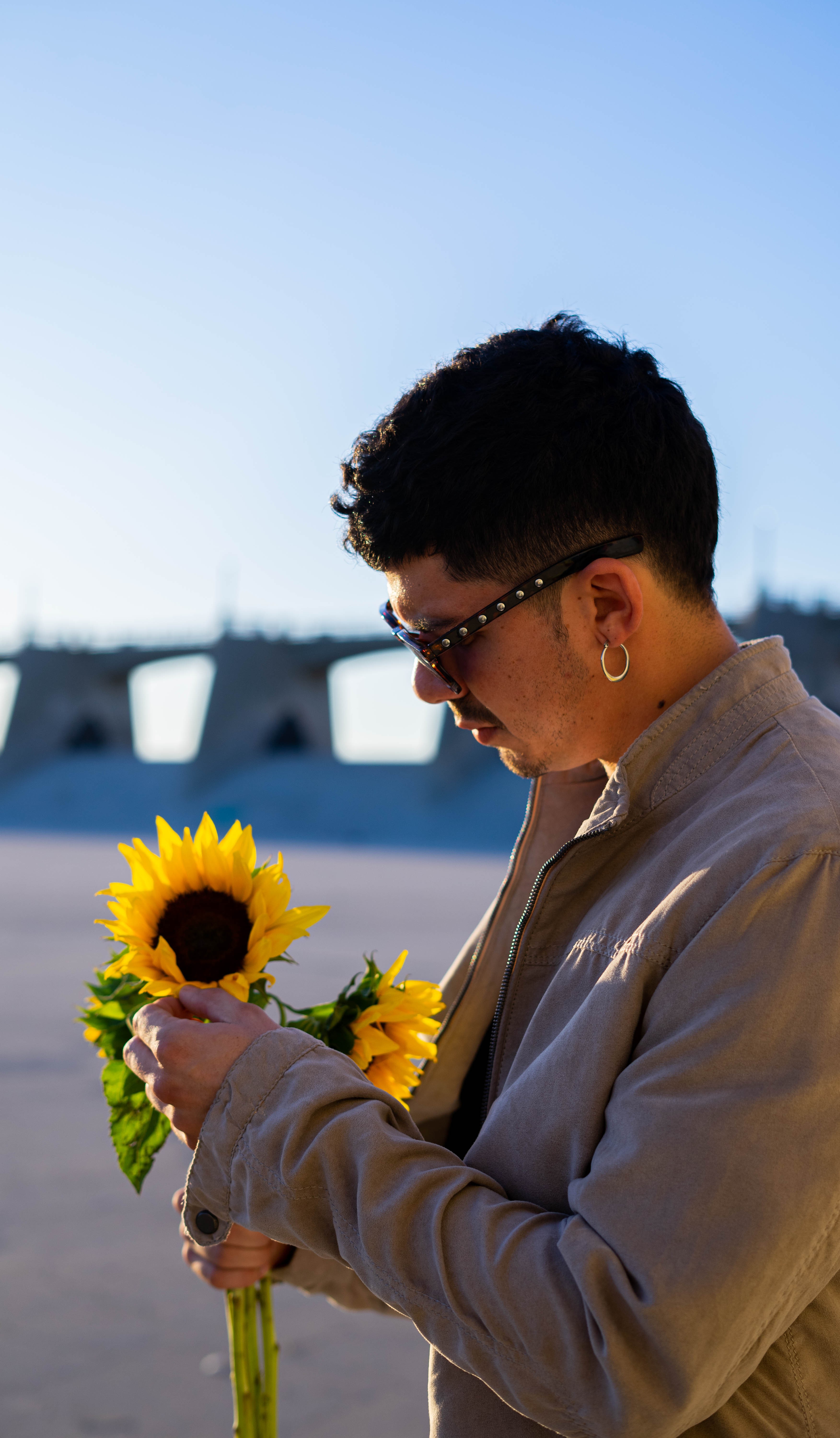 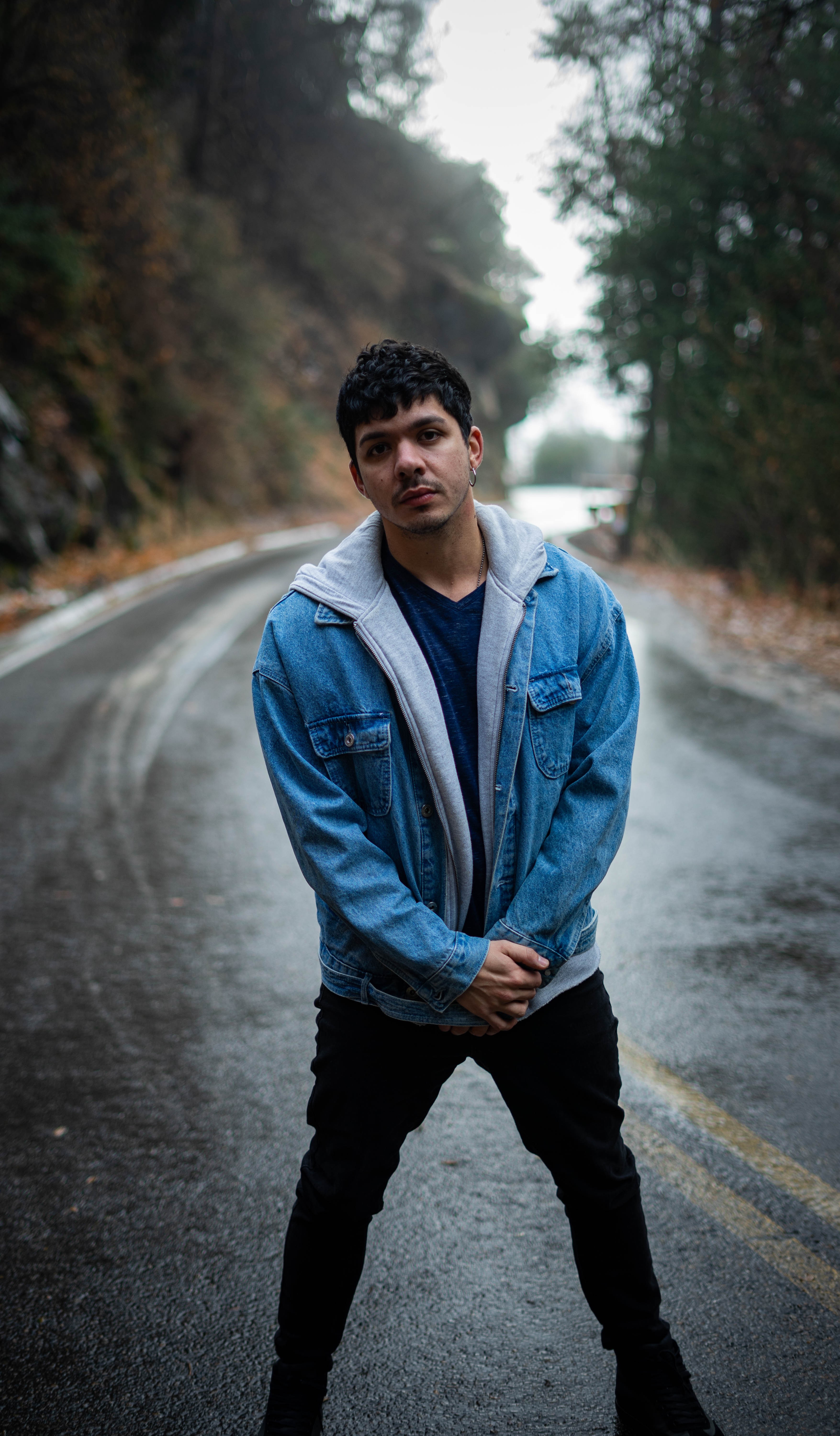 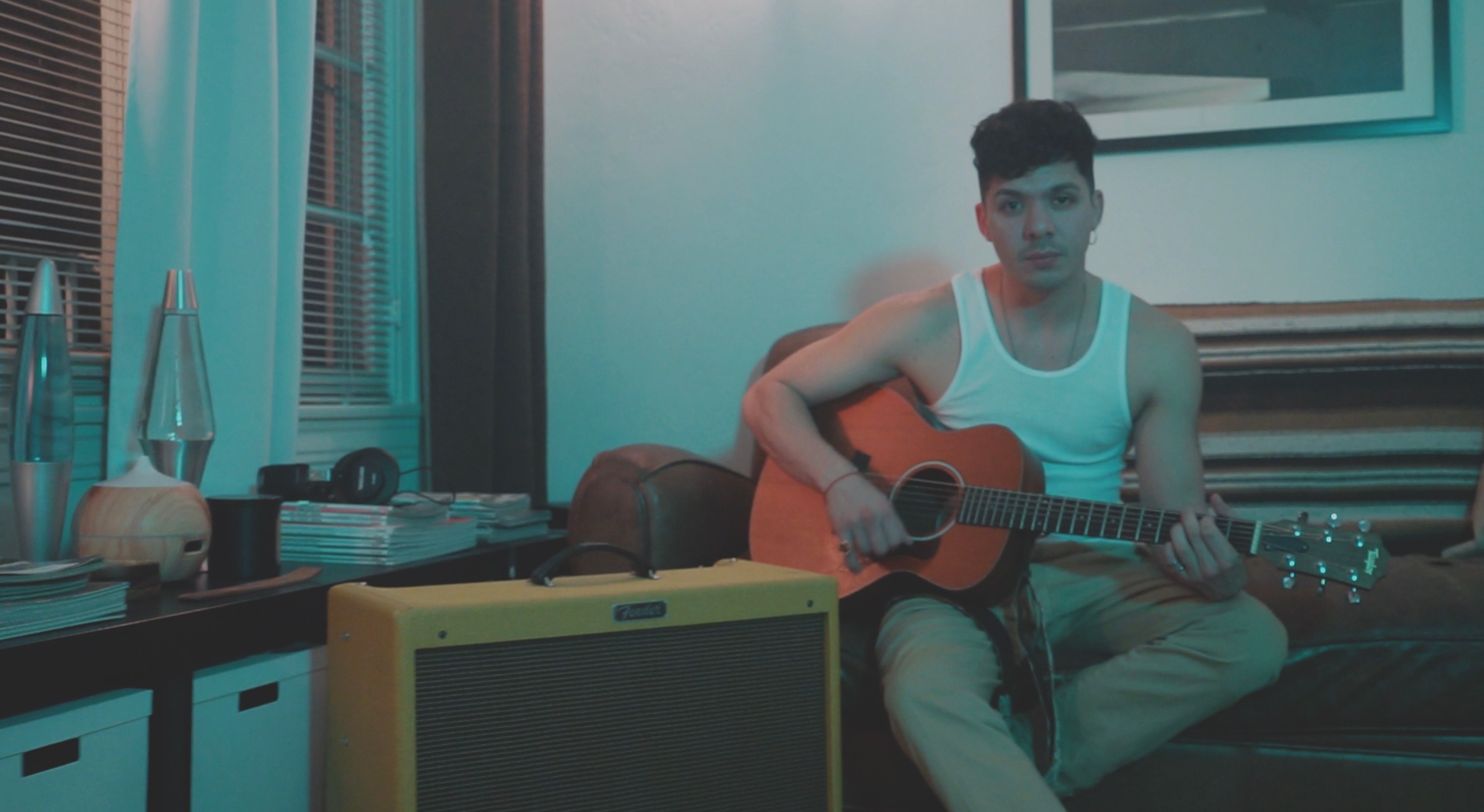