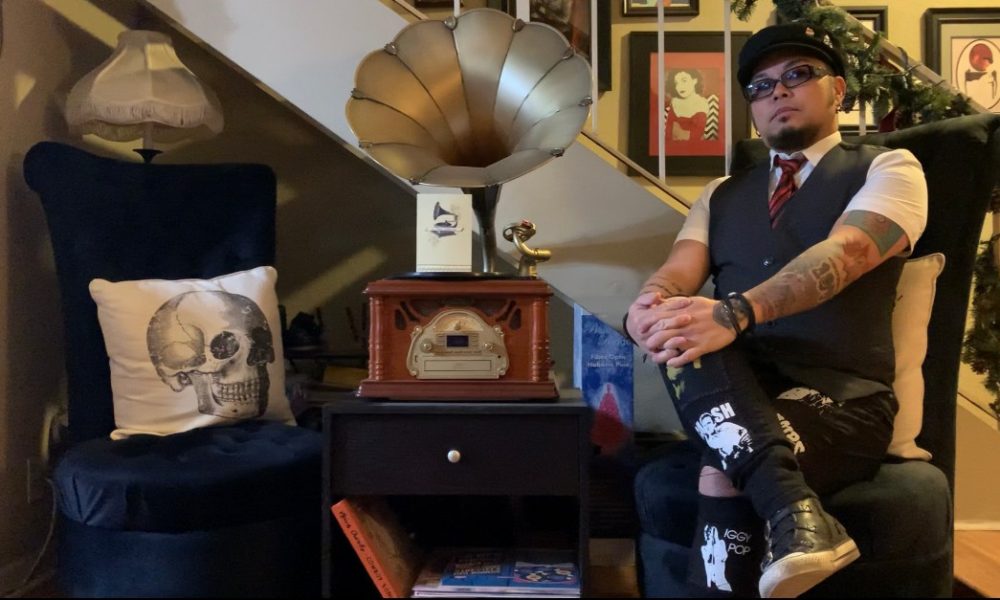 Today we’d like to introduce you to Jesse Ledina.

Hi Jesse, it’s an honor to have you on the platform. Thanks for taking the time to share your story with us – to start maybe you can share some of your backstory with our readers?
My parents told me that the first thing I ever drew was Popeye the Sailor Man when I was three years old. Naturally, I don’t remember that time in 1976, but it kickstarted the right side of my brain’s creativity. Through the years, I was attracted to cartoons, science fiction, and (strangely enough) Rube Goldberg machines. Perhaps because it’s in one of my favorite Tom and Jerry episodes. But like any other nerd growing up in the ‘70s, Star Wars, comic books, and arcade games were my addictions. That still rings true today, although I’ve added many more interests since then. All the while, my fascination with such pop culture broadened my artistic eye. And yet, I wasn’t sure what I wanted to be when I grew up. Did I want to be a scientist? How about a musician or a rock star like Steve Perry? Whatever hokey idea I had at the time, I always stuck with drawing. I was the socially unpopular kid who drew on anything and everything, although I didn’t tag walls or deface my academic books like my friends did. The problem was, I didn’t know my worth.

I’d draw for friends, family, or strangers in exchange for a couple of bucks or friendship. That all changed when I moved to Los Angeles in 1999. In the beginning of the new millennium, I had a tax preparer who had beautiful Al Hirschfeld art at his home office. While talking about each other’s interests, he commissioned me to draw him and his wife in the same style. For the next two weeks, I really studied Hirschfeld’s form and grace of his pen work. I asked for $40 for my hand-drawn doodles. He paid me $100 for each and told me to “know your worth”. It was the biggest chunk of change I’ve ever earned with my drawings. He hung my illustrations on his office walls right next to the real thing. This prompted his other clients to ask about his new wall decor, and he graciously name dropped me. It was now evident — even though I may have a steady career at a company’s Learning & Development department, art is what I want to do for the rest of my life.

Alright, so let’s dig a little deeper into the story – has it been an easy path overall and if not, what were the challenges you’ve had to overcome?
Wanting to become an artist in Oceanside, California (let alone Los Angeles) is an uphill battle with every creative person in the entire city. It’s both beautiful AND discouraging because it seems that everyone has a talent that you yourself are trying to sell in a unique fashion. And once you’ve finally sold your first piece/act/creation/whatever, that’s when you start to realize that you’ve worked so hard for pennies an hour. This is when you begin to “know your worth”. Still, keeping a steady day job/career pays for the mortgage and food while art drives my passion and pays for everything else.

As you know, we’re big fans of you and your work. For our readers who might not be as familiar what can you tell them about what you do?
I was raised in front of a television watching cartoons in the morning right before school started and when I got home. I’d draw Mickey Mouse, Yogi Bear, Transformers, Jem, Voltron, and many others until it became muscle memory. As I became an illustrator, I took all that nostalgia from my upbringing and made them into art pieces I could share and connect with others. It wasn’t just that I drew their childhood come to life. Thanks to social media, I was able to share it with the world. I’m very influenced by other artists both local and popular and their take on pop culture. They motivate me to create my own look and styles that’s still different and original. My most recent illustration is a tribute to Joanne Rogers (wife of Mister Fred Rogers) who had passed away a week ago. After sharing it on Facebook and Instagram, it gained more attention than I thought it could ever have. To my surprise, even Mister Roger’s grandson reached out to me to request a print. That was so touching. But my most memorable moment was in 2018 when I made a secret marriage proposal to my soon-to-be wife, Deb, at my annual art show at Earth-2 Comics in Sherman Oaks. It took nearly a year to plan it all out because it involved a lot of our friends in the nerd, art, Rocky Horror, and burlesque communities. Thanks to her mother, she helped with the planning, choosing the perfect ring, and making it the best surprise my significant other ever had. Deb and I got married in 2019 at a classic car museum in El Segundo surrounded by our families, friends, and loved ones. Unfortunately, Deb’s mother unexpectedly passed on in 2018, but she was there in spirit.

What were you like growing up?
Boy, was I a nerdy outcast. I was a scrawny little Filipino kid who was shorter than everyone else, unpopular, zero sportsmanship and displayed my geekiness in every conversation I could. (That’s how to get girls, right??) But I was still into the same music as my friends were, so I suppose we had that in common. Subcultures were a bit different back then, though. If I wanted to listen to rap, I had to hang out with another set of friends than the ones who listened to Prince or Duran Duran or those who loved Oingo Boingo and The Cure (hence, wearing makeup since I was 14). Kids are weird. Now nerdism — that was something else. My brother-in-law, who I’ve known since I was a child, was a heavy influence on me when it came to Star Wars, Star Trek, and comic books of all sorts. He introduced me to the San Diego Comic-Con in 1989, and I’ve been going every year since then. It’s the only thing I look forward to in the Summertime because I absolutely loathe Summer. 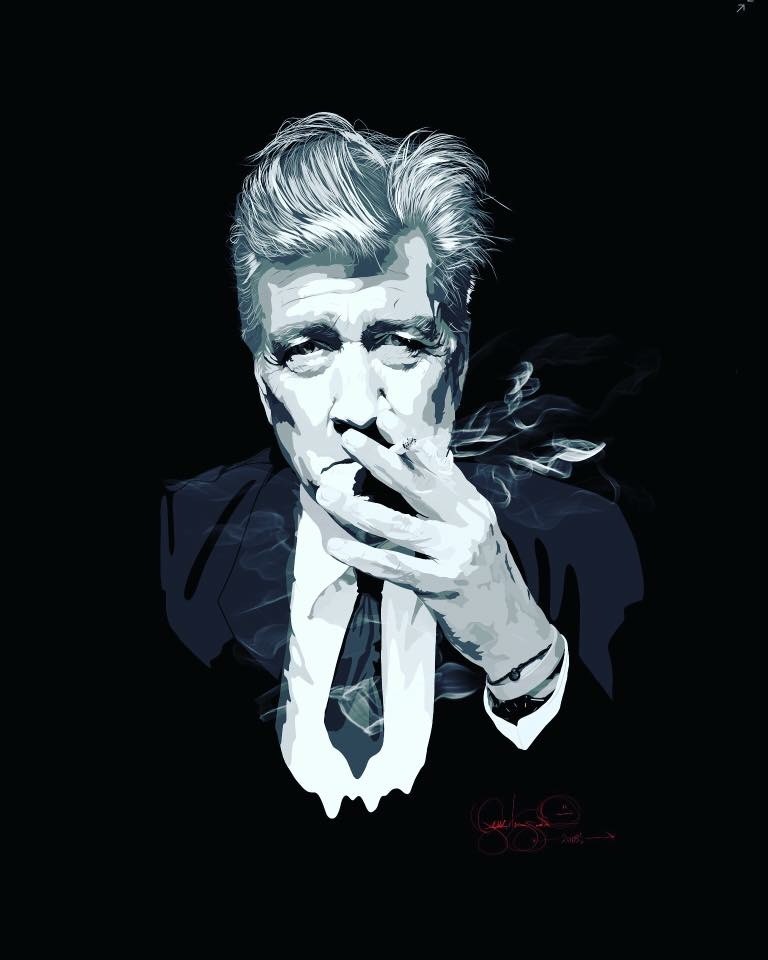 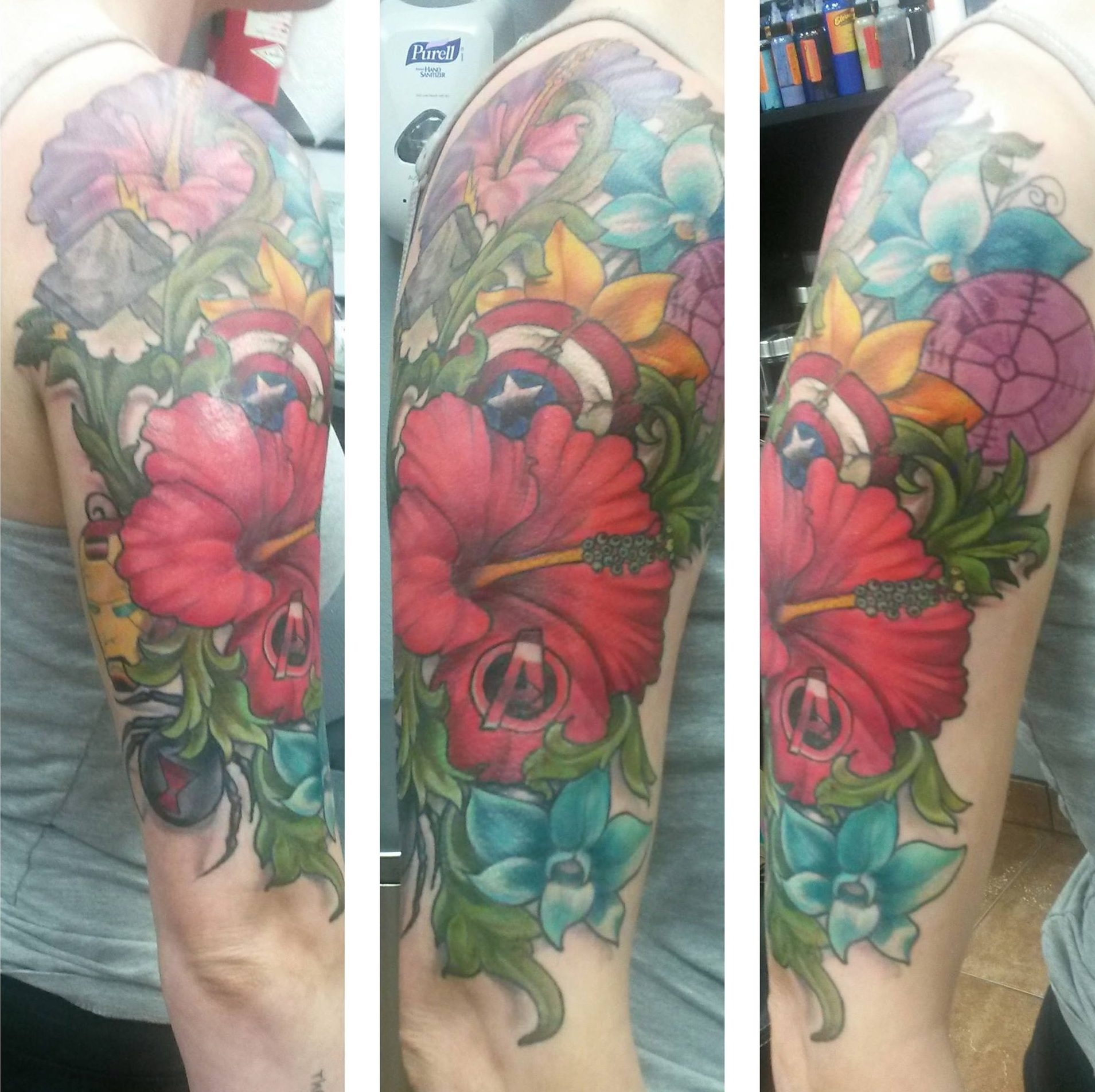 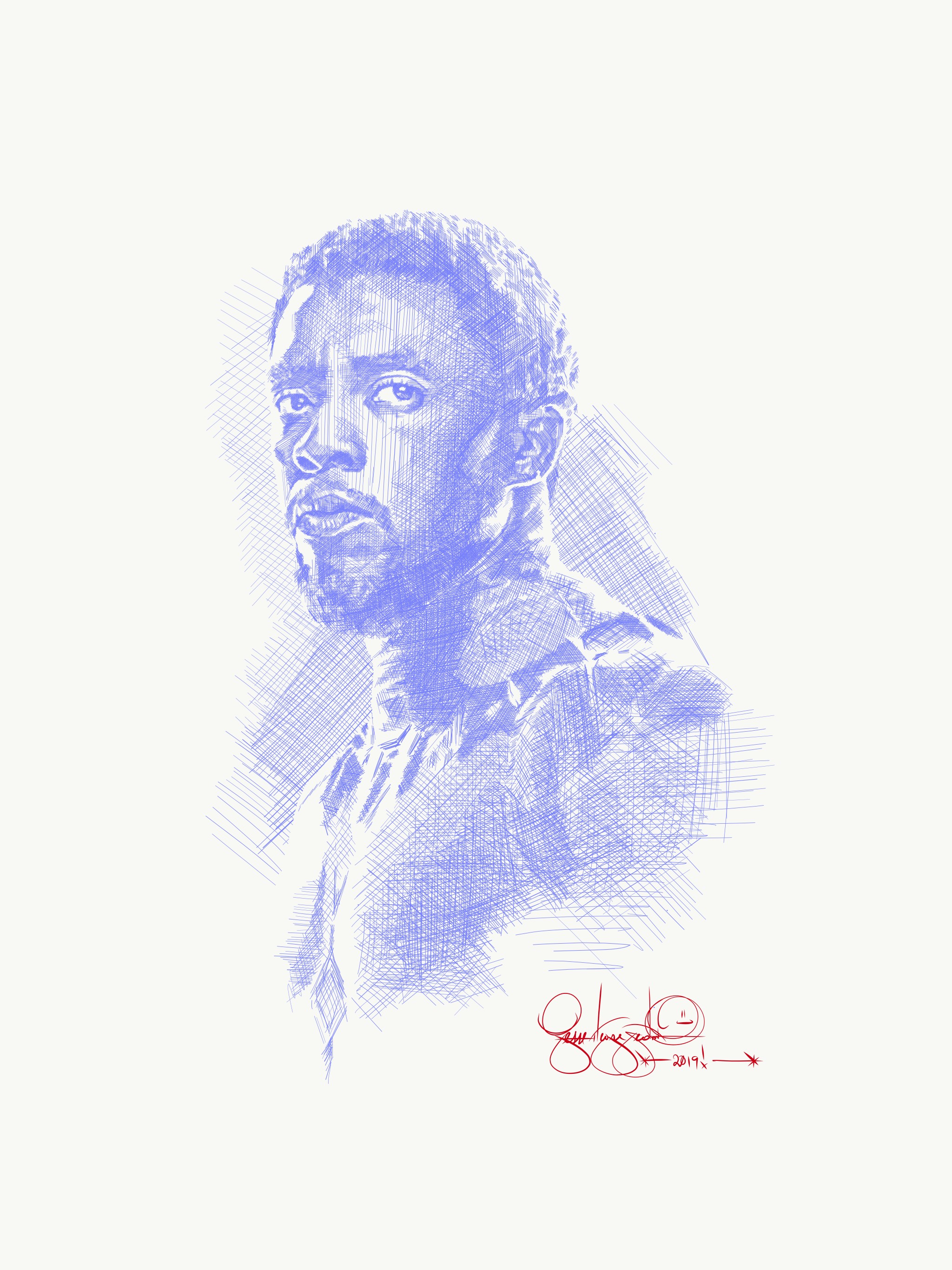 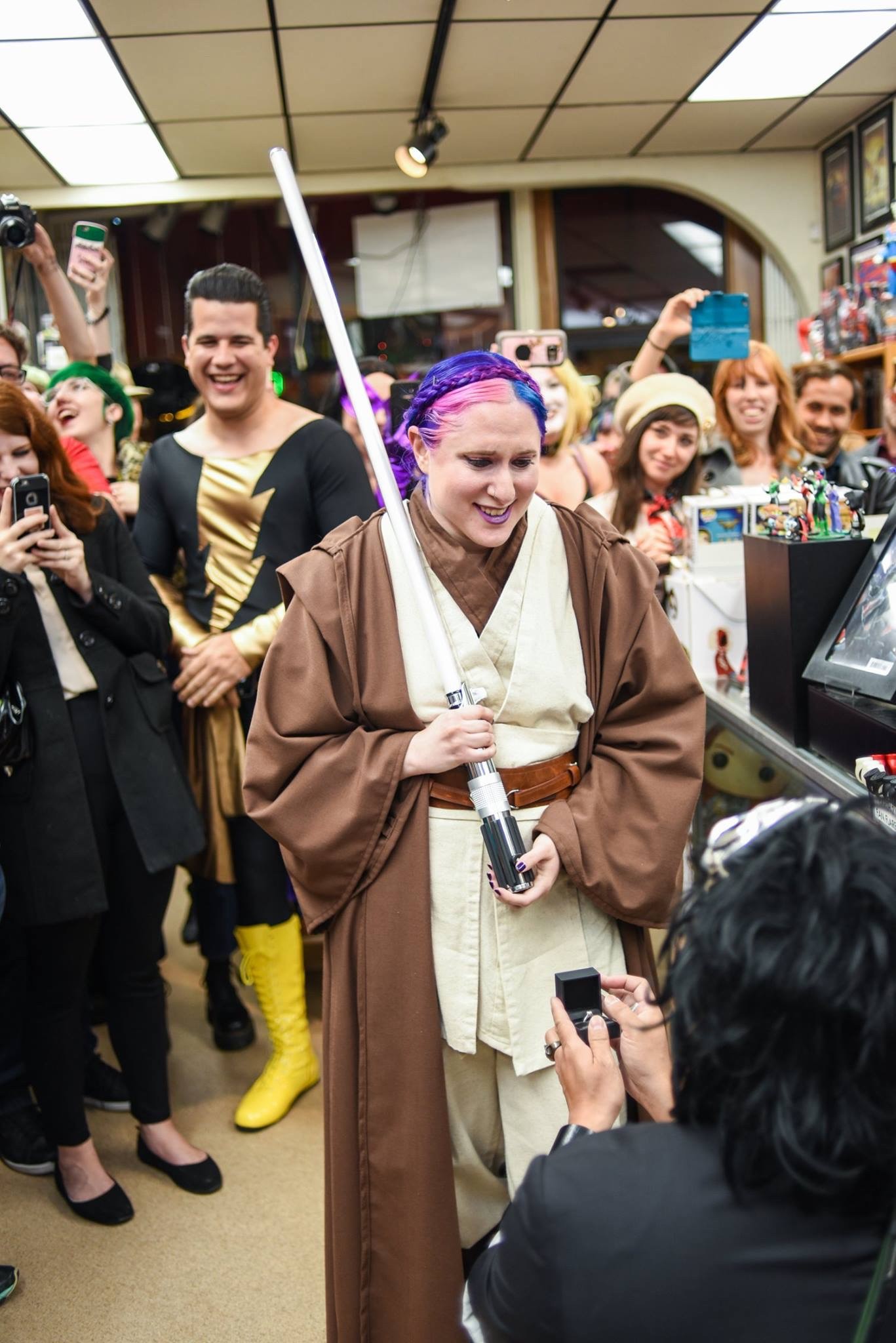 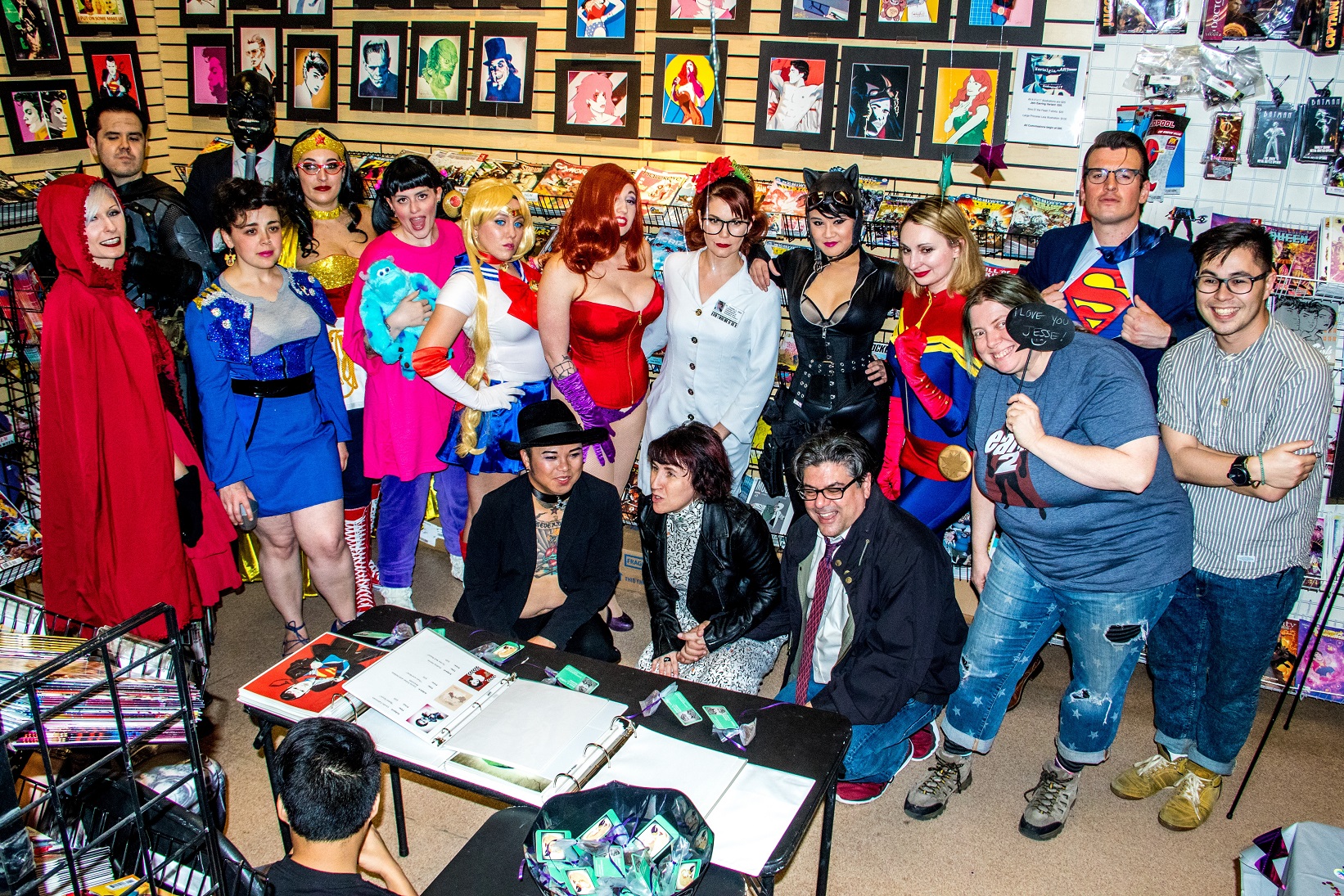 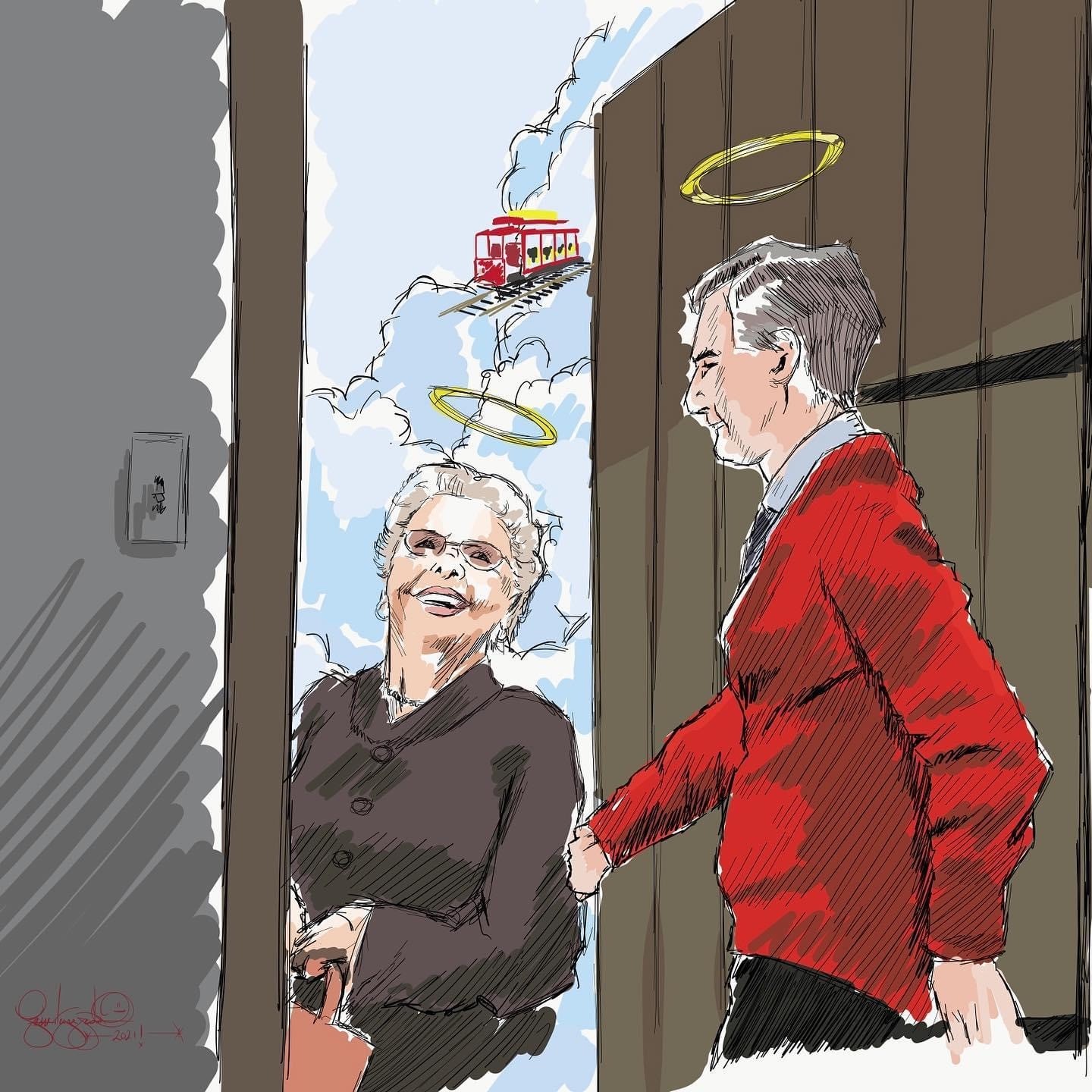 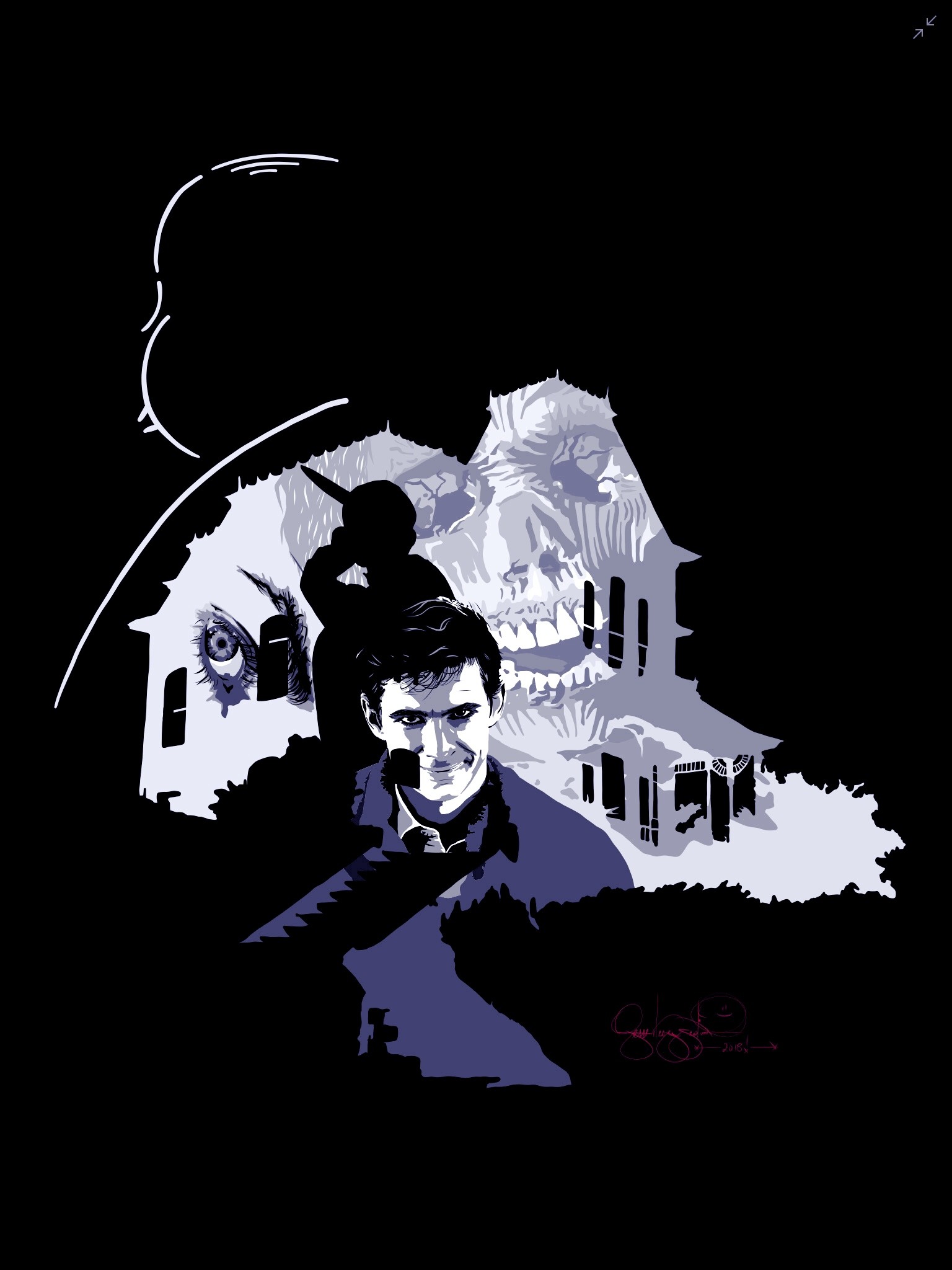 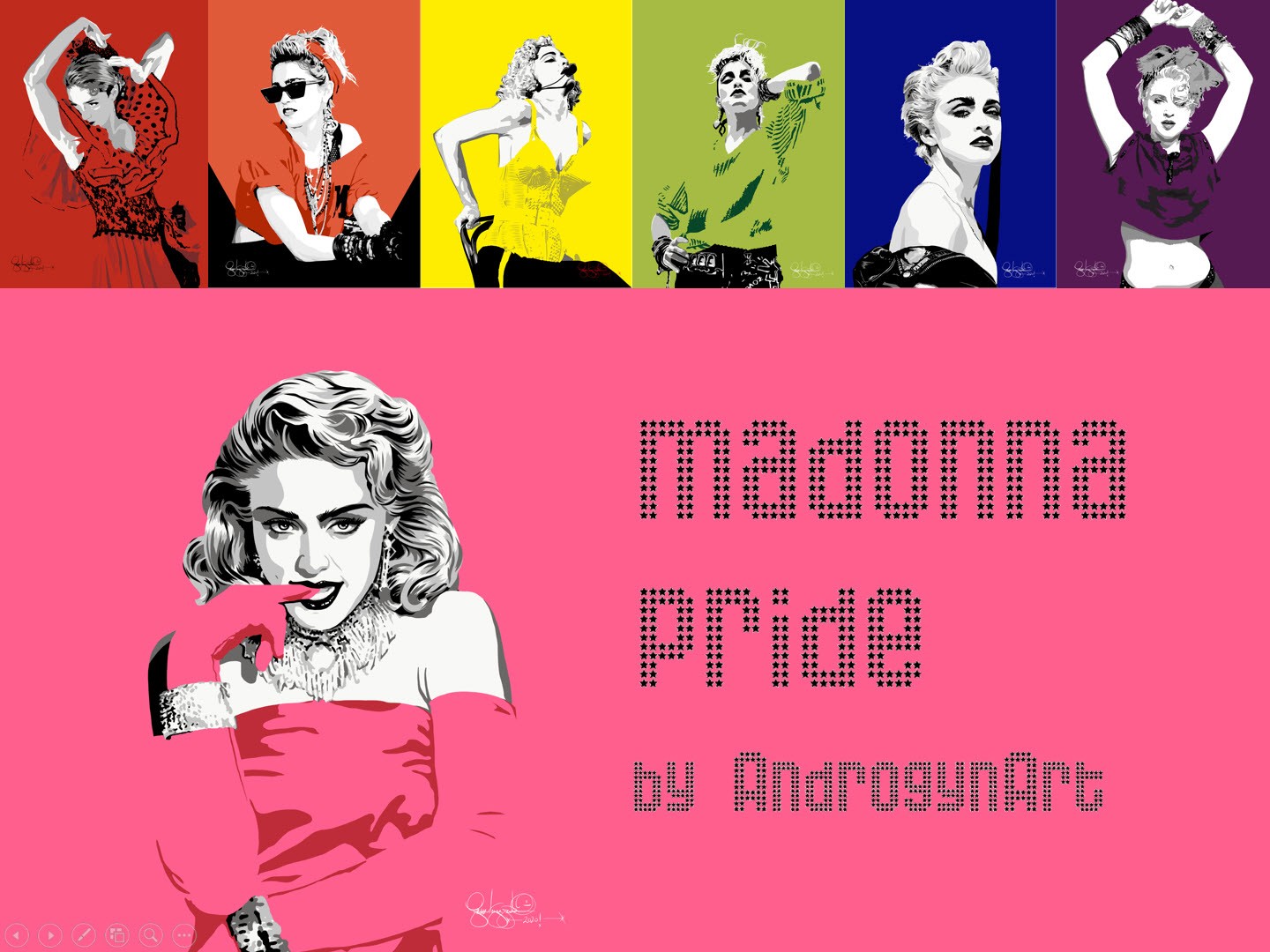 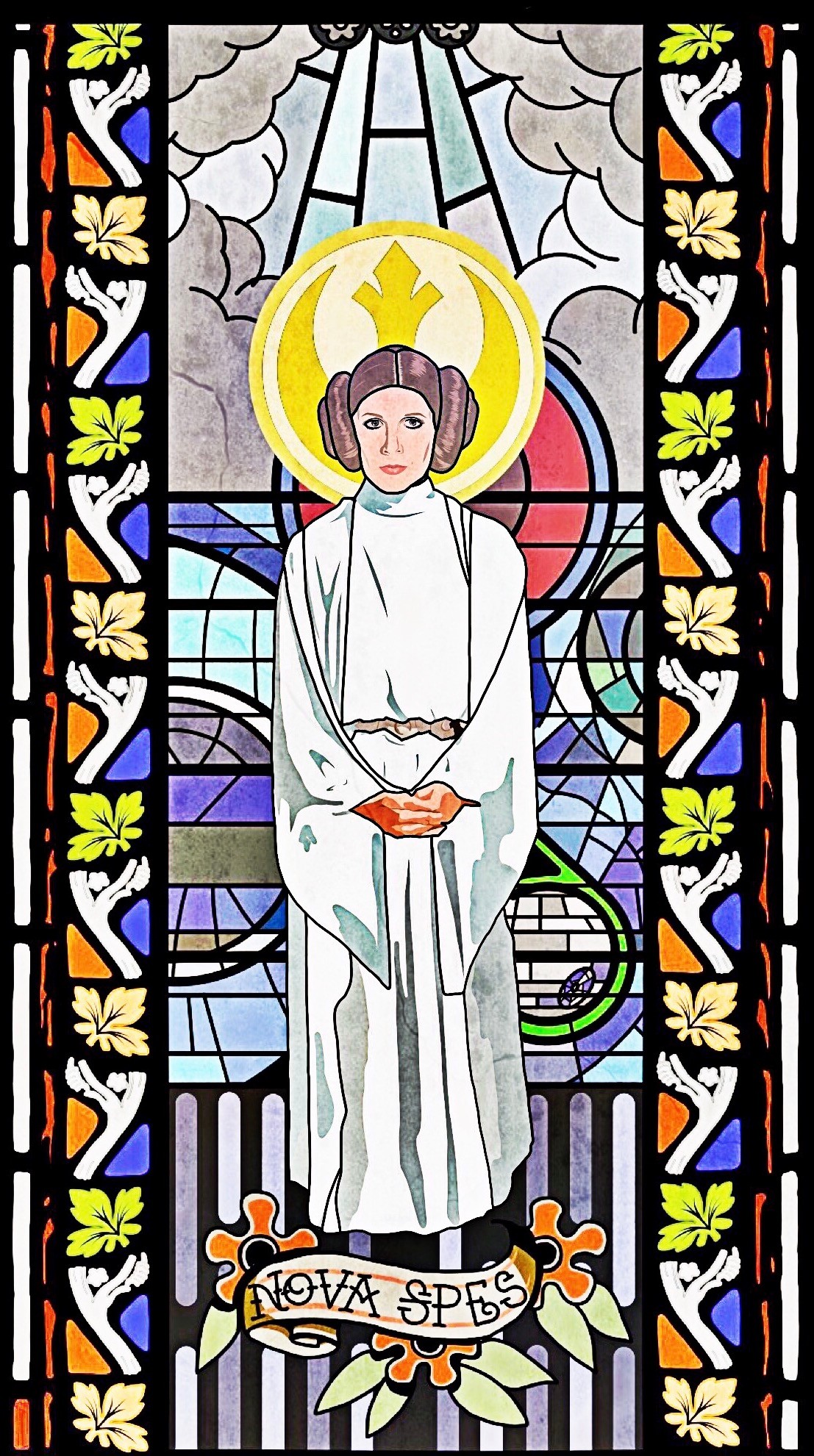