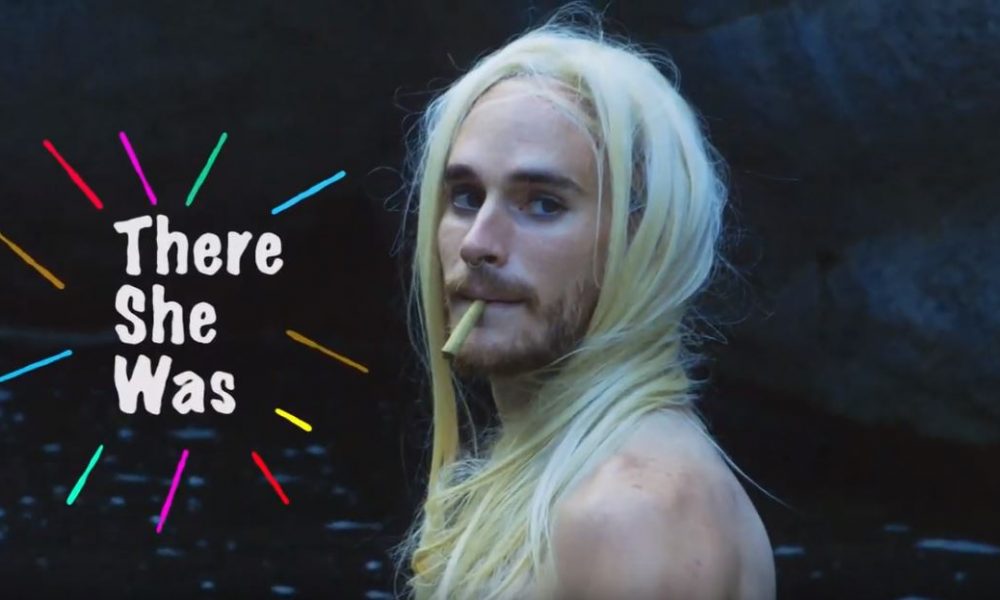 Today we’d like to introduce you to Jess Weaver.

Jess, we’d love to hear your story and how you got to where you are today both personally and as an artist.
I was born into an entertainment family. Born in Los Angeles. Grew up in Colorado. My Papa became a famous TV actor in 1950s. Then things sorta stemmed from there. My Dad is a trivia master and produced the OG “Magnum PI” (I’ll never watch the new one) (I would also not participate in a McCloud Reboot) My Mom, a brave traveling bad ass, is a native of Northern Ireland and immigrated….emigrated ( I looked up the difference and still couldn’t figure it out.) To the US. My Los Angeles days, my subconscious soaked in words like “Entertainment, Weaver, Hollywood, Script, Money, Actor, Weaver, Entertainment, Music, Beach House. Party, Film, TV, Work, Trying to Find Work, Red Carpet, Actor, Famous.” It was obvious what I’d do – join the Weaver family business – which was show business baybeeeee.
HOOOYEAH. It was always about being a Weaver. A tad Narcissistic but I love my family, man! and the friends we’ve made over the years. It’s about Love and a lot of Laughter shared over those years. I hadn’t had that magic moment of actually knowing what it was I truly wanted – Just ideas. When I was 10 my family moved to Ridgway, Colorado quite spontaneously.

A place was devoid of anything Hollywood but rich in grounded energy, beauty, and a friendly community. I made the best FRIENDS, went STREAKING, learned to UNICYCLE, was in a BAND, fell in LOVE with NATURE, and became closer to my FAMILY. It was an ADVENTURE. But I always held on to the idea of moving back to LA and being an actor. I acted, enjoying the validation of my talent, fearing failure, doing things because I was told. Fueled by other things rather than a fire that burned within me. No vision. I learned this while listening to a Les Brown motivational tape in an Uber ride. So here I am, developing my vision, and my dreams. It’s exciting. Finding ways to release who I am within the work,

We’d love to hear more about your art.
Say art enough times and you’ll sound like a seal! ARTARTARTARTARTART! Try it! Just a bunch of seals doin’ tricks. Doin’ tricks for da feysh. I’m an Actor and a Musician. I’m all about having fun and trying not to take things too seriously – which I fail most of the time, but when I succeed boy is it freeing!

ACTING has brought me closer to myself. My physicality, emotional life, imagination. It’s also shown me where my fears, and tensions lie. My insecurities. I train at The Actors Studio over in West Hollywood. I won’t talk about my process because it’s still in development…. like I have a bunch of lumber in my head and a blueprint was drawn by a 3-year-old….. if I tried it would be contrived BS. All I can say is I just try and be as truthful as possible. I love making others laugh, and be all sad and weepy because that’s what I want when I’m at the theatre!

MUSIC. Ever since Blink-182s “Take off Your Pants and Jacket”, I’ve always been an active listener of music. Any time I hear a song that takes me on a journey within myself… I hold that moment sacred.

I’m in a band called MOON IN THE MILK. Gabriel Gonzalez, who coined the name, is one of the better musicians I’ve met. This guy plays with so much feeling! And his songs have those dramatic, fun, imagination igniting qualities that I look for in music. We jammed on a riff (Which became our first song “Never Could Say”) and magic was in the air. We became bandmates and started “The Full Moon Project” – where we release a song and video for it on the Full Moon of every month for the next year. Our Sixth song and video will be out on August 15th. Chandler Reed has hopped on as our Drummer, and we’re all very excited.

I tend to write songs that follow a narrative, or about finding freedom in life. Searching for the things you love. “Falling into the experience” – that sort of thing. Usually a journey takes place. Something I can jump around to and make animal noises with. Stuff that may catch you off guard.

I hope when people listen to us they will have a good time. That the audience will feel the excitement in the music. Their imagination is taken somewhere. That they feel the magic like we do.

What do you know now that you wished you had learned earlier?
Gotta make shit happen. Don’t be so scared. Is advice I give myself every morning. Sometimes I take it, sometimes I don’t. I think others could hop on board with that. ARTARTARTART!

Do you have any events or exhibitions coming up? Where would one go to see more of your work? How can people support you and your artwork?
Our videos and songs are on YouTube and Sound Cloud at the moment. Just look up Moon in the Milk. We’ve kind of done things in reverse order – we record first then work out the live arrangement, but that’s what’s worked for us. Right now, you can support us by sharing our music with friends, coming to our many future shows. (We plan to have many) We have an excellent artist, Madeleine Elspeth @madhatter_x, who does artwork for each song. I imagine her work will be on our merch. So check her out, and buy our merch when we have it. Oh, and just saying “Keep it up guys” helps too. 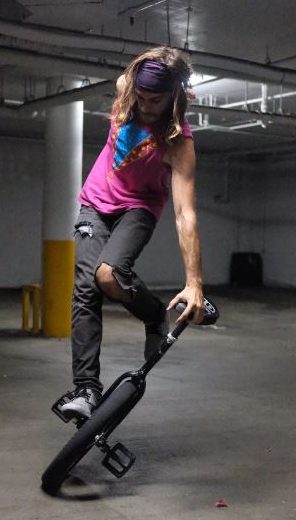 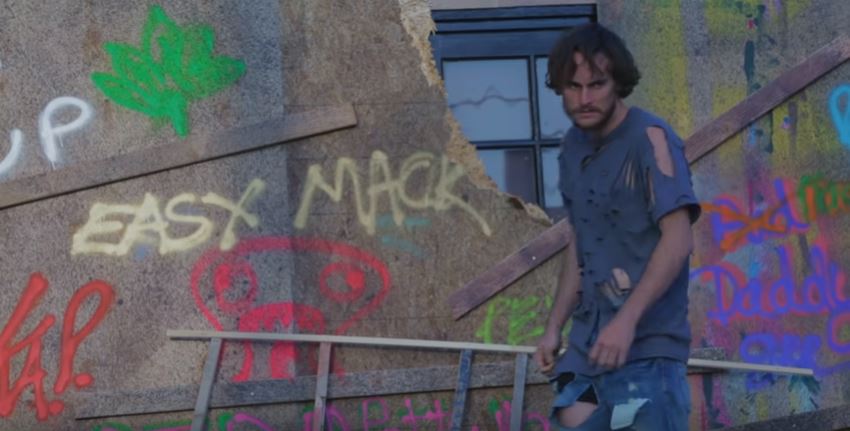 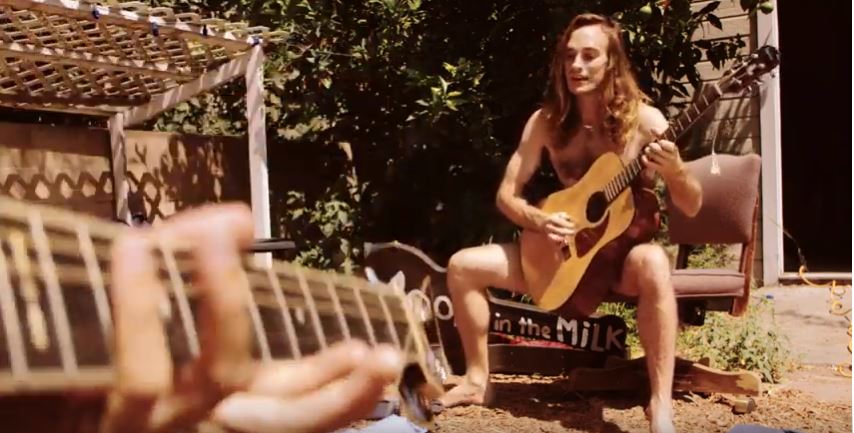 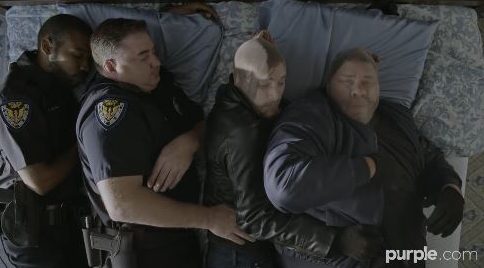 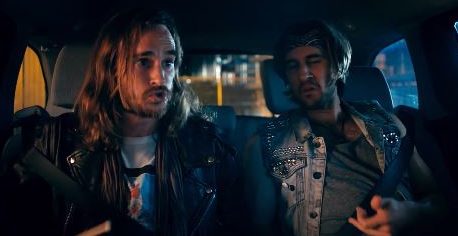 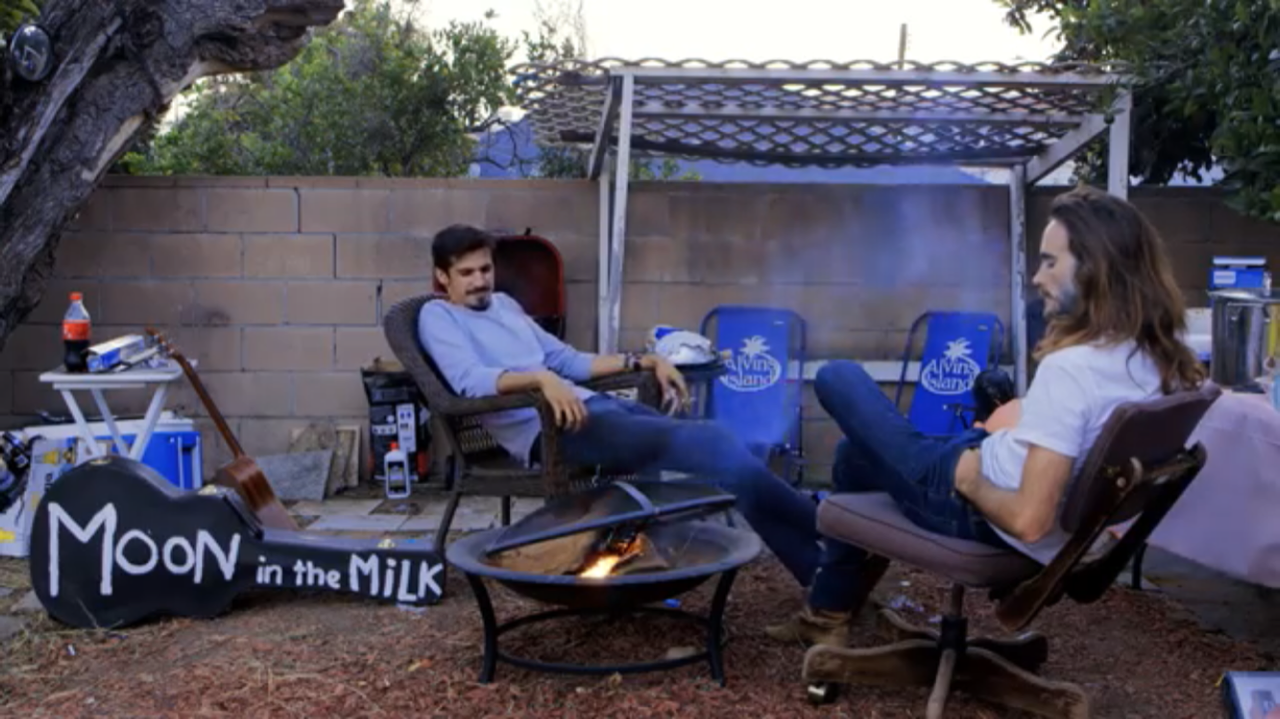