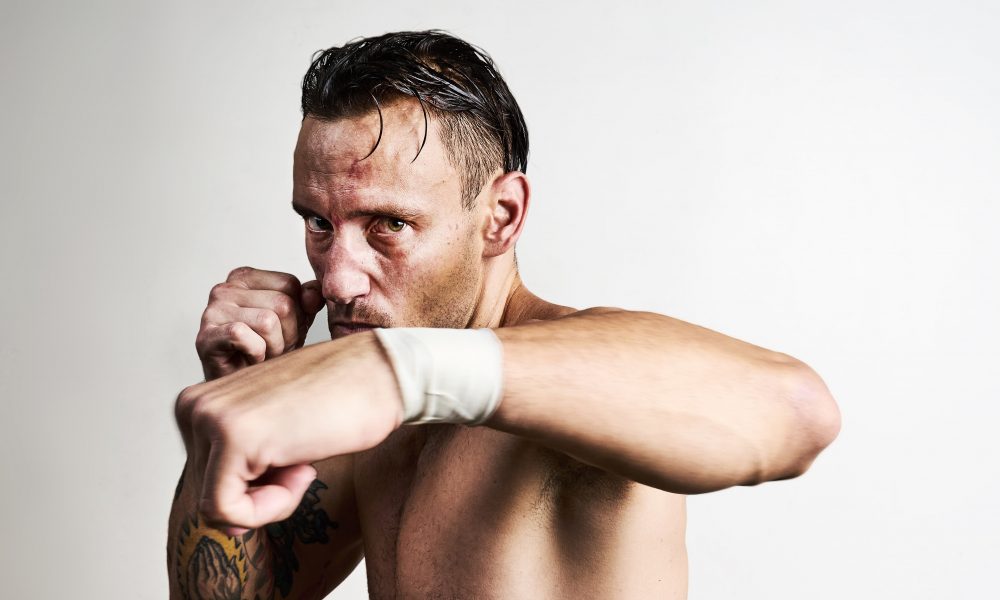 Today we’d like to introduce you to Jeff Dojillo.

Hi Jeff, so excited to have you on the platform. So before we get into questions about your work-life, maybe you can bring our readers up to speed on your story and how you got to where you are today?
I am a Filipino-American portrait and sports photographer based in Los Angeles. I was born in Hollywood and raised in Los Angeles County, San Gabriel Valley, and the Inland Empire. I earned my BFA in Fine Art from San Diego States University and in 2010, I earned my MFA in Photography from the Academy of Art University in San Francisco. In 2010 I relocated to Los Angeles after graduating from the Art Academy in San Francisco. I started shooting professionally and experimented with different genres of photography such as lifestyle, fashion, documentary, sports, and portraiture. I ended up earning Honorable Mention from the International Photography Awards for sports and portraiture, I won best in show from Chelsea|Rogue Space Gallery, Participated in multiple Month of Photography Los Angeles Events and various independent editorial magazines. I found my niche of sports photography and portraiture around 2012.

I started to photography high caliber athletes in kickboxing and muay thai. I have been apart of many world champion’s careers. I have helped develop their brands as an athlete propelling them from amateur to professionals competing internationally on the world stage. Around 2013 I joined a brand called West Coast Muay Thai. I became the creative director for that brand. I rebranded the company and established the apparel line with the owner Galen Okazaki. The West Coast Muay Thai brand became popular on an international level selling units to UK, Japan, Asia, Mexico and all over the United States. West Coast Muay Thai helped build the culture of the sport here in the United States Around 2018, I joined the United States Muaythai Federation as a creative director. The USMF is non-profit responsible for advancing the sport of Muaythai to the Olympics. USMF Athletes compete international against other national federations for gold medals. Every four years USMF athletes compete at the International World Games. In 2019, I was elected Chief Brand Officer of the United States Muaythai Federation.

Can you talk to us a bit about the challenges and lessons you’ve learned along the way. Looking back would you say it’s been easy or smooth in retrospect?
Being an artist is very difficult. Finding the balance between art and art for commerce is difficult. I have had spurts of success with constant work and then there have been moments where my phone doesn’t ring. I have taken jobs and worked for terrible people to create the art I want to create. Being an artist is understanding that you have to sacrifice.

As you know, we’re big fans of you and your work. For our readers who might not be as familiar what can you tell them about what you do?
I am a Los Angeles based sports and portrait photographer. I document high caliber athletes that compete on the world stage. I invest my time finding promising amateur athletes and follow their careers. I am best known for documenting the sport of Muaythai here on the west coast from 2010-2018. My work has been used on international promotions such as Glory Kickboxing and ONE Championship. I am most recently known for photographing USA Athletes for the IFMA World Championships and the Pan American Championships.

Are there any books, apps, podcasts or blogs that help you do your best?
In order for me to find inspiration, I always look at books from master photographers such as Mary Ellen Mark, Richard Avedon, Vikki Tobak’s Contact Sheets, and others. Instagram is always inspirational and I find new photographers and artists that push boundaries. Street art. painting, drawing, illustration also inspires me. 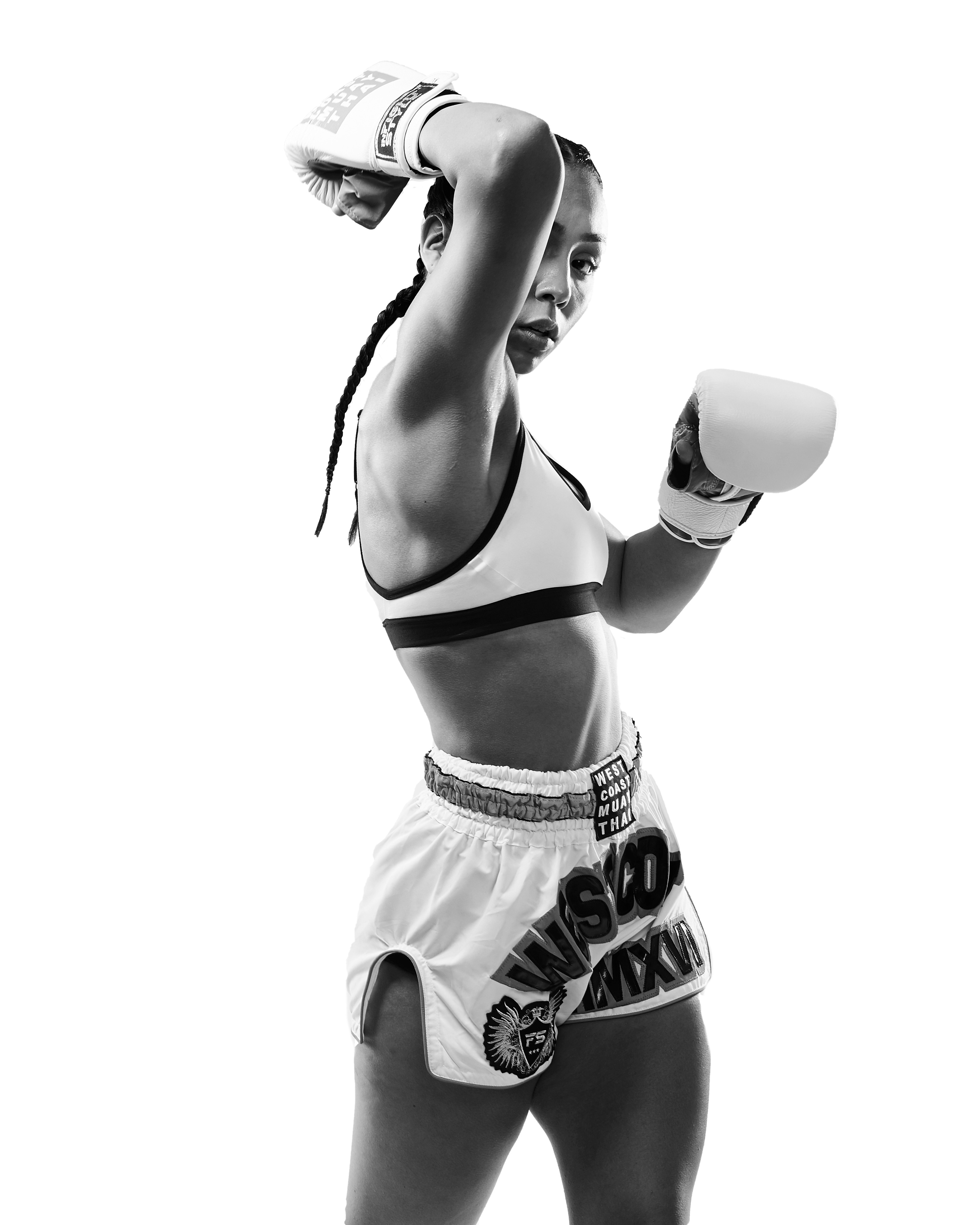 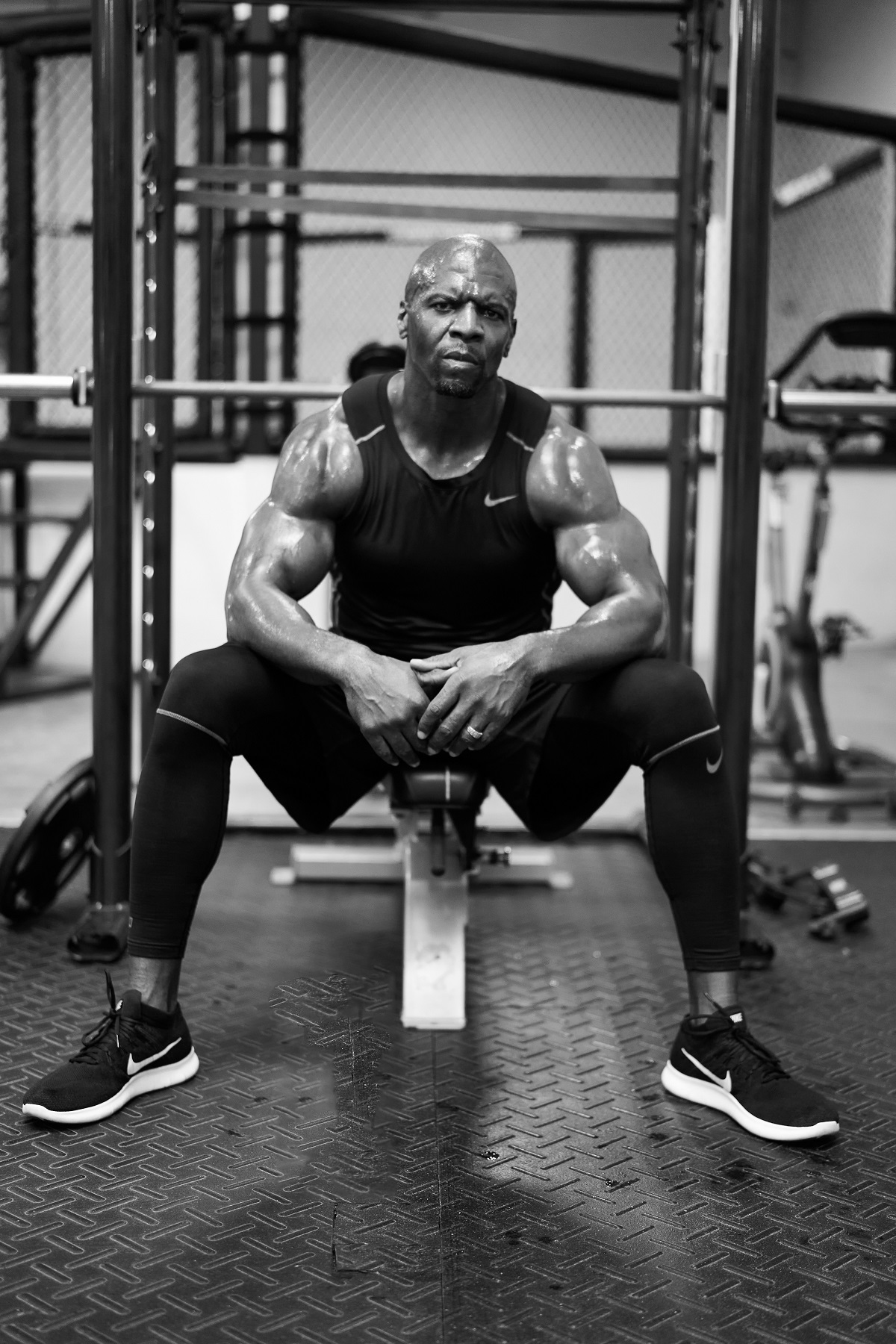 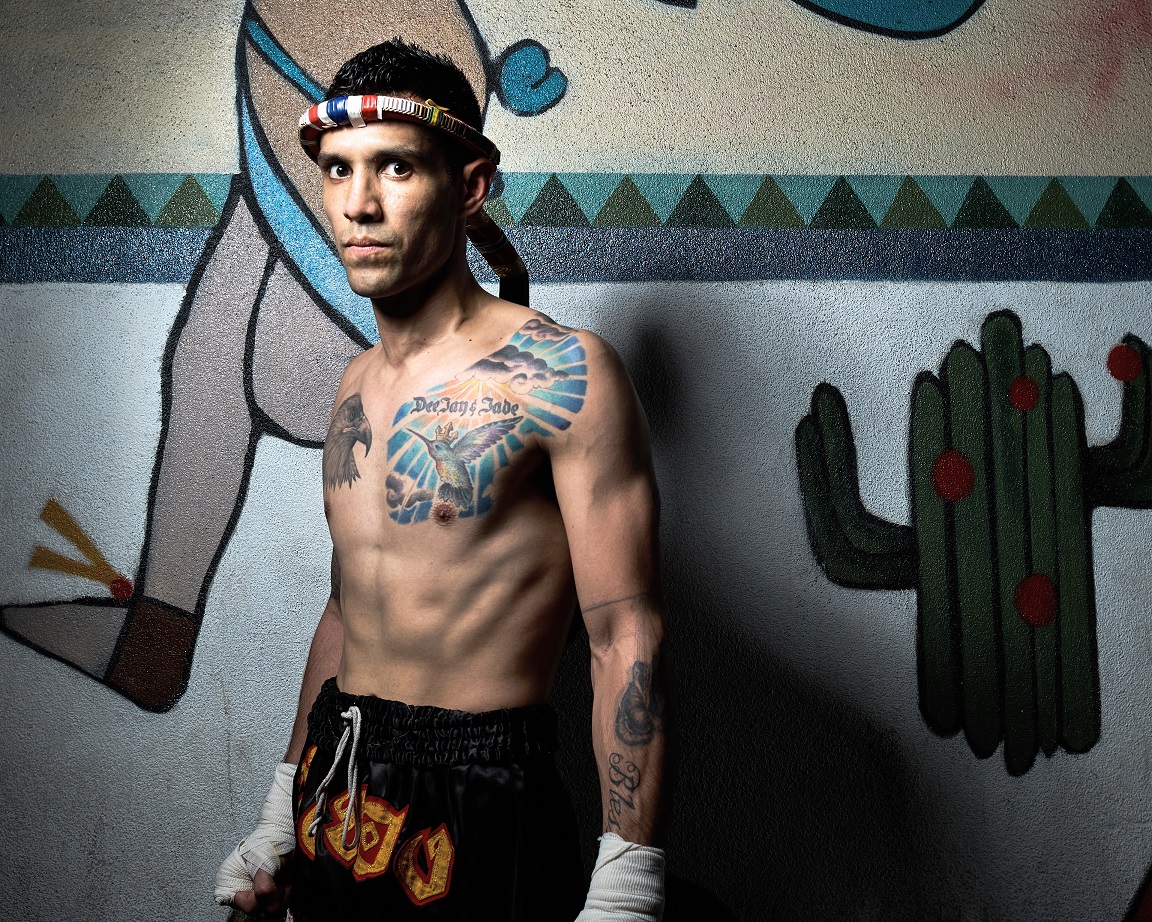 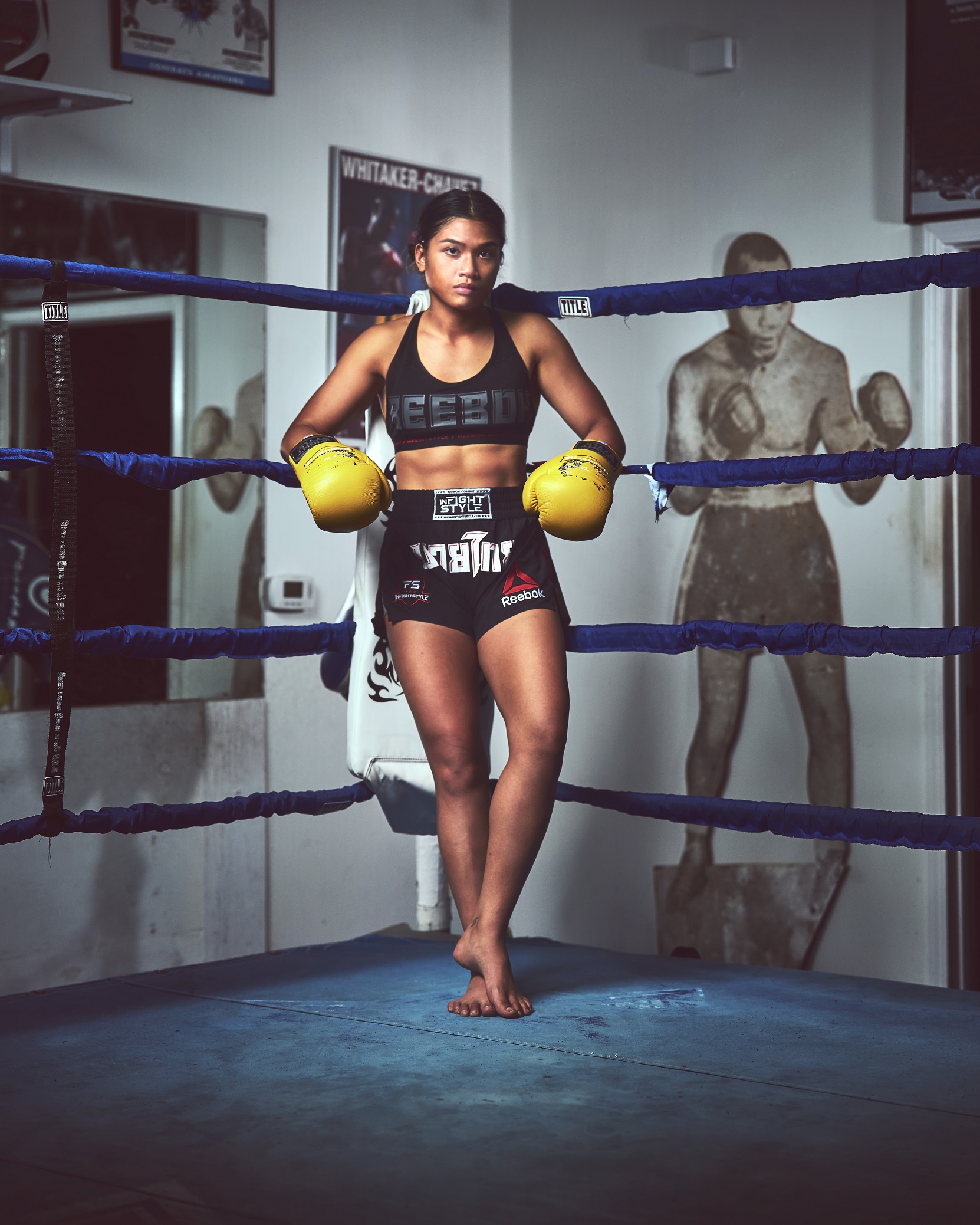