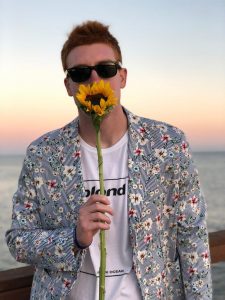 Today we’d like to introduce you to JD Slajchert.

Hi JD, can you start by introducing yourself? We’d love to learn more about how you got to where you are today?
My story is like any other story—it’s all about the light vs the dark. I was someone who was lost, didn’t have much direction and was looking for something when a little kid believed in me. That little kid’s name was Luc Bodden and he was my biggest fan. Growing up as an athlete, Luc believed in me more than I believed in myself.

Little did I know at the time, that would be the thing to motivate the rest of my career. I ended up tragically losing my best friend Luc Bodden on September 14th, 2016 when he was only ten-year-old. Two-weeks later and while I was still playing college basketball at UC Santa Barbara, I started writing a novel about he and I. After never having previously written anything of length, on the two years anniversary of my best friends passing, my debut novel MoonFlower was published in his honor. A book inspired by his spirit and life-changing glow. Something that I still struggle to put into words to this day. When I met Luc, he was only six year old and I was 17. I was preoccupied with all of the things going on in my life—struggles I felt like I had—when the reality was my life was padded and sheltered compared to most. I’d never had a real problem.

Those next four years Luc taught me so much about who I am and what I needed to become. He is my beginning, middle and end. Everything I have done and plan on doing comes from him and will always be with his memory in mind. Because now, I have to live the rest of my life not just for myself, but for him too. Today, I am working on adapting my debut novel written about Luc into a feature film inspired by our true story. I also am a motivational speaker, although novels will always sing the most to my heart. I am always writing and plan to have my next project released soon.

Would you say it’s been a smooth road, and if not what are some of the biggest challenges you’ve faced along the way?
No road has ever been smooth and that’s been something for me I’ve enjoyed. I love failure, disappointment and setbacks. To me, those are my marker in terms of letting me know I’m pushing hard enough. If I’m not going out and failing everyday, then I’m not going after big enough goals. I always ask myself if I like success or failure more, and I think it’s failure. Failing is the best thing that can happen to you.

Can you tell our readers more about what you do and what you think sets you apart from others?
I am a novelist, screenwriter, public speaker and philanthropist. My debut novel MoonFlower was published in 2018. I just completed writing my first screenplay with my creative manager, Chris Varonos, and the project is titled “Happy at You.” As a speaker, I have spoken to over 100,000 people. I am also currently the Director of Relationship Development for The LucStrong Foundation, which is a registered 501(c)(3) non-profit that supports children who are diagnosed with Sickle Cell Disease. I am also a National Ambassador for The American Red Cross. I specialize in the little things. In my writing, I appreciate the fine detail in settings, places and even people. The dimples in a smile, the color of a coffee mug, etc.

What sets me apart from others is how deep I go into my work—it’s a lifestyle. My writing influences my life and my life influences my writing. They are one in the same. I also handwrite all of my first drafts. My first draft of my debut novel was 400 pages with nothing but pencil and paper; I’d say that’s a pretty different technique. I’m most proud of the importance of my work. I don’t just write because I love it, I write because I am trying to tell a story that will hopefully help people. I never take on a project that doesn’t have a real-world impact on hopefully making the world a better place.

So maybe we end on discussing what matters most to you and why?
Leaving anyone who reads any of my stories with inspiration. This remains paramount for me because I know had I not found the inner strength to get started on my dreams, I may have never written anything. Writing books is not something for them, but something that anyone can do if they work hard enough. You don’t have to be older or established, but dying to work really hard. If you love anything enough, you’ll find a way and I want my writing to be an example of that. 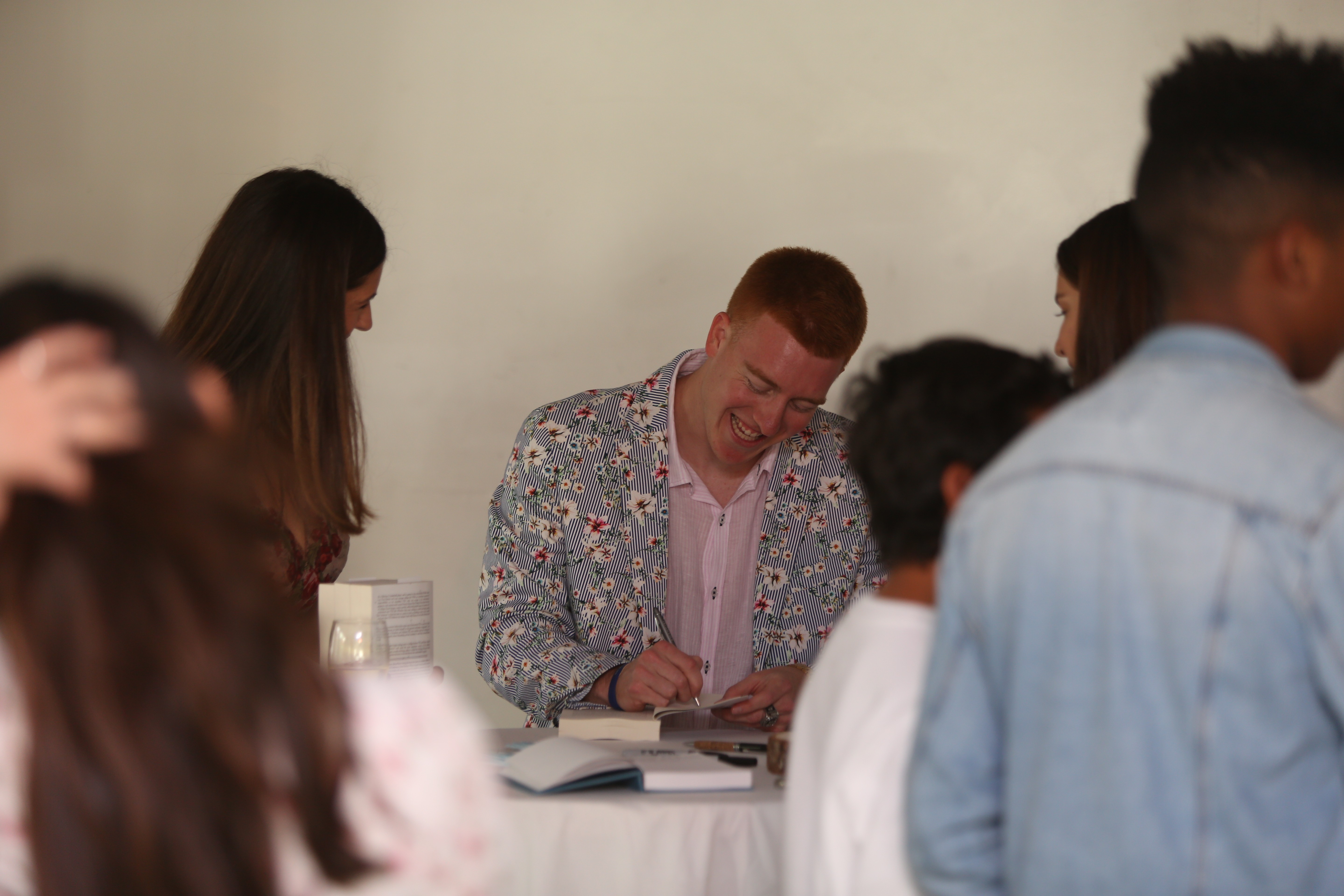 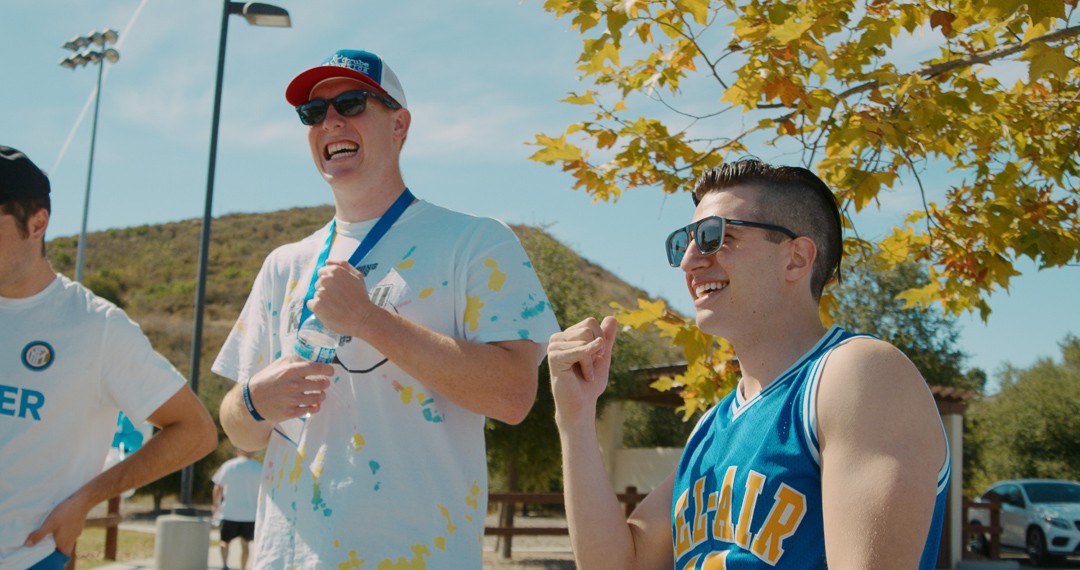 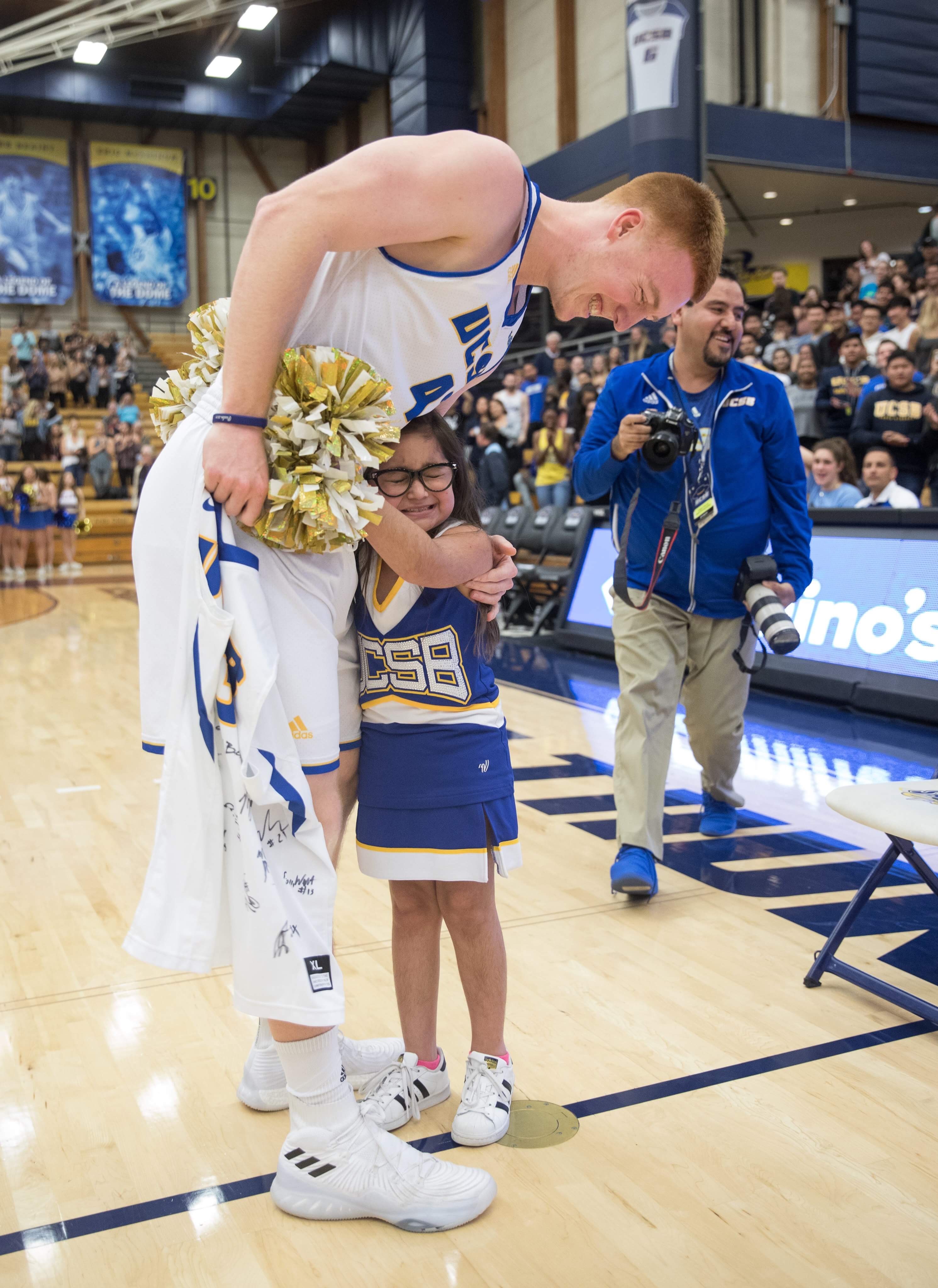 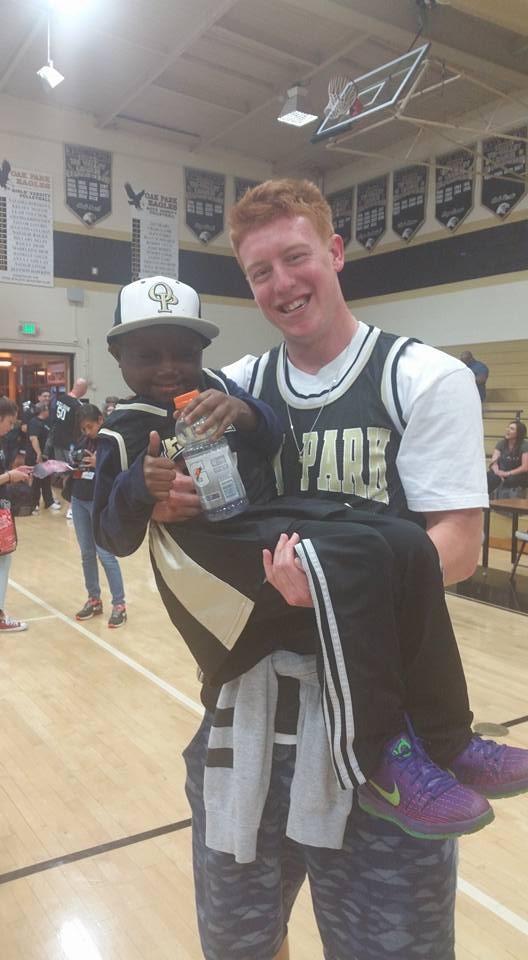 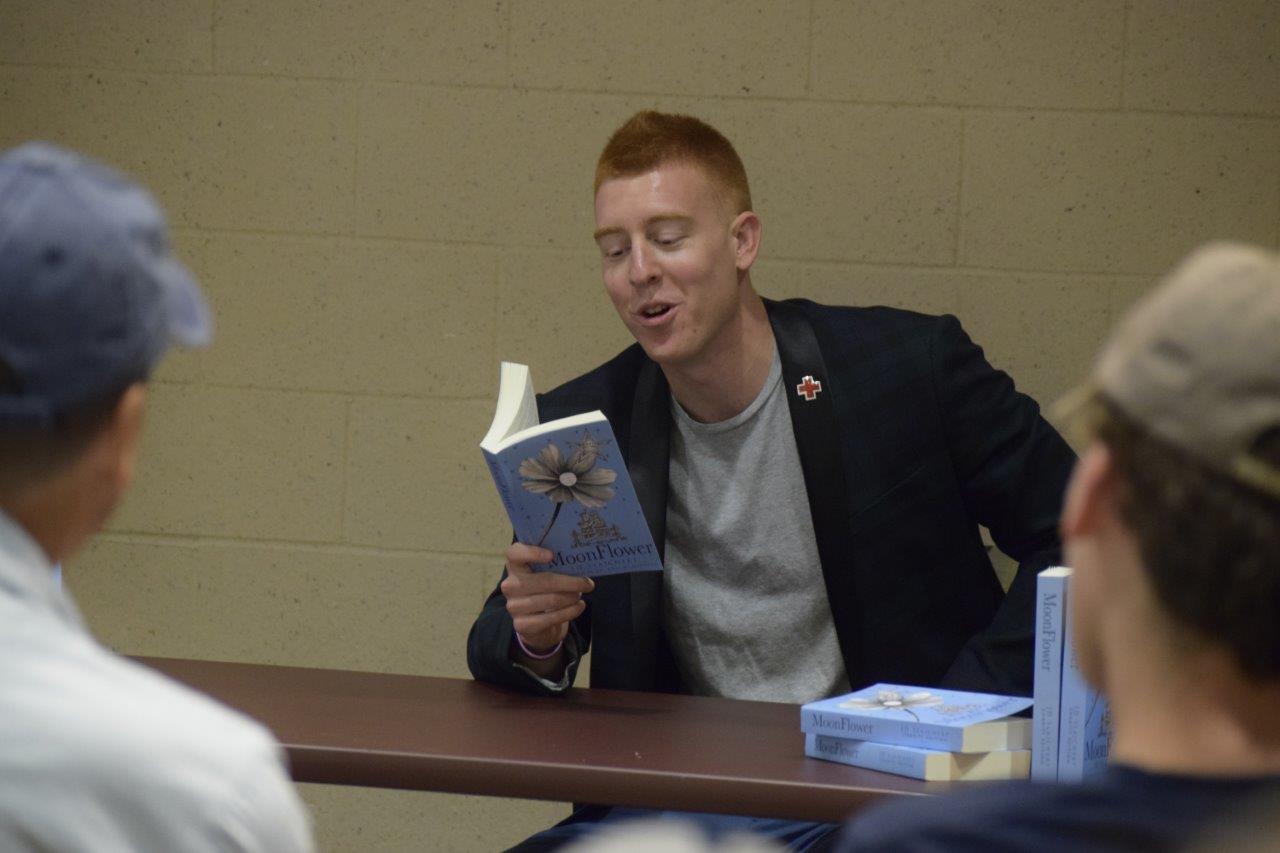 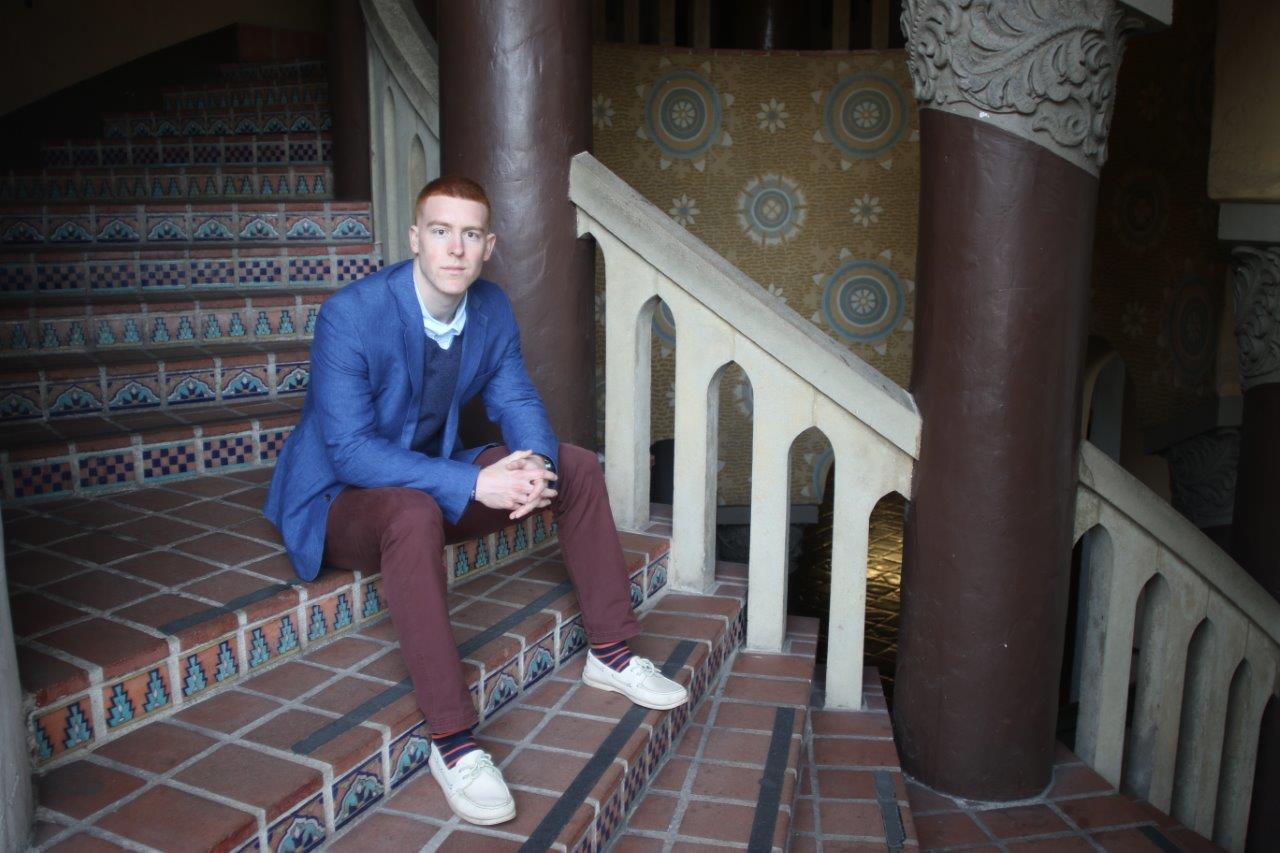 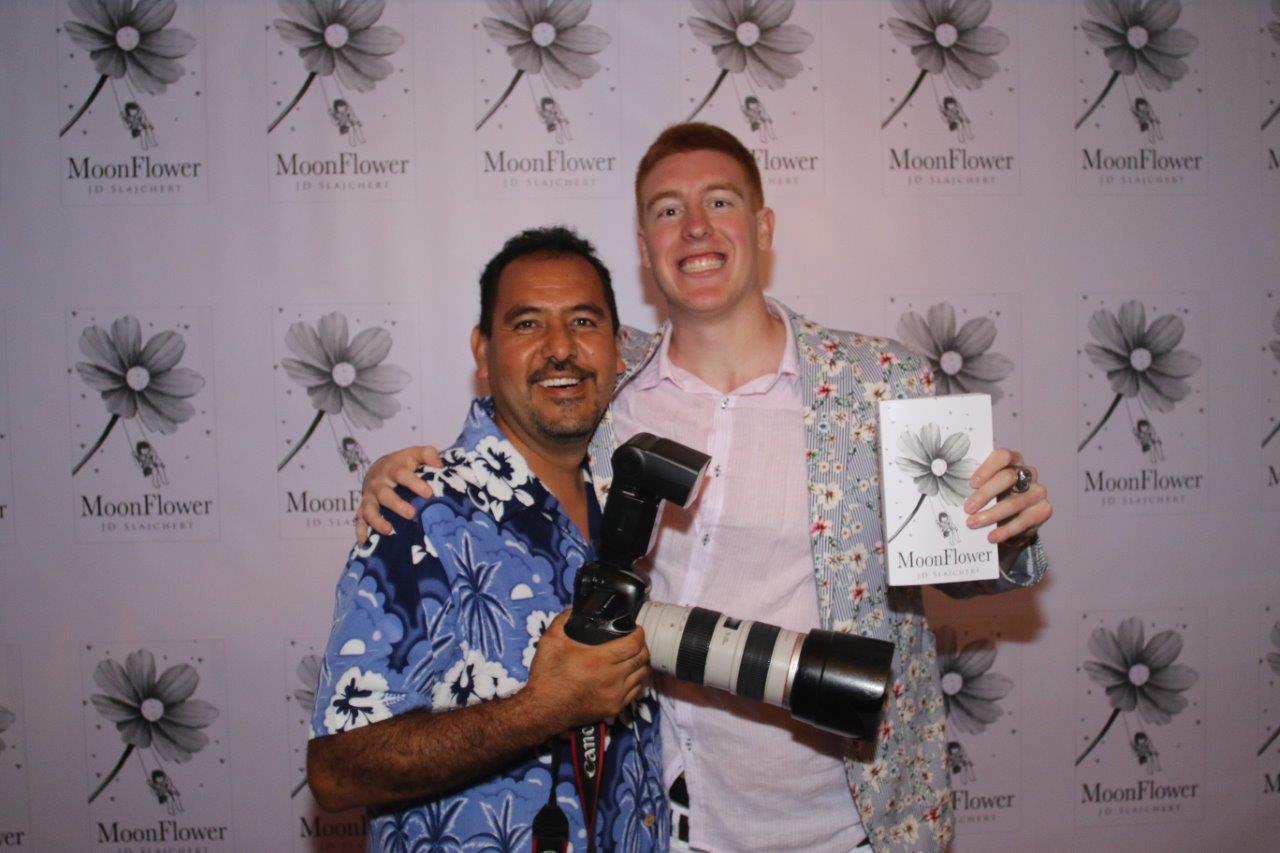 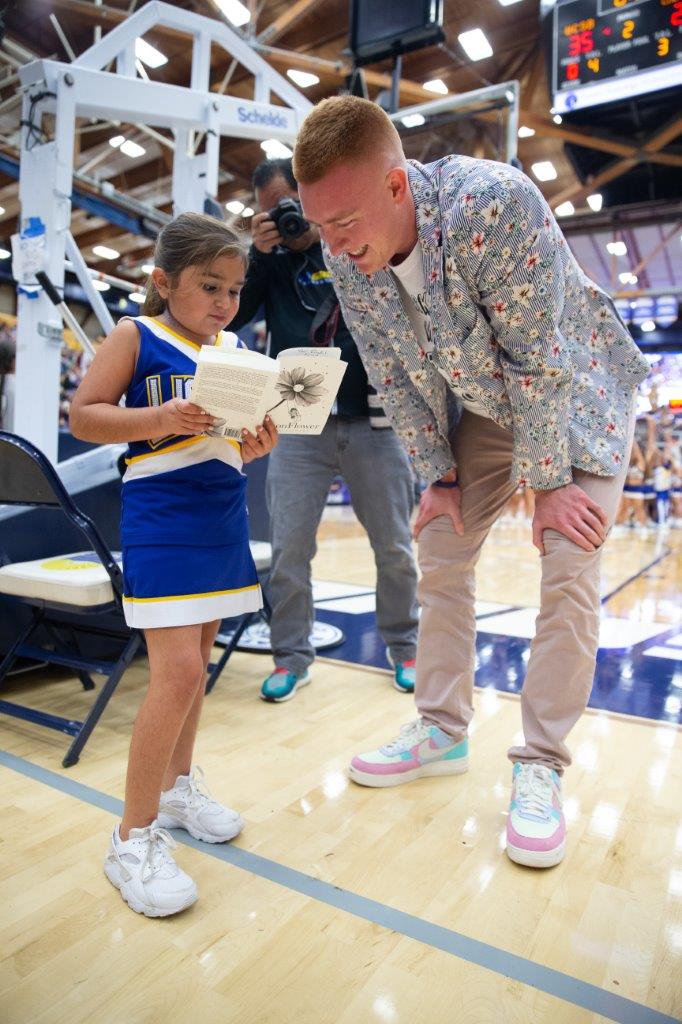