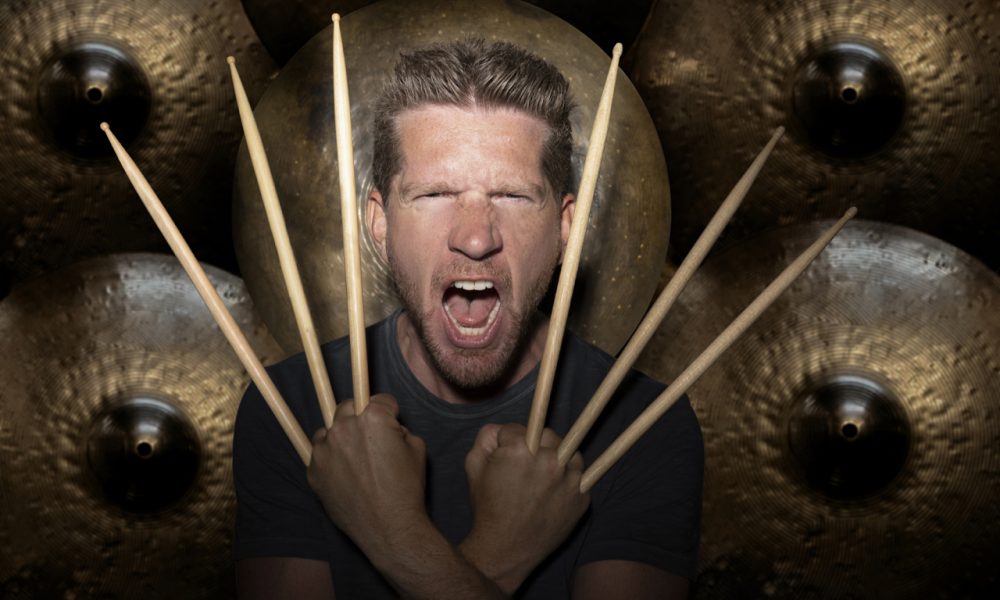 Today we’d like to introduce you to Jason Lee Bruns.

Jason Lee, we’d love to hear your story and how you got to where you are today both personally and as an artist.
I moved from Ohio to LA in 2003 to earn a Master’s in Jazz Drumming from USC. Shortly after that, I got a job teaching music at a private high school in the Valley where I am now in my 15th year teaching. This teaching job has enabled me to stay in LA and continue pursuing my career as a Drummer, Bandleader, and Producer. I take advantage of the school’s Winter, Spring and Summer breaks to travel the world studying rhythms, tour with my own band, and produce albums. I have studied rhythms in three regions of Brazil, Cuba, Guinea (West Africa) Trinidad & Tobago, and most recently Colombia. Shortly after graduating USC, I also founded my own 8-piece crossover jazz ensemble of which I’ve produced two L.P.’s that were on the top-10 jazz charts, played on 300+ radio stations including LA’s local KKJZ 88.9FM. This group just finished their second tour to Japan in July, plays at all of LA’s top jazz venues and will be closing out “Jazz at LACMA’s” 2019 season on Fri. Nov. 29th, 2019, which is a free show curated by the City of LA. As a session player, some career highlight includes playing on a season 3 Game of Thrones commercial, recording for Beck’s “Sound & Vision”, and playing with Luis Price (a singer from the Temptations). As a producer, I’ve also made seven other recordings aside from the two L.P. with my own band. One of these was in 2007 at Egrem Studio (where scenes from Buena Vista Social club were filmed and recorded) in Havana, Cuba with an all Cuban band and myself on drums. I am starting to produce other artists too, including Michael Russeck who is a local singer/songwriter. Drum set is my main instrument, but I also specialize in Brazilian, and Cuban percussion. My next trip is to Zimbabwe this April to learn more about the Mbira instrument and the Shona people’s culture.

We’d love to hear more about your music. What do you do and why and what do you hope others will take away from your work?
My drumming style is unique because not only do I have a rock upbringing and college jazz training, but my playing is influenced by all of the various folkloric rhythms I’ve studied from around the world. I have created many beats/grooves on the drum kit that are completely original yet based on adaptation of folkloric rhythms that are intended to be played on traditional instruments by several drummers.  Great artists steal, right? In my 8-piece crossover jazz ensemble, I use these folkloric rhythms to make arrangements of covers that are completely re-envisioned. For instance, my arrangement of “Dear Prudence” by the Beatles gives new birth to the song as I have infused it with the afoxé [Ah-Foe-SHAY] rhythm of North-East Brazil. As a producer, I record bands with a live-feel where everyone is playing at once. This means you actually have to play really well and know the songs inside and out. This allows for capturing the magic of a great live band but without compromising studio-quality sound.

Have things improved for artists? What should cities do to empower artists?
Conditions for artists don’t seem very favorable. It’s a tough road and you really have to love what you do and have an incredible work ethic to “make it”. Some luck helps too. But until that “lucky break,” artists need to have something to sustain them financially that doesn’t drain them. This way they can afford to live and still have energy left to keep creating. For me, music teaching is the other side of my coin. I know many great artists that teach their craft in order to keep doing their craft. Don’t ever think you are too good at your art to get a day job. It is humbling but it will drive you to keep working at it. I know the city of LA doesn’t make artists pay business license taxes if they make less than a certain amount, so that helps. Plus, the city has a budget to hire artists and expose their art at various events.  For me, I’ve benefited from an artist residency for L.A.’s Best to teach after school music program when I first moved to LA, and recently the City of Santa Monica hired my band to play for a summer concert series.

Do you have any events or exhibitions coming up? Where would one go to see more of your work? How can people support you and your artwork?
All of my recordings are available on my website and via iTunes, Spotify, Pandora, and Apple Music. To see my band live, those dates are listed on my website as well. My next live show is for the “Jazz at LACMA” series on Fri. Nov. 29th from 6-8p and it’s free! 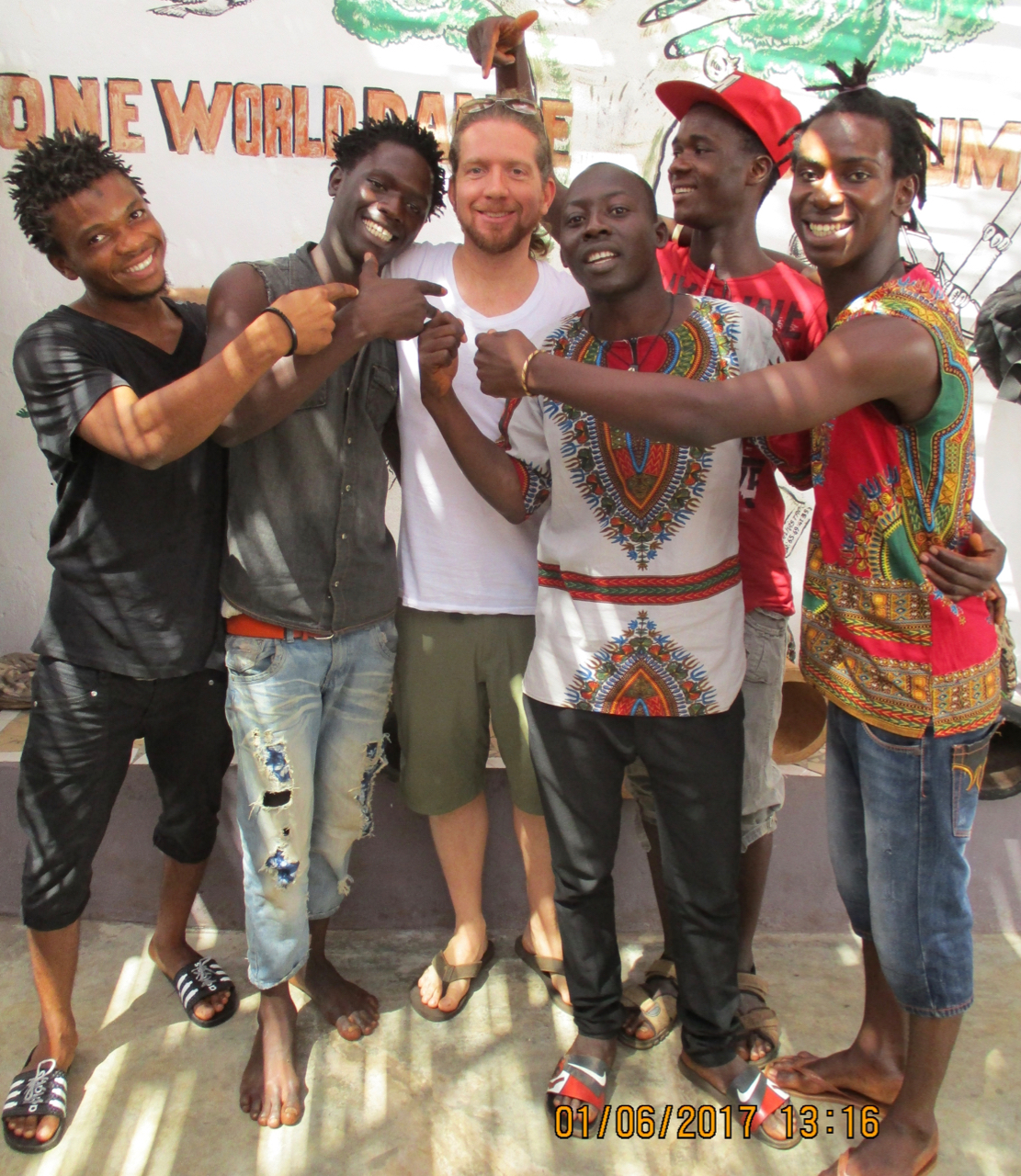 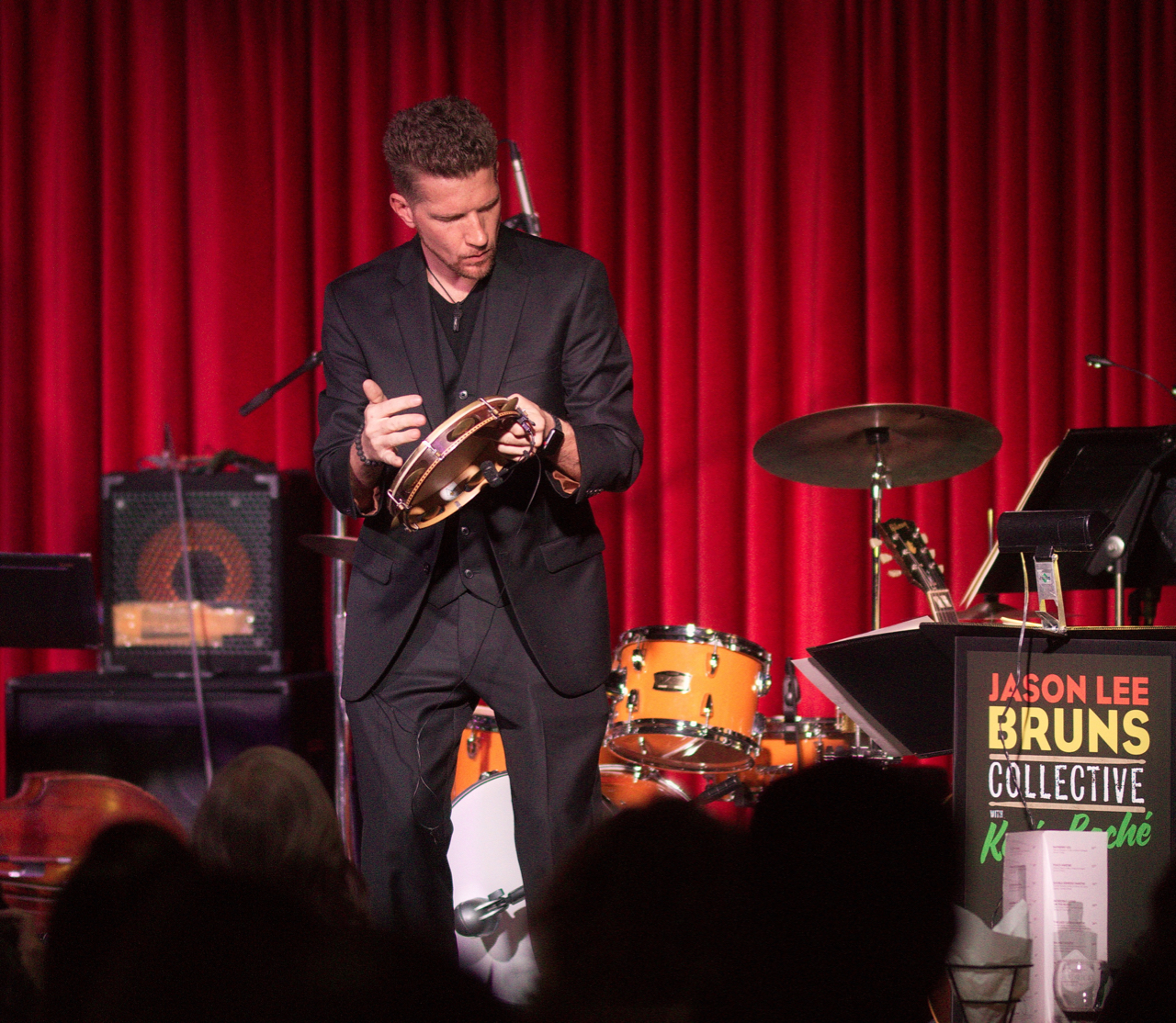 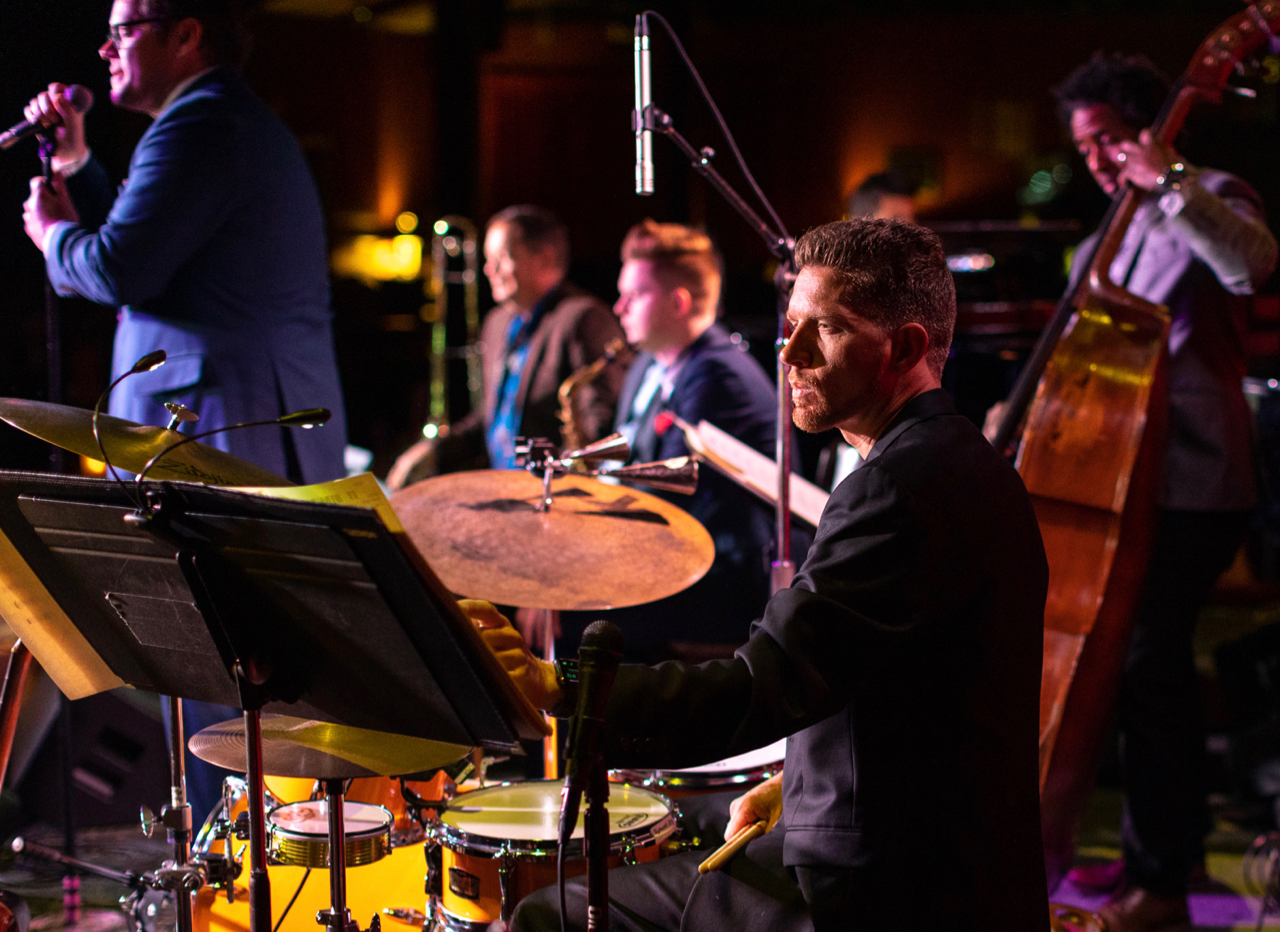 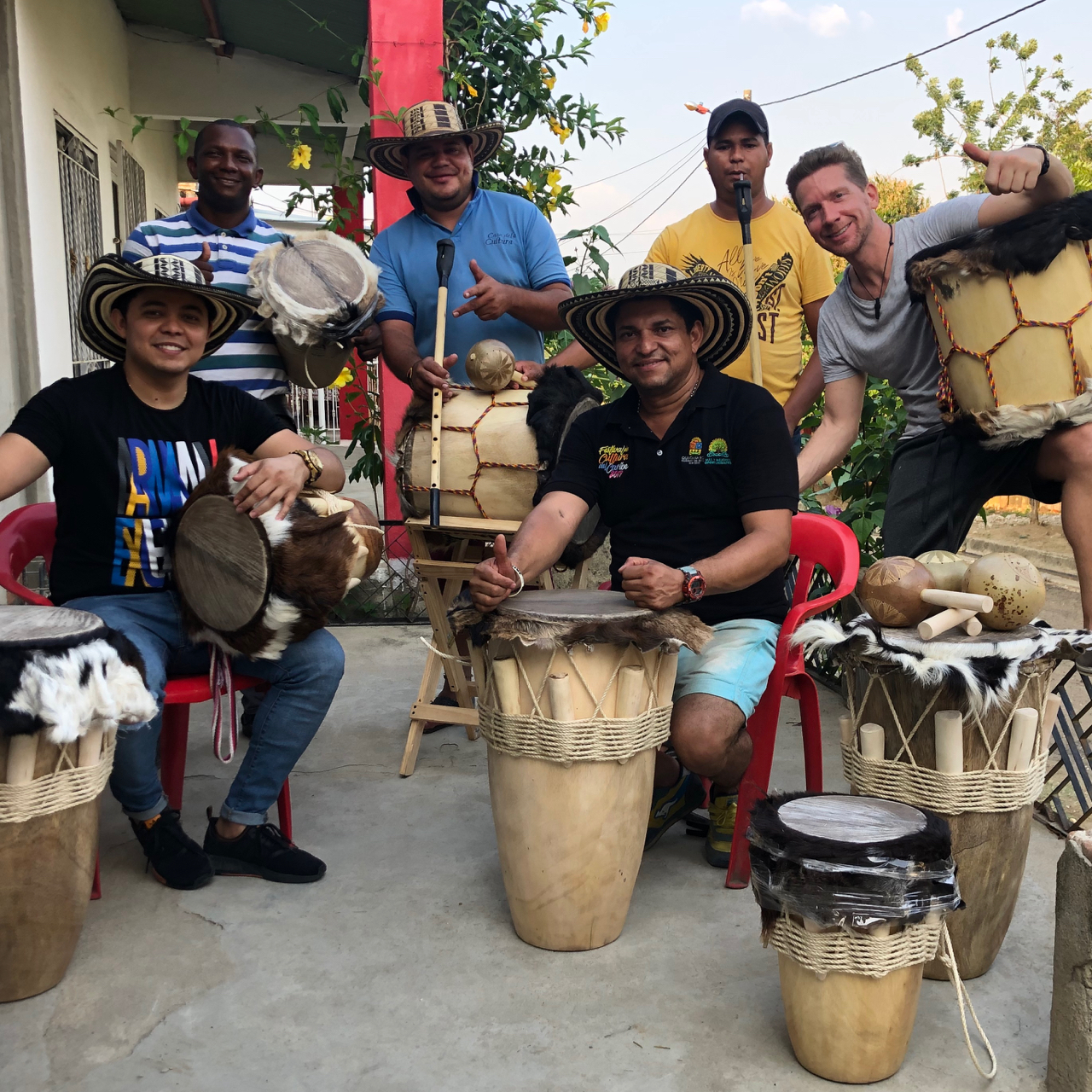 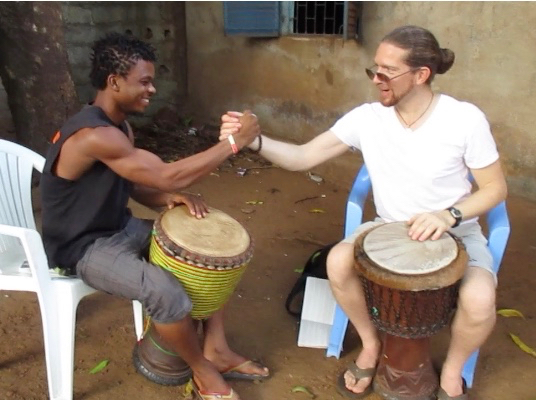 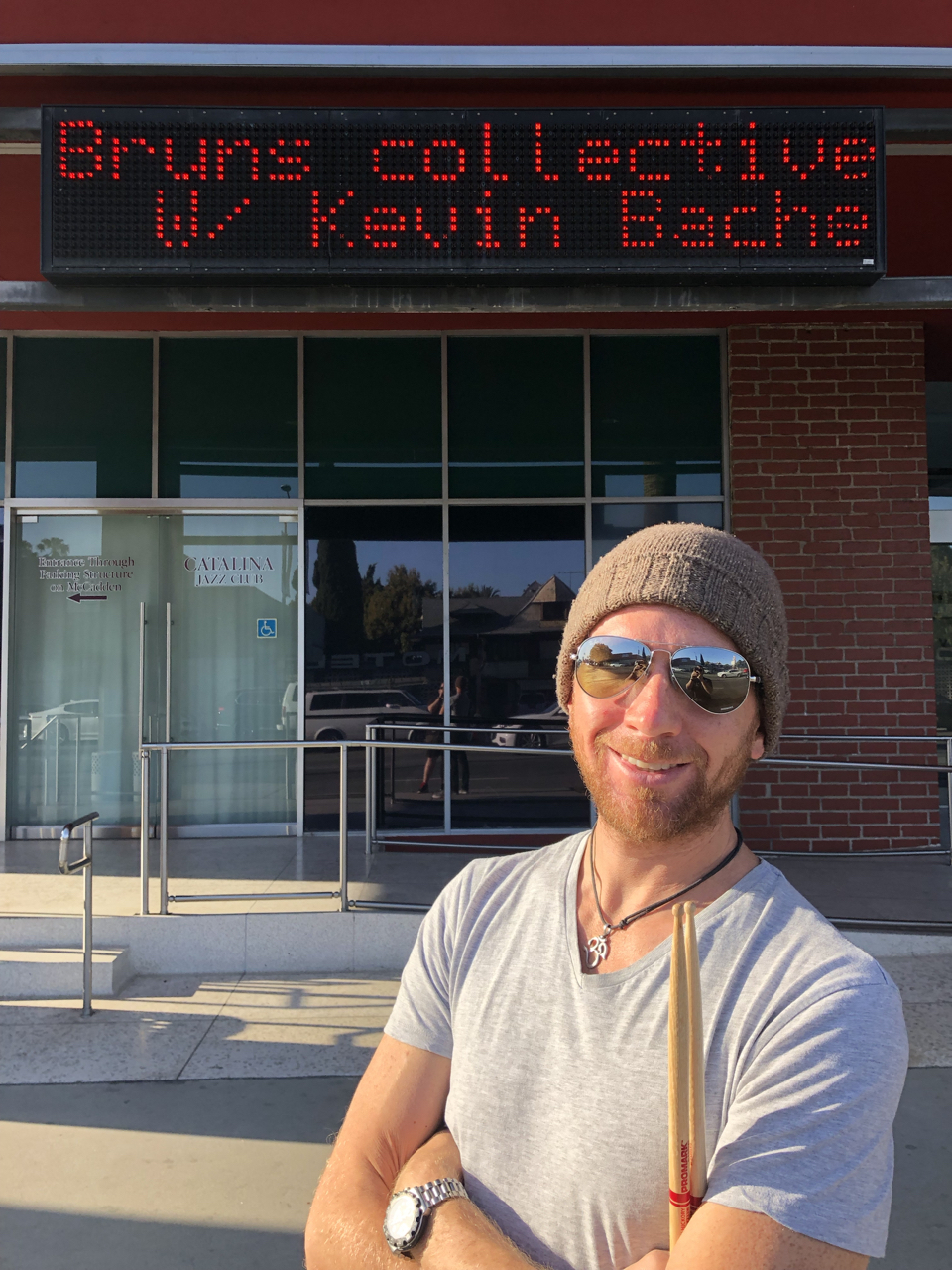 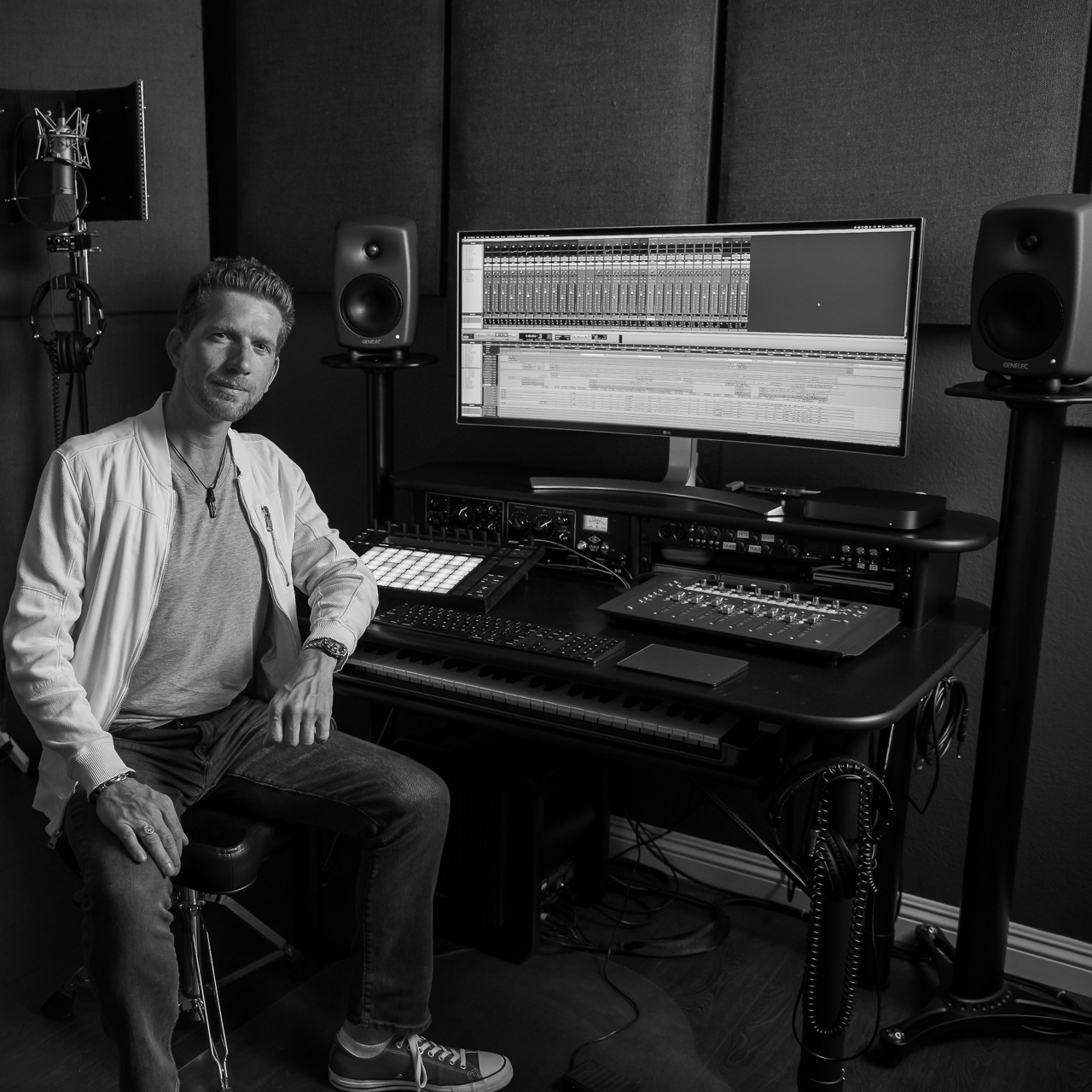 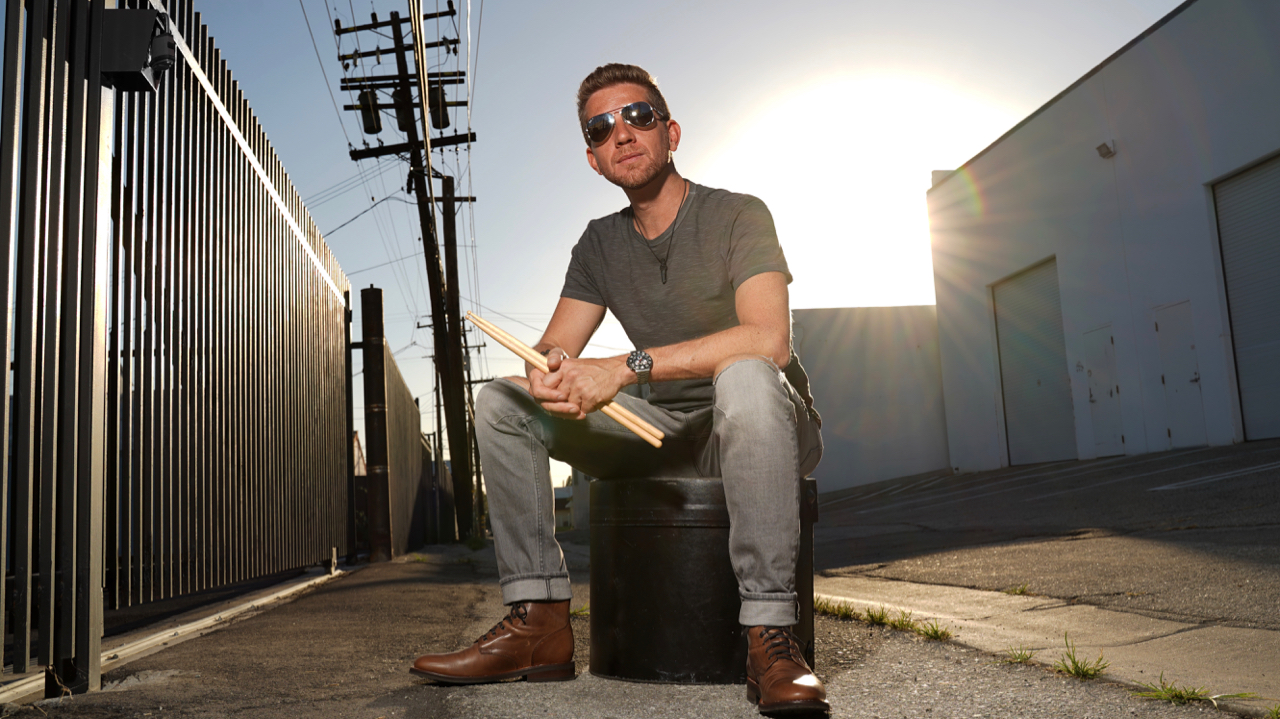