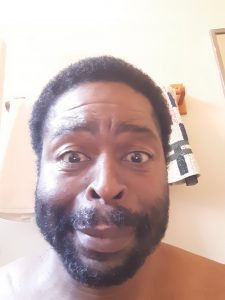 Today we’d like to introduce you to James Hazley.

Hi James, it’s an honor to have you on the platform. Thanks for taking the time to share your story with us – to start maybe you can share some of your backstory with our readers?
Born into a show business family, Mom is 70s soul singer, Thelma Jones. Dad was her manager and TK records A&R, Dickey Hazley. My own performing career started at age 5, with an appearance on the syndicated children’s program, “Romper Room”.

I had an unusual background attending a Jewish private school, Hillel and later Grant High School where his best friend was John Dolmayan, later to become a superstar with System of a Down, a band he remains close to.

In the mid-1990s, the college rock band, Cockeyed Ghost made significant waves in the Indie Rock, Post Grunge world, with myself on drums. In 1997, Buzz magazine proclaimed James Hazley to be “the best drummer in the world”. Similar glowing press came from Spin, LA Weekly, Flipside, BAM and many other 90s Alternative press outlets.

After a severe heroin addiction was beaten in 2006, I became a well-known VIP HOST and bouncer in LA and Las Vegas.

In 2020, a small break came in the form of ADULTSWIM, as I was cast as Eric Andre’s giant sidekick in the latest season of his eponymous sitcom. As well as the These Grey Men album he co-produced with his best friend John Dolmayan.

Right now, I am just finished with producing the second album from co-founder of Mazzy Star, Suki Ewers (along with Rocker Meadows), that’s dropping this summer.

I’m sure you wouldn’t say it’s been obstacle free, but so far would you say the journey have been a fairly smooth road?
It’s been a harder road than I would have liked. As a Black outsider to punk rock in the 1990s and 2000s… I had to be strong-minded. I was not accepted by my own people due to the monolithic, narrow nature of Black pop culture of the 1990s. Dennis Rodman, a real inspiration, was the only example at the time of an Alternative vision of Black punk style. My own PTSD from ritual cult sexual abuse as a child took its toll and a near fatal heroin addiction resulted in 12 years of homelessness and hospitalizations. Luck and grace enabled me to survive and thrive here in 2021!

Thanks for sharing that. So, maybe next you can tell us a bit more about your work?
I’m an all-around entertainer. Singing, rapping, acting, producing, and I play guitar, drums, bass, organ and turntables. I’m most proud of beating the odds and rising to success at age 48, years after my downfall and failure.

Can you talk to us a bit about the role of luck?
A big part. I had never heard of Eric Andre at all before I answered a random focus group craigslist ad in 2019. 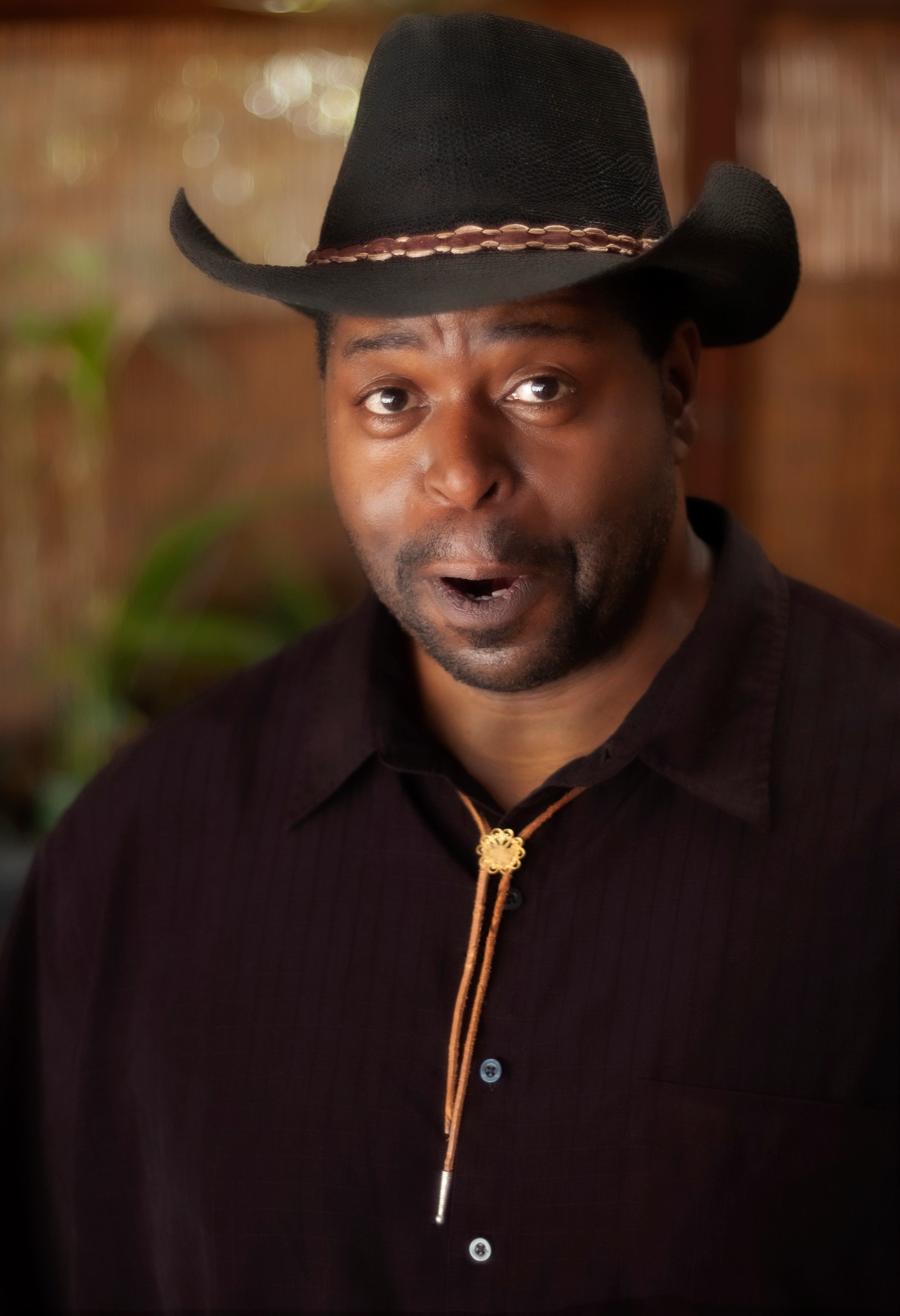 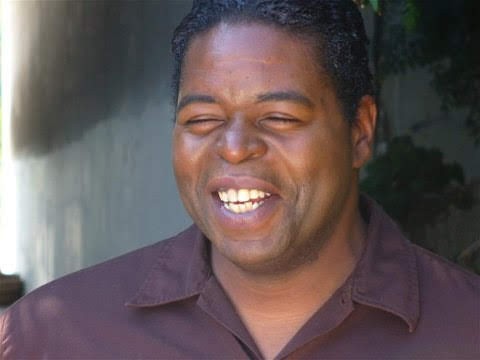 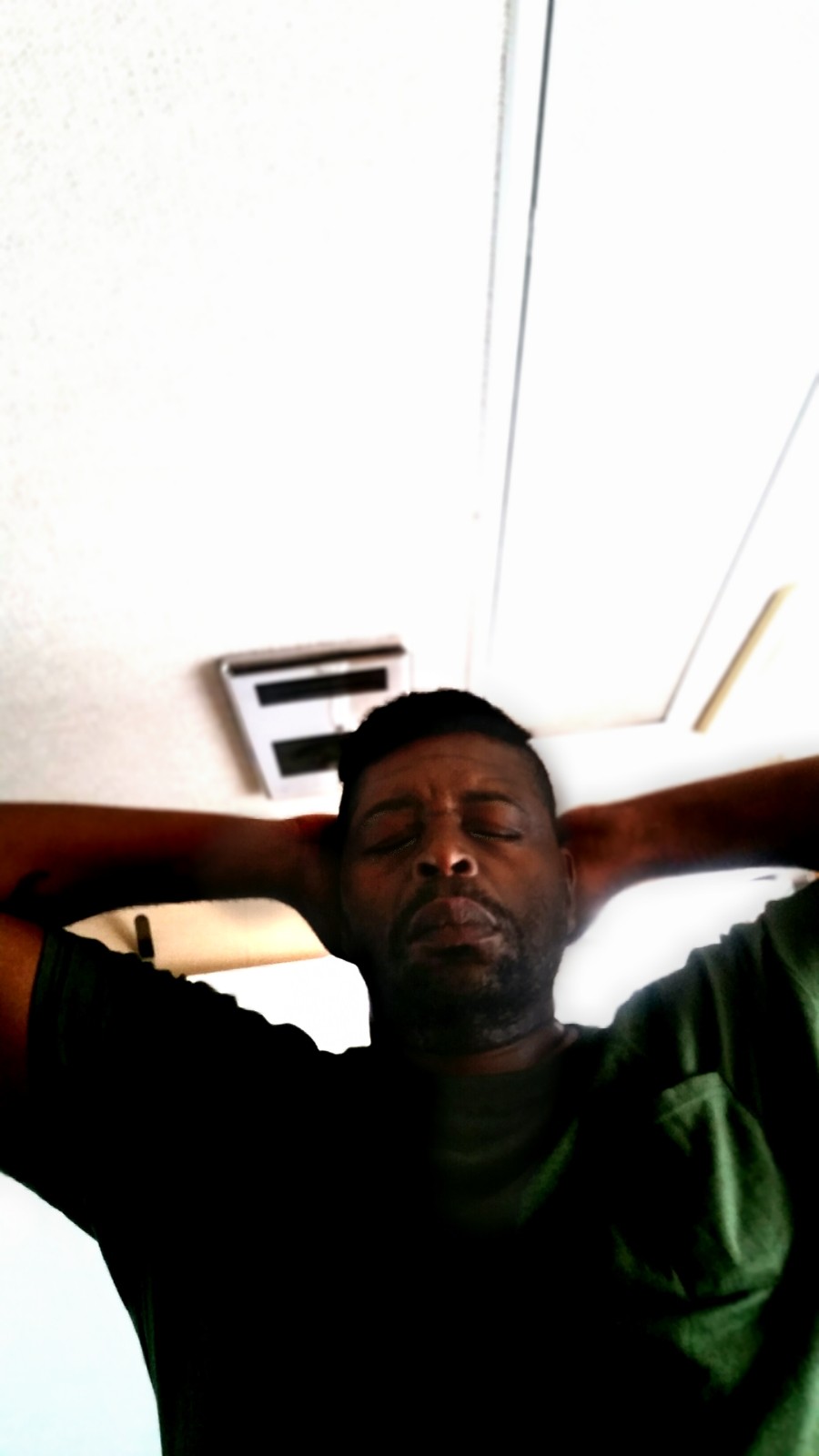 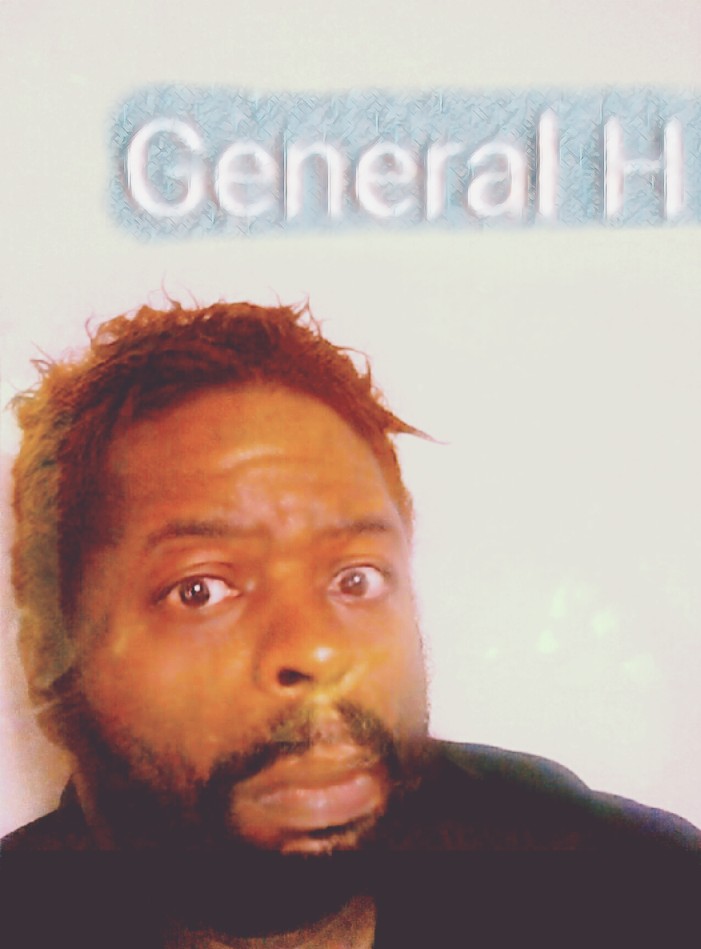 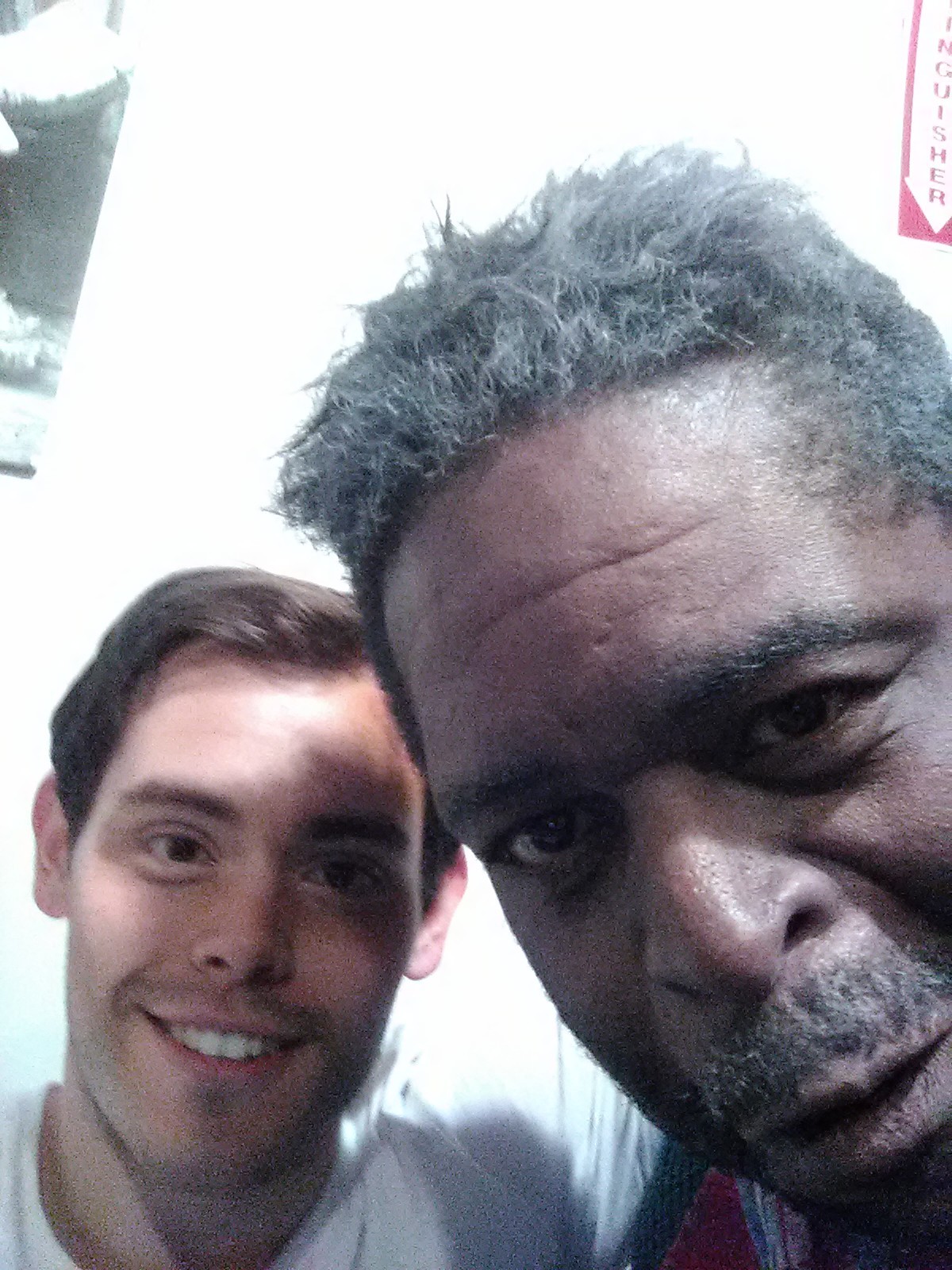 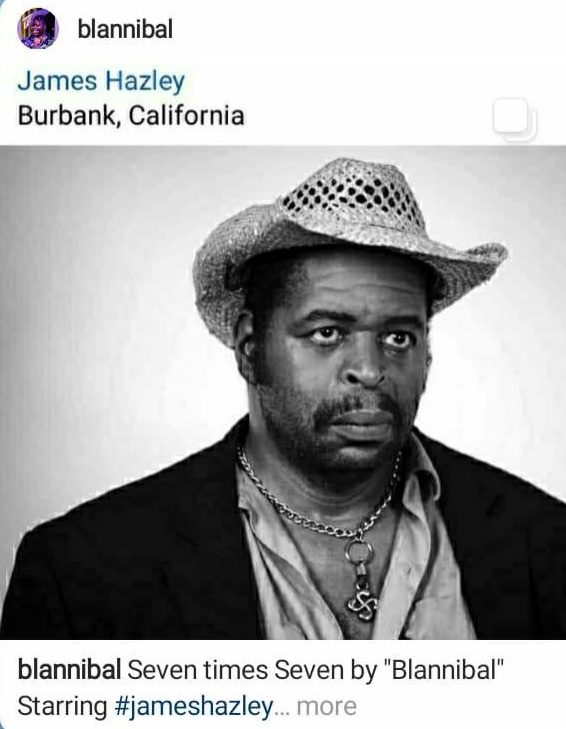 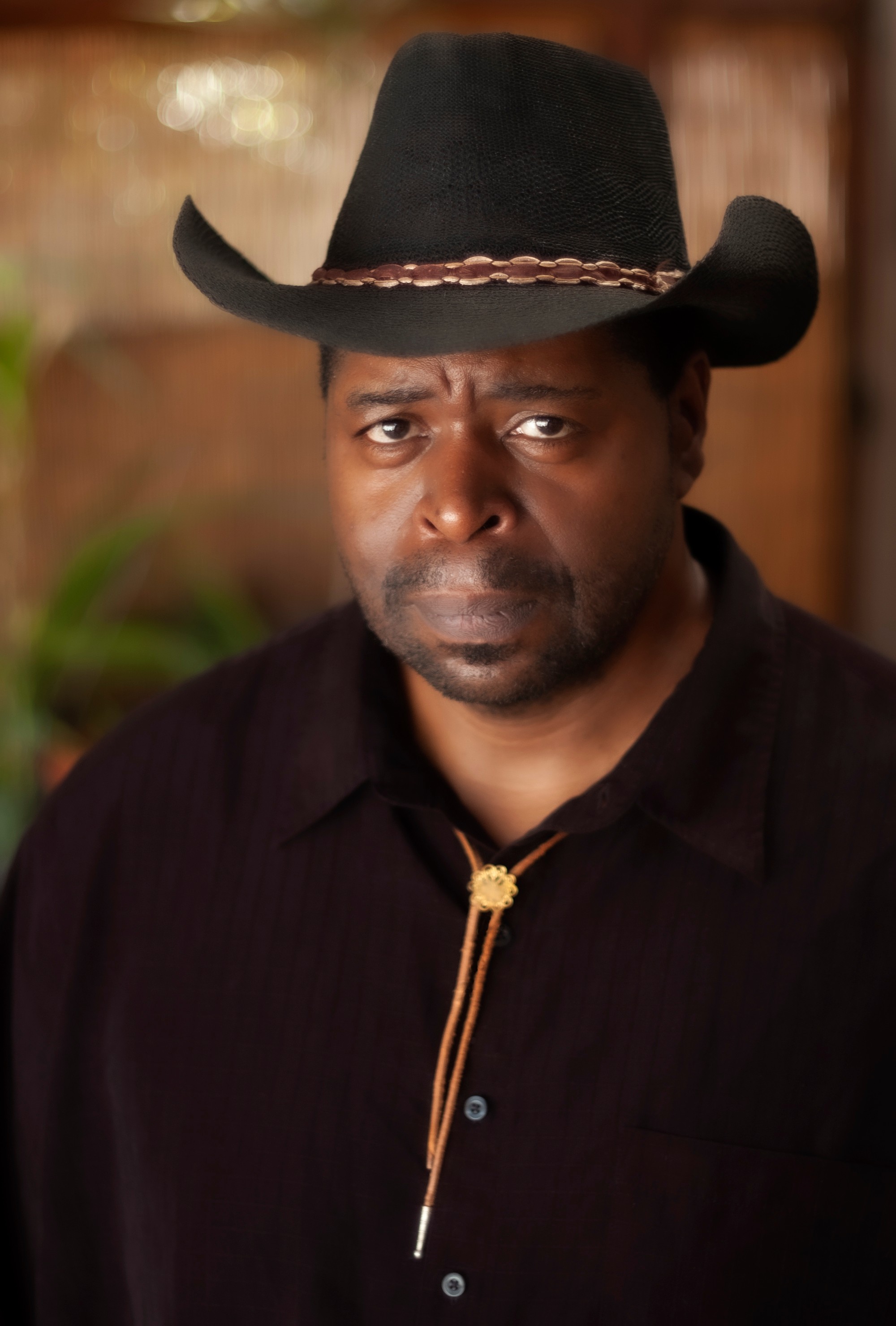 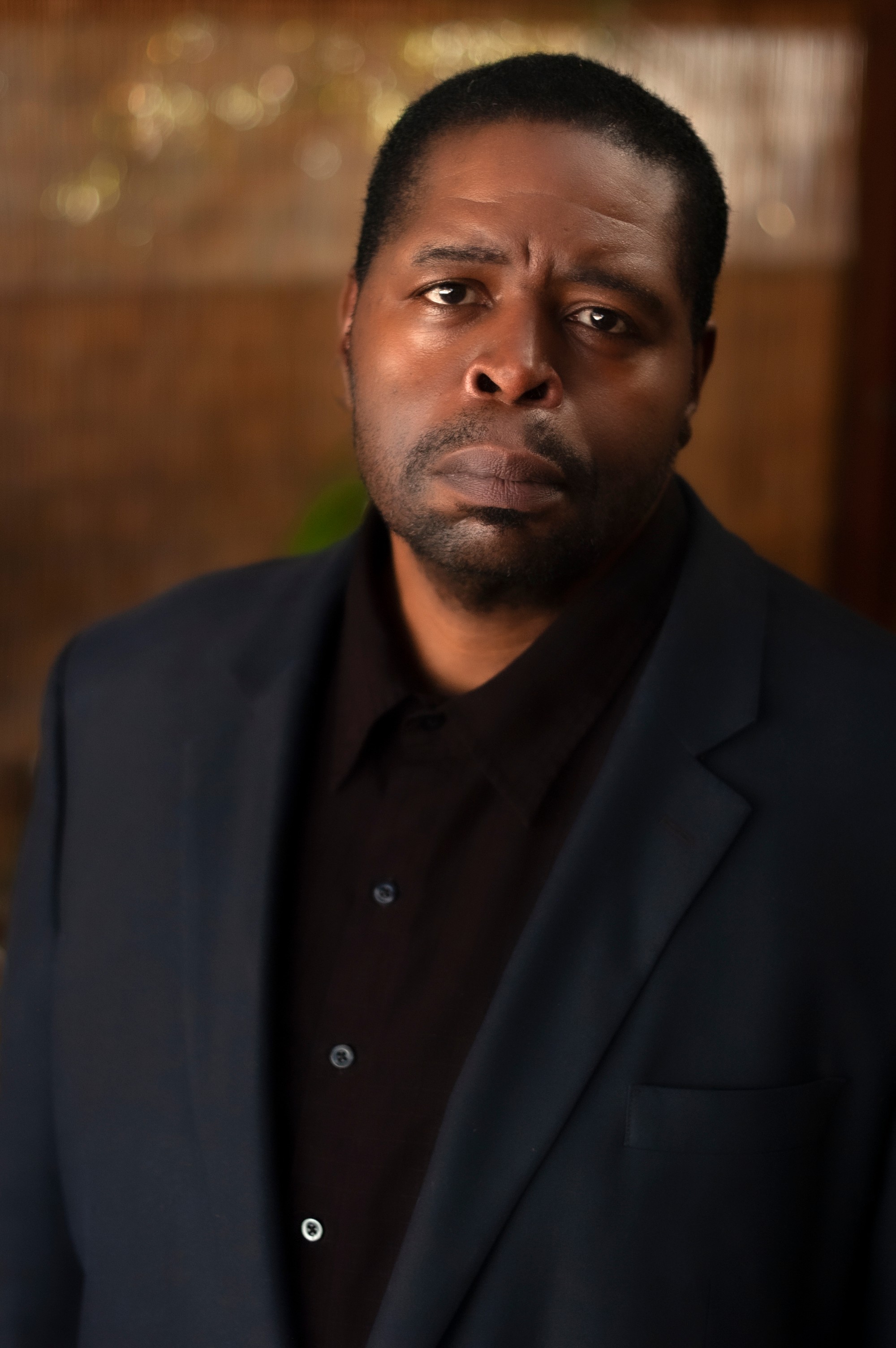 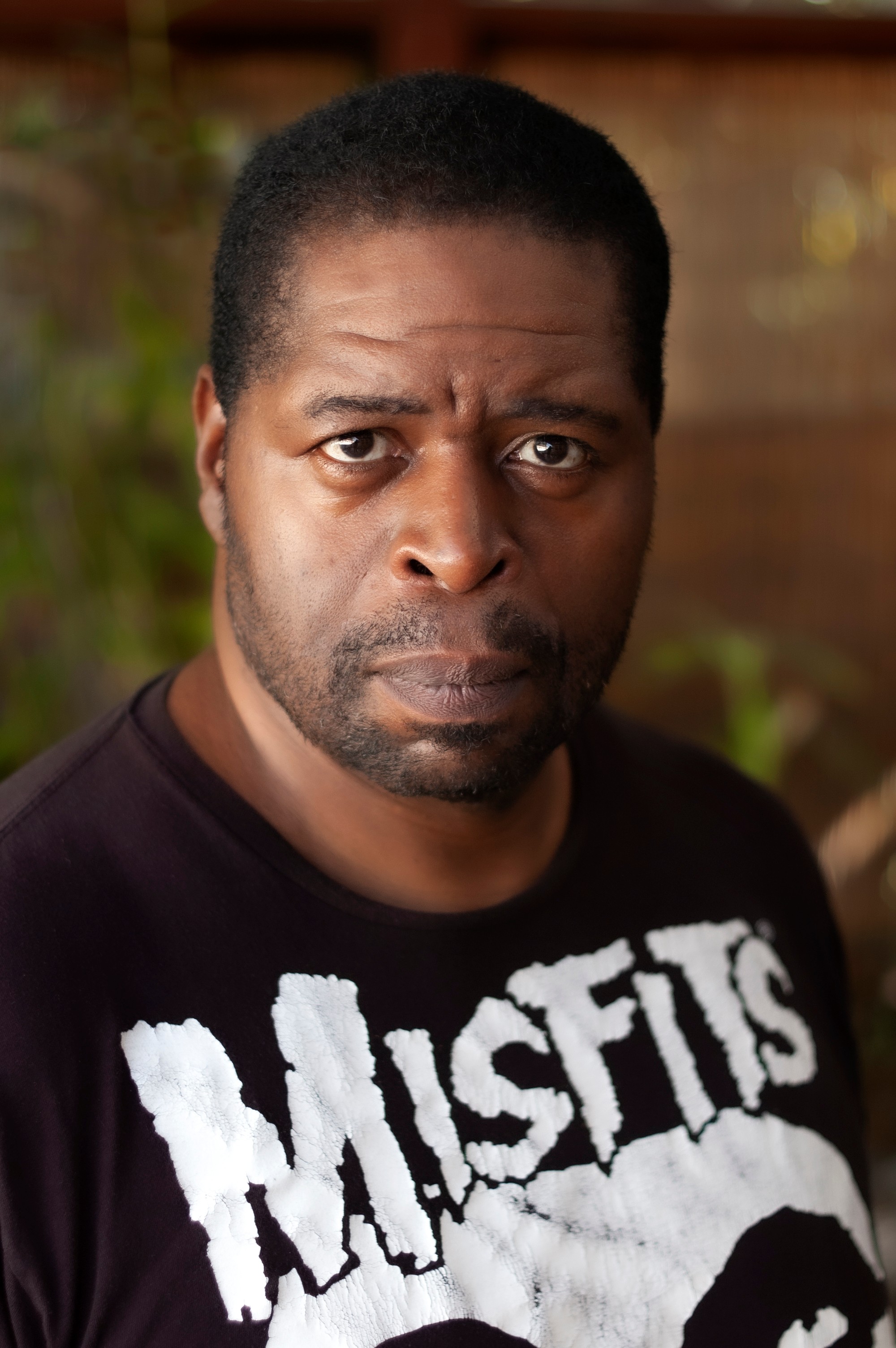