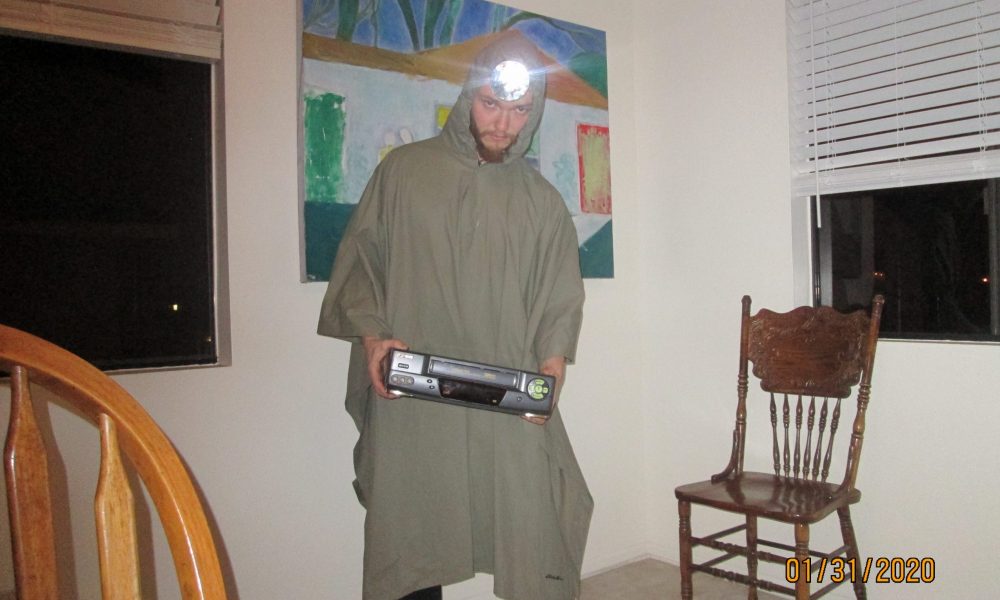 Today we’d like to introduce you to Gunnar McGriff.

Gunnar, we’d love to hear your story and how you got to where you are today both personally and as an artist.
I grew up in Trabuco Canyon, a tiny community in south Orange County that’s slightly unstuck in time. Founded as a mining town during the Civil War era, Trabuco remains an isolated rural pocket in an increasingly built up area; it’s all woods, dirt roads, cabins, goats, chickens. The elementary school had about sixty kids and just as many farm animals. The neighbors ranged from weird shut-ins to aging hippies, to rednecks, to poor Mexican immigrant families. A lot of people who, through necessity or personal desire, have come to live slightly apart from mainstream society.

In elementary school, I got really into drawing gnarly, eccentric people, often old men with hook hands or peg legs. This was just a reaction to the characters around me on a daily basis– my next door neighbor was a man who went by ‘Farmer Bo,’ a surly old Jewish man with one leg and a whole menagerie of animals. He’d sit on his porch every morning with a cigarette and stare me down when I stepped outside my front door. I thought he was the HEIGHT of cool.

My family immigrated from Iceland, and I grew up with five generations of Icelanders all within walking distance. My Amma told me stories about her encounters with ghosts in the Old Country and the time that elves sang to her from out of an enchanted rock. I had the odd distinction of invisibly being part of ethnicity that none of my friends had ever heard of. (A kid at school once tried to convince me that Iceland wasn’t a real country, but the name of a theme park.)

This cultural connection, combined with the storied town I grew up in, gave me a deep love for folklore, myth, and all things weird and hidden. I cultivated a lucid dreaming habit and read a lot of old books, vintage sci-fi and horror, and researched rare animals like the giant squid. To this day, I pay a lot of attention to dreams, both for creative inspiration and as a means of making life decisions.

In high school, my friends got me into making home movies, and we made a whole series of absurd, no-budget action movies. At the time we were pretty much stuck in the Canyon, with no cars and no social life outside our little world. I’d always been into storytelling, but this pushed me deeper into it and I eventually decided to go to art school in Laguna Beach and study animation. I graduated a year ago and moved up to LA this past August.

We’d love to hear more about your art. What do you do and why and what do you hope others will take away from your work?
I’m first and foremost a 2D animator and have worked both digitally and paper-and-pencil. My go-to subject is a grody-looking older man, preferably with some wrinkles and unkempt facial hair. Ugliness in general fascinates me, though I like to draw ugly people who are having a good time, or at least trying to.

I play with a lot of the science fiction themes that are gradually intruding into the real world– tech addiction, societal collapse, sexuality reshaped by technology– just the merging of man and machine more generally. Religion and anthropology are also a big part of my creative diet, and I like to speculate on future religions and ideologies that might arise to shape society going forward.

In the last couple of years, I’ve been working on a cartoon called “DANDYLAND” about a future Earth where everything’s automated and no one has had to work a job in hundreds of years. In a world where people are comfortable but essentially extraneous, there will be nothing meaningful to ground your identity in, and people in Dandyland construct their identities out of absurd, elaborate fashion. It’s sort of a utopia, sort of a dystopia, depending on your values. Good parties, though.

Going forward I want to work on stories where spirituality and the supernatural take center stage in our own world. I’m also experimenting with VHS processing and lo-fi aesthetics, to create cartoons that feel like maybe you dreamed them as a kid and found them on a tape in your mom’s attic years later.

Have things improved for artists? What should cities do to empower artists?
I think corporate consolidation has made a lot of mainstream art pretty boring and safe, but with streaming disrupting everything, it’s possible that more niches for interesting art could open up soon. So I’m reasonably optimistic. That said, there’s a lot of amazing work being produced right now if you’re willing to dig around a bit, and if studios would tap even a handful of the great artists I see online, we could have some gorgeous animated TV quite easily. It’s just a matter of big studios being willing to take a risk. Until then, I think artists need to think more guerilla-style and try to produce their own stuff instead of relying on huge companies to notice them.

Do you have any events or exhibitions coming up? Where would one go to see more of your work? How can people support you and your artwork?
I post all my stuff to my instagram: www.instagram.com/gunnar.mcgriff
and have longer cartoons and portfolio work at my website here: www.gunnarmcgriff.com 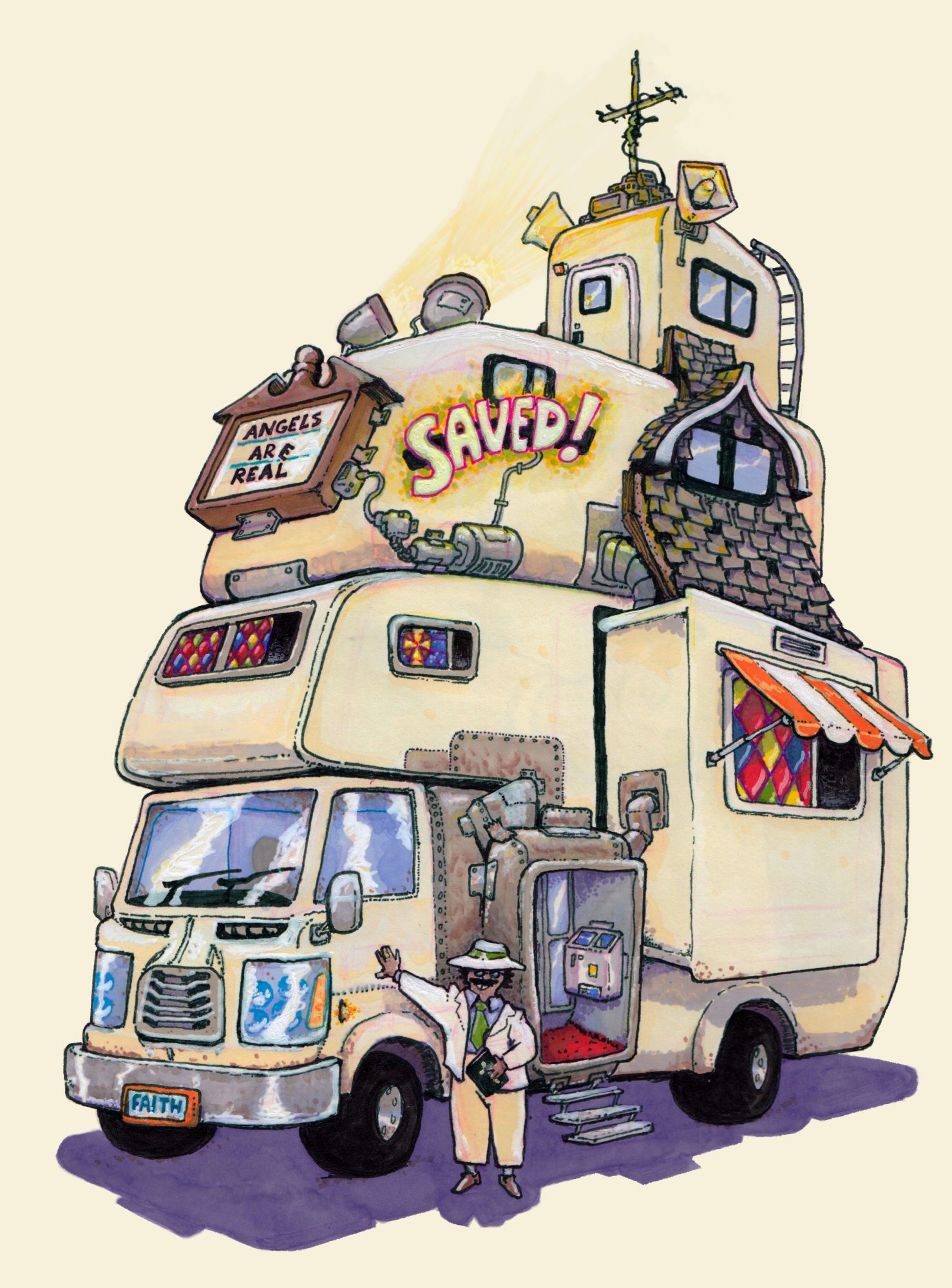 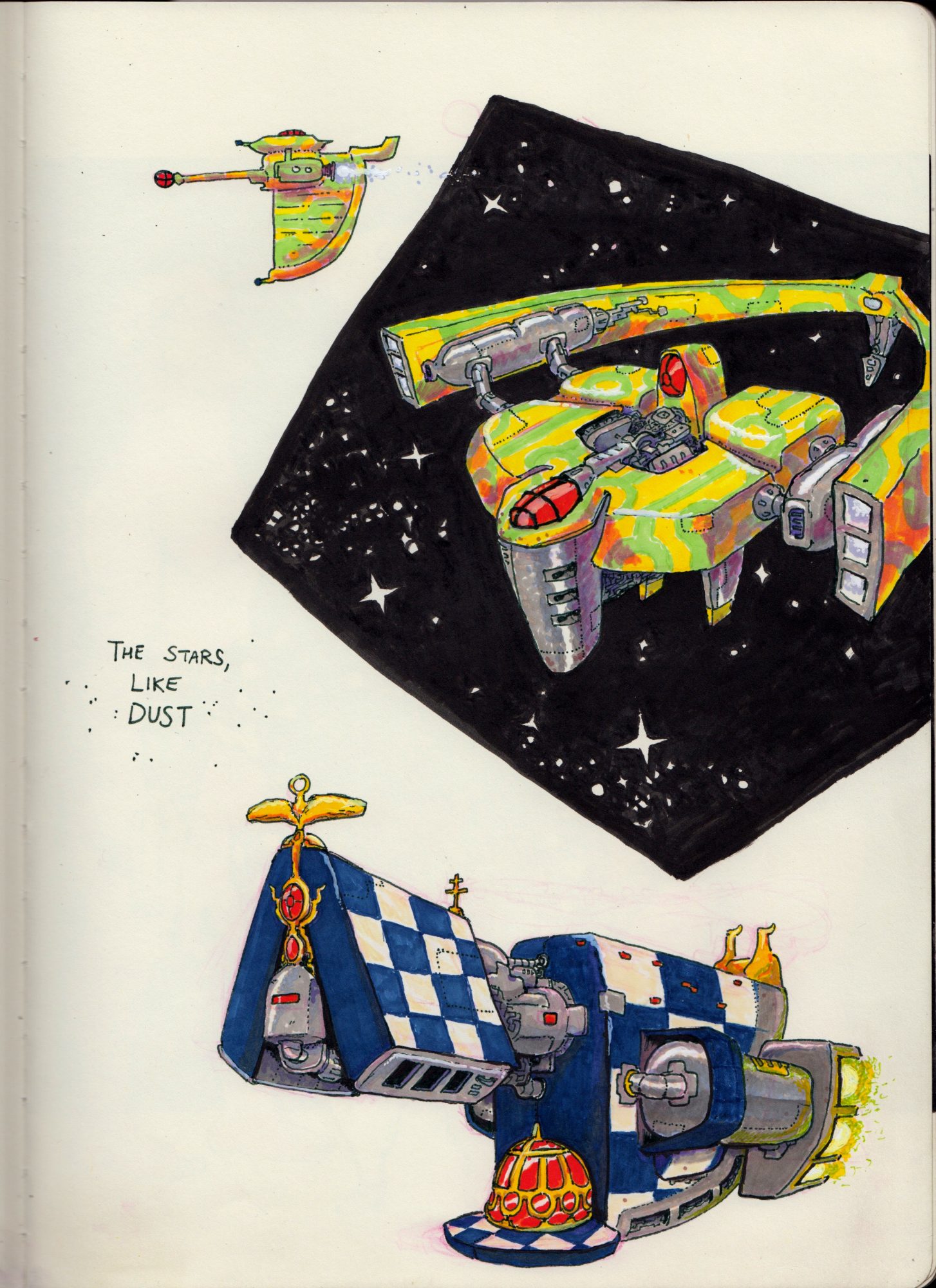 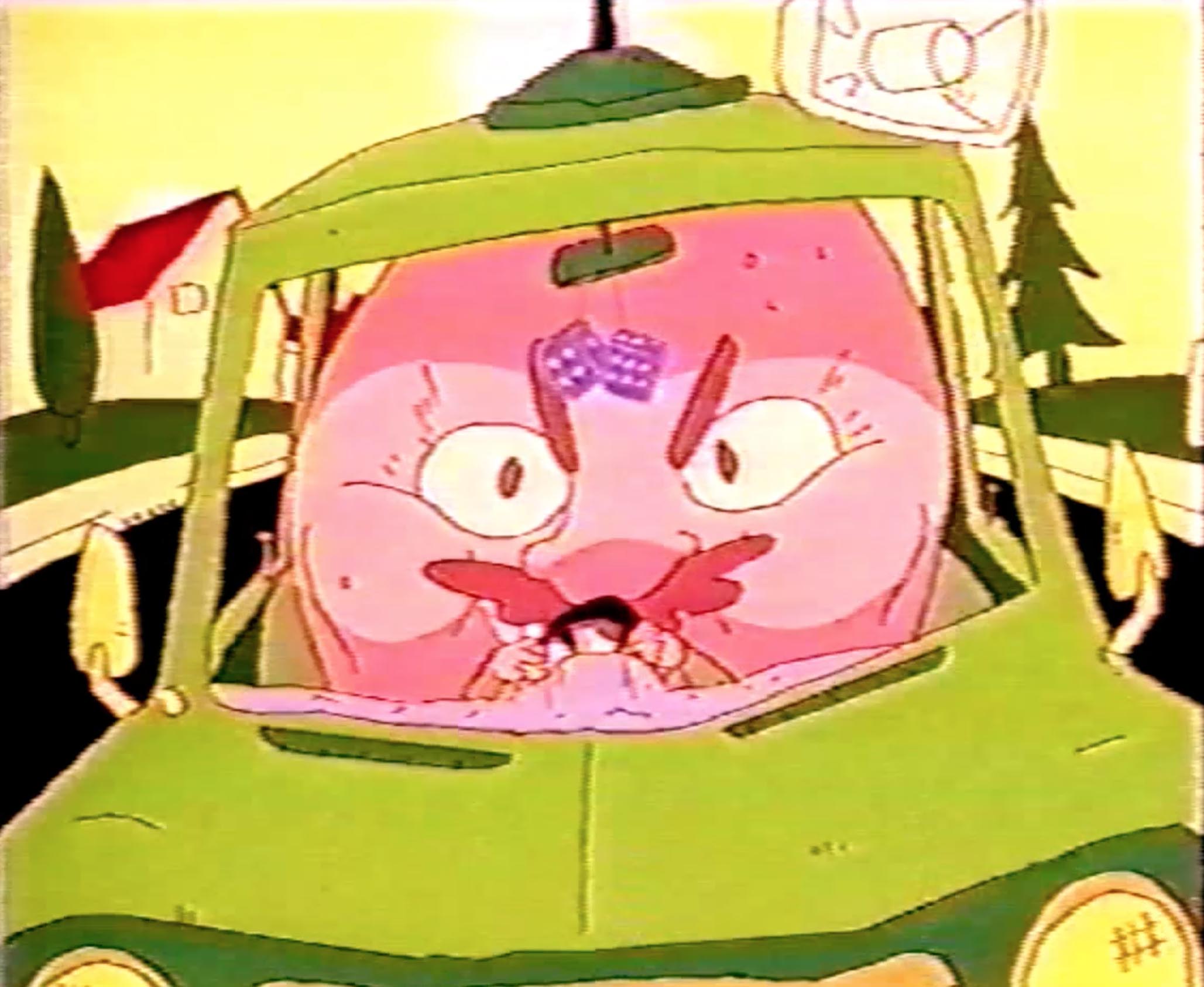 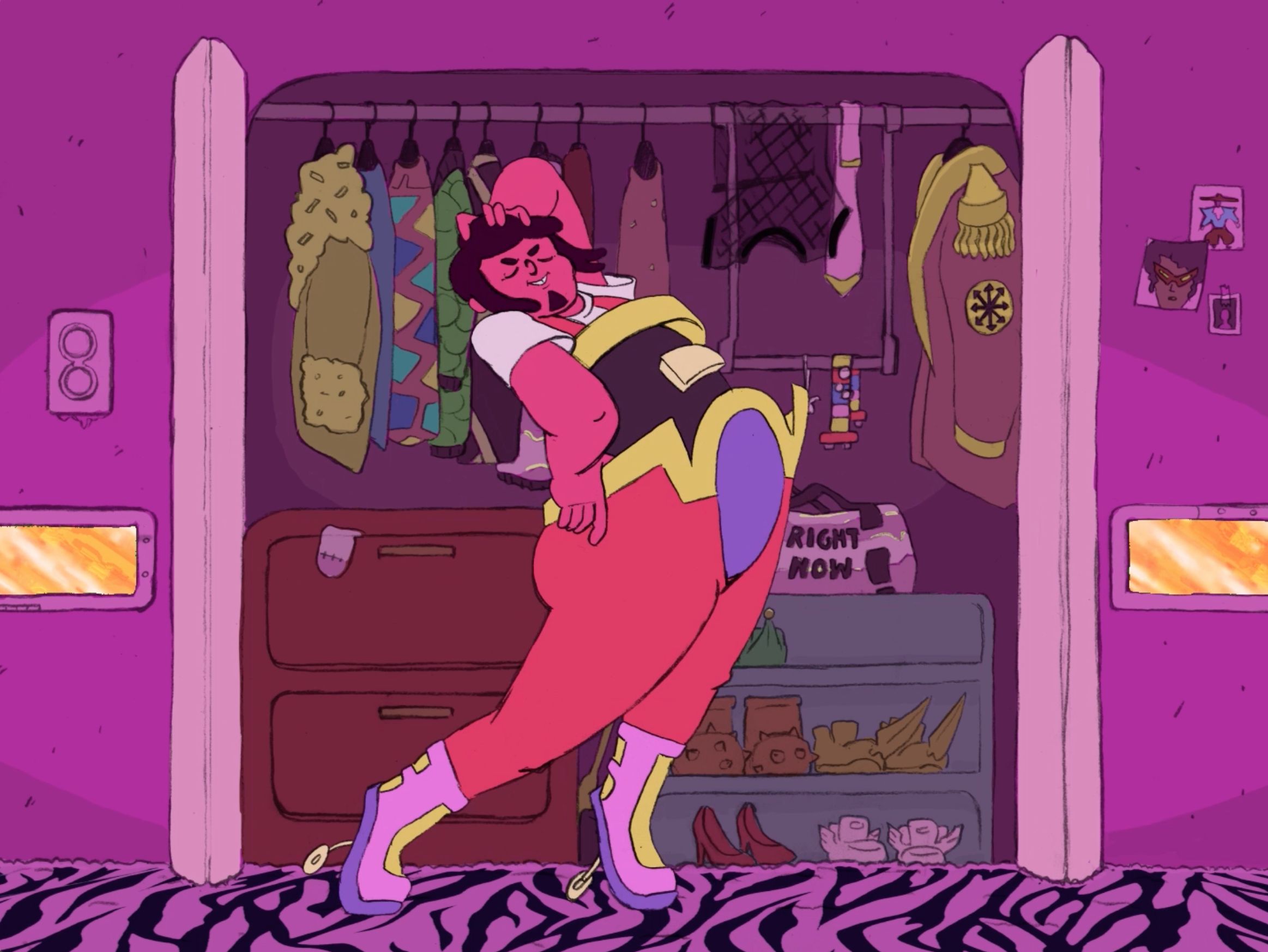 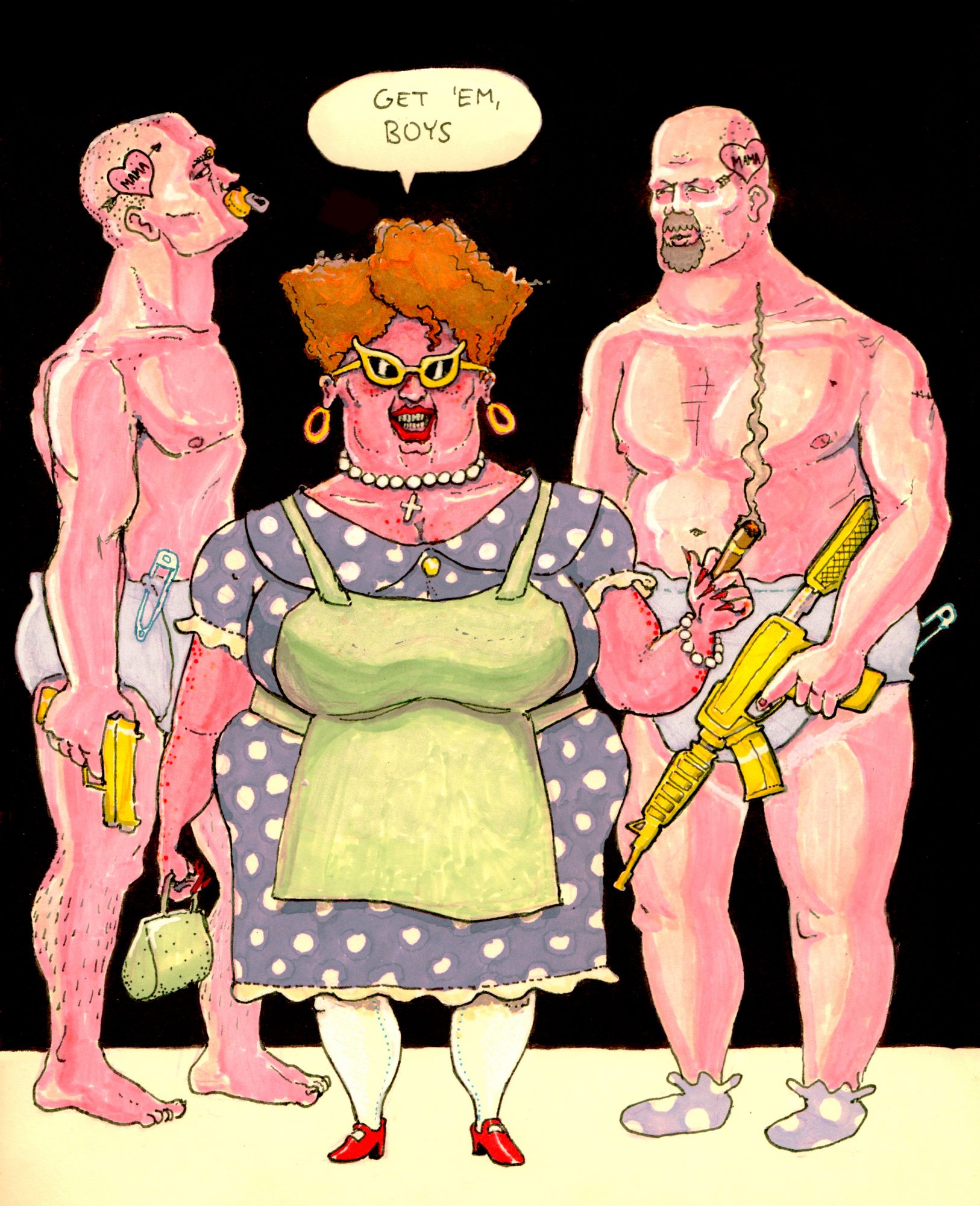 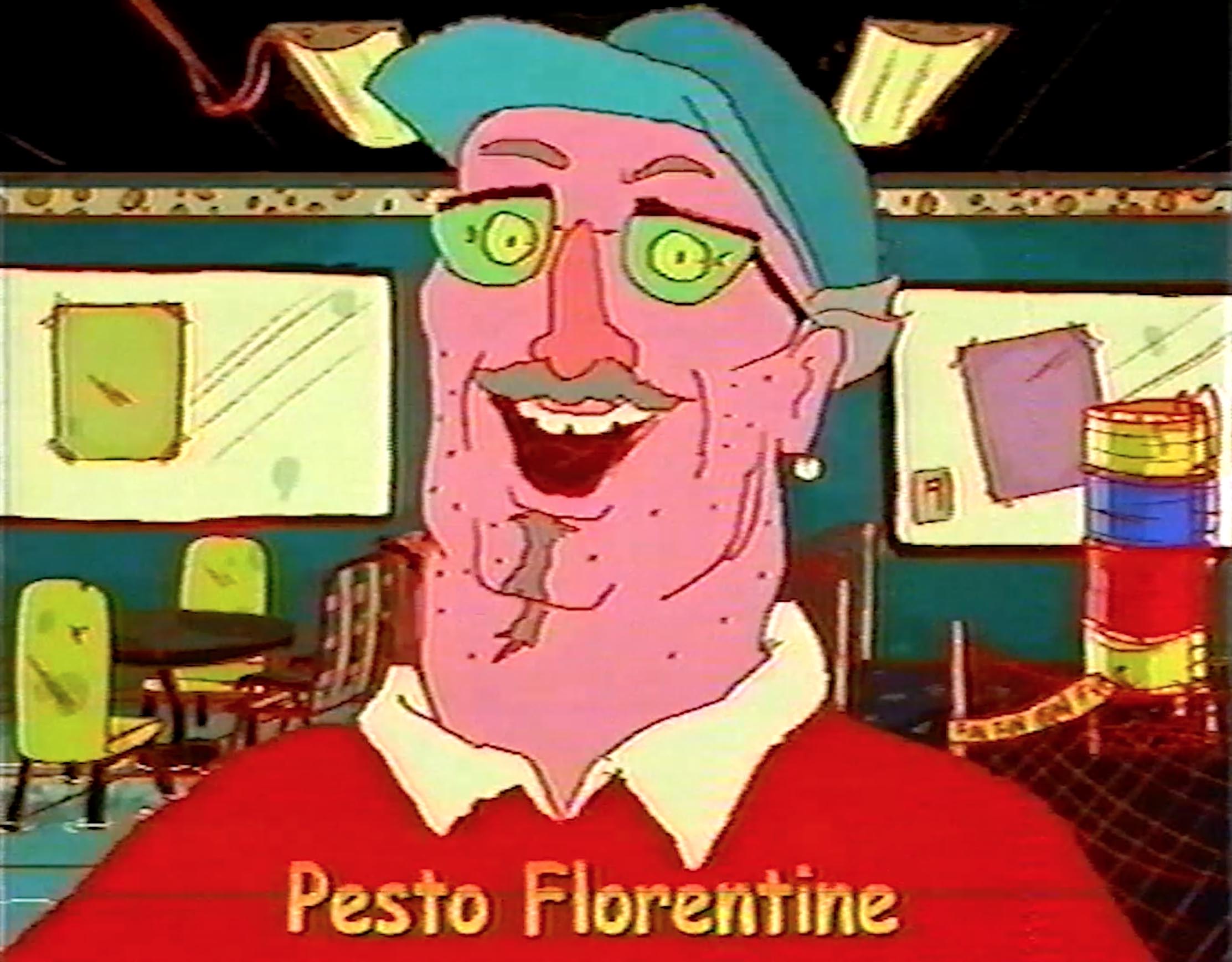 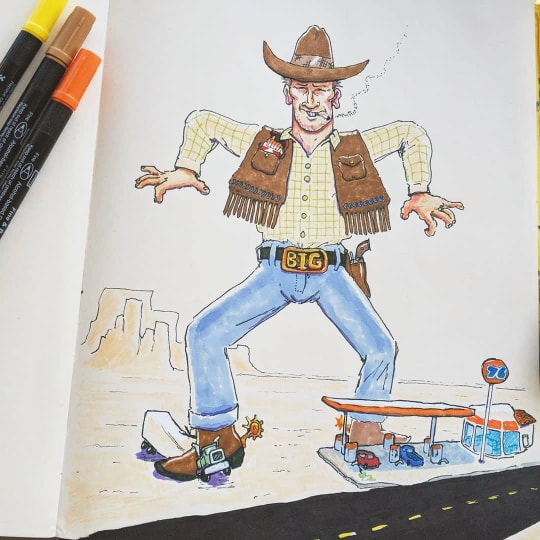 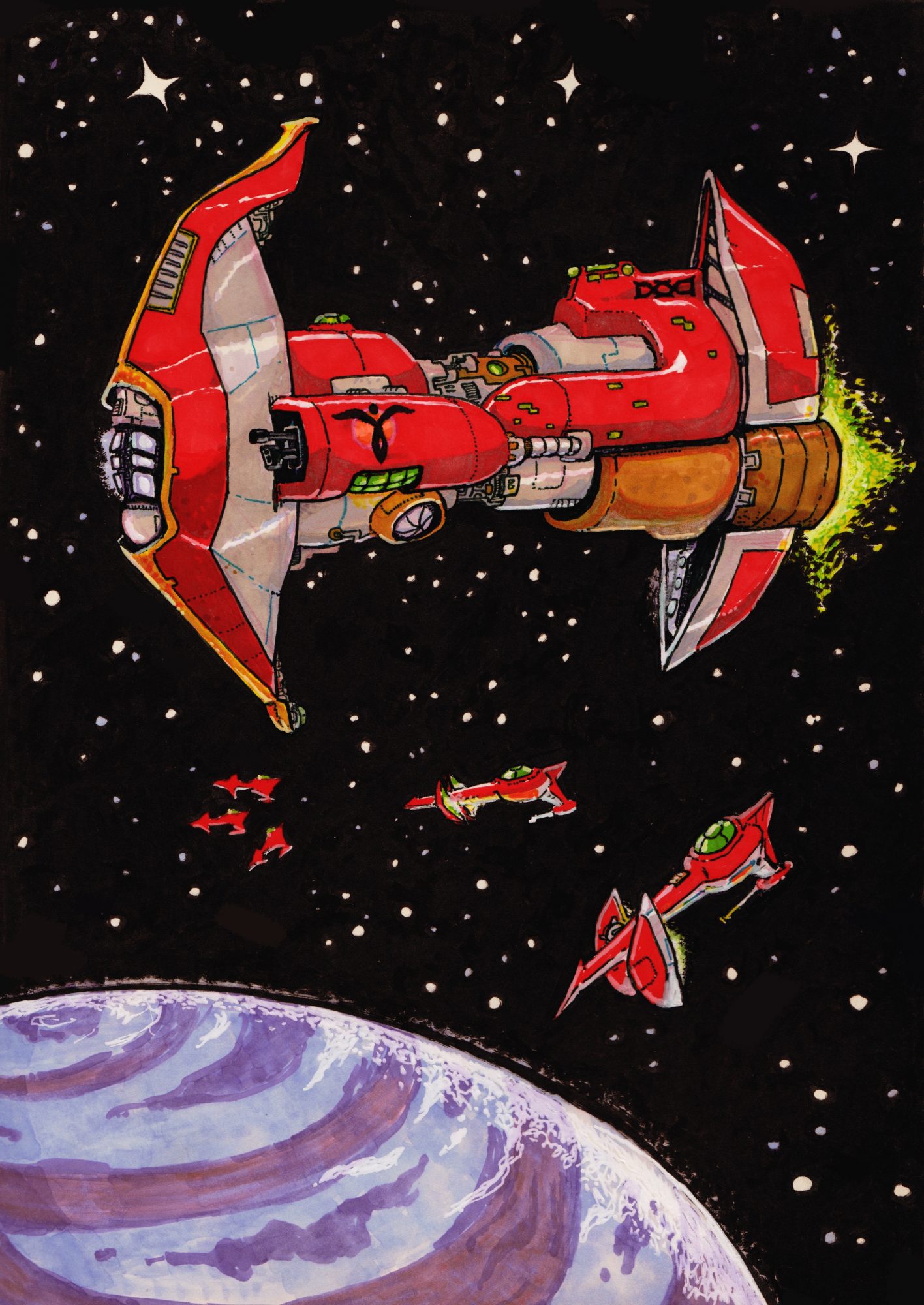 Image Credit:
These are all mine