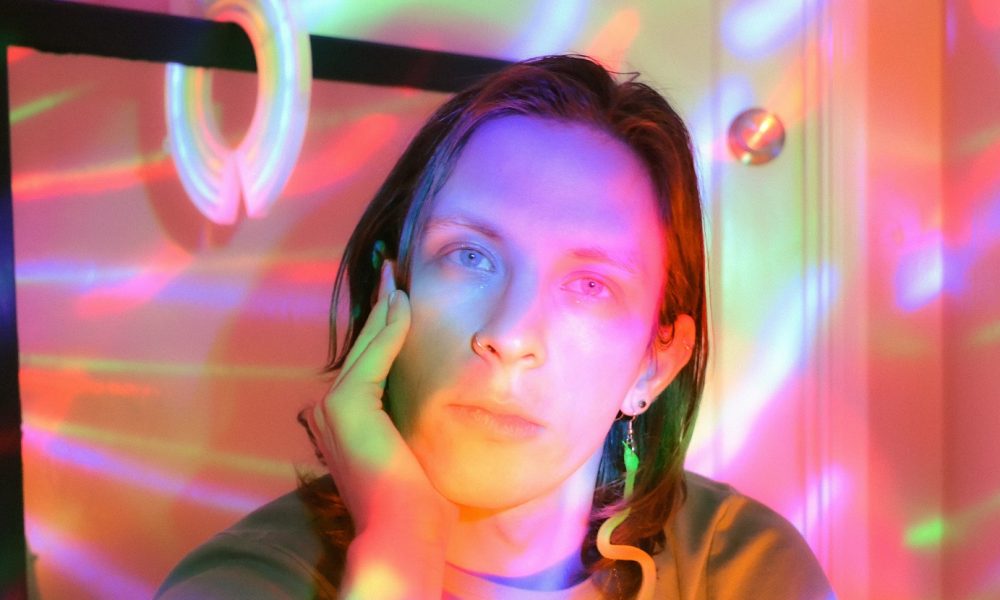 Today we’d like to introduce you to Franky Kohn.

Hi Franky, we’d love for you to start by introducing yourself.
I was born and raised in Santa Monica. It was during this time that I was enveloped in the incredible music and theater programs at SAMOHI and really became serious about my guitar and bass playing. I also began producing electronic music during this time but didn’t become serious about it until I went to college. Most of my effort in high school was put towards gigging and playing shows with bands. During that time, I had the privilege of making a trip to SXSW with the band The Living Strange (they’re still active and making incredible music over in New York currently) and playing several DIY venues in DTLA where I would constantly see tons of other music fans and musicians my age. The first time I moved away from Santa Monica long term was to attend UC Santa Cruz, where I studied Computer Science and Electronic Music. It was during this time that I was introduced to experimental electronic music for the first time and really began to deeply dive into recording, synthesis, and mixing. It was also at this time that I co-founded a band called Day Trip and had the opportunity to go on a West Coast tour from Santa Cruz to Seattle and back. A year and a half out of college now, I’ve found myself with a new job and a few new music projects. I’m currently working for Antares Audio Technologies, the creators of “Auto-Tune”, on their Cloud Services software development team. I’ve also strayed even further from playing with bands and have leaned more into creating electronic and dance music, as well as music with more experimental production. Currently, I am focused on the project 4BBR with Jillian White, as well as my own electronic project Technical Debt.

I’m sure you wouldn’t say it’s been obstacle free, but so far would you say the journey have been a fairly smooth road?
For a long time, I struggled with perfectionism. I found that often the desire to make something sound “perfect” from the get-go turns out to be far more frustrating than productive. I’ve been able to make far more music and have honestly had a much better time doing it once I let go of my obsession of making my music instantly sound how I want it to and gave myself the space to create music that is a truer and more honest expression of myself and my experiences. The phrase “trust the process” has really been resonating with me recently. I’ve been saying it often to myself as a self-affirmation–almost to the point of it sounding facetious. This phrase epitomizes how I want to approach creating music. I want to allow myself to feel free, and I want to give myself permission to be candid and express emotion without judgment. I’ve always found my own self-criticism to be far more limiting, painful and personal than the judgment of others. With every music session, I attempt to liberate a little part of myself that is still bound by that doubt and fear.

Appreciate you sharing that. What else should we know about what you do?
My biggest focus currently is on my electronic project Technical Debt. This project especially has been liberating because it’s allowed me to culminate all of the mediums of music creation that I’ve come to enjoy over the past few years, such as guitar, bass, beat-making, production, DJ-ing, recording, and mixing. The vibe of Technical Debt is very much centered around feelings of longing and belonging, and genre-wise sits snugly in the intersection of PC music, house and 2-step garage. This project really hones in on maximalist arrangements, shimmery synths, and math-rock/emo inspired guitar, as I take influence from other electronic musicians like SOPHIE, Lunafreya, and Totally Enormous Extinct Dinosaurs. I released my debut single, “Flip”, in late 2020. I released “Rev” shortly after with LA-born and Oakland-based artist Vooo. Since then, I have done guitar work for Zennan on songs such as “Needs”, “Blossoms”, and “Ghostbuster”, and recently remixed “Party Alone” by WTRGRL (Chaos Chaos, Zhone). Additionally, my debut EP is slated for release near the end of 2021. I have been fortunate enough to still be able to perform this past year through online streams with organizations such as KSFS, All House Dance Collective, 0UtSKRRTS and The Drift.

Are there any apps, books, podcasts, blogs or other resources you think our readers should check out?
One of my absolute favorite podcasts is Top Score by Emily Reese, where Emily talks in-depth about both music and video games and interviews accomplished video game composers. Emily’s extensive background in music and music theory, as well as her love for video games, makes her an absolutely incredible host and she poses really thoughtful questions to the incredible composers she brings onto her show. It is an incredibly interesting look into the world of video game composition and audio. This app is a little on the un-productive side, but I’ve also been spending ridiculous amounts of time on Depop, and it’s been a really great outlet for me to get clothes that make me feel comfortable and confident. 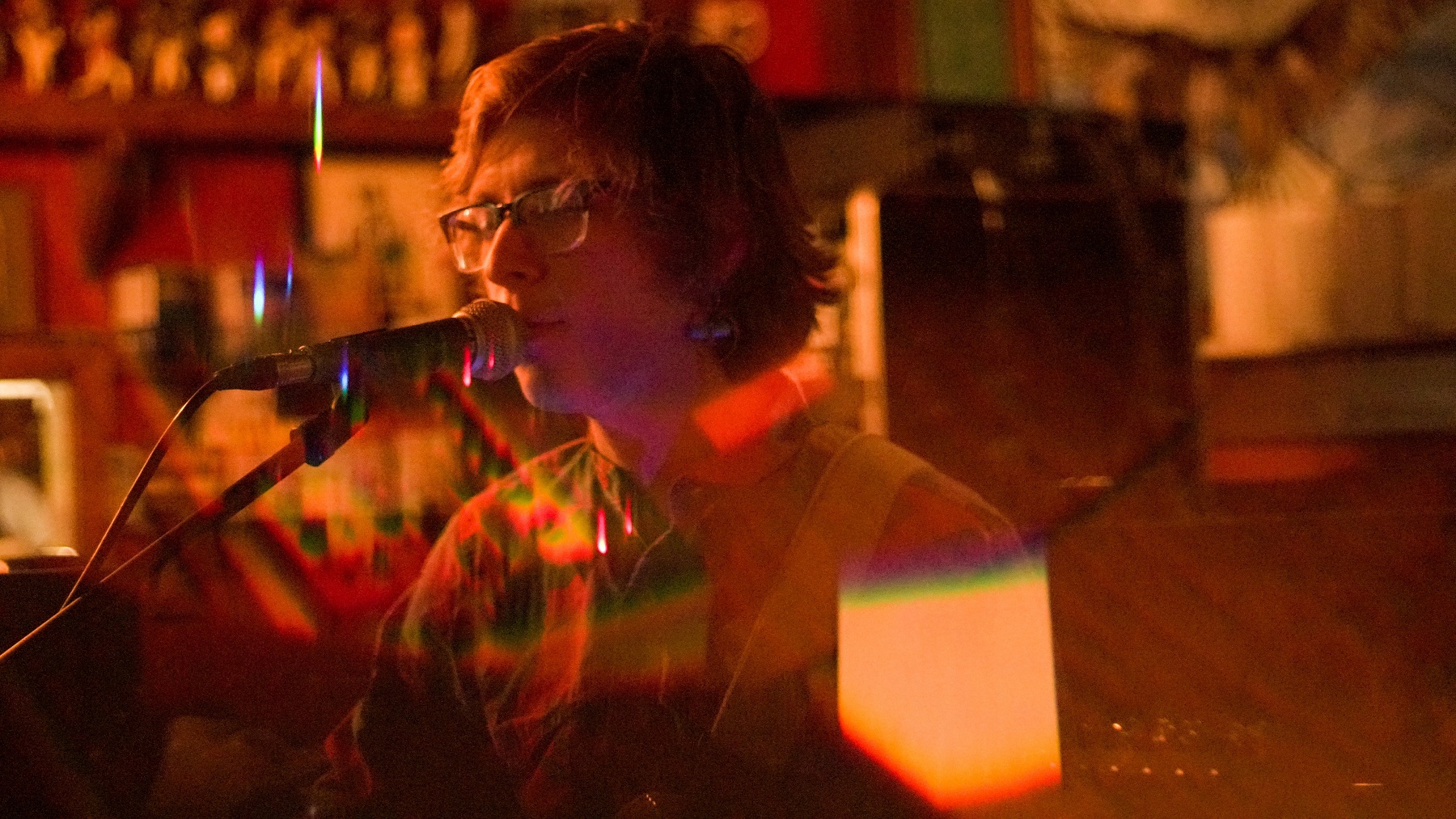 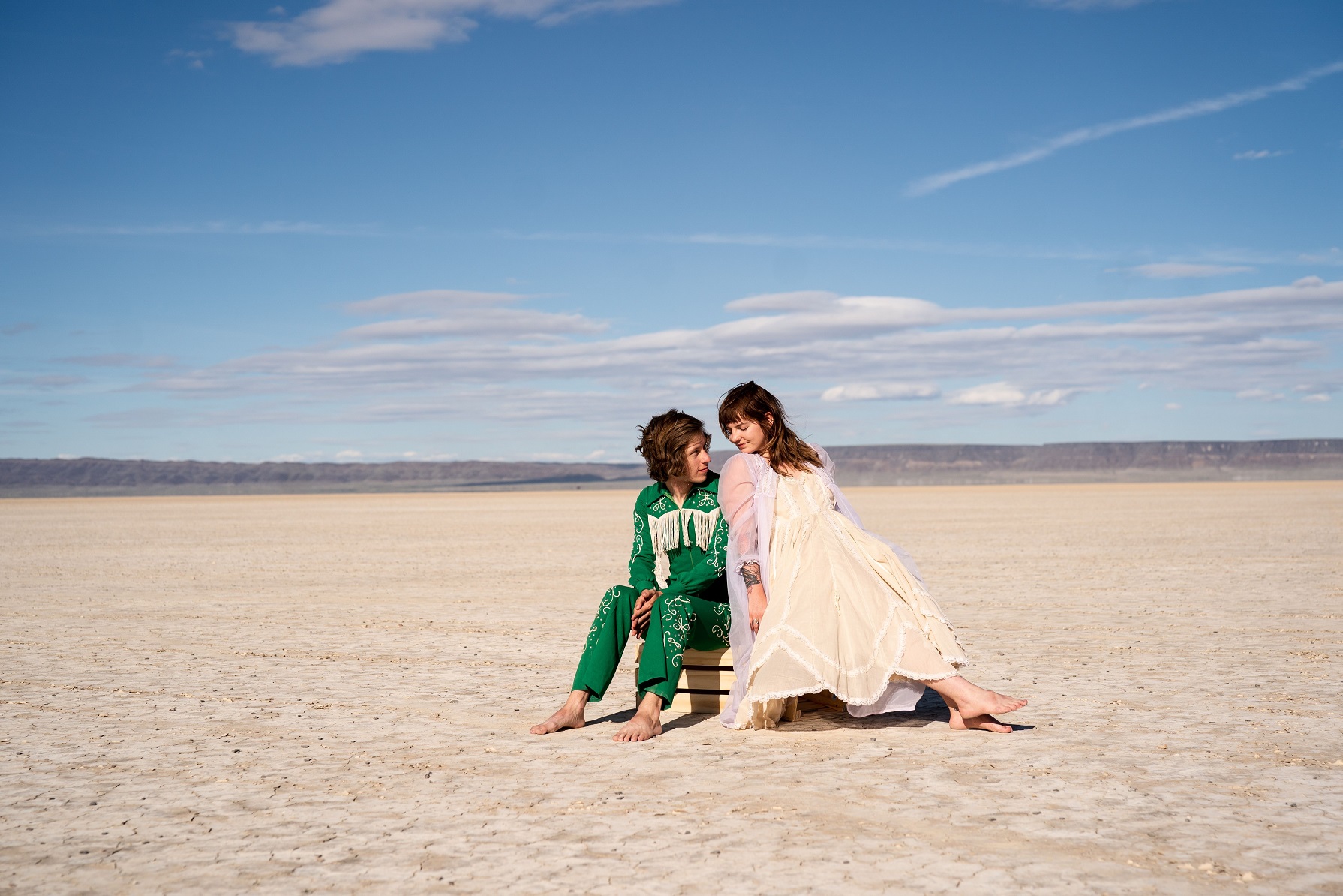 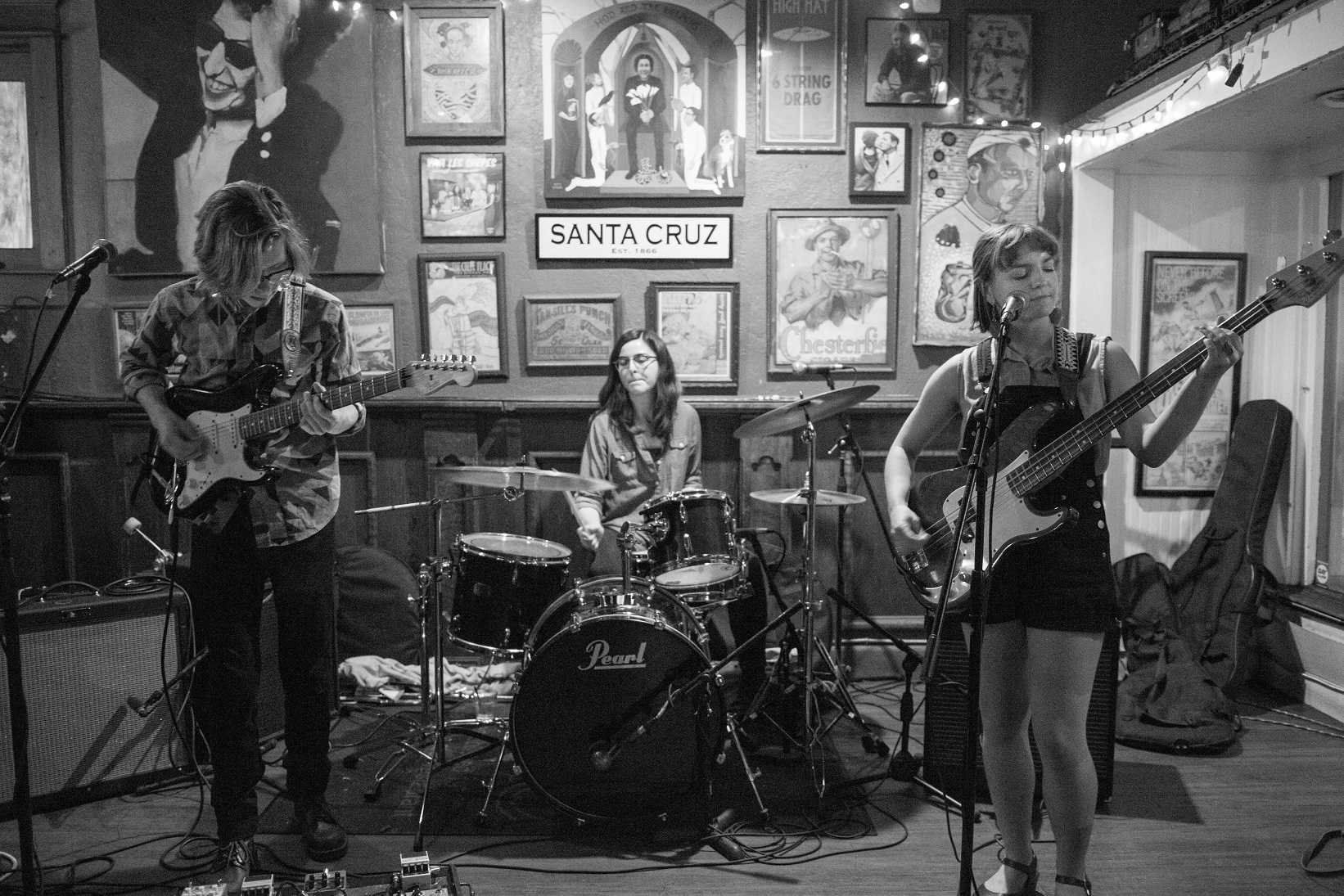 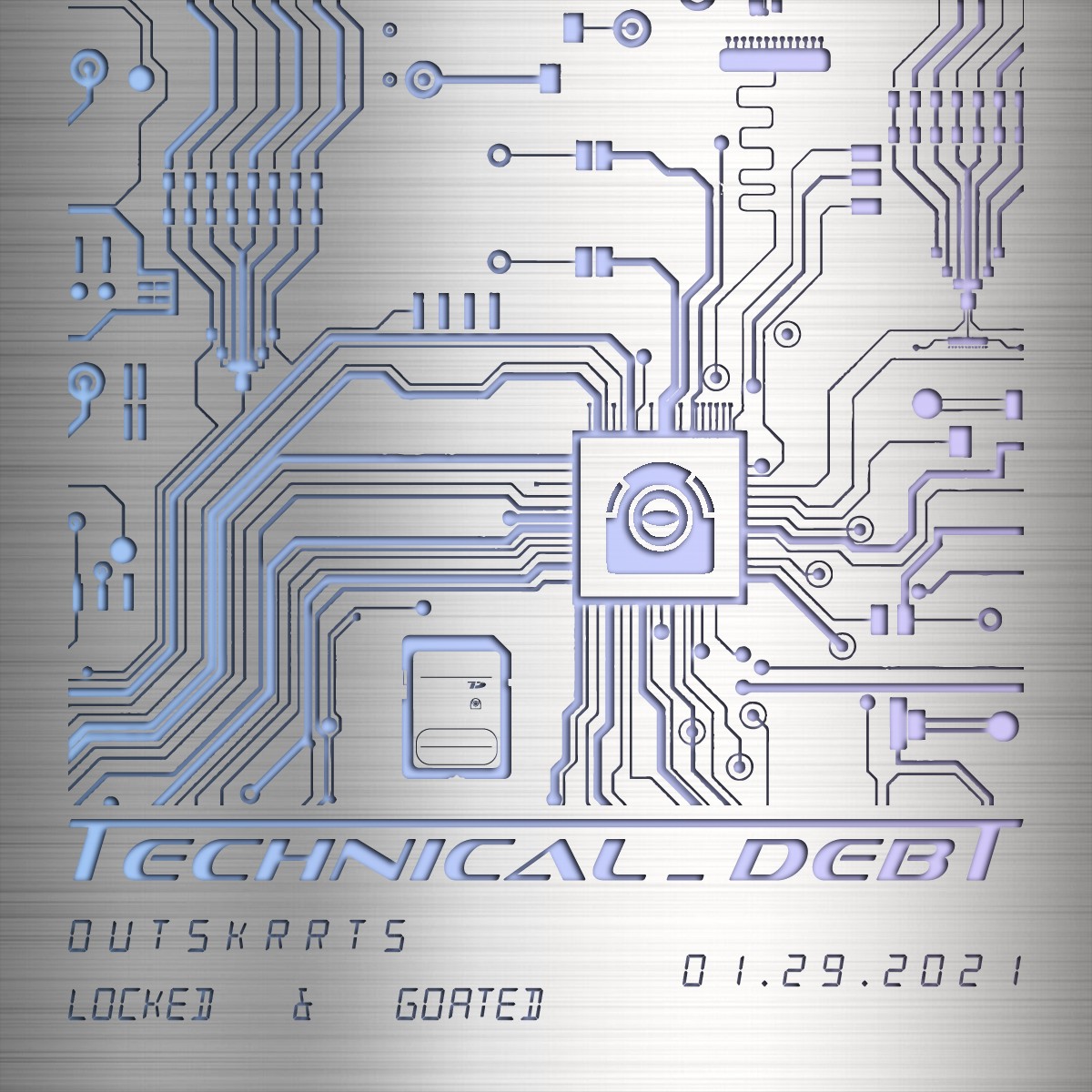 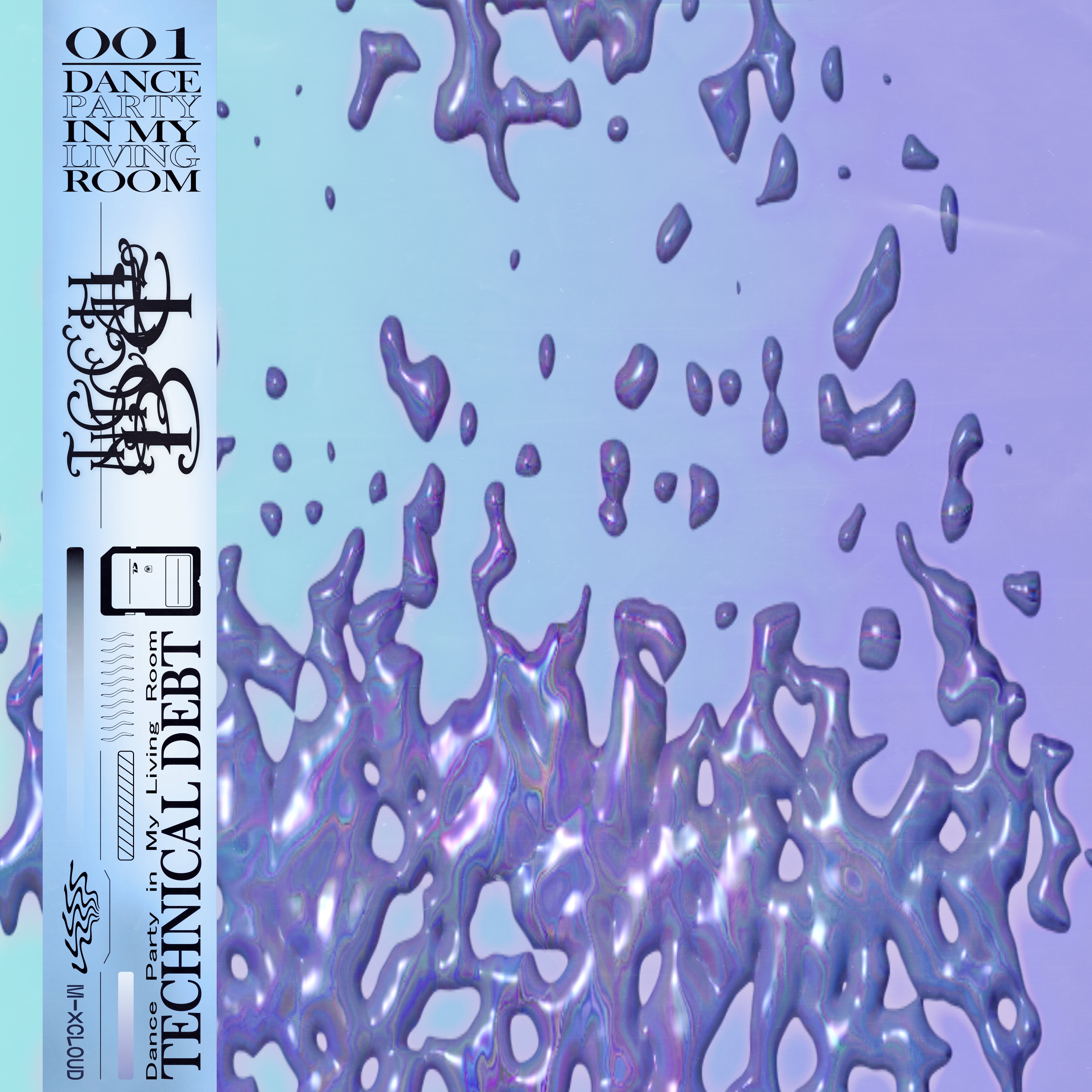 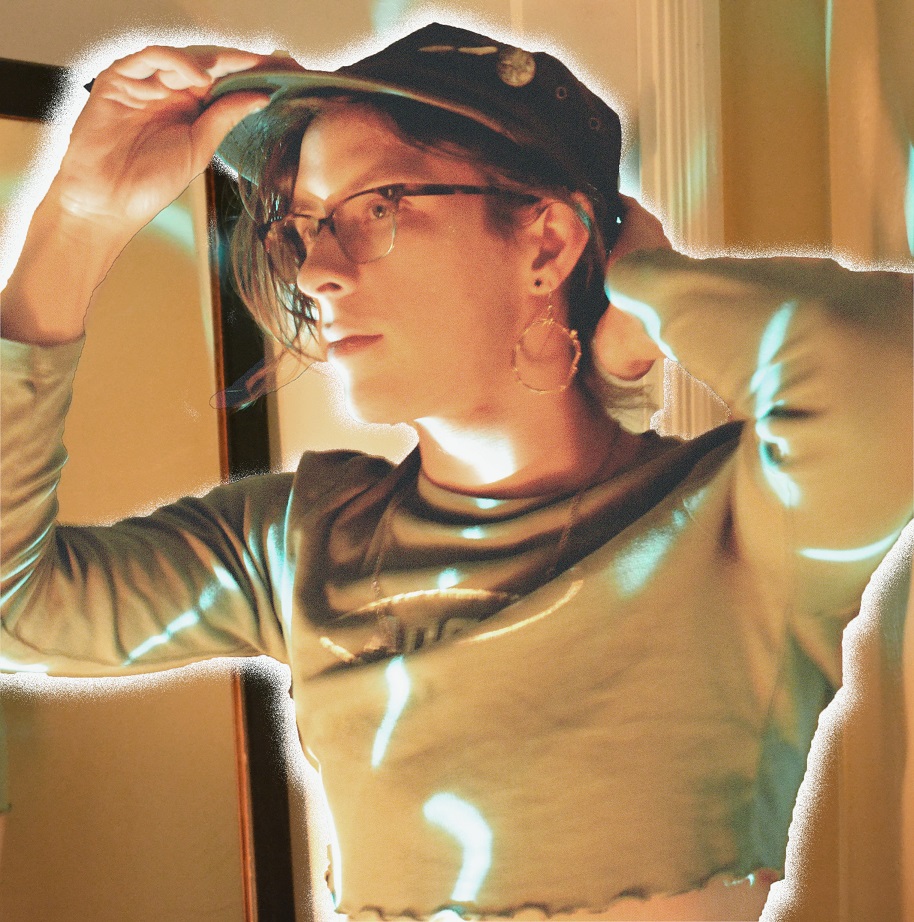 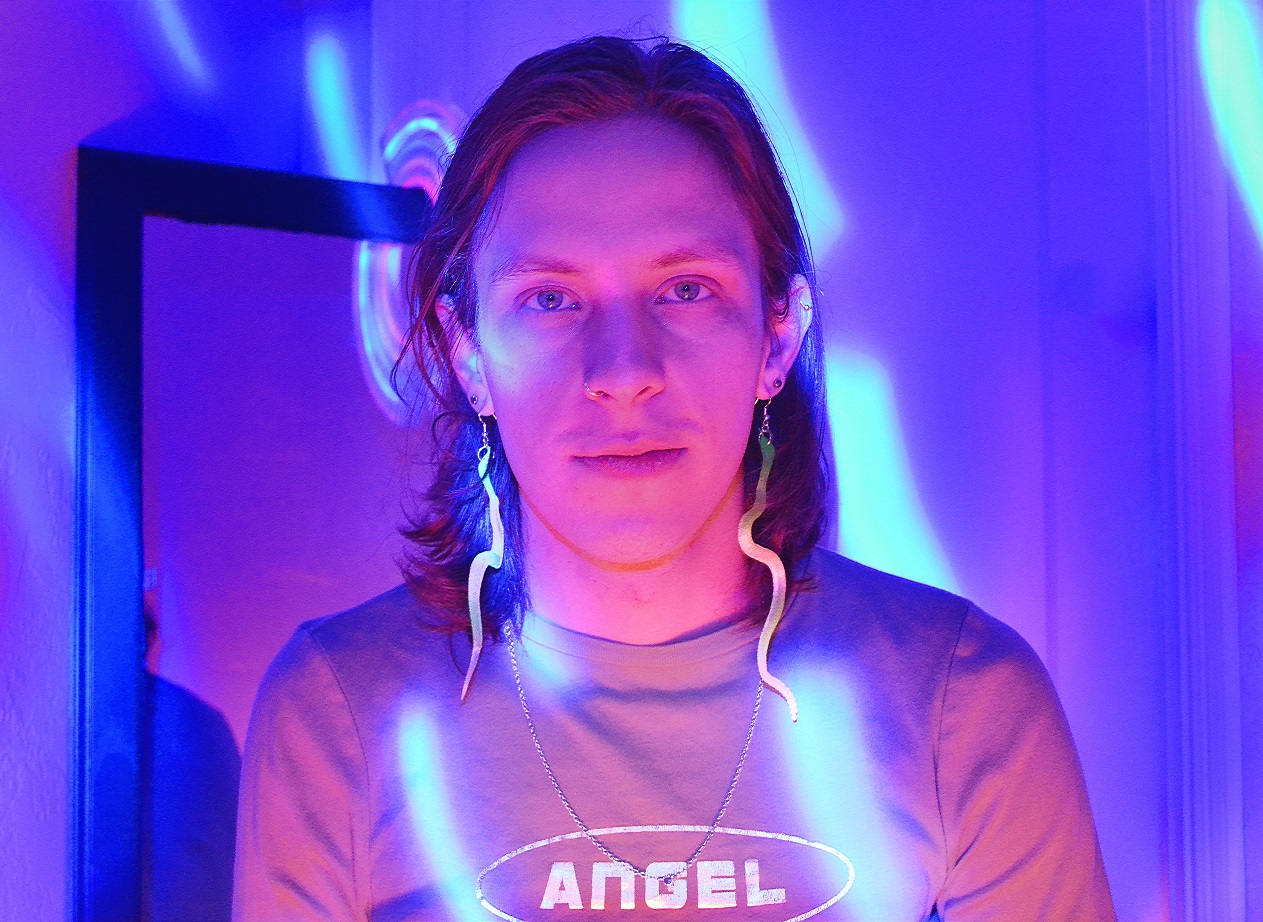 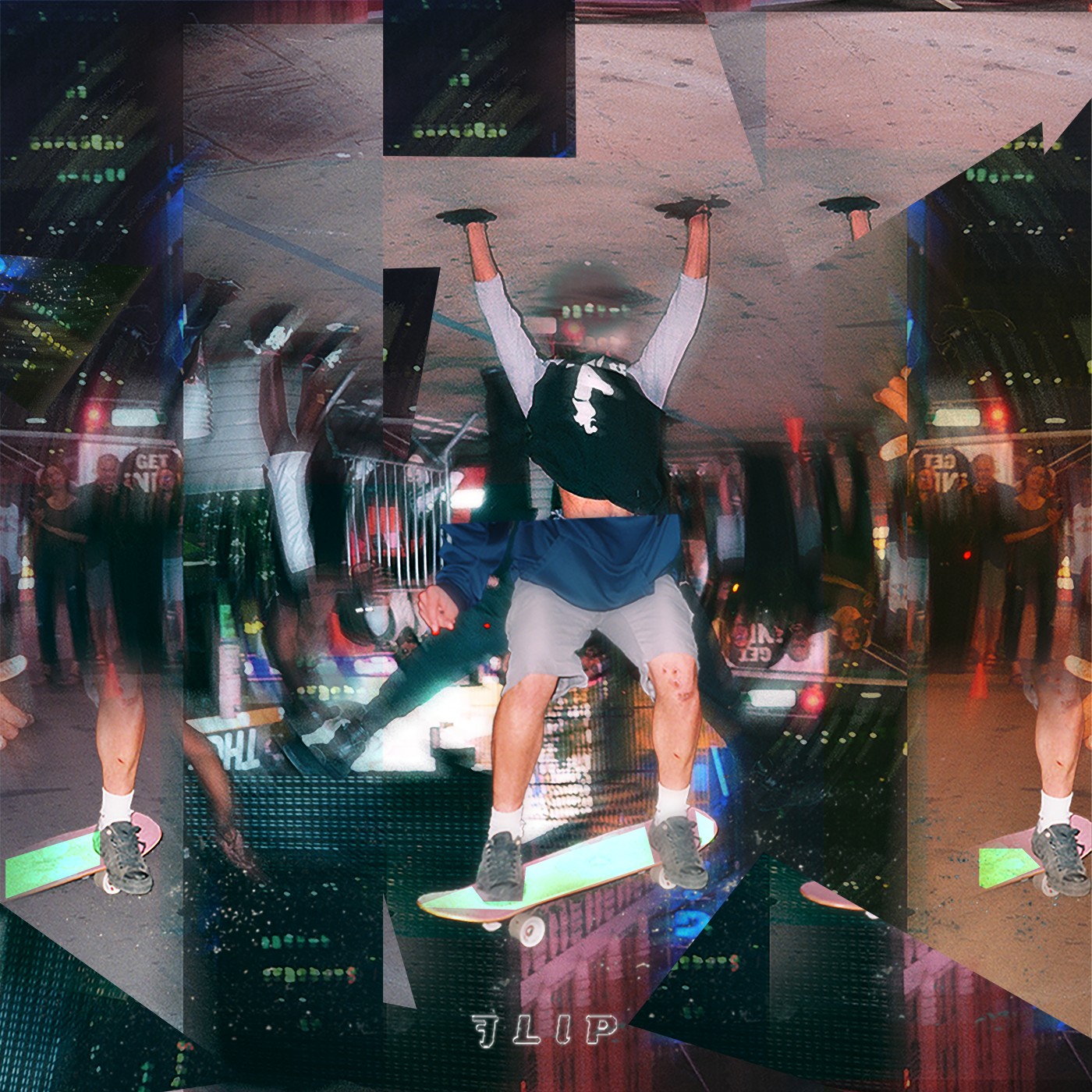