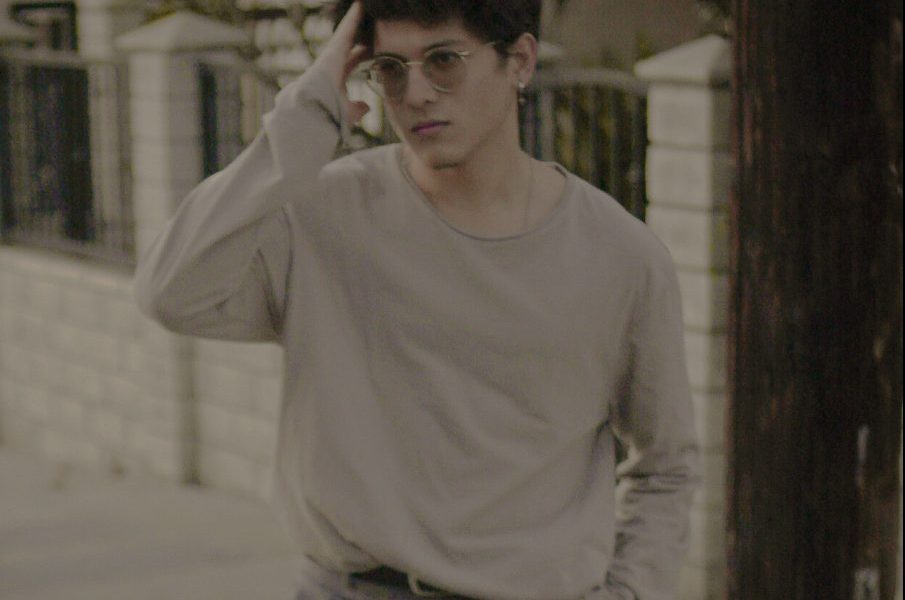 Today we’d like to introduce you to Felipe Martinez.

Felipe, we’d love to hear your story and how you got to where you are today both personally and as an artist.
Entering United South High School in 2014 Youtube started blowing up. It was there where I started filming Mexican skits for YouTube at the age of 13-14, but I wasn’t fulfilled with youtube videos I knew there was more to videos, so I started making short films which I look back at now, and they weren’t the best, but we all have to start somewhere.

I kept filming videos all of my freshman year, and the first semester of my sophomore year. It wasn’t until my dad passed away my 2nd semester of Sophomore year where everything took a turn for good unexpectedly.

I wasn’t motivated to pursue filmmaking after my father’s death, but my mother, my three sisters, and my girlfriend at that time were the ones who motivated me to keep pursuing my dream of becoming a filmmaker.

During my last two years at United South High School, I kept creating videos for the football team, and short films for my high school which got me to be a State Semi-finalist thanks to some of my film and theatre teachers Mr.Arizpe, Mr.De Leon, Ms.Perez, Ms. Hernandez, and Ms. Garza who supported and advocated the support of the arts in my school. All these factors motivated me to pursue my dream of being a storyteller in “Hollywood”.

It was there where I decided to write my first feature film titled “Aguanta” which I had the opportunity of having it produced by some amazing human beings who to now are still helping with the process. Pre-production started in mid-February, and Principal Photography started May 11th and finished June 16th.

The feature film became a dream come true, not because of me, but because of all the cast and crew behind it. Some of those members that helped this vision come to life was a great friend of mine and working partner Carlo Tonda, Felix Hernandez and John Gutierrez.

Thanks to all the cast and crew behind it who were there all day this story of a U.S. Citizen of Mexican Descent whose father is deported became true.

As of now, we are in the post-production of the film, which we hope people will enjoy the Fall of 2020.

We’d love to hear more about your artwork. What do you do and why and what do you hope others will take away from your work?
I believe storytelling is a very powerful tool that can change the world around in the blink of an eye. I’ve chosen the path of a storyteller to give a voice to those who don’t have a voice.

I’ve decided that every story I tell must have something to do with social problems. I believe that as storytellers we must give a voice to those social problems that the media does not talk about and us humans aren’t aware of.

My first feature film that I wrote and directed talks about a 17-year-old U.S. Citizens of Mexican descent teenager whose father is deported to Mexico. It shows the struggles families have to go through after being separated because of deportation. Not only do I talk about social problems of deportation in the United States, but break the stereotype of how they depict us “Mexicans”. Not all Mexicans or Hispanics that they show in Hollywood movies are dark-skinned. I come from a light-skinned Mexican family, and I believe that I must go out there and show these stories how they truly are.

This story came to be after my father passed away back in 2016. It kept bugging me in my head. There was something telling me to just go out there and make this feature film no matter what. No matter the resources I had or didn’t have.

I was not gonna go to studios and ask for their permission to make this film. I was gonna go out there and make it myself no matter what. This new generation of filmmakers coming up has a lot of power in their hands. Anyone can really go out there and film a short or a feature.

The messages I try to put out there are simple. There’s more than our typical big-budget Hollywood Studio movies.

Little by little, people will notice that anything I write or direct will be a mix of different cultures, languages, and religions because that’s life, a mixture of religions, cultures, and languages.

I believe that as a storyteller, we should give a voice to all those ethnicities who aren’t being represented the way they should be represented.

A piece of advice I would give to anyone who wants to pursue this path or would like to connect with other artists would be; to be yourself, be consistent, don’t take anything personal, and learn how to take the rejections.

Not only that but learn how to be a leader and motivate others in moments of difficulty.

A great leader will lead their team not to success, but to teamwork efforts.

Do you have any events or exhibitions coming up? Where would one go to see more of your work? How can people support you and your artwork?
I’ve been trying to stay away a bit from social media as it is a very unhealthy habit of mine to use it every day, but I’ve tried balancing my use of social media for work. With that being said, anyone can check out my official website fmartpro.com, our feature film website Aguantafilm.com, my IMDB page, my Instagram or facebook page @fmartpro.

I believe that success as a storyteller in this industry is to have someone from anywhere around the world come up to you and tell you, “You’ve changed my life.” or “You’ve changed my perspective on this social problem that is going on.”

What I’m trying to say is that anyone can support my work as long as they’re touched by it, that’s all that matters. 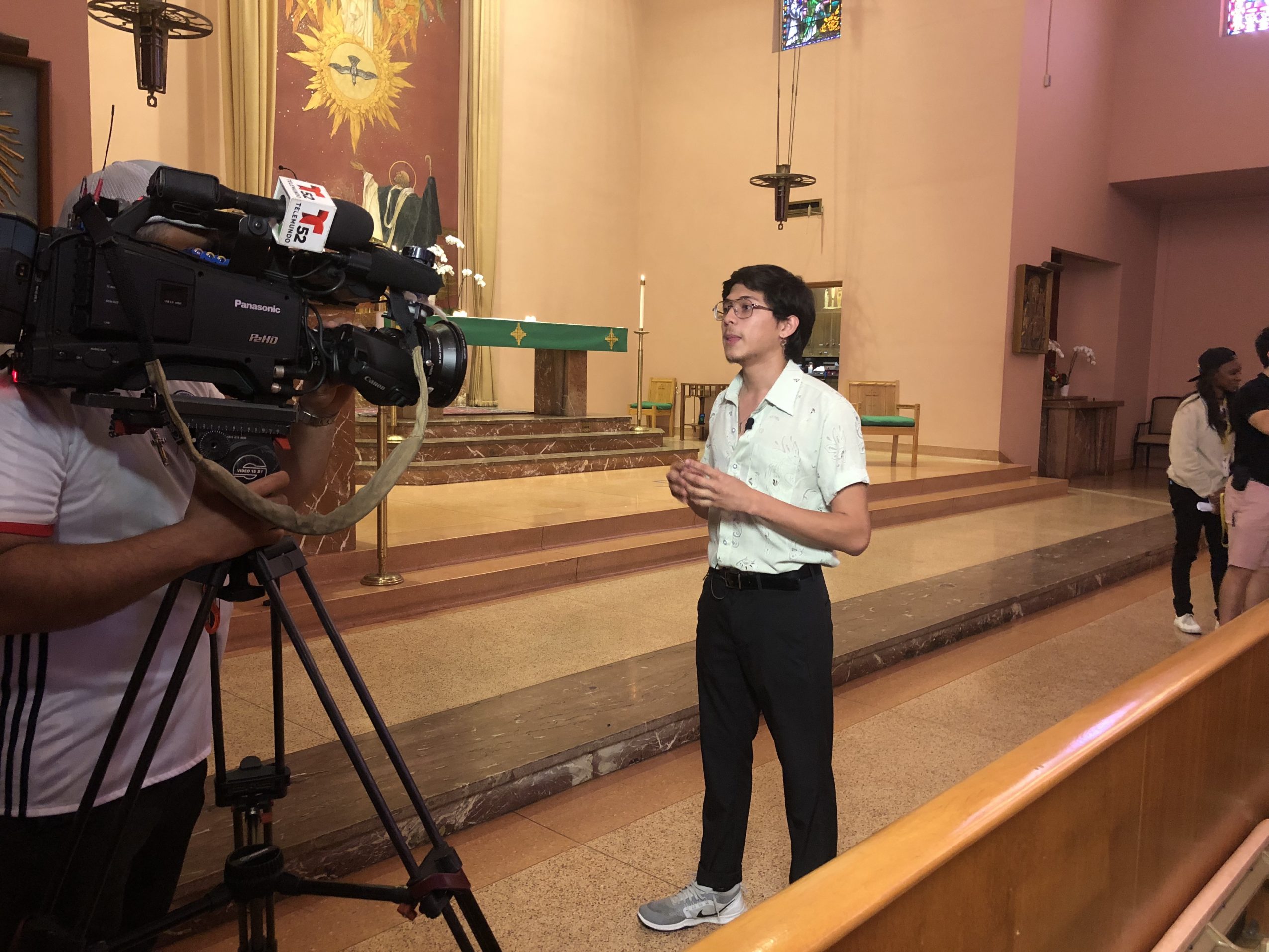 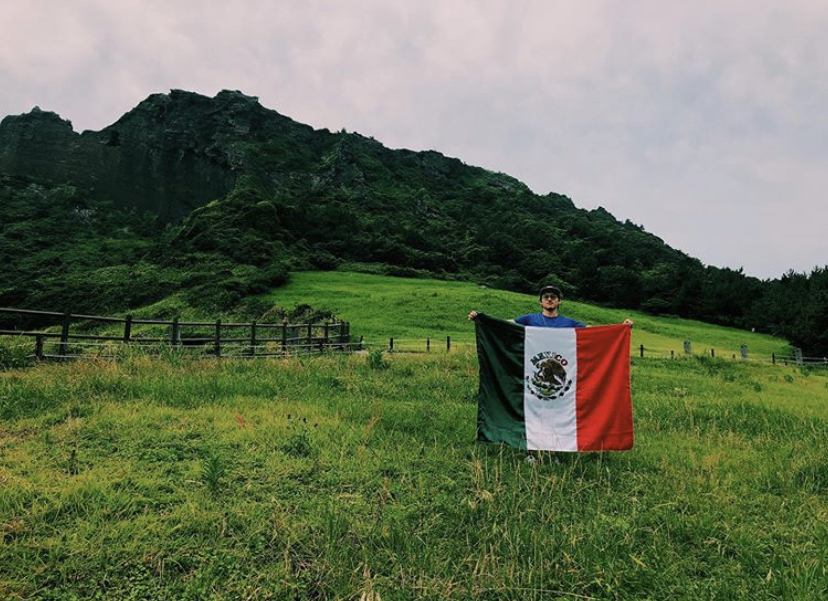 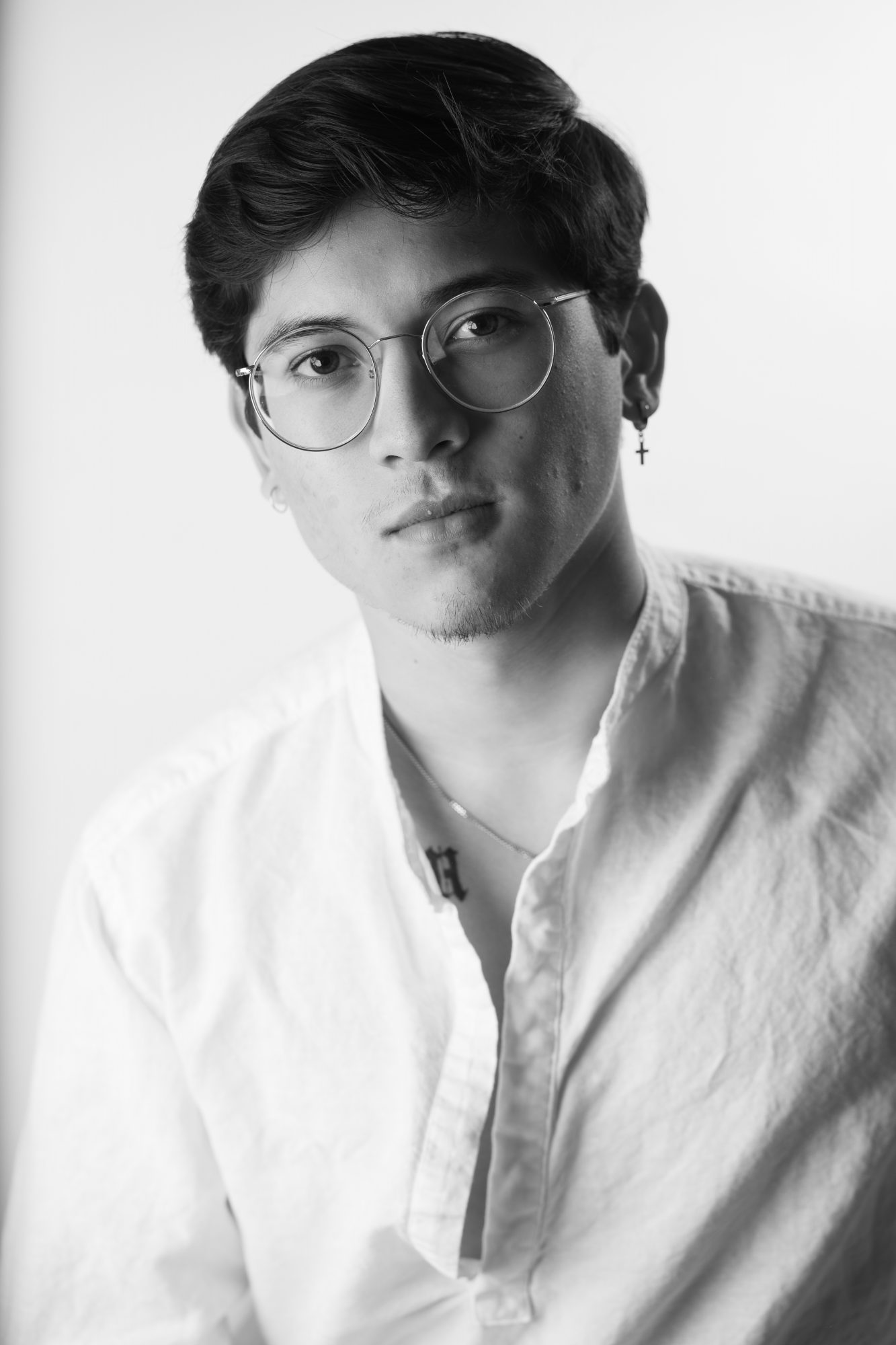 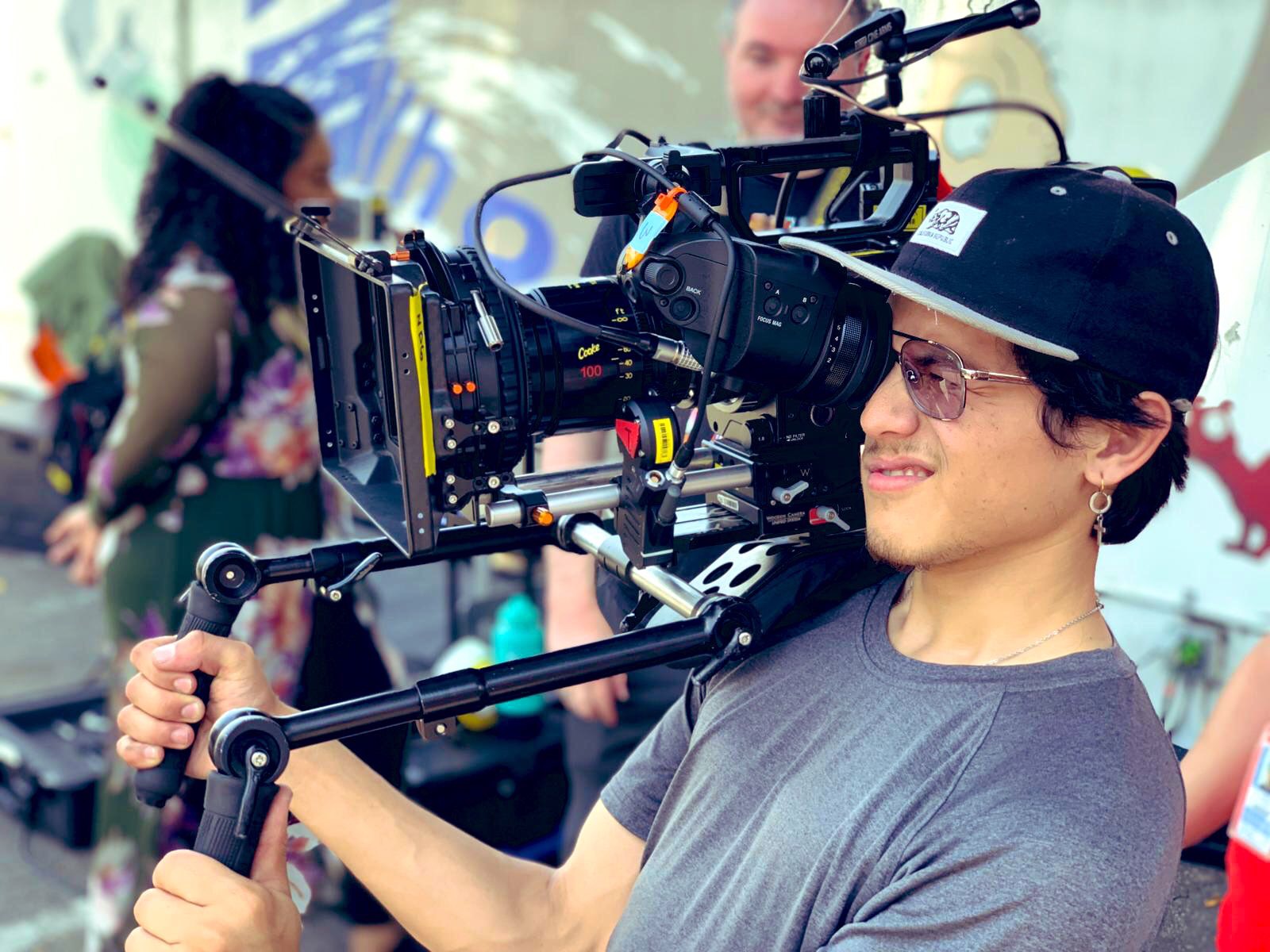 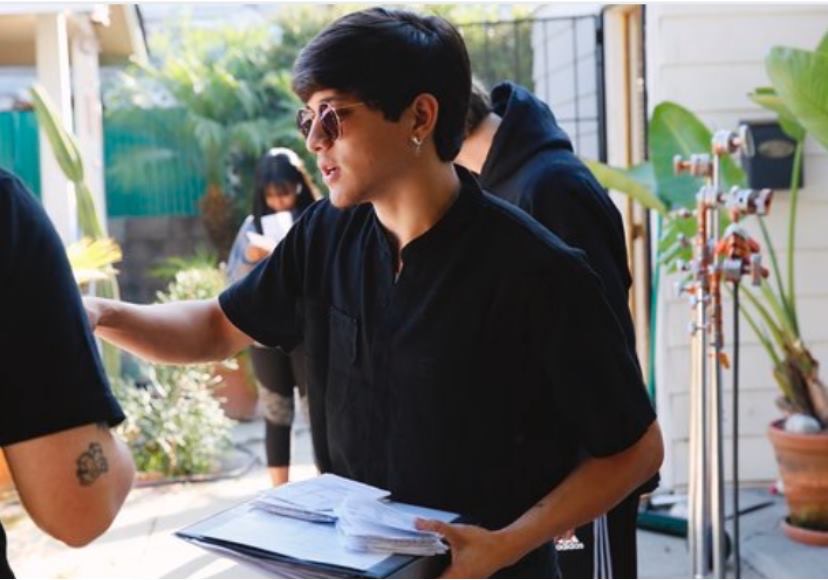 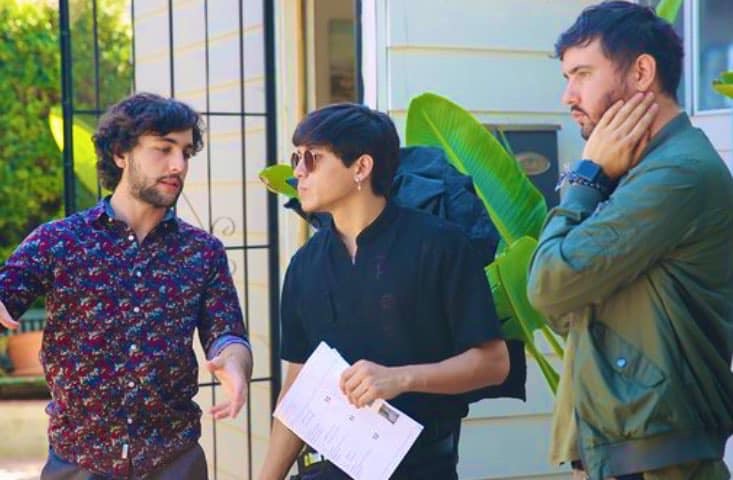