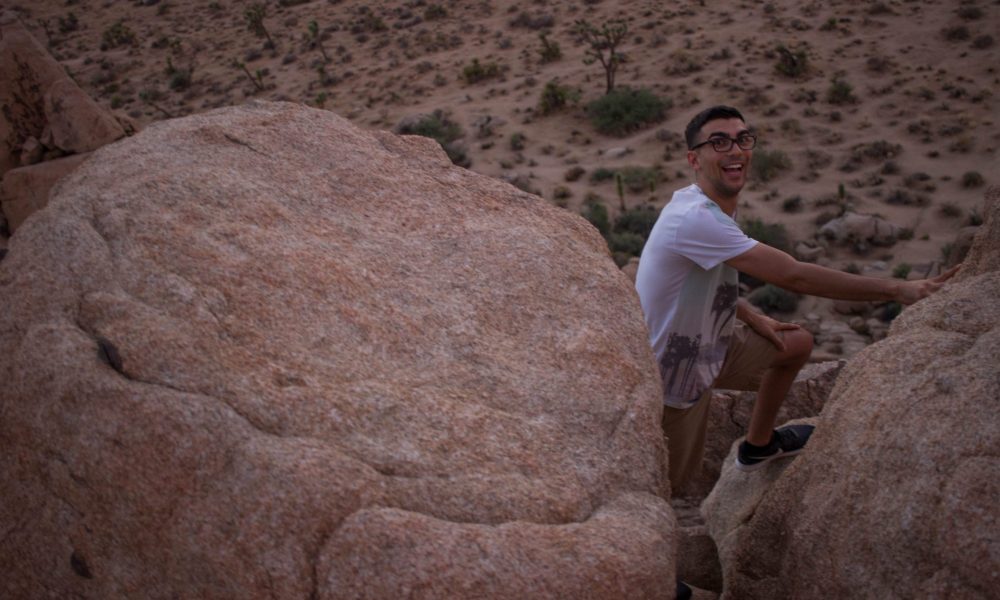 Today we’d like to introduce you to Evan Galiffa.

Evan, we’d love to hear your story and how you got to where you are today both personally and as an artist.
Like so many before me, I fell in love with film at a very early age. It was the one thing that kept peace in the house. I come from a big Italian family — I’m one of 8 boys — so movies, TV, and video games were the few things that could keep us all quiet. So, inevitably, I went to school for it (shout out to Temple University! Whoo!). But, I fell out of it during my sophomore year. A lot of the personal struggles that I dealt with growing up finally caught up to me, and I took some time away from school to deal with it all. I even switched my major to neuroscience for a little bit, which is a whole other story.

Anyway, finally made it back to film and closed out school with a study away program here in LA. So far, things are going decently well. I’ll always be a Philly boy at heart, but the west coast is pretty chill.

We’d love to hear more about your art. What do you do you do and why and what do you hope others will take away from your work?
Phew, this is a tough question and probably the reason why I’ve never been able to fully consider myself an artist. I’ve always struggled with what I want to say, especially because it seems like every story has been told before. I think a lot of artists get caught up in that aspect. But, I’ve accepted that it’s more about new perspective than new story. To be honest, a new story will sort of just emerge from that new perspective.

Now that we’ve established that long preamble, I’d say I’m mostly interested in honest stories about people, whatever that looks like. The best education I’ve received in my life has come from one-on-one conversations with strangers, friends, family, and acquaintances. You start to see patterns from all walks of life — variations on the same hopes and fears and questions. I’ve heard some of my fellow straight, white male writer/director friends’ joke that “our” time is up, that Hollywood is no longer interested in us. Firstly, that just isn’t true. Secondly, if they’re afraid that their stories aren’t engaging, then it’s time to get new stories. I grew up on Tarantino, Scorsese, and Spielberg too, but that doesn’t mean we need to be them.

Still, there are some themes that I keep coming back to — questions that linger on my mind. I come back to existentialism, redefining masculinity, continuing progressive dialogues on mental health, and tackling racism/race relations. I’m young though, and I’m sure these things will evolve over time. That’s the fun thing about this kind of work, you get to learn as you go and (hopefully) get better and better.

What do you know now that you wished you had learned earlier?
At 23, just starting out, I’m not sure that I’m in a position to be giving advice. However, as a writer, I’m slowly — and painfully — getting away from the “inspiration” mindset. You’re not going to get a eureka moment every day. Hell, you might not get one every year. But, the only way writing gets done is by sitting down in a chair and writing. If you chip away at that marble, eventually you’ll get a statue…even if the statue is a giant hot dog. You may not have wanted a hot dog, but you have something, and now you can go back and make it the most detailed hot dog statue on the planet.

Do you have any events or exhibitions coming up? Where would one go to see more of your work? How can people support you and your artwork?
Welp, because I was out of the game for a little bit, I haven’t curated enough work to showcase. I actually only just got into Instagram so you can follow me there (@iamevangaliffa)!

However, I am developing a short film with a production company, as well as a digital series with another. I can’t say more than that for hush-hush reasons, but hopefully, I’ll have more work to show within the coming months! 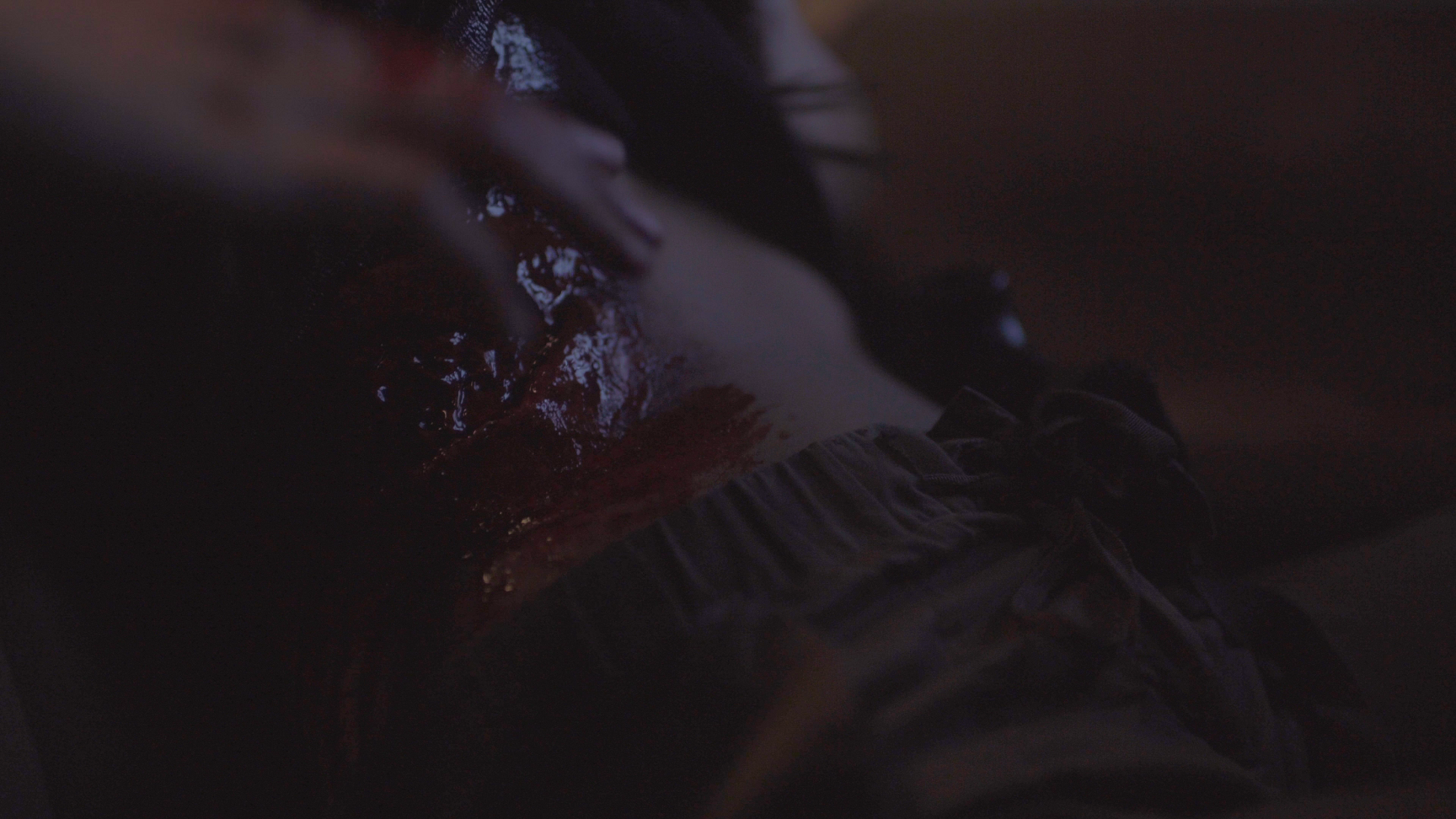 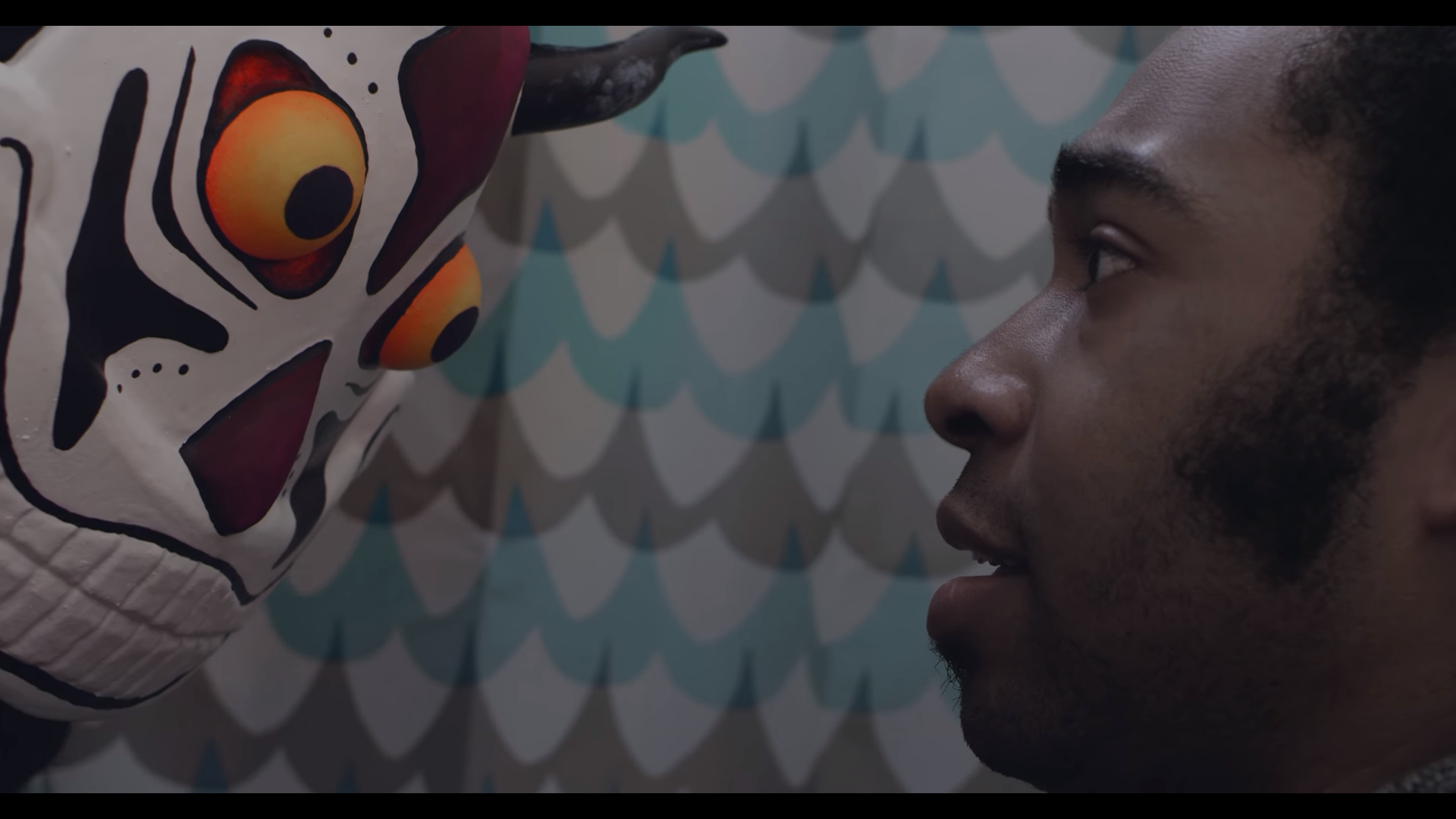 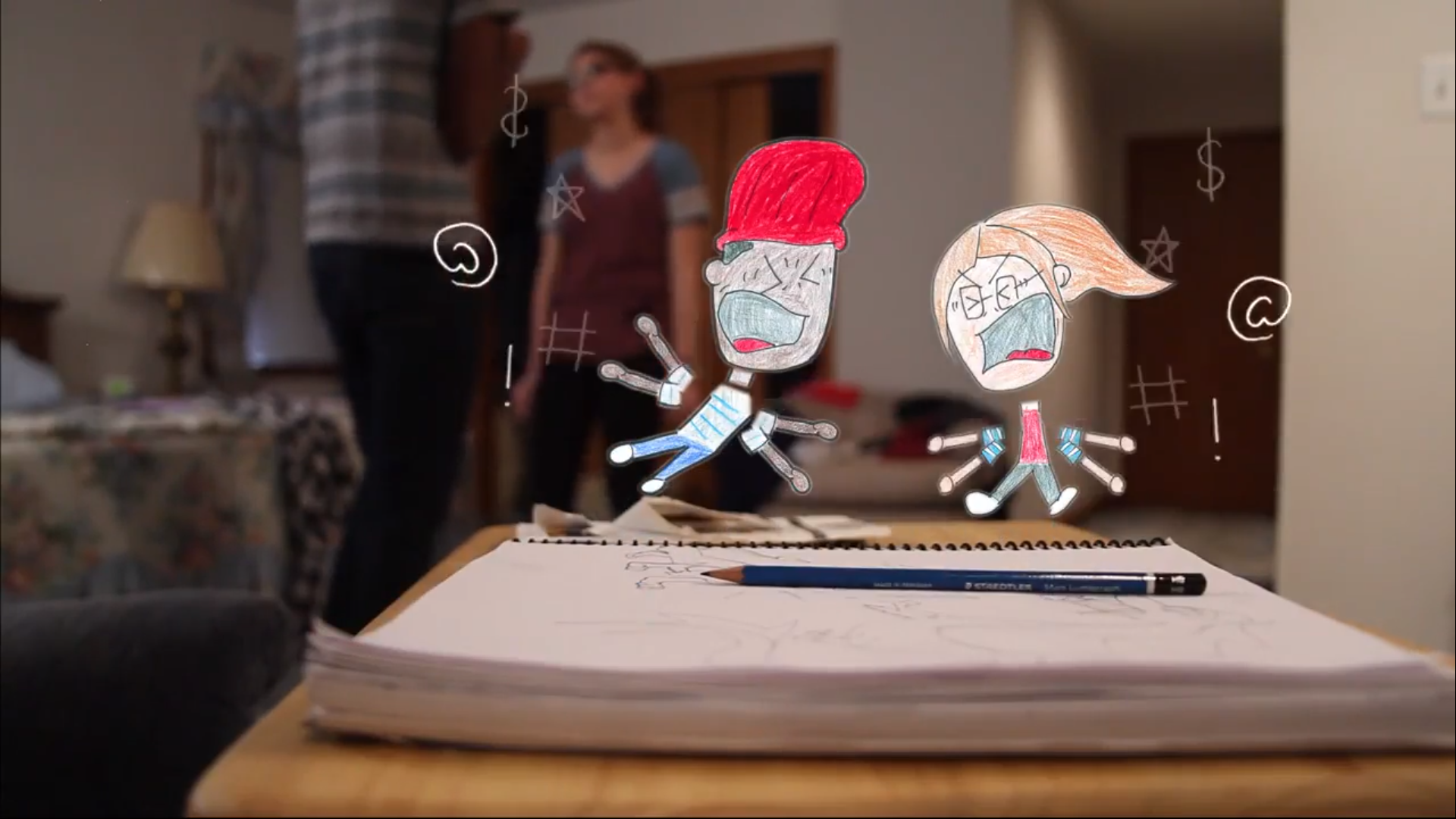 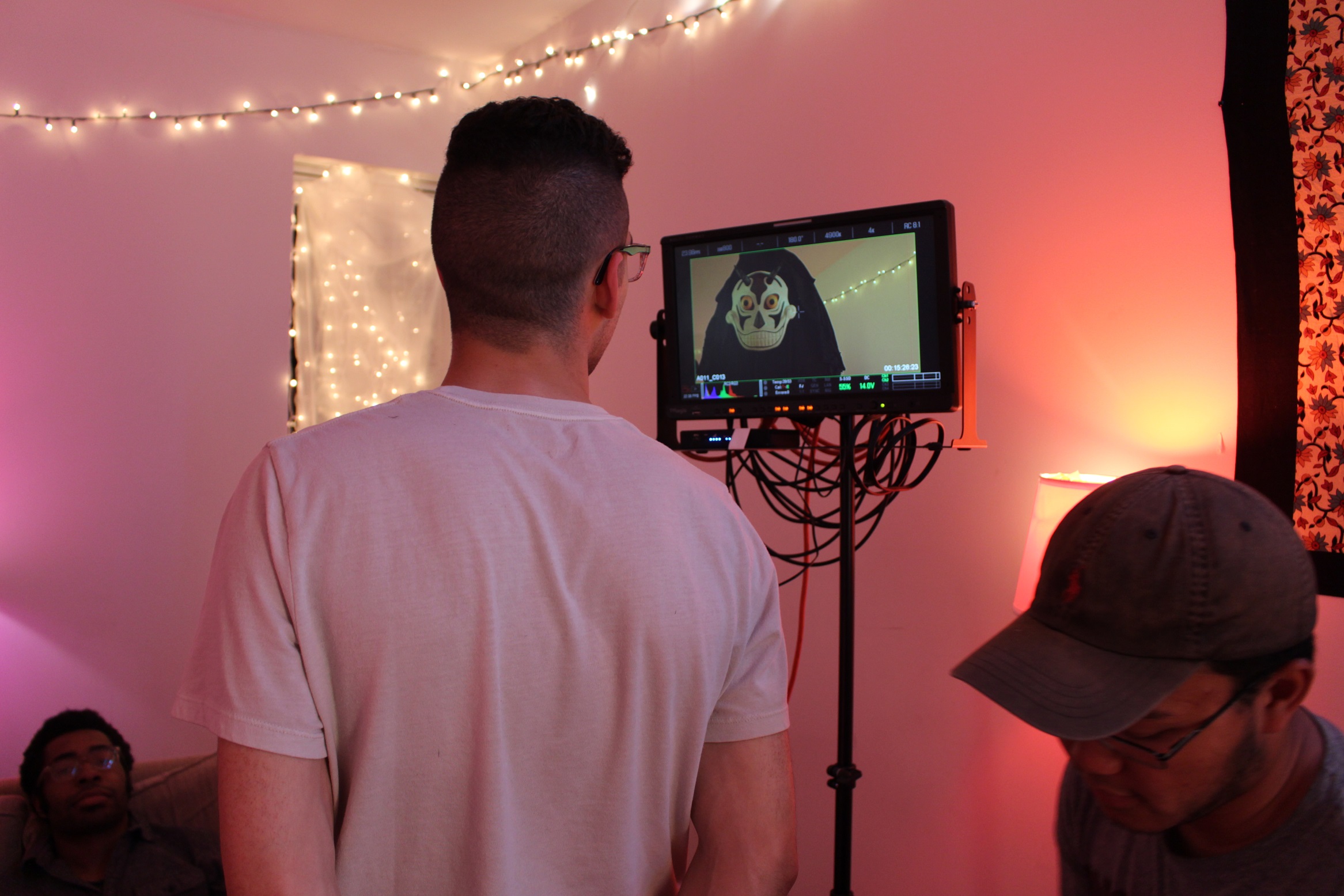 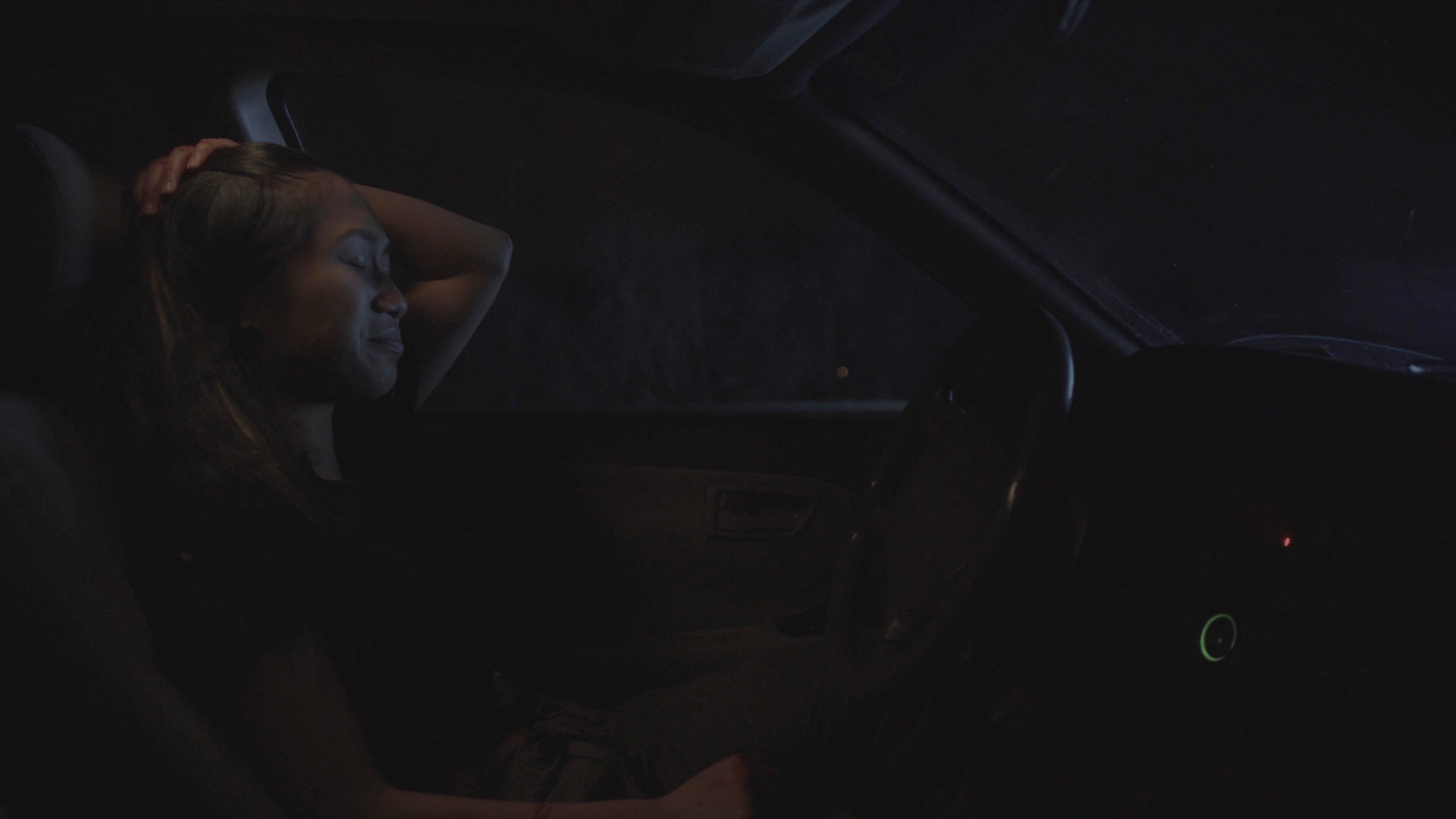