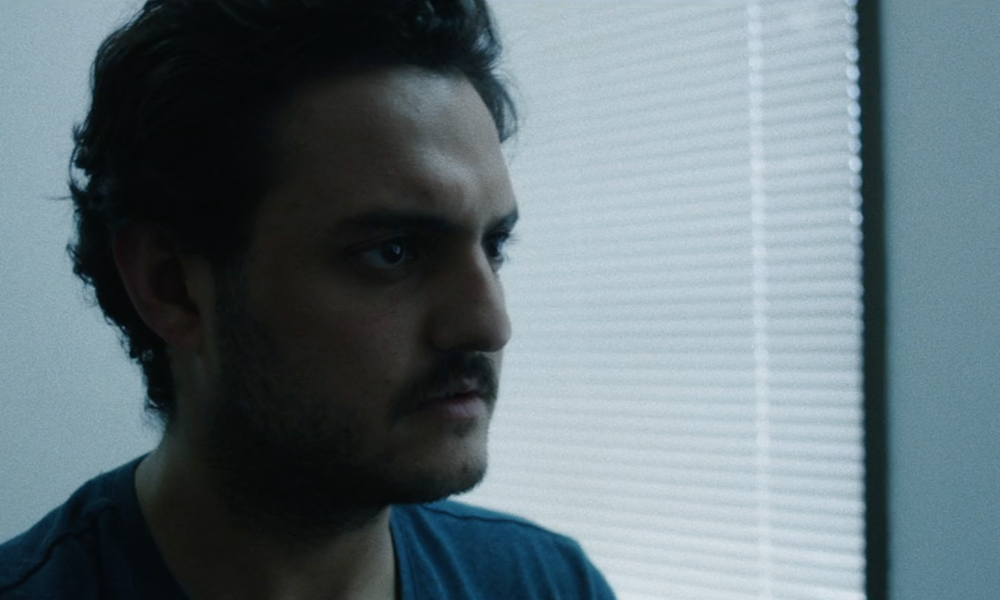 Today we’d like to introduce you to Esteban De La Isla.

Esteban, we’d love to hear your story and how you got to where you are today both personally and as an artist.
I was born and raised in Mexico, Guadalajara specifically. After studying one semester of odontology in Guadalajara, I realized that wasn’t my path and it was something I didn’t want to do with my life. So I began a career in communications where I crossed paths with a Media class. This particular class made me dive in the world of cinema. Whilst doing that, a close friend of mine and incredible filmmaker, Juan De La Peña, invited me to be part of his first feature film, “Barrancas”. I accepted immediately. This film not only helped me find my passion for filmmaking, but it also went on to win a Best Feature at the Tequila International Film Festival and Best Feature and Best Actor (me) at the Gran Fiesta de Cine Mexicano.

Six months after finishing production for “Barrancas”, I was already in Los Angeles, California starting my Bachelors of Fine Arts in Acting For Film and TV at the New York Film Academy. After getting my degree three years ago, I’ve worked in commercials for companies such as Nike, Walmart, Dick’s Sporting Goods, Bimbo (in Mexico), Wells Fargo. And worked in many projects such as, 8, LAX, Home-Schooled and currently finishing production on a feature film called Back To Lyla.

We’d love to hear more about your art. What do you do and why and what do you hope others will take away from your work?
I’m first an actor, that has always been my biggest passion. But the art of filmmaking is what drives me crazy, in the best way possible. I’ve also directed a short film and a music video for renowned Mexican band, La Isla Centeno. My biggest inspiration are my family, friends and my own life experience. All I want to do with my life is to tell stories that have a meaning and can inspire young or old people to be a better person. When I work with passionate and professional artist like me, that’s when I realize I’m exactly where I’m supposed to be.

What do you know now that you wished you had learned earlier?
I guess my advice would be to follow whatever makes you happy, to follow whatever makes you wake up in the morning, to follow your dreams and to actually set your own goals, short and long term goals. To never stop trying because there will always be obstacles in your way, but it’s up to you to figure it out how to pass them.

Do you have any events or exhibitions coming up? Where would one go to see more of your work? How can people support you and your artwork?
Hopefully, you can get to see my beautiful face on the screen or your TV next year. I will also be streaming soon on Pure Flix for the mini-series, Home-Schooled. Many of the short films I’ve started are on festival circuit, which means they cannot be uploaded to any streaming services yet. 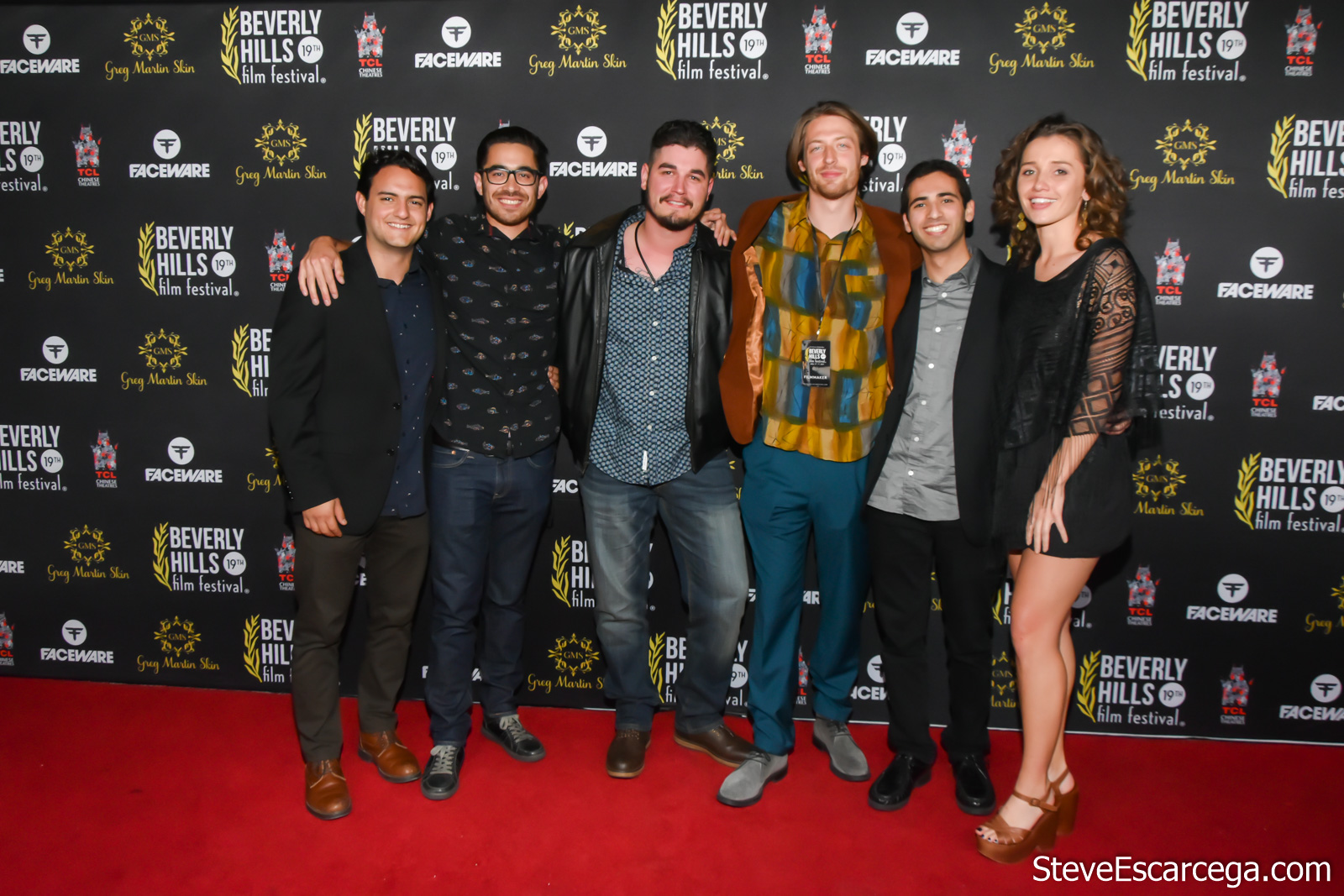 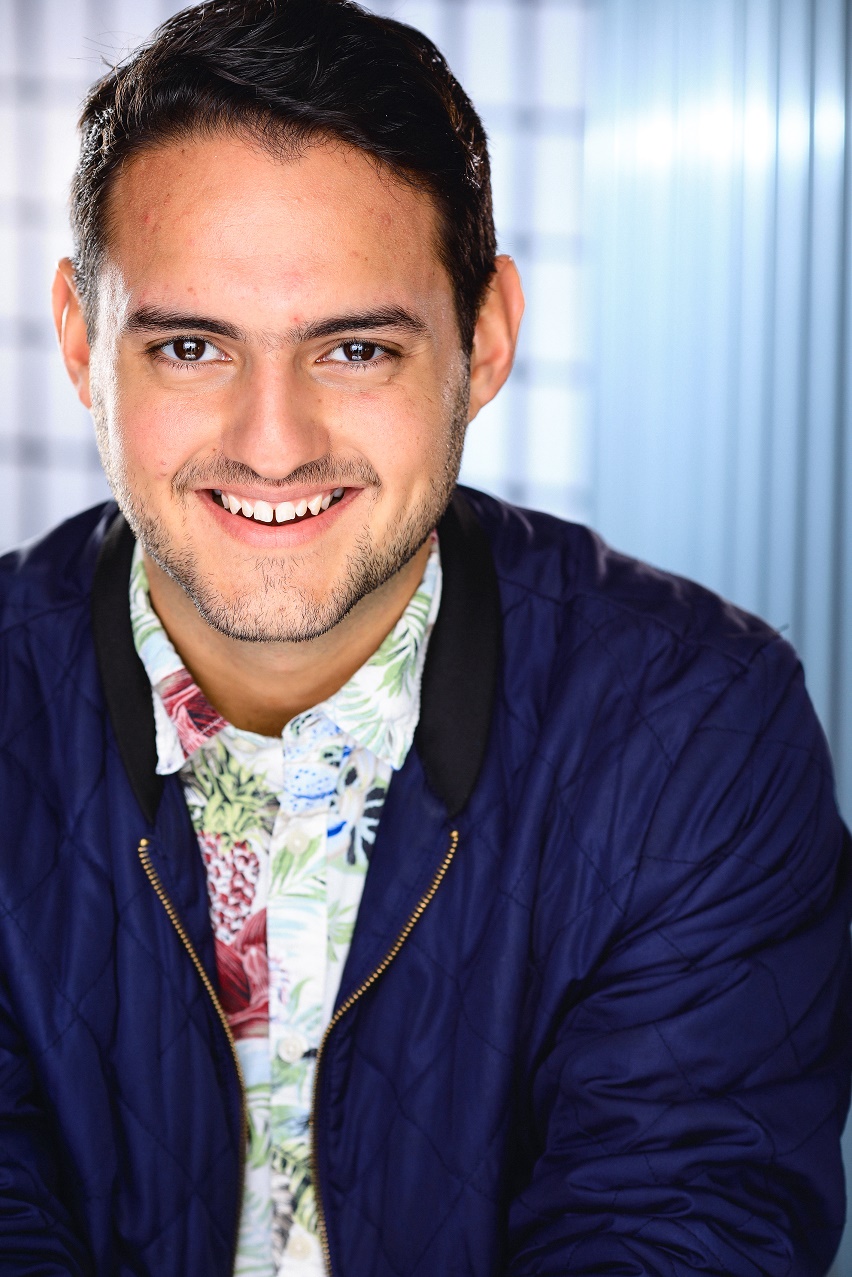 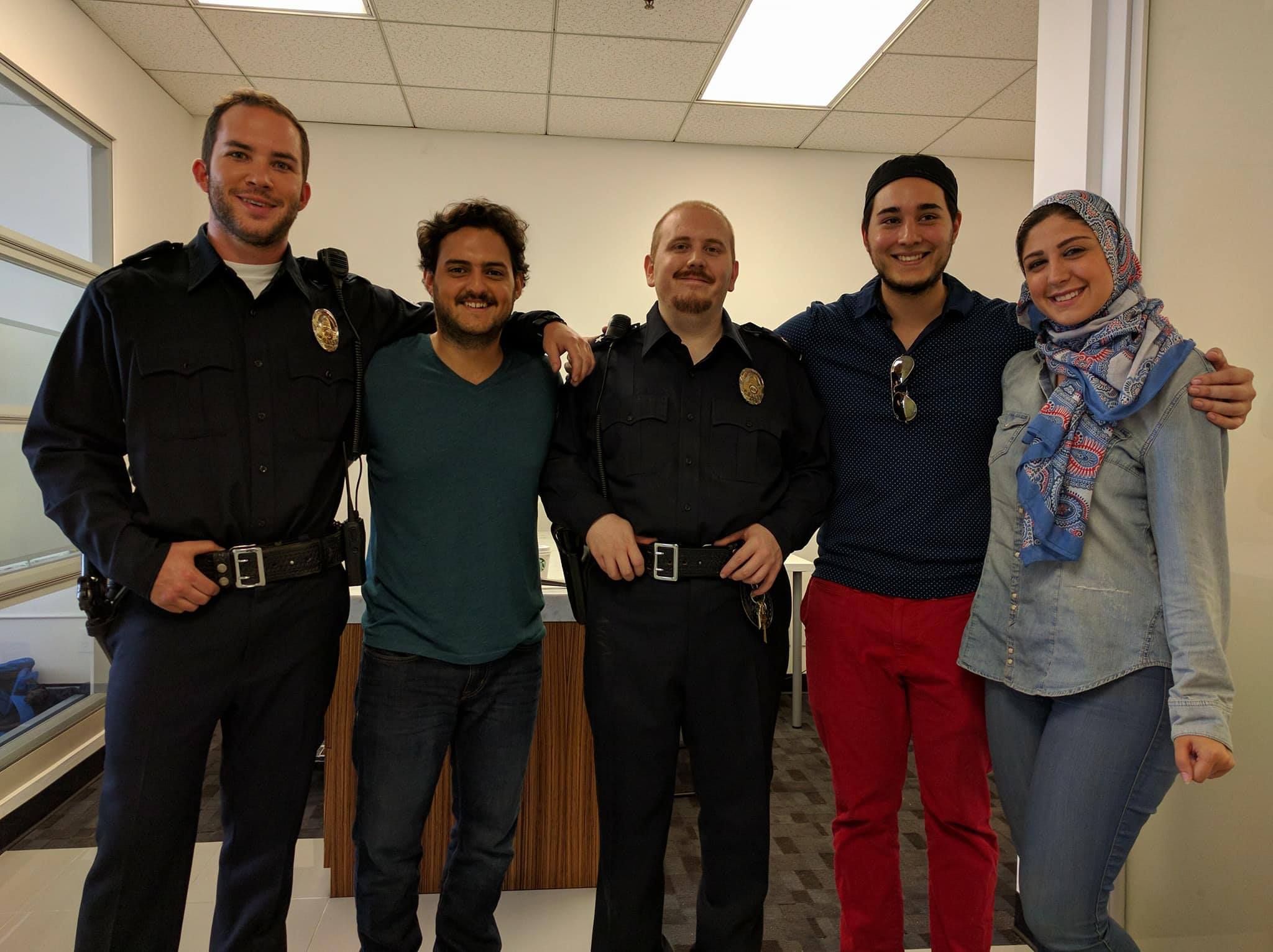 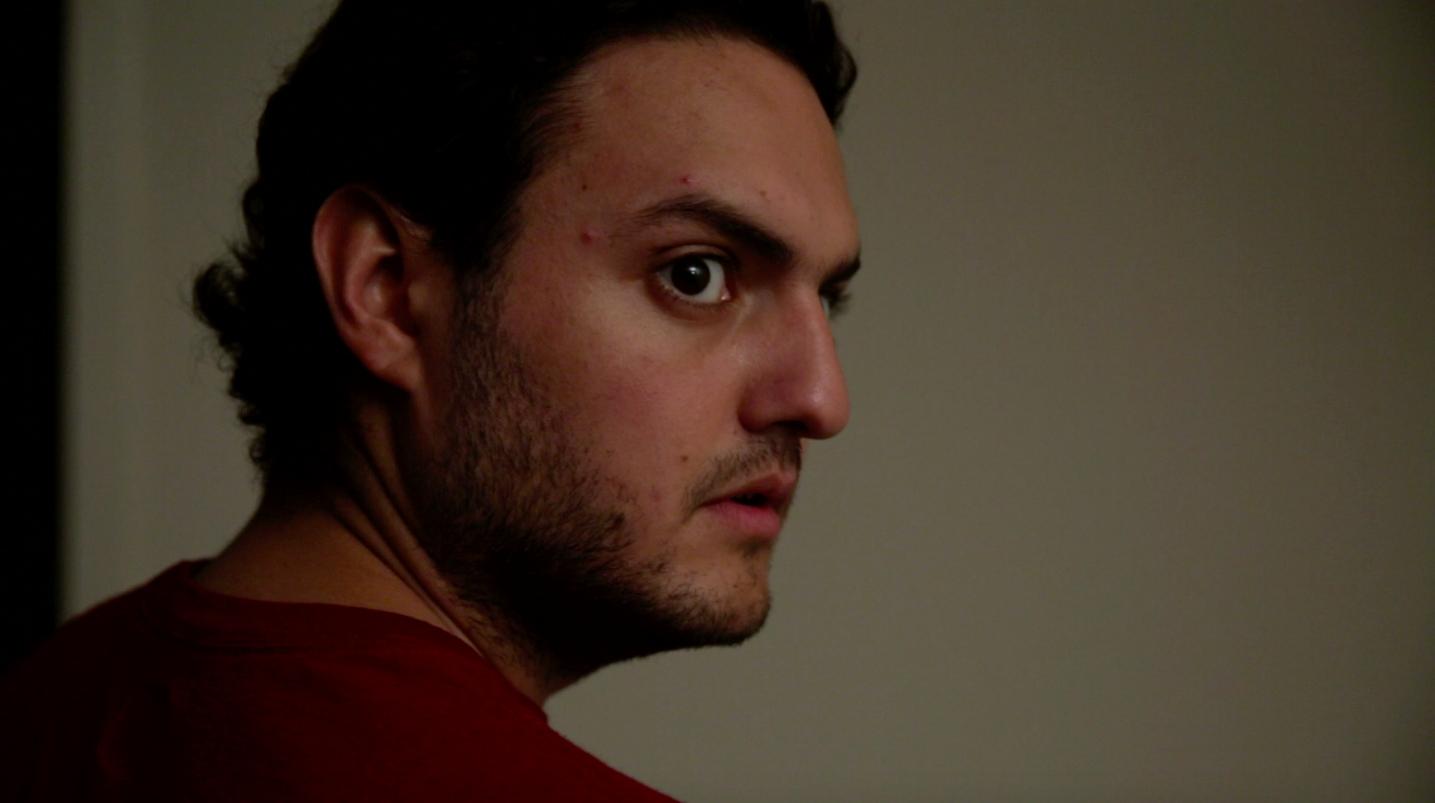 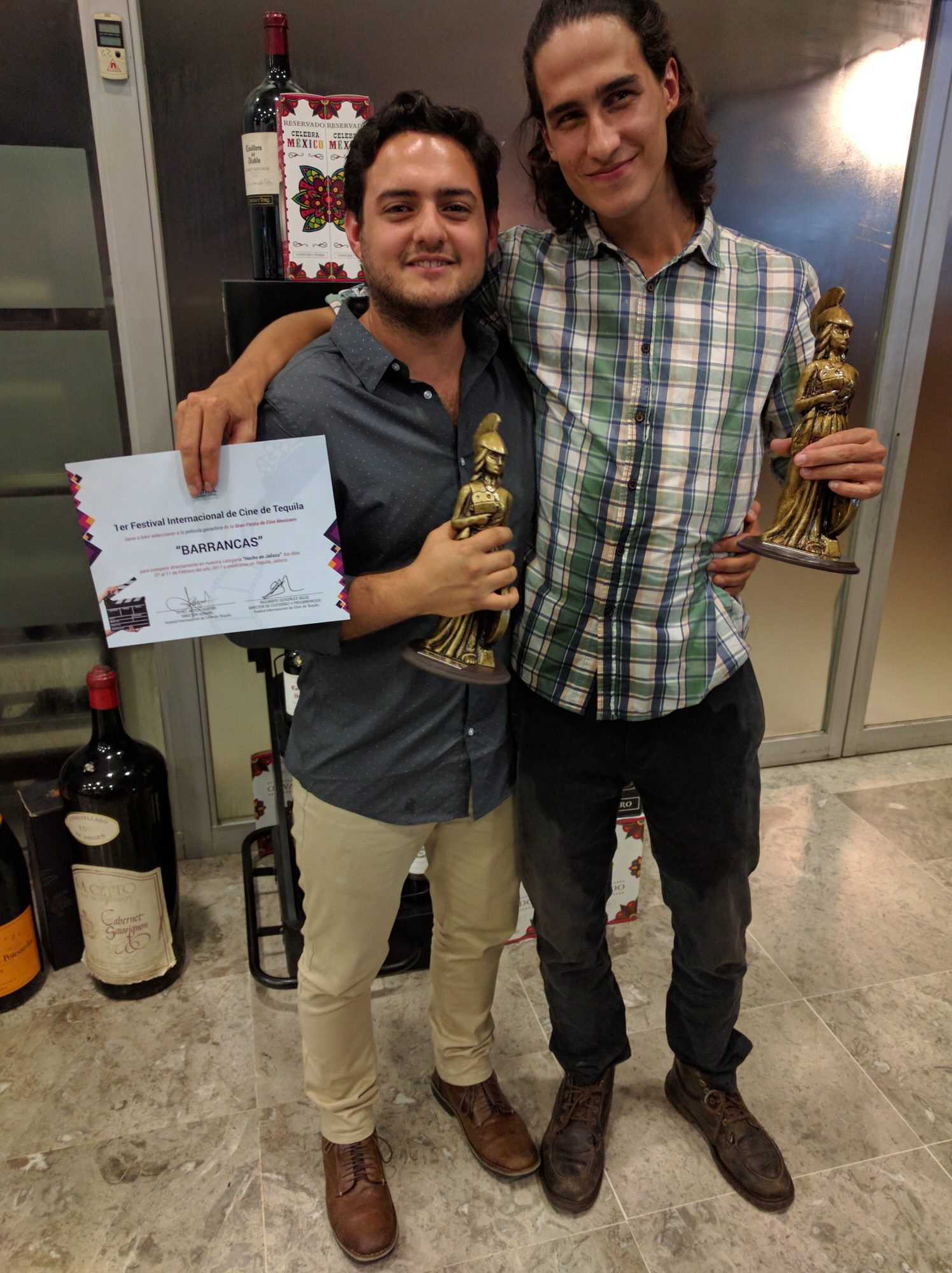 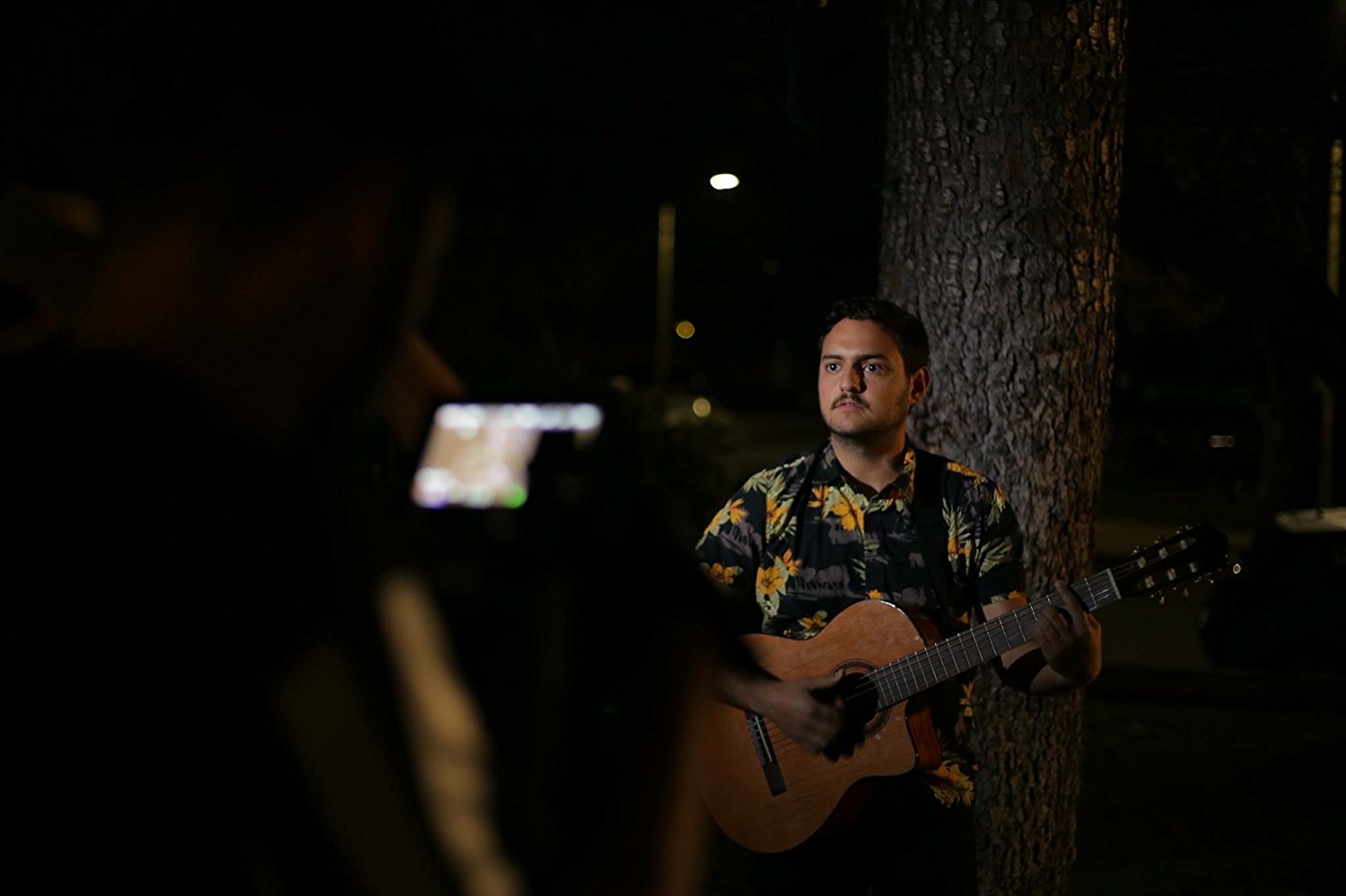 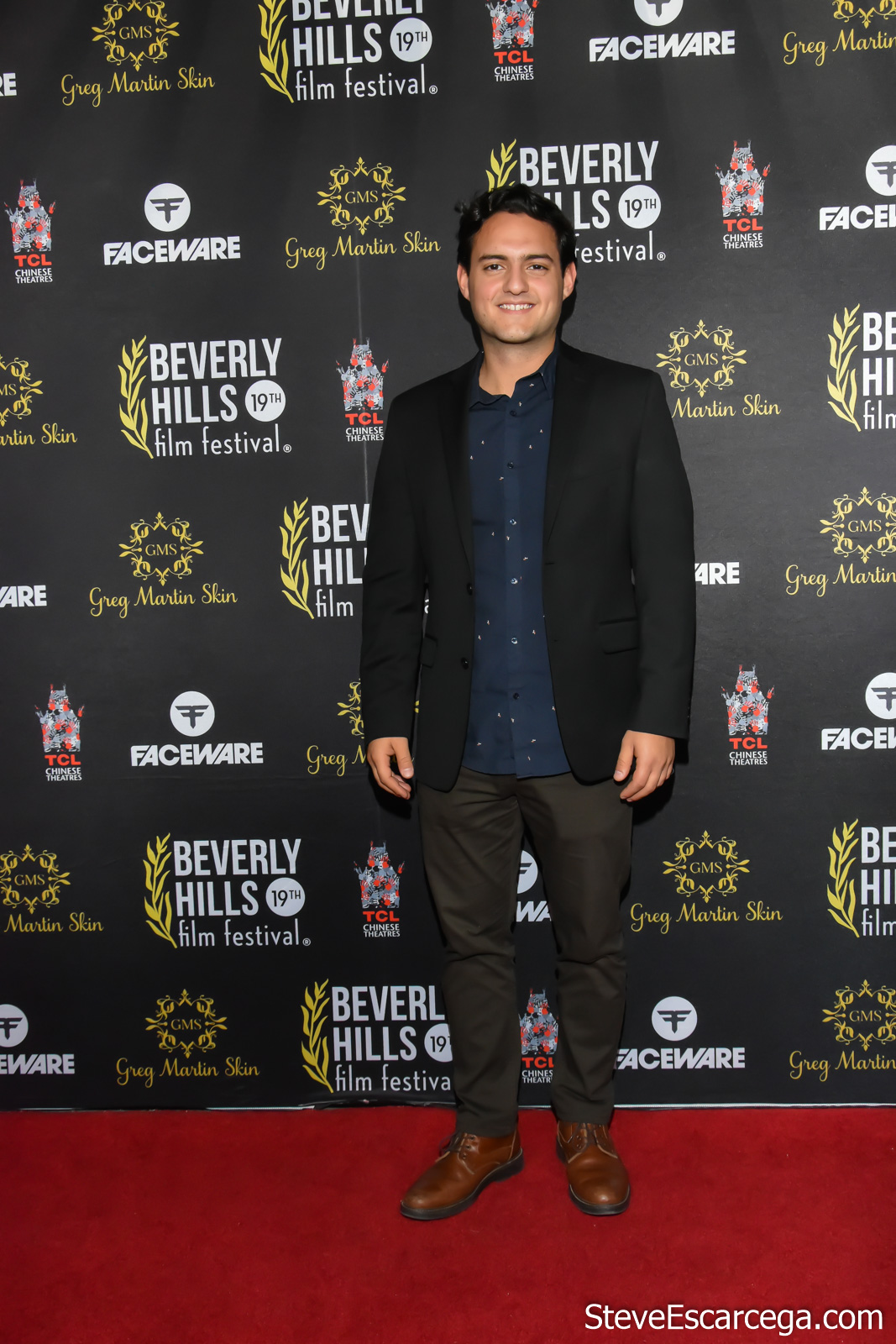