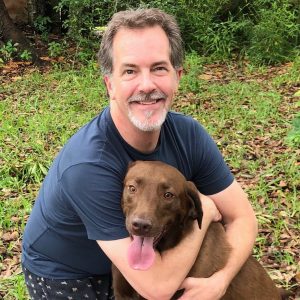 Today we’d like to introduce you to Eric Zala.

Hi Eric, so excited to have you on the platform. So before we get into questions about your work-life, maybe you can bring our readers up to speed on your story and how you got to where you are today?
In 1982, a couple of childhood friends and I embarked on a vision: As 12-year-old kids, we were determined to remake RAIDERS OF THE LOST ARK—every scene, every shot, every stunt—in our backyard and basement. Incredibly, we realized our dream. It took us seven years. 15 years later, it was unexpectedly discovered—and praised— by the director of the original RAIDERS, Steven Spielberg. This spawned a critically acclaimed book by author Alan Eisenstock, published by St. Martin’s Press. And 25 years afterwards… we reunited cast to finally complete the only scene that eluded us as kids: The Airplane Scene. NAPOLEON DYNAMITE producer Jeremy Coon, then produced the award-winning documentary – RAIDERS! THE STORY OF THE GREATEST FAN FILM EVER – that topped the New York Times’ recommended list of non-depressing documentaries on Netflix. Our story has been called a testament to the transcendental power of youth, art and the movies.

I’m sure you wouldn’t say it’s been obstacle free, but so far would you say the journey have been a fairly smooth road?
Growing up RAIDERS, back in the 80’s… we had no money, no camera… no clue. What we did have was sheer will, a shared passion, limitless imagination, and each other. And later, as adults, you have access to more resources than your allowance. But gone are the days of endless summer.

Can you tell our readers more about what you do and what you think sets you apart from others?
I’m proud and grateful that this low-on-budget / high-on-creativity 80’s Betamax love letter to the original RAIDERS has garnered the love of fans around the world. Our story is of childhood obsessions and friendships that have been tested, broken and strengthened. It is about being a teenager fraught with challenges and how to overcome them.

What matters most to you?
Love – of life, of each other. Making the most of every day. Spending time with my teenage son and daughter before they disappear for college, sharing with them what life has taught me along this strange, wonderful journey. Supporting them as they discover their own thing that brings them joy. 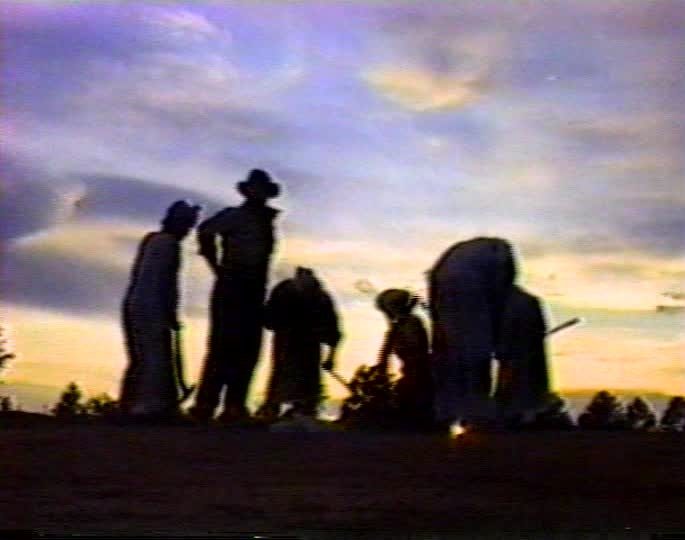 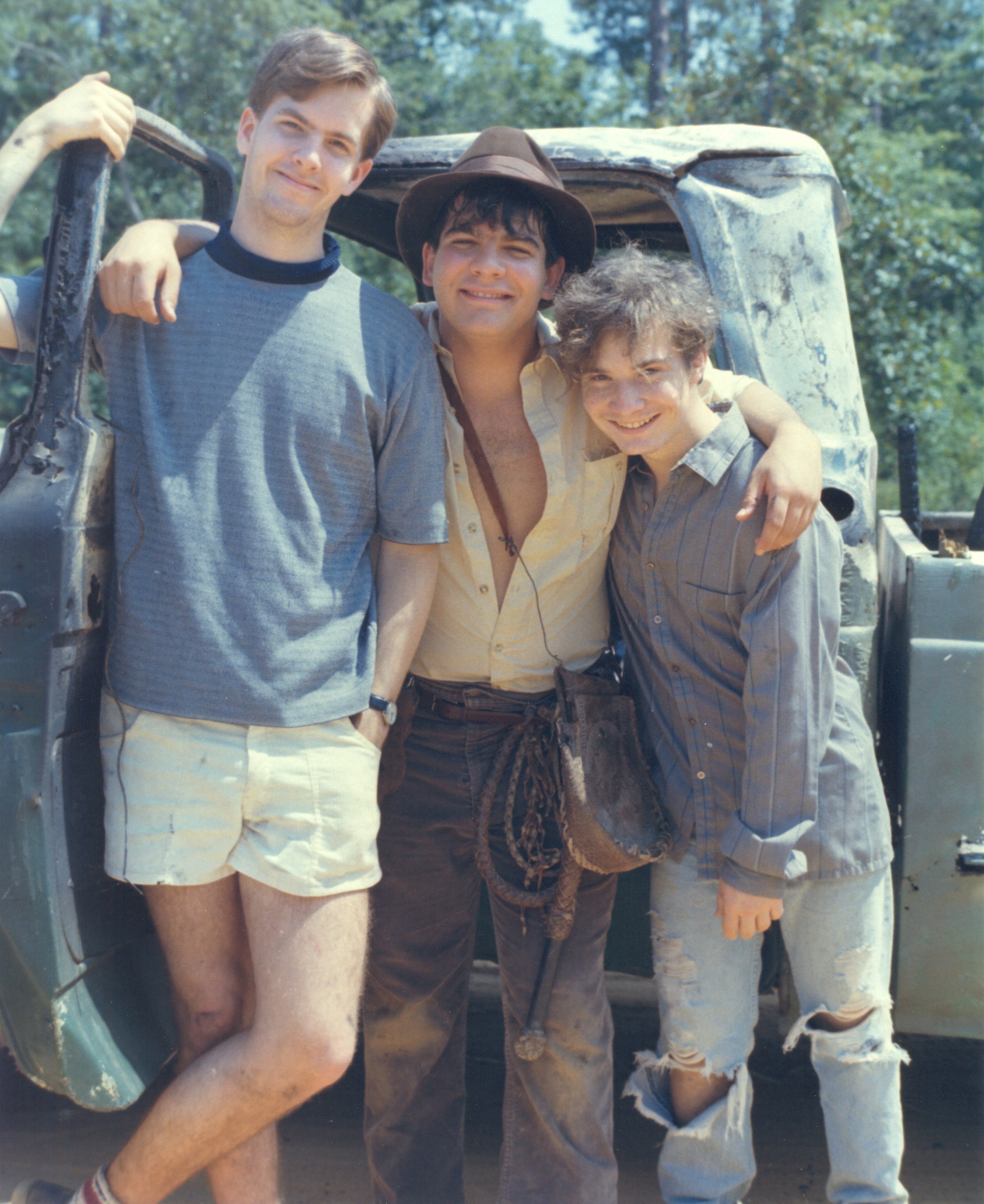 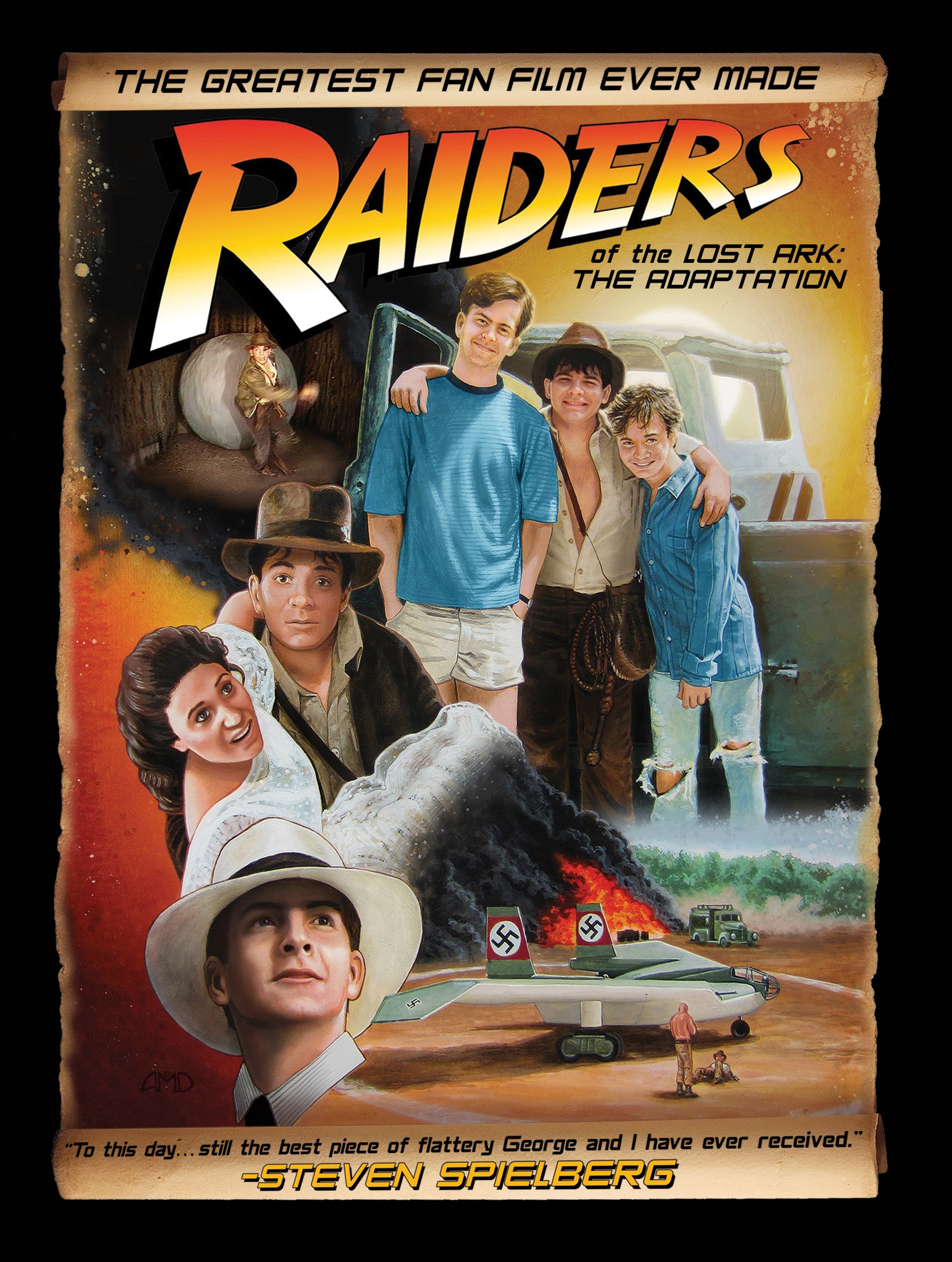 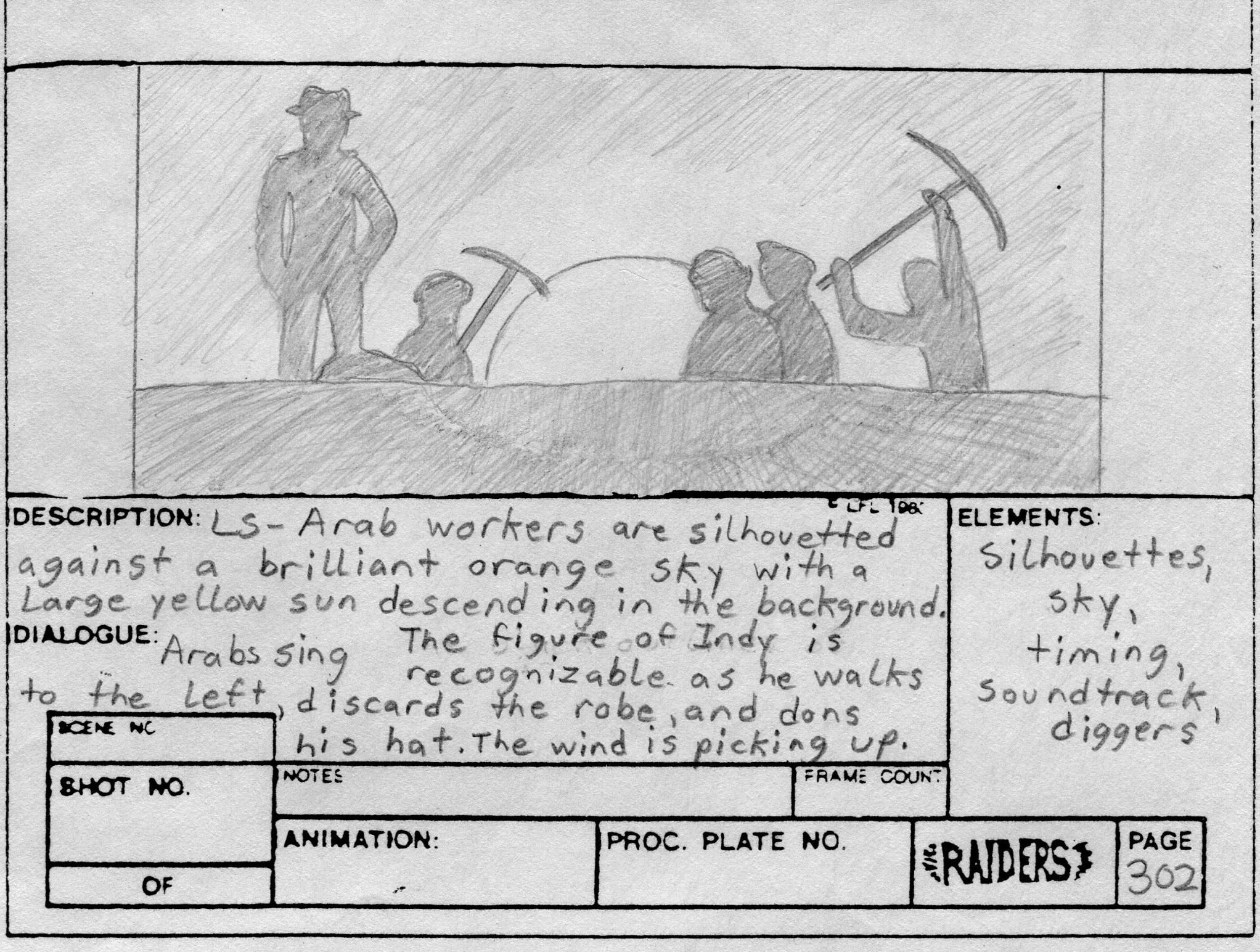 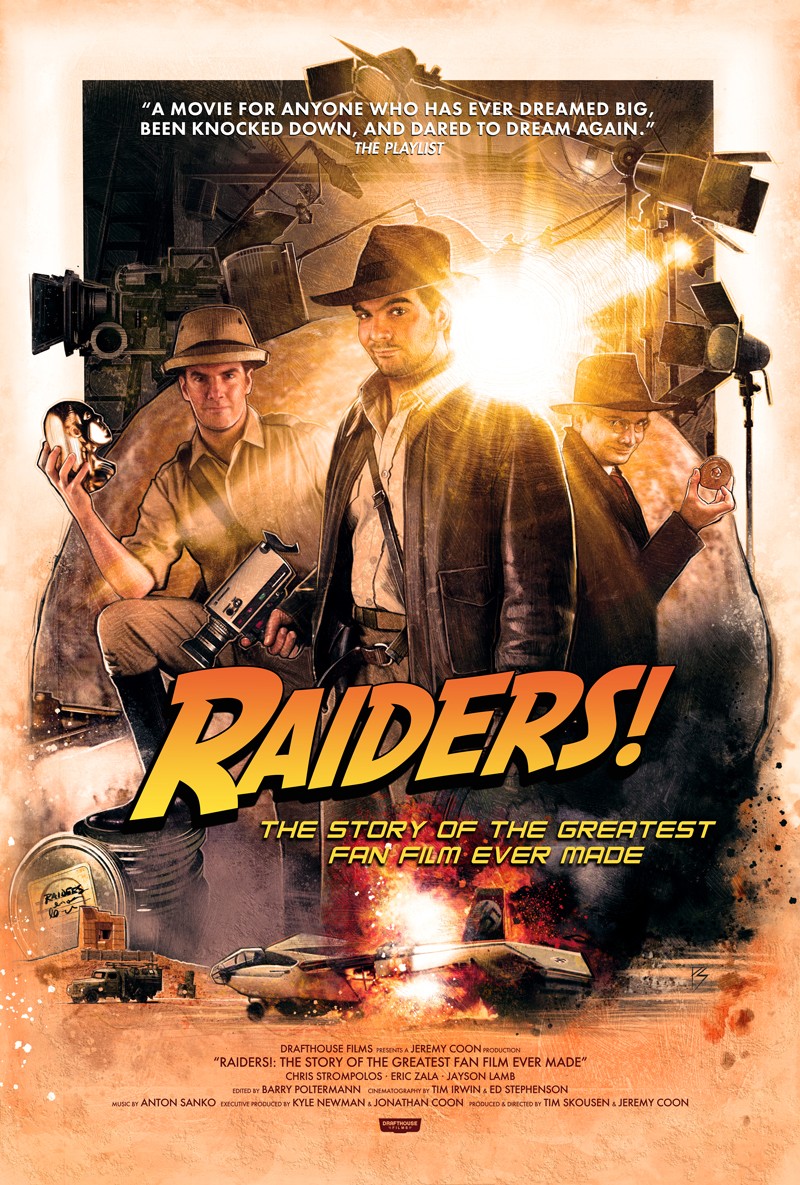 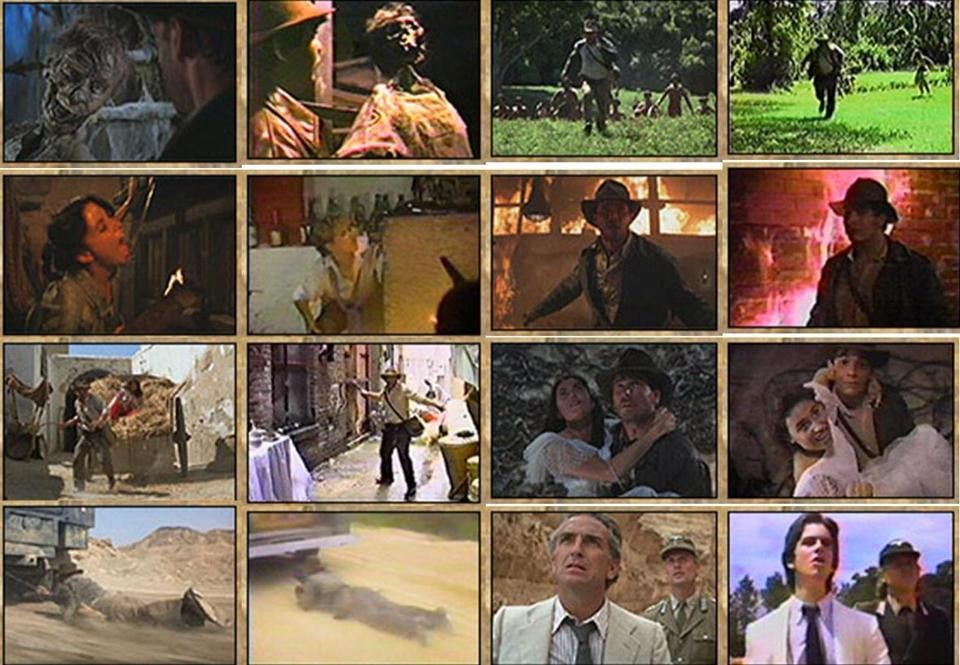 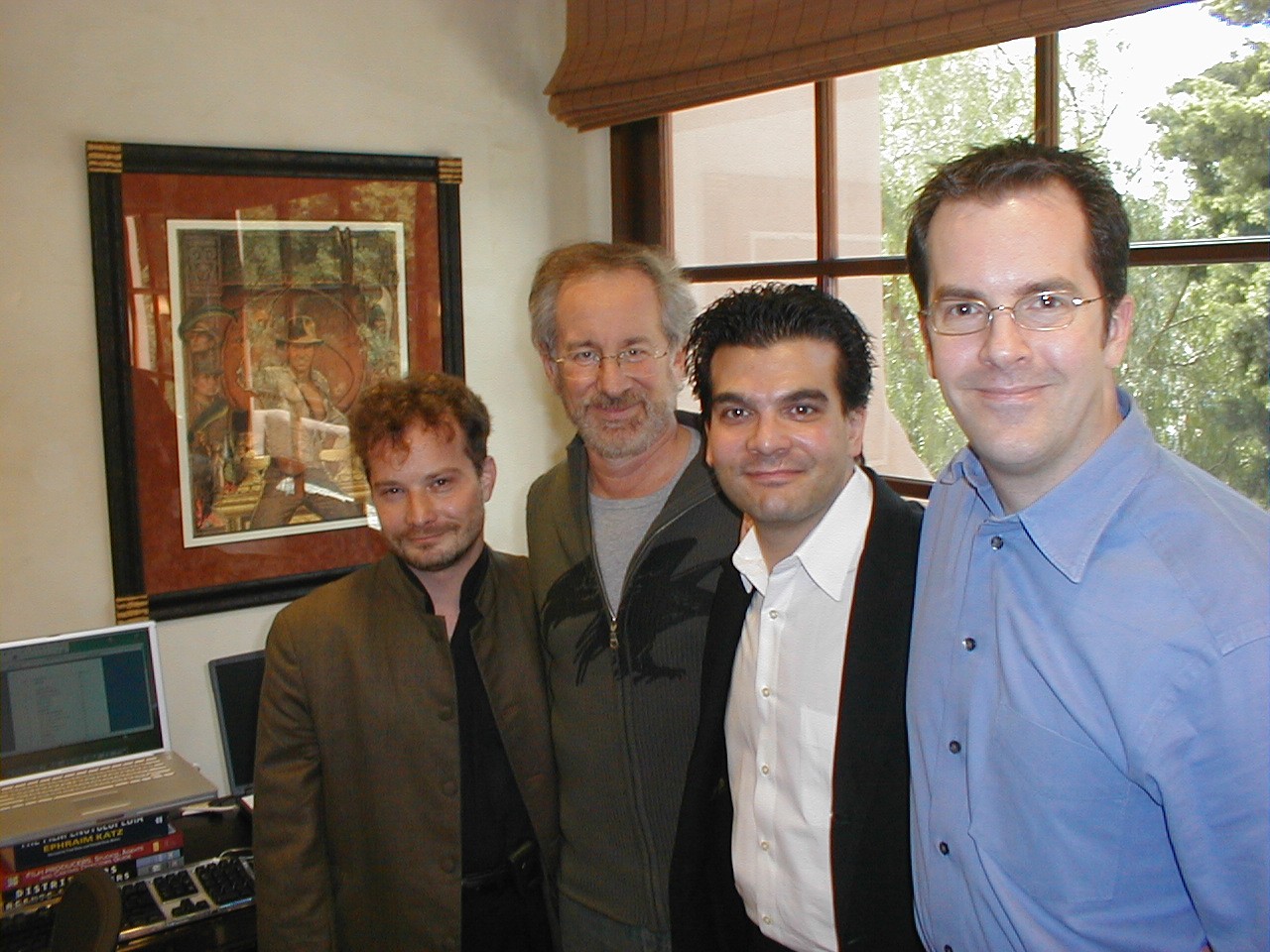