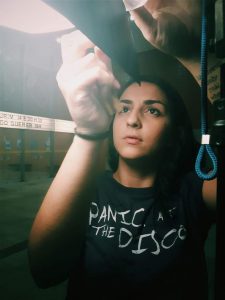 Today we’d like to introduce you to Elisa Souza.

Hi Elisa, thanks for sharing your story with us. To start, maybe you can tell our readers some of your backstory.
I was born and raised in Brasília, the capital of Brazil, a city that was planned from scratch and is known for its modernist architecture. Growing up there, I wasn’t really conscious of how unique of a city it is, but its specific shapes, lines, patterns and colors made design – and its possibilities – feel very natural to me. Throughout my childhood and teenage years, I was very fortunate to have a family that gave me a lot of freedom to explore, and I always felt the urge to express myself through visuals. They got me into watching movies, reading, taking photos, listening to good music. In high school, I dreamt of becoming a fashion designer. Still, I thought an artistic, non-traditional career choice would be too difficult, so I went on to study journalism in college. It seemed like a good alternative since I loved to write, and I could use my curiosity to investigate interesting stories. However, in the very first semester there I took an optional film course and suddenly everything changed.

Somehow, actually making movies as a career had never crossed my mind until that moment. Movies and photography were a huge part of me, I always used my mom’s camera to take photos until she got me my own at 12 years old. It just never seemed like a real possibility, coming from a city that doesn’t have a large film industry, but at that point it all became clear and I couldn’t consider doing anything else anymore. My life changed immediately – I switched my undergrad to film and started working on all of my friends’ projects as the cinematographer, and with each short film we made I fell in love again and again with cameras and lighting. These projects grew into serious ones, years went by, films I shot traveled to festivals around Brazil and abroad. I could finally pursue my passion, telling stories and creating beautiful images. To learn more about the craft, I got into other film sets to see how more experienced cinematographers worked. I got training as a camera assistant, my career was taking off quickly and I was working on increasingly larger shows, including features and television.

On the other hand, I got restless. My creative muscles needed more exercise and I needed to understand cinematography in a deeper sense, I felt limited for living in a city that doesn’t have as many opportunities. I decided to seek a Master’s program and was accepted into the American Film Institute for Cinematography. In some ways, Los Angeles reminds me of Brasília. The weather is fairly similar, the light feels as vivid and there’s something special about the sky, how broad it appears. Being far from home made me appreciate my Brazilian culture even more and makes me realize how important it has been in building the way I see the world. At the same time, here in LA I feel like anything can happen at any moment. I’ve met so many wonderful people since moving here in 2019, and I’m looking forward to what’s still to come.

Would you say it’s been a smooth road, and if not what are some of the biggest challenges you’ve faced along the way?
Working in the film industry is never easy, and as a Brazilian woman I’m well aware of how much harder it is for some people. It’s difficult to get your foot in the door, it’s difficult to stay in the game. Not everyone in the industry is open to new people who want to understand the craft and get training, some jobs can be very tough, but I would say some of those jobs were great learning experiences for me. Since I began working in the field, I’ve learned a lot about myself, my strength and resilience, and I feel lucky to say that most jobs I’ve worked on aren’t like that at all: I’ve also met amazing people along the way, who helped me out, invested in me, taught me best practices. For me, in particular, moving to another country to pursue new opportunities was a huge part of the challenge. It’s definitely not an easy decision financially, emotionally… Maintaining a work-life balance at home is hard, but it can be even harder when you’re thousands of miles away from friends and family. However, it’s also been a blessing to meet new people, go to places I haven’t heard of. What I love the most about filmmaking is exactly having experiences I would never have access to in any other job. The cultural differences fascinate me – I learn so much every single day.

Thanks – so what else should our readers know about your work and what you’re currently focused on?
I’m a cinematographer, meaning that I work towards translating an idea into visuals. I mainly work with narrative films, but I also do music videos, documentaries, and commercials. My main tools are cameras and lights, I’m open to trying out new formats or using more conventional devices, always figuring out what’s best for each project. Collaboration is a key aspect as well, the final vision is created alongside the director and other team members, which can be an inspiring and special process. I’m very focused on the story and the characters in order to dive into the universe we are building. I love trying out new ideas, experimenting with film genres and themes, finding beauty in details, telling diverse stories. In the end, I believe it’s all about connecting emotionally with the audience.

Is there anyone you’d like to thank or give credit to?
I’m extremely fortunate to have met incredible people so far, and I’m very excited to learn from each experience. It started early on: my family has always been supportive and they encourage me to enjoy every opportunity I have. When I got into my university, I met several professors I admire deeply – Erika Bauer, Denise Moraes, Pedro Russi, Mike Peixoto and so many others – and they just kept encouraging me as I asked a million questions. Whenever they didn’t know the answers, they would help me find them myself, which included introducing me to other people who, in turn, also helped me in my path. As I was trying to get my first few jobs in the film industry, I met a lot of people who believed in me and gave me a chance that changed everything in my work. Years ago, Dani Azul, a cinematographer from Brasília, replied to my cold message and invited me to come along on a short film set, where I met Joanna Ramos, an experienced first assistant camera who became a mentor and dear friend.

On my first feature film set on the camera team, I met Edu Felistoque, a filmmaker from São Paulo, and he trusted me to shoot a part of his feature documentary, for which we traveled to four countries in Europe and North America. Since I moved to LA, I’ve been happy to get to work and learn from my knowledgeable and talented classmates at the American Film Institute. I feel so much joy every day as I listen to the wise words of the amazing instructors we have, like Stephen Lighthill ASC (our head of department), Bill Dill ASC, Jacek Laskus ASC PSC… Truth is, it’s impossible to list all the names of those who have helped me get to where I am now. So many people have contributed to making me feel inspired or confident, from teachers and staff at schools to heads of department on film sets, crew members, friends. Every single person I’ve met has brought something into my life, big or small, and I’m forever grateful. 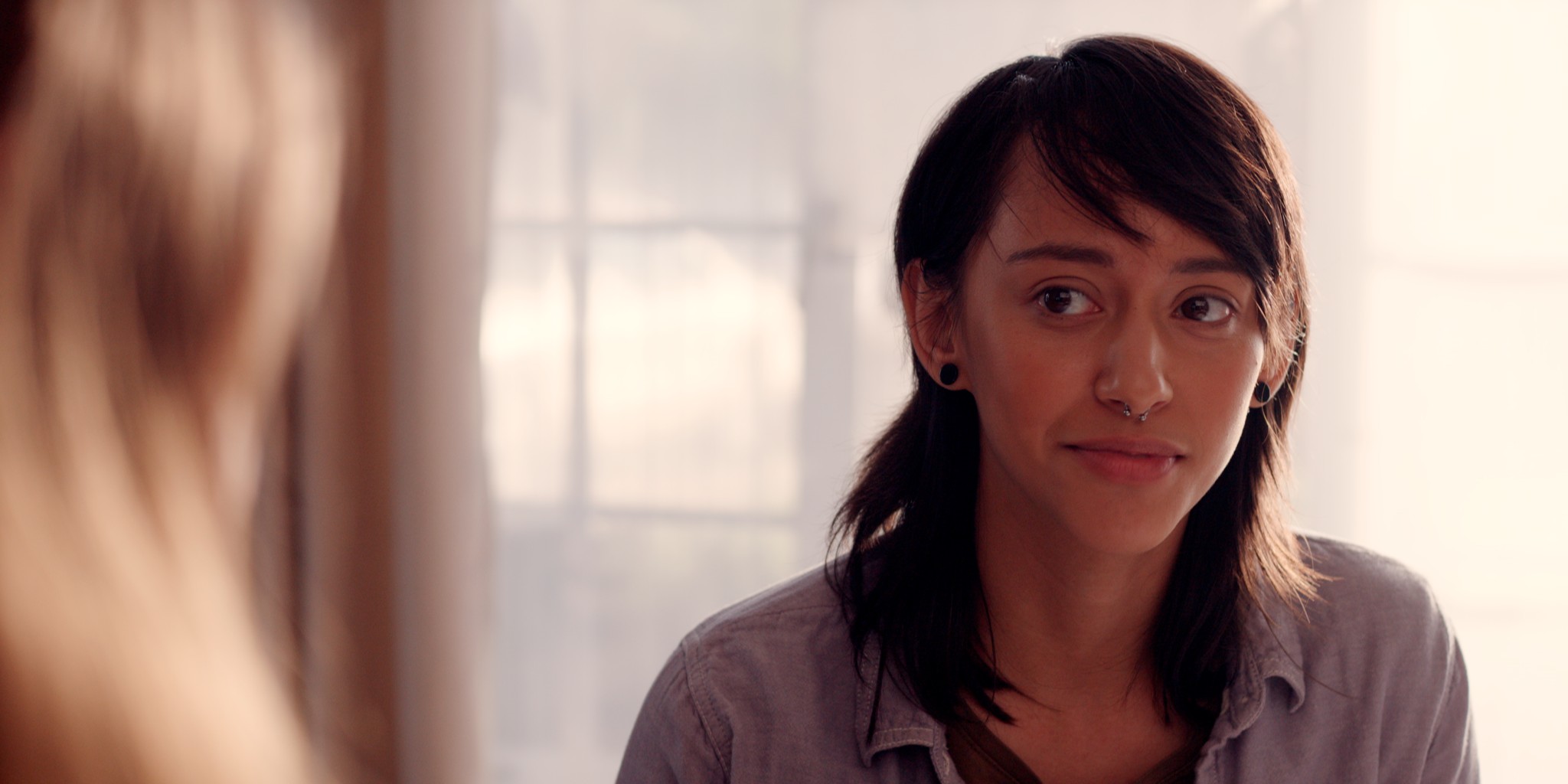 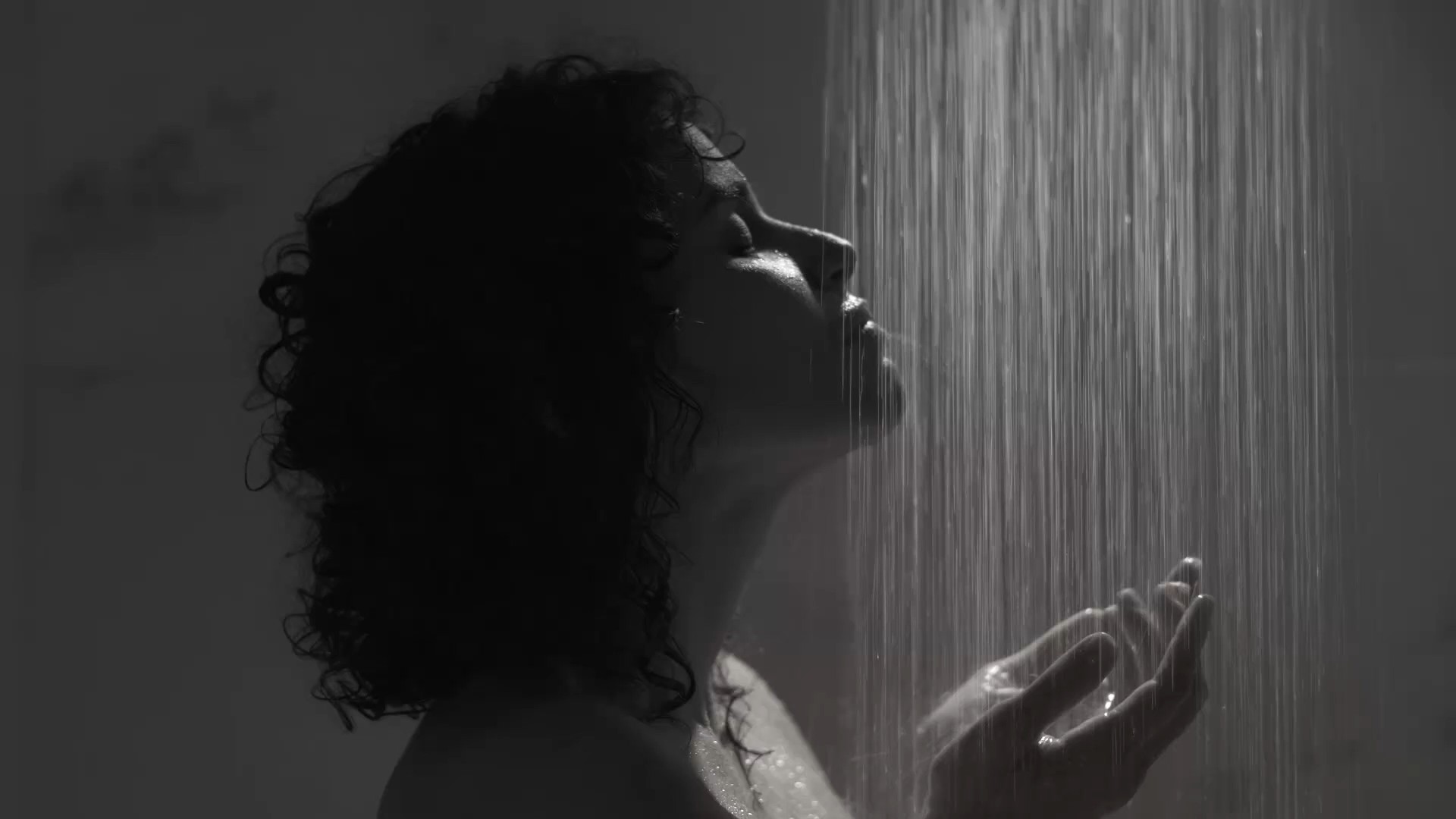 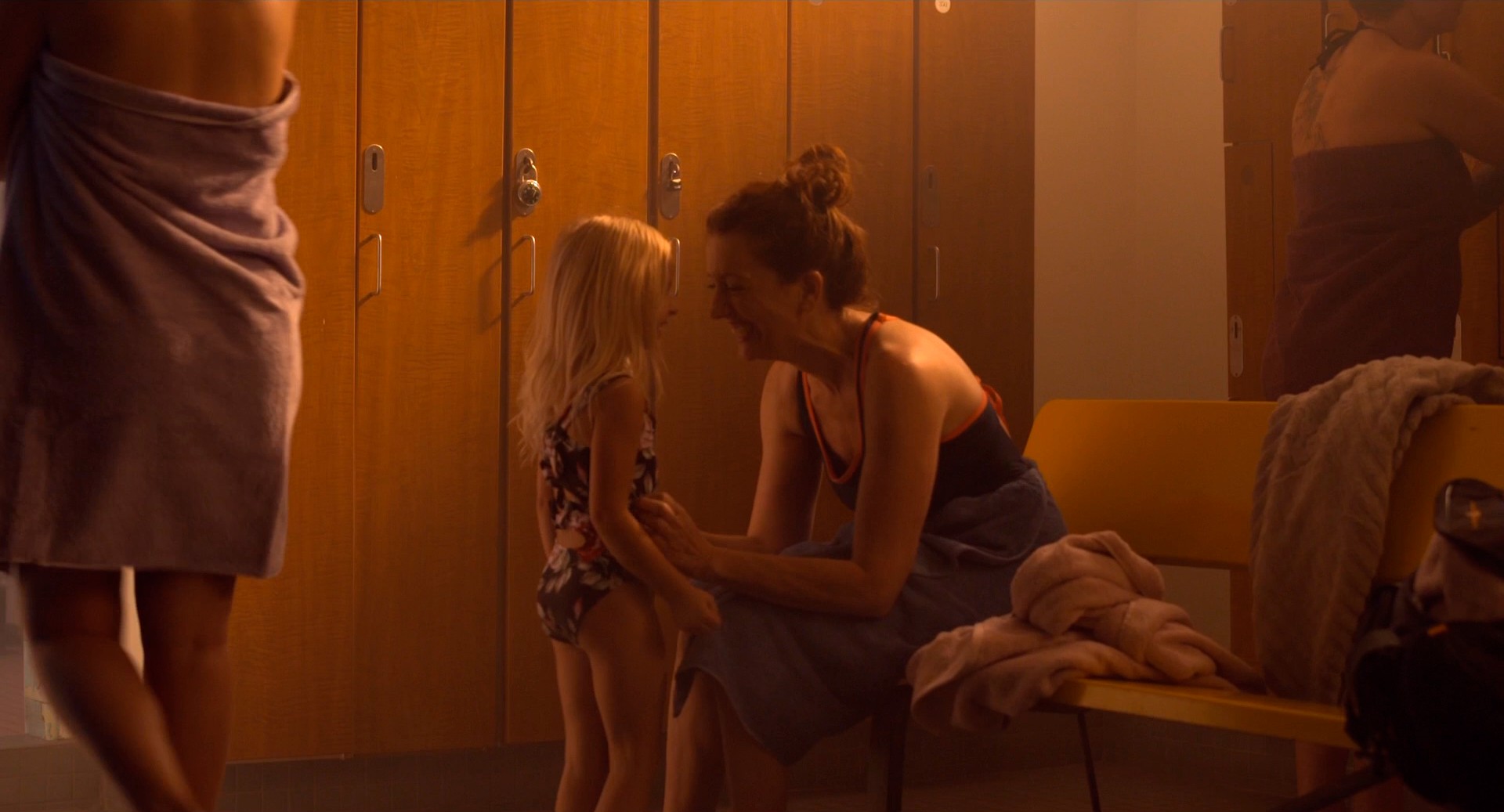