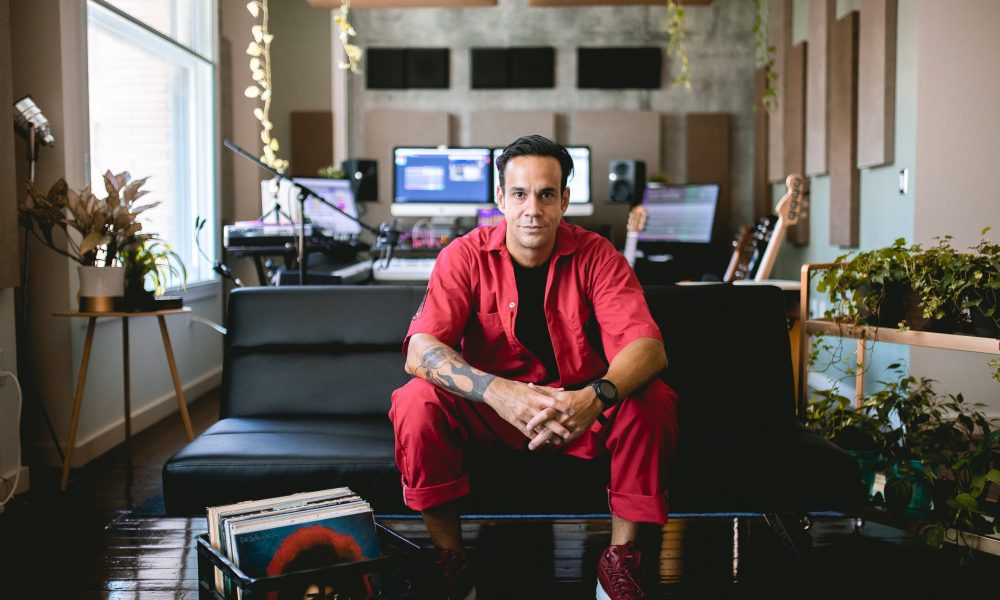 Today we’d like to introduce you to Eduardo Aram.

Hi Eduardo, we’d love for you to start by introducing yourself.
A decade ago after I quit a job of Advertisement industry in São Paulo, Brazil, I took some time traveling thru South and North America and ended up visiting LA for the first time. At the time, I knew only two people here and came visit them (the music producer Sam I and his brother, the film director Spike Jonze) and came visit them). After a month in LA (and a couple of new friends) I realized that for a career in music industry that was the right place to be. I had no idea how I would be able to setup a life and career in a new country, specially in California. I traveled back home with this idea in my head. Two years later, I started scoring movies internationally. It was first England, then US. This allowed me to make more connections in the film/music industry here and get my legal permission to be able to work and be represent here. At that period, I was working mostly in Hollywood films with my friend and mentor, the composer Antonio Pinto.

In 2015, I moved to Los Angeles intenting scoring TV series. The moving stage was the most difficult one because I had to learn all the basics of the US system but also working at the same time. I was alone and learning a lot of new things and dealing with stressful situations at the same time. Even though this was hard, now I see as an essential part of the process of what I define as my personal success. In 2016, I signed three seasons of the tv show El Chapo for Netflix. After this, it came a bunch of projects that allowed me to keep working since then. Cocaine Godmother (A+E), The Devil Next Door (Netflix), Sanpa:Sins of the Savior (Netflix), Need for Speed: Heat (Electronic Arts), Blood on the Wall (Natgeo/Disney) and many other works is where you can listen no my scores. My studio is located in DOWNTOWN LA since 2017. Before that was in Hollywood. The recent TV series I scored is available on Apple TV+ (The Mosquito Coast – 7 episodes).

Would you say it’s been a smooth road, and if not what are some of the biggest challenges you’ve faced along the way?
Not at all. Every time I want to make a step ahead and grow, the road gets tense. The initial years were tough, then it got better. But I get bored easily and when things are adjusted and correct. Then I plan and push harder again. Naturally, this messes with the harmony again. And there is this period and process of new adaptations that makes everything different and new again. Thats how we grow. So it’s time to work hard again. I believe this will still happen many times in my lifetime.

Thanks – so what else should our readers know about your work and what you’re currently focused on?
The work I do in film scoring helps the storytelling of the picture. It’s a work of a team. In my company, I can be leading or collaborating. Both are fun. The most important thing is how you can write good music and delivery in a short period of time. I realized along the way if I give what the people want, they will enjoy work with me. And I’ll have more freedom to present my creative ideas to my clients because they now trust me. Right now I’m focused on continuing making more productions for entertainment.

Where we are in life is often partly because of others. Who/what else deserves credit for how your story turned out?
My mentor, the composer Antonio Pinto, my agent and more recently my girlfriend are the three most important people on this road. But also there is much more people I remember helped me on this road since the early days. We can’t go far without other people. But first, we must work in the trust between us. Dedication is the main tool for this. I’ve learned that we can have disposition and guts to achieve things, but we must give to others to be able to receive. It’s all about what we can offer and not what we can get it. 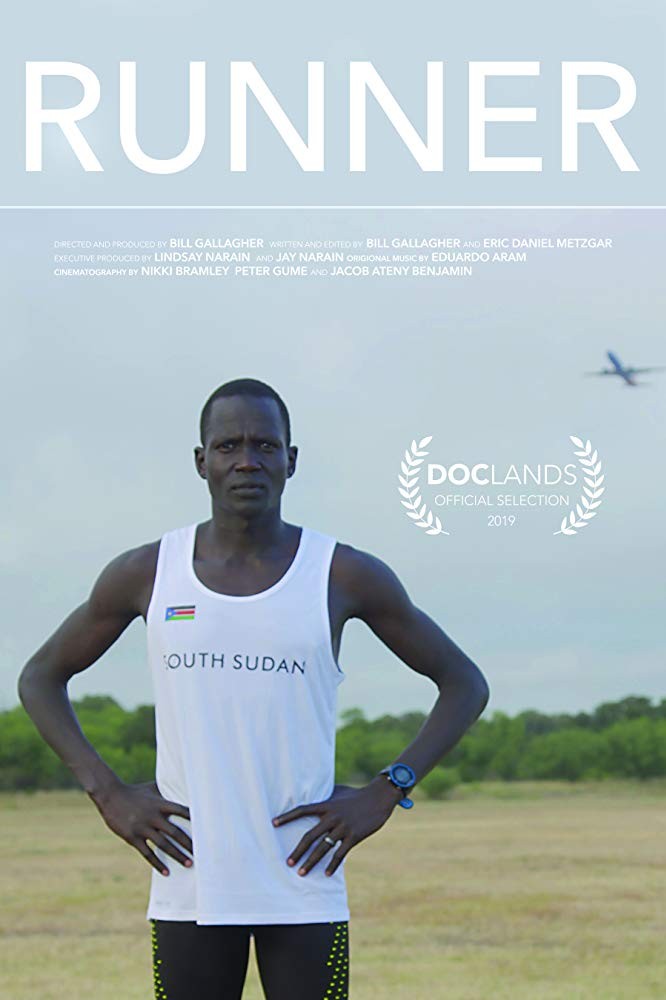 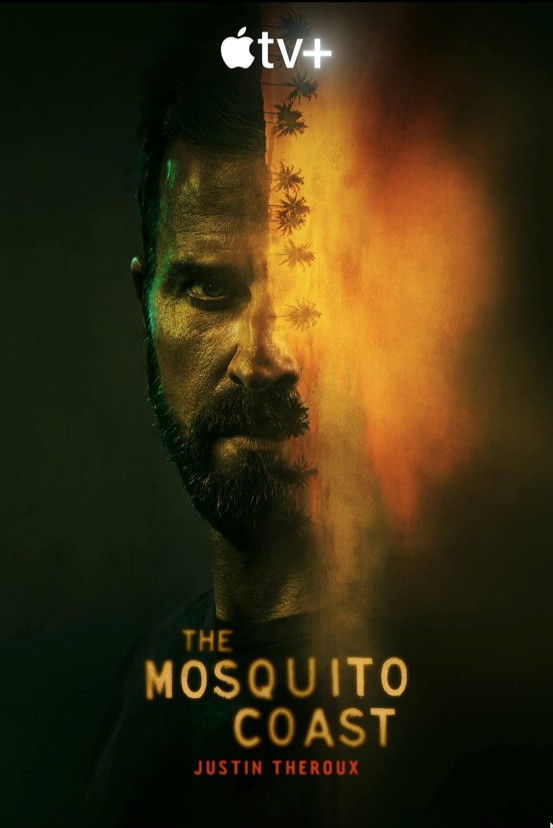 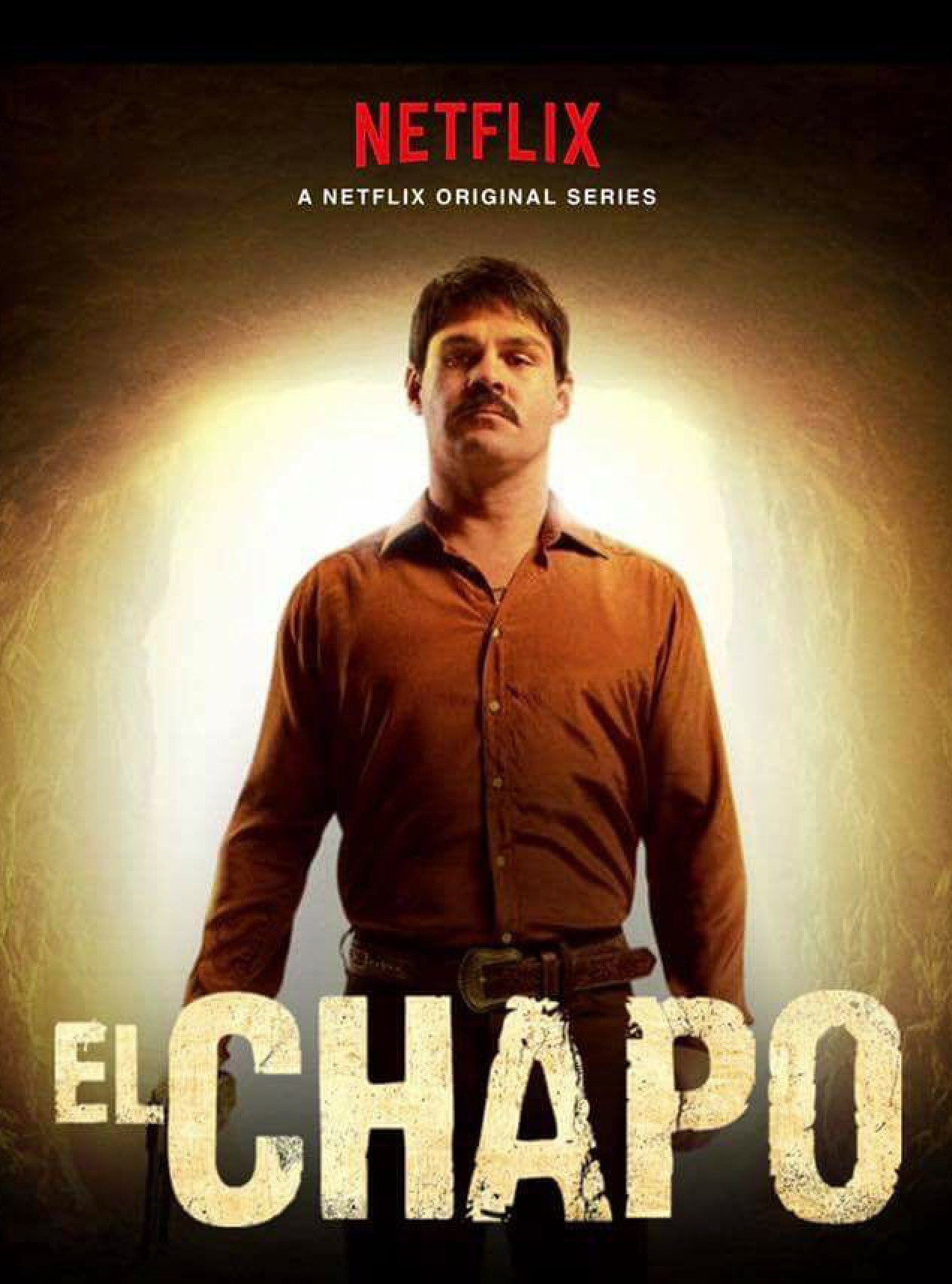 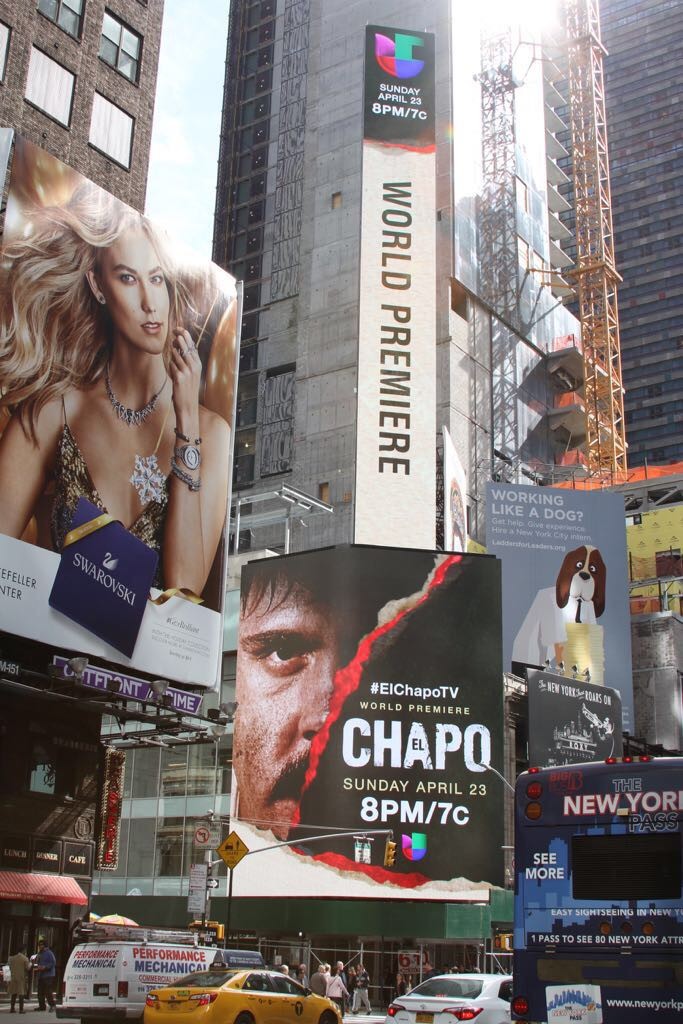 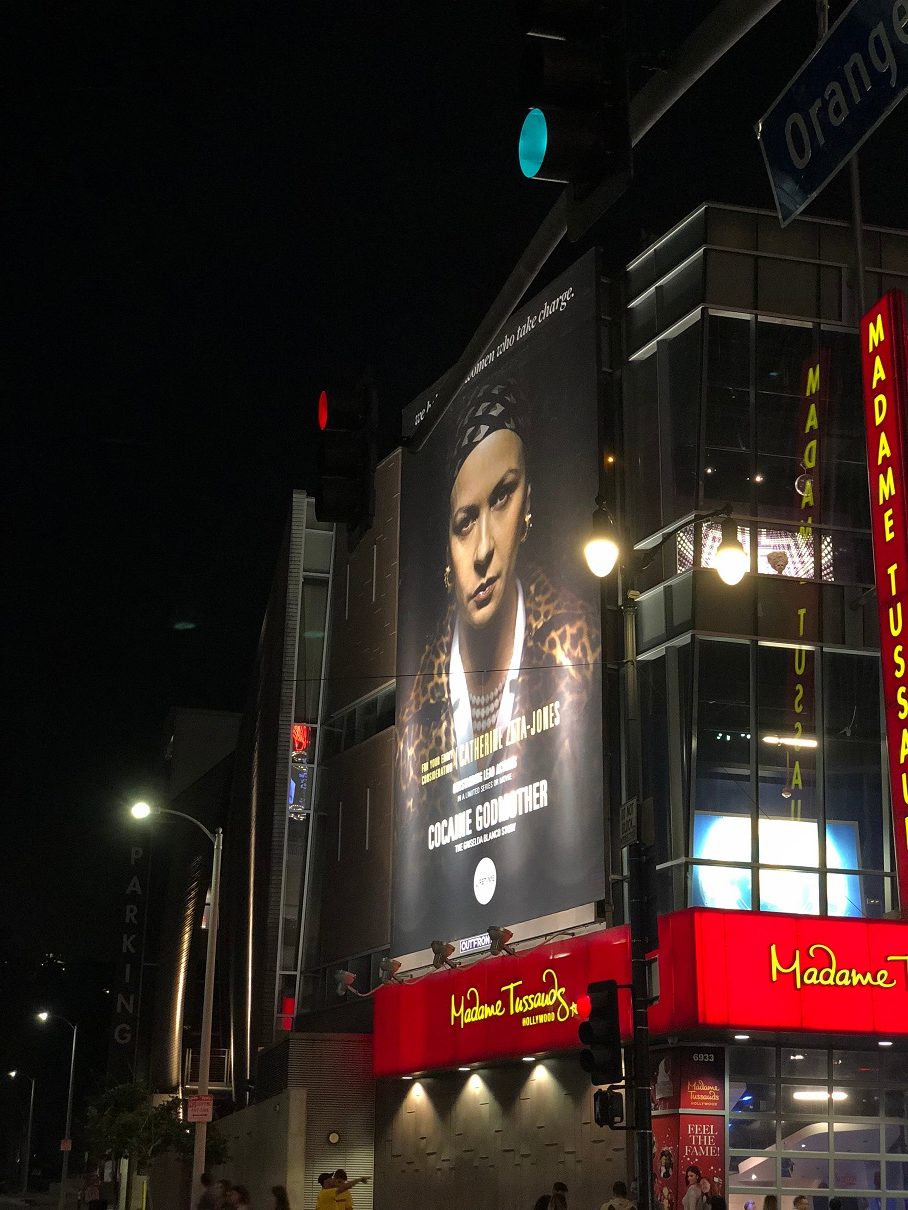 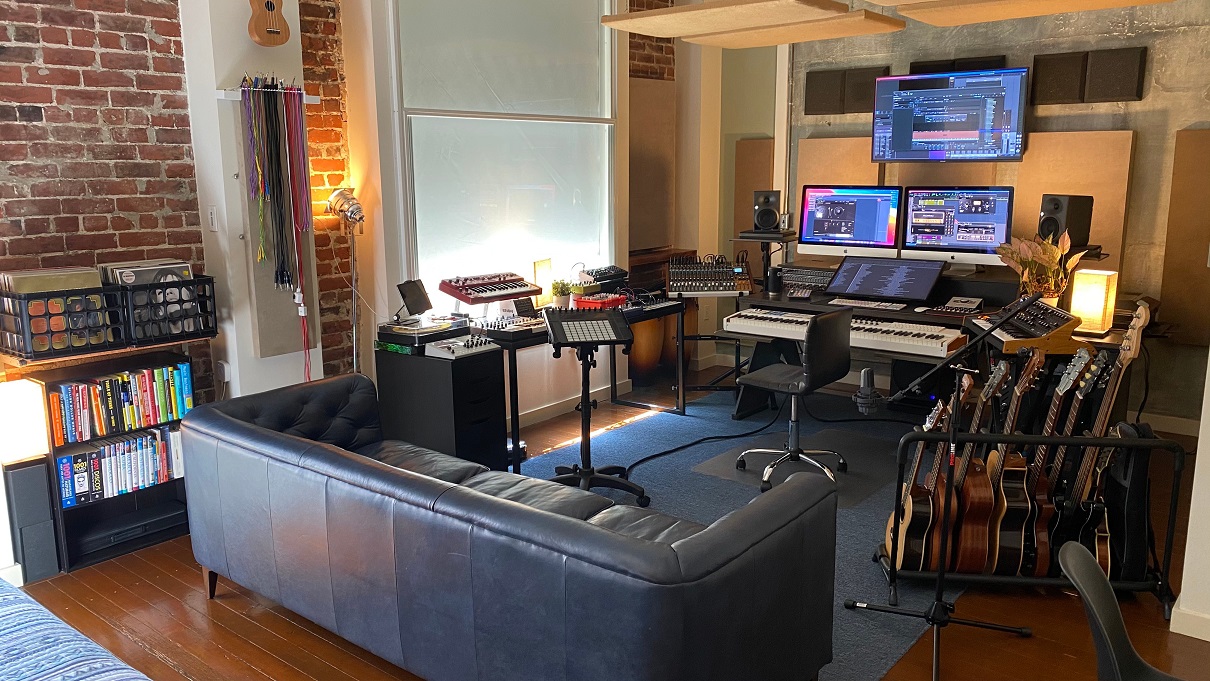 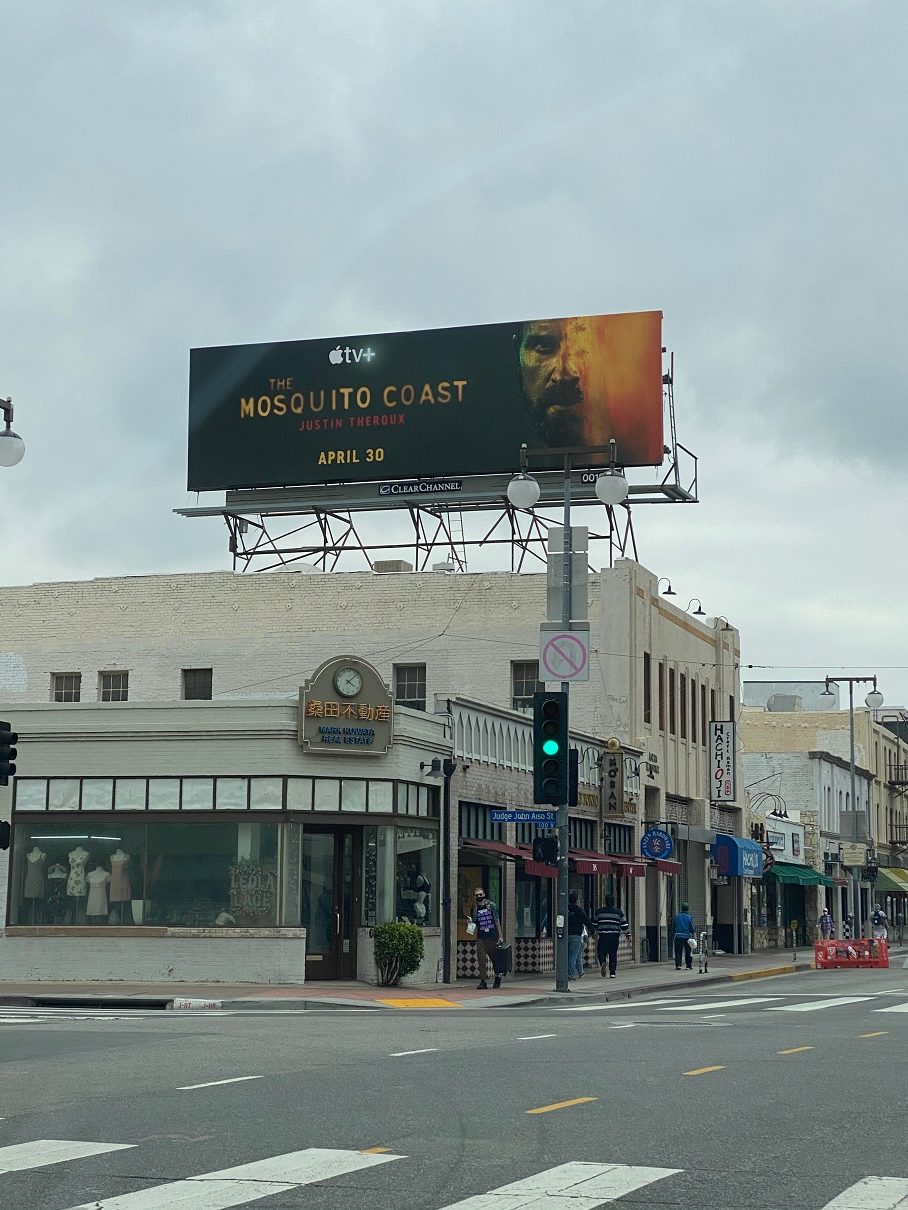 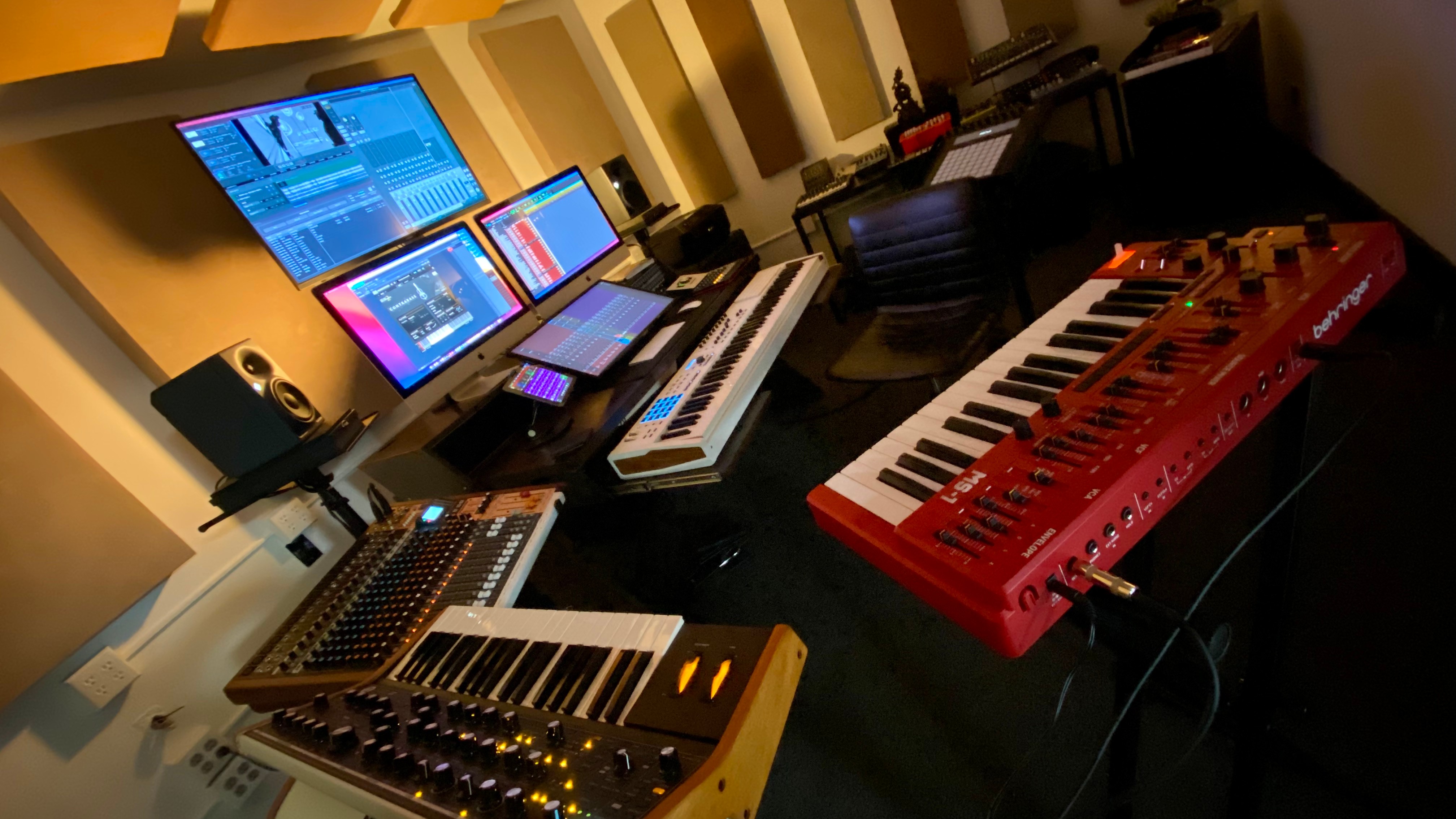 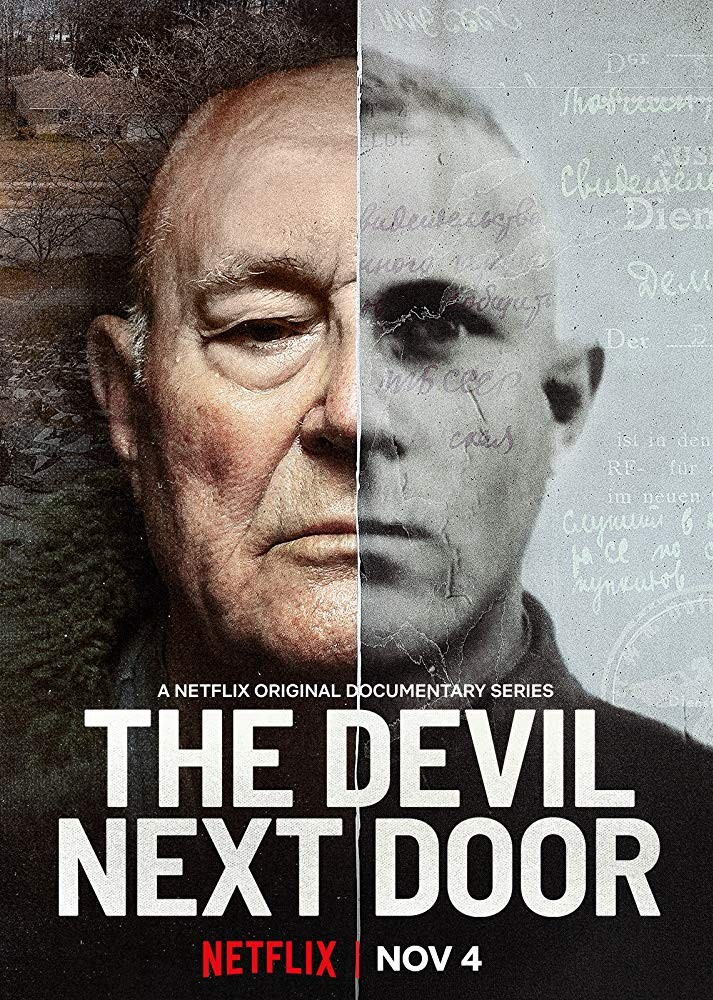 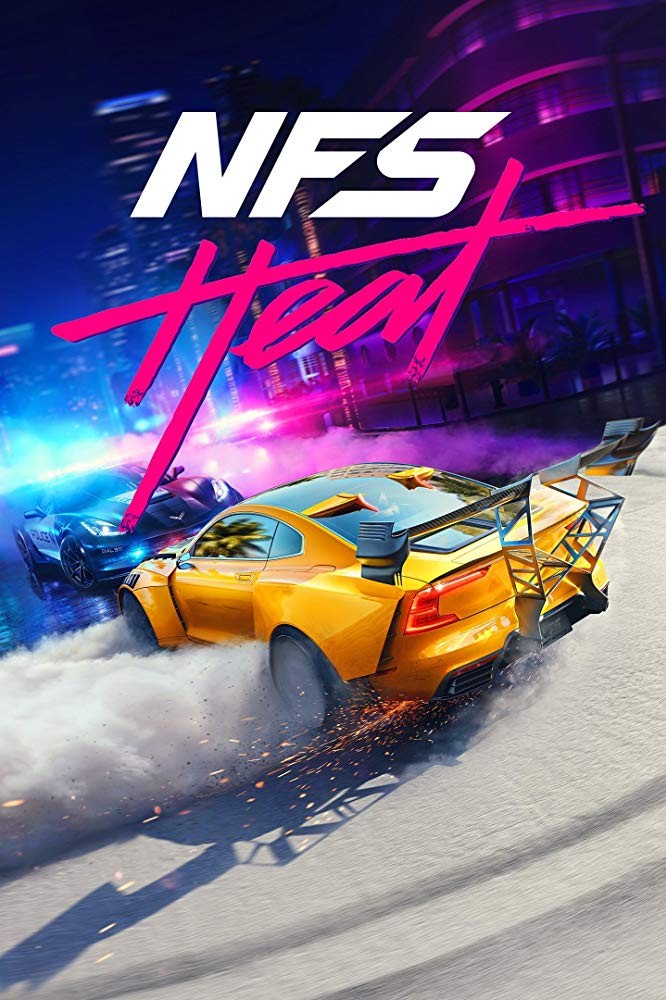 Image Credits:
Credits of the main picture of me in the sofa, the name of the photographer is Doug Lima (IG @douglascsl)