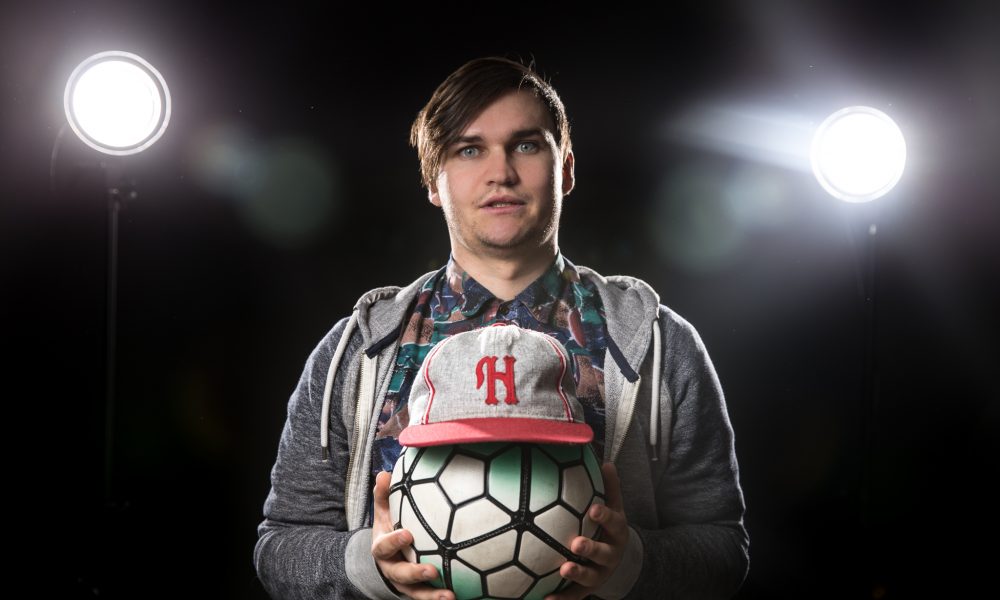 Today we’d like to introduce you to Dylan Hamilton-Smith.

Dylan, we’d love to hear your story and how you got to where you are today both personally and as an artist.
I was born and raised in Santa Rosa, CA. For as long as I can remember I was fortunate to be surrounded by and encouraged to develop my art or participate in sports by my parents. My father is a theatre director/educator/producer and my mother is a costume designer/actress/producer. As a child, I was either goofing around with my brother at the theatre while my parents rehearsed or at soccer/baseball (baseball being my first love) practice or game. Not only was I an art/theatre kid but I was also a sports kid. I was regularly switching between worlds; half the day would be “theatre me” and the other half “sports me”. This switching world gave me an insight into two different and often conflicting crafts.

At an early age, I was diagnosed with Dyslexia. I could hardly read and doing math was a pain. The things that really made sense to me were images. So naturally I experimented with all the arts that didn’t involve reading; painting, drawing, music, etc. The day that I got my first video camera was the day that I realized I could do all of these things in one medium and at the same time escape my regular world and escape and create my own.

After high school, I attended the now defunct Santa Fe University of Art and Design in New Mexico. I spent five years in the desert learning my craft. I experienced what directing was all about in New Mexican desert. What I cultivated was that in the end film is really about people. Knowing how to interact with different personalities and getting everyone on the same page, to collaborate. (Playing sports most of my youth also taught me about collaboration or teamwork.)

After learning an experiencing so much from all my friends and mentors in Santa Fe, I decided to move to Los Angeles because I wanted to be immersed in a different film world. The energy there was exhilarating.

We’d love to hear more about your art. What do you do and why and what do you hope others will take away from your work?
Here in LA, I write and direct films, music videos and anything else that sparks my interest. Most of my films have some kind of sci-fi and comedic elements to them. Coming from mostly comedy in live theatre and watching copious amounts of Star Trek: Next Generation as a kid, I naturally gravitated towards Science Fiction with a comedic element to tell my stories.

When I first started making films, it was all about having fun. It was about giving people and myself some kind break from the real world. However, in 2016/17 with the combination of the 2016 election and losing my older brother Chris to a car accident, I began to really examine why I make films. Was it just a self-serving act? Was I creating something that was actually important? At the end of the day, I perceived that it was both. I couldn’t live without telling stories, so in that sense it was self-serving, but I have also always felt it was my responsibility (thanks to Star Trek) to show a positive world that I could motivate people and myself to strive for. My ambition now is to create films that imagine a brighter future or that purpose questions to the viewer to ask themselves.

I believe media is our strongest tool in bringing about a brighter future. I consider movies, more than any other art form, to have the ability to suspend disbelief and create this world to imagine and show a brighter future to look real. When you see a future that looks real, it can motivate people to what is actually possible. For me, writing and directing film is my way to give people hope that everything will be ok or at least is possible.

Have things improved for artists? What should cities do to empower artists?
I think that it has become both easier in certain areas but also harder. It’s way easier to make film and get it out there than it used to be. But, I think there are so many distractions in our world now that even getting to start to make a film can be hard for some people. I think one of the best things that cities can do to help and encourage artist is to fund art programs in schools and something that would encourage more people to follow their passions like art would be a universal income for all.

Do you have any events or exhibitions coming up? Where would one go to see more of your work? How can people support you and your artwork?
You can check out my work on my website and Instagram! I’m always looking for new projects and ideas so reach out if you like what you see! Or if you just wanna talk about space and stuff. I don’t know if I mentioned that I love space but yeah. 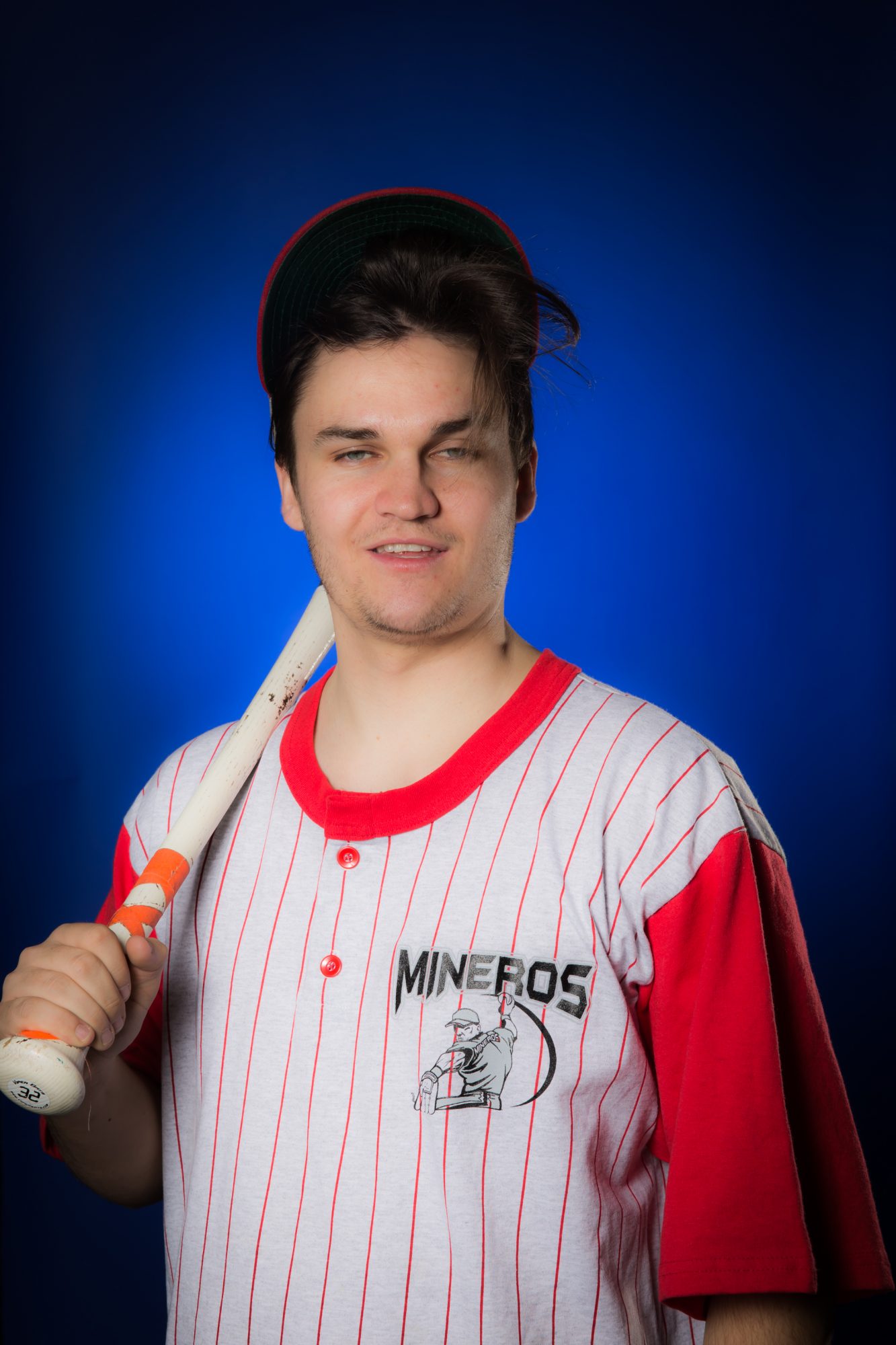 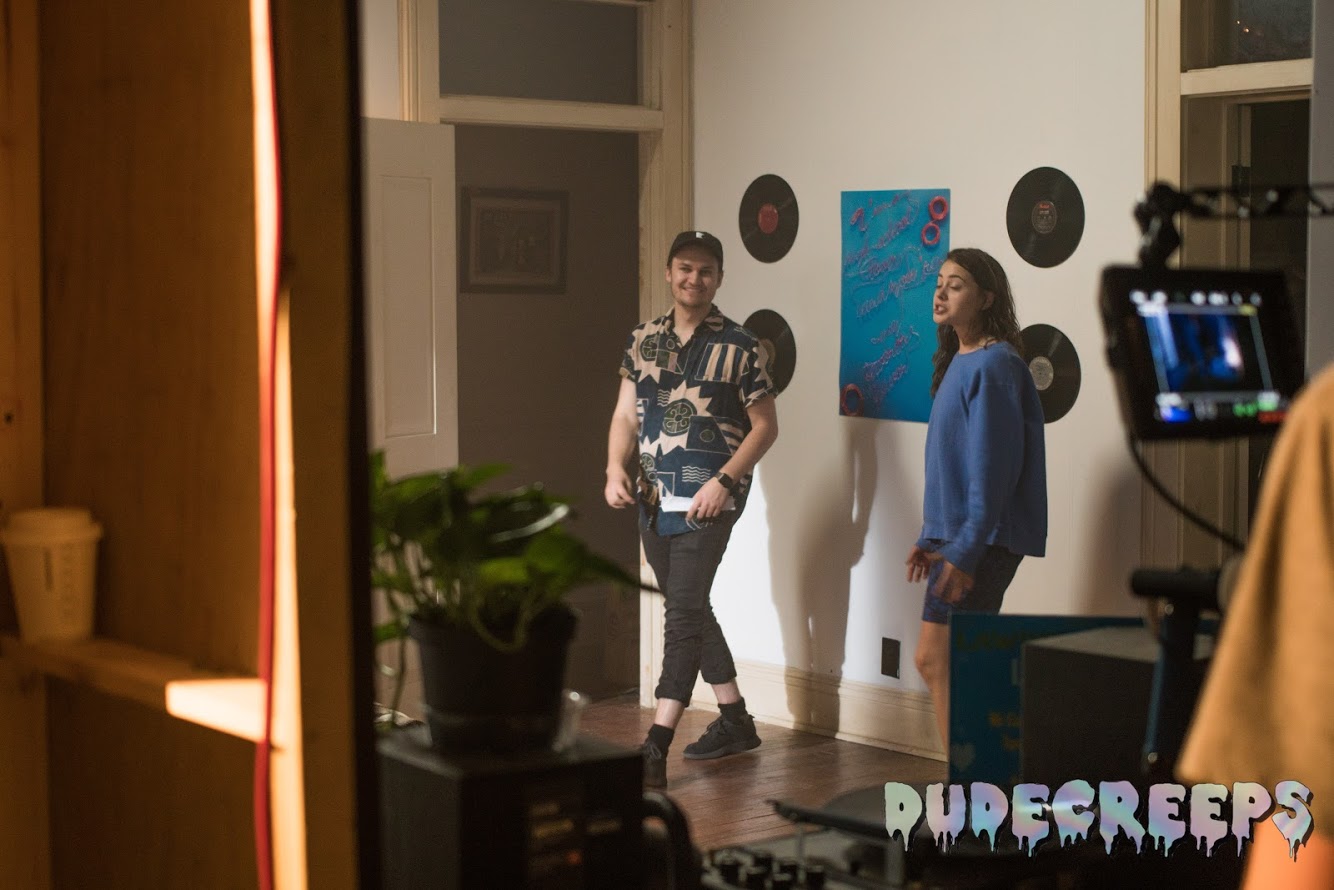 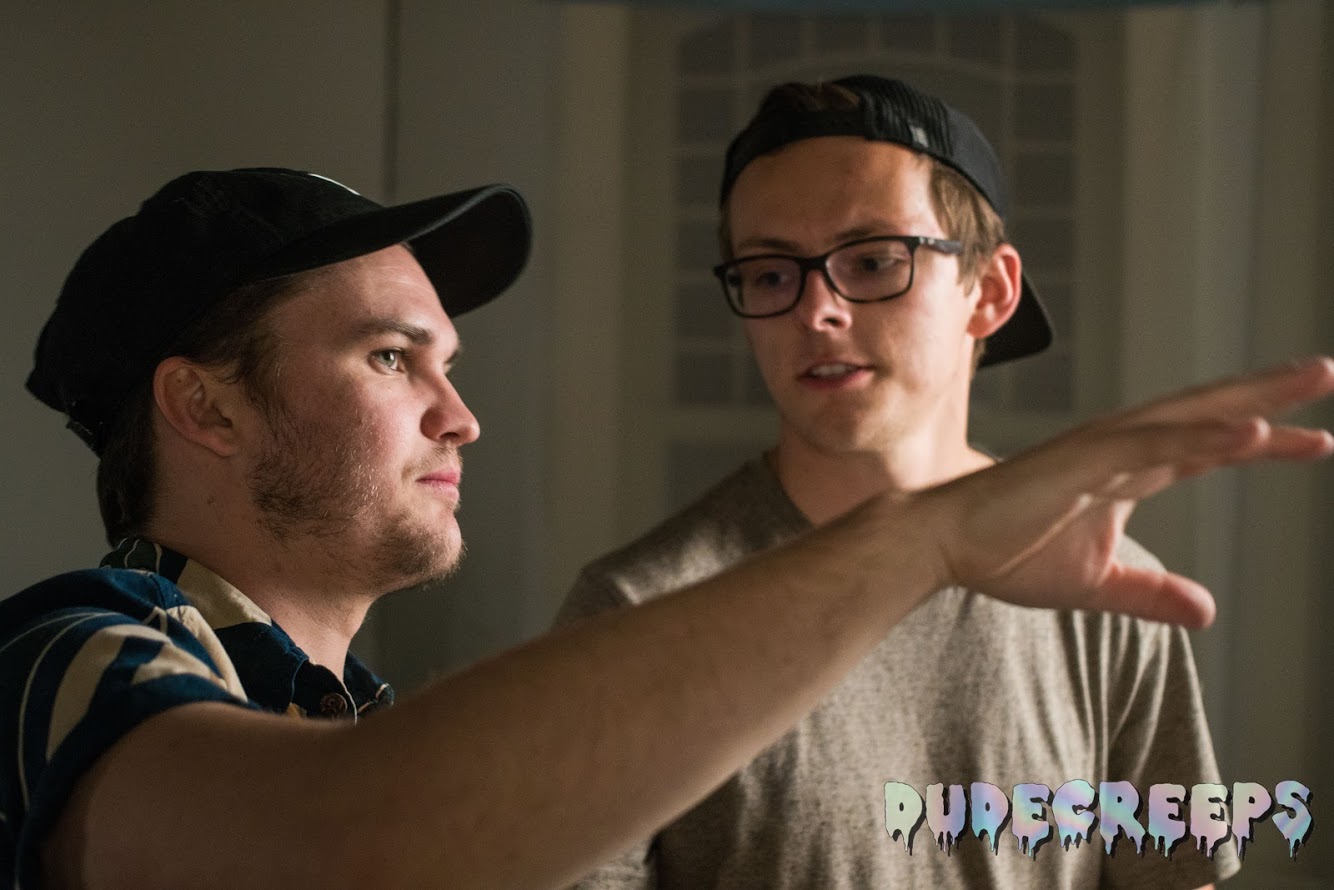 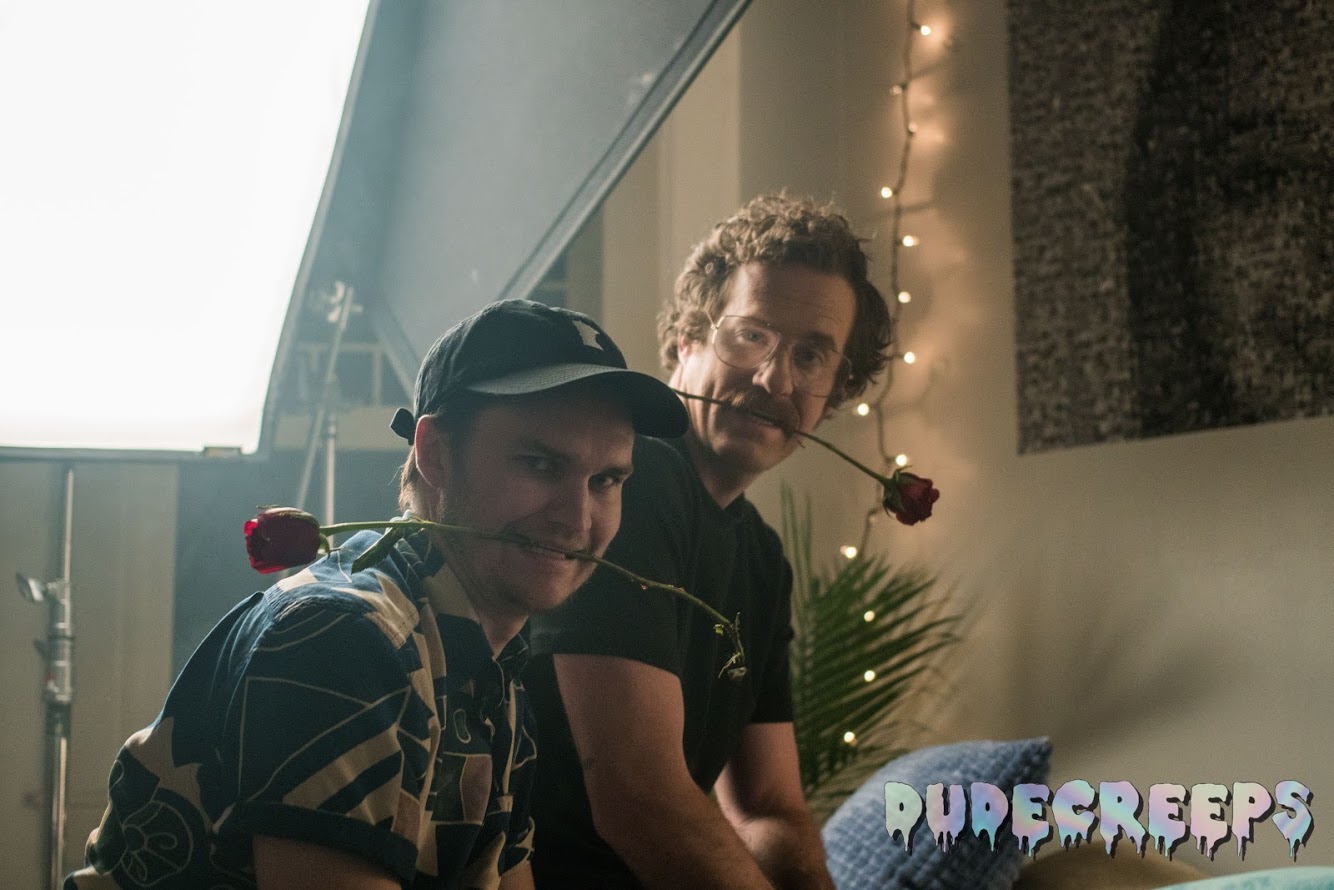 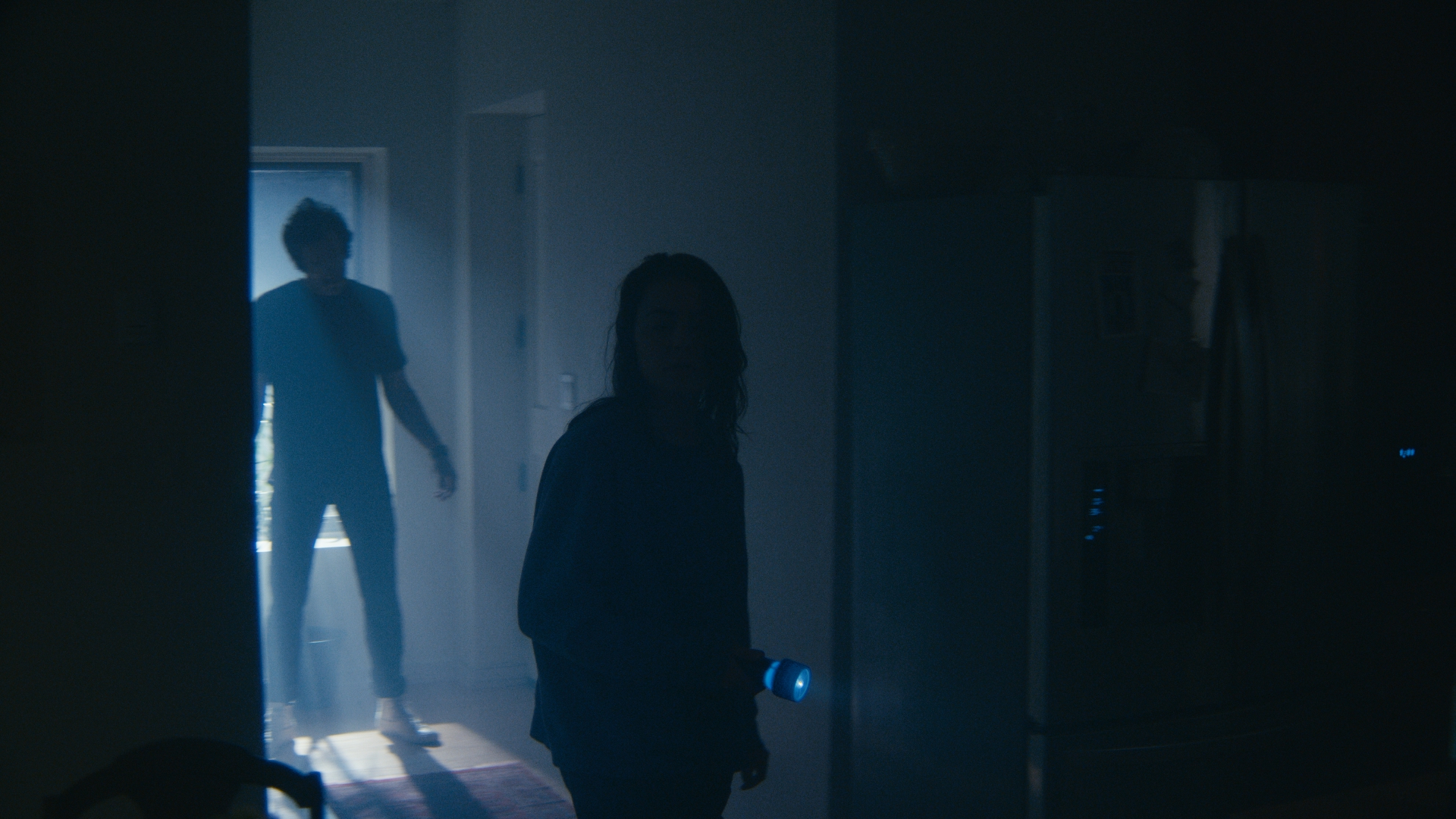