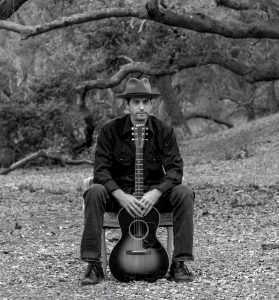 Today we’d like to introduce you to Doug Schmude.

Alright, so thank you so much for sharing your story and insight with our readers. To kick things off, can you tell us a bit about how you got started?
I started playing the guitar at age 15 in the mid-1980s when I was living in Texas. There wasn’t too much guitar music on the radio back then so I mined one of my older brother’s record collections and I was hooked. I started noodling with songwriting pretty early on and wrote some really bad songs in high school, which is all part of the journey. I moved to Colorado for college and did the singer-songwriter thing in and around Boulder and Denver for few years. In 2001 I moved to Nashville and dove all in on the music scene there. I had a little success with a delta blues duo out there and also did a ton of writer’s nights. I was there about two years when I suddenly realized music was no longer fun. It had become work. So I took a full-time day job out in California and my wife and I left Nashville behind. It took about another 3 or 4 years before I got over my disillusionment with music. It took nearly killing it, walking away for a while and coming back to it to finally find the balance with music I was searching for. I’ve released three albums in the past four years and I am at a point in my life where I can truly create music for music’s sake. If I can make a few bucks on it along the way, great, if not, I’m going to keep writing and playing regardless.

Alright, so let’s dig a little deeper into the story – has it been an easy path overall and if not, what were the challenges you’ve had to overcome?
It can be really easy as any sort of artist to judge what you do, overthink it and compare it to other similar works. And in turn, look for external recognition of what you are doing. But I really like this quote for the great American dancer Martha Graham. “…there is only one of you in all time, this expression is unique. And if you block it, it will never exist through any other medium and it will be lost. The world will not have it. It is not your business to determine how good it is nor how valuable nor how it compares with other expressions. It is your business to keep it yours clearly and directly, to keep the channel open.”

That really resonates with me and my approach to songwriting and music. That’s a simple lesson that took me years to learn.

Thanks for sharing that. So, maybe next you can tell us a bit more about your work?
I’m a singer-songwriter whose music is probably best described as Americana. Which I realize doesn’t really mean anything these days because it is such a broad brush. More specifically, my music is a combination of blues, rock, folk & country. I play all sorts of guitar from acoustic to electric to slide guitar to lap steel to dobro as well as enough mandolin and banjo to be dangerous. So these sounds are prominent in my music and definitely give it a rootsy sound. I love to tell a story in my songs and I write a lot about places and traveling. I’ve lived in 8 states in my life and I guess that left a mark on my music. I like to say life is as much about what happens to you as where you are standing when it does.

I am a completely independent musician and I record and produce my own music in my home studio, The Old Mill, which I really enjoy but is not without challenges. Some people say self-producing your own music is like self dentistry. It’s possible but not a good idea. But I enjoy that aspect, as there is a ton of the songwriting process and shaping of a song that happens in the studio after the song is “written.”

My latest record, Mileposts, was released in Nov 2020 and I am starting to get some decent airplay on it. I’ve got about 150 stations in the US playing it and broke the top 20 in the Roots Music Report for Americana which is really cool. Don’t get me wrong, I’m not setting any sales records with it, but I’m thrilled to be getting the music heard. That is inspiring for a completely independent musician.

What quality or characteristic do you feel is most important to your success?
Creating music that feels/sounds real and genuine. There is a ton of music these days that seems more and more disconnected from humans with more and more technology involved. I’m not knocking that at all, there’s a lot of incredible music being created along those lines and I like a lot of it. But I think there is still a place for a man or woman telling a story with a guitar. I think what keeps that alive is the connection with that human element, the notion that this music is hands on strings and an imperfect voice saying something that they believe in.

With that philosophy, I just try to create music that I can play and sing and put my heart into it. And that is ultimately what I hope comes across to the listener and what I think is most important to any success I may have. 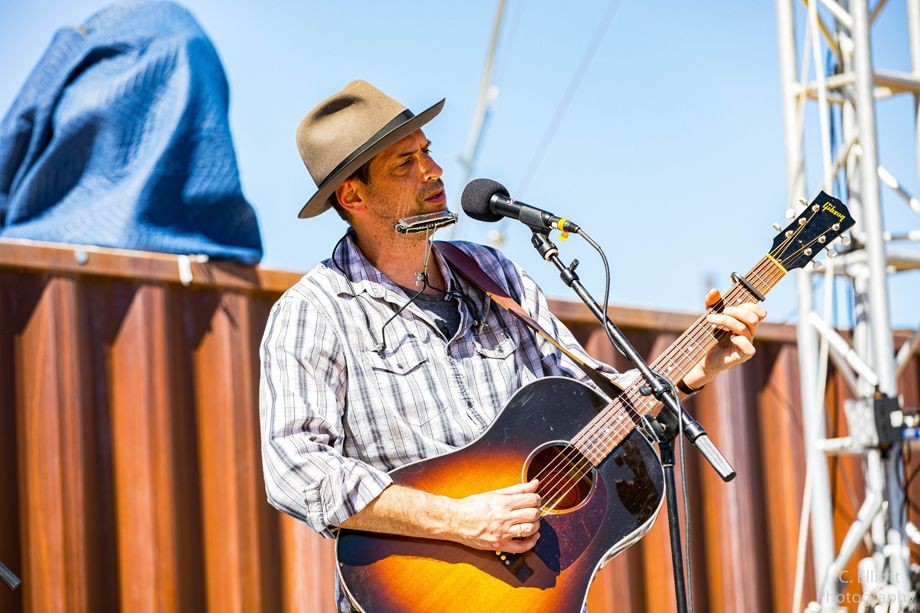 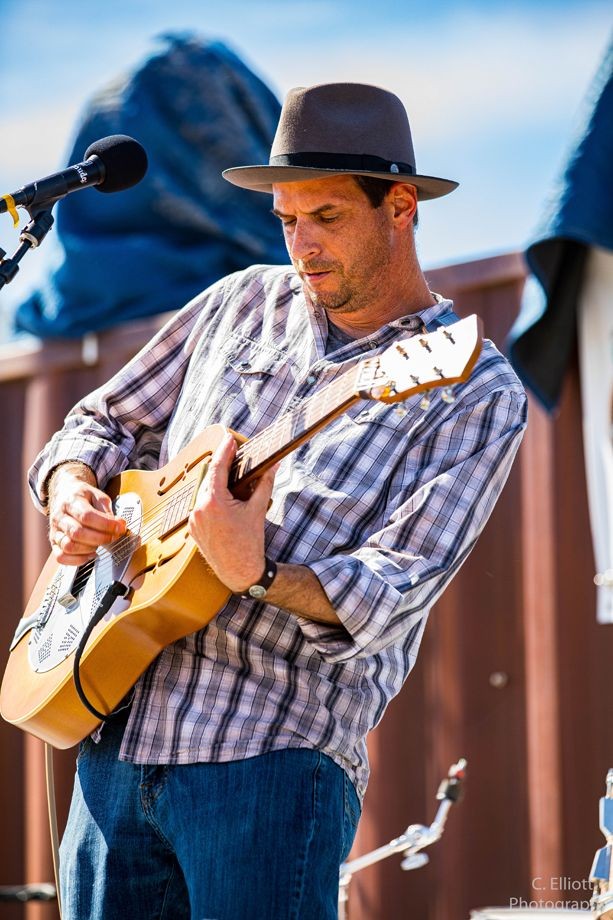 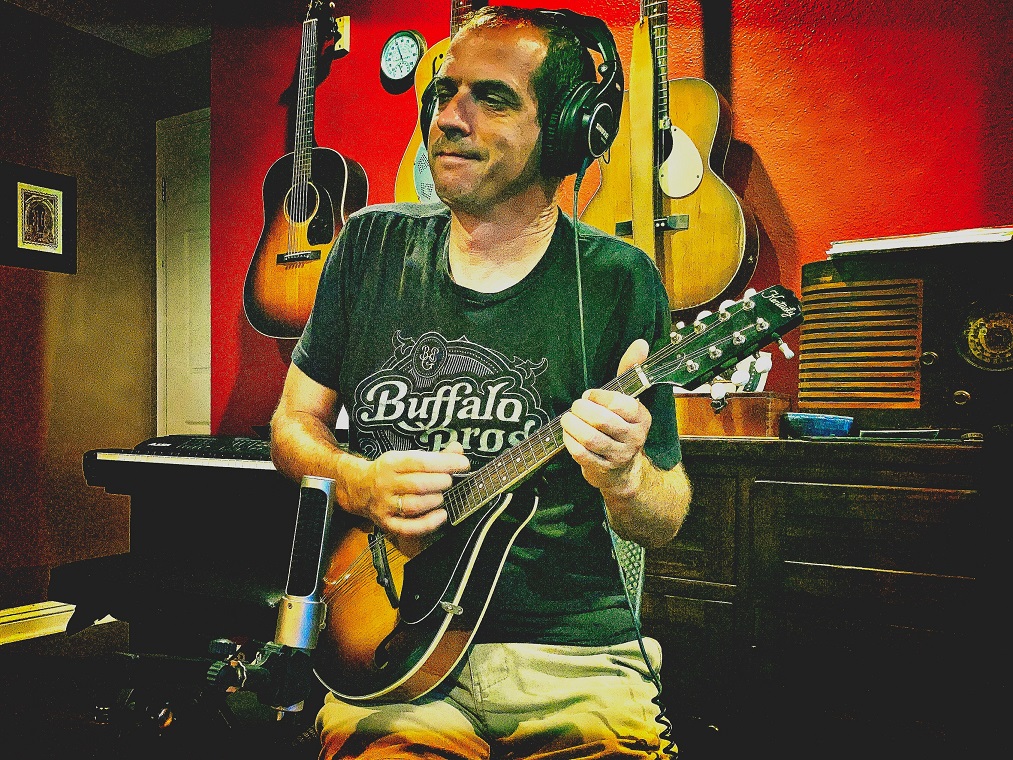 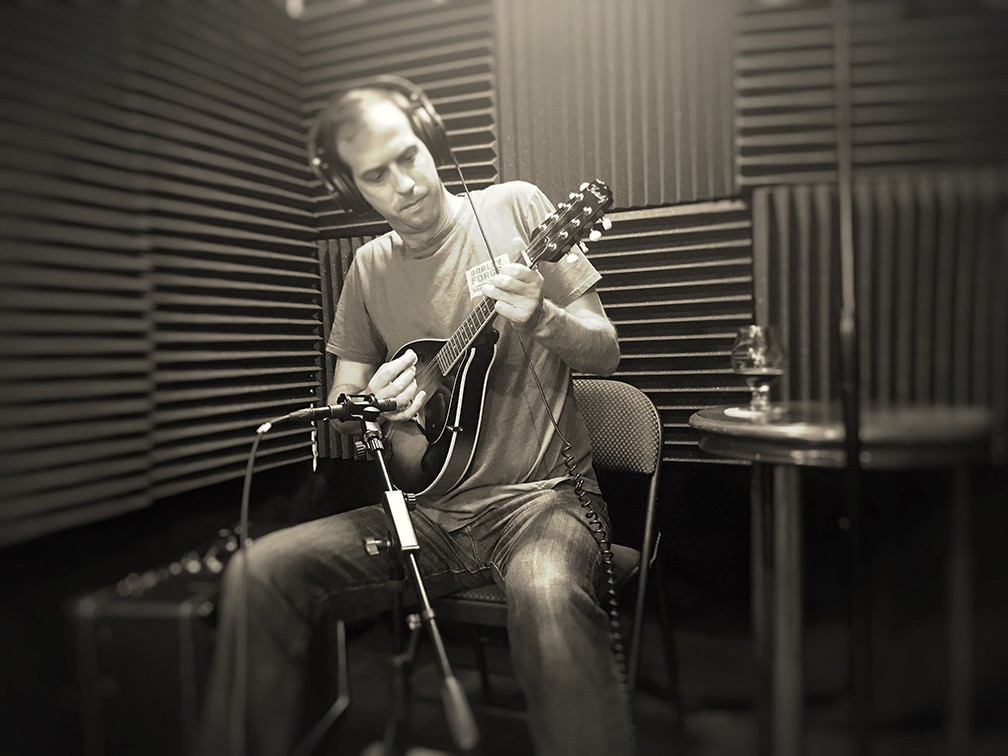 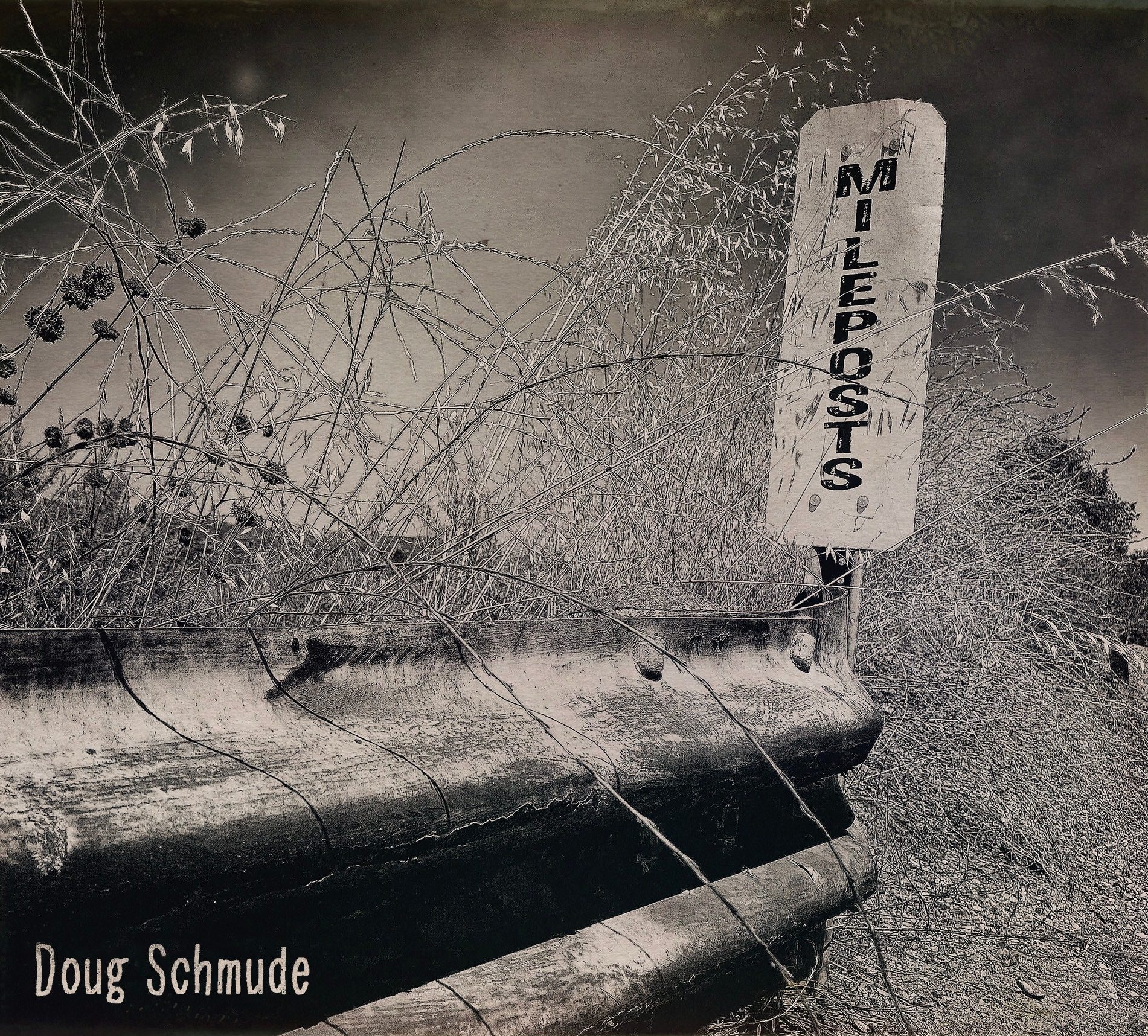 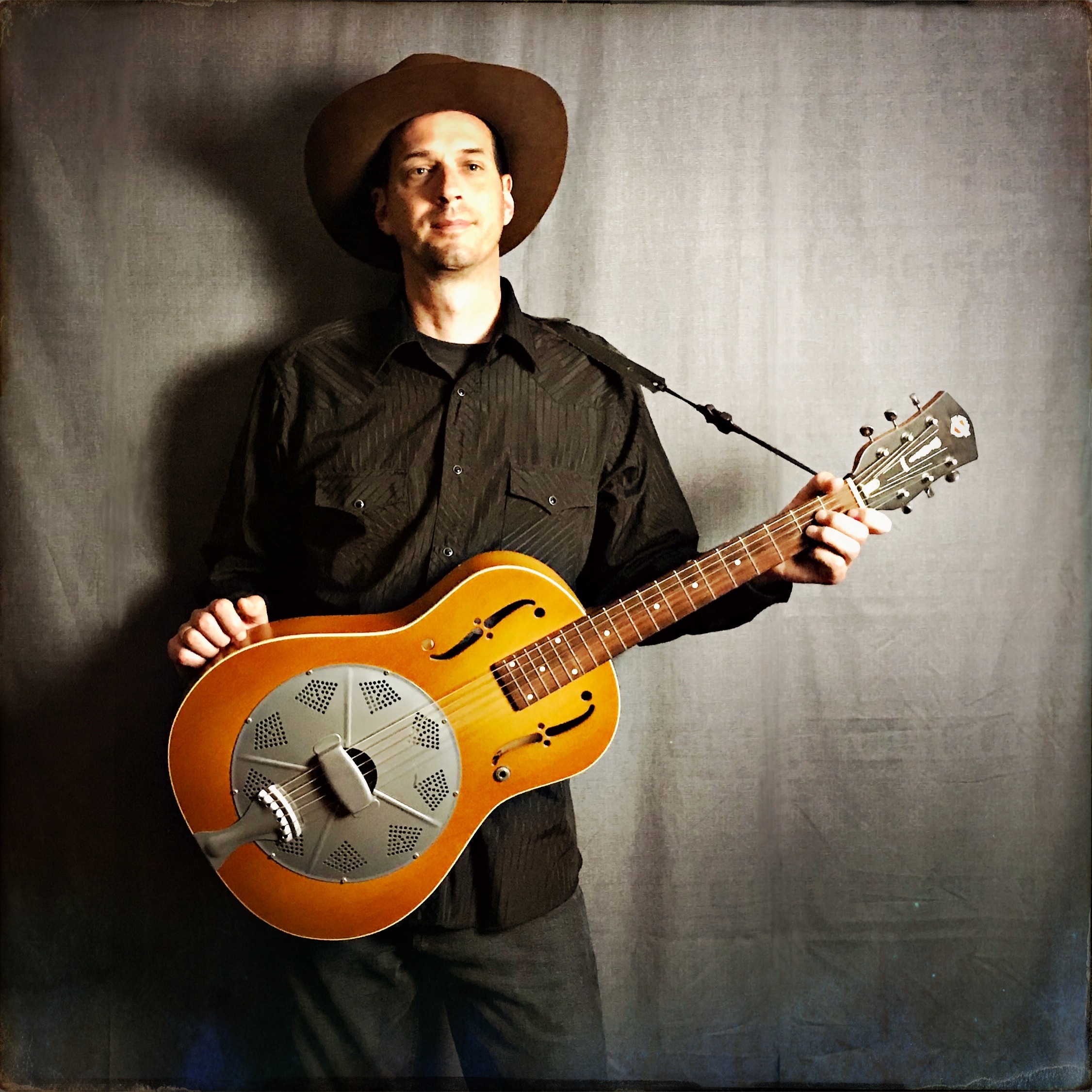