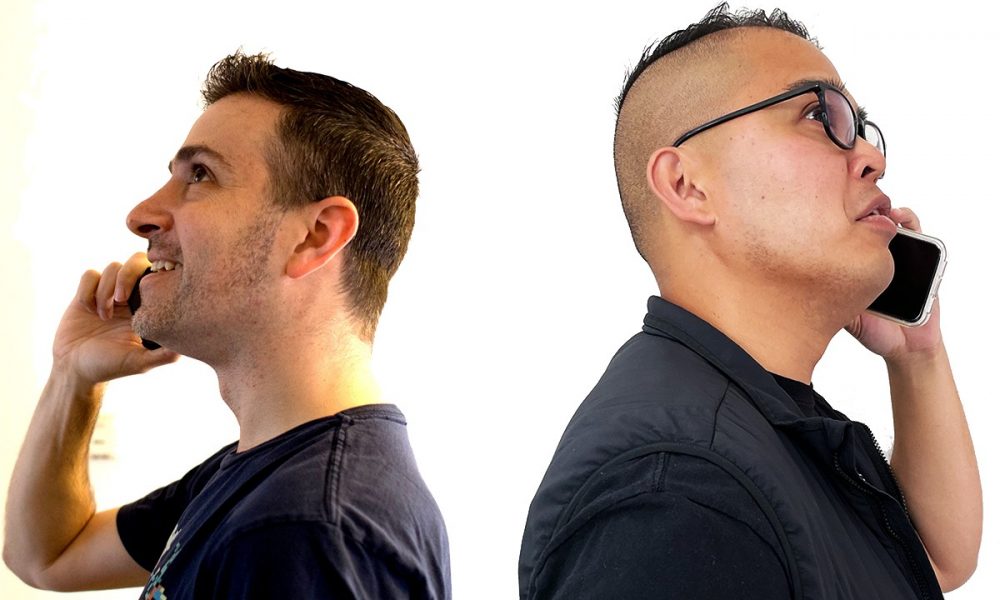 Today we’d like to introduce you to David Badgerow and Jay Balanza.

Hi David and Jay, we’re thrilled to have a chance to learn your story today. So, before we get into specifics, maybe you can briefly walk us through how you got to where you are today?
Our relationship with music as a storytelling device really goes back to our respective childhoods. Both Jay and I grew up with an appreciation of how music, paired with a narrative experience, be it television, film, or video games, can help tell the story, as well as give an emotional specificity to the experience. We both developed a fanboy affinity for the rock stars in those respective genres, such as John Williams and Danny Elfman in film, Bill Conti and Bruce Broughton in television, and Nobou Uematsu and Koji Kondo in video games. As we studied this variety of geniuses, our obsession only grew stronger, along with a desire to get more involved with music and understanding its inner workings.

I’ve been studying piano since I was five and was classically trained at the Interlochen Center for the Arts, and have carried that forward into playing in various bands over the years, as well as composing small pieces for various independent projects. Jay dove into the instrument world as well, having taught himself the ukulele as well as playing guitar for several years now. Although neither of us went professional with our music interests, we both were fortunate enough to find careers in storytelling sectors. I’ve been working as a character animator helping to literally tell stories both in television and feature films for over ten years now, and Jay’s work, from architecture, to photography to design, has always had a focus on leading an end-user through a storytelling experience. However, our mutual love for the sonic side of narrative artistry never went away, and we both continued to keep an ear out for exceptional soundtracks.

Then in 2020, with the world in quarantine and remote communication becoming even more the norm, Jay and I struck up an e-mail thread about video game music. We realized that we both had a hefty collection of personal favorites and that there was a great opportunity to not only share our personal favorites with each other but to also describe what it was we loved about each piece. We quickly discovered that it was far more informative to produce small audio segments in which we could showcase the music while dissecting it. This format felt reminiscent of the old days of answering machines where musician friends would leave voicemails for each other, either to play a piece of original music or just geek out about a record they love. And so, we decided to theme the audio segments this way, and from that, both the format and the name of the podcast was born.

We all face challenges, but looking back would you describe it as a relatively smooth road?
I think because the show evolved so organically, quite literally from a spontaneous email thread into a podcast series, it took several episodes to establish a kind of equilibrium and consistency. Neither of us even planned on converting these produced audio segments into a series until we were already several “messages” deep, and once the thought of these episodes reaching an audience outside of just Jay and I was upon us, it put pressure on us to make the series more well-rounded for listeners. Part of the fun of producing the show is that we never discuss ahead of time which song we’re going to send to each other, which makes it an exciting surprise when each new episode is released. However, we’ve had to give each other some guidelines such as making sure we cover a wide range of both modern and classic tunes, to give the listeners some variety, and also so we don’t step on each other’s toes when potentially covering the same musical territory. Each of us also had to find our respective footing so that we each bring unique insight to the show, such as Jay focusing more on the subjective and emotional impact of each song and myself focusing on the objective and music theory.

Thanks – so what else should our readers know about your work and what you’re currently focused on?
With the VGM Voicemail podcast, we analyze a wide variety of video game music spanning multiple decades and bring together two very different musical backgrounds to offer insight into the artistry of the various pieces. Each episode rotates between Dave and Jay, each bringing a song from their own personal favorites collection, with Jay offering up a more subjective, emotional analysis of each track and Dave handling the more objective music theory aspect of the pieces. Also, while the show is a collaboration, neither Dave nor Jay communicate ahead of time regarding the upcoming episodes, leaving both the creators and the listeners in suspense for which tune will be covered next. It’s a unique aspect of the show that keeps things fun and interesting for us in the creative process.

We all have a different way of looking at and defining success. How do you define success?
With regards to our podcast so far, I think what Jay and I find successful is that we’ve kept the original format and intention alive, despite it being a public weekly show. Even though our audience may not realize it, we still keep each episode’s content a secret from each other week to week, so that Jay and I both experience the reveal at the same time that our audience does. So now, in addition to Jay and I geeking out to each other about each week’s song analysis, we now sometimes hear from our listeners and how they’ve found new insight into these pieces that they may not otherwise have noticed. Ultimately, we get to share our love for musical storytelling with other like-minded music geeks in our own narrative way. 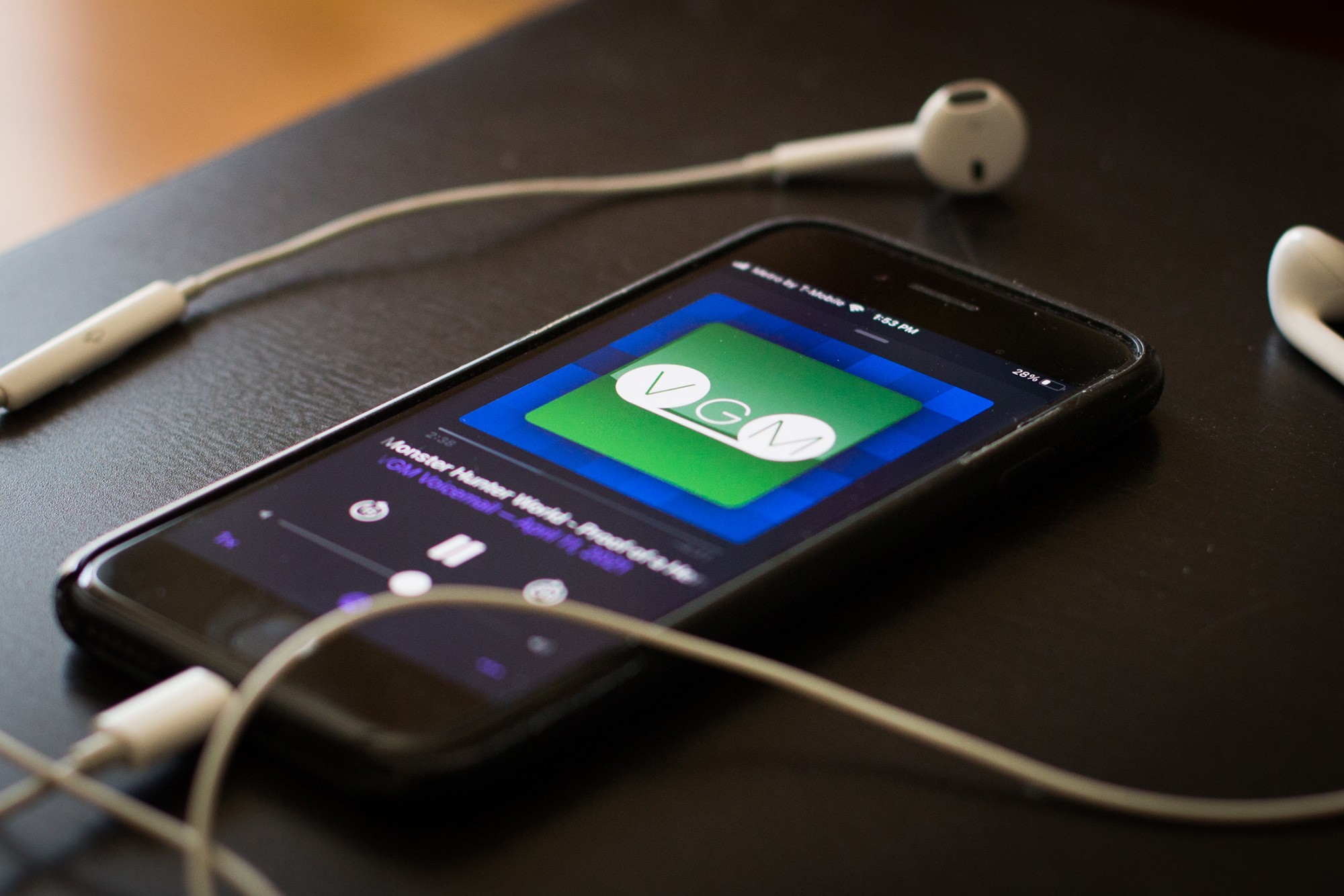 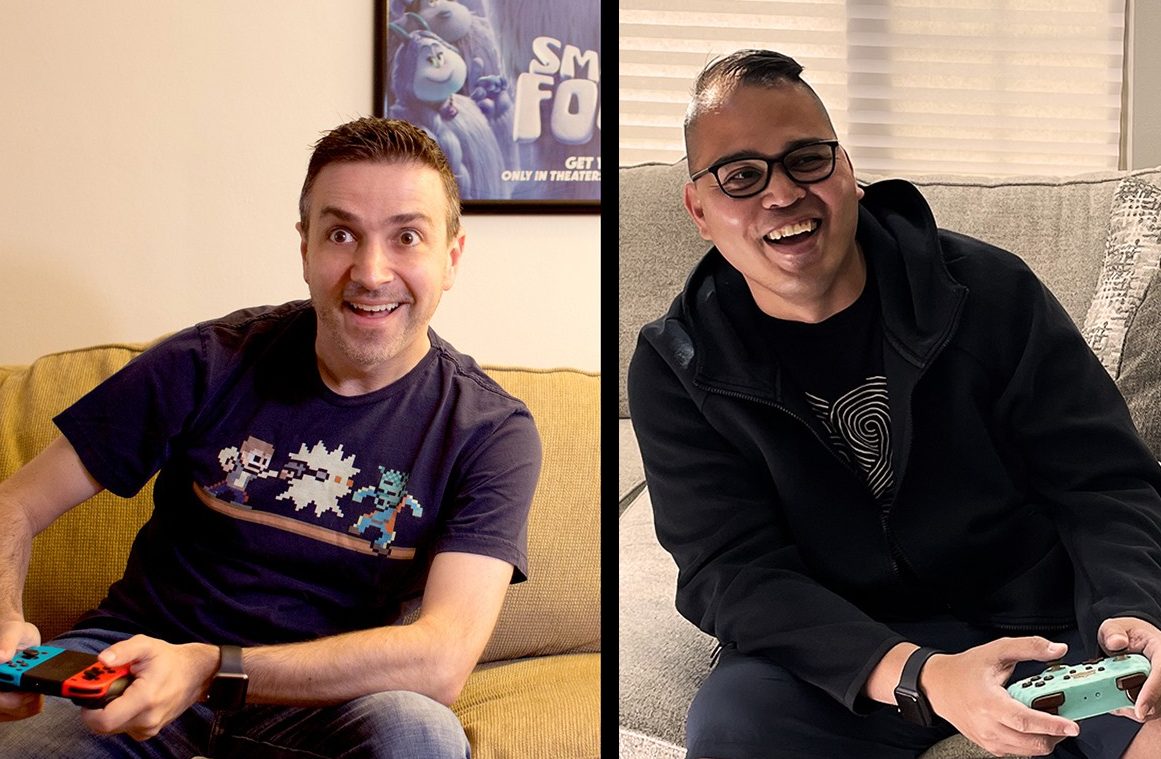 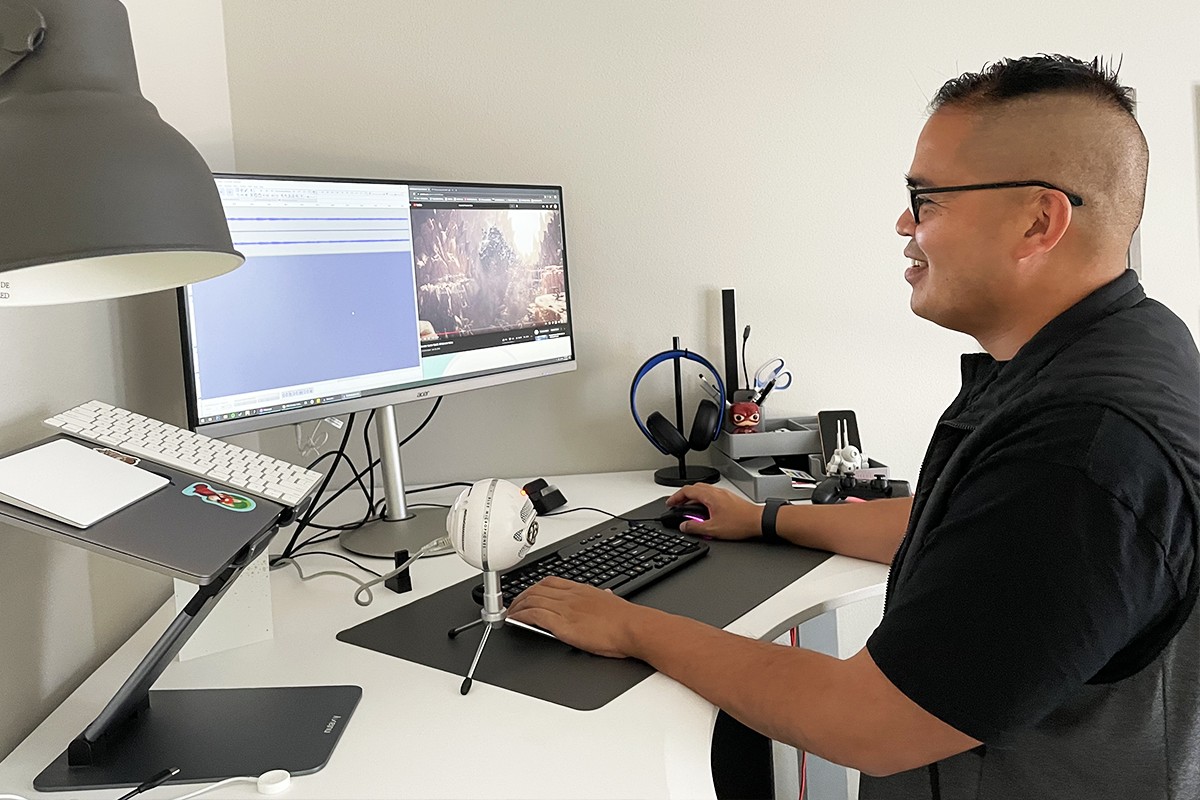 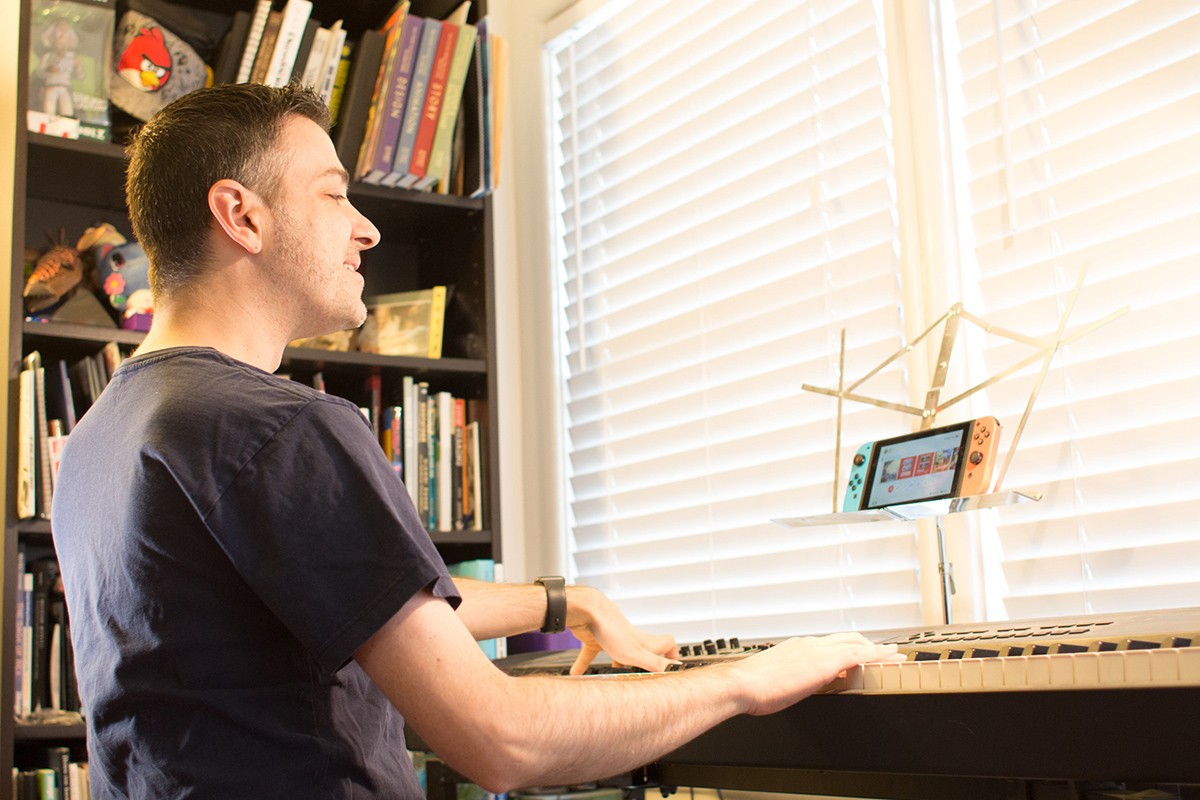