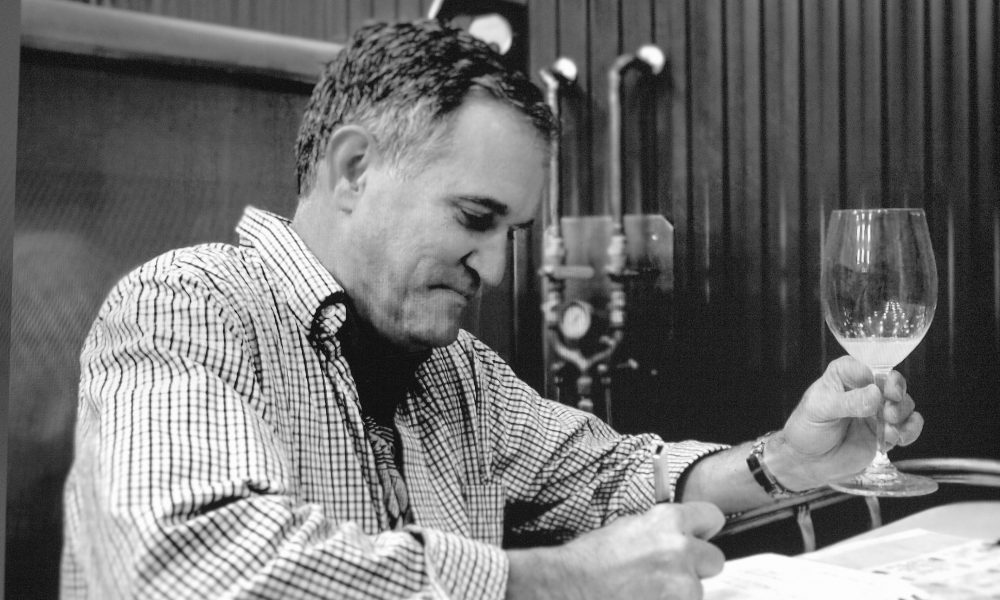 Today we’d like to introduce you to Dave McGee.

Hi Dave, thanks for joining us today. We’d love for you to start by introducing yourself.
I have had a lot of different careers in my life, ranging from aerospace (radar and stealth technologies) to work in various medical fields (interventional cardiology, interventional neuroradiology, urology, spinal therapies and a few others). I like to think you are never too old (or too young) to reinvent yourself and do something totally different if the spirit moves you and you are willing to put in the work. I first started making wine in my garage while living in the Bay Area, mostly as a hobby. I then took the online version of UC Davis’ winemaking program. About that time, my wife and I decided it was time to get out of the Bay Area rat race and do something else, somewhere else. We ended up moving to Paso Robles, thinking we would figure the rest out later.

At that point, I didn’t really know if I wanted to go into the wine field but figured I should get my hands dirty (literally) working at a few local wineries and decide if it was something I really wanted to do. I ended up working at two Paso wineries (Villa Creek and Alta Colina) before starting Monochrome Wines in 2016. We began selling wine in 2018 when we opened the Monochrome tasting room in Paso Robles. Since then, we have been fortunate to receive a lot of customer support and critical acclaim. In fact, every wine we have ever made has been rated 90 points or higher by the critics (23 wines in total).

I’m sure you wouldn’t say it’s been obstacle free, but so far would you say the journey have been a fairly smooth road?
Starting a new small business is always a lot of work, and starting a winery brings a lot of the same challenges faced by owners of new restaurants, retail stores, auto repair shops, or any other new enterprise. On top of that, because alcohol is such a highly-regulated field, there is a seemingly endless list of state and federal permits, reports and tax issues that must be addressed. Finally, given that there were already 300+ wineries in Paso Robles (and perhaps 3000+ in California), there were some huge marketing challenges, such as “how are we going to be different and stand out?”, “Why should a customer visit us rather than one of the other 300+ wineries in the area?” and “how and where are customers going to be able to purchase our wines?”.

As you know, we’re big fans of you and your work. For our readers who might not be as familiar what can you tell them about what you do?
At Monochrome, we are focused exclusively on white wines, and I am frequently asked why I decided on that focus. In my opinion, white wines are generally underserved, both literally and figuratively. Most wineries only produce one or two whites, and while some of them are quite nice, for many wineries it’s pretty clear their passion lies elsewhere. White wines are often described as “crisp”, “refreshing”, or “easy drinking”, but are rarely made with the level of thought, effort and passion that goes into the finest reds. Meanwhile, wine snobs and critics gush about cult Cabernets or Pinots and often dismiss those who prefer white wines as being less knowledgeable or less refined. Look at almost any major wine critic and you’ll find they typically score white wines 3-5 points lower than comparable reds.

Our goal at Monochrome is to stand against the “white wines are simple” mindset by creating a line of complex, unique and compelling white wines made with at least as much thought, effort and passion as is put into the very best reds. We intentionally treat each barrel differently to maximize the range of flavors, aromas and textures available and then have fun blending. For inspiration, I look to creative fields outside of winemaking. If you look at art, music, cooking, architecture or fashion, for example, you don’t expect every new artist to just do the same thing others have been doing for decades. Instead, you expect new artists to bring something new and unique and creative to the table and to continue to grow and evolve over the course of their careers. Yet in wine, we tend to reward people and wineries that do the same thing, year after year, decade after decade. When we make wines at Monochrome, I aim to produce wines that are creative and totally unique. I also try to avoid just “turning the crank” and making the same wine year after year.

If we knew you growing up, how would we have described you?
Even as a child, I was enthralled by creativity and innovation. I also have always had a contrarian streak and enjoyed challenges and learning new things. Those personality traits have undoubtedly influenced my career paths as an adult and the wines we make at Monochrome. 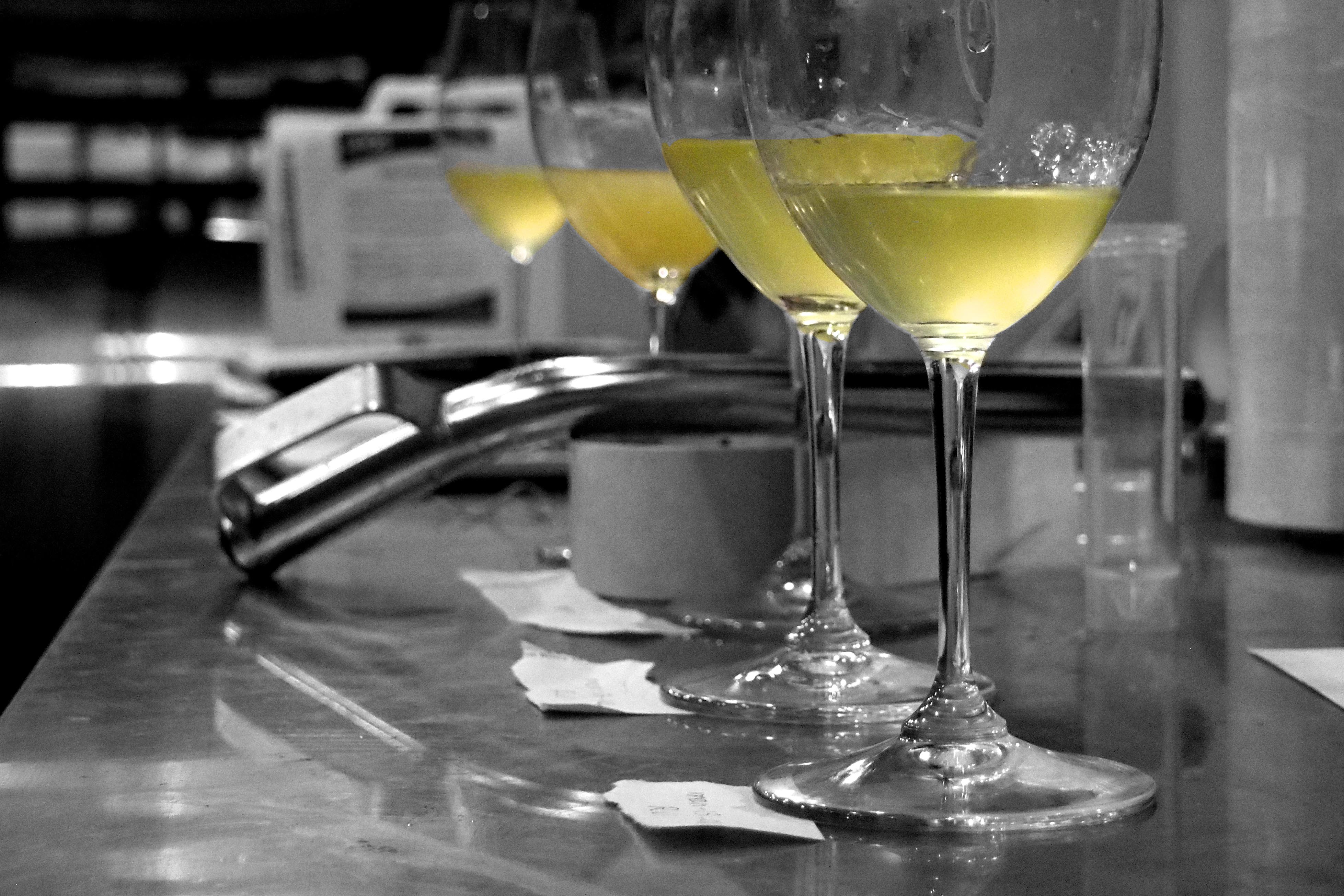 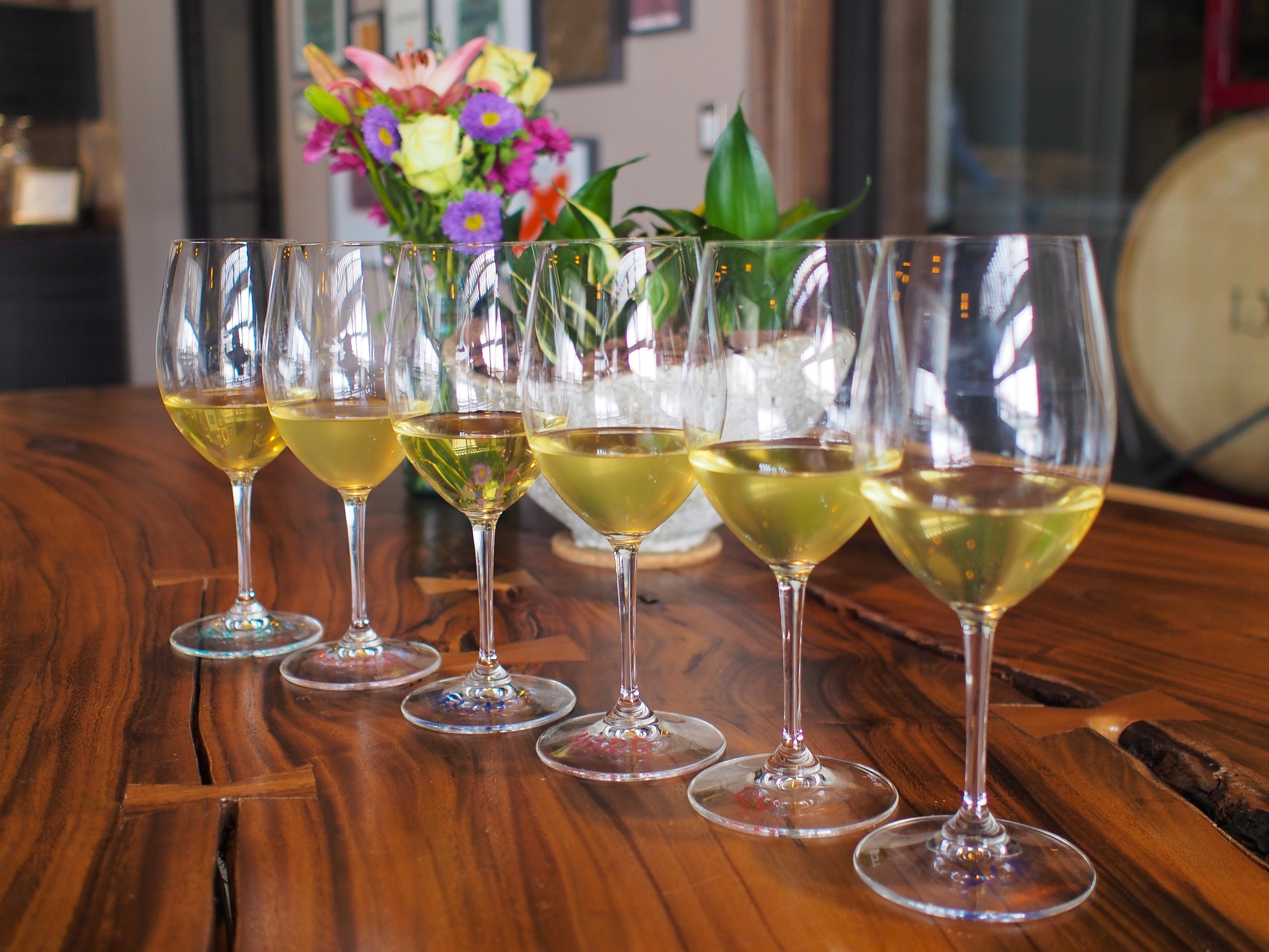 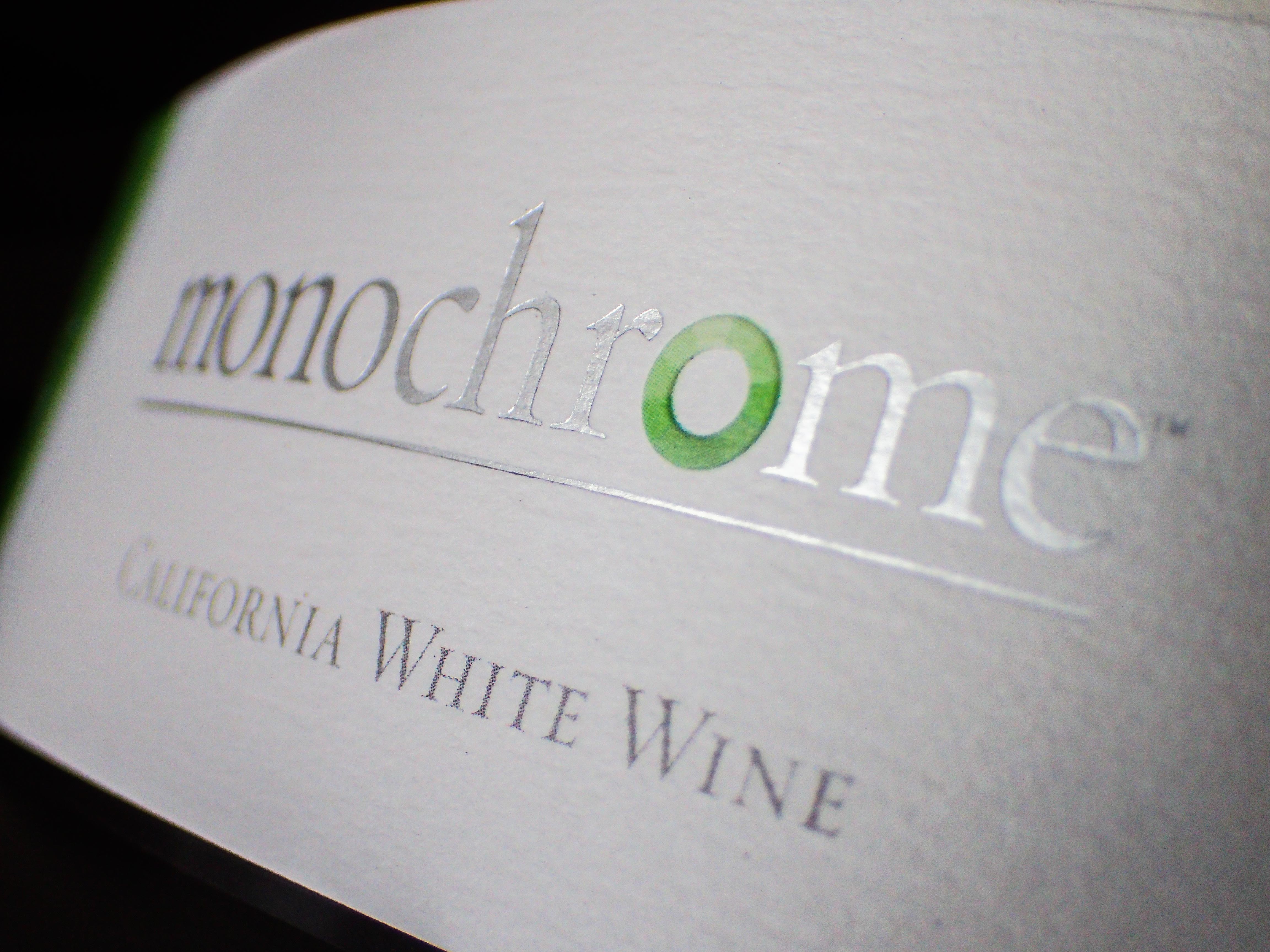