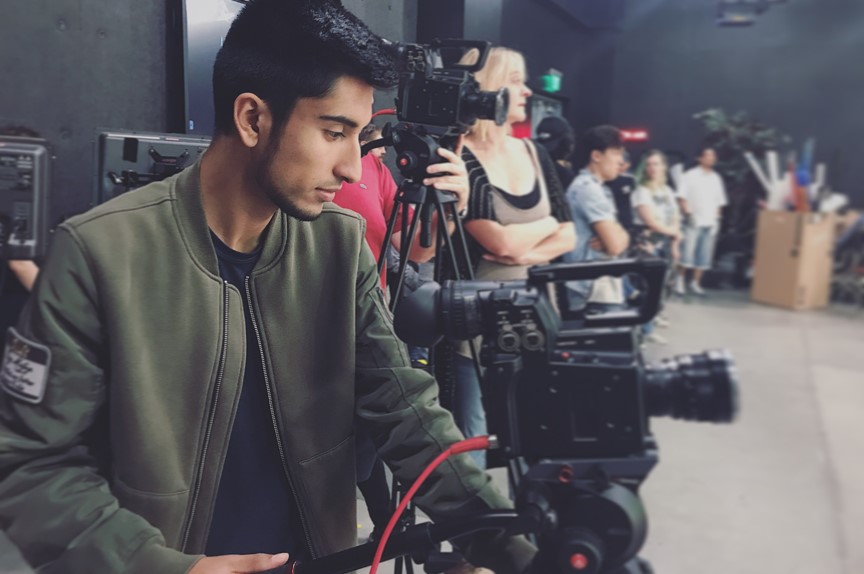 Today we’d like to introduce you to Daniel Despart.

Daniel, we’d love to hear your story and how you got to where you are today both personally and as an artist.
I’m a 20-year-old who has recently moved to L.A. from Lake Arrowhead, CA in the pursuit of making it in the film industry. Like a lot of people, I come from a modest middle-class family. I did well in high school but I wasn’t keen on transferring to a big film school like USC or NYU because I really didn’t want to take on a lot of loans and accrue debt. So I chose Santa Monica Community College which offers a two-year associates degree in Film Production.

After working my way up through the program, a script I wrote was chosen to be SMC’s Spring thesis short film. It’s called “The Attempt” and its set in Berlin in the 1920s. It tells the true story of Soghomon Tehlirian, an Armenian who tracked down and assassinated the Grand Vizier of the Ottoman Empire, the man responsible for the horrific mass genocide of the Armenian people in 1915. My great grandparents were Armenian and are actually buried in the same cemetery in Fresno as Soghomon, so it’s a dream come true for me to be able to make a film for the Armenian people and to share this incredible story with the rest of the world.

We’d love to hear more about your art. What do you do you do and why and what do you hope others will take away from your work?
I’m a filmmaker and I specialize in writing and directing. I’ve only made a couple of short films so far, so I’m still figuring out what my style is. However, I know that I’m attracted to unconventional stories, forward-thinking cinematography, and idiosyncratic editing that engages viewers by breaking from the norm.

I don’t believe in being flashy for the sake of being different, but I’m always trying to think out the box and figure out novel ways to service a scene. I also don’t focus on a specific genre or tone. I’m inspired by a lot of different films and directors and I want to make a lot of different movies.

The sterotype of a starving artist scares away many potentially talented artists from pursuing art – any advice or thoughts about how to deal with the financial concerns an aspiring artist might be concerned about?
If you’re thinking about going to school for an Art, consider going to Community College over a University. Many community colleges have really stepped their game up in terms of the quality of their programs and often the same professors who teach at say UCLA will teach at a nearby community college as well, basically offering the same exact course but for much cheaper and with a smaller class.

Do you have any events or exhibitions coming up? Where would one go to see more of your work? How can people support you and your artwork?
I am currently in post-production of “The Attempt” and will have the film done within the next couple months. After it’s finished, we’ll be sending it off to various film festivals to compete for awards. We’ll also be having a premiere for the general audience so stay tuned for news on that.

As for now, people can follow me on Instagram and Twitter updates on the film and get an inside look at the filmmaking process. Also, they can check out the SMC Film Program’s YouTube page to watch our previous award-winning shorts. 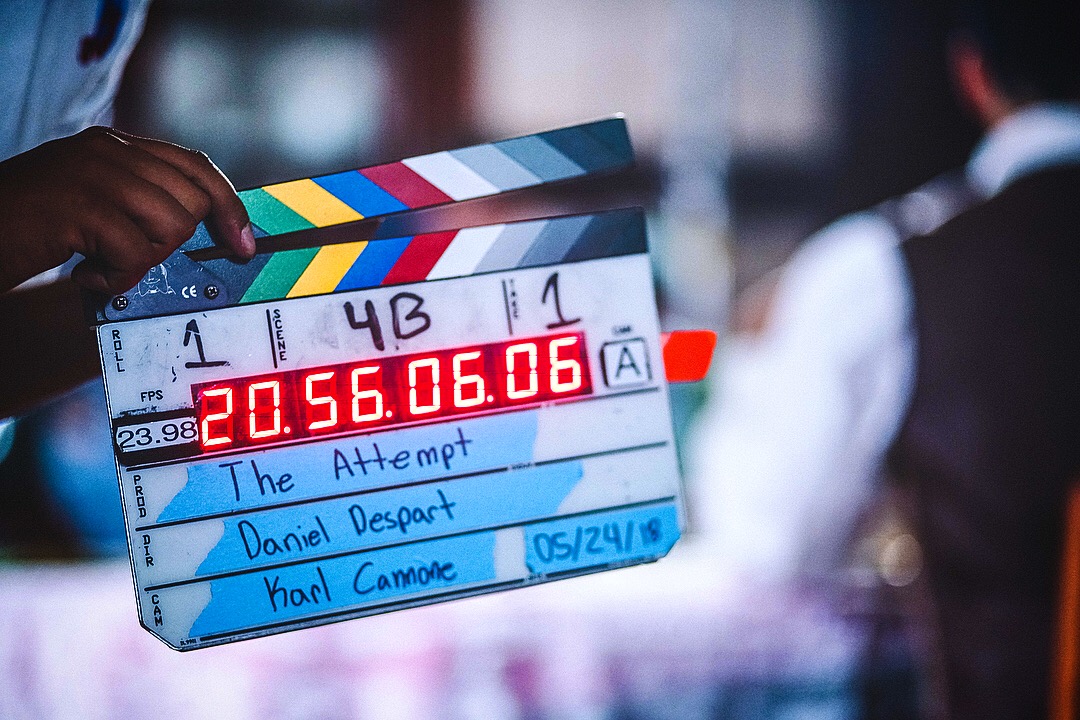 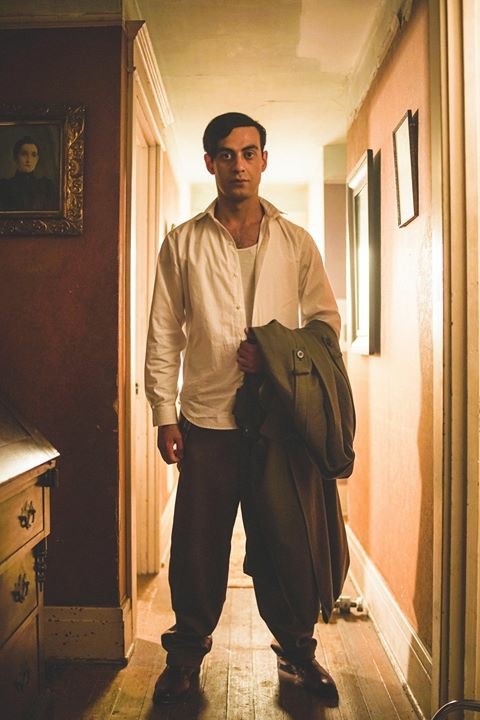 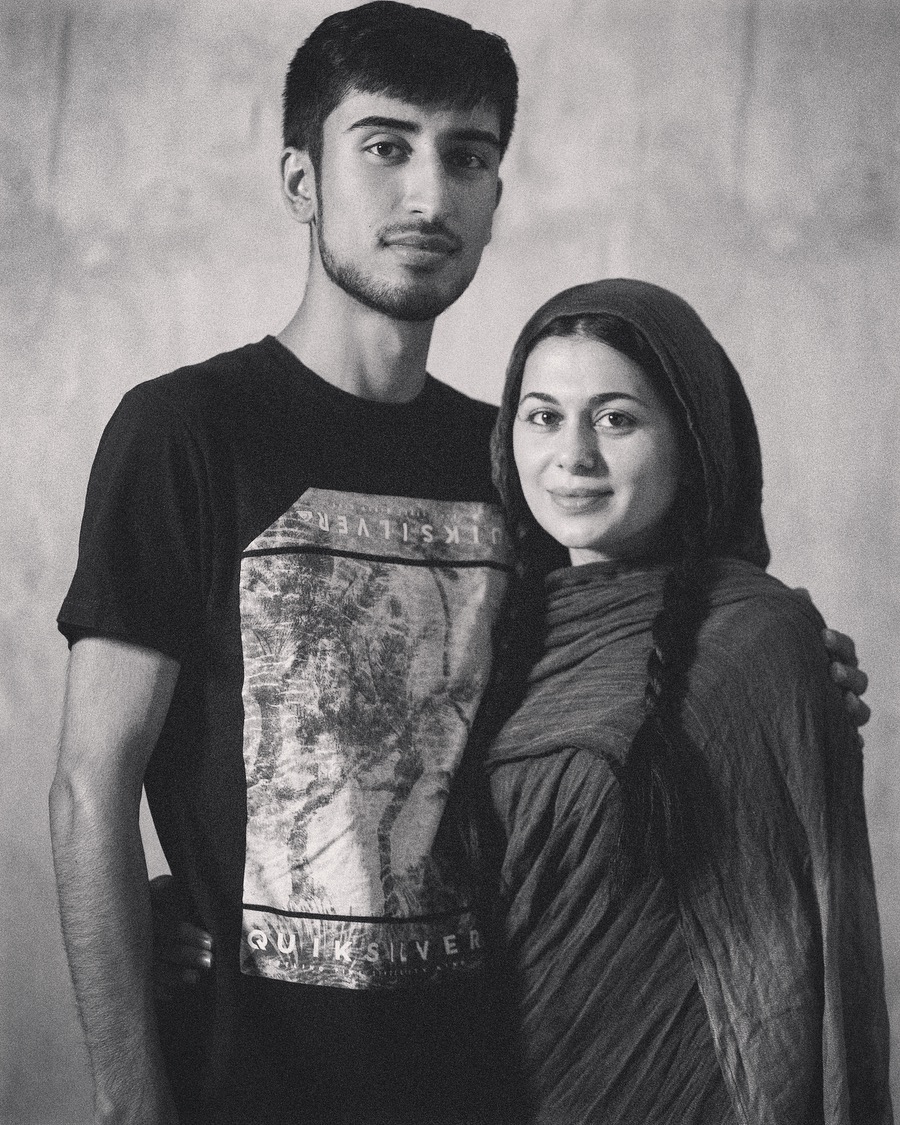 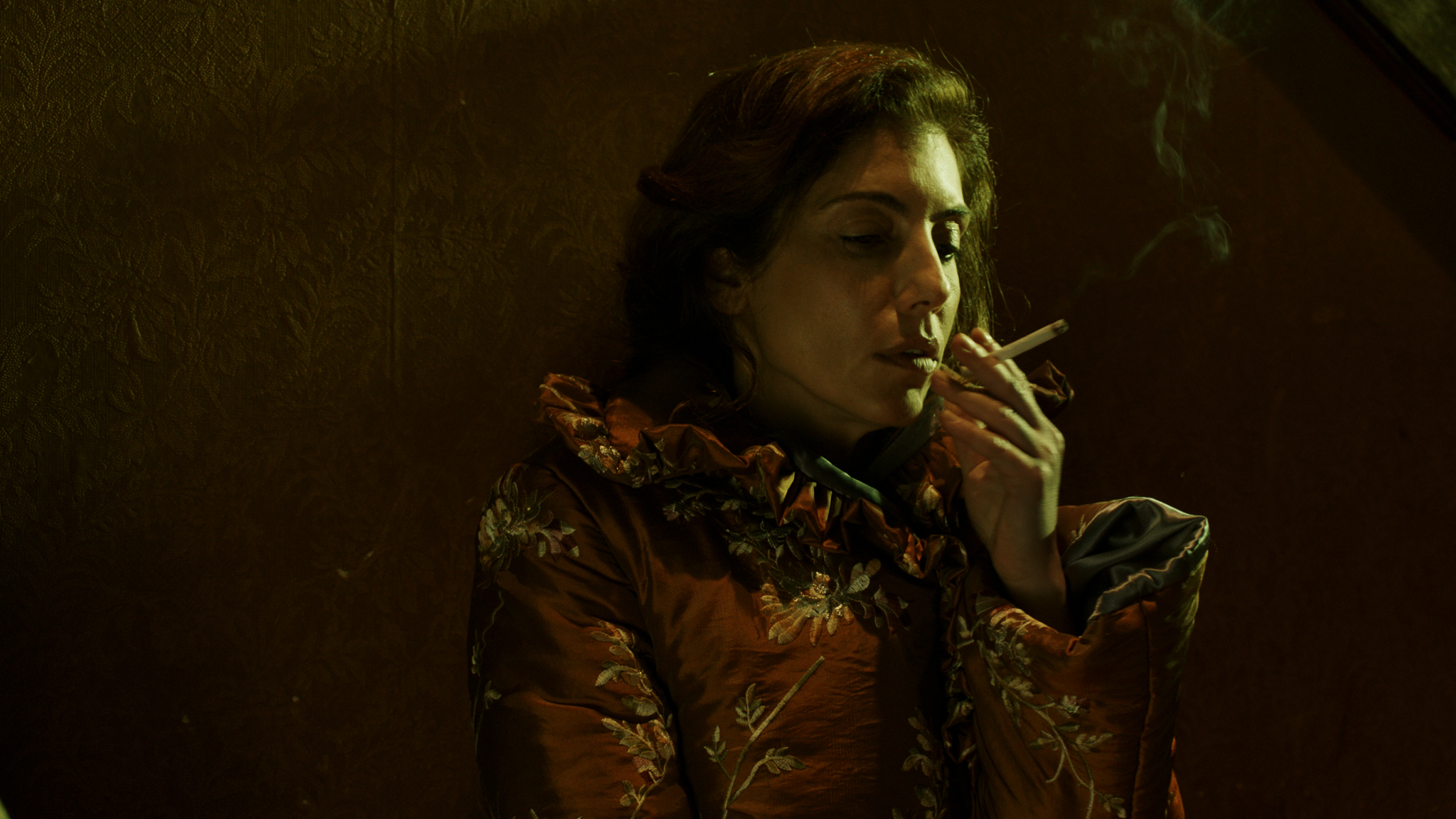 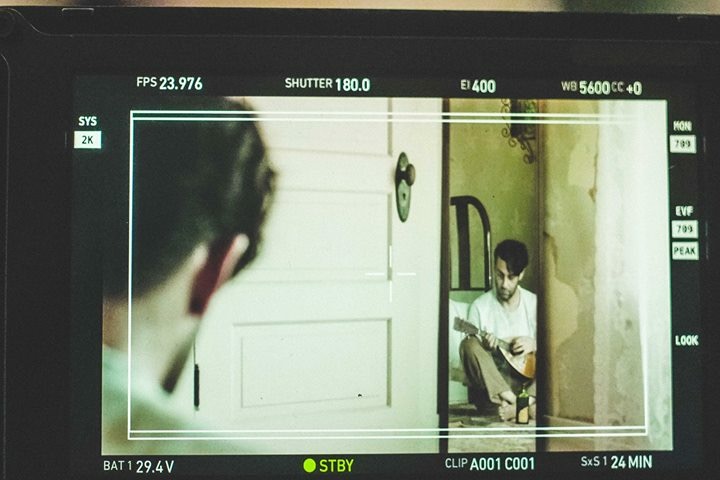 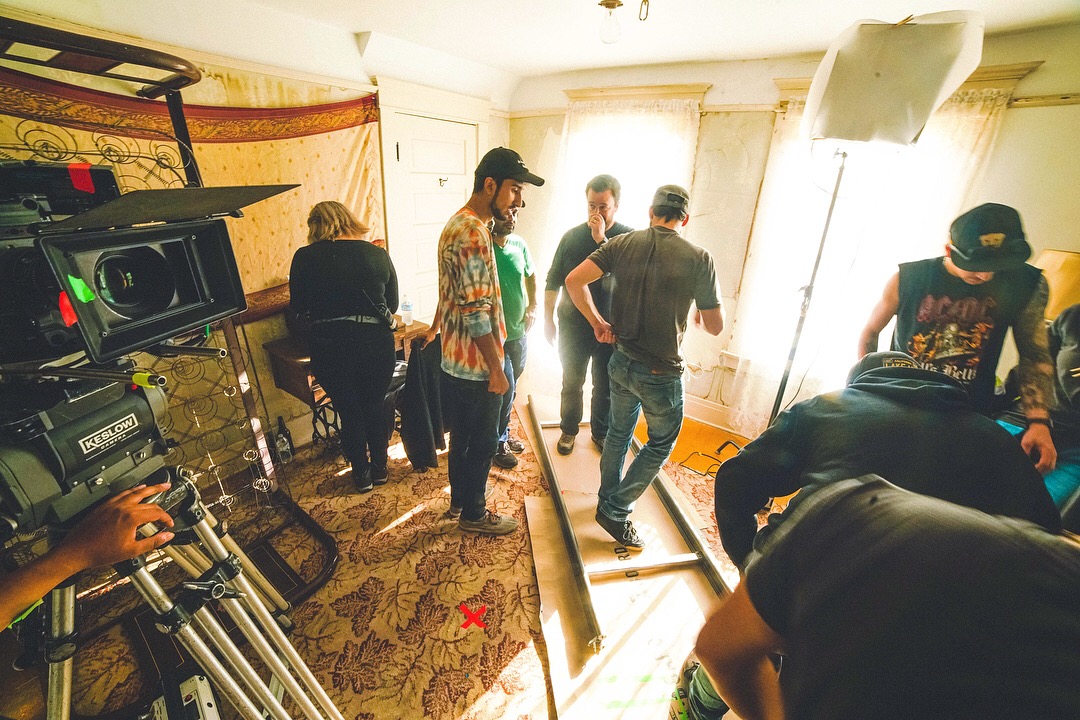 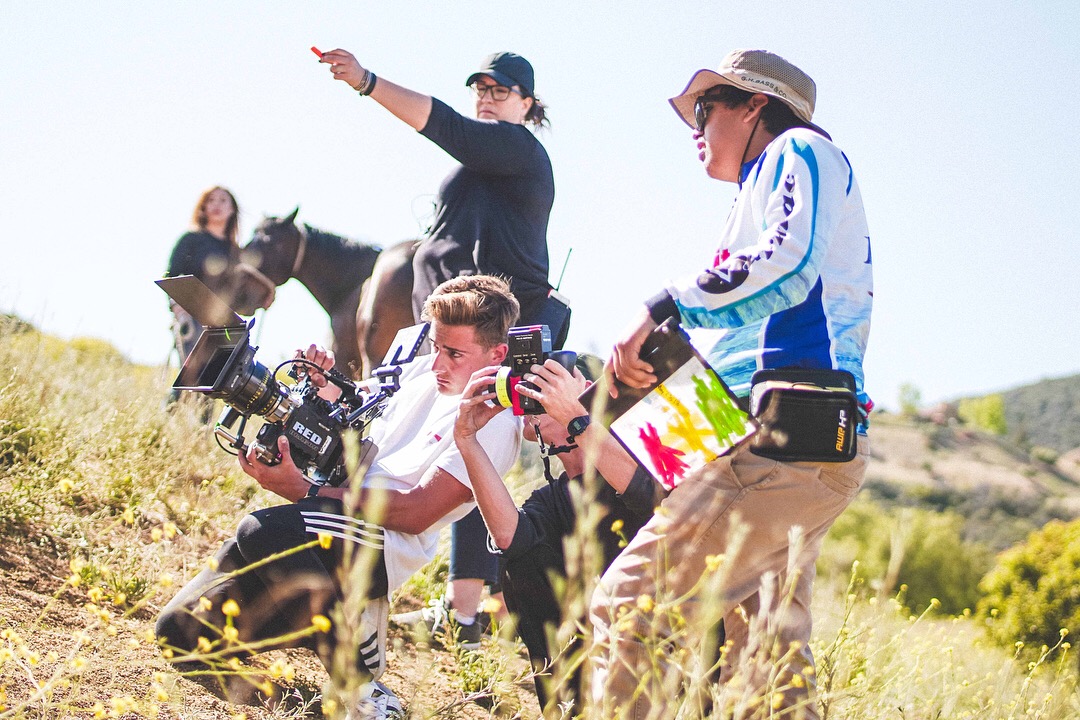 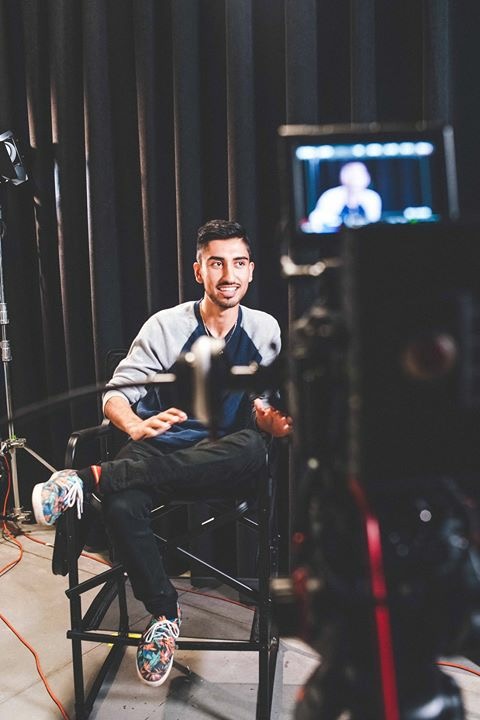 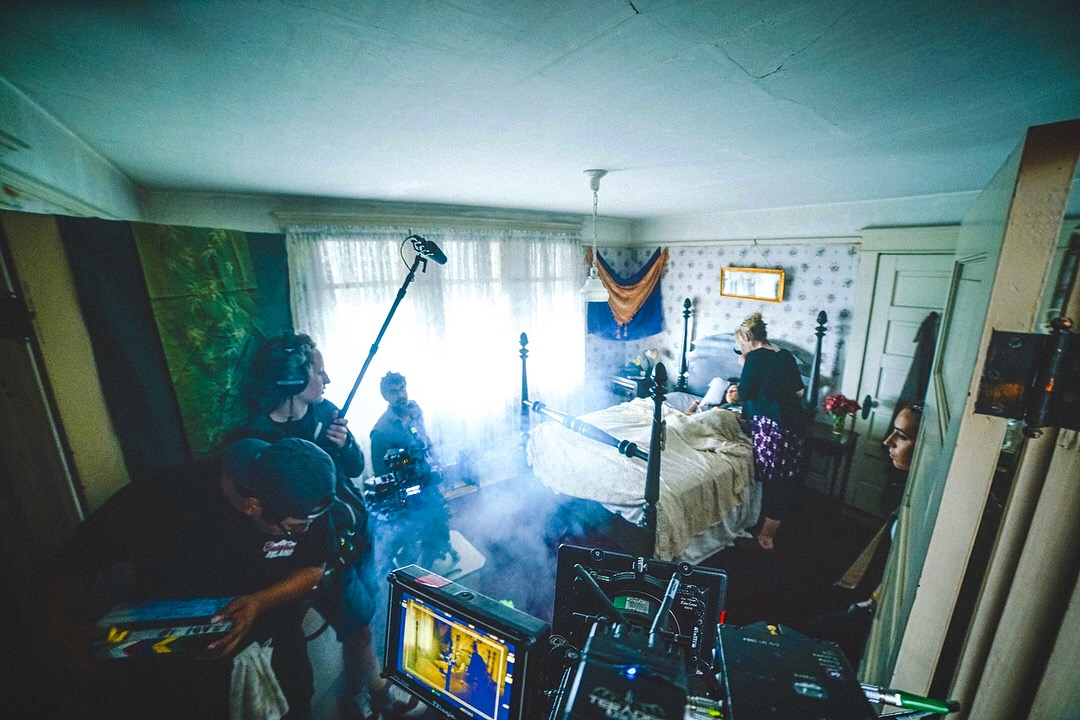