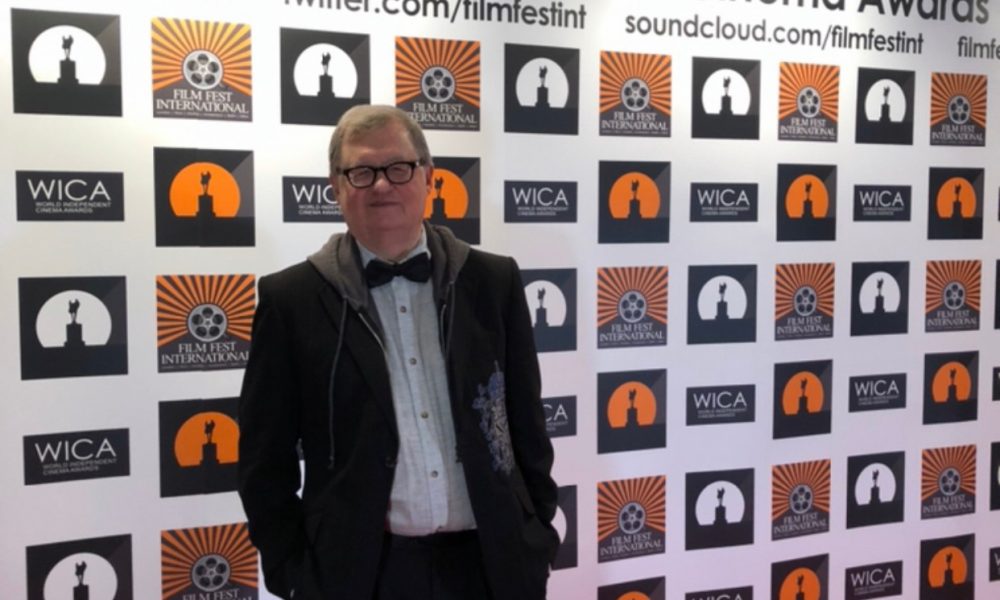 Today we’d like to introduce you to Dale Johnson.

Hi Dale, we’d love for you to start by introducing yourself.
I started in advertising in Detroit. I moved to New York and worked my way up as a creative and eventually was an Executive Vice President, Executive Creative Director at a full-service boutique in the Publicis family. While we created a full range of ad campaigns, we also had a research division with proprietary methodology to discover and exploit human insights into the connection between lifestyle and brands. So I learned a whole lot about human nature. And realized my job was “mass behavior change”. At the same time, I wrote, produced and sometimes directed off off Broadway theater projects. My first play ran six months and a number of plays were very very successful. I dedicated my theater work to discovering insights in human nature concerning racism, control of the media, mysogyny, greed, envy, sexism, rape violence, abortion, etc. I did this because (1) I felt off off Broadway was a place people went to to be confronted by human issues. (2) I slowly realized my ad training helped me discover insights into these issues of the human animal.

When I finally left my agency and created my own boutique, I switched to films because I hoped eventually I could not lose money. I created a kind of off off Broadway film style based on the success and learning in the previous twenty years. Off off Broadway cannot recoup investments. I have not made any money but that hadn’t stopped me (yet). When my wife died three years ago, I gave myself new purpose by concentrating on giving minorities chances to learn and tell stories in front of and behind the camera. Our company is devoted to discovering and presenting the truth in a story in a unique, probably confrontational, and diverse way. Not everyone wants to hear the truth (or a different version of the truth) so by definition, we are also a minority. However, we are suddenly winning dozens of independent film nominations and awards around the world. So we take heart that someone is listening to us.

Alright, so let’s dig a little deeper into the story – has it been an easy path overall and if not, what were the challenges you’ve had to overcome?
It has not at all been a smooth road. Producing off off Broadway is expensive and difficult. It takes Herculean efforts to get it right; the venue, the writing, the casting, the directing, set, wardrobe and so on. Then you have to be a marketing genius to get people in the seats. Luckily I got a “following” and people came every time I put up a show. I would say it took ten years to understand the basic Syd Field three act plot structure organically. But the rewards were a natural high. Pretty much everyone working on my projects were there for the love of theater, story, words, audience. It became a religion to me. But live theater is extremely difficult. There is no room for mistakes. Another struggle was presenting controversial stories. Many people wanted entertainment. I slowly developed a strange clash of -or what you might call mashup – of comedy, irony, classic structure, darkness and serious issues. One should not laugh about serious issues like racism or abortion yet almost all stories have humor and lighthearted moments. Or at least need them.

A crucible for me was one night in my play that had been running three months, there was a joke about multiple sclerosis. The point was no one wants to talk about it in a story. Yet people have it, and wheelchairs, etc. it is a part of life, not to be hidden, the humor was very caustic and funny. But this night a female ran out during the joke, crying. I was in the back, shocked and felt terrible, I went to her in the lobby as she was sobbing and said her boyfriend was just diagnosed that week. I told her I was sorry and would take the joke out. She looked up at me with tears in her eyes and said “No. no one wants to talk to him about it. They want to pretend he doesn’t have it, I understand what you’re doing. Please keep it in.” It was like she punched me. After that, I never offered to censor my work. Somewhere somebody needs that support. A story told. I never know if I’m doing the right thing, I just do it and take the criticism. So that is a struggle every day,

Can you tell our readers more about what you do and what you think sets you apart from others?
I/We make films in a unique way. It starts with researching a story or issue. Then we try to discover human insights that would give it a different twist. Then we assemble a group of people to develop or workshop the idea, then it coalesces into a story and maybe a production. The different contributors (dp, actors, props, wardrobe, set, etc.) are given an overall vision but also the responsibility to bring their own understanding and artistry to make that vision come to life. So, as a director we work with the actors, say, to create a character and then let the character do what they feel in a story. The same with props. The character or prop artist may feel a need for something and we make it and try it. Once the dp understands the vision, they shoot it through their own artistic eye. I sometimes don’t even look in the camera. That’s not my artwork it’s the dp’s. Also, based on my theater background we rehearse until it’s ready for “opening night”. I don’t like to direct on the set. Of course, I do. But in theater the cast and crew are on their own opening night. The director is not on stage giving direction ha ha. All the work should be done by “opening night” filming. Of course, you need incredibly dedicated cast and crew. So we are proud of the process and the unique storytelling.

Do you have any advice for those looking to network or find a mentor?
I am not a good networker because I don’t like to approach people. I feel like I am selling myself, and my work can upset people so I don’t approach anyone. Hopefully, my work does that for me. As far as mentoring, I think it’s very very important. It’s an old rule but interning is the best way to learn. Watching, understanding, being around people who know how to do things right. Being able to watch how great films are made is the best way to learn. Actually doing something also great but difficult to find the resources. I have lost a lot of money learning how to tell a story. And I’m glad I did. I don’t recommend being poor of course. I had my day job. 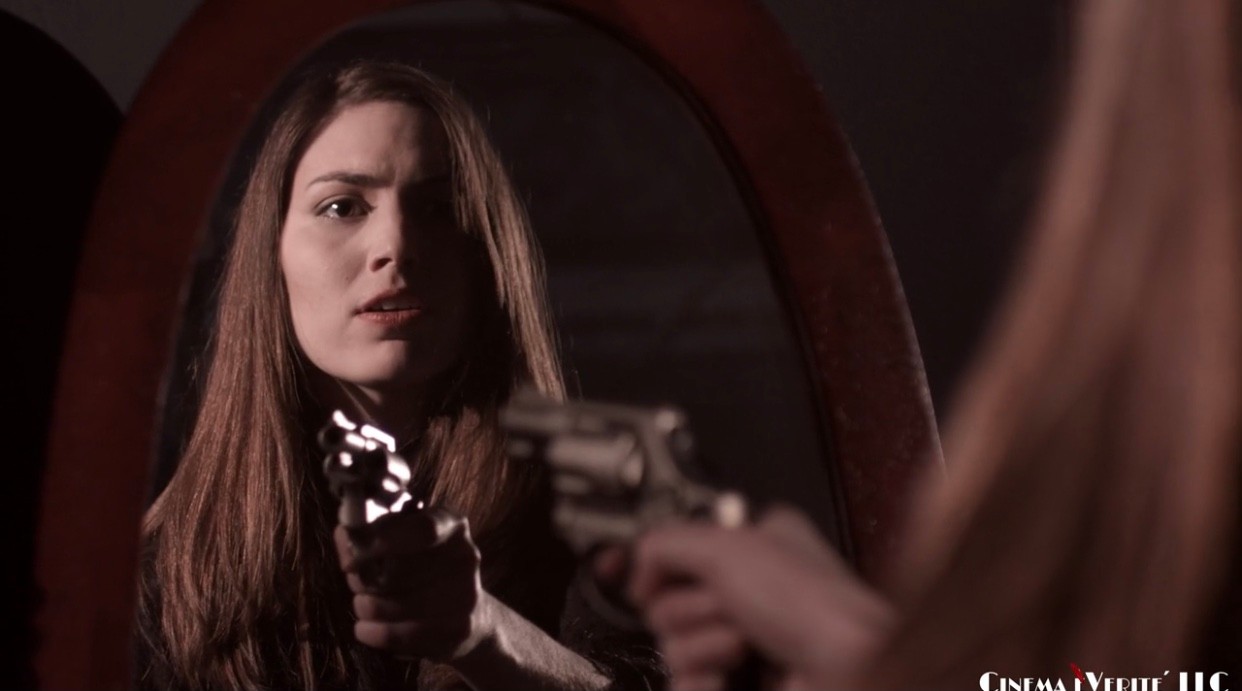 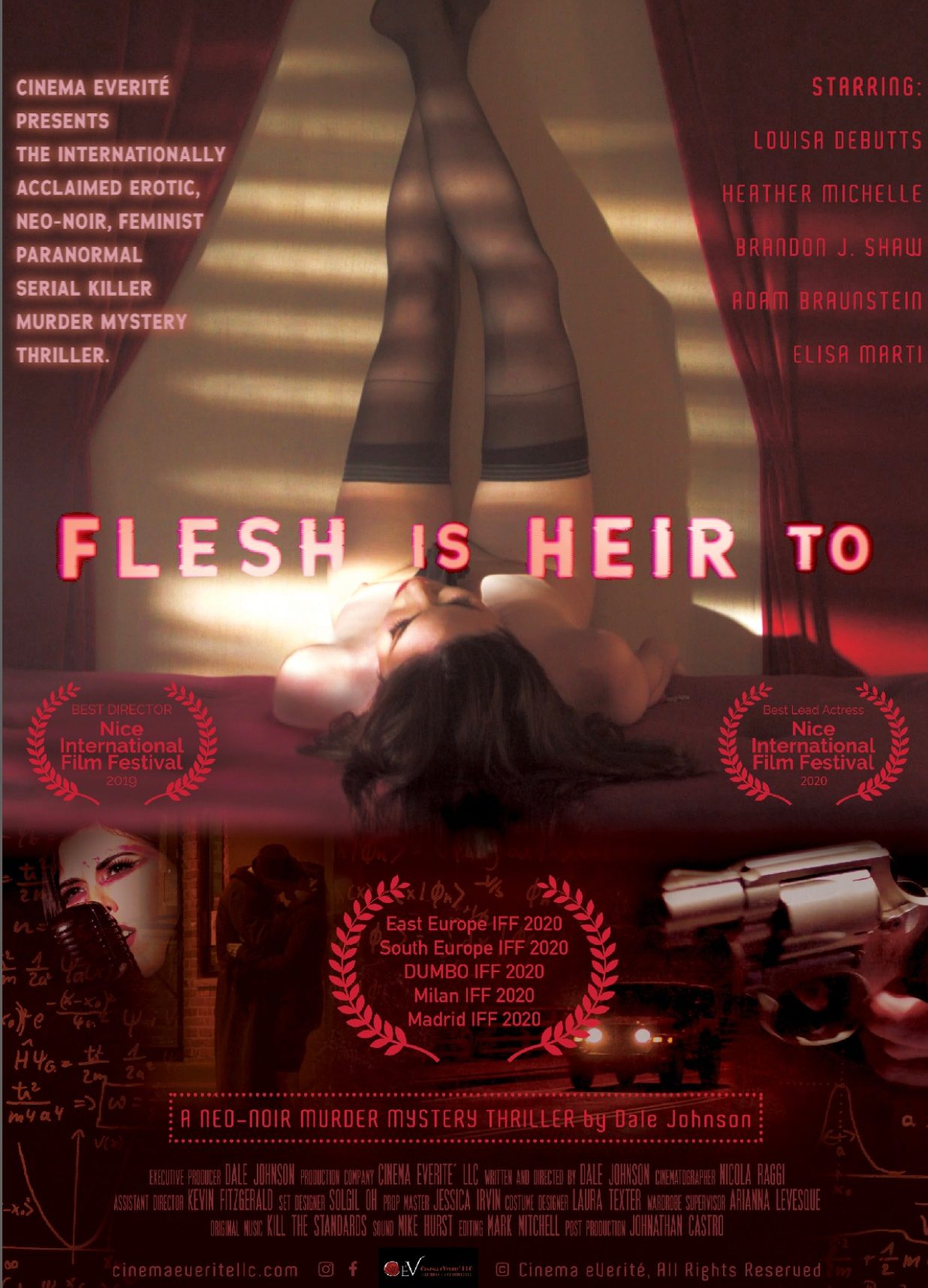 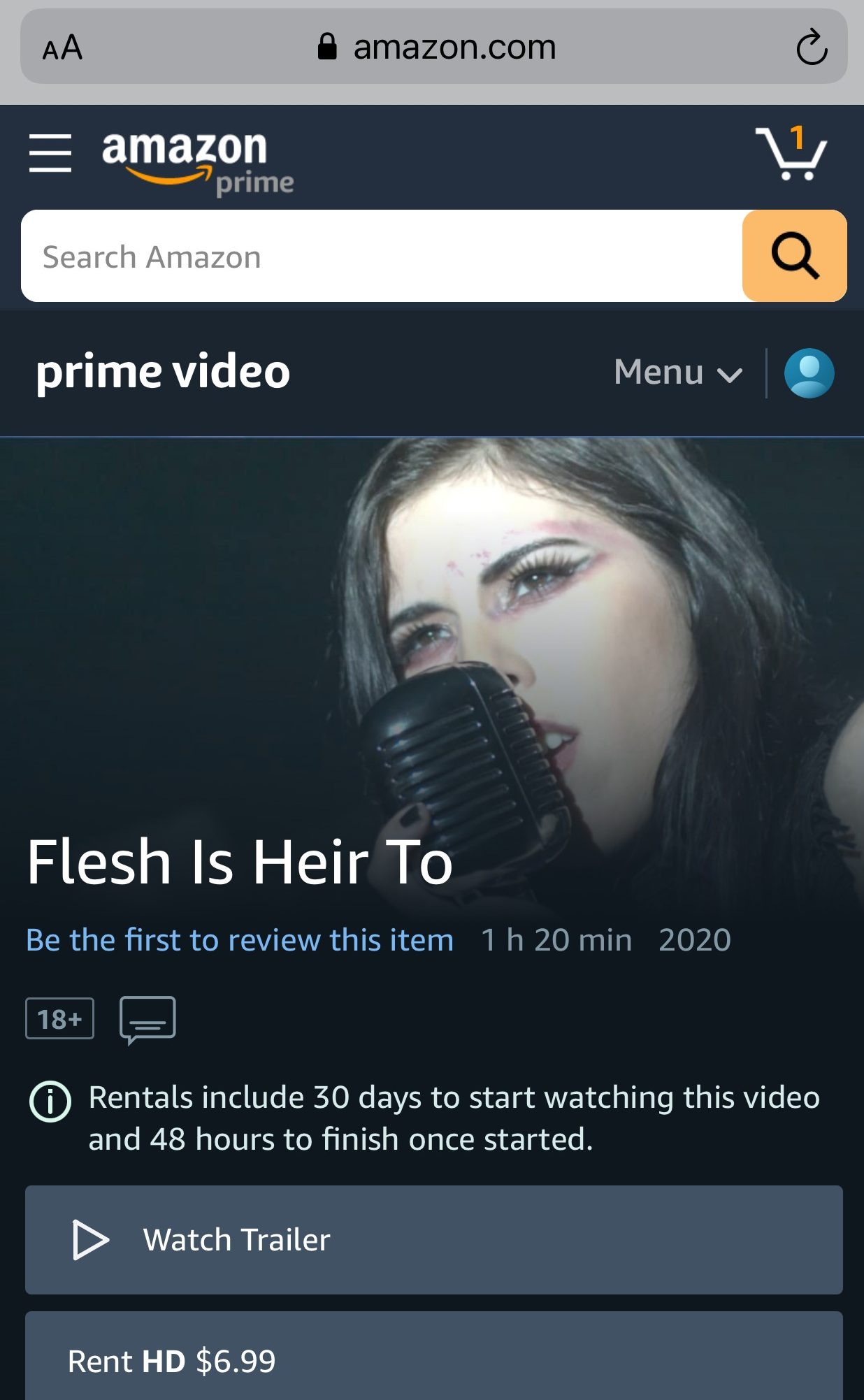