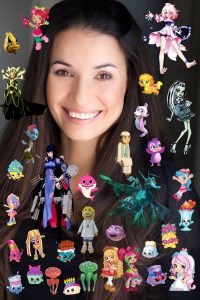 Today we’d like to introduce you to Claire Dodin.

Hi Claire, so excited to have you on the platform. So before we get into questions about your work-life, maybe you can bring our readers up to speed on your story and how you got to where you are today?
I was born in France, but I started my career as a theater and musical theater actress in London. My passion was being on stage and sing. I found reasonable success and got to travel throughout the UK, I also lived on a Spanish island for six months with a show. There were great moments. But as time went on, I realized that making a living whilst doing theater was very challenging. In between each theater contract, I had to go back to a “normal” job and it was making me miserable, there had to be another way. So I decided to work my way into screen acting. I quickly realized though that the style of acting was very different, so I came to LA to learn on screen acting and I studied at the Margie Haber studio and Ivana Chubbuck studio. I learnt there invaluable things, I grew immensely as an actor, it really shaped the actor I am today. I also fell in love with the town, the people, the sun… and I stayed. Contrary to what a lot of people think, LA is not a superficial town. It is full of talented creative people with the drive to succeed and I felt really inspired by this positive energy around me. Today, I mostly work in animation, I provide speaking and singing voices to a myriad of characters and I feel incredibly fulfilled by this. It fills me with joy every day. My job, for example, is literally to sing Baby shark songs (I am Mummy shark in French)! Because I am the kind of person who just cannot stop moving forward, I started producing animation too, in order to tell the stories I want to tell and bring to life the animation that I truly believe in and enjoy. With my company, we are currently producing an animated feature about a Taiwanese aboriginal legend and a pre-school series with singing kittens.

We all face challenges, but looking back would you describe it as a relatively smooth road?
It has not been a smooth road! In fact, it’s been really hard, but the rewards are worth it. The beginning was rough, starting out as an actor is very difficult when you need to sustain yourself financially at the same time. I’ve done many temporary jobs to be able to pay my rent on top of the acting jobs: lifting boxes full of papers, working in a book store, temping in offices, being an usher in a theater, selling tickets for a theme park… Part of the duties of these jobs weren’t as glamorous as they seem, I have cleaned sick and unclogged toilets more times than I can remember. It was especially hard at the beginning because my English was terrible, so the jobs I was able to do were limited. If I’m honest, there were moments when I barely had enough to buy food and I was very very thin because I was just not eating enough.

I also met along the way people who told me it was impossible to act in a foreign language, that I would never succeed and should go back to my country. I’m glad I ignored them, lol. Navigating the US immigration system and getting the Green card was also really hard, thankfully by that time I had a very solid career with series regular roles and major movies under my belt. I do remember the moments of desperation though, crying on my bed because my lawyer told me he didn’t believe in my case. But I picked myself up, found a lawyer who believed in me and I worked twice as hard to get the high profile roles I needed to strengthen my case. It worked. I am now a proud US citizen 🙂 Despite the lows, I do not regret any of it, it made me stronger, it made me the fighter I am today. The reward feels bigger when the journey to get there is harder. I wouldn’t change a thing. I know now that there is nothing I can’t achieve.

Can you tell our readers more about what you do and what you think sets you apart from others?
I mostly work in animation. You can hear me as Emma in the English version of “The Great Pretender” on Netflix. I’m also Ripple in the French version of Jim Henson’s co “Splash and Bubbles” and Puppit, Cheetree and Penguala in “Hatchimals”, on Netflix too. I voice direct and produce the US English version of the series “Tatty and Misifu”: https://www.youtube.com/channel/UC76coTu-NujCTqe5rPLWKNA.

I produce and sing the French versions of Baby Shark / Pinkfong songs: https://youtu.be/OtCpGRXJG1g?t=8. But my main focus at the moment is with my own projects. I’m producing a feature film with the animation studio MKorigin in Taiwan, aimed at theatrical release, called “Cemacemas” which tells the story of a little Taiwanese indigenous girl who embarks on a magical quest to save her tribe. You can watch the trailer here: https://youtu.be/BPrCHHrj-Vk.

I’m also producing a pre-school animated series about a bunch of singing kittens who hang together in a Pet Hotel on the French Riviera. They will learn to discover different cultures and accents as foreign kittens come to visit; and have fun and enjoy their differences. This is close to my heart as someone who has lived in several countries. I strongly believe that cultural mix enriches all of us and children need to be taught that differences are beautiful and not something to fear. Here’s our website: http://www.pethotelseries.com/. We’re still in development, so we do not have episodes yet, but the first songs will be posted fairly soon.

What are your plans for the future?
I’m planning to keep producing original content. This is a shift in my career that I’ve just started. It’s the next challenge and so far I’m loving it as I’ve always loved learning new skills. Producing is really rewarding because I finally feel like I have a voice and I can express all of my creativity. 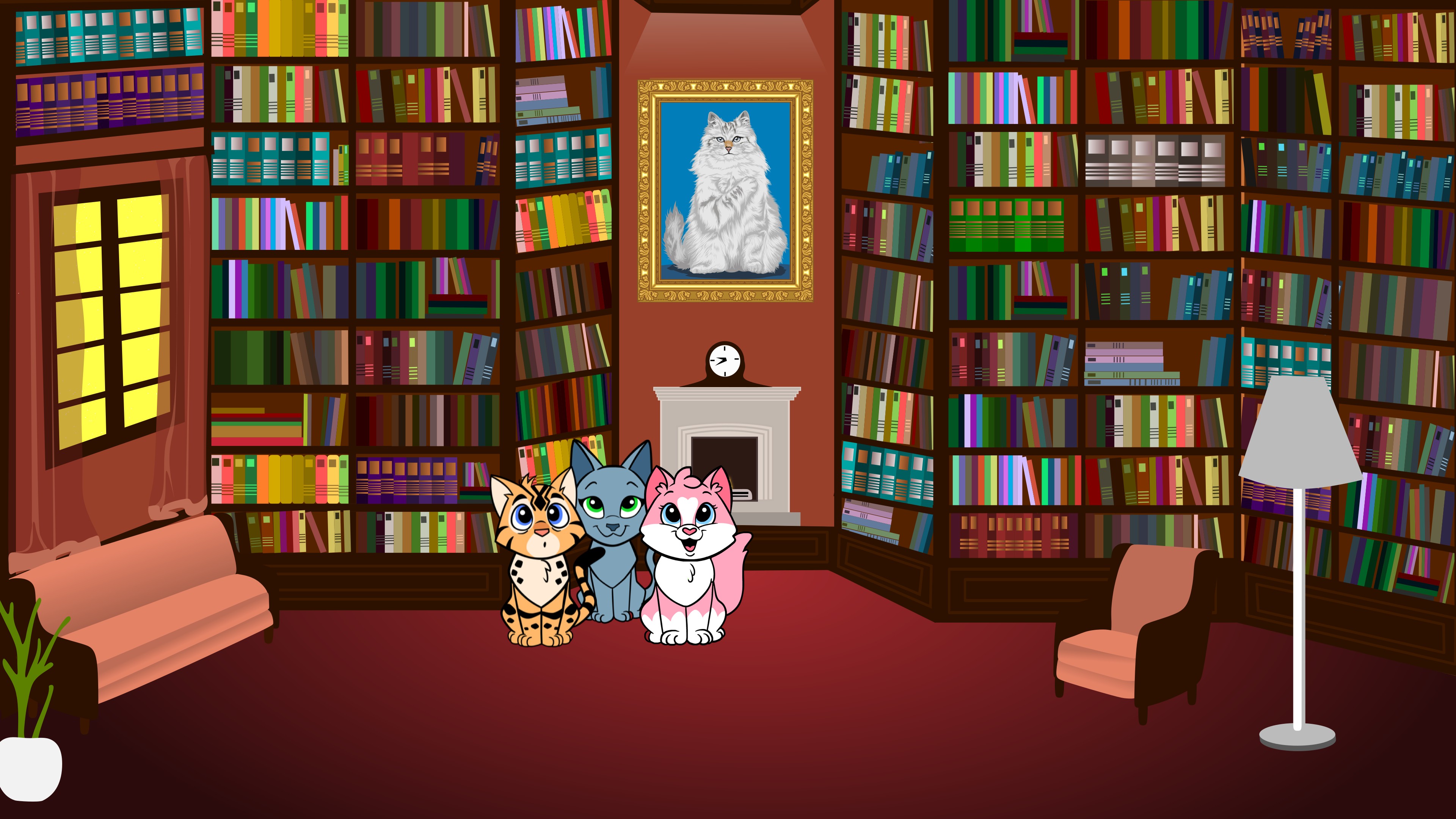 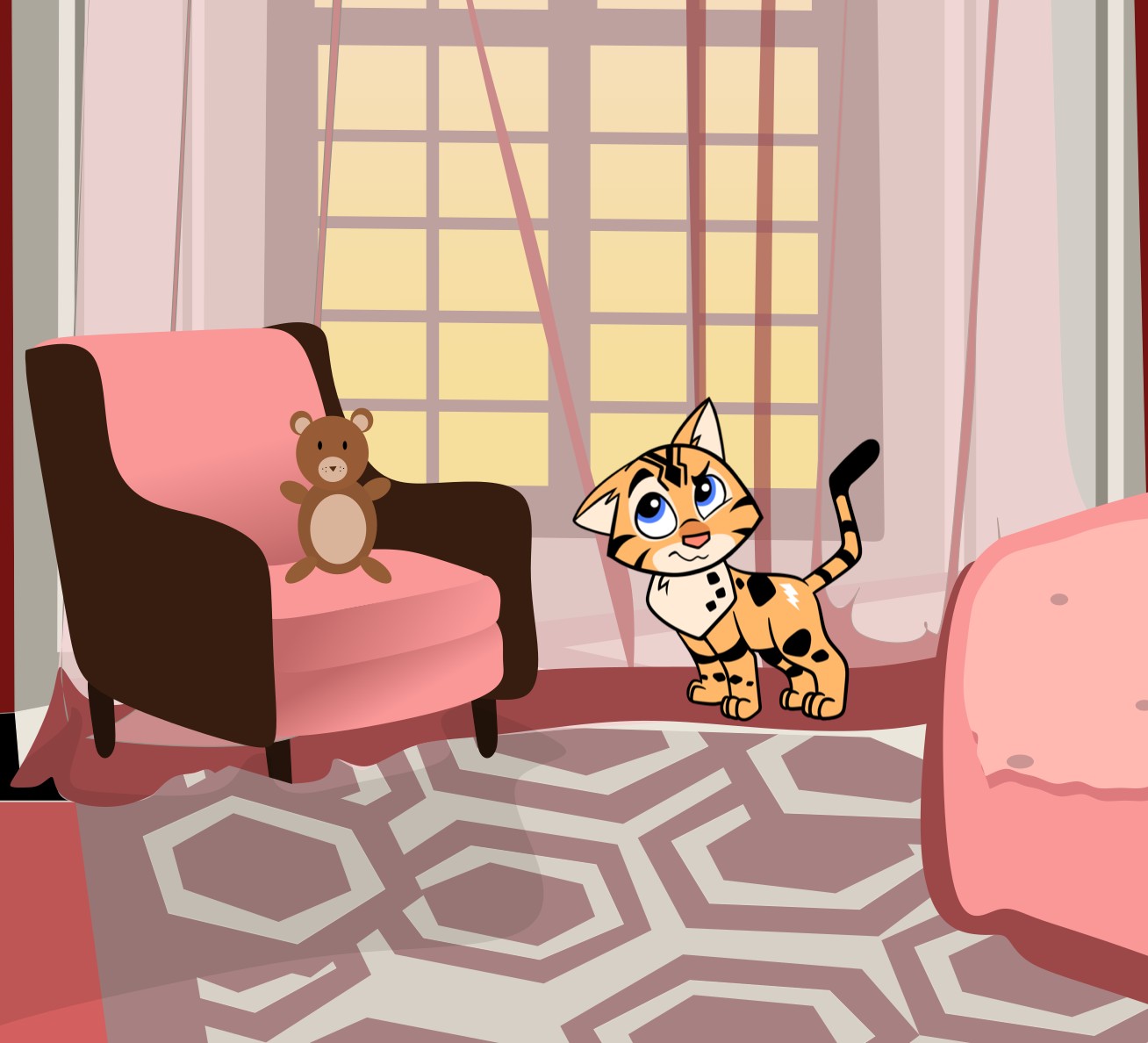 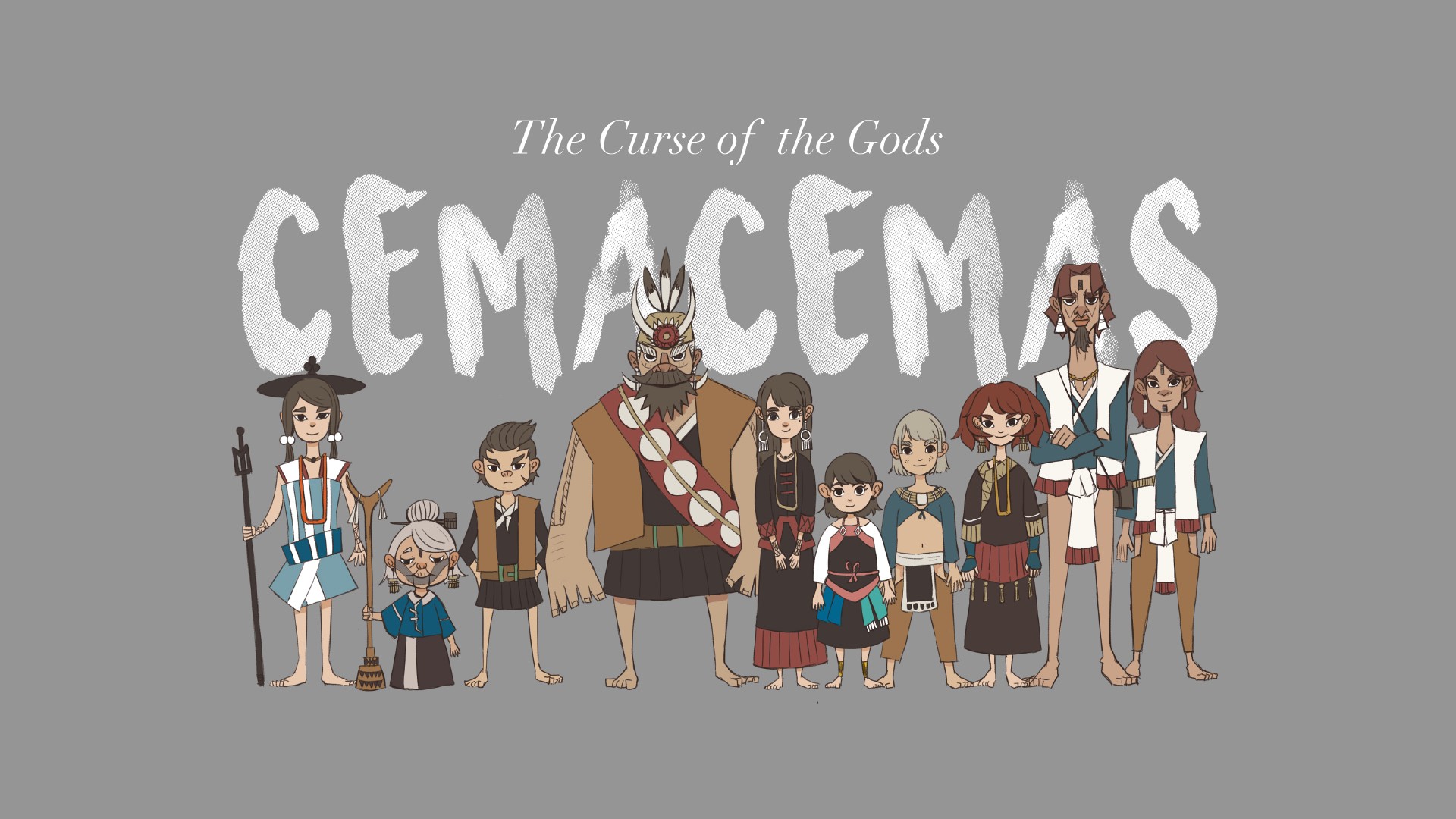 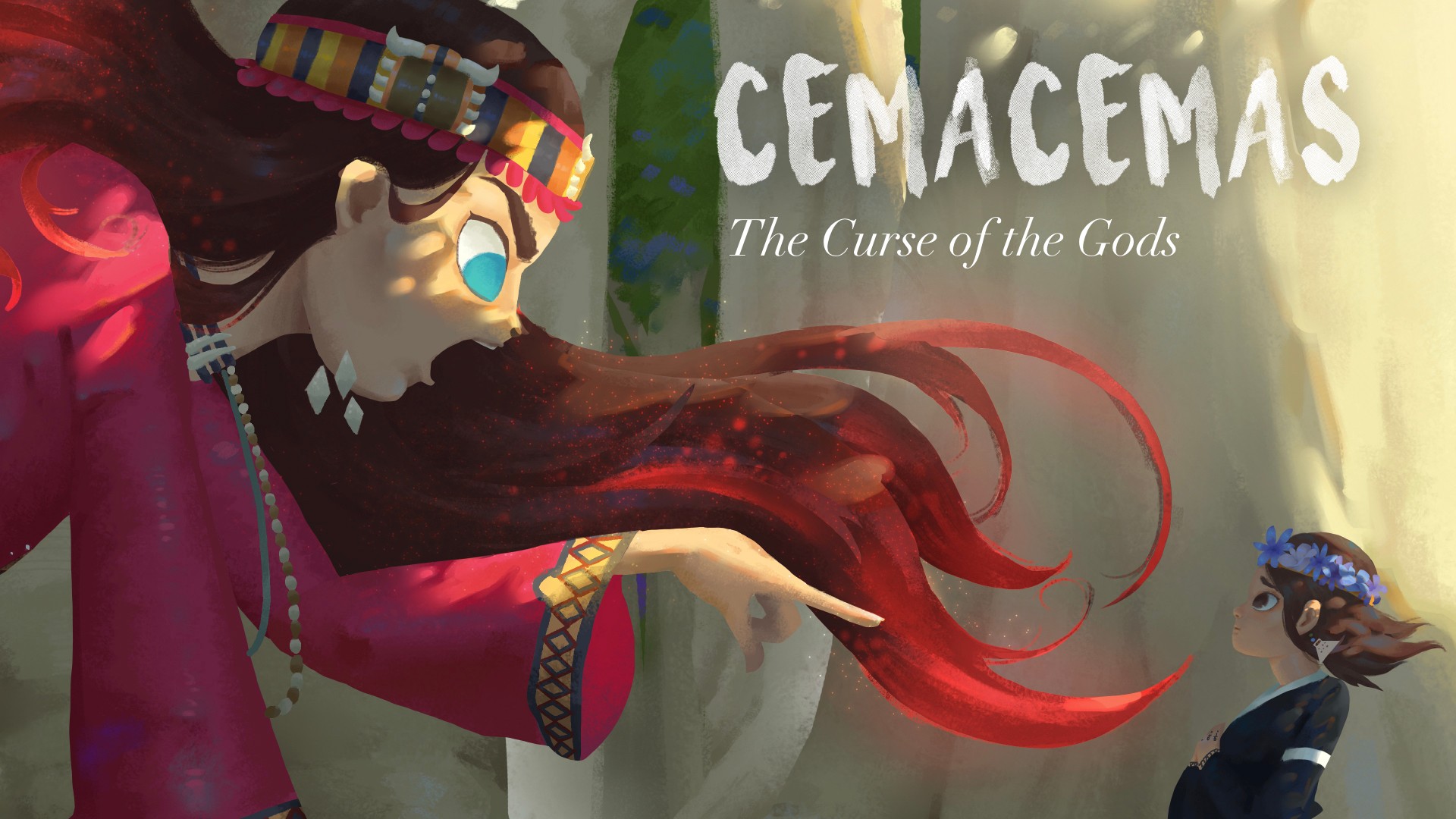 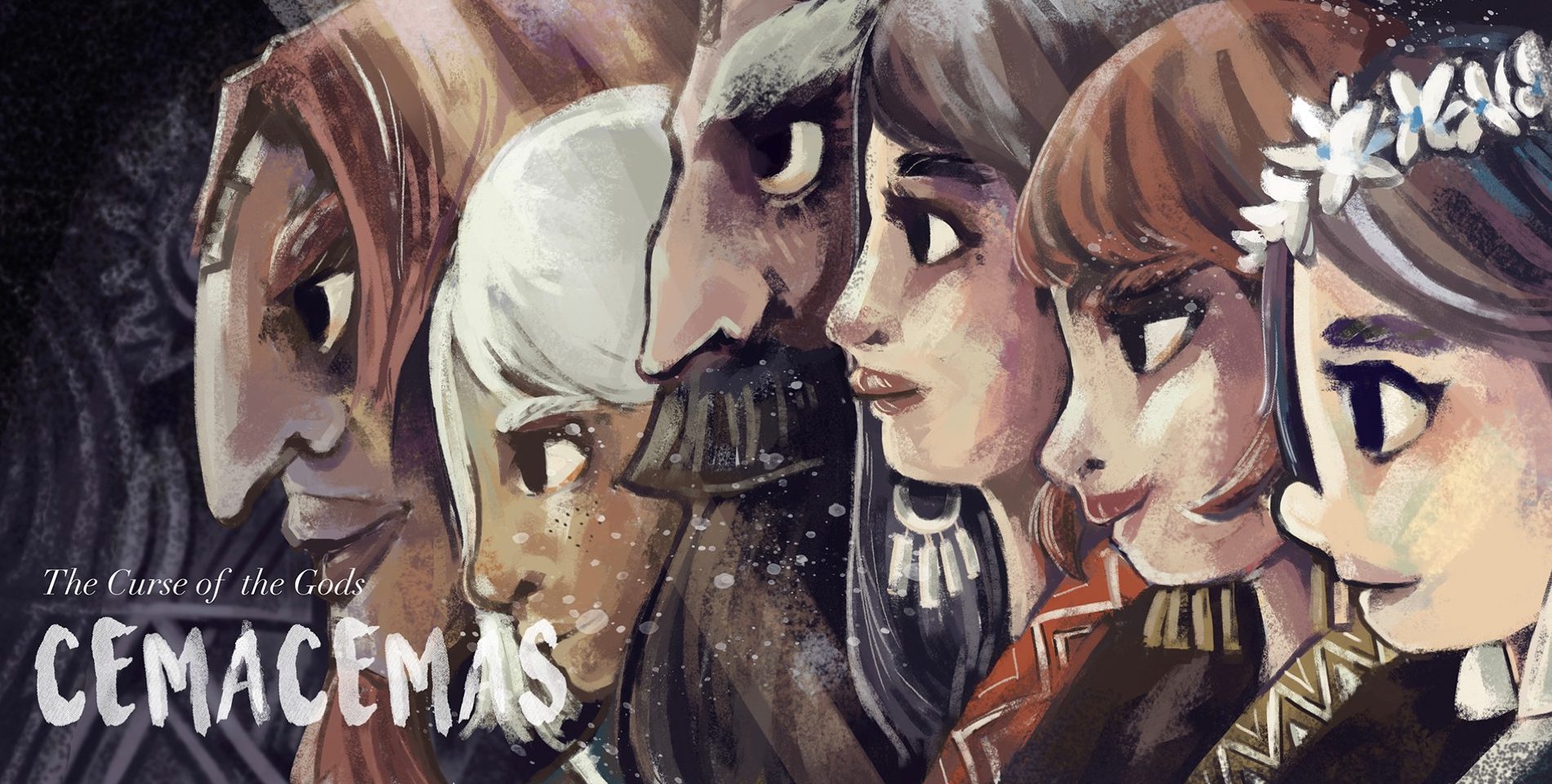 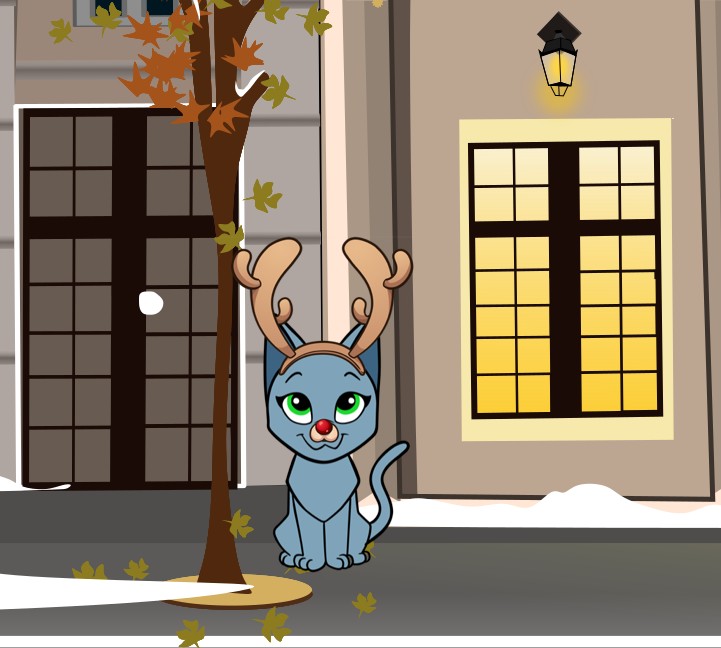 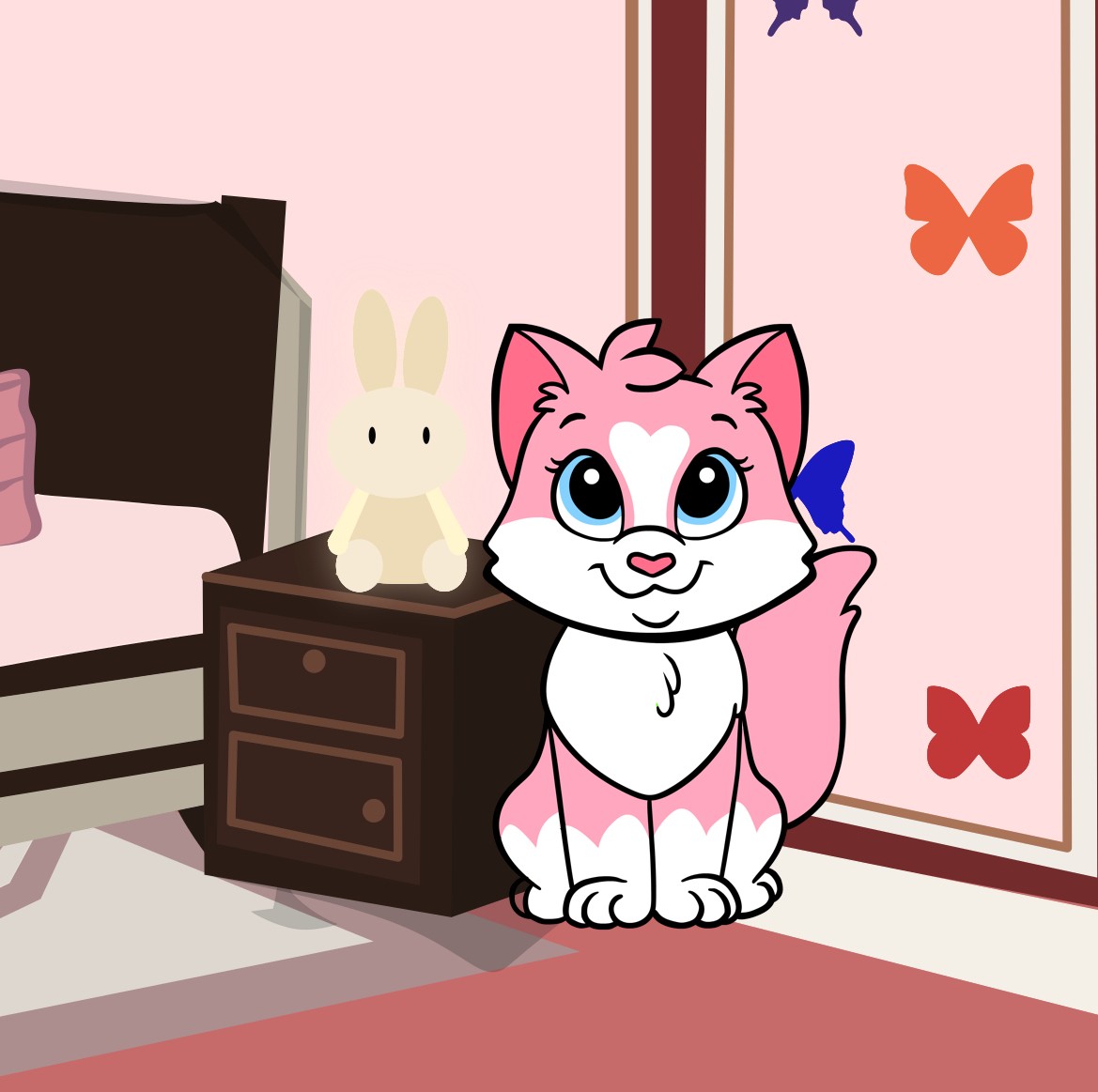