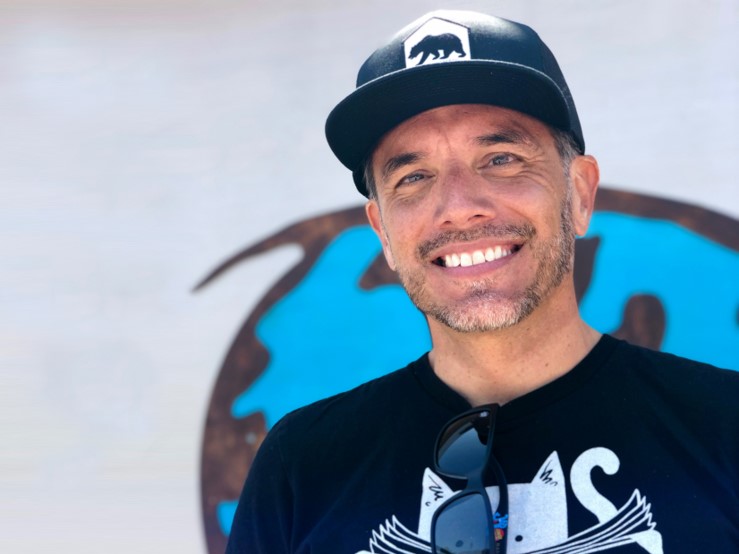 Today we’d like to introduce you to Christopher Wright.

Christopher, we’d love to hear your story and how you got to where you are today both personally and as an artist.
As a kid growing up in the 80’s, there were two things that were central in my life, skateboarding and punk rock. Both skating and the punk scene were driven by graphic illustrations and loads of self-expression. Loads of art! The styles of artists such as Jim Philips, Victor Courtland Junior (VCJ), and Pushead drew me in and became the basis for my inspiration. Drawing screaming skulls and eyeballs eventually landed me my first freelance job designing snowboard and skateboard graphics. This eventually led to many other jobs in the skate and snow industry and I learned a lot, all on the job as I went. It was a good industry to get my start in as clients just sort of assumed you knew how to do everything. Illustration, graphic design, photography, video editing, you name it. If they needed it, I was there to provide, even if I’d never done anything even remotely similar to their request.

Eventually, the adventures of working in this crazy industry led me to a community college. Teachers in the art program sort of expedited me through the course and before I knew it I’d landed my first job at a video game studio doing graphic design. With a few years of skate industry experience and a few semesters of community college under my belt, I suddenly found myself at my first ever desk job. This evolved into a 14-year chapter in my life where I held positions ranging from a production artist to art director. Again, I learned on the job. Surrounded by dozens of highly skilled artists, I found myself going door to door, desk to desk asking people “how do you do that?” all the while jotting down notes in my trusty notebook. I mostly pestered the artists that were doing 3D character modeling. This would eventually lead to my current calling.

After completing massive projects for companies such as Disney, EA, Rockstar Games, Atari, Microsoft, Acclaim, and many others it was time to move on. As a young child, I was always amazed by the Disney artists featured on Walt Disney’s The Wonderful World of Disney. Watching them masterfully lay down perfect lines to create beautifully crafted characters was nothing short of magic to me. So I decided to follow my childhood dream of being an animator. At present, I’m roughly six years into my animation journey with my work featured on eight films. I’ve worked in Vancouver British Columbia for Sony Pictures Imageworks, Portland Oregon for Laika, and currently with Sony Pictures Animation in Culver City. My focus is on character visual development modeling/sculpting for major motion picture releases in the animation genre.

We’d love to hear more about your art. What do you do and why and what do you hope others will take away from your work?
I develop characters for animated films in 3D. I work closely with the films Director and Production Designer to develop the look of the main characters in the respective film. I use ZBrush primarily which is a digital sculpting program. I also use Maya and Photoshop. My goal is always to create a connection between the audience and the character. To create characters that feel relatable and that you can empathize with.

The main thing I hope people will take from my work or rather the films I’ve worked on is the same inspiration I felt when I was a kid watching the Disney artists work their magic. The thought of inspiring future generations is about the best thing I can think of.

Do current events, local or global, affect your work and what you are focused on?
I think that they do but in my world it’s minimal. I see positive changes happening that involve greater inclusion and diversity. I’m speaking specifically about the characters in the films. There also seems to be a sense of kindness washing over the world of animation, probably in the wake of such turbulent political times. It feels like we’re looking for just about any avenue to cast kindness over.

Do you have any events or exhibitions coming up? Where would one go to see more of your work? How can people support you and your artwork?
Look for my latest work on the Mitchell’s vs. the Machines slated for release in 2020. You can see my previous work in the following films:
* Smallfoot
* Missing Link
* Storks
* Hotel Transylvania 2
* Hotel Transylvania 3
* The Angry Birds movie
* Smurfs the lost village
* The Emoji Movie 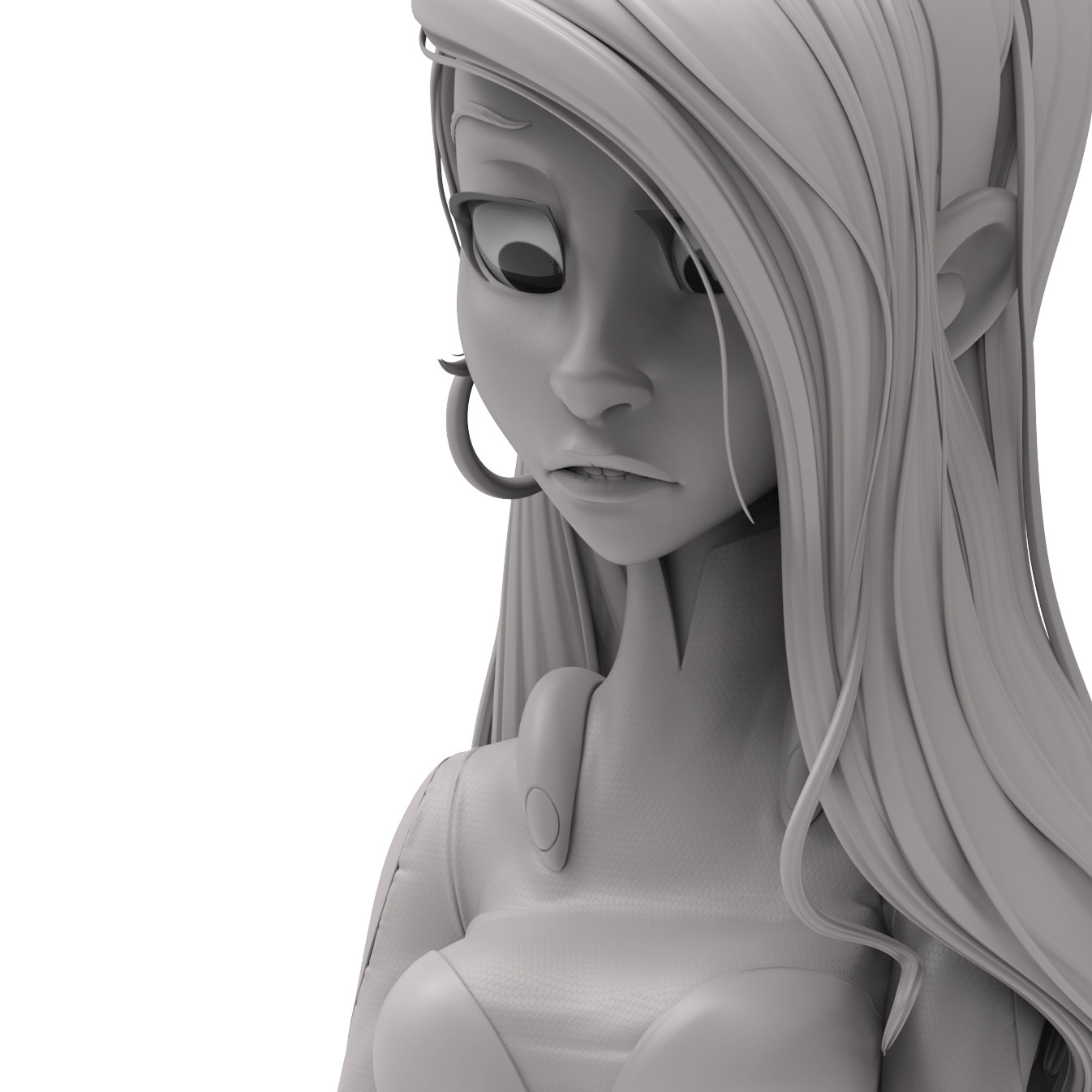 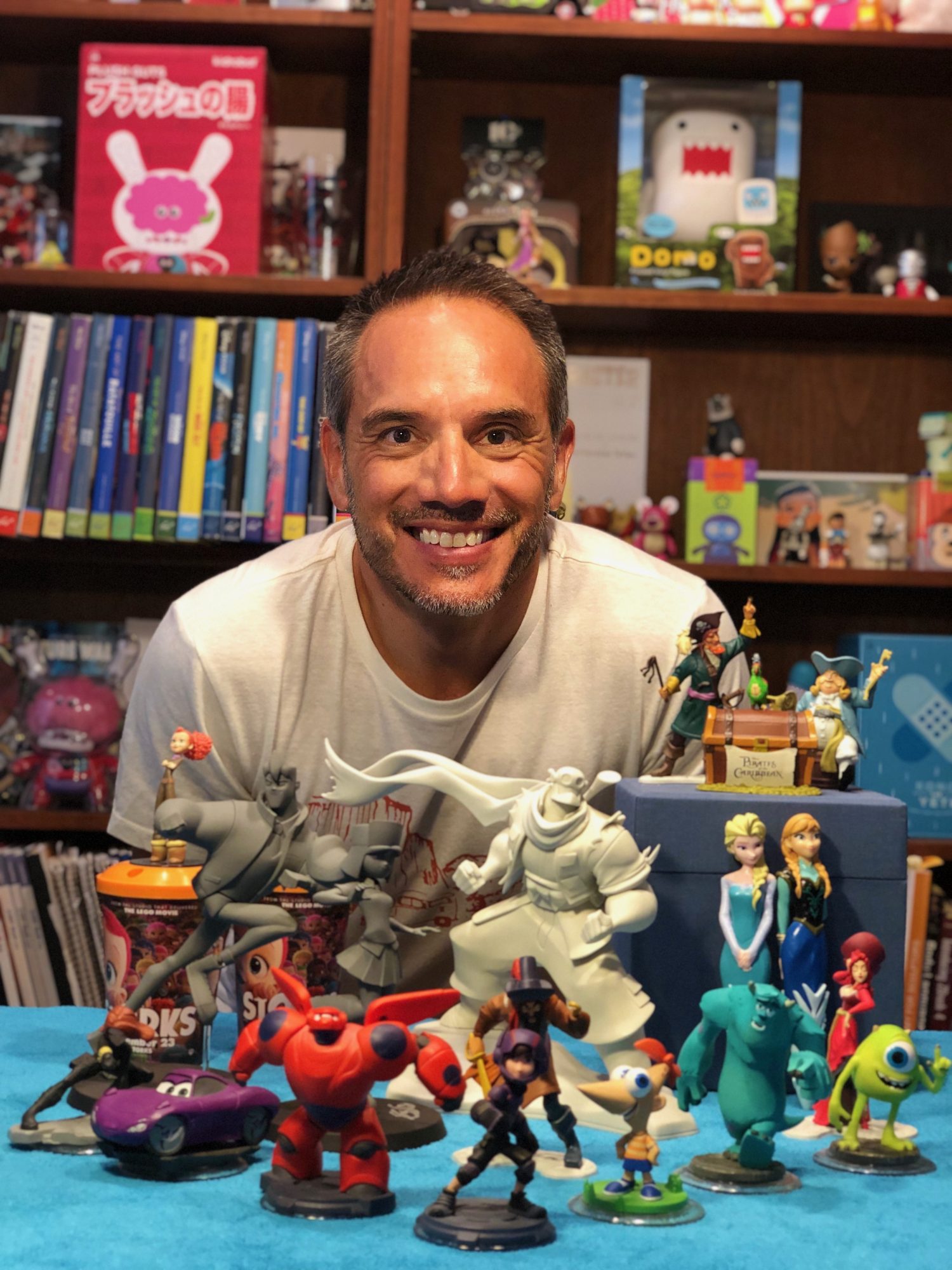 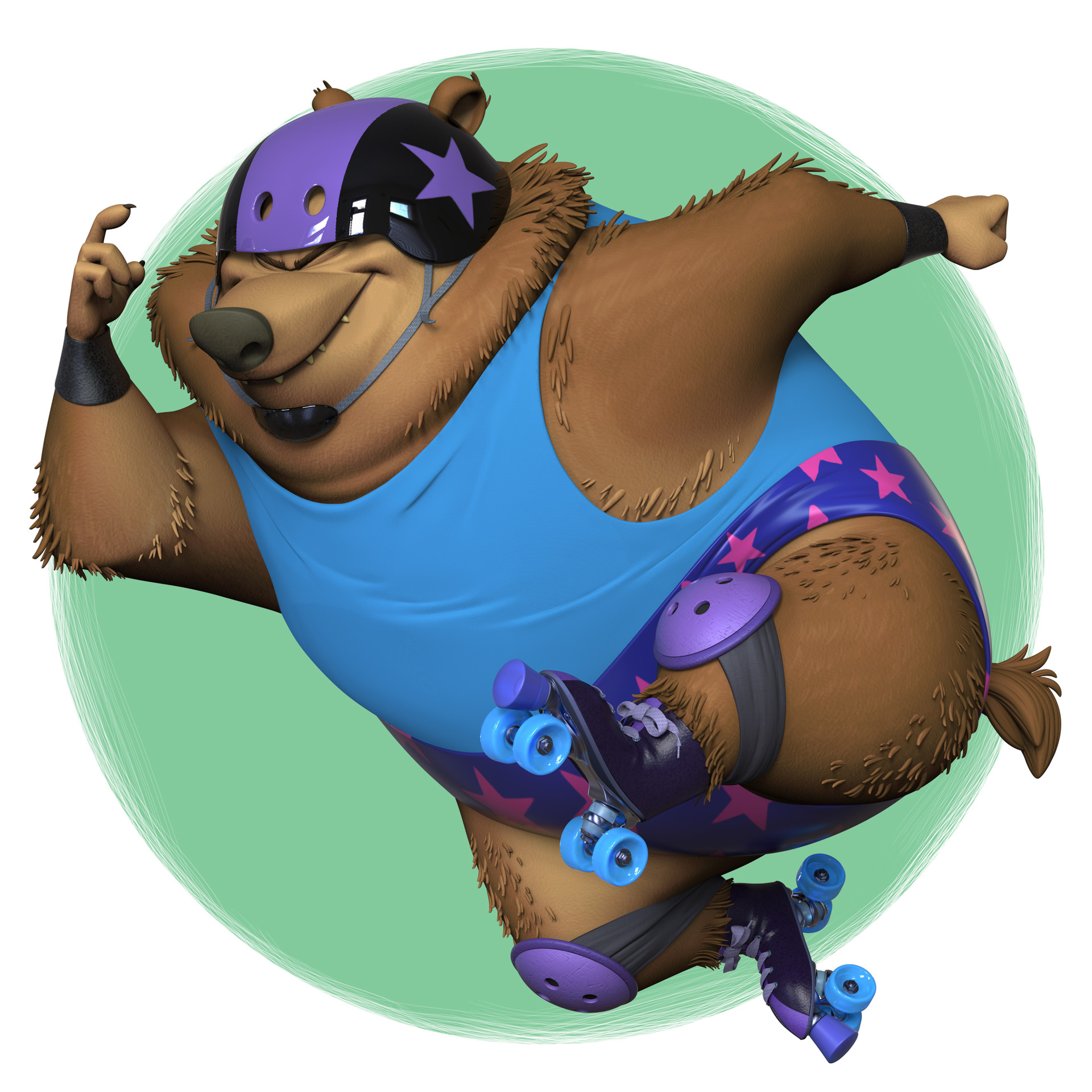 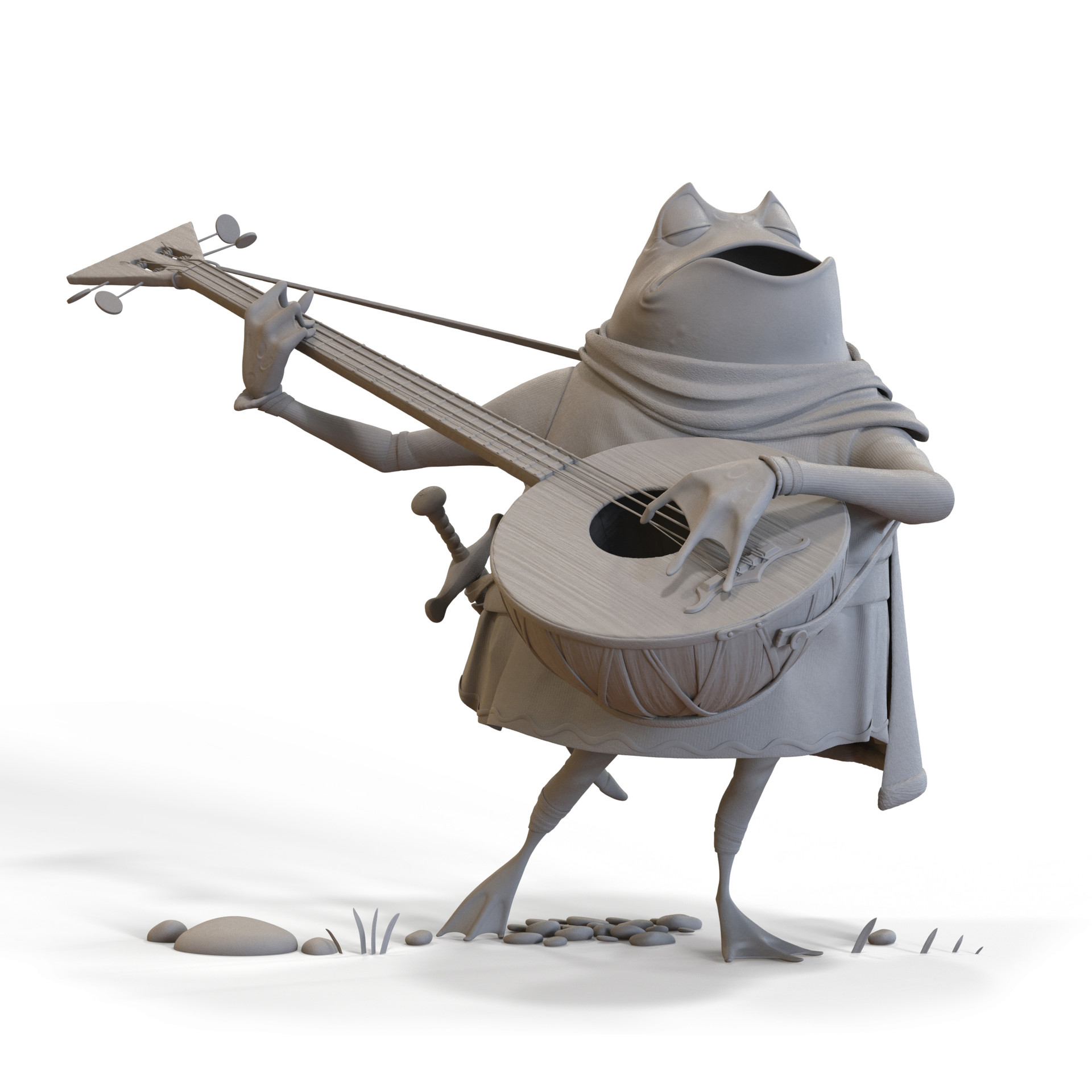 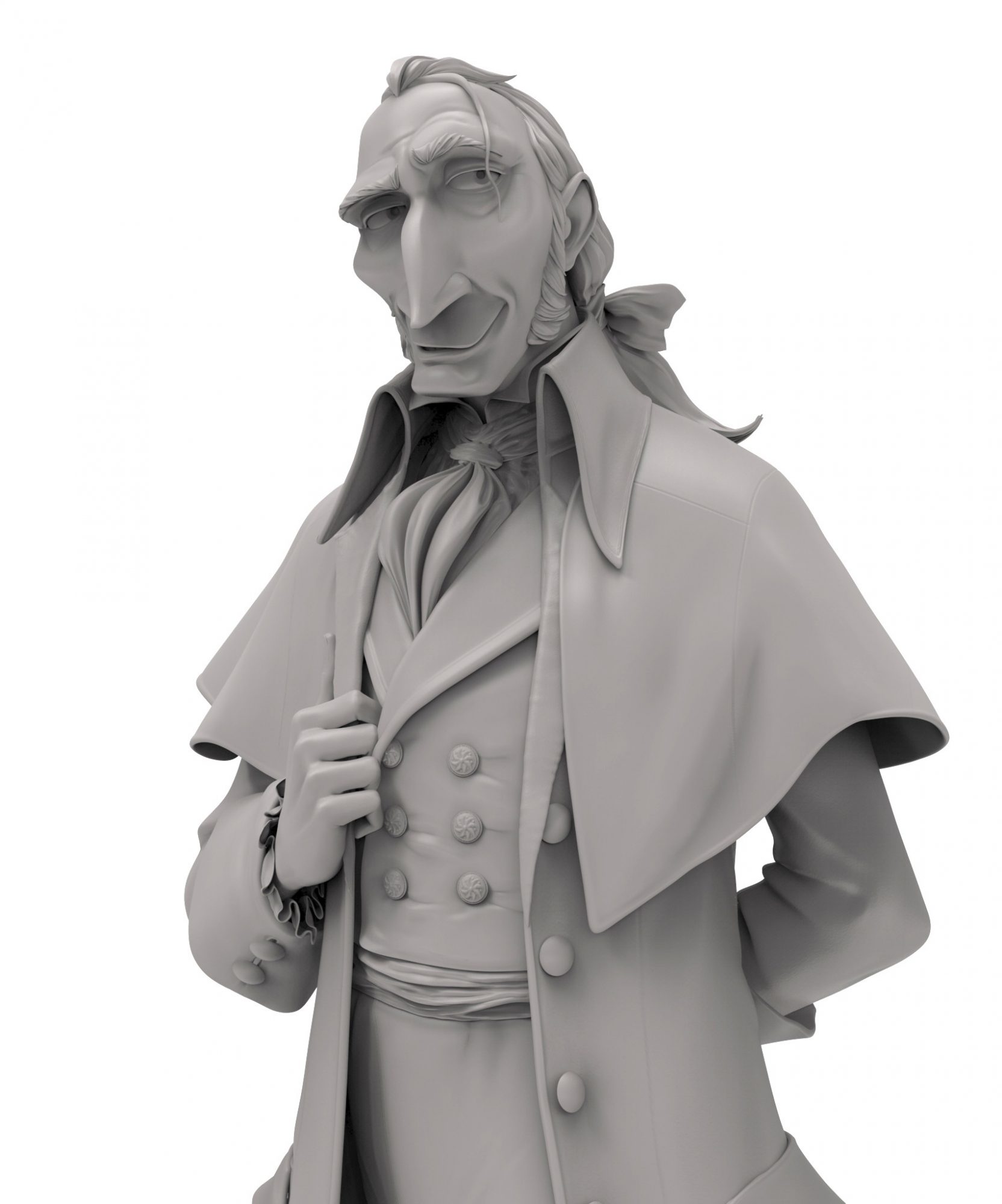 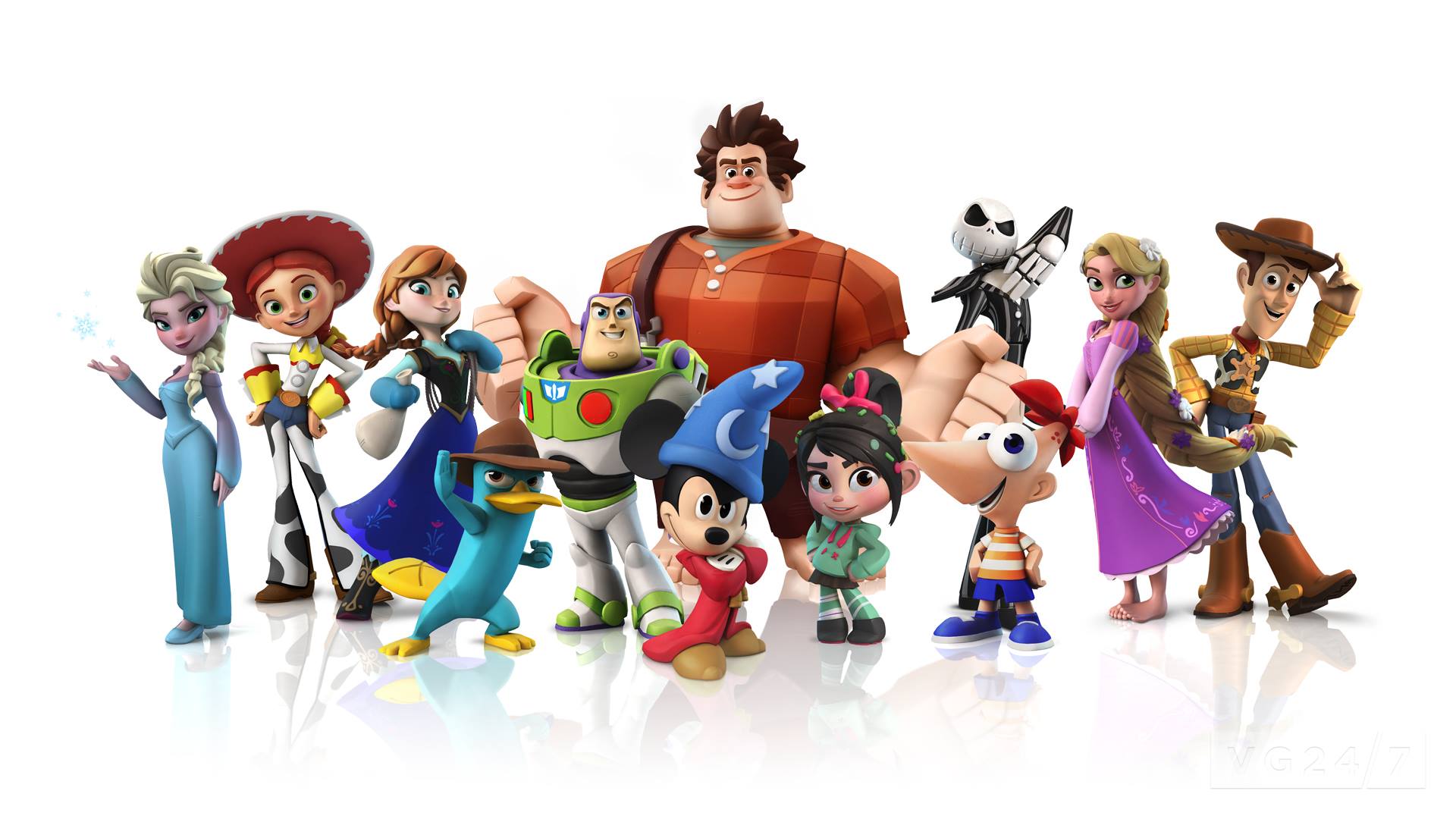 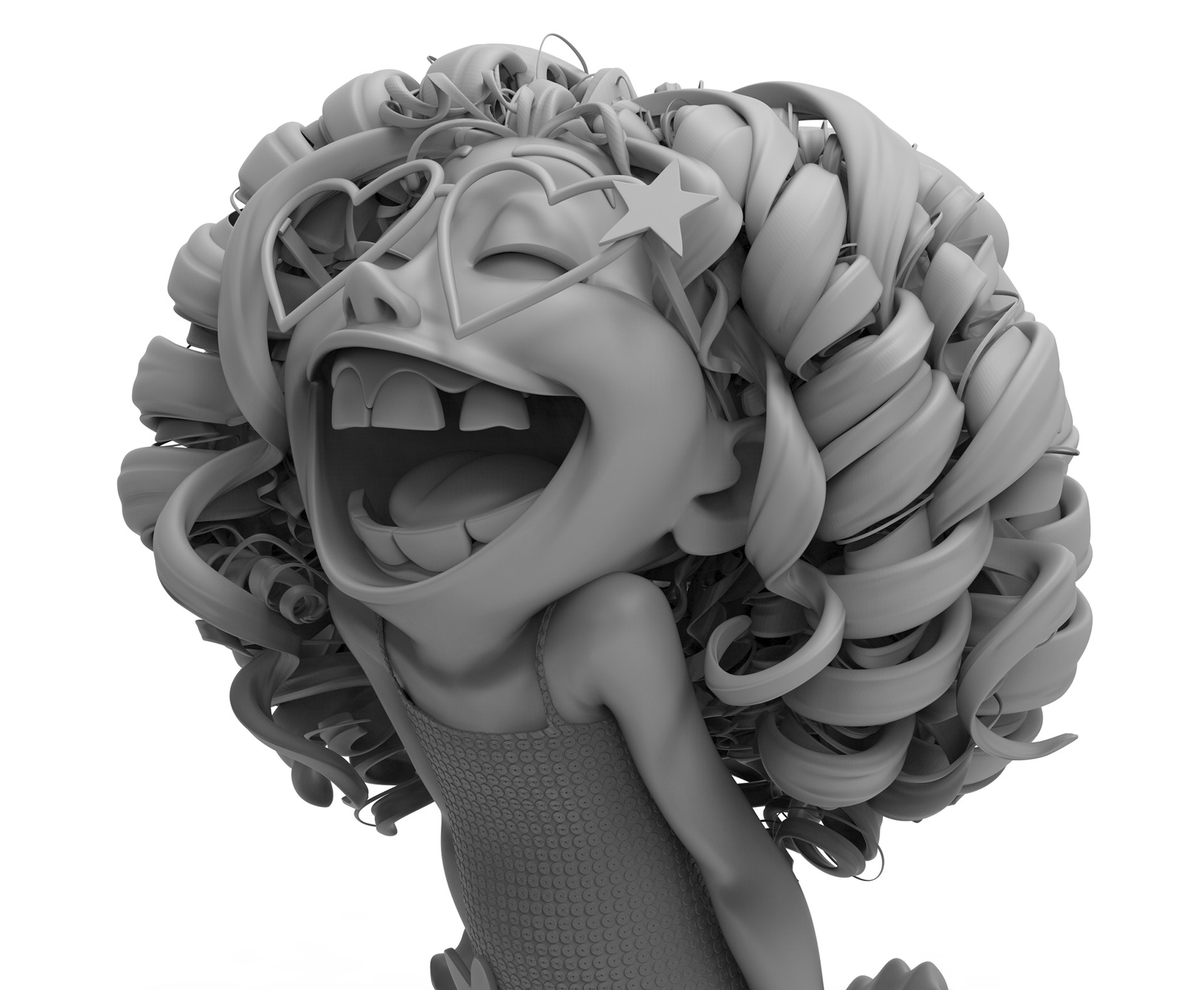 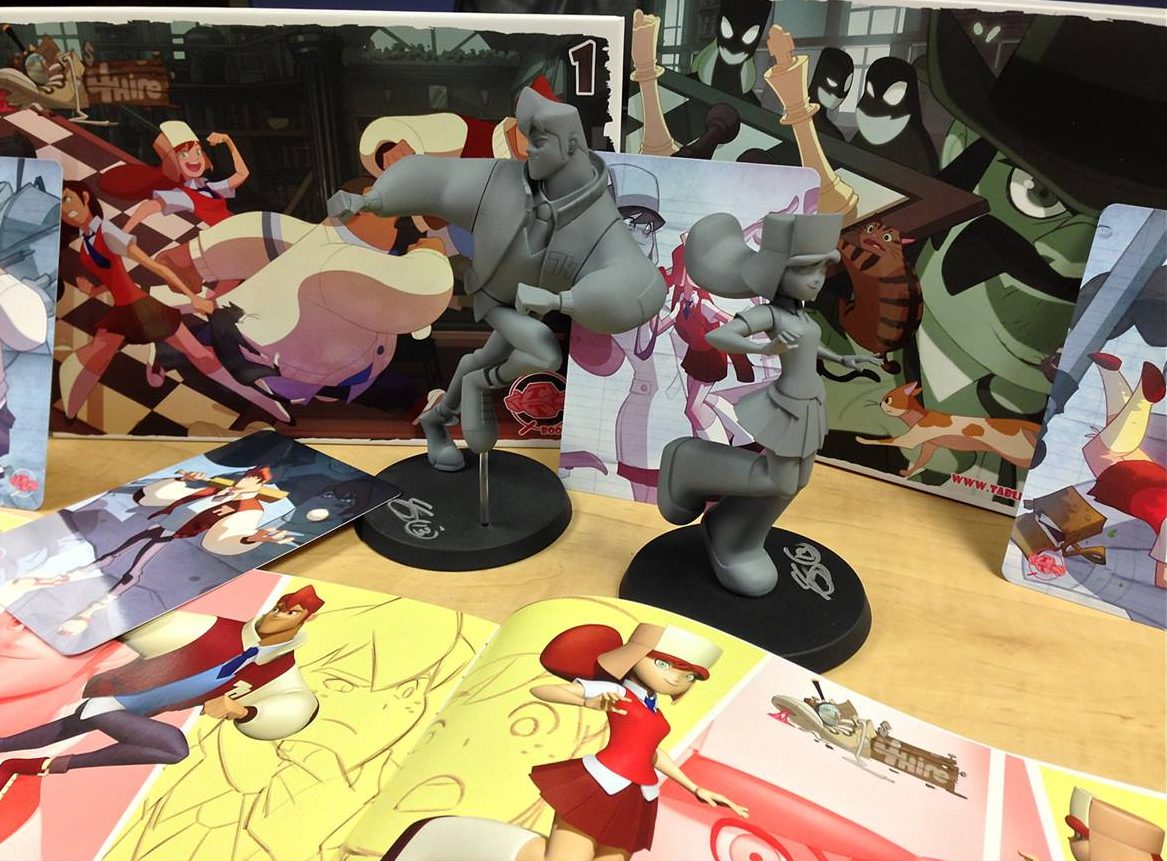 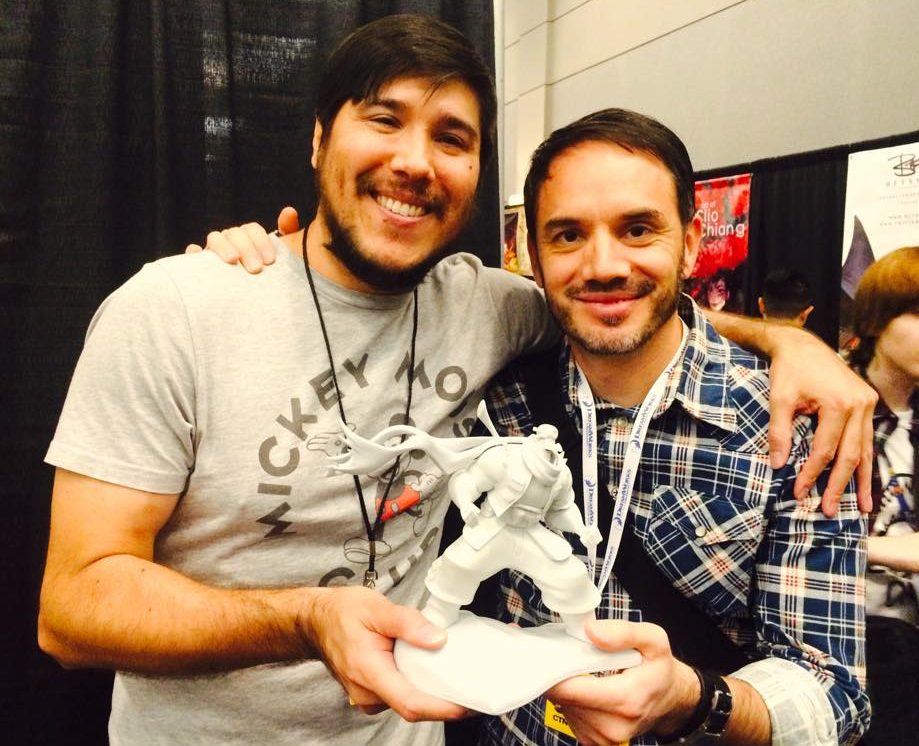 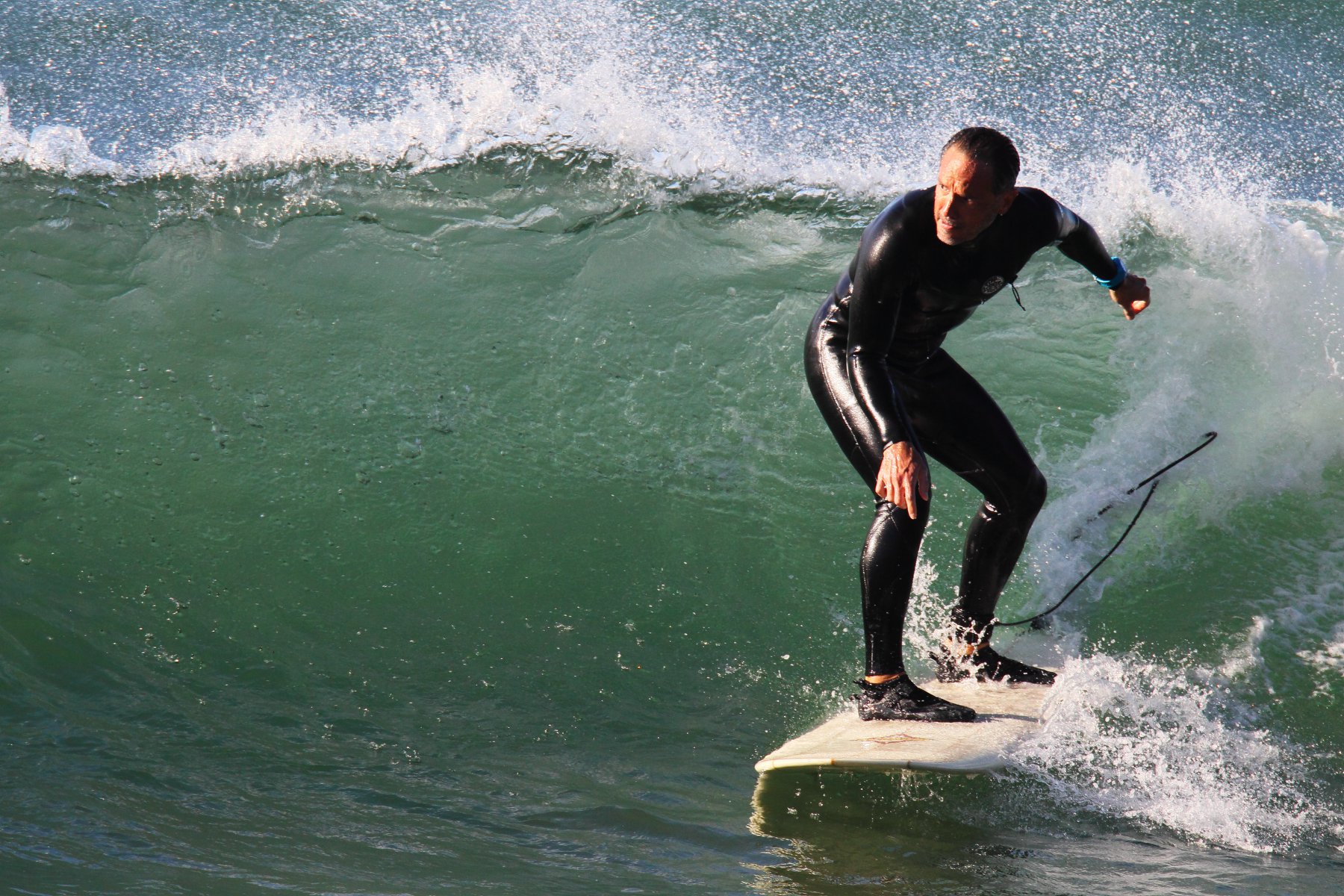