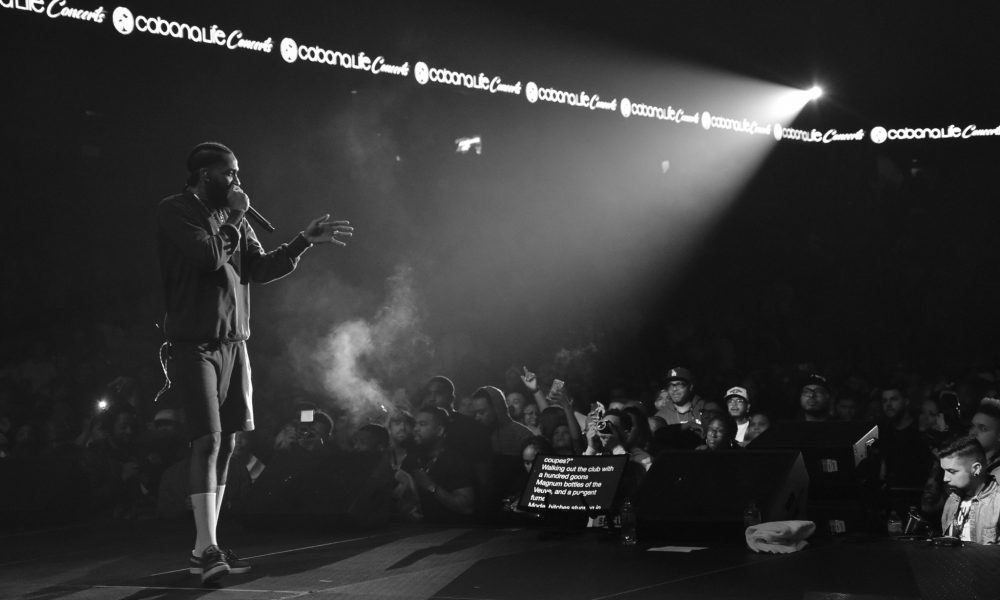 Today we’d like to introduce you to Christopher Wallace.

Hi Christopher, we’re thrilled to have a chance to learn your story today. So, before we get into specifics, maybe you can briefly walk us through how you got to where you are today?
I came to Los Angeles in the summer of 2016 with a new job opportunity. I had eight years as a freelance landscaping film photographer. It wasn’t until Fall of 2017 that I landed my first industry job with Remy Martin thanks to a close friend of mine who recommended me for the job. That night I must have met close to 50 people but only 10 of those contacts turned out to do the things that they actually portrayed they did. The next month I did over 35 events and I haven’t look back since, and it got me a job working with Quincy Jones. I did the very first cover of the first issue of Compulsive Magazine with Alani Taylor (celebrity fashion designer) I’m most proud of having the shots that nobody else has. I was one of Nipsey Hussle photographers. I have some of the only images from the stage view of the first concert he headlined in California at a major venue. I pride myself on never compromising my artistic integrity to make a story. In 2019, I was offered an amazing opportunity by Mr. Jerry Dolby at The Hype Magazine Network. When I was able to offer artists and creatives a major platform to be seen and heard it just pushed a demand to work with me even higher. Once I began to settle into the groove of who to work with and where to sacrifice, I made my intentions very clear to be able to manifest. I was able to help mobilize our own production studio in my hometown of Houston, Texas. We just closed on a production home in the Hollywood hills and are in the talks of acquiring another film studio in East Los Angeles. I made the jump into TV & Film mid-way through 2019. I started working with Marc Brogdon over at the Pan African Film Festival (PAFF) where I began to learn the basics in gaffing and sound. That internship paid major dividends in being able to have the access to information to avoid pitfalls.

Photography will always be my passion it’s just so hard to make money while remaining in the service industry because its always the epic struggle of what’s their budget versus what my rate is, and I just learned to stop negotiating the price because either people are going to pay it or they won’t and I would rather not waste my time than to give a minimal effort. I thought that I would have slowed down during 2020 but it was actually my busiest and most productive year. Juggling a pregnant wife and the pandemic, I managed to start my own YouTube channel which I haven’t had much time to give to lately, but I only because I was growing two channels for various reasons that I am no longer affiliated with at the moment to a substantial following in less than six months. I was able to connect with a bunch of creatives and artists that would normally be on the road. I was able to get my art gallery up into production and printing and in 2022, I will be going on a five country pop-up tour with my hip-hop art exhibit for three months. I recently worked with a great friend of mines Mr. Steve Lobel and we made history by putting the first Museum/Recording Studio/Cannabis Dispensary in Van Nuys, California. I have some artwork there that is special to me because it documents an important time in Hip-Hop that generations to come. Now I’m focusing on getting more printed magazine submissions which I have gotten published in Summer’s Magazine and AK Magazine already this year.

Can you talk to us a bit about the challenges and lessons you’ve learned along the way. Looking back would you say it’s been easy or smooth in retrospect?
The road has been surprisingly smooth, but I consider myself to be really resilient. To some late nights and early morning seems like a struggle but when there’s steady progress everything feels like it’s running smooth. I can say that trying to capture film and photography when you don’t know anyone can be extremely difficult so it made me take down my ego and be really nice to people and once I demonstrated my ability to provide consistent quality in projects, the jobs kept flooding in, however I was literally working 6am-3pm 5pm to 2am almost 4-5 days a week. The biggest challenge is finding trustworthy people to work with not only from assistants and crew but for clients as well. Contracts are just pieces for paper that have to be enforced and it could be years before the matter is resolved. We are unfortunately in the Me-Too generation timeline, so you have to be extra careful and mindful when you approach people about creating content to not only not come off like a creep (because usually they are random strangers) but also to provide a safe space for the clients to create in. Sometimes also you can have a difference of opinion when it comes to creative direction. People often find that hindsight is 20/20 and they come up with better ideas days to weeks after you’ve completed the job and then it can make editing a much more difficult process.

As you know, we’re big fans of you and your work. For our readers who might not be as familiar what can you tell them about what you do?
I am a photojournalist. I specialize in capturing the moment. It can be on red carpets or children’s birthday parties and it all about making people to remember to take time out to appreciate the special moments in life. I am known for my creative use of lighting in concert venues. I am most proud of having the trust and respect of my clients, and our relationship extends past just how we work together. In Los Angeles there might be 300,000 photographers and over 2 million people with cameras, but what makes me the best is that only do I usually have an 8-24hr turn around the work is respected and precise enough to continuously called back life outside of photography consisted of the military. I am a decorated war veteran with a bronze star with v for valor for service in Afghanistan.

Any advice for finding a mentor or networking in general?
When the student is ready, the master will appear. Anything you want to do in this life, you can manifest it. I have found a very great mentor and colleague in my Arnold Turner and David Evans. I didn’t know what I didn’t know until I met Arnold. He really gave me the ropes to how to move in the industry and staying neutral in situations to last in the industry as a photographer/videographer. Everyone needs a mentor and they don’t have to be well decorated in the field, but just make sure they keeping you from making the same mistakes that they made. 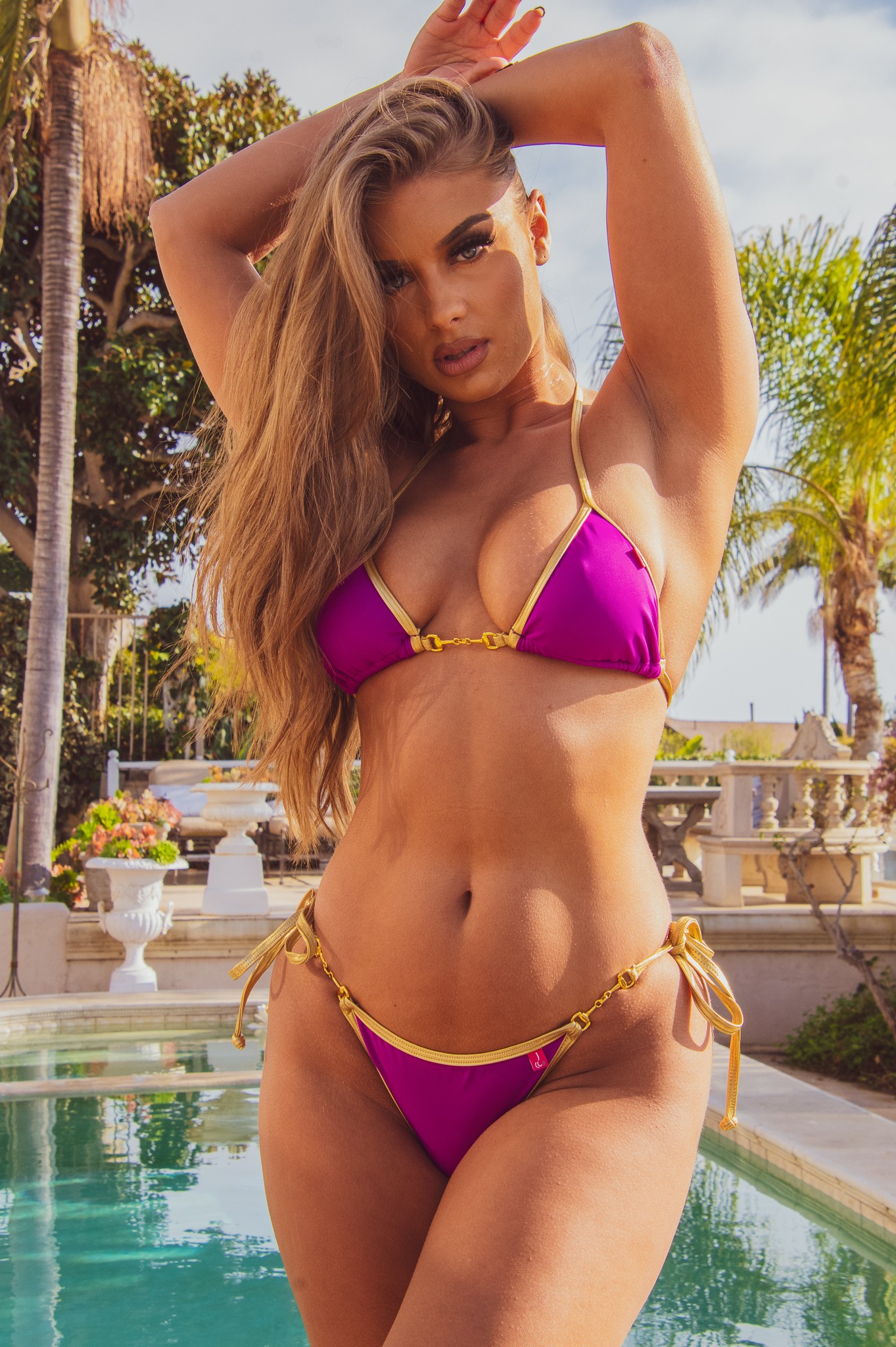 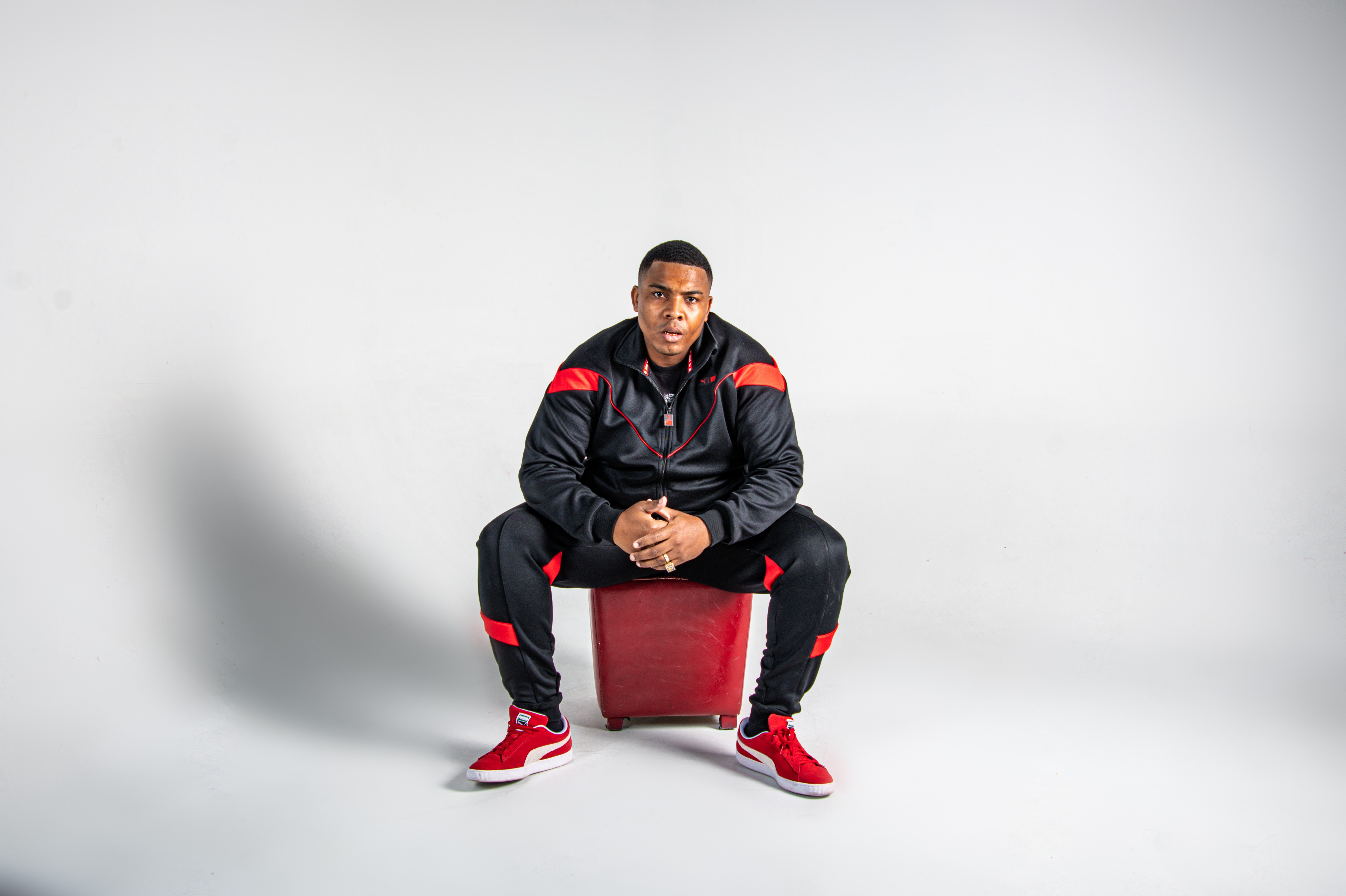 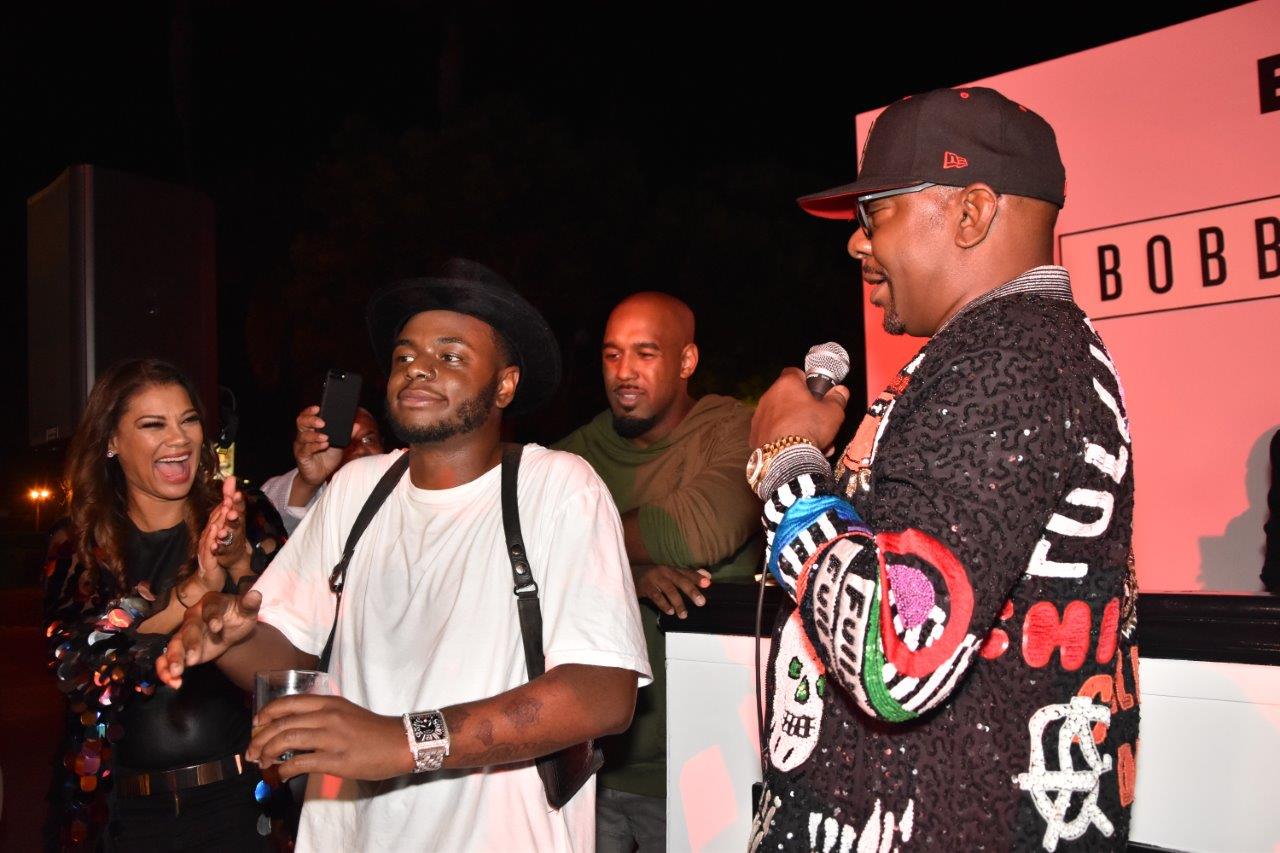 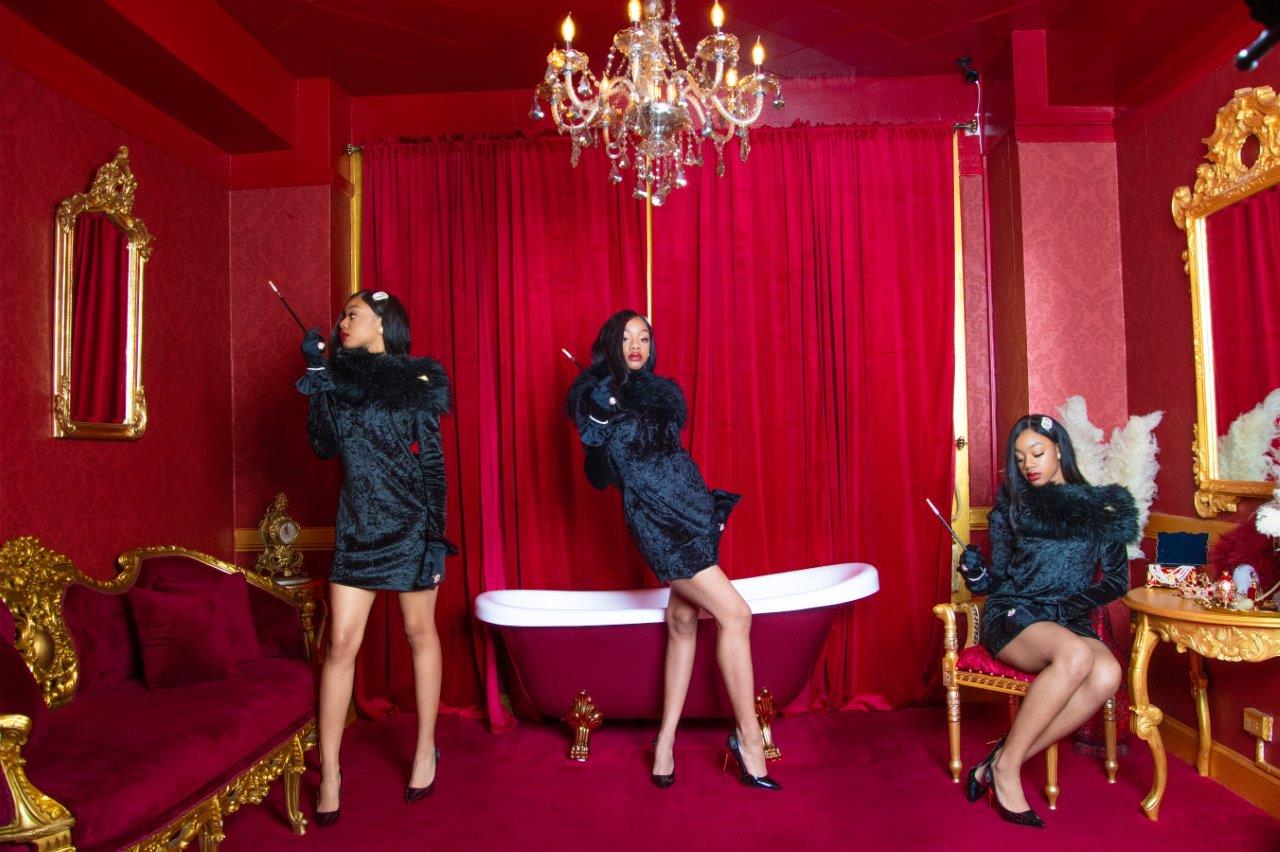