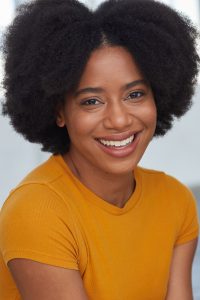 Today we’d like to introduce you to Christine Angelique.

Hi Christine, we’d love for you to start by introducing yourself.
My story starts with a love for movies! Growing up, every holiday or family gathering involved watching movies. My parents had a HUGE movie collection and every time we watched a newly purchased movie, we would watch the behind the scenes special features. Over time I realized I started to get more excited for the BTS features than watching the actual movie. That’s when I knew I wanted to be a filmmaker!

I realized my love for acting a few years later when Disney Channel was having an open casting call and I made it all the way to an in person audition with I believe some producers for a new Disney Channel show. I bombed! Lol, I realized I never actually been to an audition before and I didn’t know the protocol and yea… It was bad, lol. But I realized after that I wanted to get better and try this “auditioning thing” again. So I took theatre classes at my high school and the rest is history.

So in college I studied Radio, Television and Film at the University of North Texas and continued acting and filmmaking at UNT Short Film Club, a club for talented student filmmakers who love filmmaking and short films. Although I was already on the path to pursuing film as a career, I feel like it really kicked in when I made a short film called “Fostered” for one of my senior-level classes, my last year of college. I used all my talents to create this film: Acting, Writing, Directing, Video Editing and even Songwriting and Singing. Not only did I get an A for my project, but Fostered also traveled across the country (and a few international spots) in film festivals. A few that brought me to LA.

Moving to LA has been a dream of mine since I put a Hollywood sign poster in my teenage room. Finally that dream came true Summer 2018 when my dad and I took a road trip from Dallas, TX to Los Angeles. It was about a year after graduating college and I was ready to explore my acting/filmmaking career in Hollywood!

Cut to now: It’s three years later and I’m 26 living in Korea Town with an amazing commercial talent agency, ABA Talent, who helped me book my first nationwide commercial for Chevy and become SAG Eligible. I’m starting to seek out theatrical representation while being a freelance video editor in between auditions, and I’m working on my first EP album that I will hopefully be releasing sometime this summer!

Would you say it’s been a smooth road, and if not what are some of the biggest challenges you’ve faced along the way?
There were definitely some struggles. The cost of living in LA is wayyyy more expensive than Texas, so for the first two years I struggled to pay bills and lived paycheck to paycheck working almost every kind of job. I was a server for multiple catering staffing companies. I did background acting, worked at a doggy daycare. I housesat and jumped between different editing jobs. Moving expenses also kept me in debt for a while.

Not only was I working myself to death to be able to live here, I also moved here alone and didn’t have much friends or a support system at first. That changed when some of my college friends eventually moved here and over time, I made new friends too!

I also got into a car accident near the end of 2019 which totaled my car. Luckily I didn’t have any injuries besides being sore for a couple of weeks, but my main source of transportation was gone.

Thanks for sharing that. So, maybe next you can tell us a bit more about your work?
I am a SAG Eligible actor and Freelance Video Editor. Right now, I am mainly booking commercial work, but am currently starting to pursue theatrical talent agencies in hopes to start breaking into television and film this year. As a freelance video editor, I edit different kinds of projects for all kinds of different people/companies. Some of my latest edits include social media/promotional videos for Olive and June, a nailcare company. Also editing family/wedding videos and short films.

What I am most proud of would be my short film, Fostered, which is now up on YouTube after a successful film festival run. https://youtu.be/vV9X7ZGjIyk I’m proud of booking my 1st SAG commercial with Chevy, and I’m also proud of the song I made during the 2020 racial injustices and BLM protests. Dear Society is a song about what it’s like being Black in America and my own emotions towards injustices Black people and POC face daily. https://open.spotify.com/track/4mplb49Xc2XKCmxfHjkehk?si=a33b7f29f66e4cc5

I don’t believe I’m known for anything yet, but I did get a little popular last year for posting some TikToks in my quarantine boredom. I hope to be known for my new EP, Mangos, that I’m currently working on and will be releasing sometime this summer. And of course, I hope to be known for my acting and adorkable personality! Still working towards my “big break”, but I do have a YouTube channel that showcases my acting/dorkiness in the meantime! https://www.youtube.com/teamchristinevidz

As far as what sets me apart from others, I just believe I have my own unique perspective! I spent my childhood in Southern Florida surrounded by melanin and different cultures, then grew up in the quite preppy suburbs of Frisco, Texas. I was raised by a street smart mother and a book smart father who thought it was important to introduce me to all kinds of music, movies and art. All of which influence who I am today. With all these different experiences, I hope to bring life to all my projects. Whether it’s discussing social issues in short films, bringing my own style and personality to characters, or singing about love and break-ups or equality and racial injustice. I just believe God gave us all amazing different talents and it’s our job to learn how/when to use them. I just want to use mine to hopefully brighten someone’s day or help tell someone’s story!

What quality or characteristic do you feel is most important to your success?
I believe my optimism and faith are the most important qualities to my success. Just knowing that when things are tough or look impossible that it really isn’t and things will get better. You just have to keep fighting and going after what is yours. Having faith in God’s plan and having faith in myself that I am the woman for the job and I will receive everything that is meant for me. (haha manifest it!) 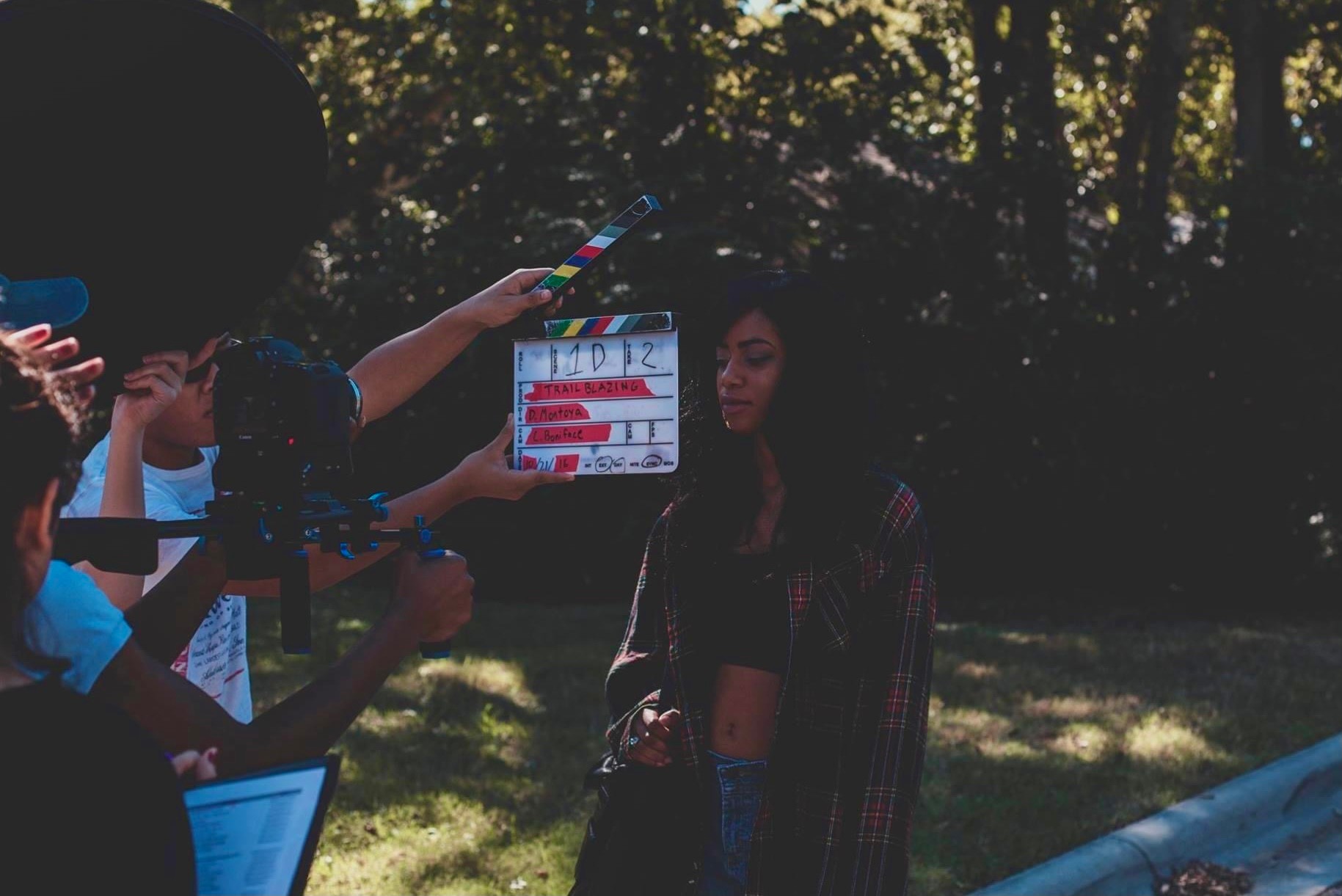 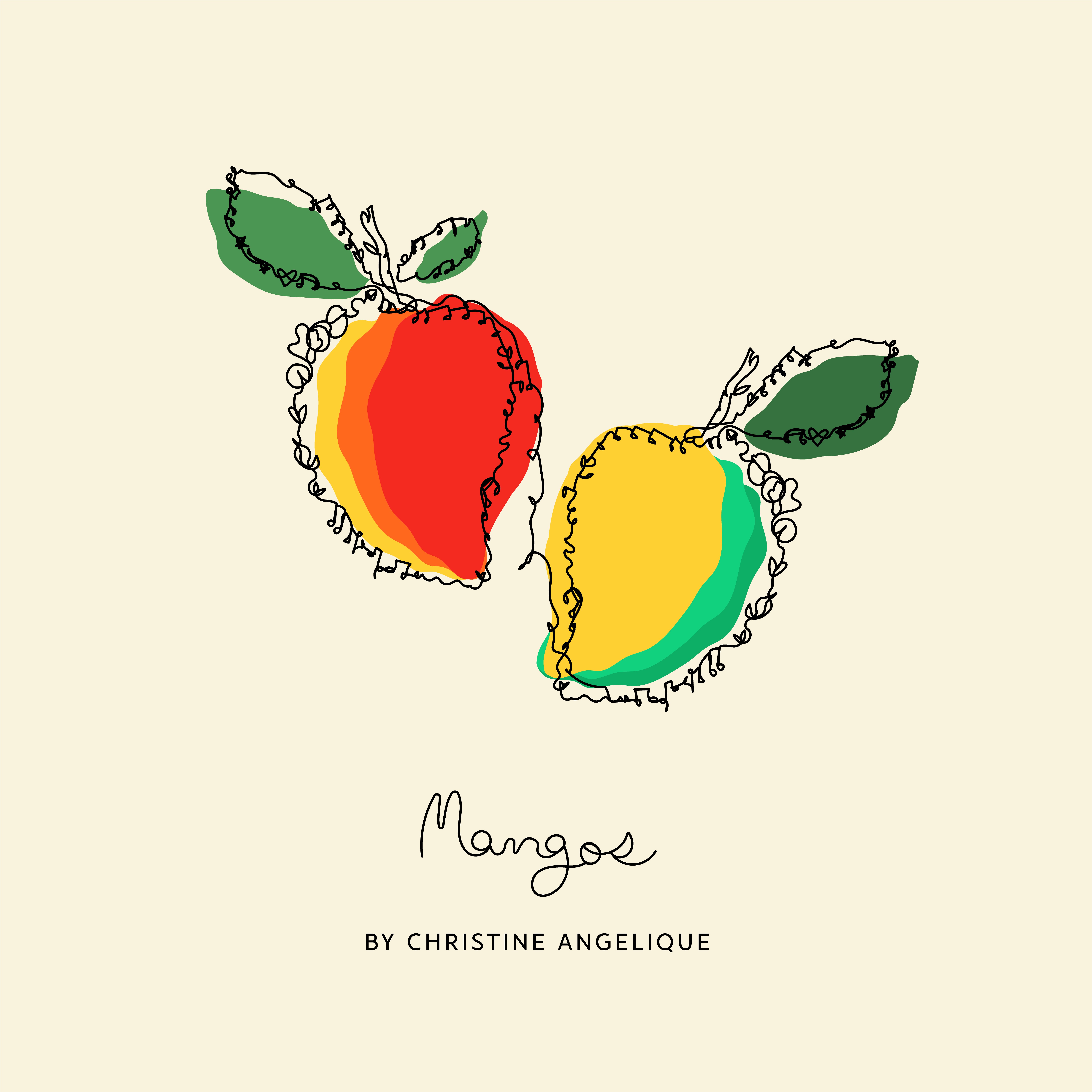 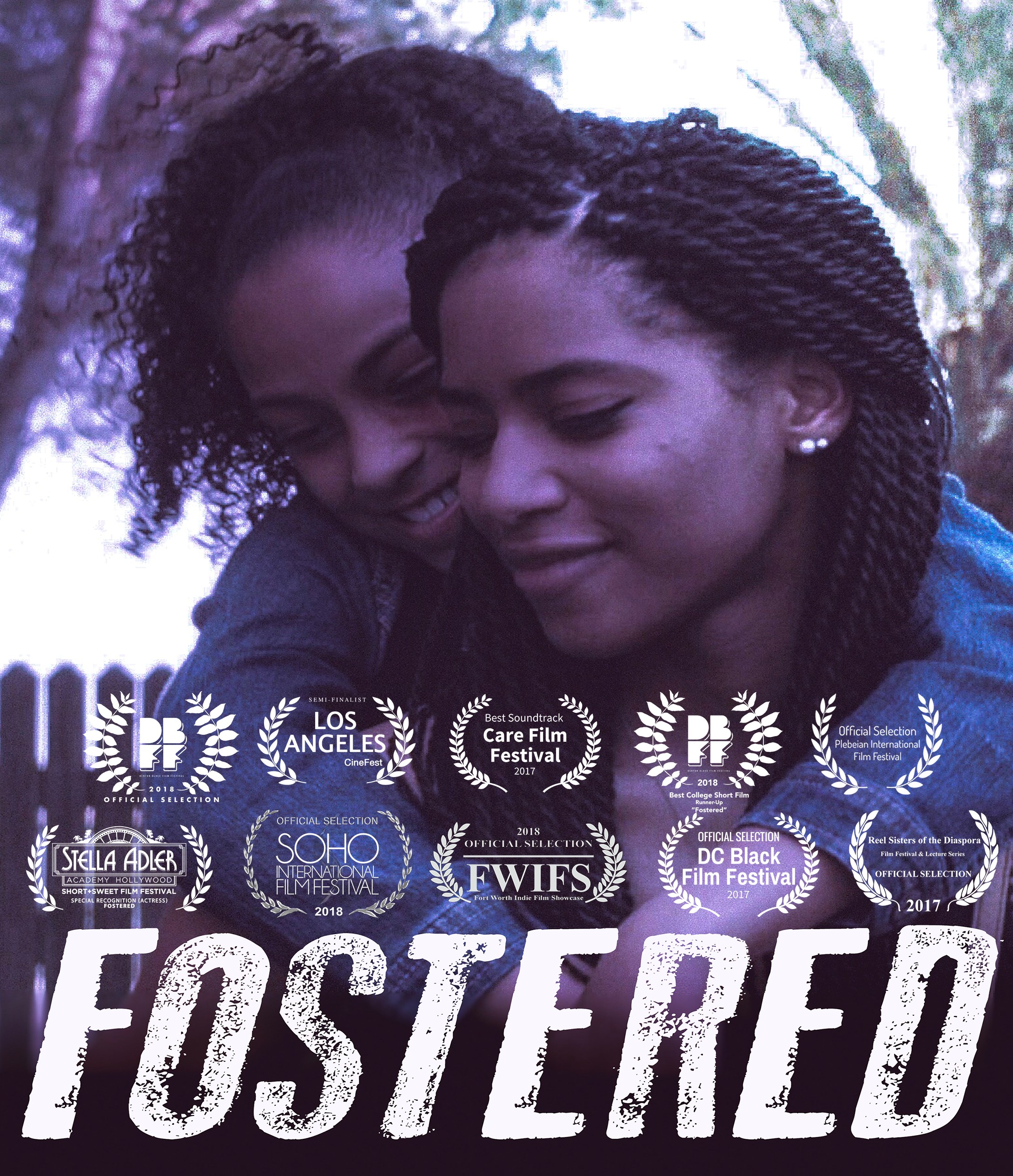 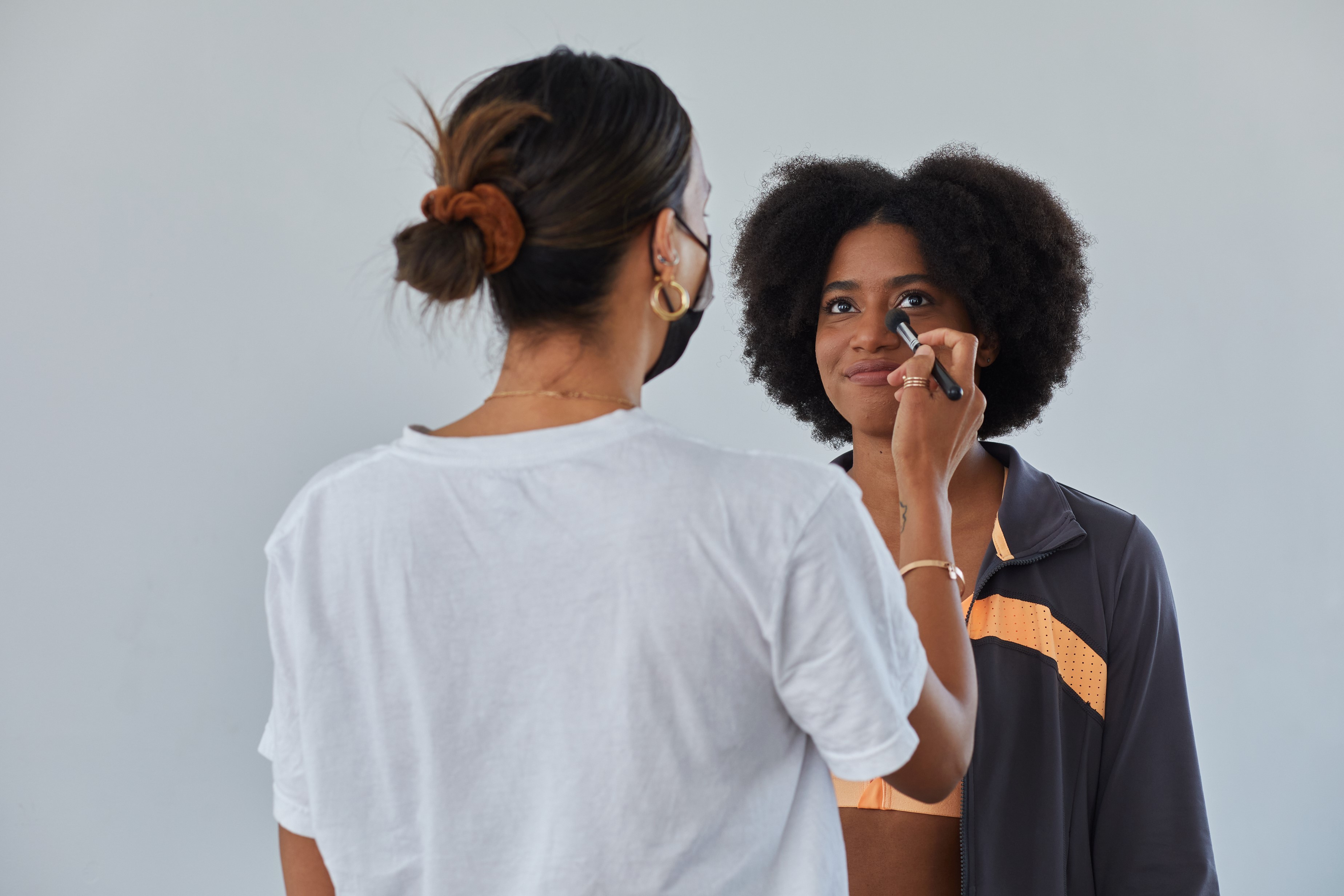 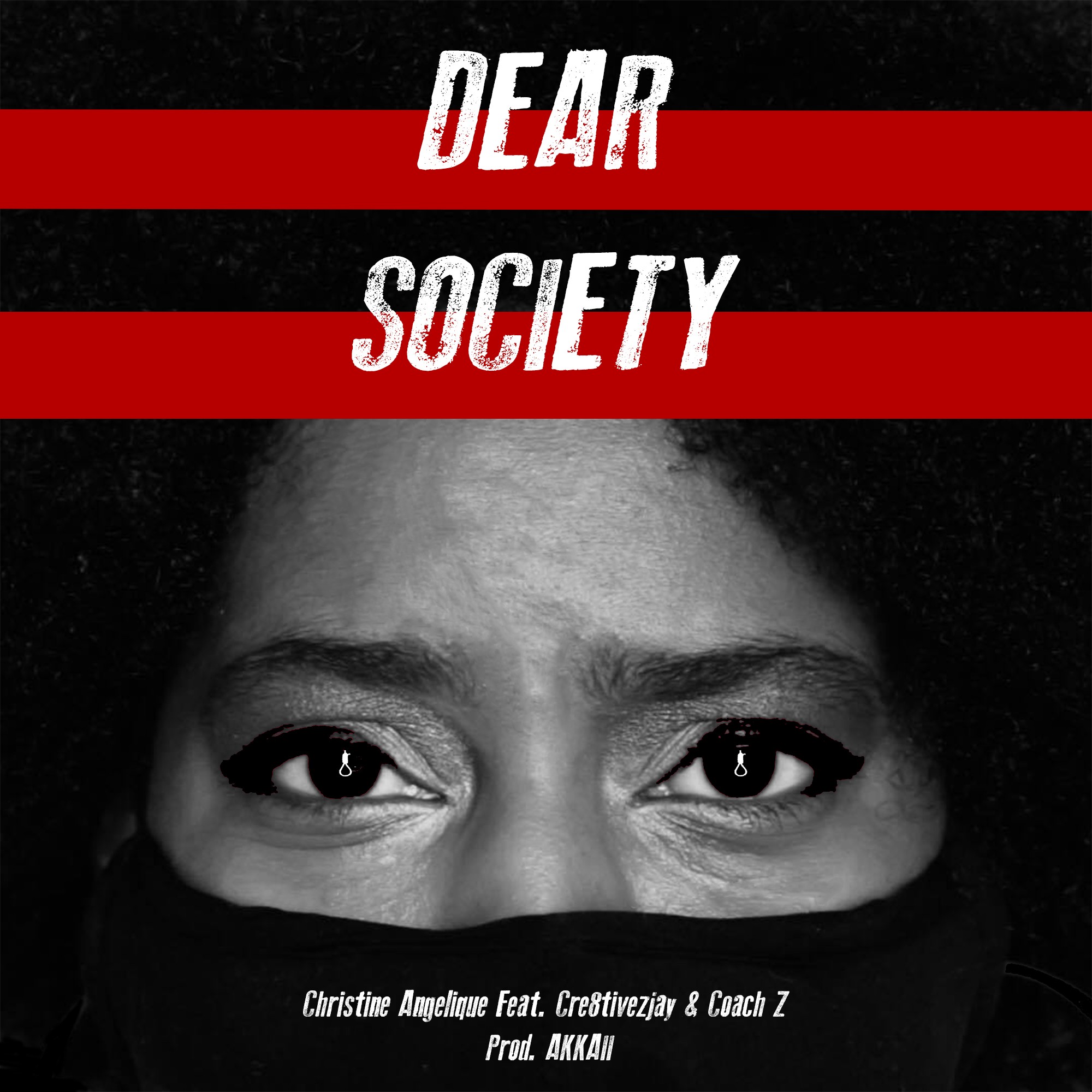 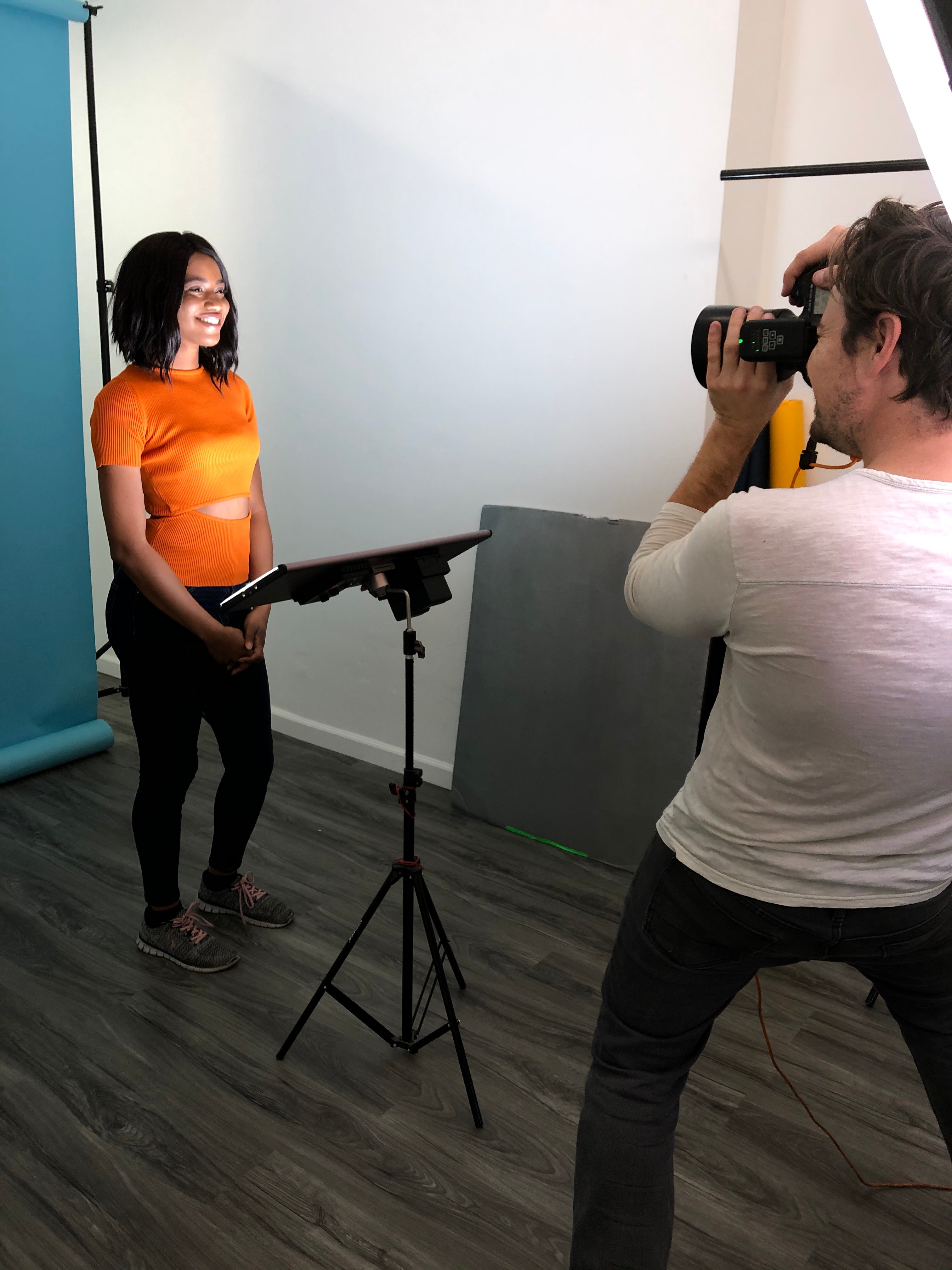 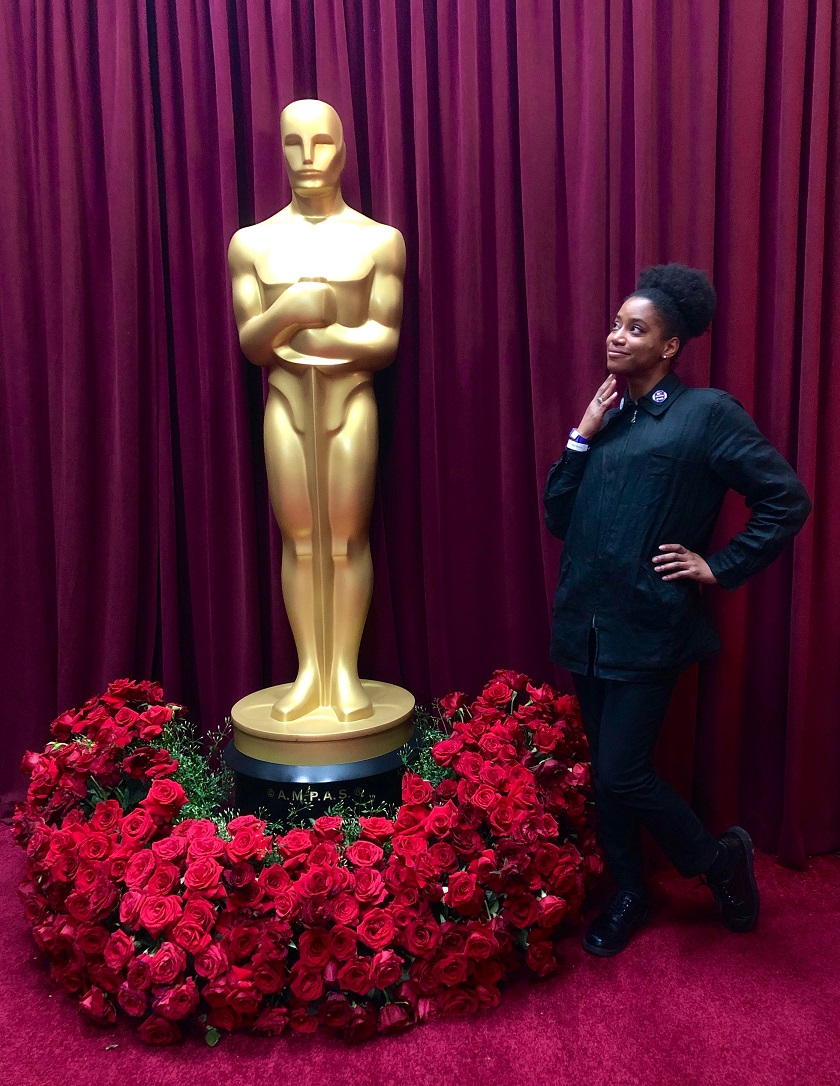