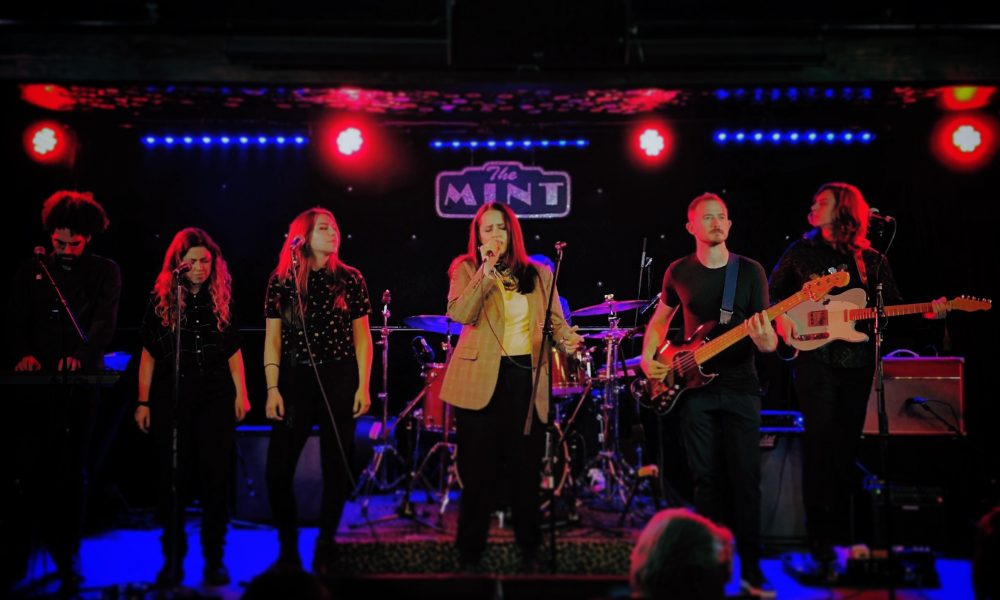 Today we’d like to introduce you to Chloe Fredericks.

Hi Chloe, thanks for joining us today. We’d love for you to start by introducing yourself.
Music was always a big part of life in my family. I grew up on a ranch in North Dakota and was mostly surrounded by old country music, the classics, and laugh when I say I didn’t hear a pop song until middle school. I had written quite a bit of music when I was 19 and 20, and after, had an opportunity to venture on a solo acoustic house concert tour. It was spring of 2018 and in an effort to network, I found myself in the midst of so many incredible people. Most of which I was honored to get to know on a more intimate level because of the venue (thank you Mike and Char Coyle). In response and because of the connections I had made, the fall of that year I had a meeting with will Hollis. Will is an incredible producer who is an insane talent on the keys and who happens to be the MD for the eagles. We had decided to work together and in 2019, I made the move to LA from a very small town in North Dakota.

To give an idea of how small, my graduating class happened to be about 32 people. Will and I worked hard those first few months of the year. Him balancing touring with the Eagles and the new project we started. Me logging studio time and getting used to my new life in LA. I’d like to say that I wasn’t culture shocked, however I quickly understood that most people aren’t comfortable with a stranger waving at them and saying hi (I still do this). Closing in on the fall, I attended writer’s block LA at hotel cafe and fell in love with the venue and the songwriting environment. I applied to be featured on one of their sets and I played a few weeks later. This lead to many wonderful connections that I still love and respect today. One of them being Lauren Jones. An incredible songwriter who not only balances her own career but who is also in a wonderful trio called Trousdale.

At the end of the year, Will and I had finished the EP and had set a release date for the 12th of December. I felt in my gut that I needed to start finding places to perform and so I reached out to the hotel cafe and to the mint. Places that had so much rich history of performers long before me. I had an idea of what I wanted the show to look like but I had never gotten a band together much less performed in larger venue settings. The venues booked me for the new year. To be honest, I was terrified but had wanted nothing more than to do this for so long. I had only dreamed this dream at this point. By the grace of God and a lot of support from friends, I was able to pull together a seven person band. On January 17th, the first show was at hotel cafe main stage and was a wonderful success. Lauren Jones had opened the show with an incredible set. Coming full circle, the connections I had made with people on the house concert tour flew to watch the show from all over the country as well as many members of my family. In addition, there were so many wonderful people that I had met in my year living in LA that also came to support. It was an amazing first experience for me that I will never forget. After feeling the way it felt to perform, I couldn’t wait for The Mint. The band we created had a few more rehearsals to tighten up the show and productivity of the performance.

On February 27th, I performed the same night as Mellisa Carter and Michelle Malone, two other wonderful artists. I was blown away at the newfound confidence I felt on stage and performing with a band, more so than my show the month before. After both shows, I was invited to return to both venues and had planned to do so. In the midst of performing, I was also receiving emails from bookers all along the west coast to plan upcoming shows at their venues. Also, while planning an even larger scale show back home at The 4Bears Event center. Unfortunately, the city of Los Angeles was shut down not long after due to the ongoing pandemic. It’s a hard thing to start something so fun for it to then come to a stuck position not long after. I just couldn’t let this stop me. I came home to North Dakota and I wrote. I had faith and I found love and stability in knowing that all I could do was what I enjoyed and truly cared for. Music. When I returned home and as I looked back at that insanely busy year before, I was amazed to see what I saw. There was so much introspection that was forced to be had this year and I found a new understanding of how important it is to cherish and love the people who love you, support you, and want nothing more than to see you succeed.

In the midst of all the chaos and fear, there was also so much to be appreciated. Those connections that started with something so small grew into something I couldn’t have before fathomed. Those people I performed with grew to be friends and who I still work with today. I now have frequent writing sessions with Melissa Carter, who is also a dear friend. I met so many wonderful people by attending and supporting the performances of my bandmates and found myself in writing sessions in the aftermath. People say a lot of everything when you first start out. You can listen to all of them or none of them. If there’s one thing I can share from personal experience, it would be to value the connections you make with people. To have an understanding of the importance of being kind to others. To fully trust and follow your heart and to never stop moving forward on your dream. Have faith in yourself that if it’s meant to be, it will be. No one can ever step in the way of what is meant to be your destiny. I’m releasing new music February of 2021 and plan on growing more as a performer when able. I look forward to the year ahead. Thank you for having me.

I’m sure you wouldn’t say it’s been obstacle free, but so far would you say the journey have been a fairly smooth road?
Finding your footing in LA can be hard. A reoccurring phrase that I heard was: the first two years in LA are the hardest. Staying true to who you are is at the utmost importance.

Thanks for sharing that. So, maybe next you can tell us a bit more about your work?
I am first and foremost a singer/songwriter but I also tenderly care for art. I love to paint. I am a Native American from the MHA Nation in North Dakota. Most of the pieces I paint are based off old photographs of my ancestors before me. I feel very inspired by them in all that I do. 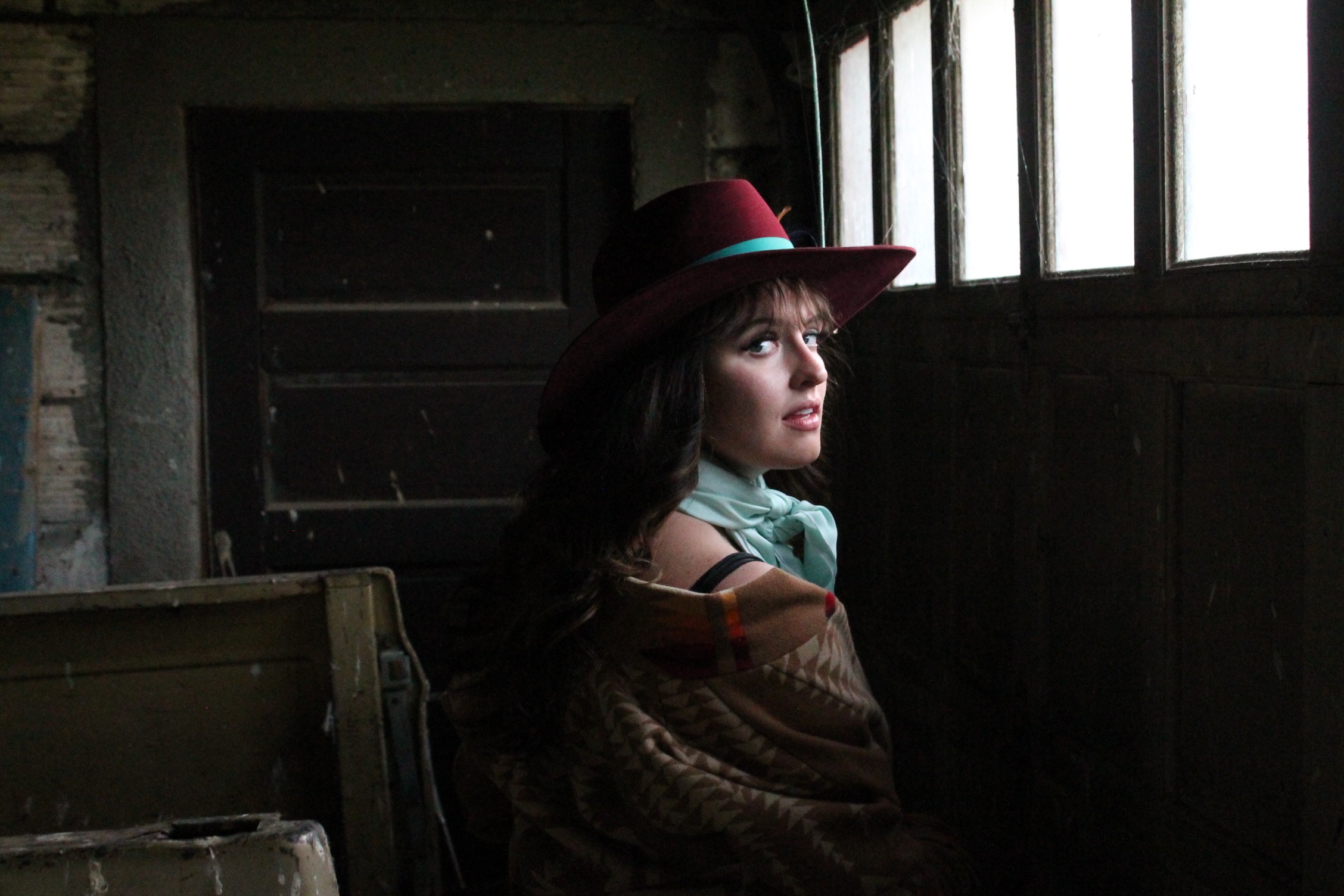 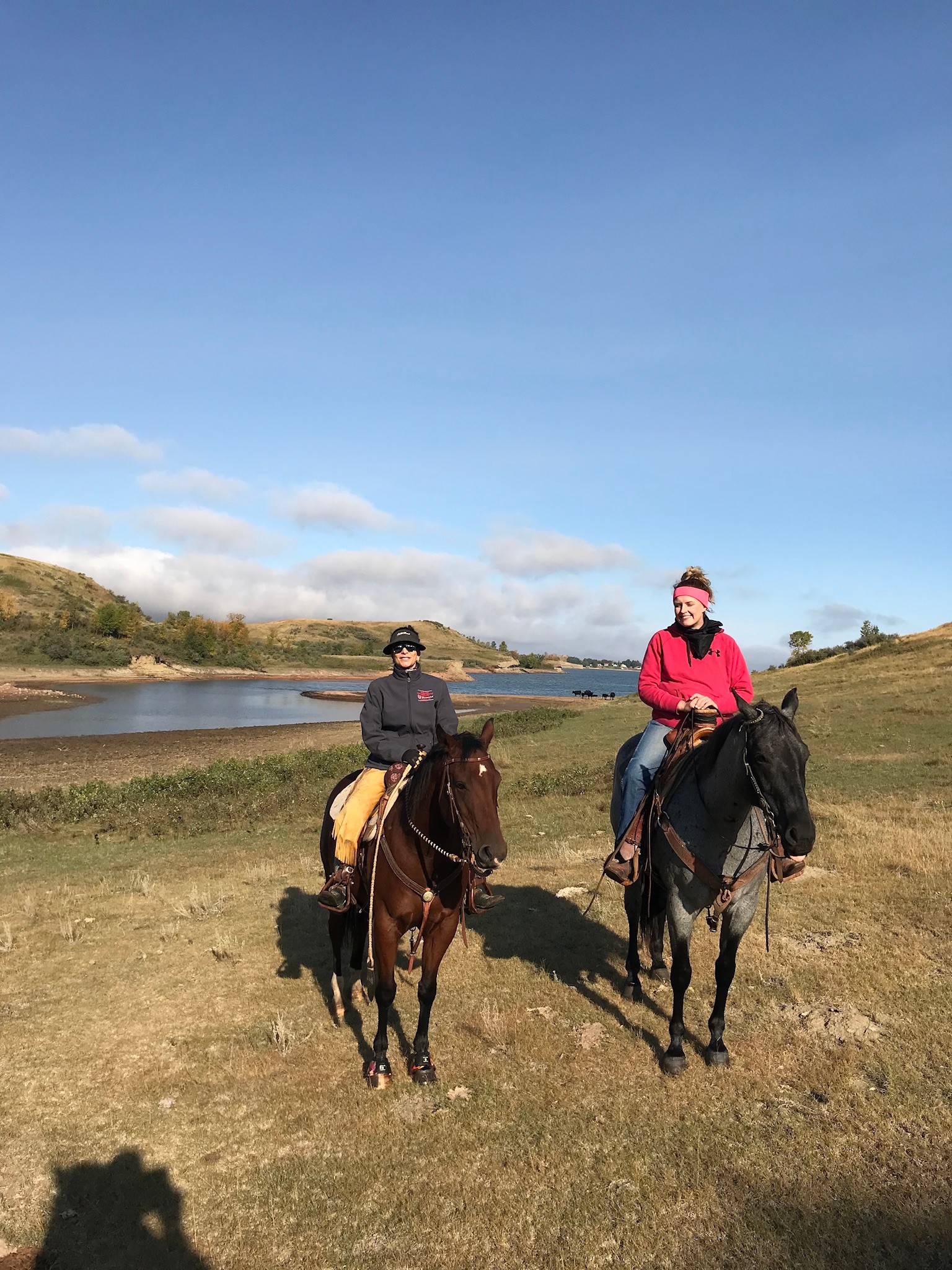 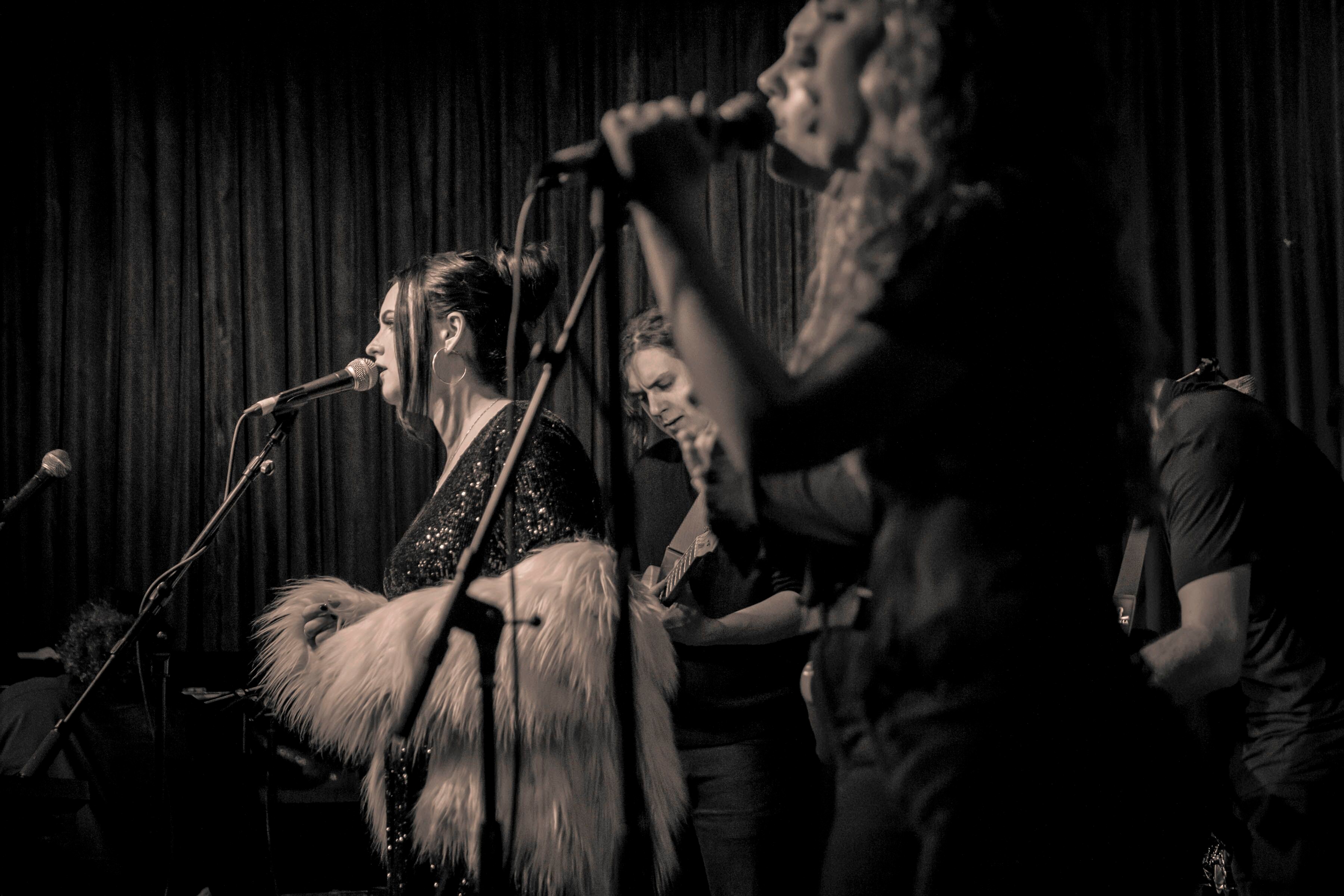