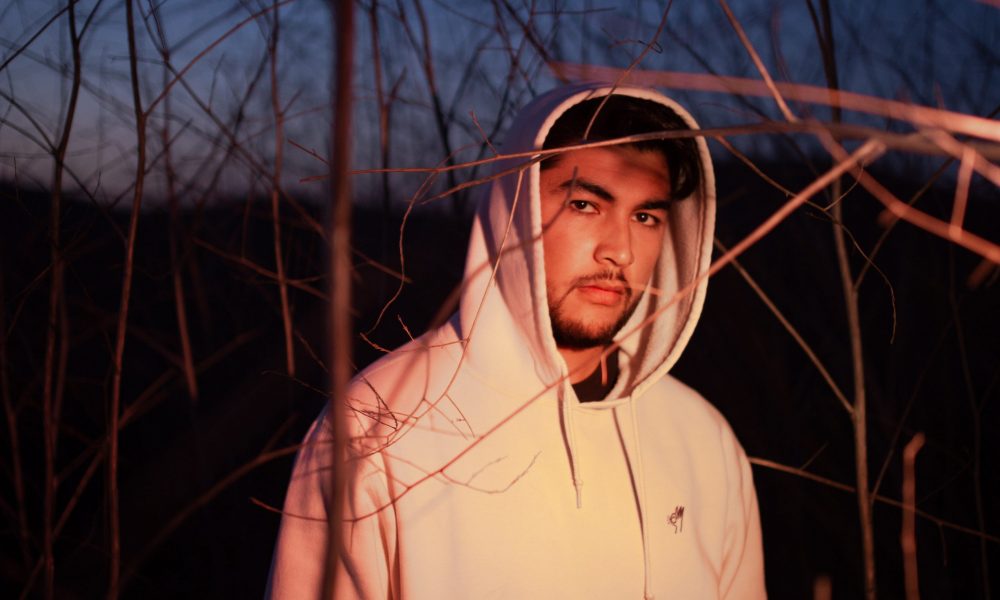 Today we’d like to introduce you to Cesar Luna.

Cesar, we’d love to hear your story and how you got to where you are today both personally and as an artist.
I was born and raised in Orange County and I come from a lineage of very artistic and gifted family members. My father had always been a good sketch artist ever since he was a kid but he started his artistic endeavors as a graffiti artist in the 90’s, with a career in Graphic Design. He had been a huge influence throughout my childhood, constantly drawing up sketches of me and turning them into graphics. He would design many things for me that ranged from a custom skateboard to t-shirts or just cool sketches on napkins. He would even practice his Photoshop skills on me by putting my face on different people or animals as a gag. My father’s side of the family was very big and I had a lot of cousins who were also artistically gifted. While looking up to my cousins, I was introduced to music in elementary school and played the violin for a little but I eventually learned how to play the trumpet after seeing the middle school jazz band perform at my elementary school. I went on to play in that same jazz band, performing at surrounding elementary schools and Disneyland California Adventure. My cousins were also learning how to play other instruments and our parents made us perform at family gatherings against our own will!

Aside from the embarrassment, if it was playing an instrument or creating art, it was a big deal for my self to get recognized for doing something related to the arts. I would also attribute a lot of my influence to my cousins as well. It was at a family camping trip circa 2011 that ignited this fire in me, where I knew I wanted to create art as a passion. It was seeing my older cousins take long exposure photographs in complete darkness and I was helping them light up their photos with glow-sticks and I saw the outcome of these images that were so compelling to me, and I had helped create them! I had no idea what a long exposure photo even was, but nonetheless, I was 12 and it was my mission to try and get my hands on a professional camera. Some years later for my 16th birthday, I had finally (successfully) saved up enough money for an intro level camera, a Canon Rebel T1i. The first few images I ever took intentionally was on that same day at the L.A. County Fair. I had no idea what I was doing and had zero knowledge of how a camera worked but I kept on messing around and got familiar with it and eventually was able to create decent photos.

I had just began my sophomore year in High School and I was able to take a photography class, which was only available to the upperclassmen. I guess I fell through the cracks but I think this is what set me aside from my other classmates as I began my interests in photography at a younger age giving me more time to learn before life got more serious as they say. At the time, Instagram was all the rage, so taking photos of friends in adventurous settings was the thing to do. Seeing this whole “Instafamous” movement turned me off and I wanted to steer away from those mainstream styled photographs that I would often see and I had begun creating images that would invoke a certain perspective from the viewer. For the past couple of years, I’ve been trying to bring my visions to reality, working with friends and artists with similar aspirations which has helped me grow constantly as I continued creating.

We’d love to hear more about your art. What do you do and why and what do you hope others will take away from your work?
I am an Art Director/Photographer/Filmmaker. I stylize and photograph conceptualized shoots and videos that can be described as cinematic or have a sort of ‘music video’ feel to them. I ALWAYS draw up a sketch first, if I don’t write down or draw anything, the ideas I have are usually gone forever. Once I have I have a finalized concept, I gather materials/models if needed and begin shooting! Sometimes the concept goes above reality and I have to go a little crazy with Photoshop or the other Adobe Suite programs. I also love experimenting with other mediums, such as scanning for photography and graphic design projects. I shoot digitally but I am moving more towards shooting with film as I have a growing collection of 35mm cameras and also a Super 8mm Canon 310XL. I create because I love to bring the ideas from my head out into reality. I love the challenges that come along with the projects I set out to accomplish and trying to find certain ways to go about them. I am heavily inspired by music and everyday life as I try to see things from different perspectives and my goal is to get the viewer to react with their own perspectives if not my own.

Have things improved for artists? What should cities do to empower artists?
As a photographer, I think that there is definitely a larger variety of artists in all divisions which makes it difficult to make it in the industry. Mediocrity has been a constant theme for me as I see artists who are actually making amazing pieces but do not get the recognition or they don’t have the platform like other artists do. I admire Voyage LA for what they stand for and thats giving a stage for artists like myself to have the ability to speak on. I think there needs to be more publications or events that give that opportunity to local artists who are trying make a name for themselves. PSA: The art community in Santa Ana is amazing and full of awesome artists.

Do you have any events or exhibitions coming up? Where would one go to see more of your work? How can people support you and your artwork?
As of right now, my work is published on my website at www.cesar-luna.com, as well as my Instagram, @cesarr_luna, and @cesarr_filmed. I recently was featured in a pop-up gallery in Santa Ana with the help of some colleagues and it definitely won’t be the last! So stay tuned 😉 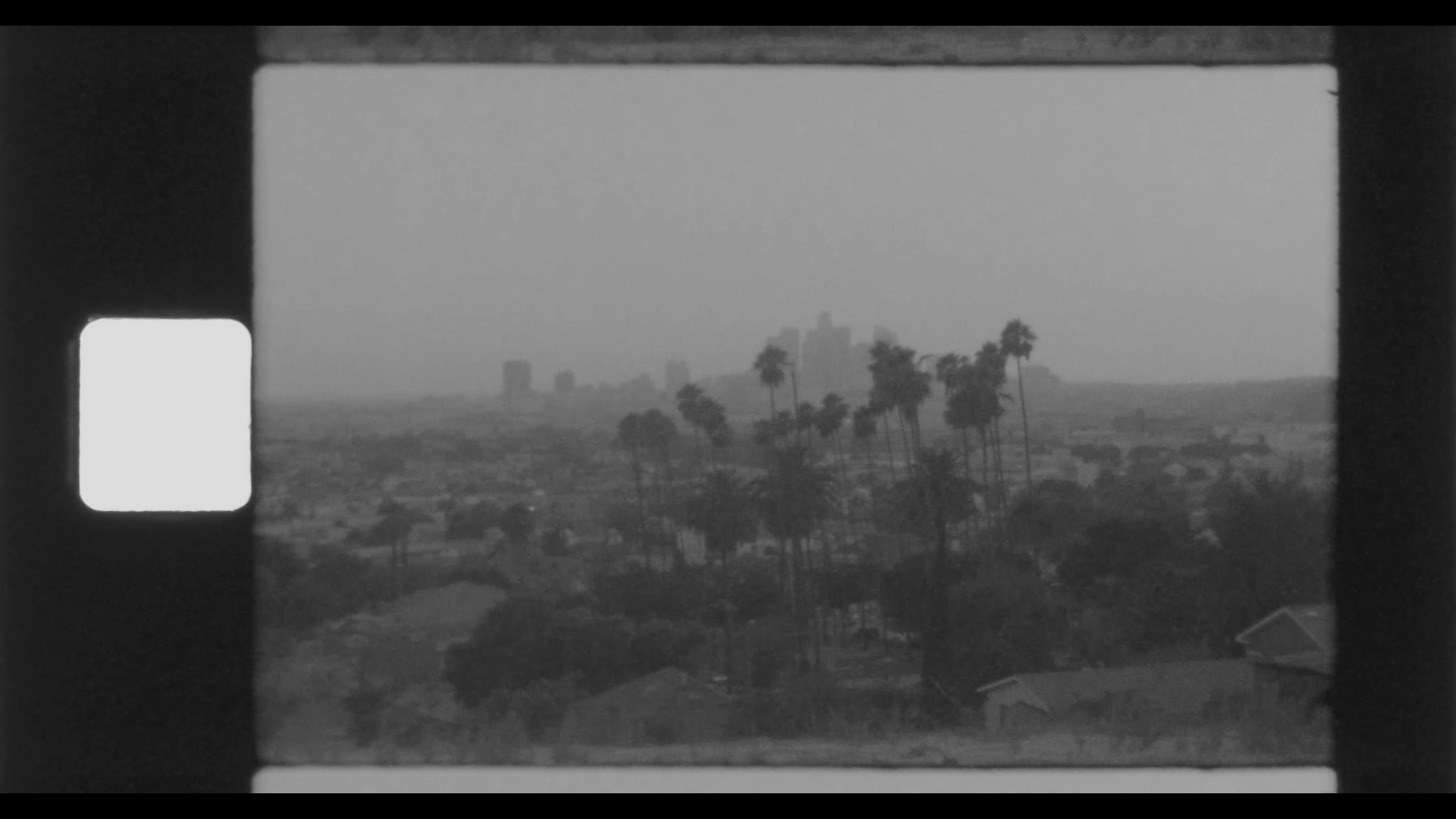 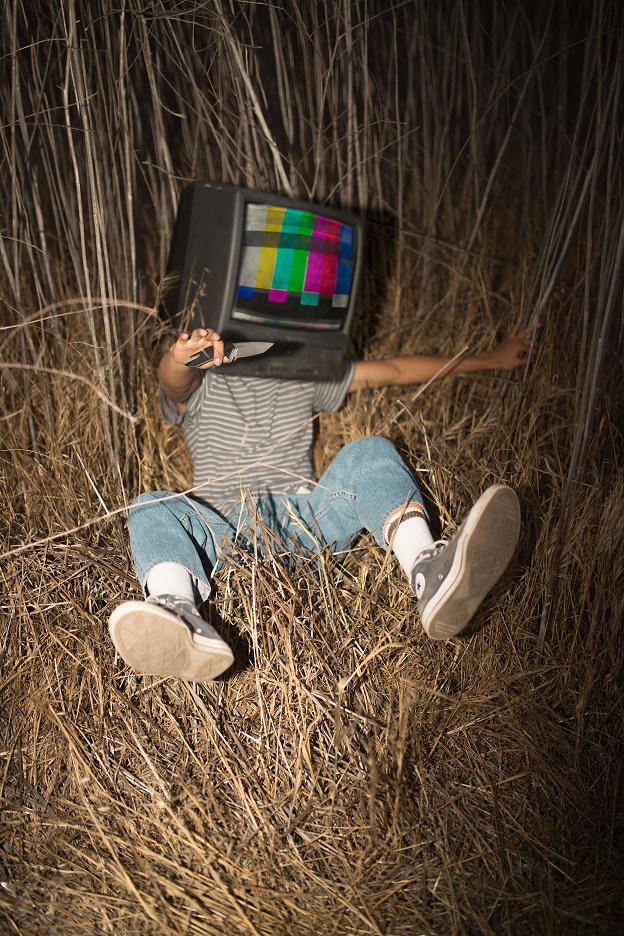 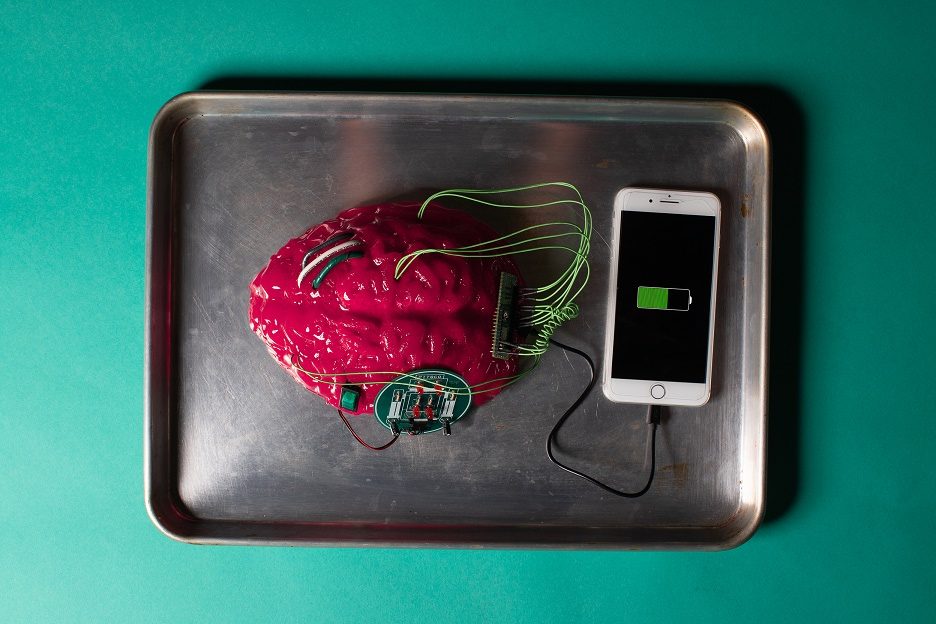 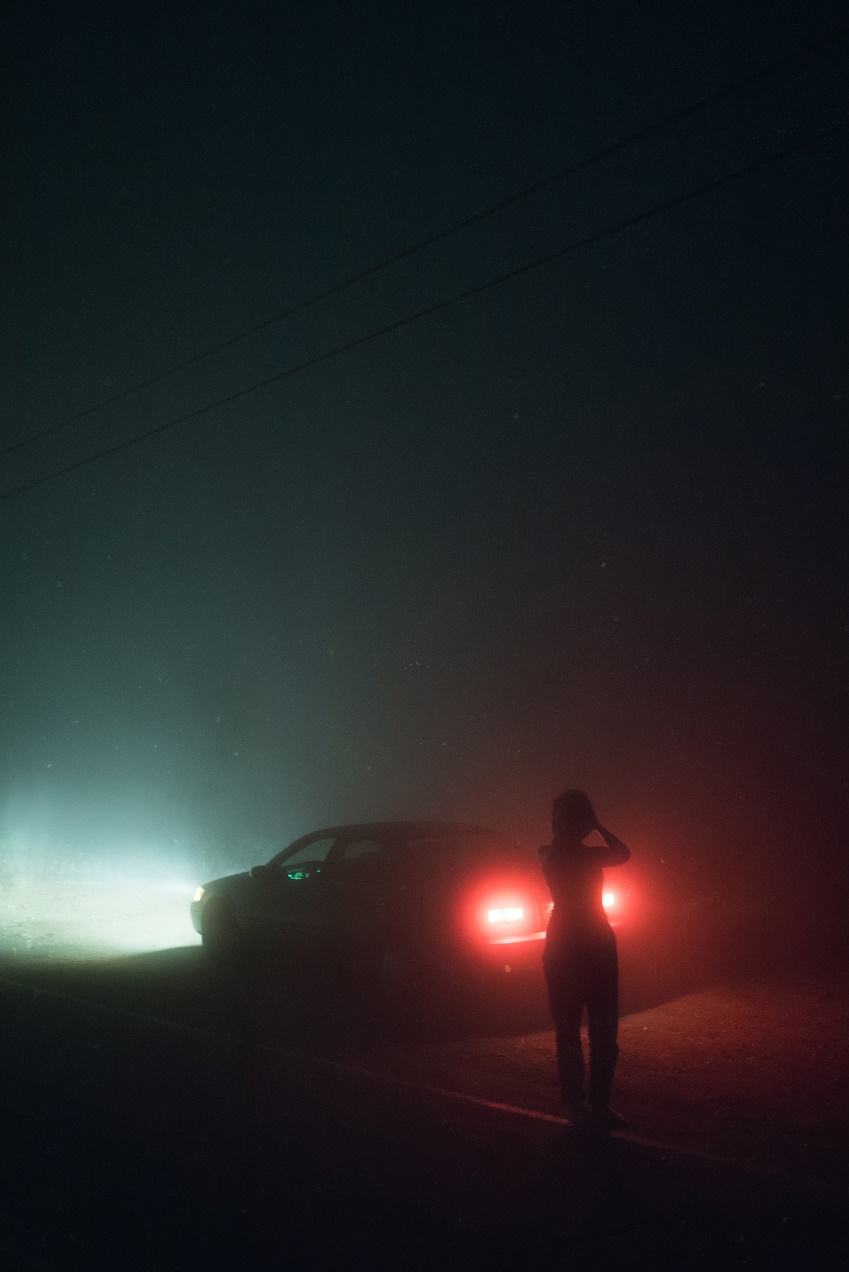 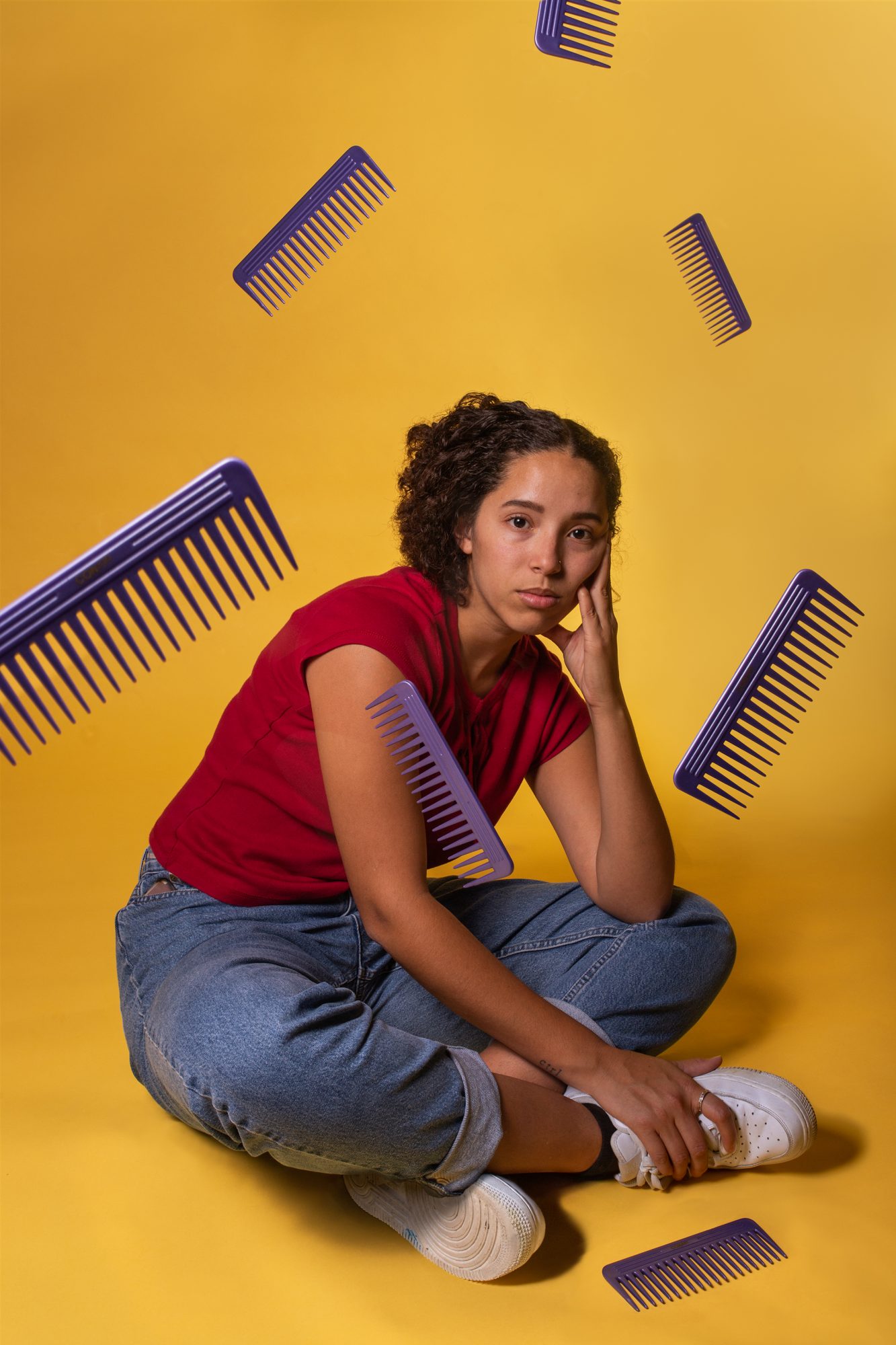 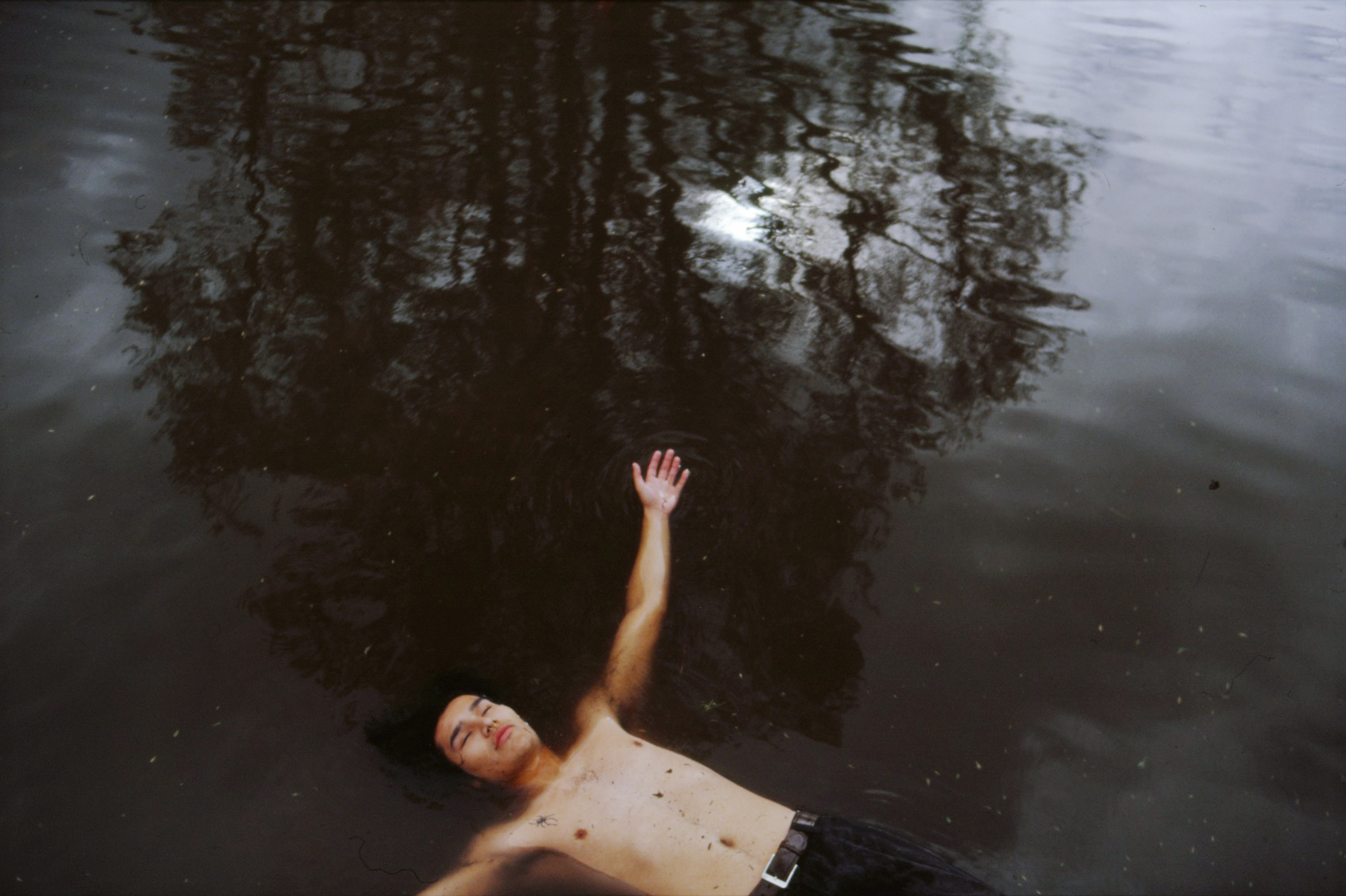 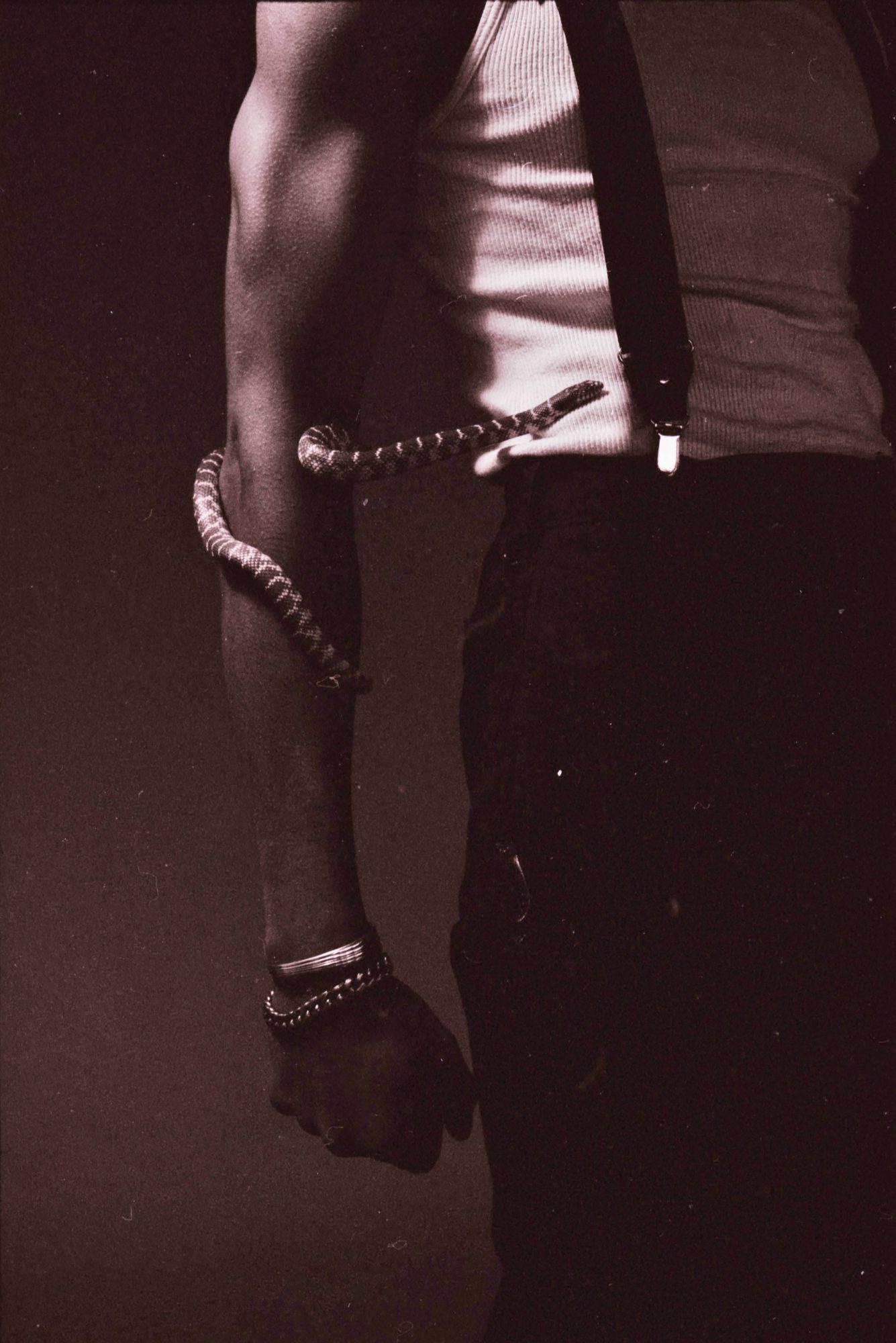 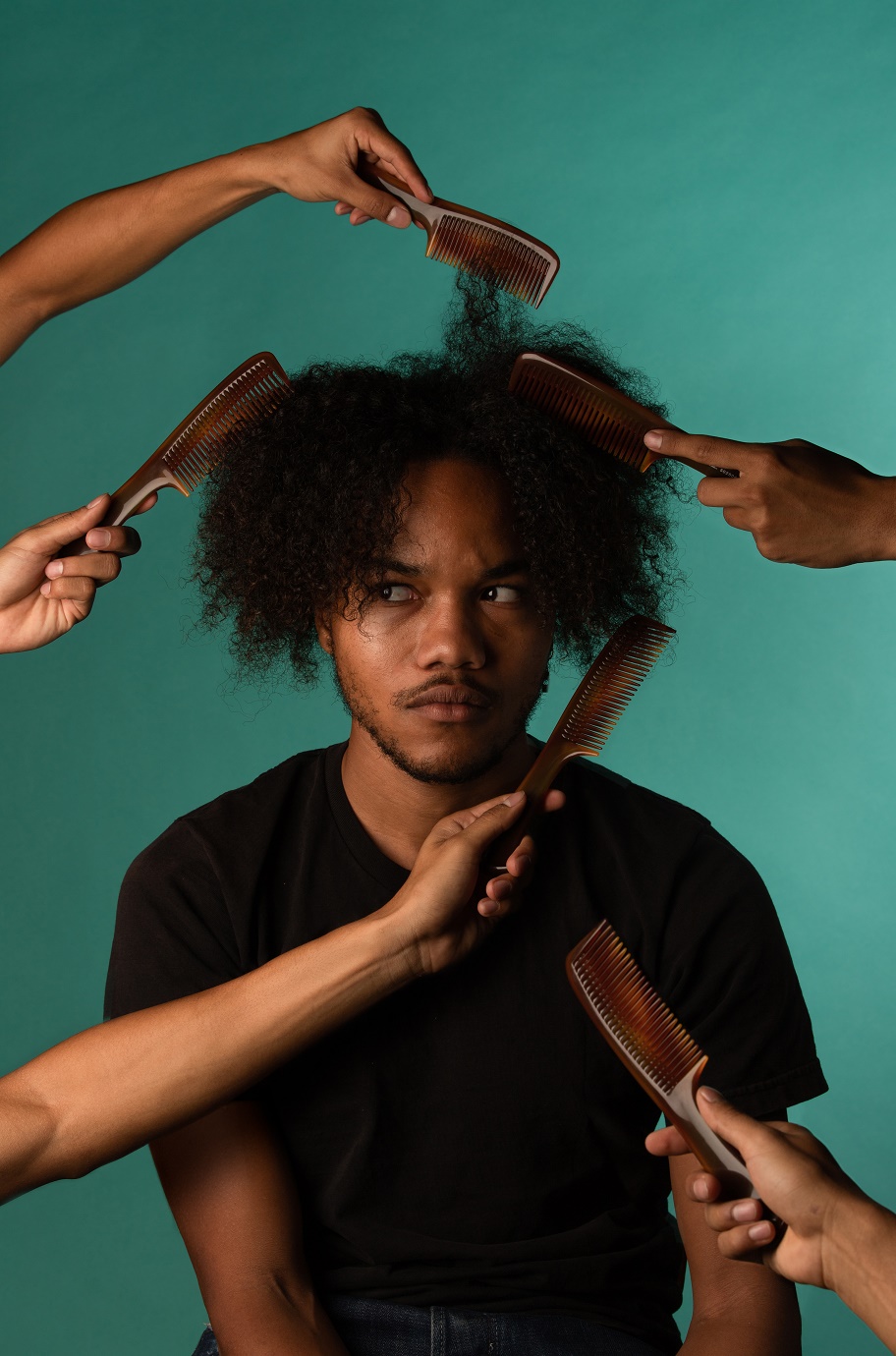