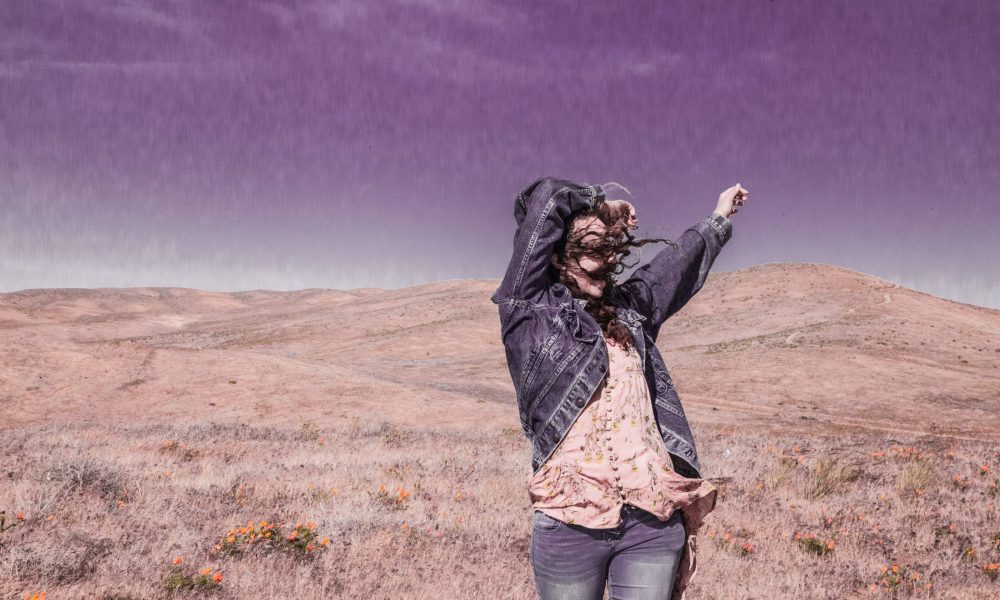 Today we’d like to introduce you to Carissa Mosley.

Carissa, we’d love to hear your story and how you got to where you are today both personally and as an artist.
My passion for photography began in high school as I noticed how photographing my immediate environment helped me to observe it in a more sensual way. I’d say I always observed the world in the way a writer might, with a lot of thought and questioning about why things are the way they are. As an actor, I also spent a lot of time observing humans and how they act. I say “they” because I felt quite removed from the whole thing (human experience) for a long time. There’s nothing wrong with these kind of observations and they most definitely still inform my work, but when starting out with photography, I learned to see color, light, and shape as well. These things made me happier and filled me with awe at the simplicities of the physical world around me instead of lost in my anxieties about the state of society. It helped me overcome my depression that stemmed from being lost in thought and into appreciation for visual pleasure. Creating also allowed me a way to do something with all that was going on inside my head. I think that was important. It was the beginning of me becoming a happy person.

When I began to explore photography and video as Contemporary Art in my studies at Pepperdine University, I became fascinated with the whole concept behind the medium I was working with. I was interested in images and the fact that such illusory data that exists only in our minds creates all of our perceived reality devalues and invalidates the idea of a stable and solid reality at all. I started working with reflective materials and prisms to actively distort reality, reflecting its ultimate ethereal and unsure nature. This became the basis for my style that I still employ for projects with different concepts. I really enjoyed building installations for my video pieces that created a multi-sensory experience for the viewer to immerse themselves in, hopefully, to inspire awe or a trance-like meditative state. I really love working with performance installations because of the creation of common experience between a group of people; something I find often lost in our individualized digital era. I’m not interested in creating more digital content to get lost in the swarm of infinite data on a screen. I want to ground it in a specific space with an expanded sense of environment in which the whole body lives (not just the mind) and with more sensory input than just visual and auditory.

We’d love to hear more about your art. What do you do you do and why and what do you hope others will take away from your work?
My most recent project, entitled “Alien Lands”, was a cross-media, year-long endeavor consisting of photography, video art, ceremony/performance, and installation, researching the myth of Los Angeles’ palm trees. After a month of traveling around Indigenous America with First Nations photographer, Matika Wilbur, I came back to LA confused and displaced. I felt a disconnection to the land in which I was born; a disconnection I’d always felt but wasn’t actively aware of until I saw that such connection exists.

My concept of being a white American completely shifted. This wasn’t my country. I felt rage for what had happened to the people of this land and what was continuing to happen. But I also felt disempowered and unsure about what I could do. So I made art about my intense feelings of displacement and alienness. My hope is to evoke the same displacement and discomfort in other white Americans. It began with a shit ton of research…and discovering that the iconic tree of LA, the city in which I’d only been living the past three years, the palm tree, was not even native to this region. So it became the subject of the project. The thousands of varieties of palms in LA now harken from all over the world as a result of travel marketing tactics that began early 20th century to create an image for the unknown little city. However, it was the Spanish missionaries, arriving to convert and enslave indigenous people who first brought palm trees to the LA area, for use of their fronds on Palm Sunday.

After running around LA, photographing and filming the characters for months, I feel really attached to these displaced, costly, water-thirsty, mycelium sucking palm trees. They’re like my friends; I love them. Even though this work is in a larger context of the colonial reasons behind why we’re all displaced, I don’t judge the palm trees, or us. I think it’s more important to ask what we can do now. One, albeit largely symbolic, example explicit in my work is that of rethinking how we can landscape our cities to be in harmony with the native environment, incorporating and, in some cases, reintroducing native plants to the environment. Southern California is rich with incredible and useful plants and trees that could be lining the streets instead. The city has already planned to discontinue replanting the palms (who only have a max lifespan of 100 years) along the boulevards, so a lot of my work ironically memorializes them or entertains a dystopian futuristic LA in which there are no palms….as in my video art piece “Palmam Qui Meruit Ferat”, which was displayed as part of my final “Alien Lands” installation exhibition at the Weisman Museum at Pepperdine University for my senior show. The dystopian scene appears near the end with nine people in red walking in pilgrimage up one of the Santa Monica Mountains (the same one around which a Spanish missionary is exploring in the beginning of the film) in Malibu to pay homage to a Mylar palm tree. This scene was visually largely inspired by the work, “Spine of the Earth” (2012) by Lita Albuquerque, whom I interned with last summer. I am obviously very influenced by California art, especially the light and space movement in my installation work. The video piece was displayed in a walk-in, shifting-color Mylar light box, which was really fun and trippy. In the center of the box was a native California Bay Laurel tree, growing in hand-built planter box. I was so proud of how it survived those two weeks in the gallery without sunshine before I relocated it, planting it on campus at Pepperdine; it’s a hearty plant. 🙂

So, I guess I make art based off my desire to alchemize my own emotions, my desire to evoke wonder in myself and others, to delve deeply into curiosity, questioning my environment, AND to invoke social change and political action. That’s a lot of desires. Yet, as the frequent fliers of my stream of consciousness, each played equal roles in motivating me throughout different phases of this work.

Do you have any events or exhibitions coming up? Where would one go to see more of your work? How can people support you and your artwork?
An easy way is to buy prints! Dm me on Instagram @wondersometimesspeaks or email me at carissam6@me.com if you’re interested in any of my palm tree photographs, found at rissaphotography.com/alien-lands. Any of my other work on my website or Instagram page is also available to be printed in various sizes.

What I am more interested in, however, are spaces to create more installations, multi-sensory experiences and performances/ceremonies! If you have funding and/or space and are interested in my work, hit me up! 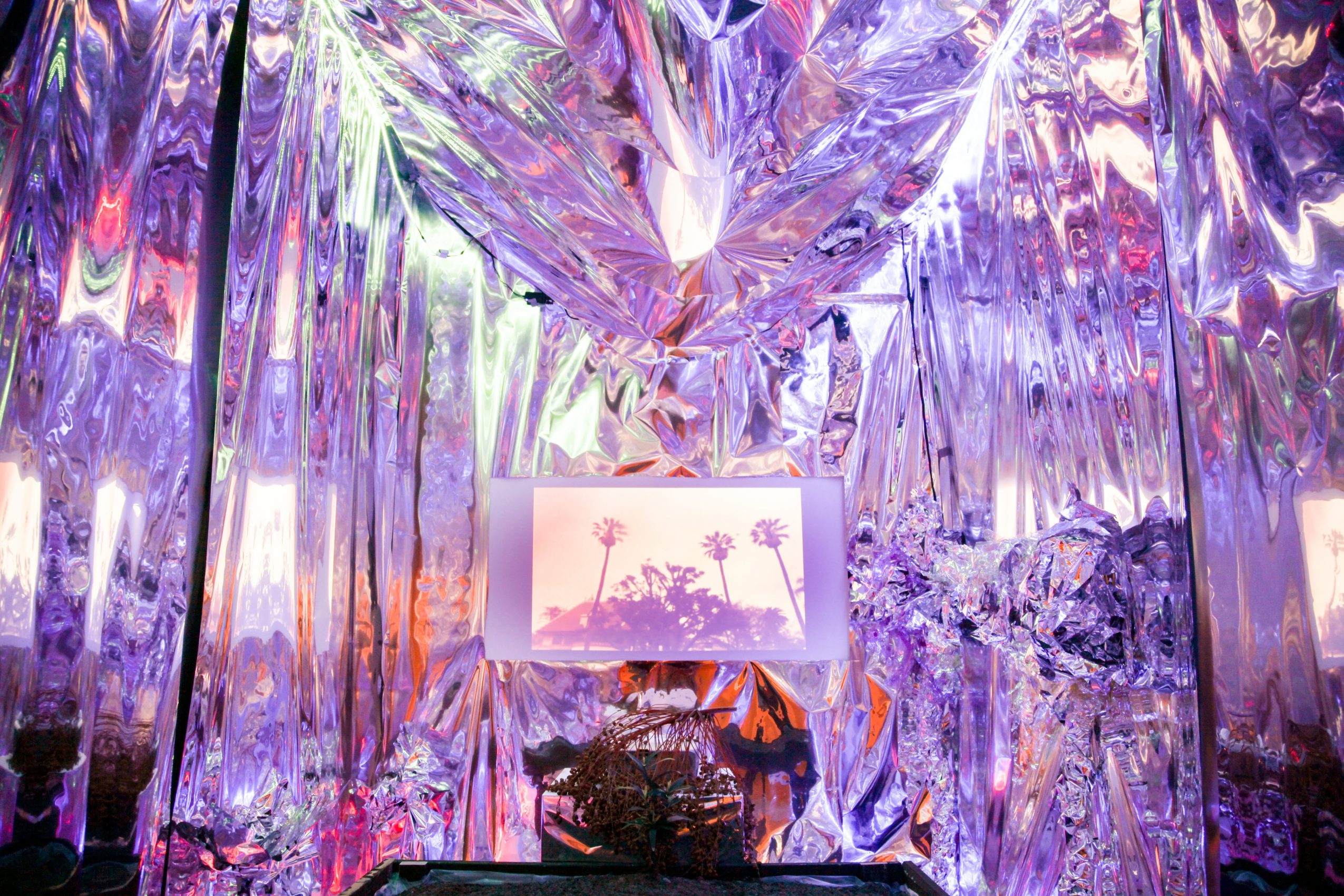 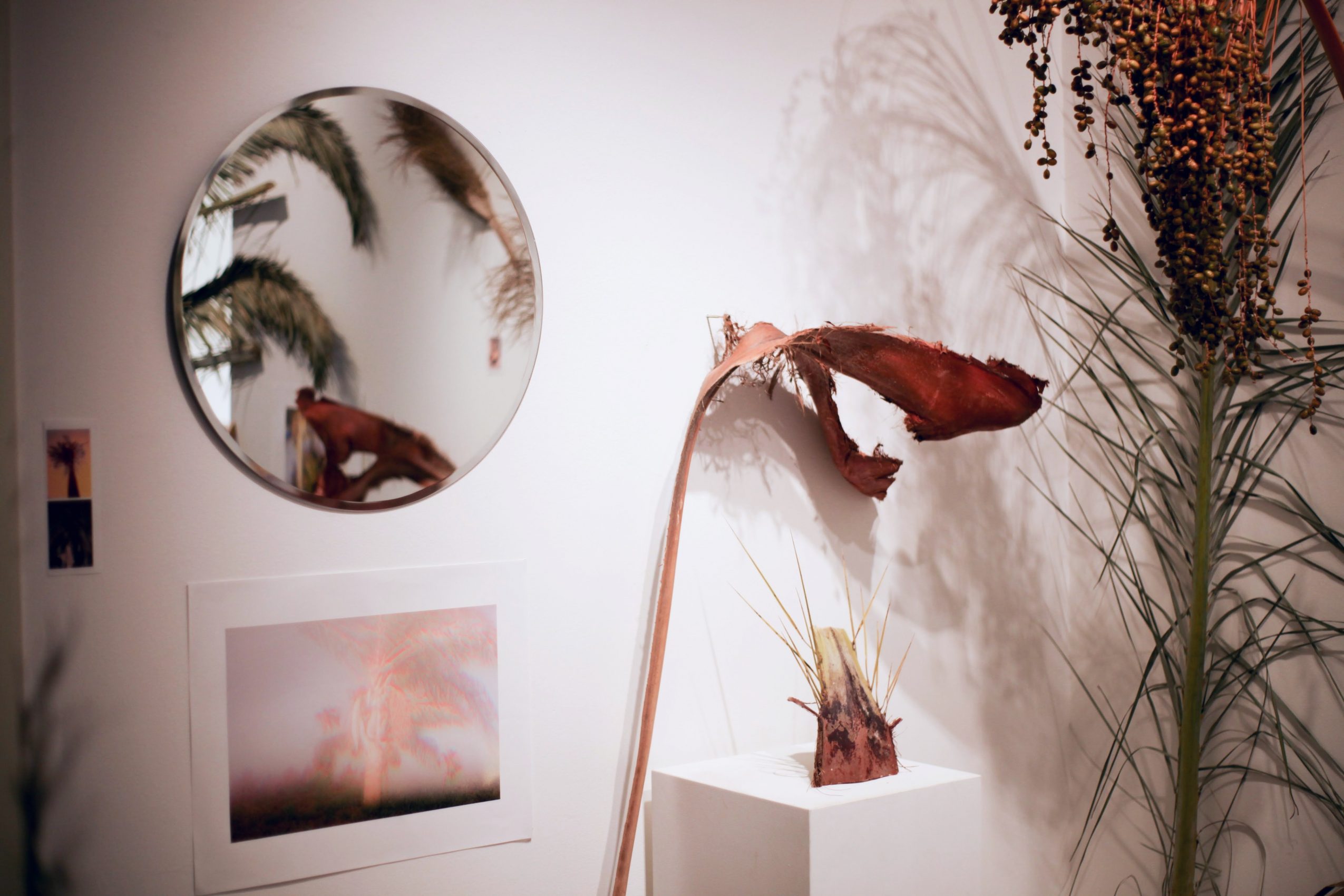 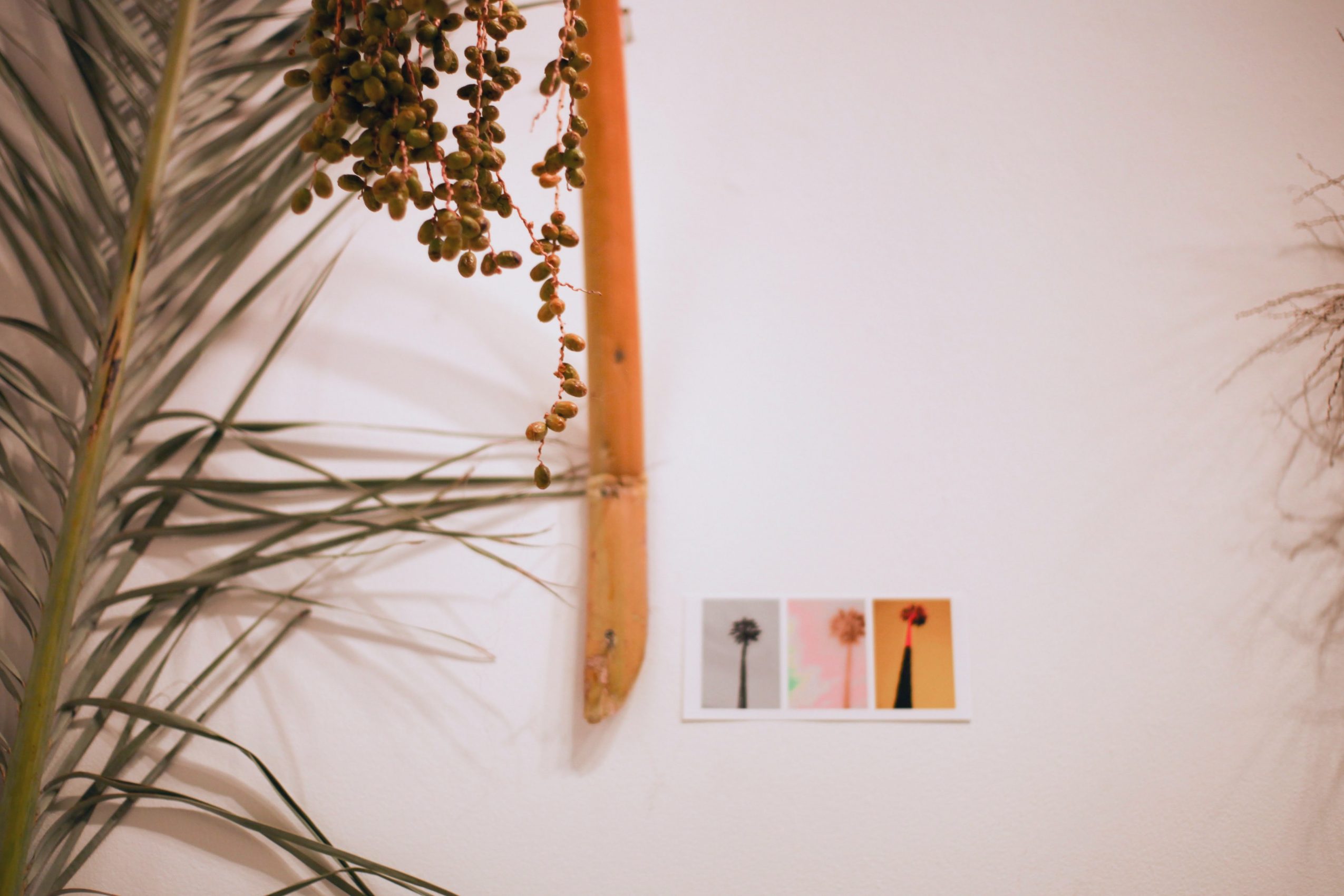 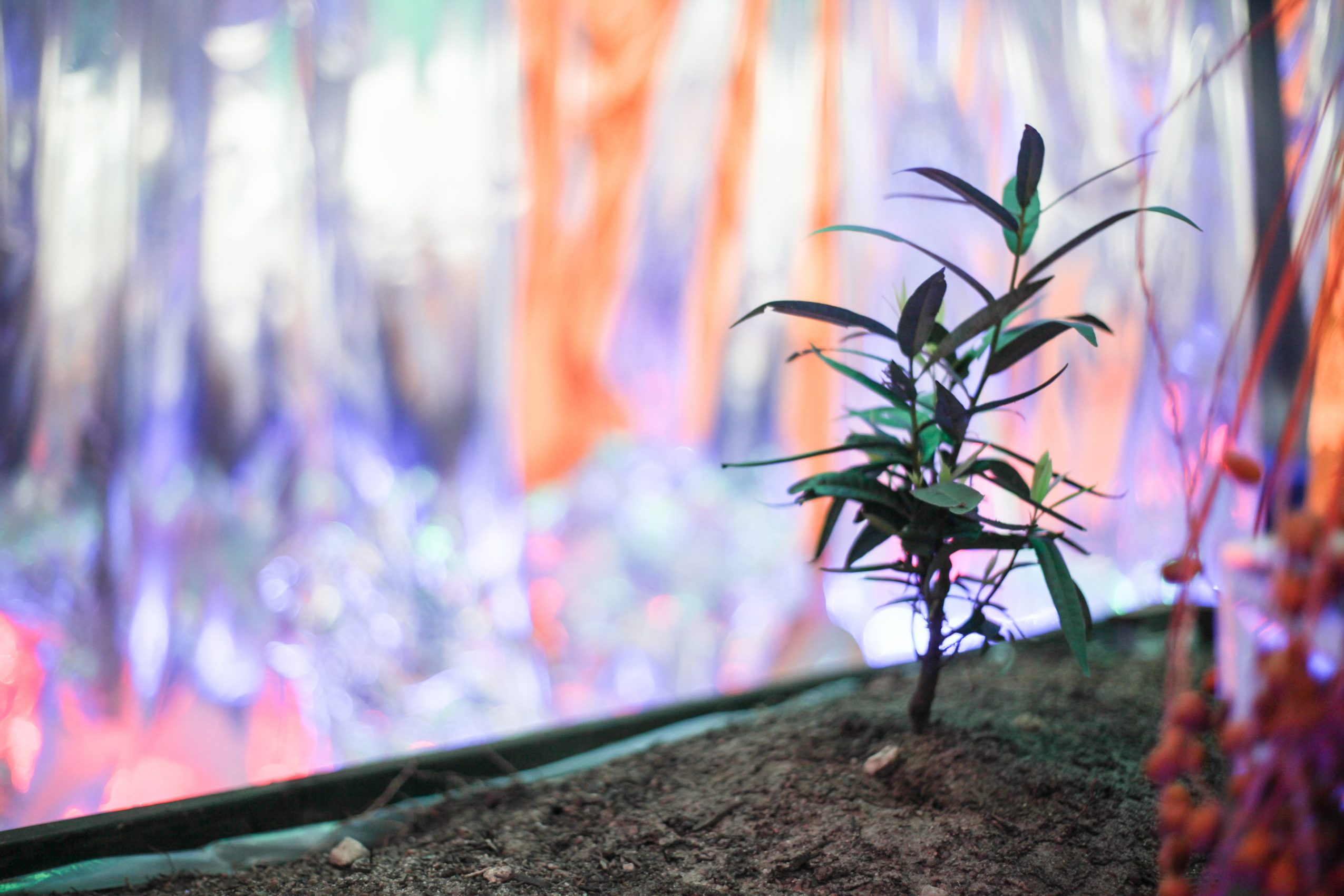 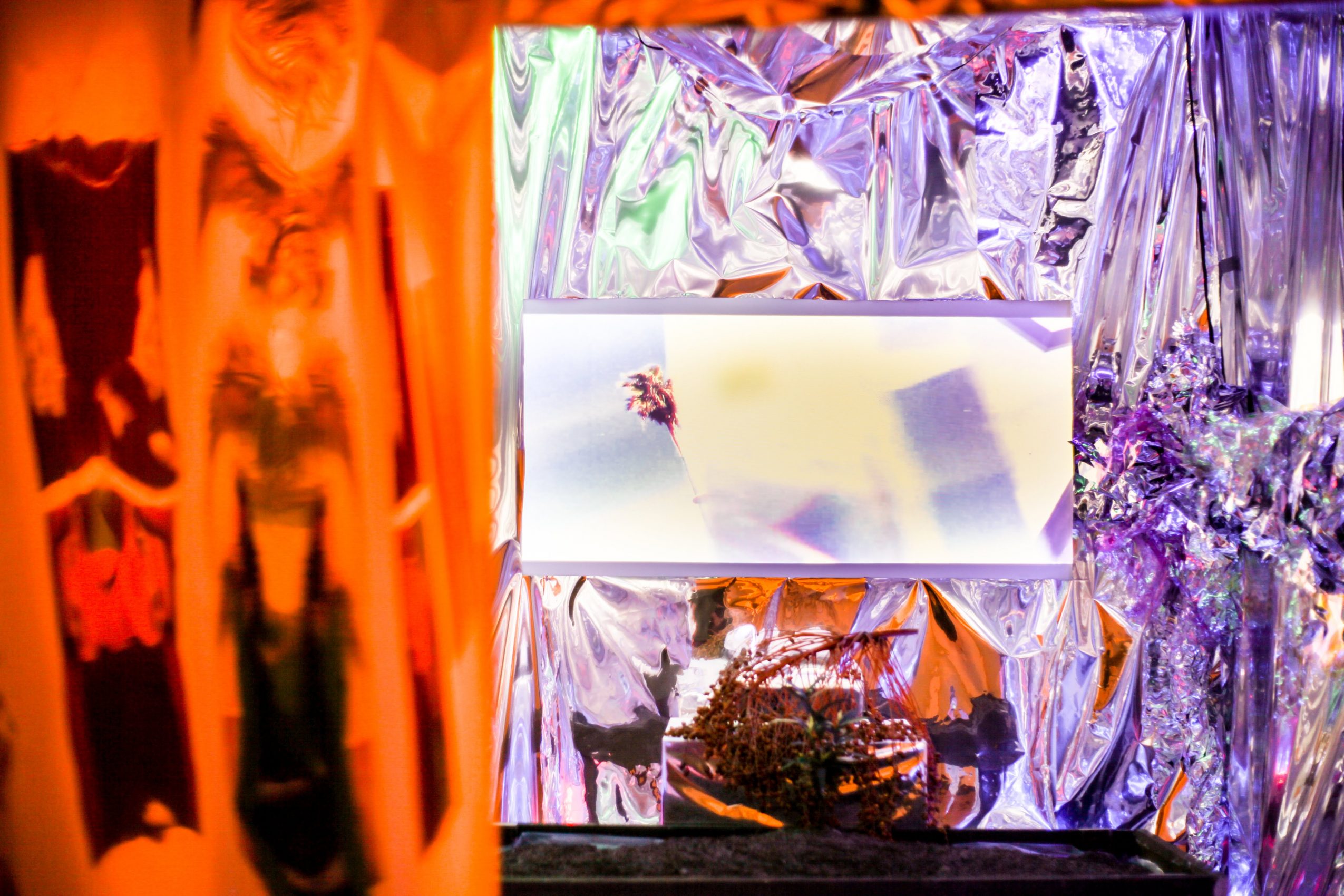 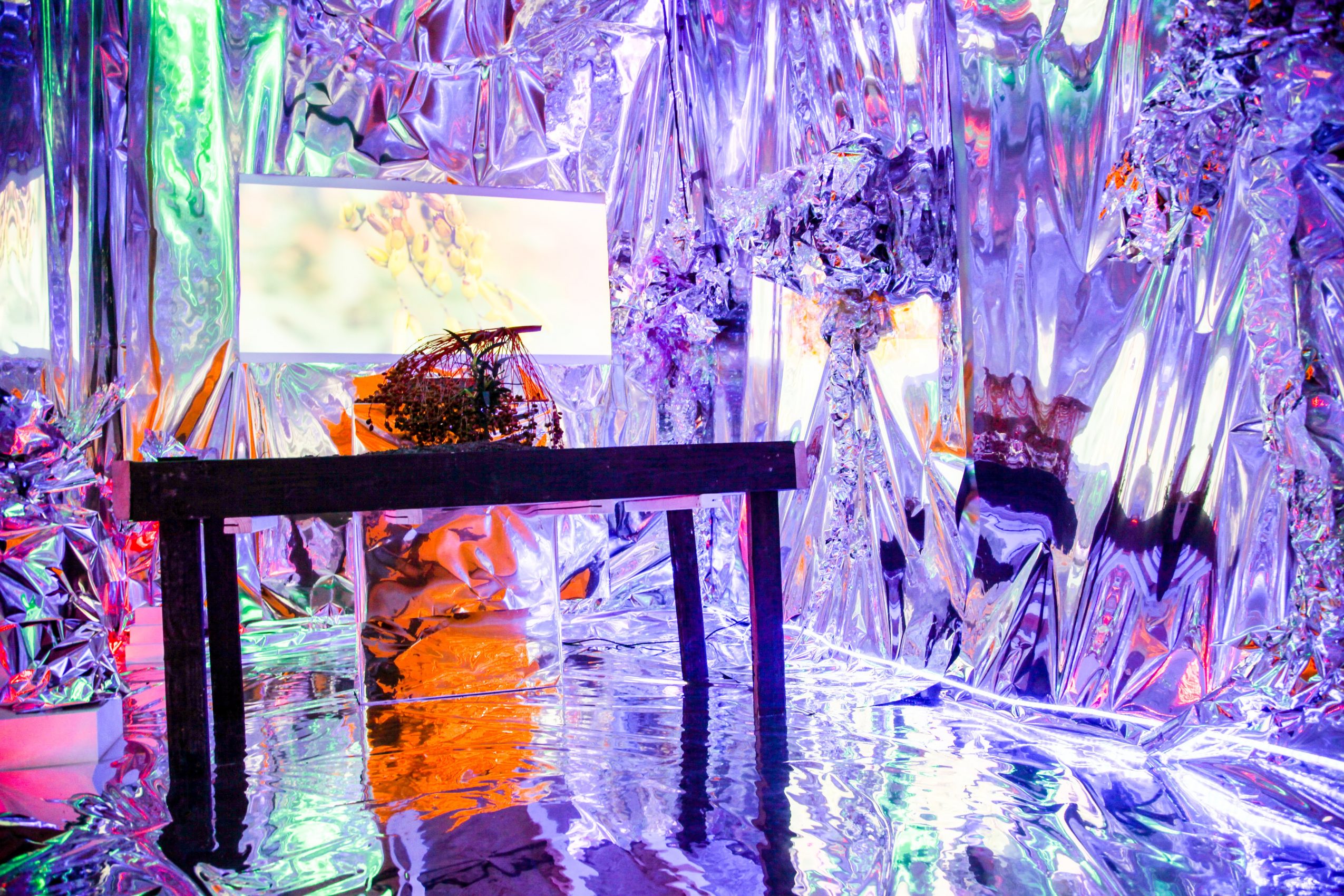 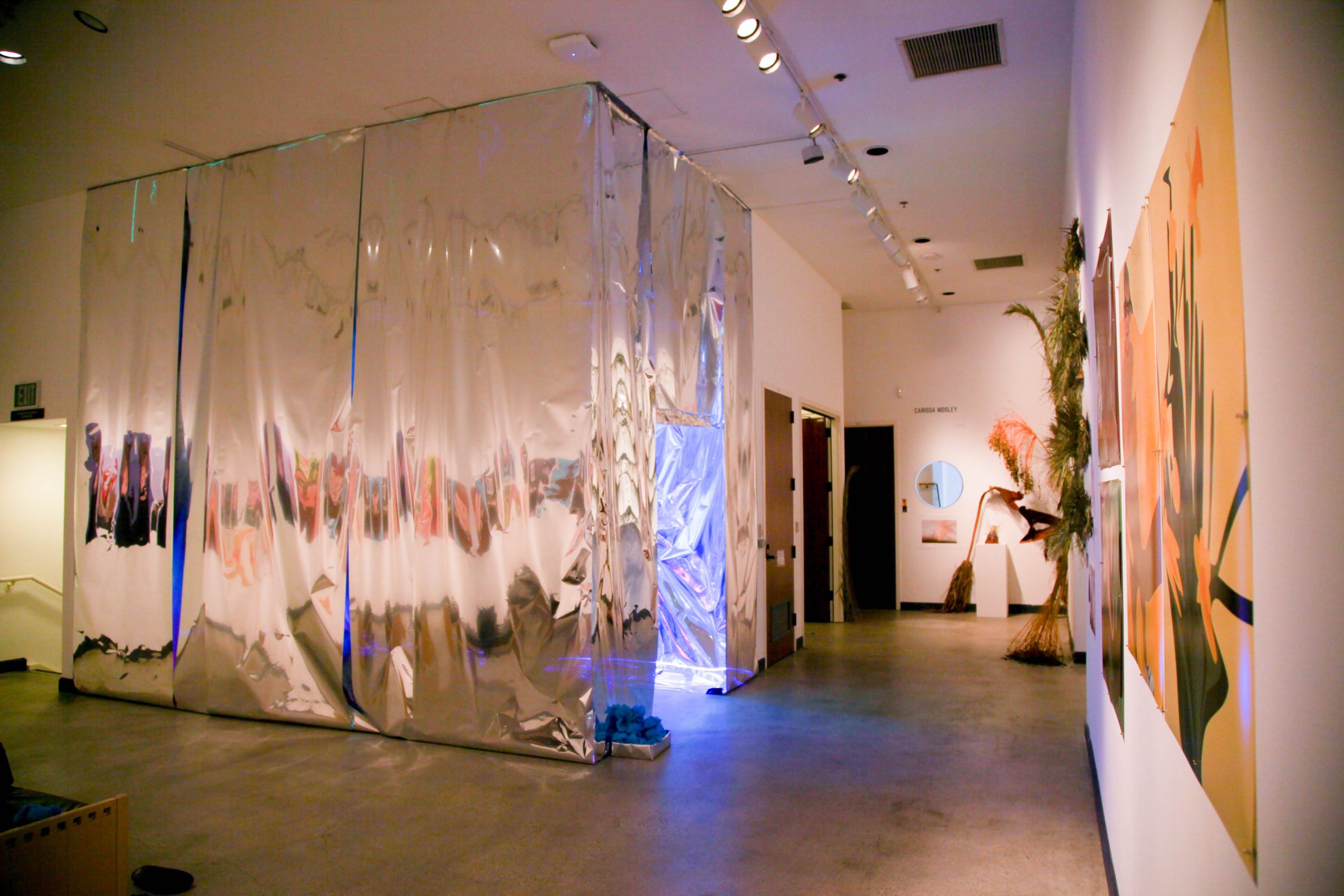 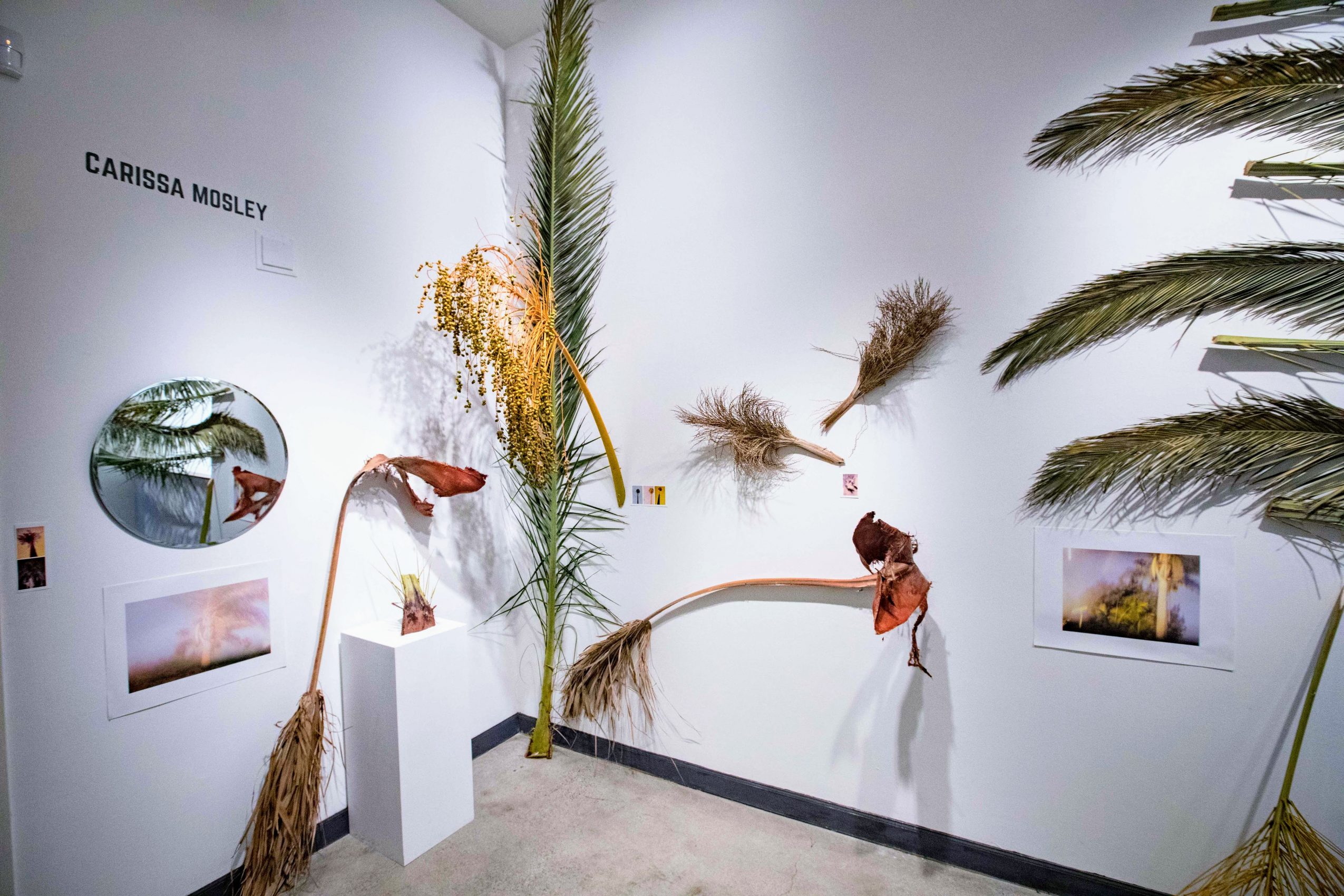