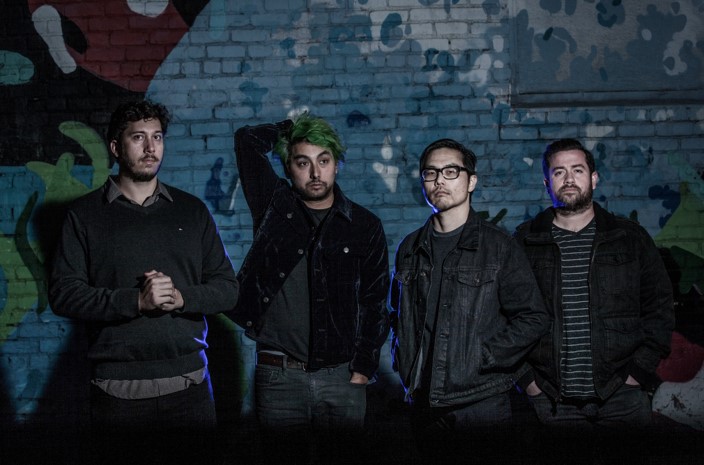 Today we’d like to introduce you to Bundy Nani Serna.

From Long Beach, CA comes the four-piece alternative rock group, Bundy. Led by the writers Nani and Johnny Lim (Guitar, Keys) both have their own unique style of writing taken from personal tragedy and experience. Mixed with the righteous rhythms from Mike Meza (Drums) and JB Vasquez (Bass) the band Bundy makes its passionate and lasting impression amongst their fans.

“The band turn heads not only with the many different pop-culture connotations stemming from their name, but also with their explosive sound and string-snapping tirades about lost love and the disillusionment of young adulthood. The band temper their dark lyrical content with melodic breaks and pop-forward arrangements, letting audiences come up for air once in a while as they bob their heads to a dancey four-on-the-floor beat.”

During the last two years, Long Beach’s Bundy has risen to the top of the city’s thriving alternative music scene. Aside from putting on fiery live shows, the group has been releasing a steady stream of EPs, each more impressive than the last.
-LA RECORD magazine

Imagine if you will that Talking Heads, U2, The Cure and Radiohead all came together to collaborate on an album (after setting aside any and all creative differences). That would be one incredible dream album, right? Well, there is one that sounds like it could have come from such a supergroup: Bastard Performer, by a creative and outrageously talented alternative rock band called Bundy. The album is magnificent – a kaleidoscopic soundscape of breathtaking melodies, complex musical structures and deeply meaningful lyrics that elicit strong emotional responses for the listener. It certainly does for me; each of the tracks are so compelling and beautifully executed they bring tears to my eyes and chills to my spine.

We’d love to hear more about your art. What do you do you do and why and what do you hope others will take away from your work?
We create our songs as a group in studio, and Nani (lead singer) writes all the lyrics based on his own life and feelings about society and culture.

Our newest album was recorded between February and November 2017, recorded by the band ourselves in our personal studio in Long Beach. It was released in January and features photography by Jairo King. The imagery we wanted for the album was a woman squeezing the juice out of a lemon to represent the desire to squeeze life out of every breath.

The album, BASTARD PERFORMER, was named after the title track. It’s a song about being unheard in this oversaturated and apathetic music culture. It’s about working so hard every day to achieve your dreams and being unsure if anyone even cares.

Do current events, local or global, affect your work and what you are focused on?
Our role as artists is to both entertain and to move and inspire you. We work hard every day to get out art into your ears. Current political and local issues find our nation searching for voices of reason in a digital age of chaos. We hope to not only be a small sliver of light, but to open the door to empathy.

Do you have any events or exhibitions coming up? Where would one go to see more of your work? How can people support you and your artwork?
We play all over LA and Orange County, with plans on touring up and down the coast this summer. You can find our music on iTunes, Spotify and all major streaming sites. You can also purchase a physical copy of the album on Band camp.

People can support us by giving our music a listen or coming to see our live performance. 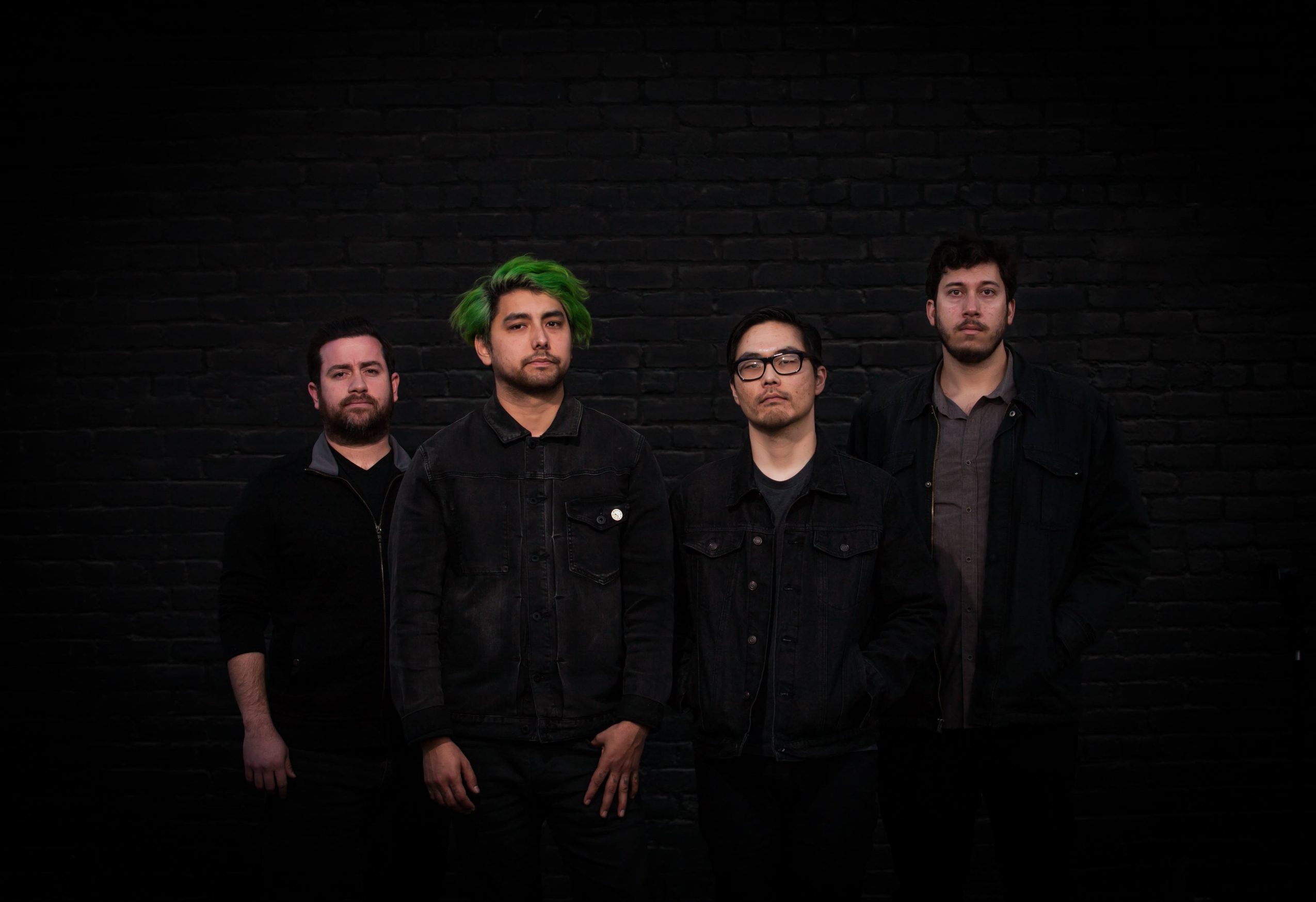 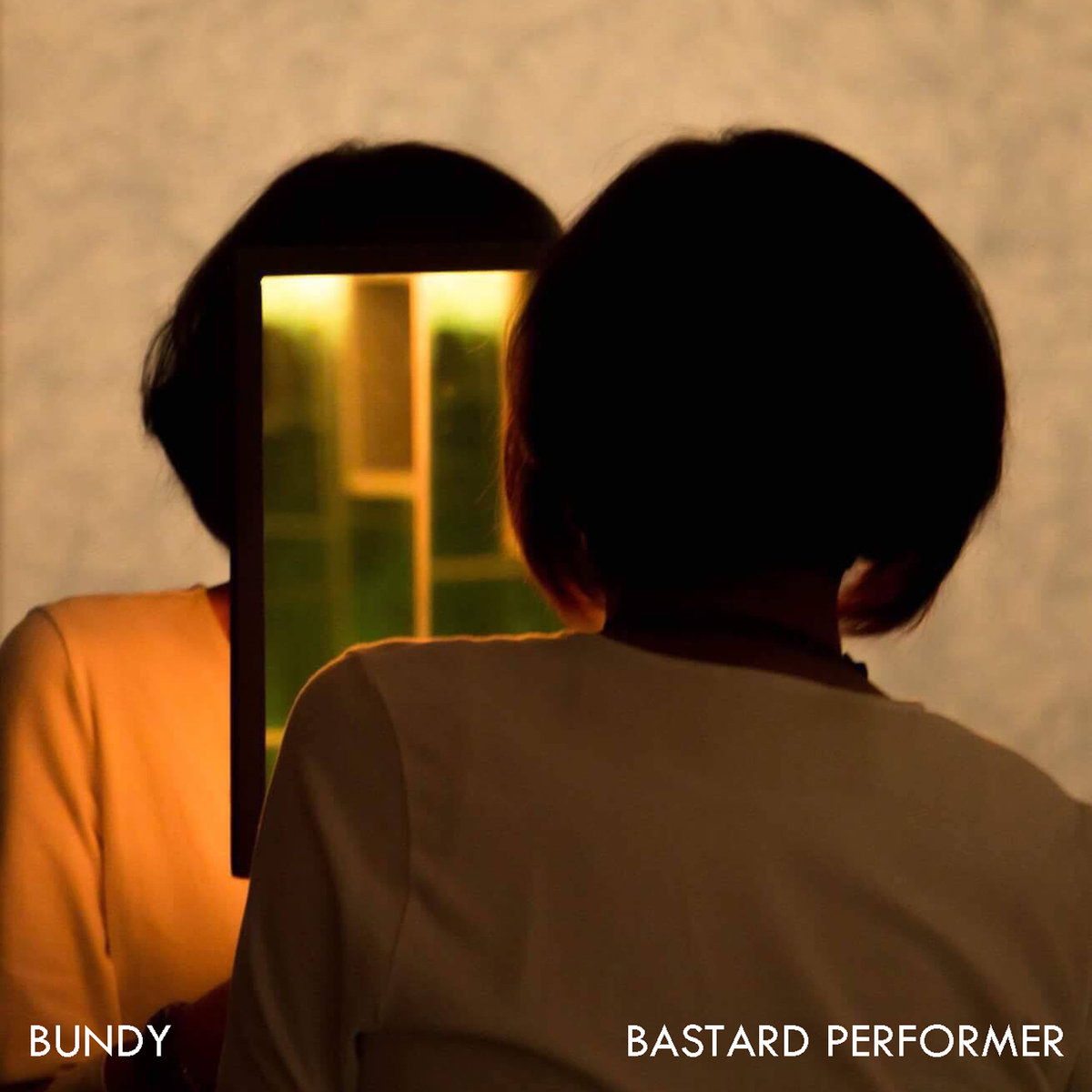 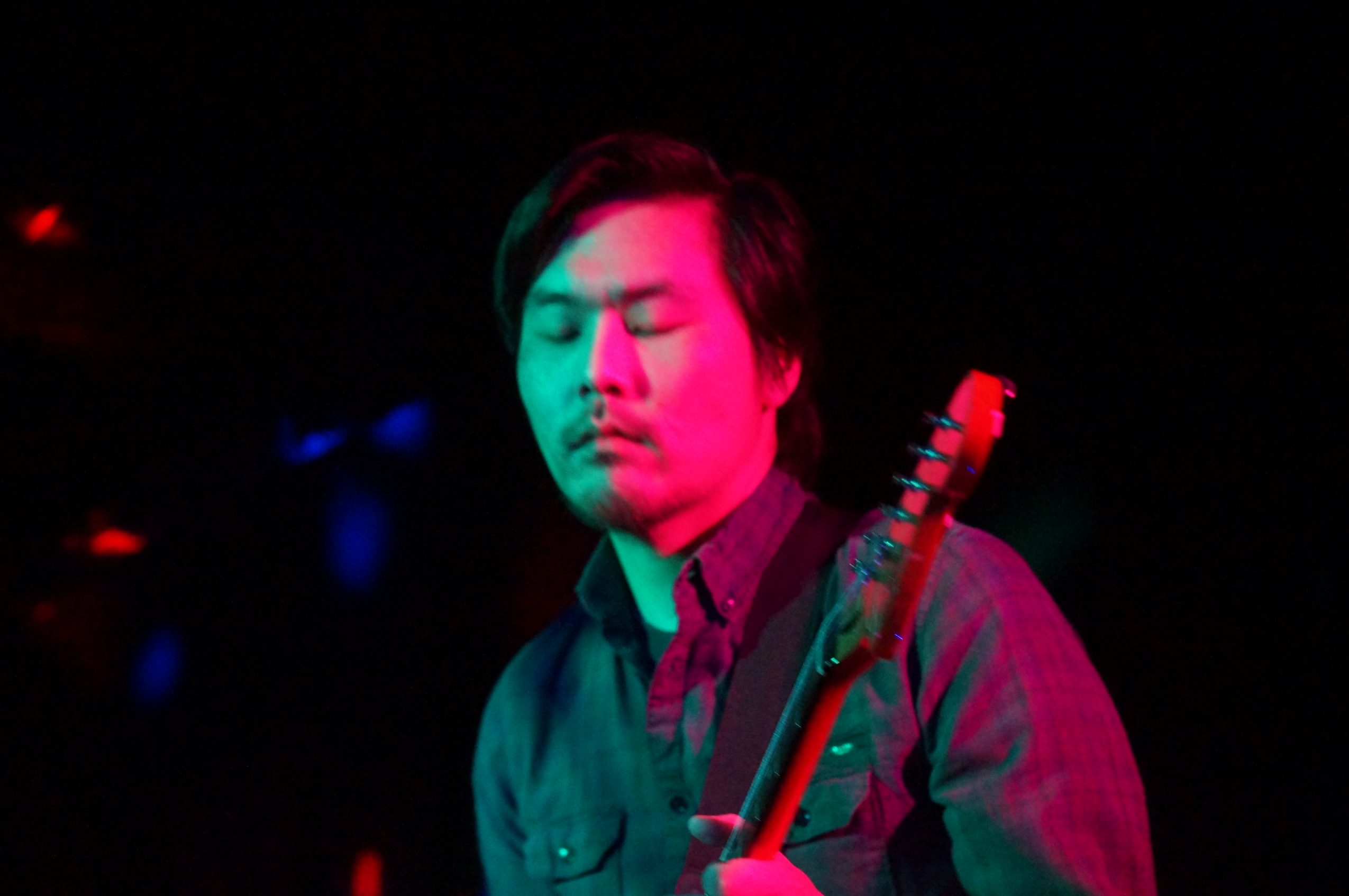 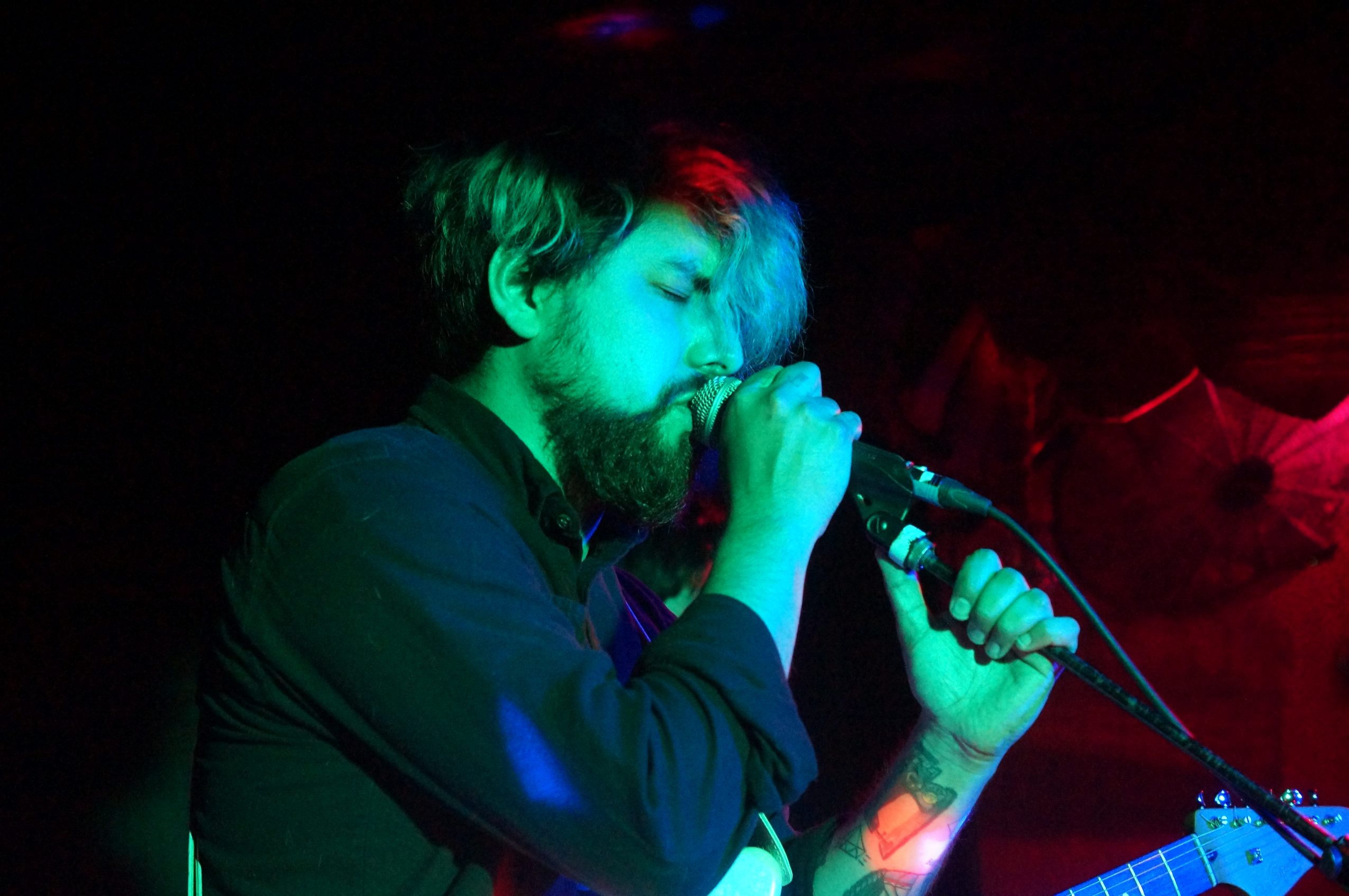