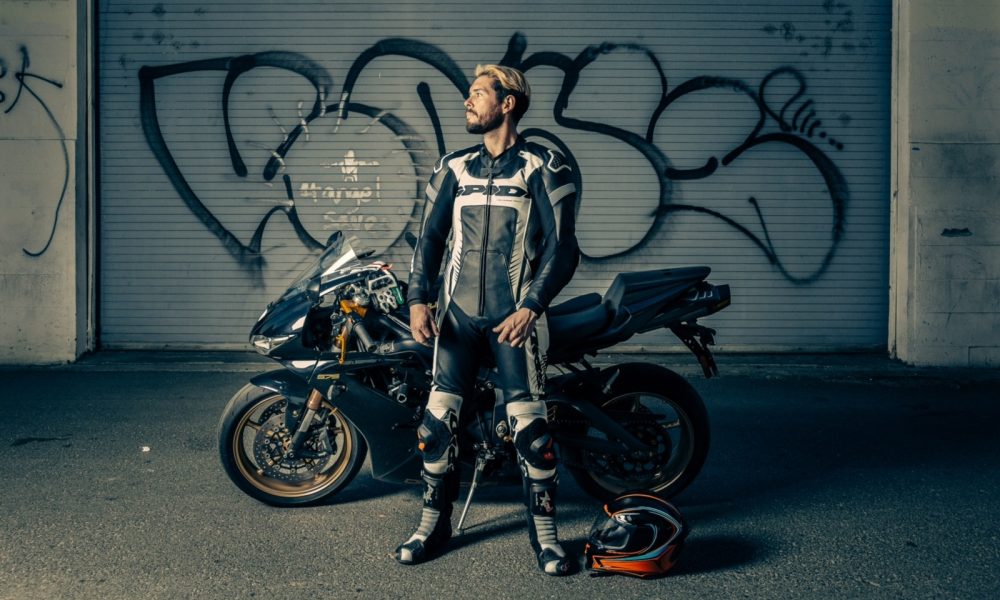 Today we’d like to introduce you to Bucky Sacrilege.

Alright, so thank you so much for sharing your story and insight with our readers. To kick things off, can you tell us a bit about how you got started?
I started riding motorcycles when I was 17 years old. I used my motorcycle (180cc Yamaha Riva scooter) to get me to skate spots when I mainly skated street (ledges, rails, and gaps). I was mostly self-taught as both a skater and a rider. Fast forward seven years and a friend took me to my first track day. My eyes were opened to a new passion other than skating. I was enthralled with going as quick as I could around a race track. Until that point, I fancied myself as somewhat of a stunter, doing wheelies on the street. Going to the track really changed my trajectory. I dedicated myself to as many trackways as I could make even though I was working away from home for two months out of the year. I went to Australia in 2013 and decided to start an Instagram account as a way to save photos of my travel. I was staying at backpackers (hostels) and wasn’t sure my gear (camera and computer) wasn’t going to get stolen. After being home and continuing to share my passion of riding and action photography (started when I was skating), my Instagram started to grow in followers.

By 2016 my followers were over 60 thousand, and I had produced a few skate-style inspired pictures and videos that went viral. I had acquired a few sponsors. I even got asked to become a Moto-journalist for RevZilla, the amazon of the motorcycle online world. I did that for about two years while I began to coach (still coach privates there) for a grassroots riding school called Socal Supermoto. I used to just ride/practice at the track where the school held its classes. I began a relationship with Brian Murray, the owner of Socal Supermoto because he was a skater and surfer. It reminded me of my beginnings as a skater. Very punk rock. Having coached at the school for five years, I got approached to California Superbike School to try out as a coach for their outfit. I was excited because the school had been around for 40 years, and they traveled the country teaching at many tracks I had always wanted to ride. I tried out, passed, did well coaching, and got to ride several tracks across the country. The company and I, however, decided it wasn’t a good fit style-wise.

I still get along with many of the staff/coaches and will suggest it as different way to learn for certain riders. The take away from that failure (as I view it since I was considering working there full time) was that many students came to me after the day as said I was a great coach. I even had a couple of Canadian racers, who had taken the school many times prior to me being their coach, tell me I was their favorite coach out of the whole operation. It really confirmed my feeling that I was meant to teach/coach. After all, I learned when I met my father in 2010, he was a coach for his chosen sport of professional barefoot waterskiing. Once Covid hit, I was no longer getting as many coaching days at Socal Supermoto, so I decided it was time to invest in myself. I started Moto Survival School September of last year.

We all face challenges, but looking back would you describe it as a relatively smooth road?
Leading up to 2021, things were going good. I was primarily using my social media as a platform for spreading knowledge, promotion, and booking of my school. My fleet of school bikes (students can bring their own smaller capacity bikes) have been slowly acquired, using my savings and money made from the school. I’m lucky enough to book at capacity or near capacity. The biggest risk of a motorcycle school is the cost of a student crashing a school bike. I have over the years become very good at identifying riders at their limit and have only had one student crash after a miscalculation on their part. The student was doing great until basically the last session of the day. He paid for the damages and even came back for a second day. We eve got him to start dragging knee (massive moto milestone accomplished by intermediate skilled riders) throughout the day.

Alright, so let’s switch gears a bit and talk business. What should we know about your work?
I operate motorcycles at a high-performance level. I specialize in sportbikes. I would say I am known for drifting into corners, called in the motorcycle world “backing it in”. A motorcycle magazine described me as a hybrid of a stunter and a racer, doing high speed, high-risk maneuvers most riders don’t have the skill/nerve to execute.

Is there something surprising that you feel even people who know you might not know about?
I have a business degree in Accounting. When I told my mom I had no intention of pursuing an accounting career several years after college, she laughed and said she didn’t understand why I ever studied for it when it didn’t suit my fun-loving personality. I met my father ten years ago. Turns out he was a professional athlete and had many similar character traits as me. The fruit doesn’t fall from the tree, even it rolls down a hill, and has no idea where that tree is I say. Growing up, every house adjacent to my mom’s house was affected by guns (mostly deaths). I didn’t realize until my 20’s that a parole office was across the main street. 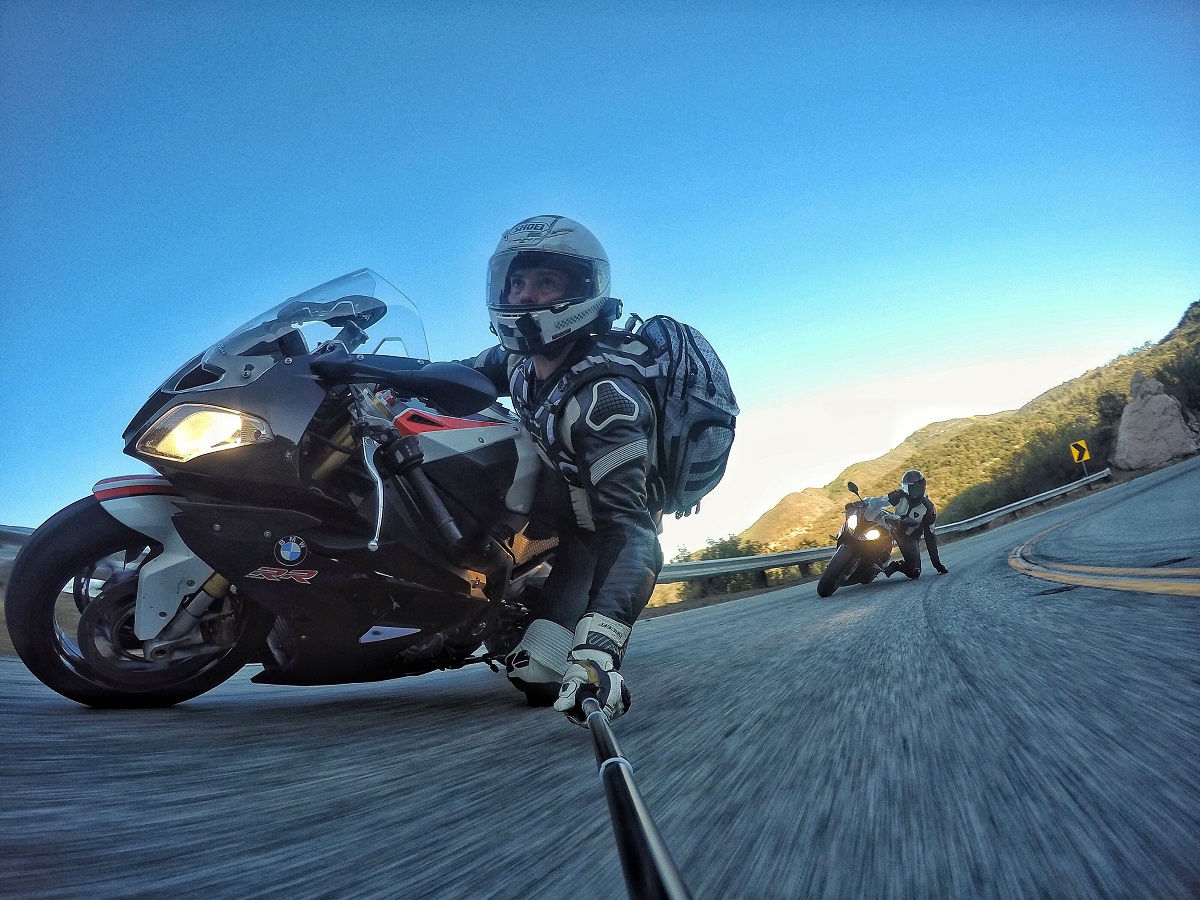 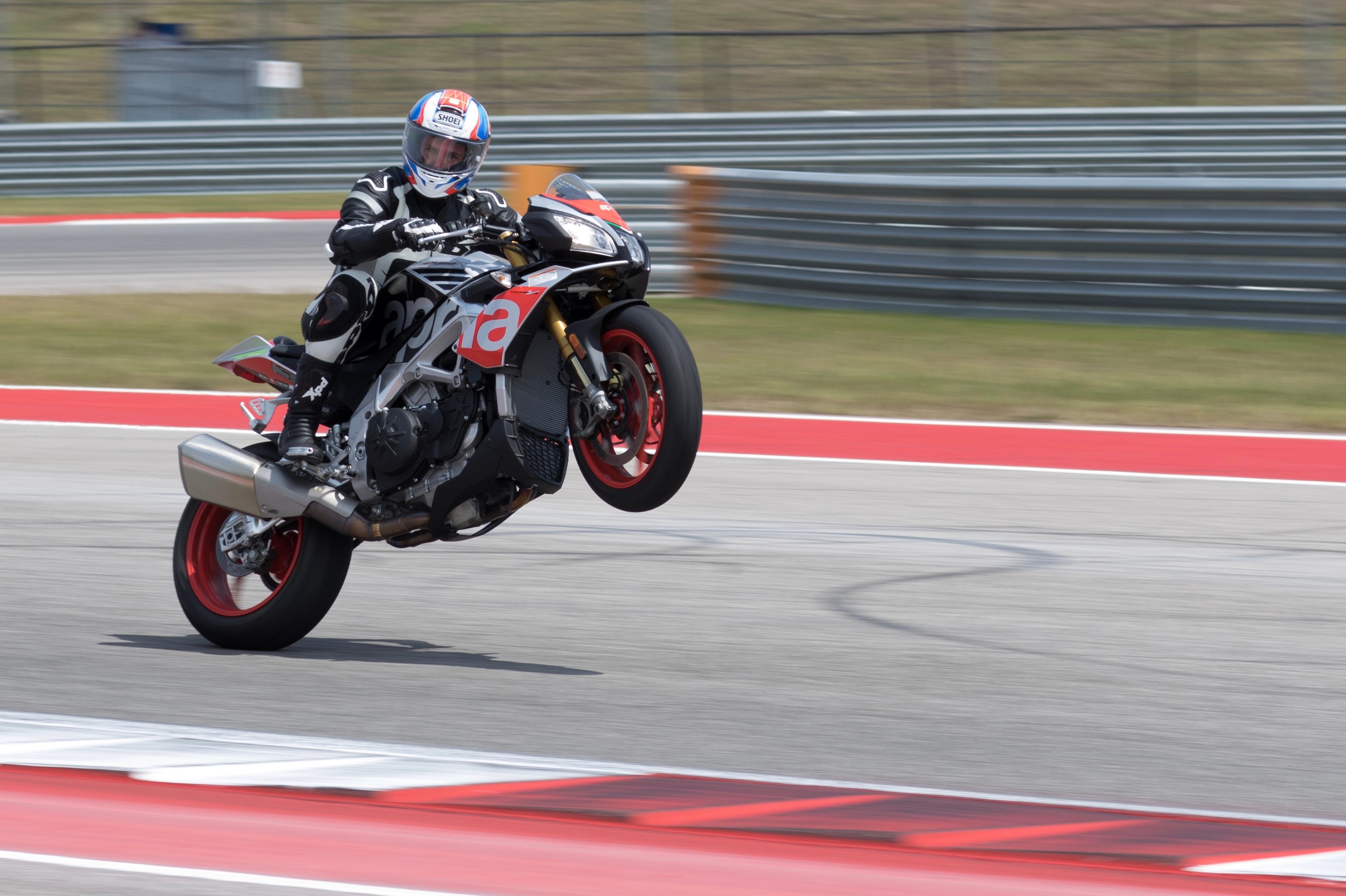 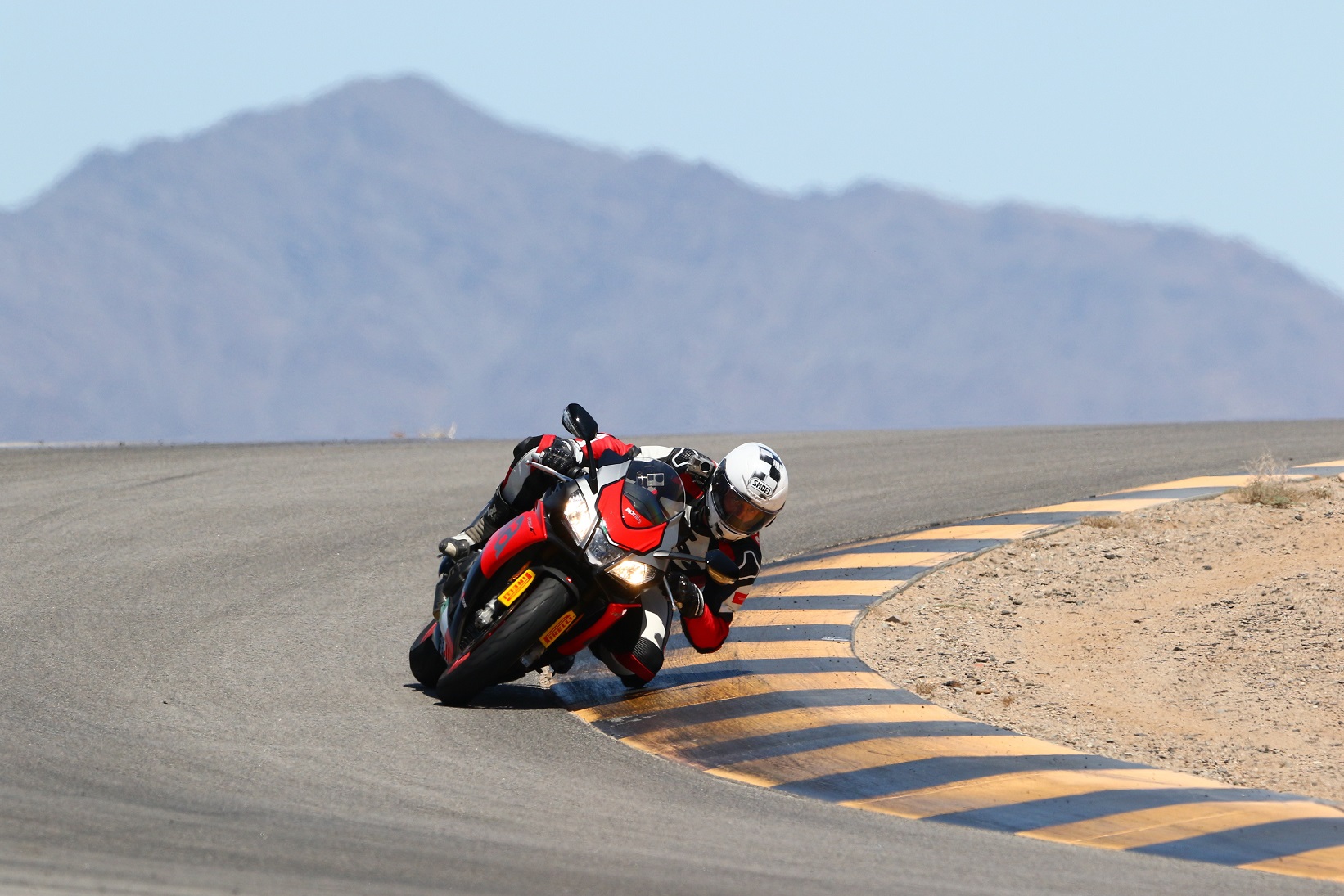 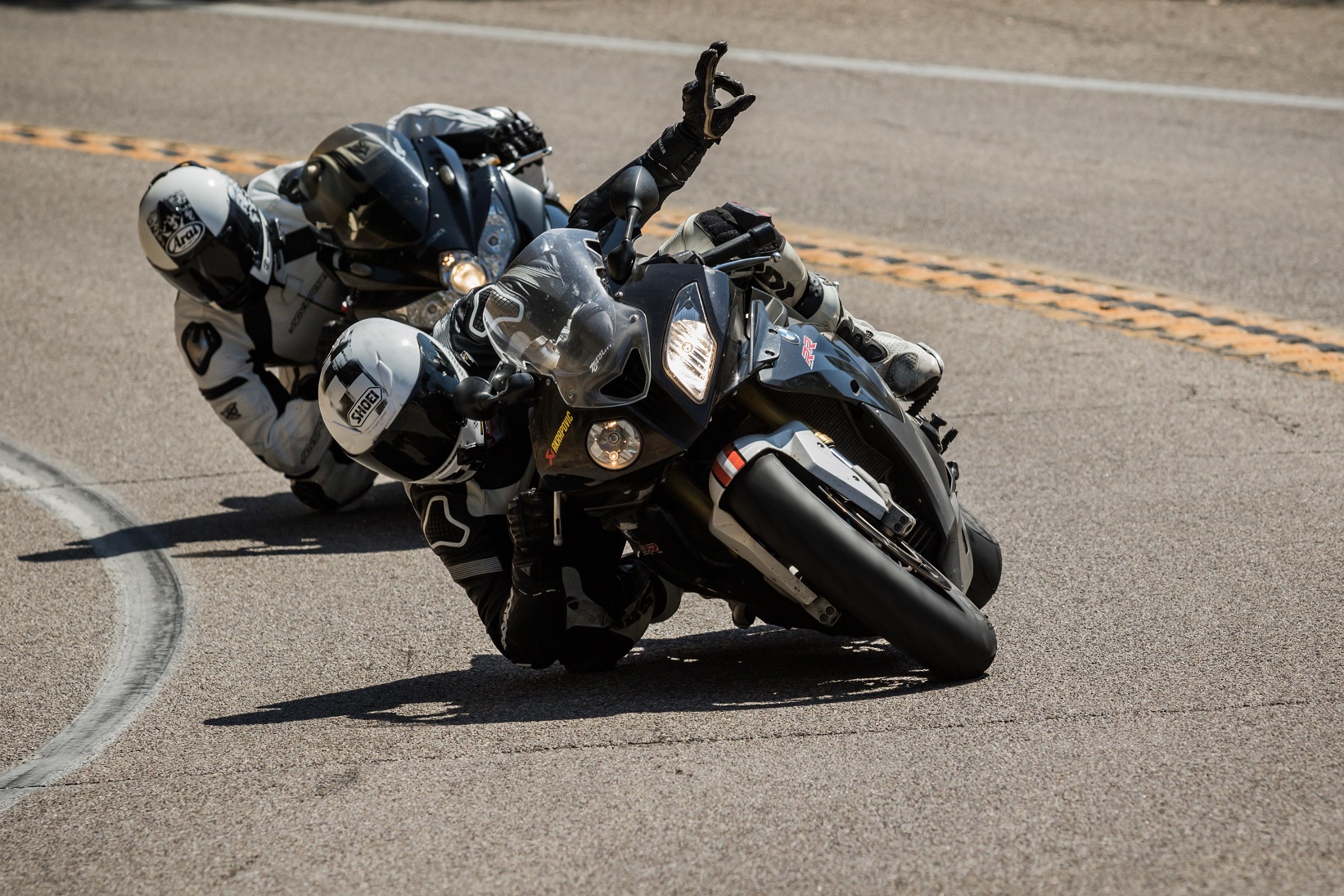 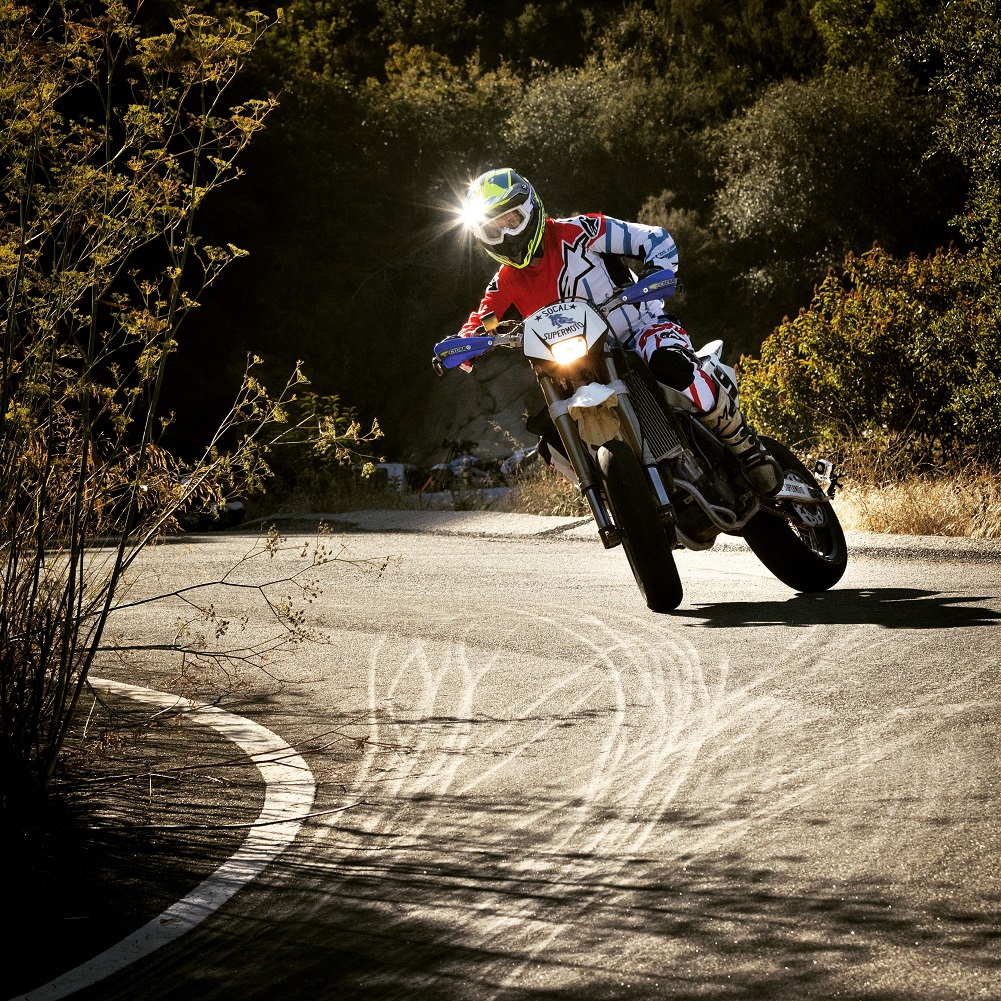 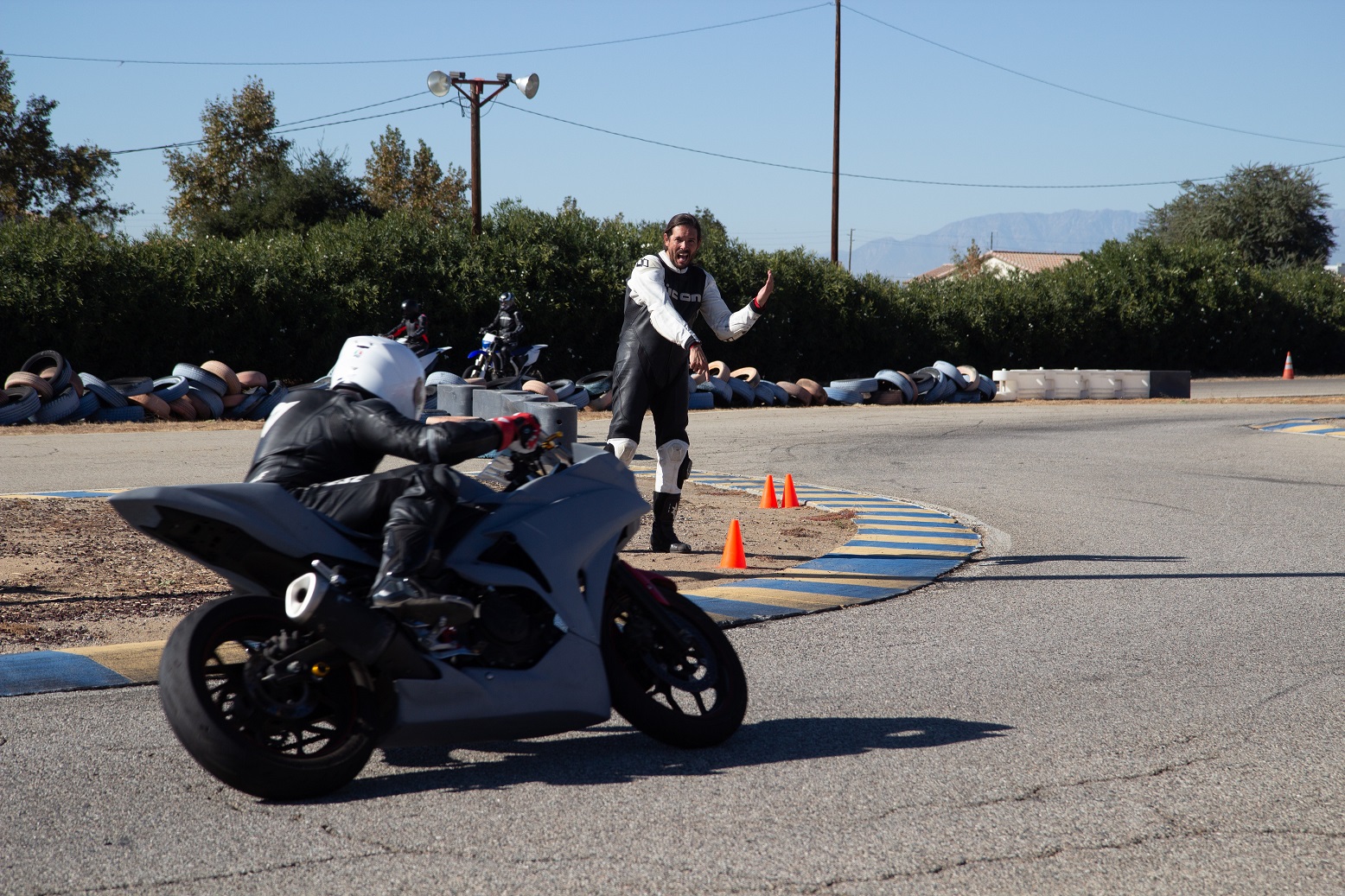 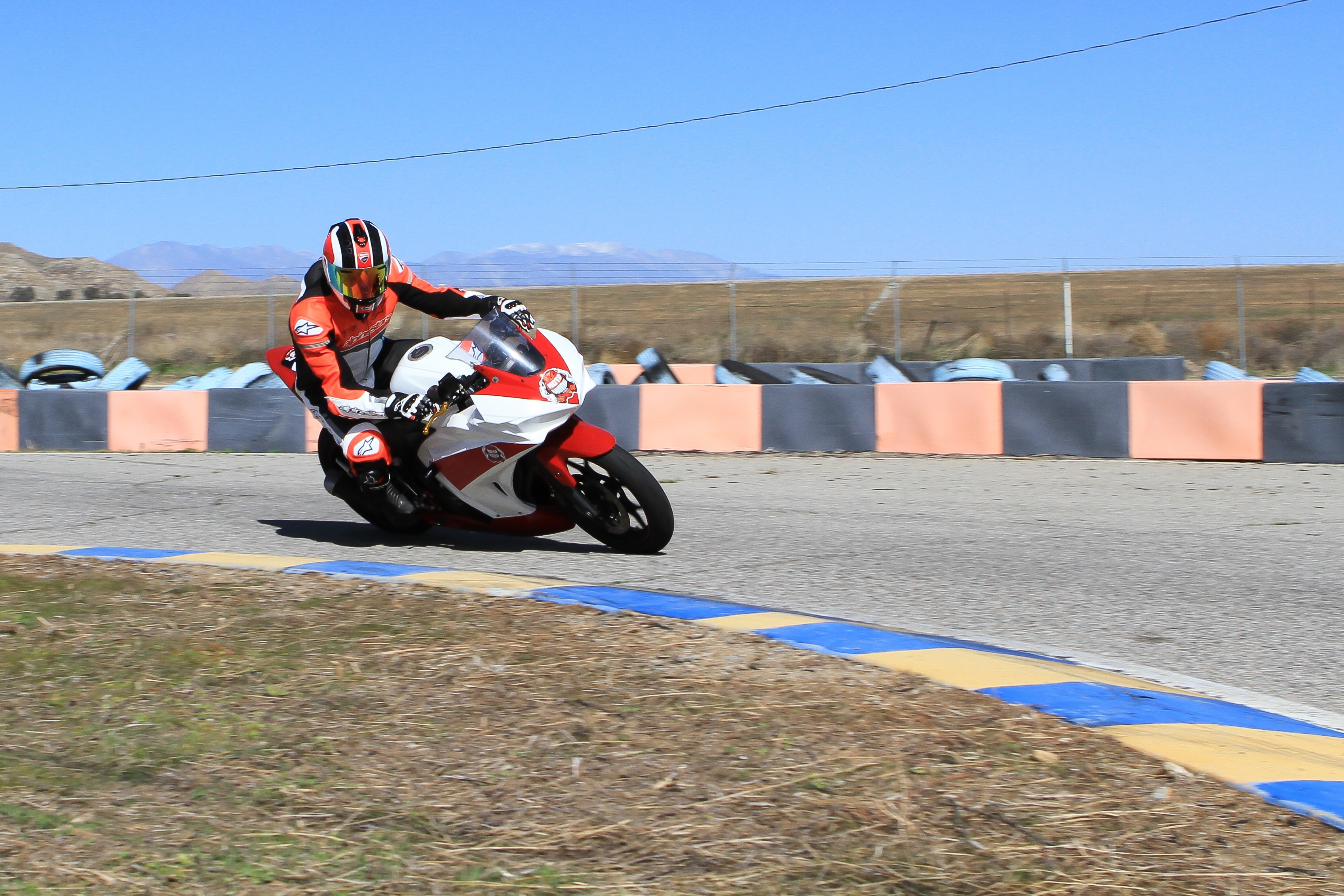 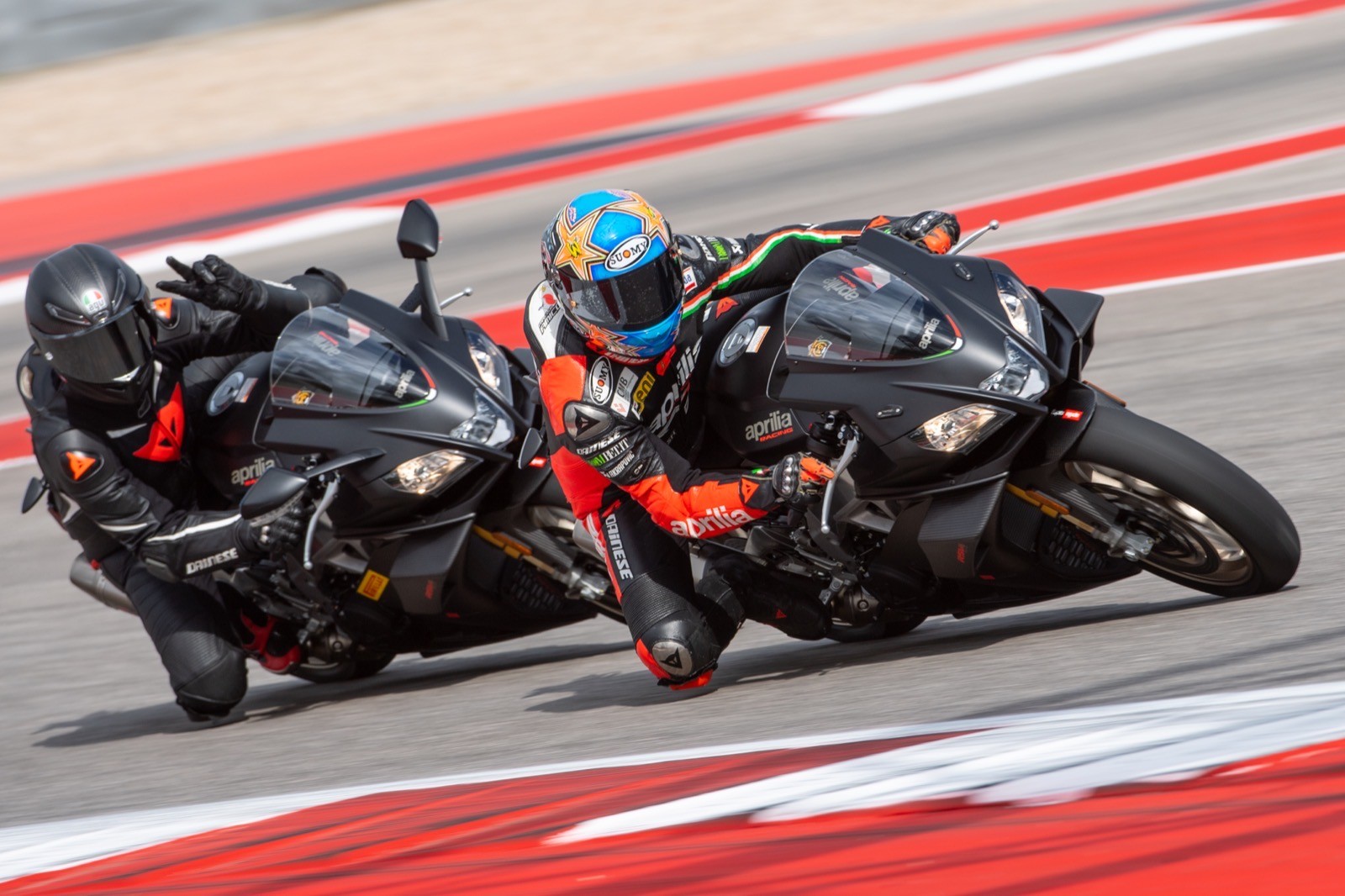