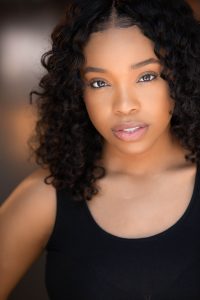 Today we’d like to introduce you to Brittney Jefferson.

Hi Brittney, so excited to have you on the platform. So before we get into questions about your work-life, maybe you can bring our readers up to speed on your story and how you got to where you are today?
My story begins as a small-town girl from Fairfield, AL who has always dreamed of living in Los Angeles and being a successful actress. After I graduated from Alabama A & M University, maybe a week or two after I graduated I remember vividly pulling up to my job that I worked during college and crying.

I called my mom and asked if she would call some of her relatives that lived in LA and see if I could stay with them for at least two months; I had no real plan. I just knew it was time to step out on faith and pursue my acting career. I knew that if I made the first step everything else would fall into place; I believe it was the next day or so that my uncle called back and said that I had an older cousin that would allow me to stay with him. I spoke with my cousin on the phone for about 15 mins, after we hung up I went and put in my two weeks notice. I used my savings and my 401k and never looked back. I remember arriving at Ontario Airport and calling my cousin and asking what he had on because we had never met in person. I remember the ride in the car to his house in West Covina and him showing me to my room and I remember thinking “Oh my God Brittney, you are really here! What are you going to do?” I spent my days doing lots of reading on the basics of getting started from what a correct headshot and resume is supposed to look like, getting extra work on set for SAG vouchers, filming student films for reel material; I literally started from square one.

At some point, I felt that I was in over my head; I was overwhelmed. I ended up moving to Miami for a mental break after three years of being in LA. While I was there, I kept feeling my passion and desire to come back to LA and not give up on my dreams. I was once told nobody leaves LA and comes back but I was determined. After two years of living in Miami, I finally made my way back to LA and I got hired to work as the Producer’s Assistant for The Real Husbands of Hollywood on BET, after that I booked my first national commercial. Since then, I have booked a few more commercials, I’ve had speaking roles on tv shows and I did a short film that has won a few film festival awards right before COVID hit. I still freelance as a Producer’s Assistant and Associate Producer. Although I am not where I ultimately want to be, I am so much further from where I started.

Would you say it’s been a smooth road, and if not what are some of the biggest challenges you’ve faced along the way?
It has definitely been a ride filled with lots of disappointments. Being very transparent, I fell behind on bills, my Ford Fusion at that time got repossessed at my job; which I can look back and laugh at now because a couple of years later, I booked a Ford commercial, it was like that paid me back. Seriously, living in LA is hard enough because it is so expensive on top of that, you have people from all over the world here to pursue the same dream so the competitive pool is astronomical. It is like two big bulls coming at you at once, things now are a bit easier but just a few years ago there weren’t Uber, Lyfts, DoorDash and many other opportunities to help you survive and not take you away from your art; especially as an artist. Jobs here which was shocking, won’t hire you if you are an actor/actress and for me that was mind-blowing.

However, of the things I listed I would say the biggest struggle for me would be the mental drain, after auditions I would drive myself completely insane. I would replay each audition in my head, I would literally look at the callback dates and all-day feel from sick watching my phone and emails to see if I got a callback. This is extremely damaging and I didn’t have a clue then. This industry is not for the faint of heart, I truly understand that more than ever. I came here a naive girl from Alabama but today, I can say I am an artist who truly believes in herself and her artistry more than ever. I have overcome so many obstacles and faced so many fears, I have been tested on every level imaginable but I am still here and the world will soon know my name.

Appreciate you sharing that. What else should we know about what you do?
I am an Actress and I also work as a freelance Associate Producer. Being a Producer’s Assistant/ Associate Producer kinda fell in my lap. It has given me the advantage to see and understand what it really takes to create TV and Film. I have been able to sit in on castings, go over and learn budgets. I truly have a newfound respect for all the moving parts that the audience doesn’t get to see behind the magic we enjoy on screen. I would definitely say having this experience helps set me apart because I am currently writing a web series with a group of friends and I understand the importance of having a budget which is the Bible for any production. Being on the opposite side of auditions was the most helpful truly, you get to see all the mistakes we as artists make in auditions that you hear about in workshops or acting classes. Watching self-tapes, you see why having the best lighting or quiet backgrounds are so important. You get to see when an actor has done their homework and when an actor brings something unique to the character. I know without being in this position, I would have never been granted a gem so powerful to take with me.

What has been the most important lesson you’ve learned along your journey?
I have learned so many lessons on this journey but the most important lesson I have learned is to not watch other’s grass; simply put DO NOT COMPARE YOURSELF! In this industry, we are constantly judged on our looks, our weight, I mean everything! I’ve witnessed someone not get cast because their teeth were crooked but this is the life as artists in particular we chose. I would say to every artist including myself, trust that you are enough and that you are exactly where you are supposed to be. The most important part of one’s journey to me is that gray area; I like to call it the static area. It’s that area where you’ve made the first step but you haven’t reached the ultimate goal yet. The static area is where the character-building forms, where you are tested, where you doubt yourself, where you want to give up but make the choice to go harder and where you have to persevere until you reach the ultimate goal. It is in the static area where you appreciate reaching your goal it’s where you truly find yourself. 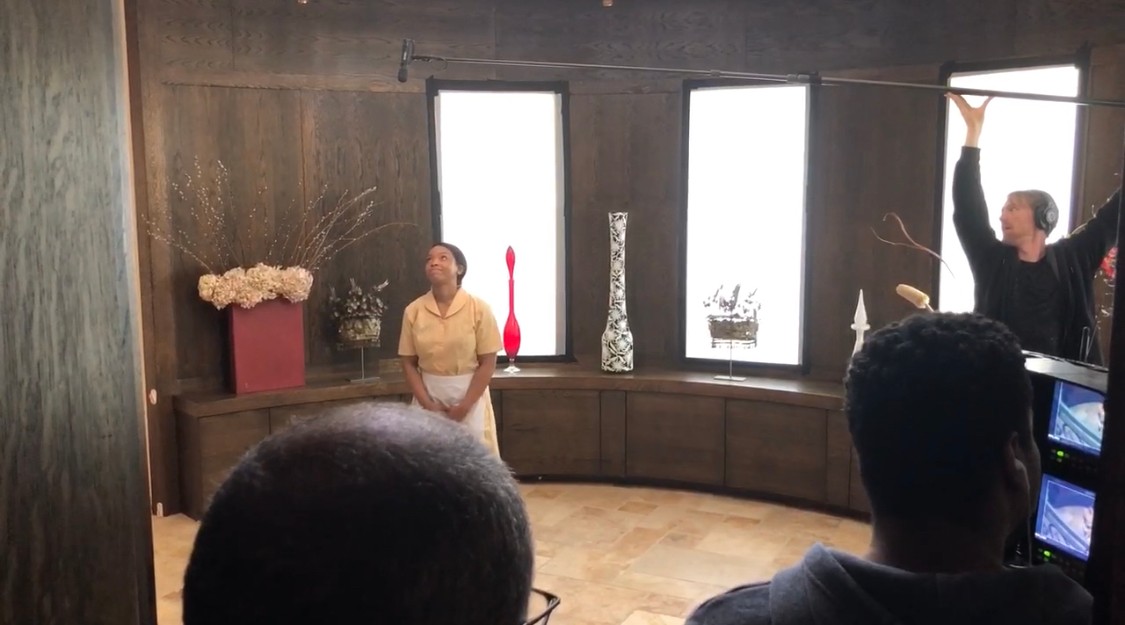 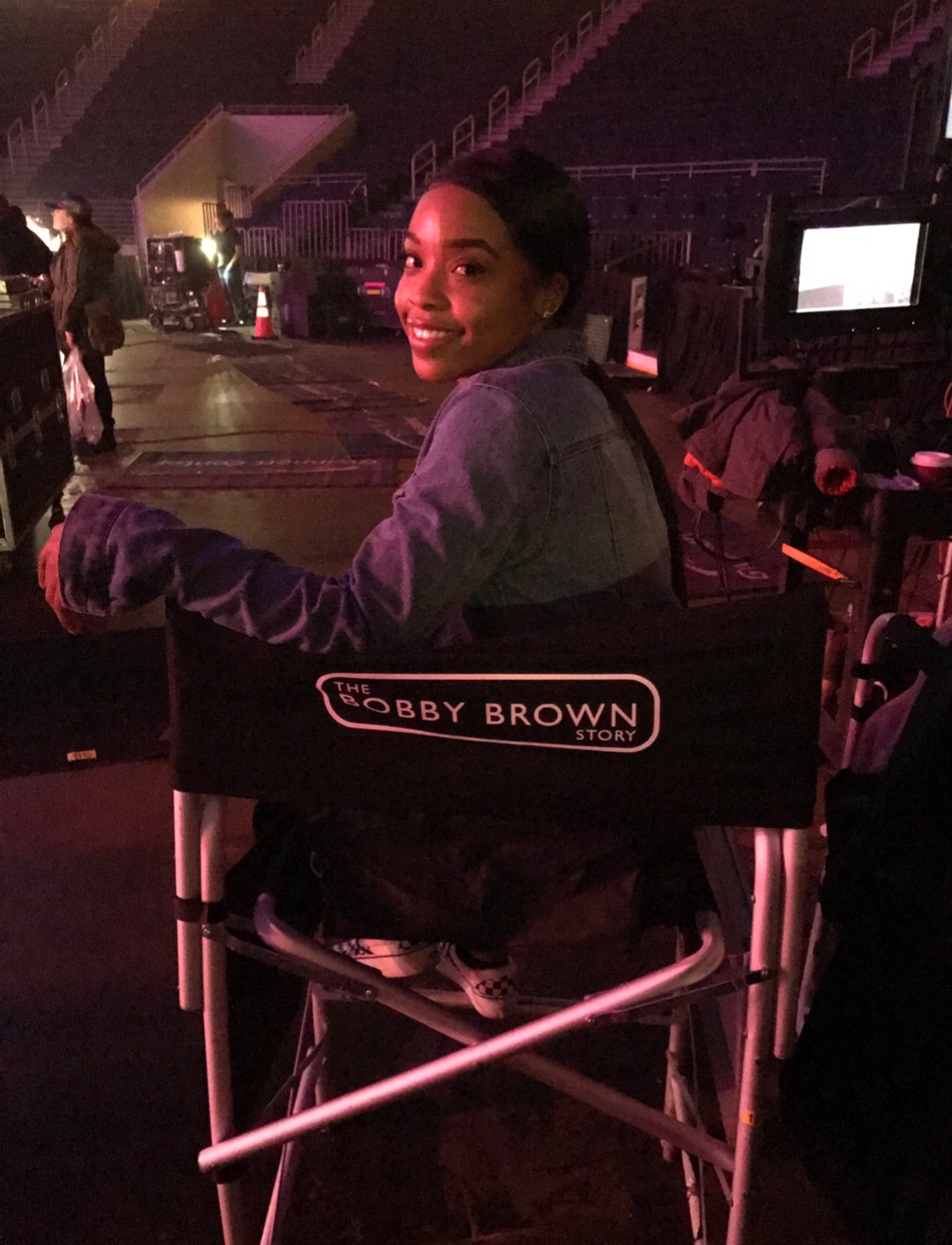 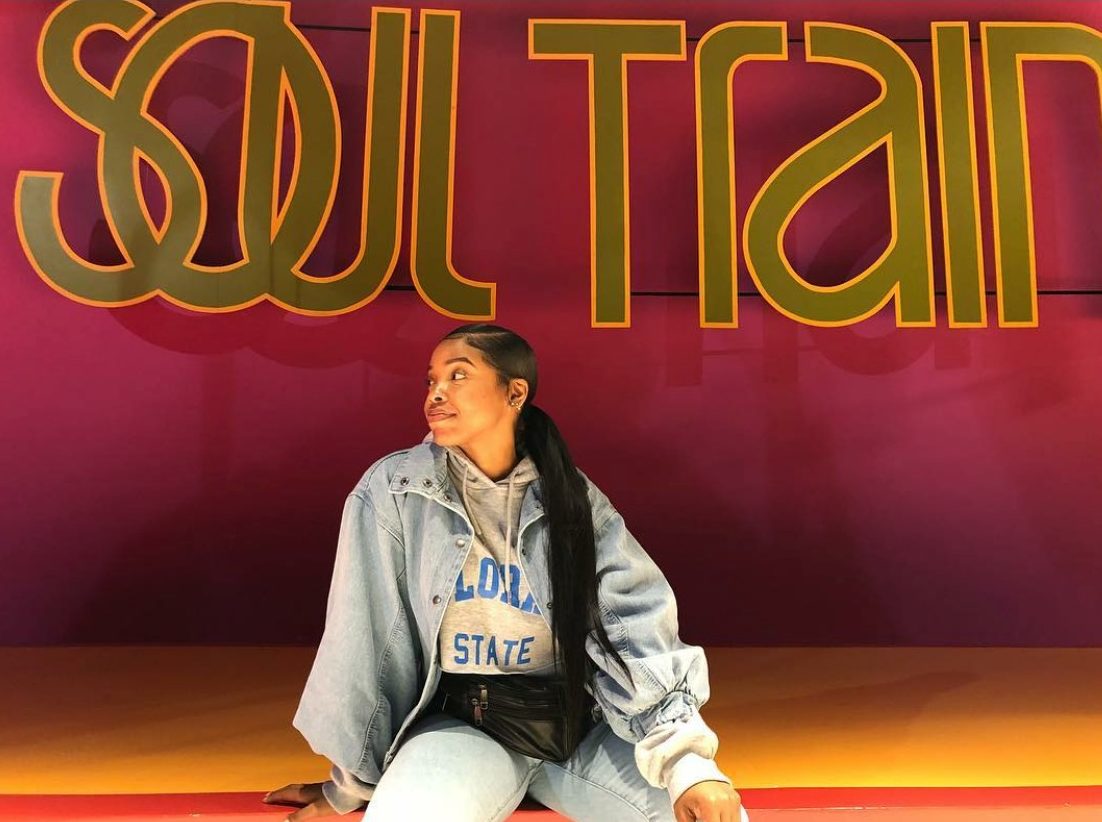 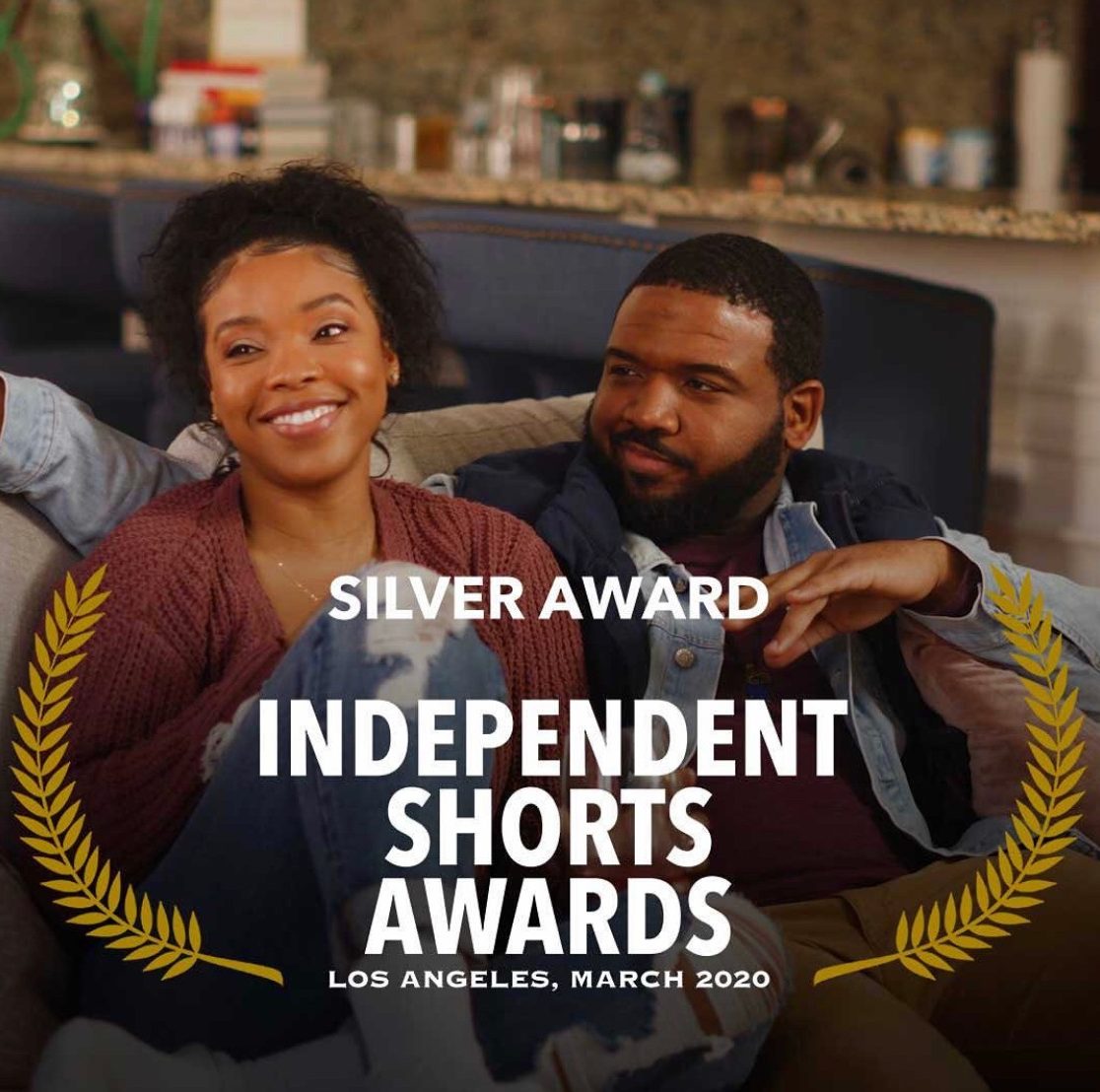