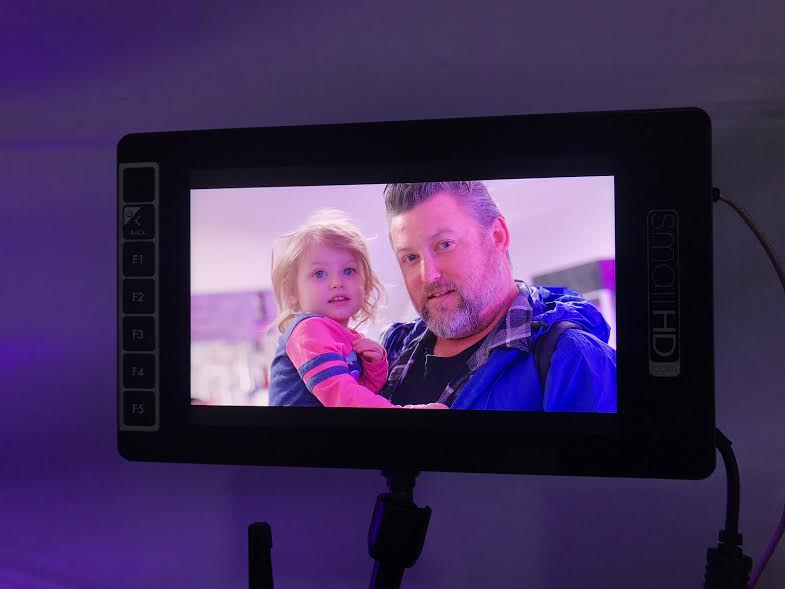 Today we’d like to introduce you to Brian Taylor, SOC.

Brian, we’d love to hear your story and how you got to where you are today both personally and as an artist.
I studied art at UCLA and showed art for a time at galleries in and around Los Angeles. I also made a documentary film during the same period but really fell into studio camera work after a friend got me a job on the set of a series of telenovelas being filmed at Stu Segal Studios in San Diego in 2005. I had just gone through a divorce, was over 30 and valet parking cars. That became my film school and introduction to life on set. I started as an electrician and after that series worked my way up to Gaffing and eventually to Camera Operating and Director of Photography work.

My first day of Camera Operating came through good friend DP John DeFazio on an early Netflix Original, “Roger Corman’s: Splatter”. The multi-ending “Choose Your Own Adventure” style Halloween special was a reunion of sorts between Roger, Director Joe Dante and actors Corey Feldman and Tony Todd. On the first day of shooting our Special Effects Designer had rigged a blood gag for a teaser trailer in which Corey’s character blows his brains out. I don’t know if the intended blood path was supposed to be directly at the Camera but John and I ended up being completely doused in a several seconds long, rain of “blood.” It was a perfect day to start working in Camera.

Roger Corman has launched the careers of filmmakers from Ron Howard to Wally Phister, so to get my start in camera under him was extremely meaningful.

We’d love to hear more about your art. What do you do and why and what do you hope others will take away from your work?
I work predominately as a Camera Operator in Film and Television and quietly continue to make artwork in the background, I have been working for years on a book of collages called “Club Design” chronicling a semi-fictional fall of western civilization. It’s an entire book of empty nightclub interiors that serve as the background for the collaged images and story.

Working as a DP, I have most enjoyed collaborating with other artists, as I got to do on the music video short “Miracles and Light” with Gretchen Lieberum’s band Sargent. On a limited budget, we brought to life the story of an alien space traveler using hand-painted, multi-colored grads, a lot of flares, macro photography, fireworks, projection, digital matte painting and some amazing wardrobe in the Salton Sea.

As a Camera Operator, I am there to serve the story through movement and framing. It’s my job to know the script and emotional beats that the characters are going through and to move and frame them in a way that best brings that performance and story to life. It’s a little like dancing.

I’m most inspired by long-form narrative projects with a slow burn 70’s thriller or sci-fi bent.

Have things improved for artists? What should cities do to empower artists?
I think it’s always been hard to pursue a career in the arts. That said, and having lived on and off in Los Angeles and working in the arts for a decade, I’ve also found that you can create small, supportive, communities of true friends and collaborators here. In terms of a helping other artists thrive, I think it really comes down to us, as individual artists and technicians to create that environment for each other. It’s meaningful to me to have friends whose work I love and champion and to do what I can to get their work noticed. I’ll never get tired of that.

Do you have any events or exhibitions coming up? Where would one go to see more of your work? How can people support you and your artwork?
I am currently working as a Camera Operator on the NBC show “Songland”.  After Songland Season One wraps,  I begin work operating on the feature film “California Love”.

As the Charity Chairperson for the Society of Camera Operators, I will also be working with Dr. Thomas Lee and The SOC to produce a video to raise money for The Vision Center at The Children’s Hospital of Los Angeles in 2019.

Most importantly, I’m lucky to have found love with an amazing woman, Elise, and our daughter Cleo, the best work of art there is.

You can find more of my work on my website: www.briantaylorfilms.com. 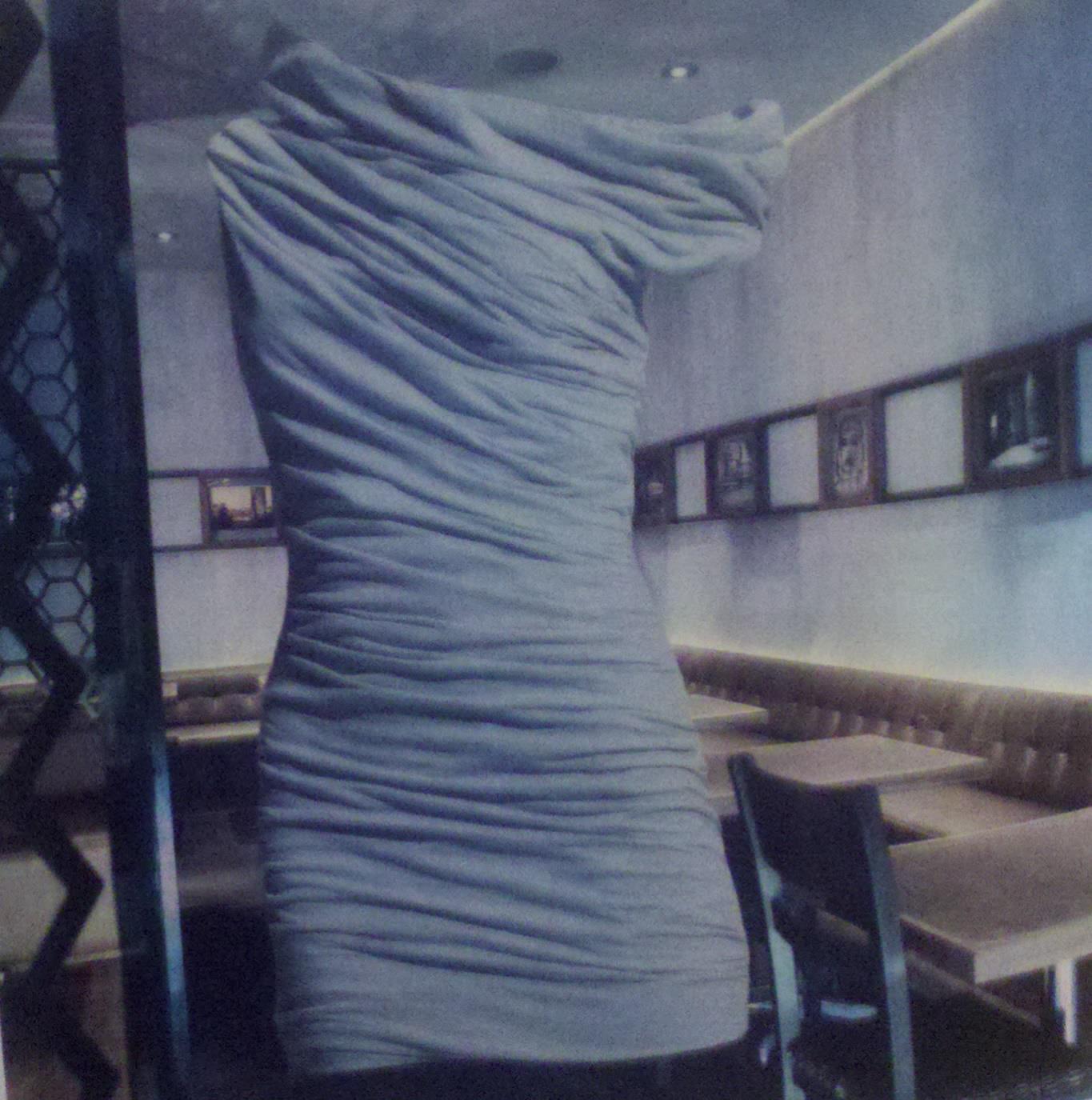 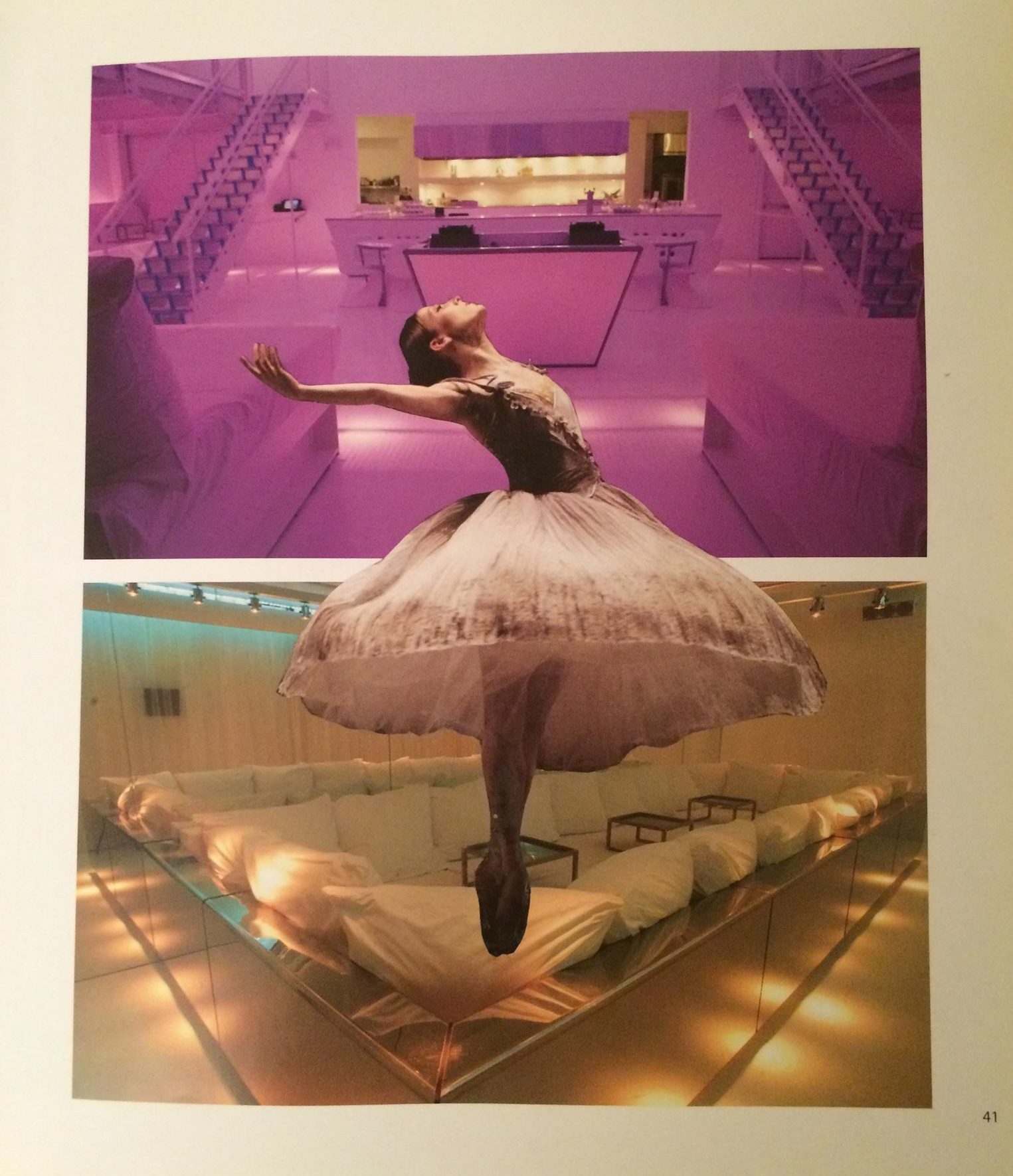 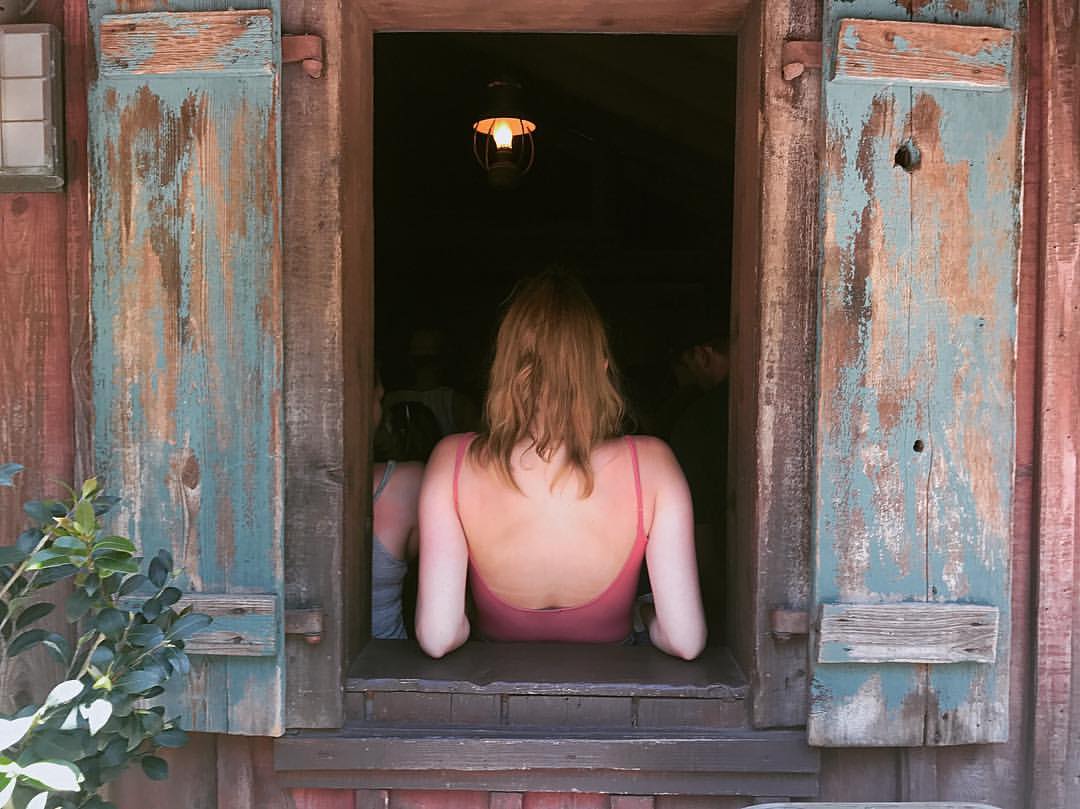 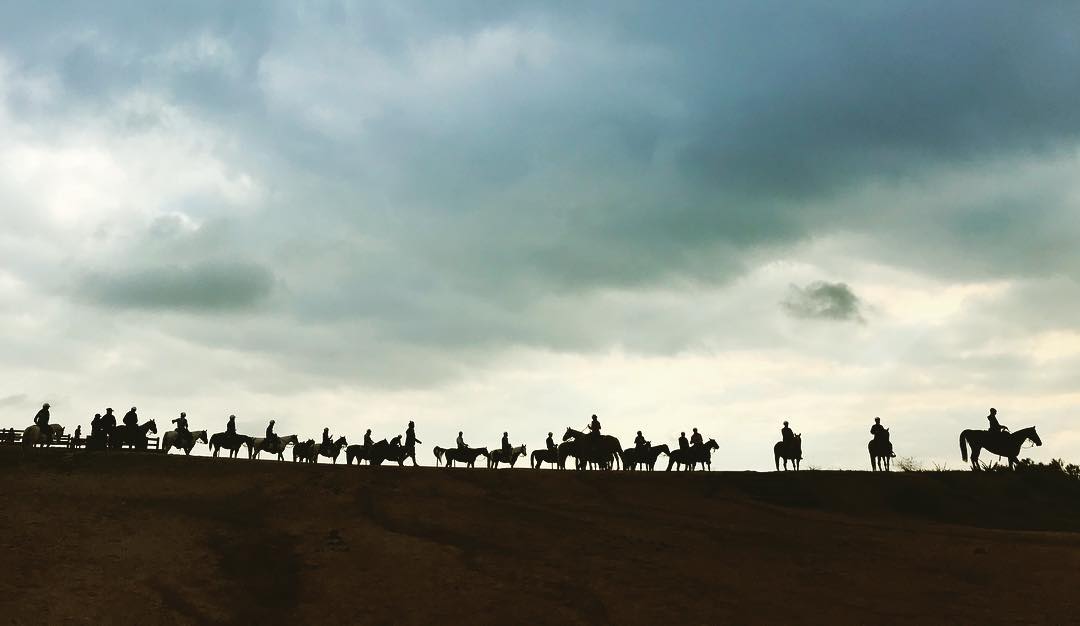