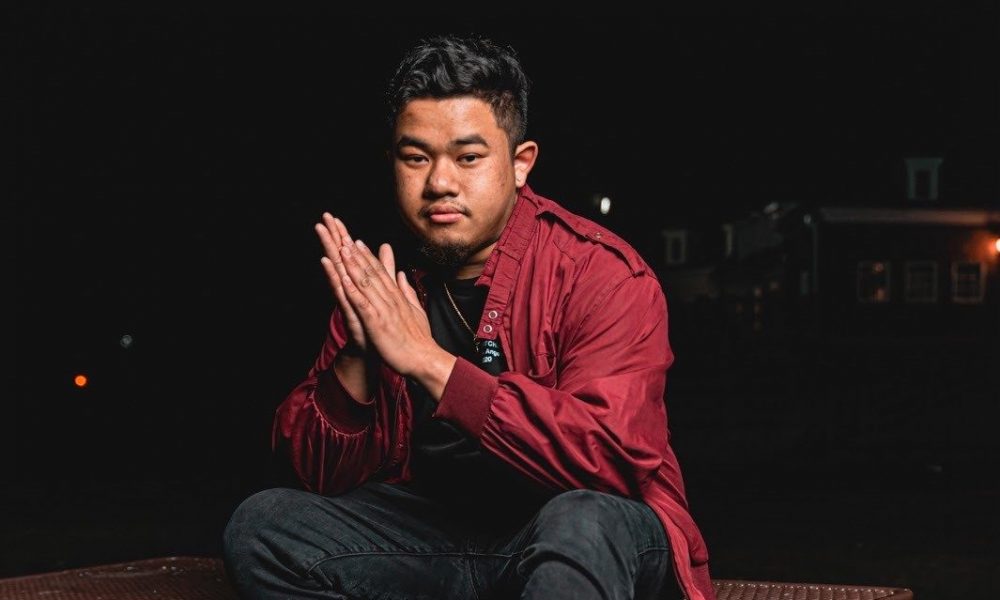 Today we’d like to introduce you to Brian Din.

Hi Brian, we’re thrilled to have a chance to learn your story today. So, before we get into specifics, maybe you can briefly walk us through how you got to where you are today?
Taking it back to high-school when I met one of my childhood best friends, Rhied DeCastro, asked me to help him film a school project. From there, we started to hang out almost everyday for the following year. Next thing you know, we stumble across an app by the name of Vine and decide to make these comedic 6 second videos for fun. As the year went by, I ended up taking an interest in photography and videography after receiving my first camera from my parents. After receiving my camera, I then took up the offer of taking family photos during the holidays and solos of my cousin, Lainie Le, whenever she would ask. As time goes by, Instagram then makes an update to allow their users to upload 60 second videos in competition with Vine. Now, this is when Rhied and I decided on enhancing our content from the camera quality, skits to editing. I then start watching different content creators on how to take better photos and film videos. Fast forward to senior year was when people started to ask me how much do I charge for photos and I was honestly surprised that people were willing to pay me for something so simple yet unique, you know? I then developed a passion for photography and videography as I learned from different content creators such as Peter McKinnon, Beatriz “Beacasso” Valim, and Jesse for his traveling content.

Once my second year of college hit for the school year 2018-2019, I was offered to be a groomsmen for my Aunt’s wedding and was asked if I can film their wedding recap and of course, I said yes. During this time, I was apart of a Cambodian Club at CSULB, and crazy enough our scheduled show was around final season. Obviously having a lot on my plate with practice, finals and work I asked our director and videographer at the time, Matthew Yan, for some tips on how to film and edit the wedding. He was more than kind enough to assist me on the editing aspect of the wedding recap and the video came out breathtaking! From there, I was also in the process of meeting a club promoter from a nightclub located in the heart of Wilshire, Arena Ktown, and was asked to film his hosting night. During the time, I met another videographer, Zhamir “Zammer” Pascual at a club event. With Zhamir being a videographer for another nightclub, he showed me the ropes on the best ways on how to film and edit a nightclub video. With that being said from filming the other promoter’s hosting night and knowing how fun the nightlife was, I then asked management if I can have the opportunity to be a promoter/videographer for their 18+ team. After having a successful second tryout night for hosting, I was then offered to be apart of the 18+ team and was also offered to be apart of the media team after collaborating with Zhamir on my recap video and the rest is history.

Can you talk to us a bit about the challenges and lessons you’ve learned along the way. Looking back would you say it’s been easy or smooth in retrospect?
Has it been a smooth road? Well, here’s the thing when it came to the editing aspect. I didn’t get my actual pc until earlier this year so it was a pain to edit with the laptop I had at the time. With that being said, my laptop was strong enough to handle Lightroom and photoshop but when it came to video editing, it was a struggle. As for the wedding video, Matthew was kind enough to allow me to come over to his place so the both of us can work on the wedding recap. After that, with my current up to date videos, Zhamir and I would meet up at our local Starbucks and collaborate on how the nightclub videos should go. Next thing you know, I was able to have my pc built with the help of my friends who I can call family as they were there from the beginning and wanted nothing but the best for me.

Appreciate you sharing that. What else should we know about what you do?
So as of now, I am going to school full time and working part-time as a cashier at a local restaurant. Hopefully, I can quit my 9-5 job and make this dream a reality and do this full time. Aside from that, not to be conceited or anything, if you were to ask the people I met throughout my career in being a content creator of who I am as a person, one would say that I am compassionate, gregarious and thoughtful. The main thing that I am most proud for that I didn’t notice until my peers said to me is how natural it is for me to make connections. For that reason being, since the beginning of high-school I would consider myself as an introvert up until I met Rhied. At the time, I did not know one single person as I was the only student who came from a local Catholic middle school to a public high-school campus such as Long Beach Polytechnic.

After meeting Rhied, he then introduced me to several people he knew at the time and it broke me out of my shell. So for that, I am very grateful for having someone who had made such a positive impact in my life. Now with that being said, there was this other content creator by the name of Eric Dunn, who Rhied and I looked up to back in the Vine days and surely enough, I was able to have a photoshoot with Eric earlier this year. If you were to tell me back then that I would one day meet Eric Dunn, I would call you crazy. All things considered, never give up and for whatever reason if you were to lose passion whatever it is, just take a break for however long you need to and get back to where you left off whenever you’re ready.

Where we are in life is often partly because of others. Who/what else deserves credit for how your story turned out?
The main people who I would like to mention on my journey of where I am at today would be my family, friends, colleagues and the clients who were willing enough to allow me to work with them throughout my journey. 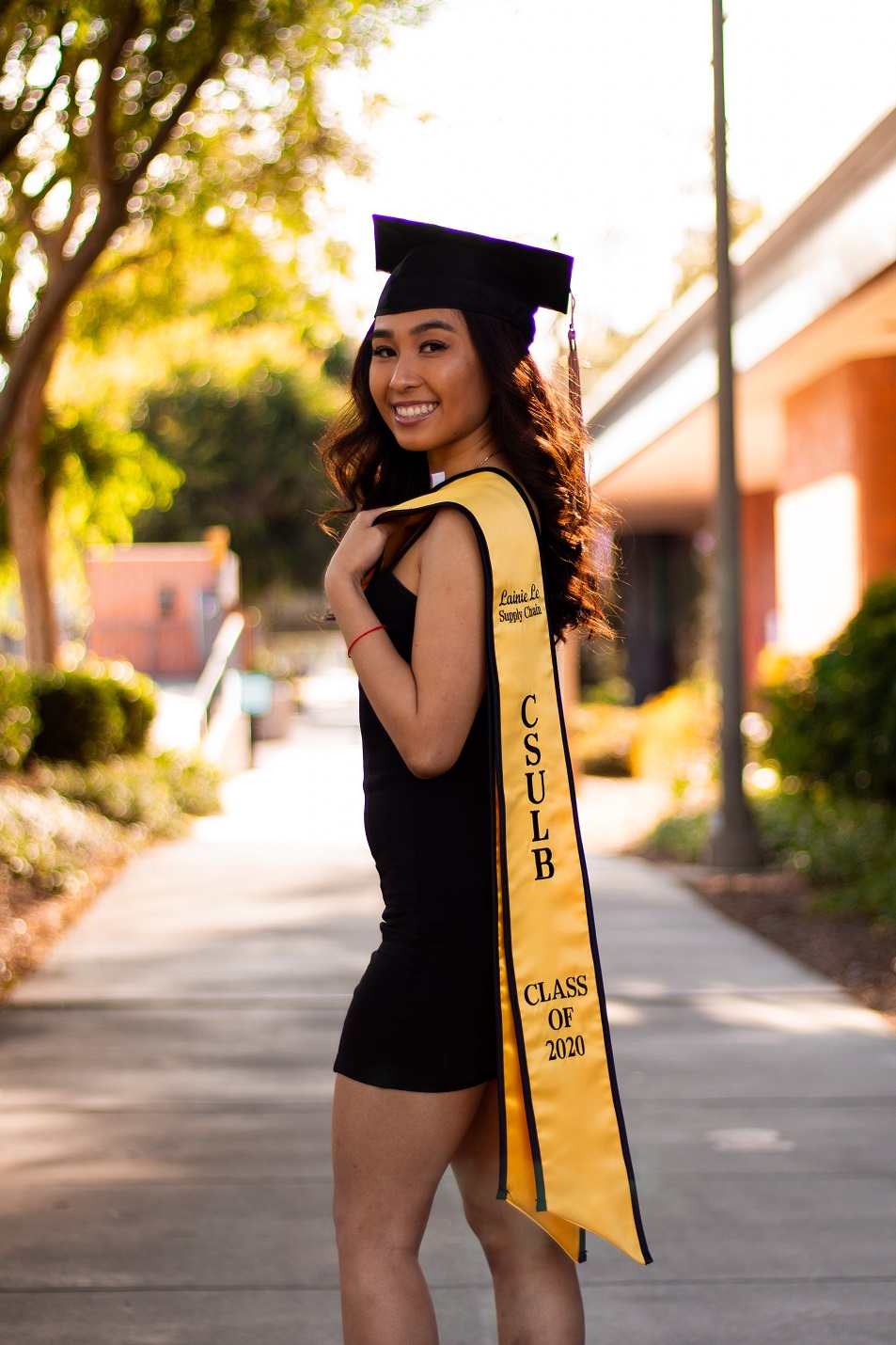 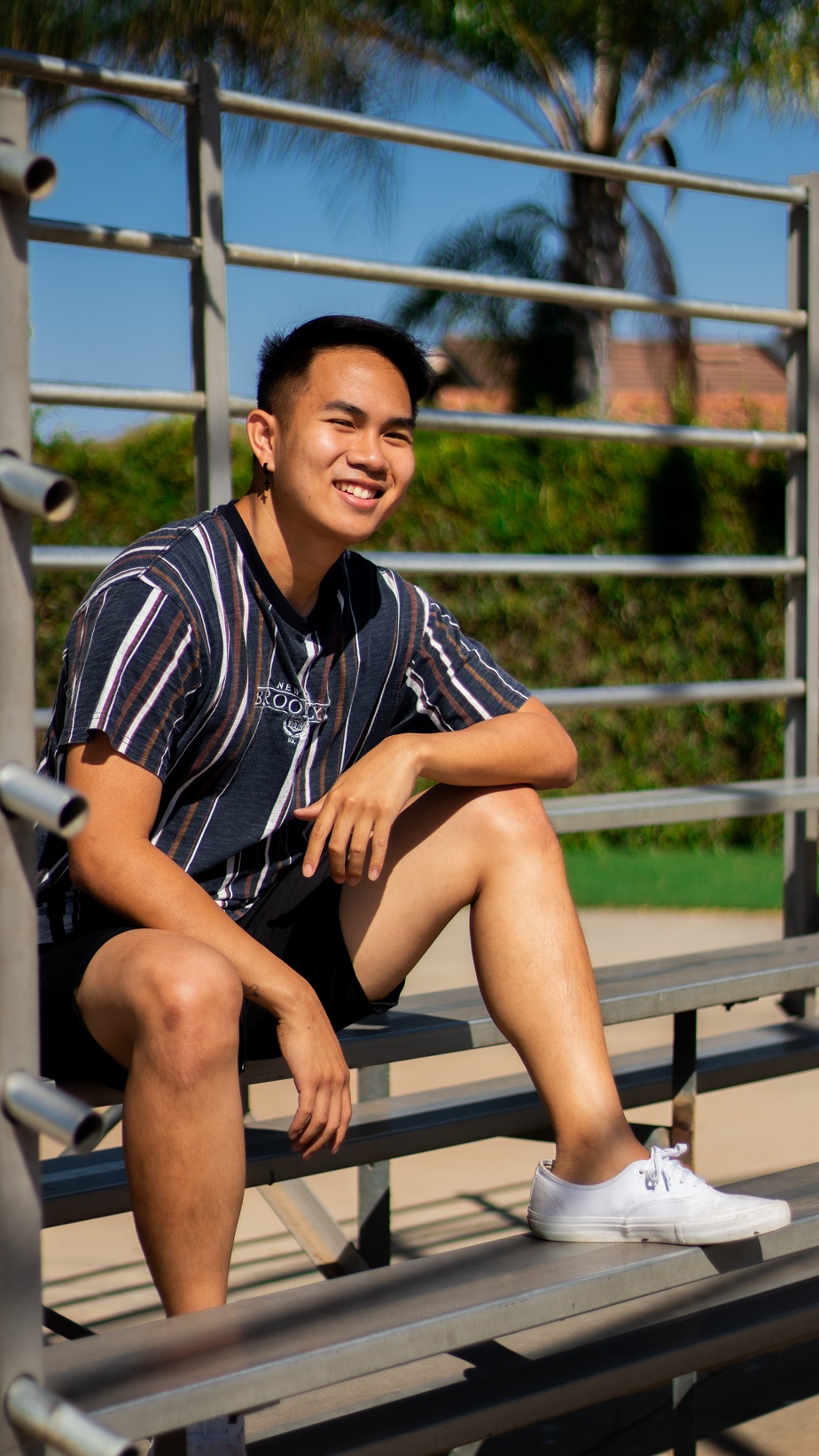 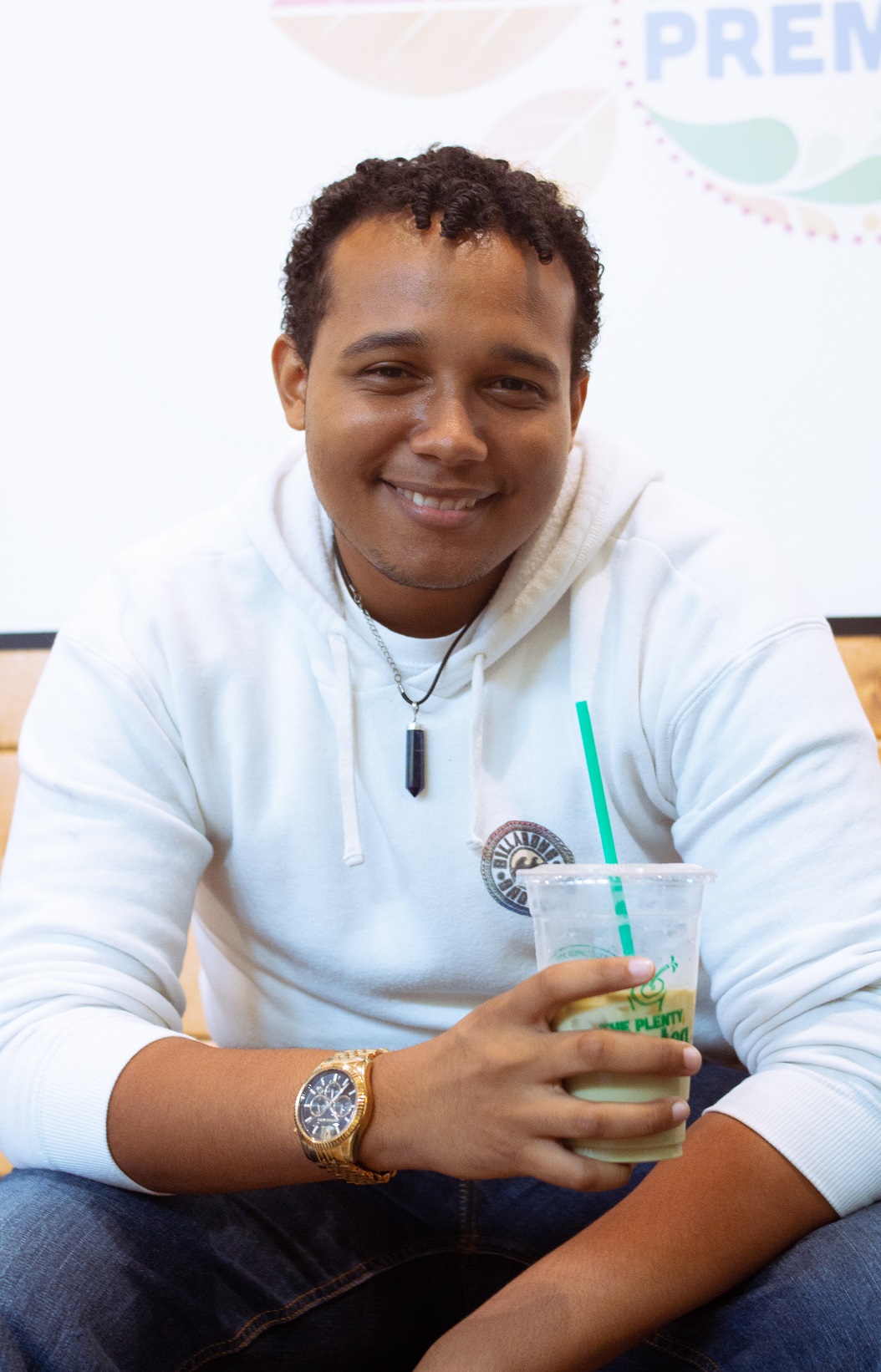 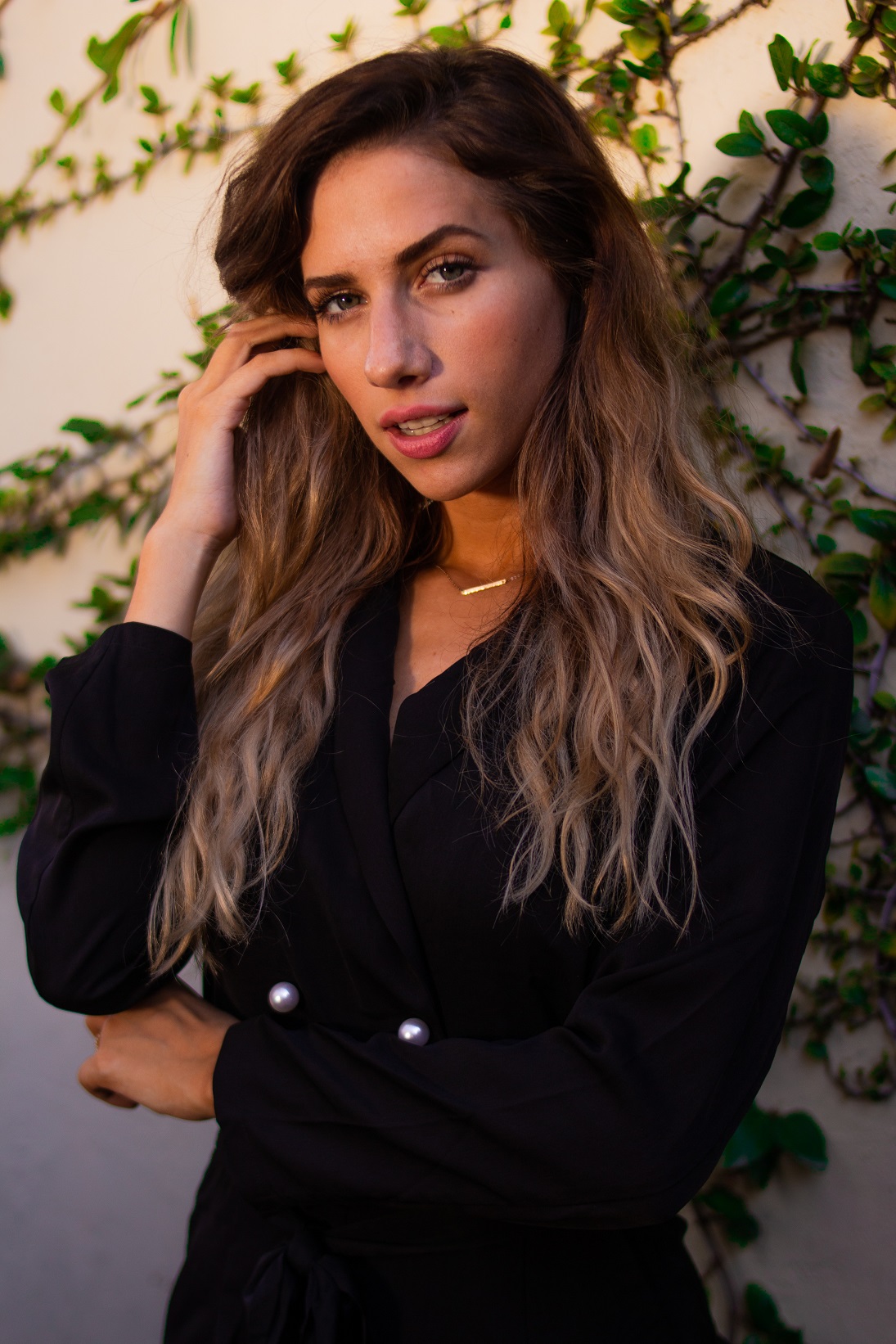 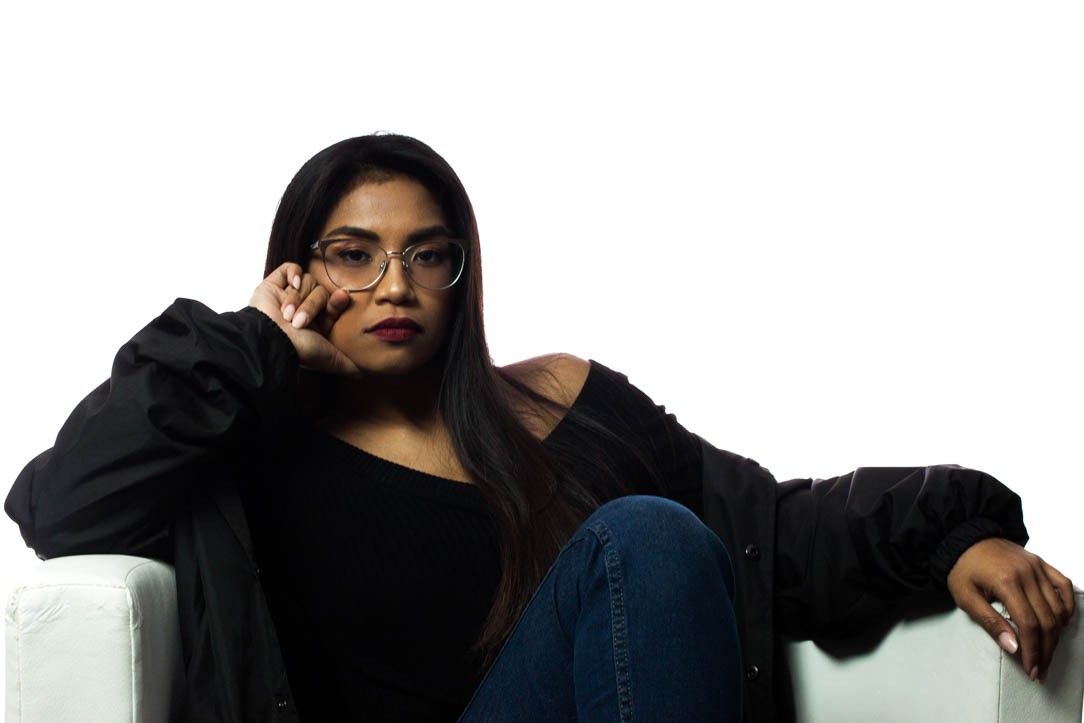 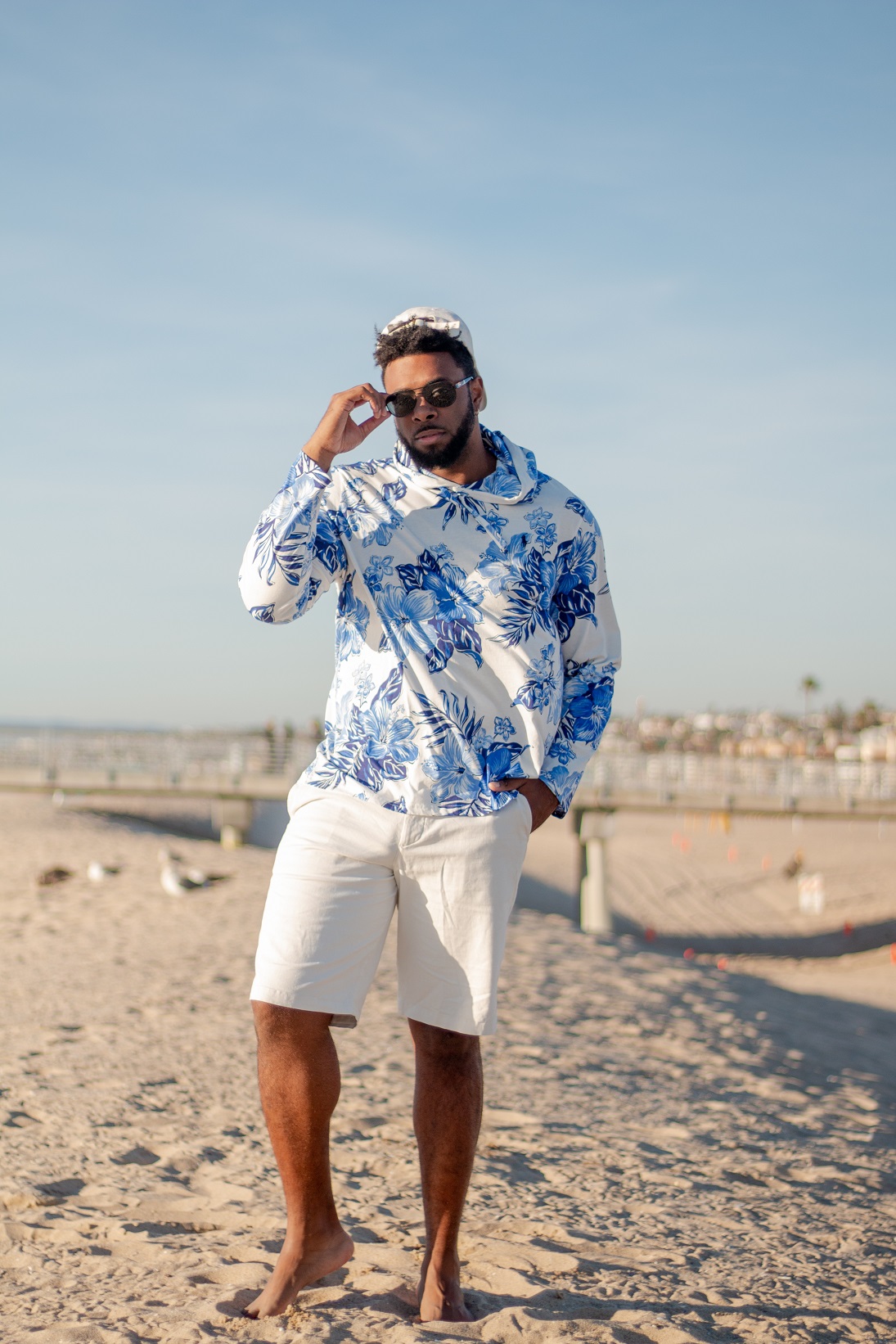