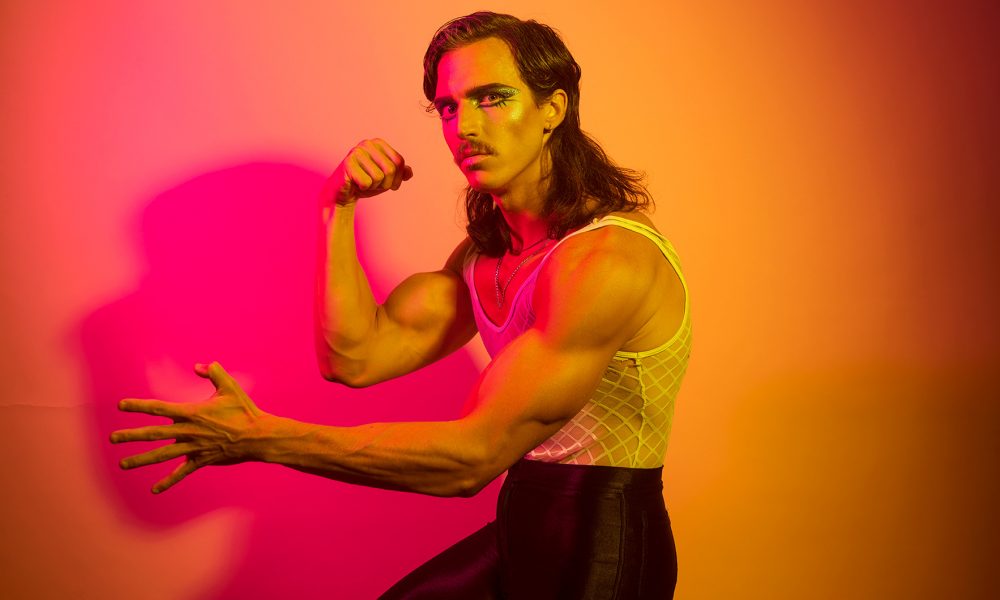 Today we’d like to introduce you to Bonavega. Him and his team share their story with us below.

Please kick things off for us with some background.
Extracting inspiration from Queen, Talking Heads, Led Zeppelin, David Bowie, Duran Duran, Reggie Watts, and The Screaming Headless Torsos, BONAVEGA established himself in 2015 as THE new look and sound of performance-based, theatrical glam-pop music. Focusing on entertainment, he builds his sounds and songs themes, around ideas and subject matter that are very relatable but then tells the stories in a way that are dramatic and unorthodox in order to captivate the audience.

Underneath his gaudy, ostentatious shell, however, BONAVEGA has a deeper, fully aware intention for his seemingly trite “song and dance.” Zeroing in on corruption in the church and mocking bigotry with his sensual, homo-erotic, dance moves, the high society music industry and religious advocates protest his cheeky songs and taunting stage antics. Both sides of the coin feel he doesn’t squeeze into their box and fear his almost flippant disregard for fitting in or the following suit. Poised and outspoken, he defends himself as a result of, rather than a cause of, a stifling religious upbringing and a “square” objectifying society.

We’d love to hear more about your music. What do you do and why and what do you hope others will take away from your work?
I am a musician. I am trying to keep rock music alive while also trying to advance the art form. I incorporate theatrical elements into my live performance which usually has some sort of narrative. I think that a live show should be unadulterated entertainment from start to finish so I pull from many different art forms to create the best live show I can. I was raised extremely religious and had a lot of my creativity stifled as a child so now I am trying to express my self as loudly as I can to make up for the lost time. The main message I’m trying to get across is creative freedom. I want to be the craziest person in the room to inspire other people to go home and do that thing they’ve been scared to do that is most likely less crazy then shredding on a guitar in their underwear in front of a large group of people.

Artists face many challenges, but what do you feel is the most pressing among them?
I think one of the biggest challenges in the music industry right now is making something unique. We are in a time where the best music across all the genres has already been made. So now, I am challenged with creating my own genre or getting inspired by my influences but at the same time staying true to myself and doing something authentic that isn’t just a rip off from the past.

Do you have any events or exhibitions coming up? Where would one go to see more of your work? How can people support you and your artwork?
The best place to find my work is on Instagram @bonavegamusic. I am constantly putting up new photos and video content. I also post the details for my live shows there. Another place is YouTube where I have all my music videos uploaded.

The best way to support is come to a live show and spread the word. If you like something, tell someone about it!

I’ll be performing a FREE SHOW at the Hihat on December 5th! Doors at 8PM! 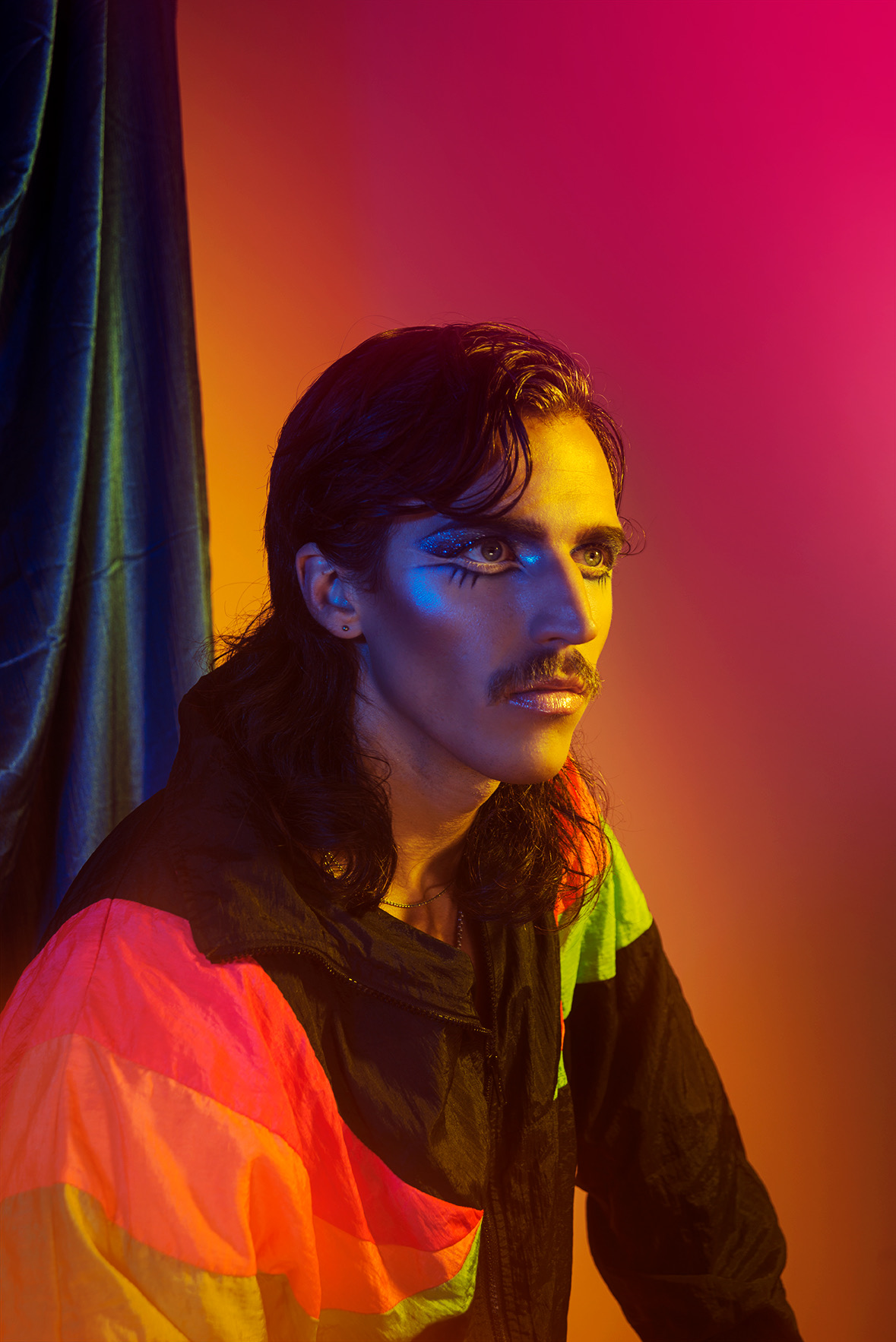 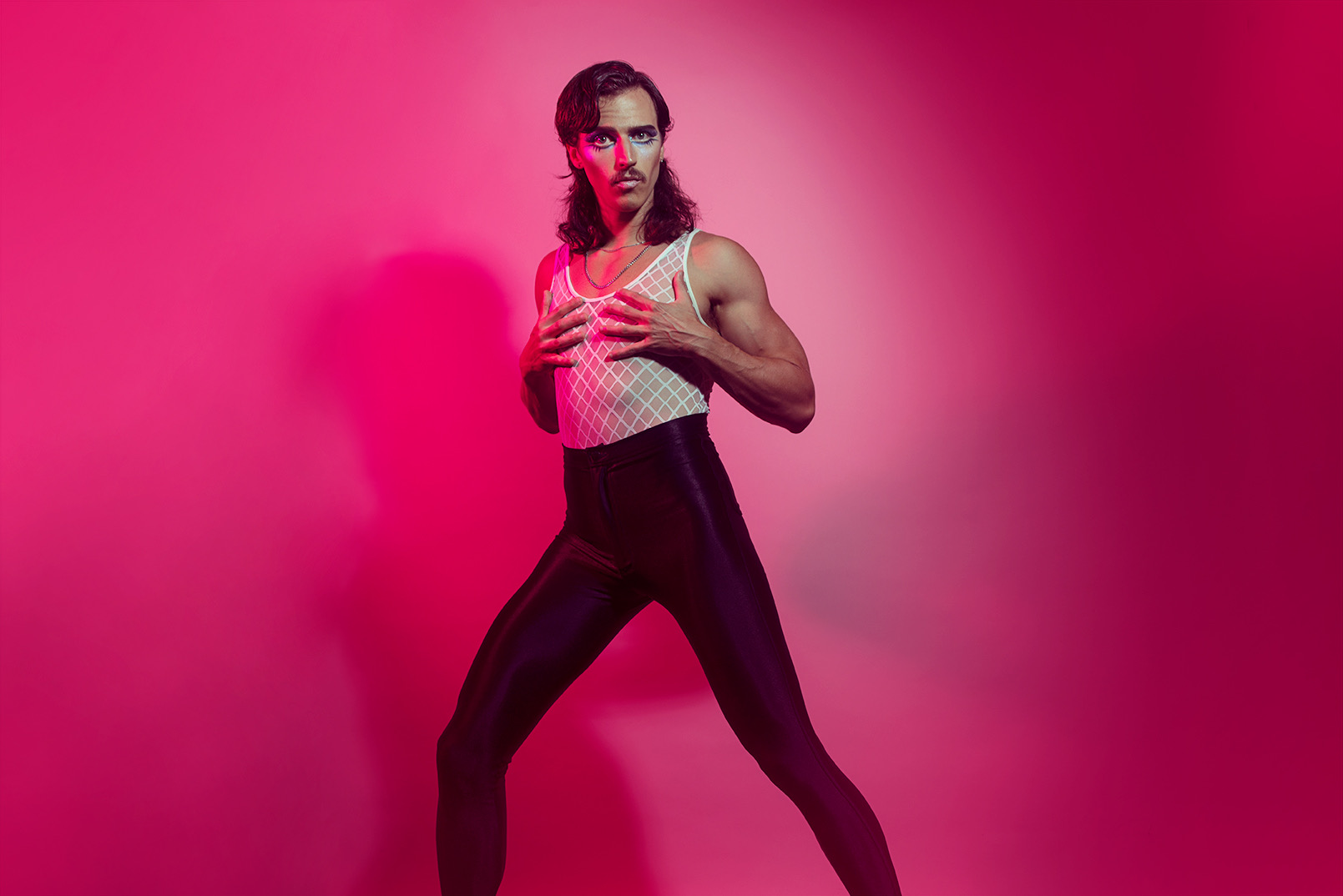 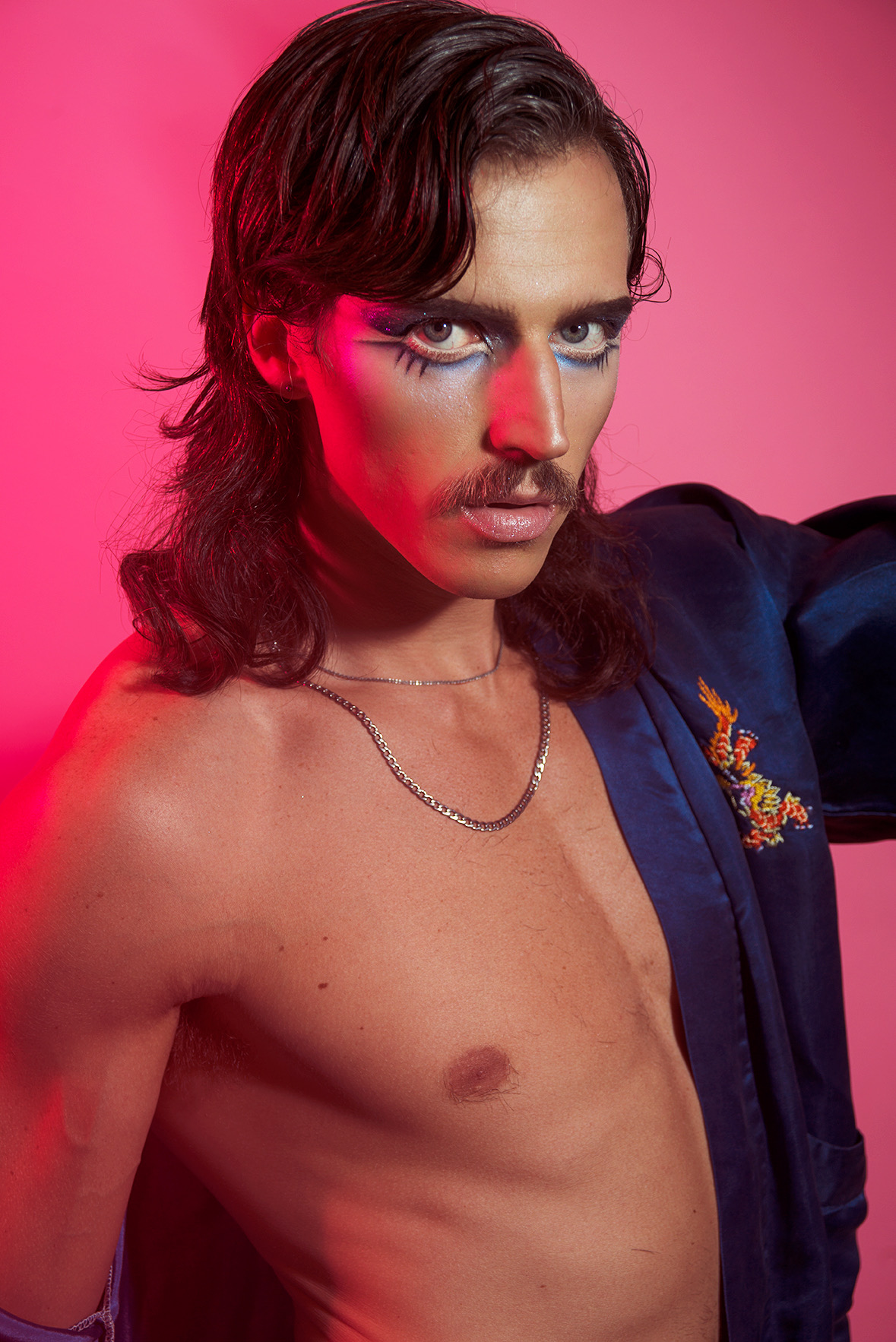