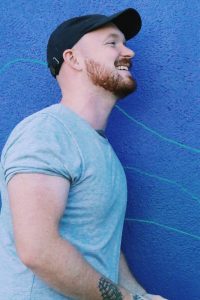 Today we’d like to introduce you to Bobby Nickels.

Hi Bobby, please kick things off for us with an introduction to yourself and your story.
I got started in the film industry as a Stuntman. A few months after moving to Los Angeles, I found that stunts seemed to be a good way to appease the adrenaline junkie in me while making a little money doing it. Fortunately, that didn’t work out due to my body falling apart on me. However, while I was pursuing a career as a stuntman, I ended up producing a short film called Flux Action.

It was my first film and took three years to complete but, I noticed while I was making it that I seem to have a knack for producing. I was able to put together locations, Stunts and crew size that I hadn’t heard of many other filmmakers pulling together for their first film. After I officially quit pursuing a career as a stuntman, I spoke to a couple of people who have experience in the industry and I asked them what they suggest my next project be if I want a long and lucrative career as a film producer. My friend Jerimiah Adler suggested that I make a TV pilot. His logic was if I want to make money, I stop making short films and start making projects that have the potential to make money. So, I created my sketch comedy show The SweetBois. I’m just now finishing up the pilot, I’m seeking representation for the pitching process that will hopefully take place during pilot season. The SweetBois is the thing I am most proud of to this point in my life. I spent over a year working with some of my best friends creating a hilarious, socially aware sketch show the appeases the part of my sense of humor that likes offensive/taboo topics and jokes without disparaging anyone or any people. I can’t wait to share it with the world.

Can you talk to us a bit about the challenges and lessons you’ve learned along the way. Looking back would you say it’s been easy or smooth in retrospect?
The road to where I’m at today has been rough but rewarding. Aside from a career shift two years ago from stunts to production, all of my projects have been primarily self-financed. Which means while writing and filming, I was working 50 to 80 hours a week to make ends meet and have a little money left over to work on The SweetBois. So, finding some sort of work life balance to keep me sane, as well accepting the fact that it would take me a lot longer to complete my projects than any of my peers were both challenging. Although I’m sure this is not a rare struggle given the pandemic but, housing instability and general stability in life have really taken a toll on me recently. Neither has made me think of quitting but, it is yet another challenge in pursuing the Hollywood dream.

As you know, we’re big fans of you and your work. For our readers who might not be as familiar what can you tell them about what you do?
I am a film producer but, I have been writing and acting more in my most recent projects. My current project The SweetBois is what I’m most proud of due to its creativity and ingenuity. What sets me apart from others is my ability to make something high-quality with little to no money. My resourcefulness and tenacity has enabled me to make very high-quality projects. The SweetBois will be TV ready even though I financed it working odd end jobs such as delivering pizzas and bouncing at clubs in Hollywood.

Who else deserves credit in your story?
No film or TV show as possible without a great team. My coproducer Dani Dupree has been my right-hand lady in both Flux Action and The SweetBois. Laffrey Witbrod has been a mentors as well as my cinematographer on both projects and I owe him a debt of gratitude. I also have to give credit to my costars and co-writers Alek Nieberlein and Robert Atkinson. The three of us are The SweetBois and I couldn’t have asked for a better couple of friends to take this leap with. Last but not least, I have to thank Alex Coulter, the director of Flux Action. Not only did he help me get through my first film but, he’s a great person, a friend who always checks up on me and asks me how I’m doing. He knows I struggle with depression and anxiety it is one of the few people who will specifically ask me how my mental health is doing. I have been very lucky to meet a group of very great people in my time as a filmmaker. 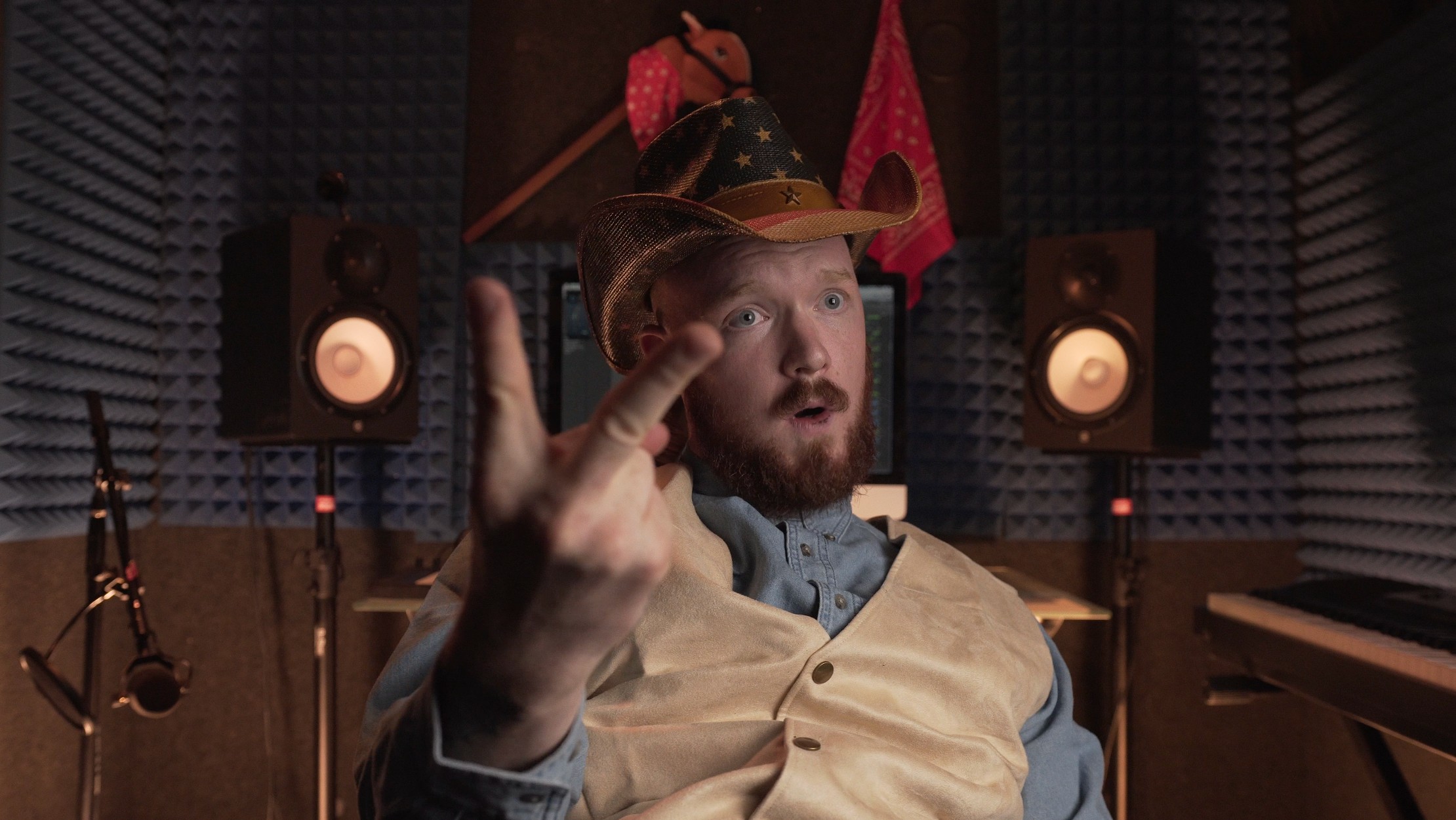 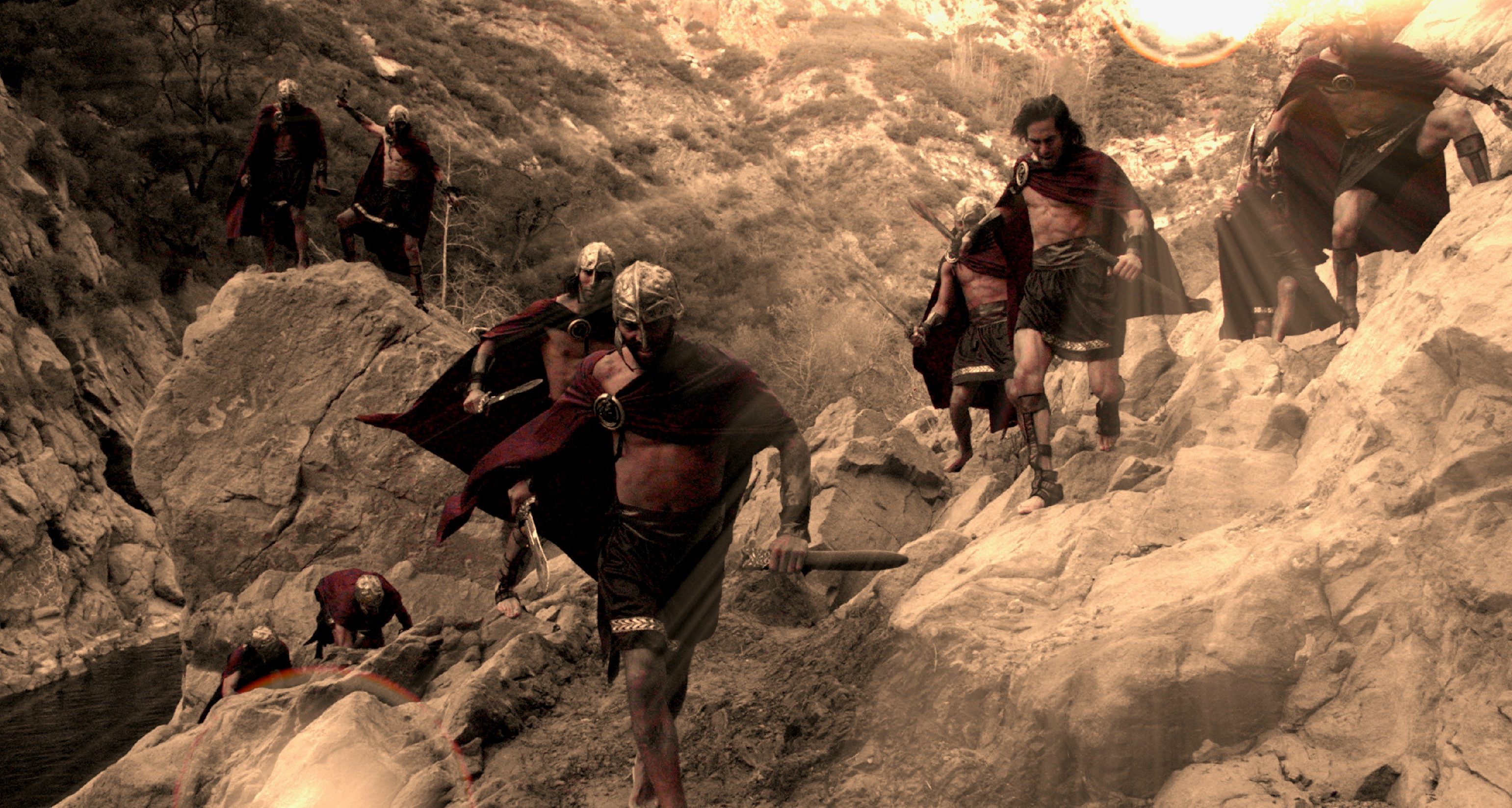 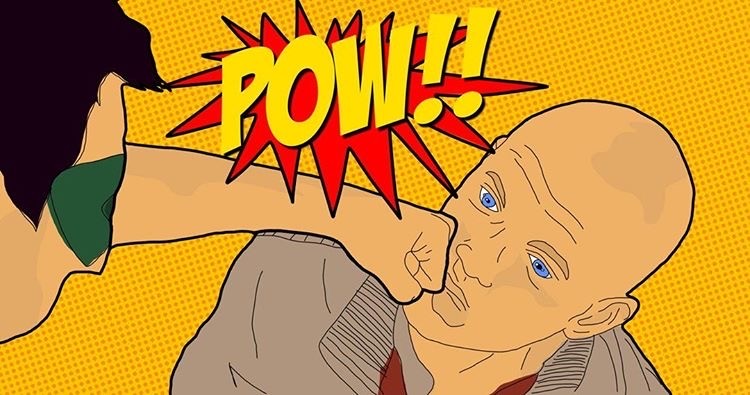 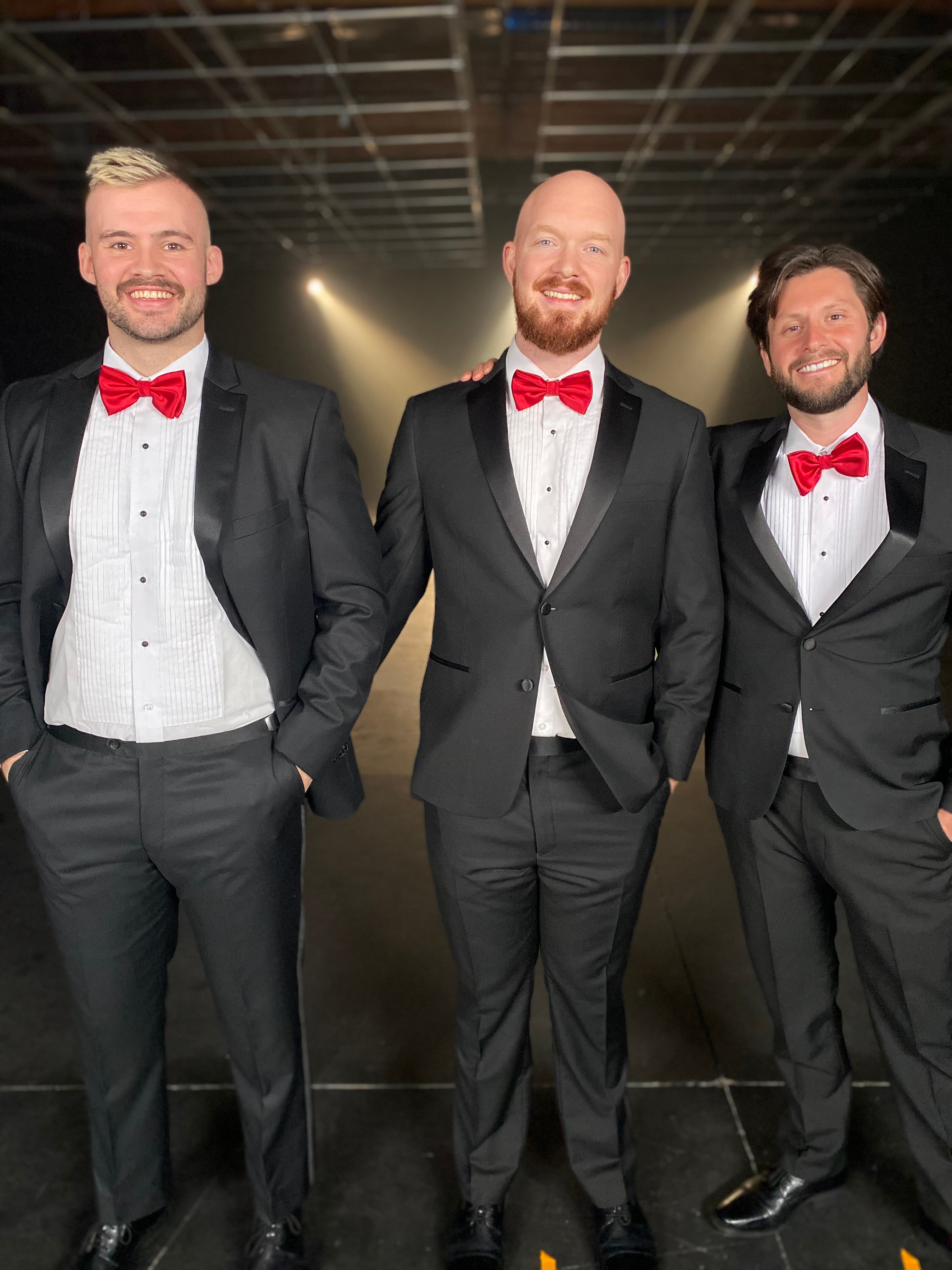 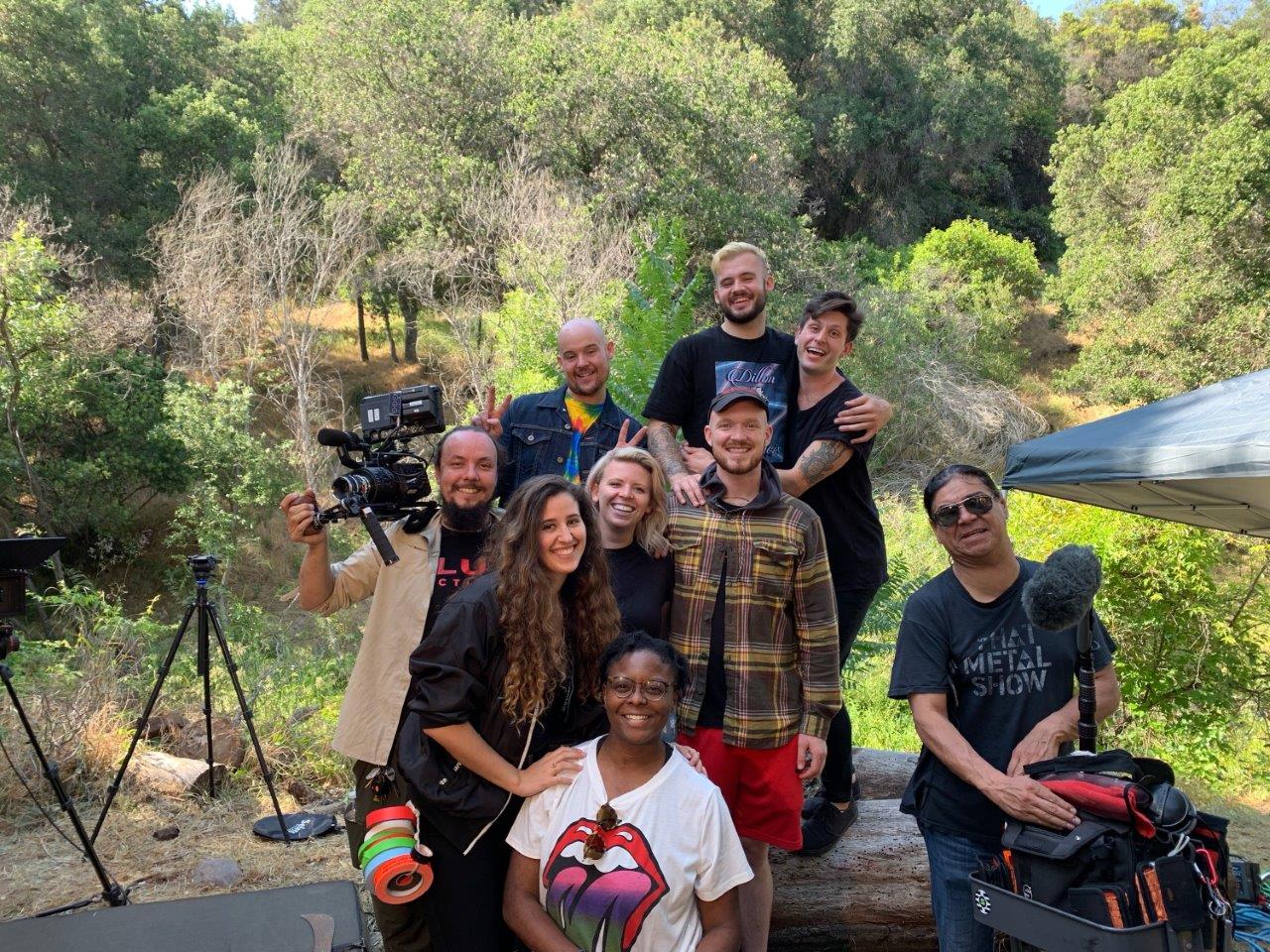